In a previous article, I recounted one of the most significant moments in my pre-pro comics career; I went to my first SF convention in September 1981 where I discovered the world of fanzines. My “guide” into this world was a lady named Cathy Ford who welcomed me (a mere 16-year old) into her little gang. She appointed me “art editor” of her new ‘zine titled ‘Noids ‘n’ ‘Droids and I suddenly had a way to get my goofy little Star Wars comics out into the public.

Like me, Cathy was interested in things other than Star Wars, and wrote her own original stuff as well. Before we met, she’d launched a satirical, bawdy, and wiseass series of her own called The Space Corps Scandals. It took inspiration from all the stuff she liked, occupying the same playground that would later be plundered by Firefly, Guardians of the Galaxy, and others. (Cathy’s cover design above, my logo on the title page.) 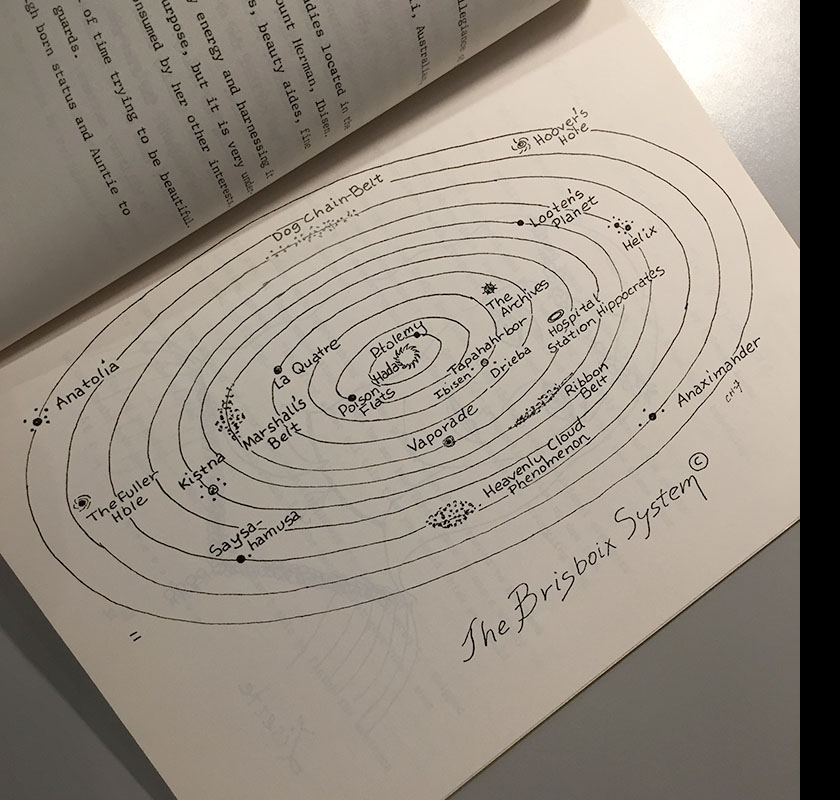 The main characters were based loosely on Han Solo and Chewbacca, named Hartford (a scoundrel) and Draht (a bearded shapeshifter). Another character was a super-strong female alien named Hera. Cathy presented this as an open-source story world and invited anyone to write stories for it. The only criteria was to keep the stories in the solar system she’d laid out, and not to push past an R rating.

In the wake of Star Wars and other things, I had the itch to come up with my own comedic band of space adventurers, but never quite found a spark that would light. So I jumped onto Cathy’s spark instead. I wrote and drew this 16-page comic in late 1981 (still in my ballpoint pen days) and Cathy loved it at first sight. She published it in her second SCS ‘zine, which came out in 1982. More stories appeared in ‘Noids ‘n’ ‘Droids, but I think it all sort of faded away two or three years later.

I still remember having a lot of fun with this comic, which for sure scratched my itch. The stakes were low and no heavy lifting was required. All it had to be was entertaining. 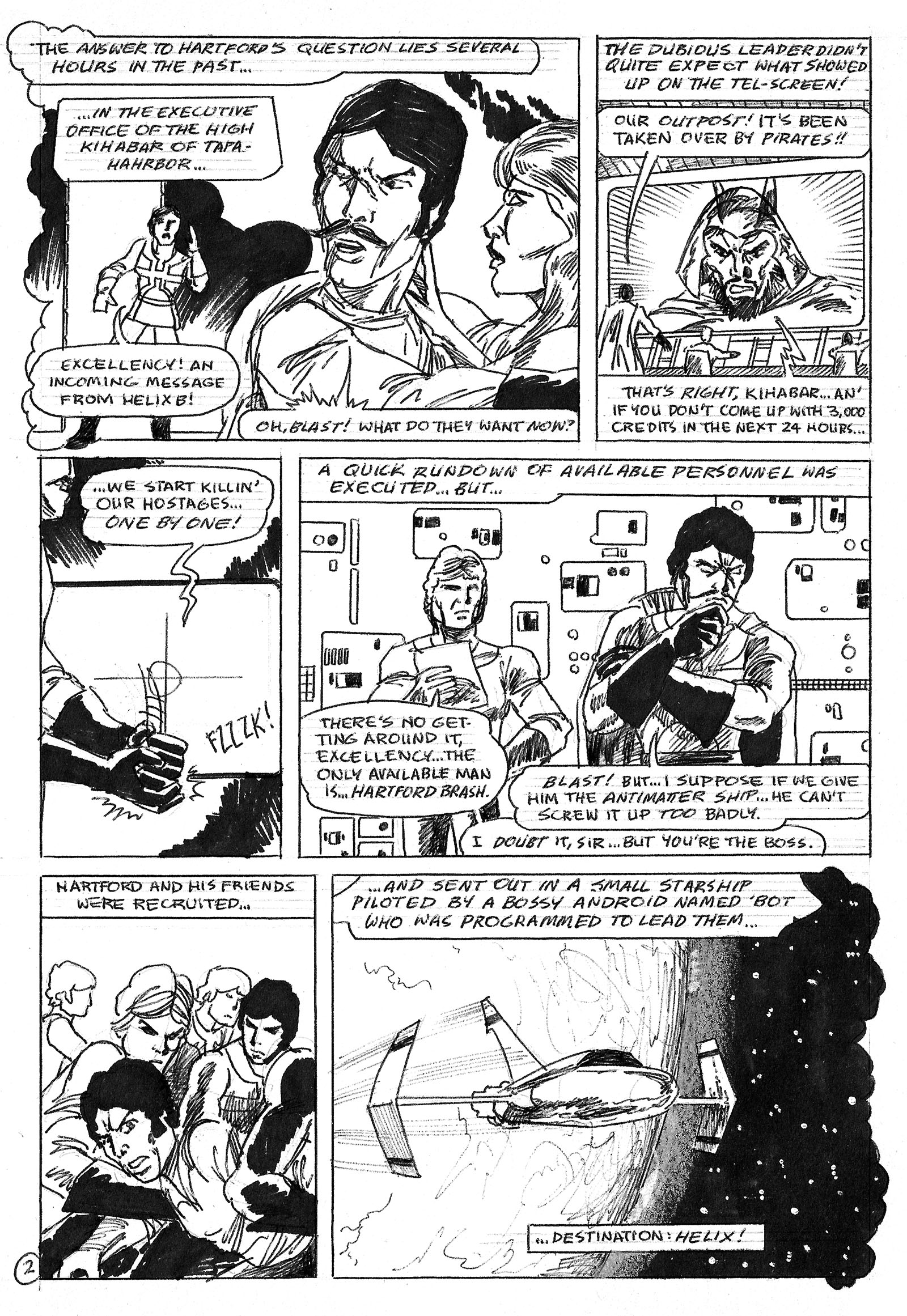 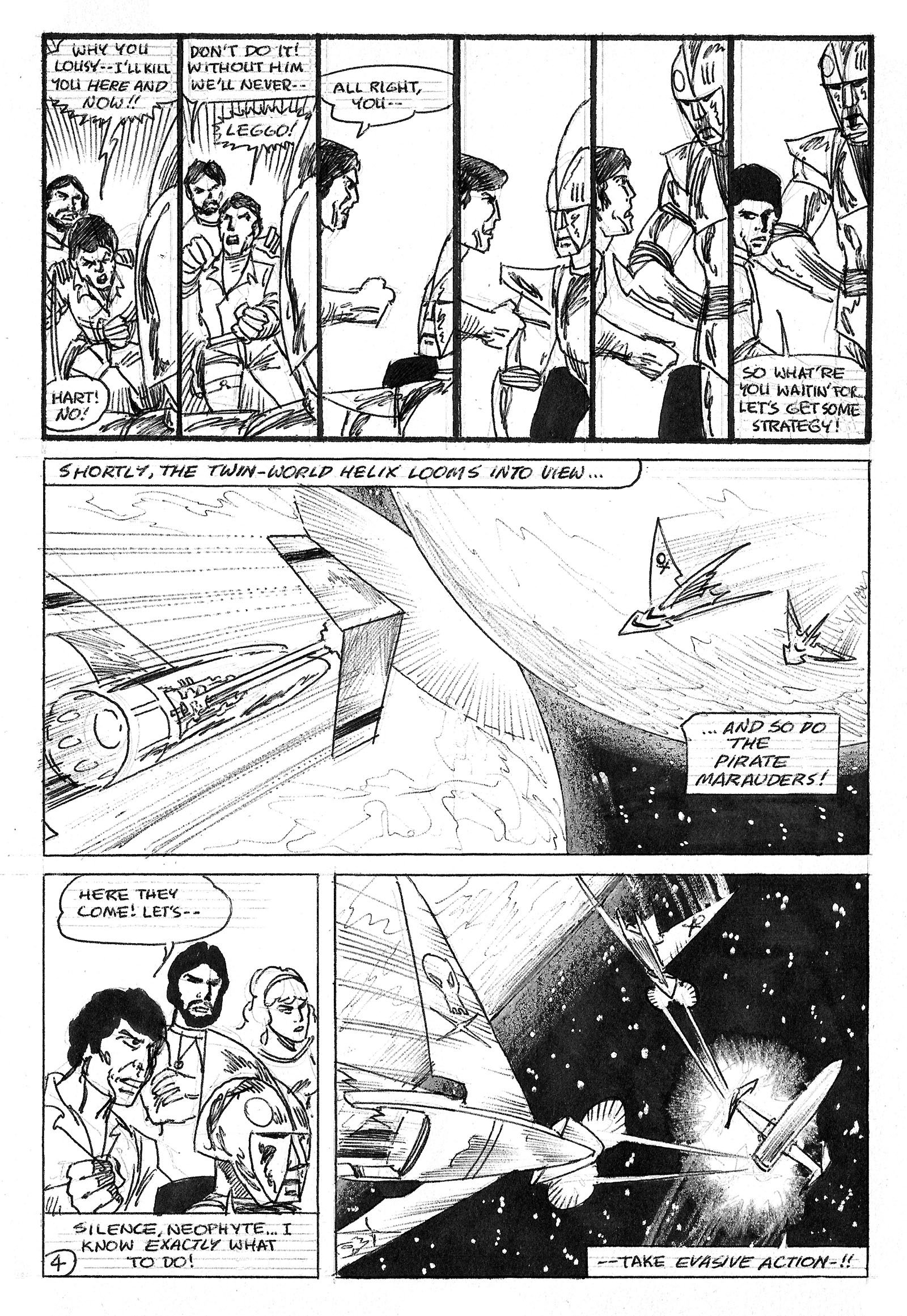 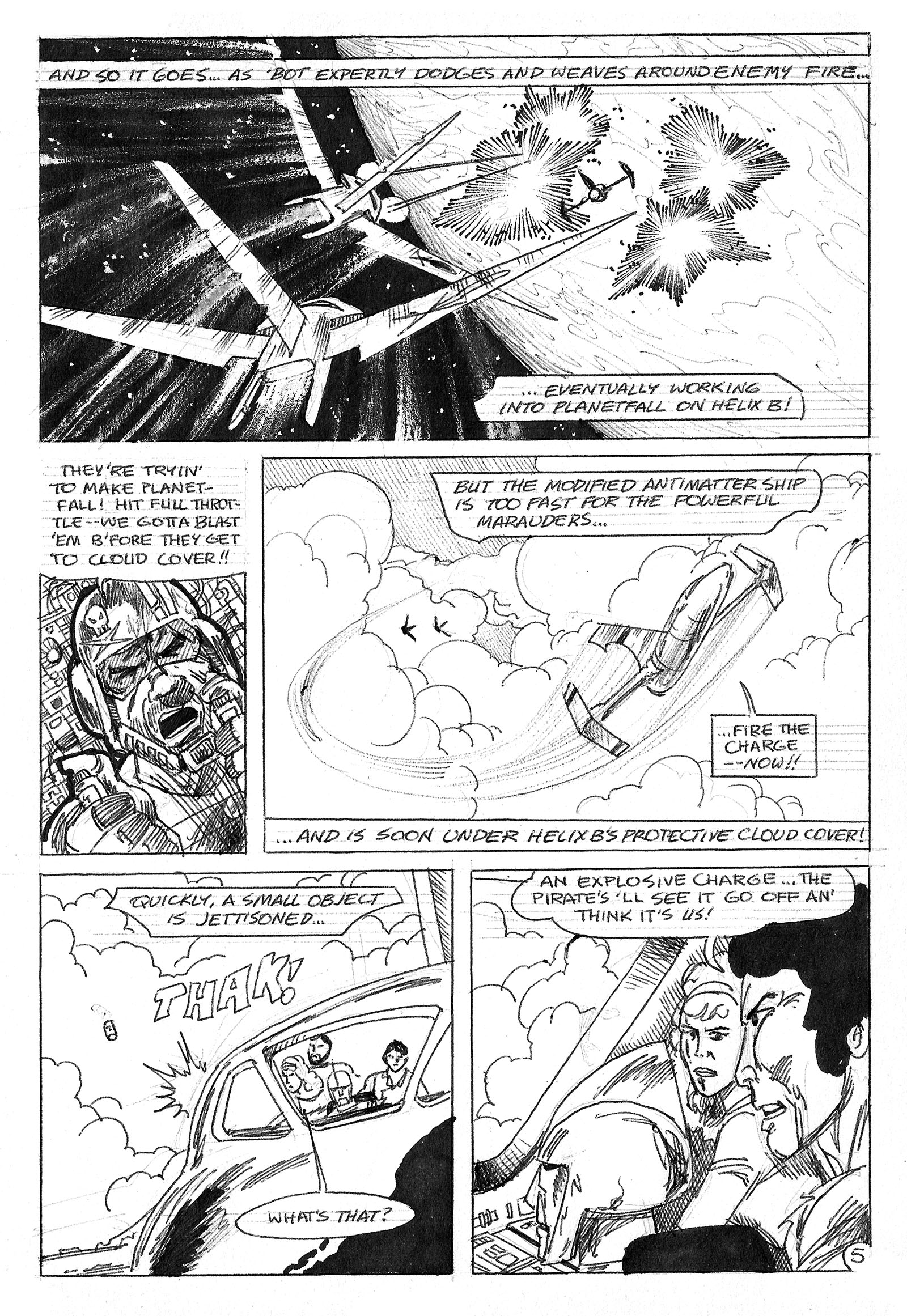 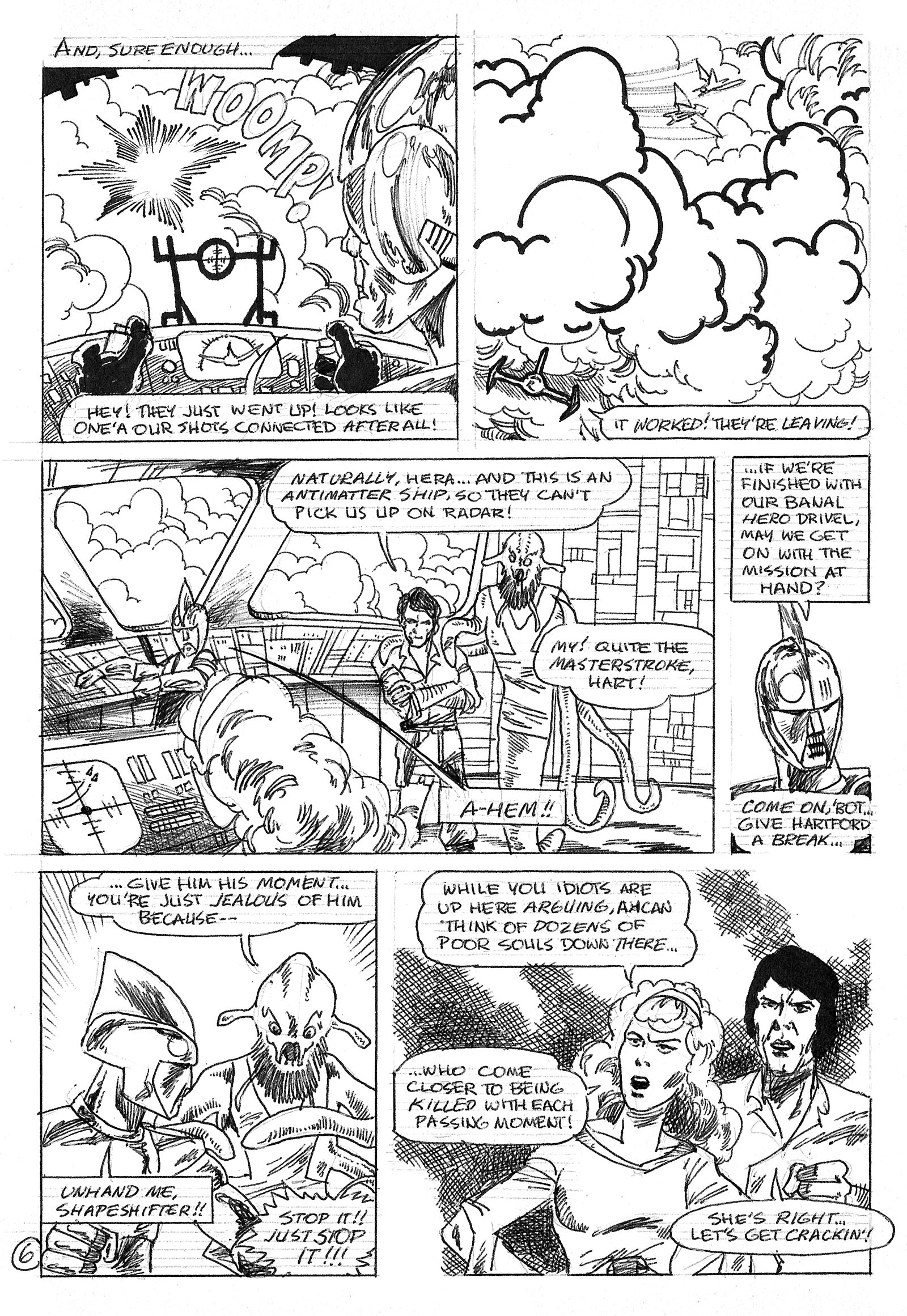 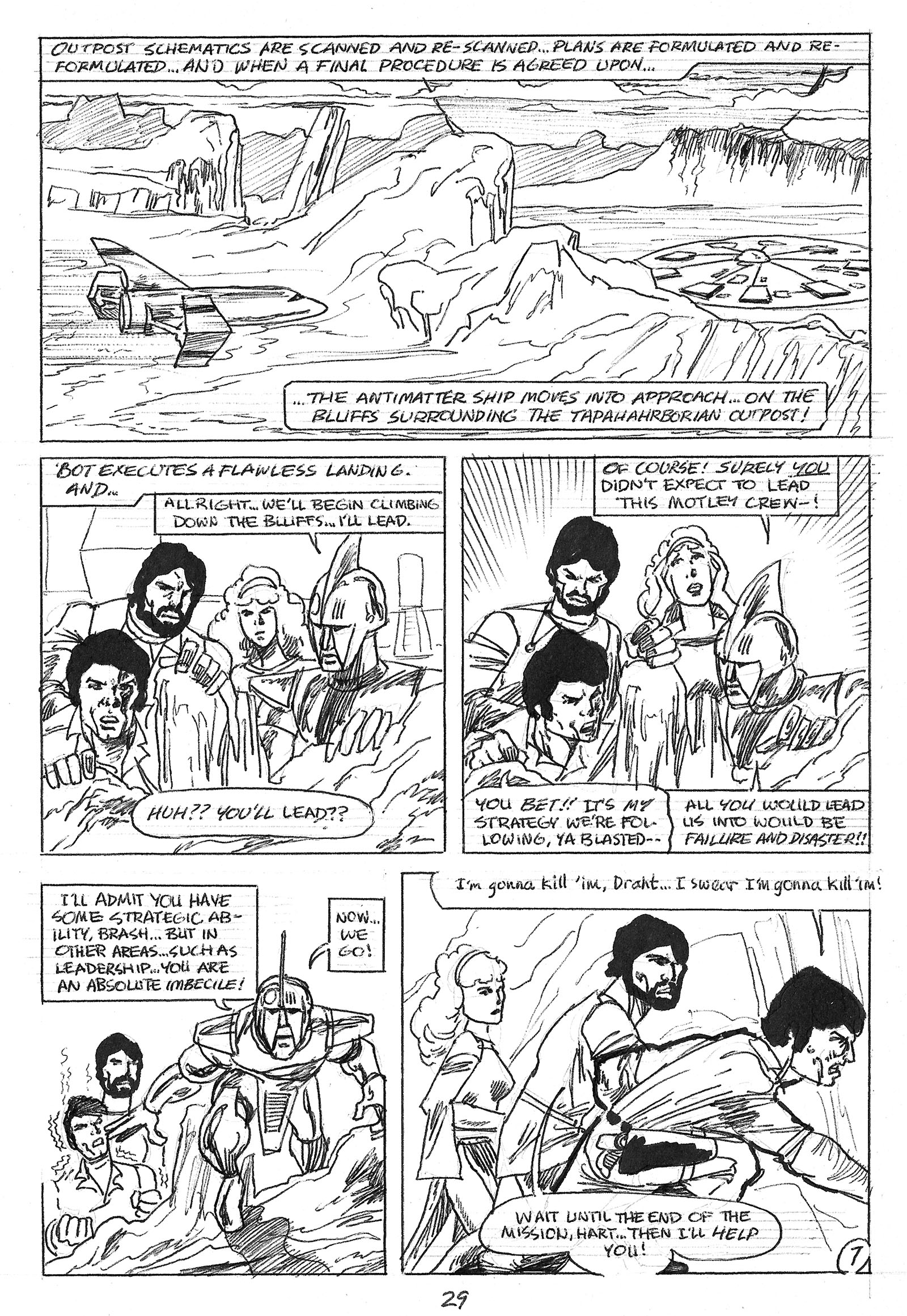 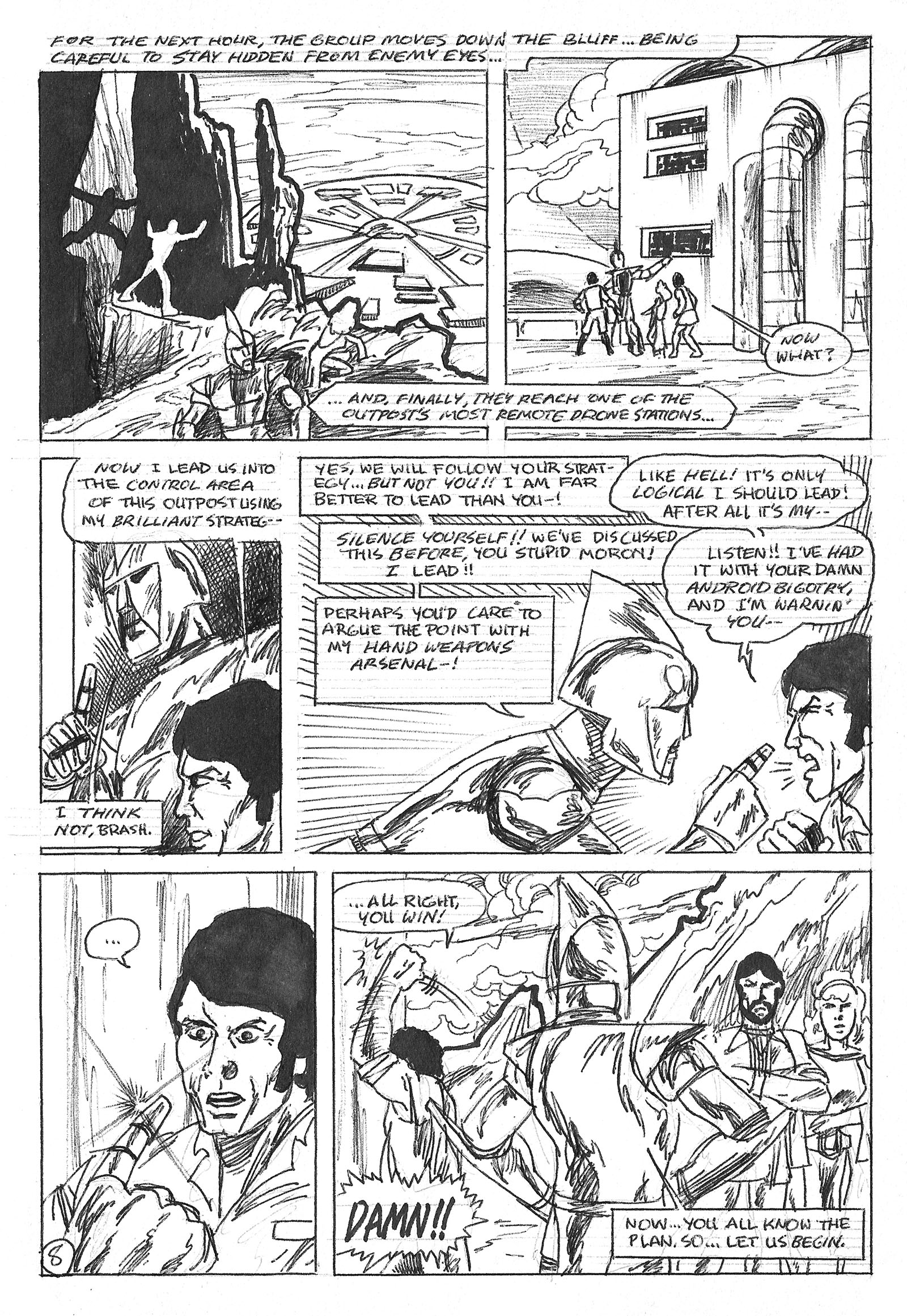 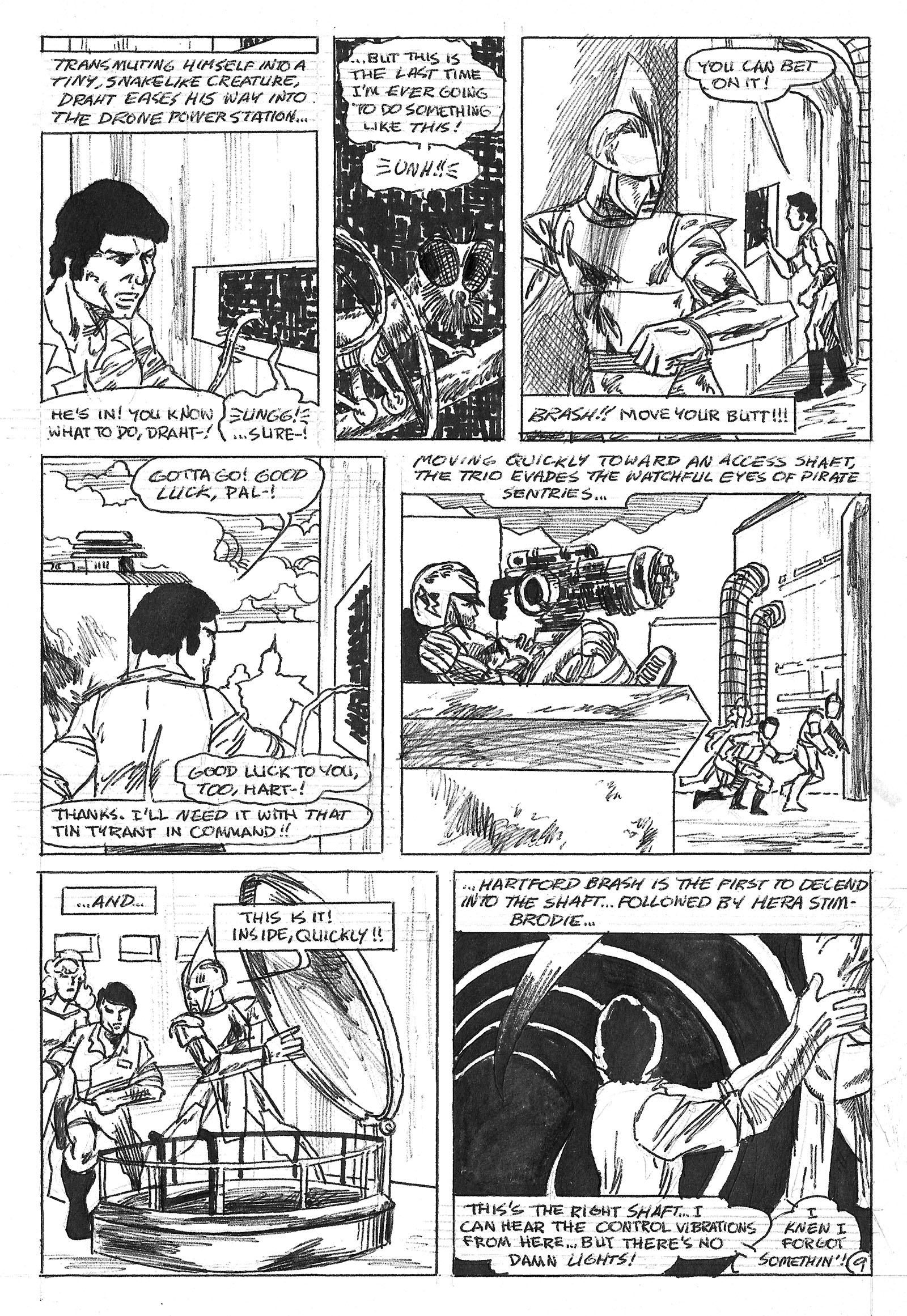 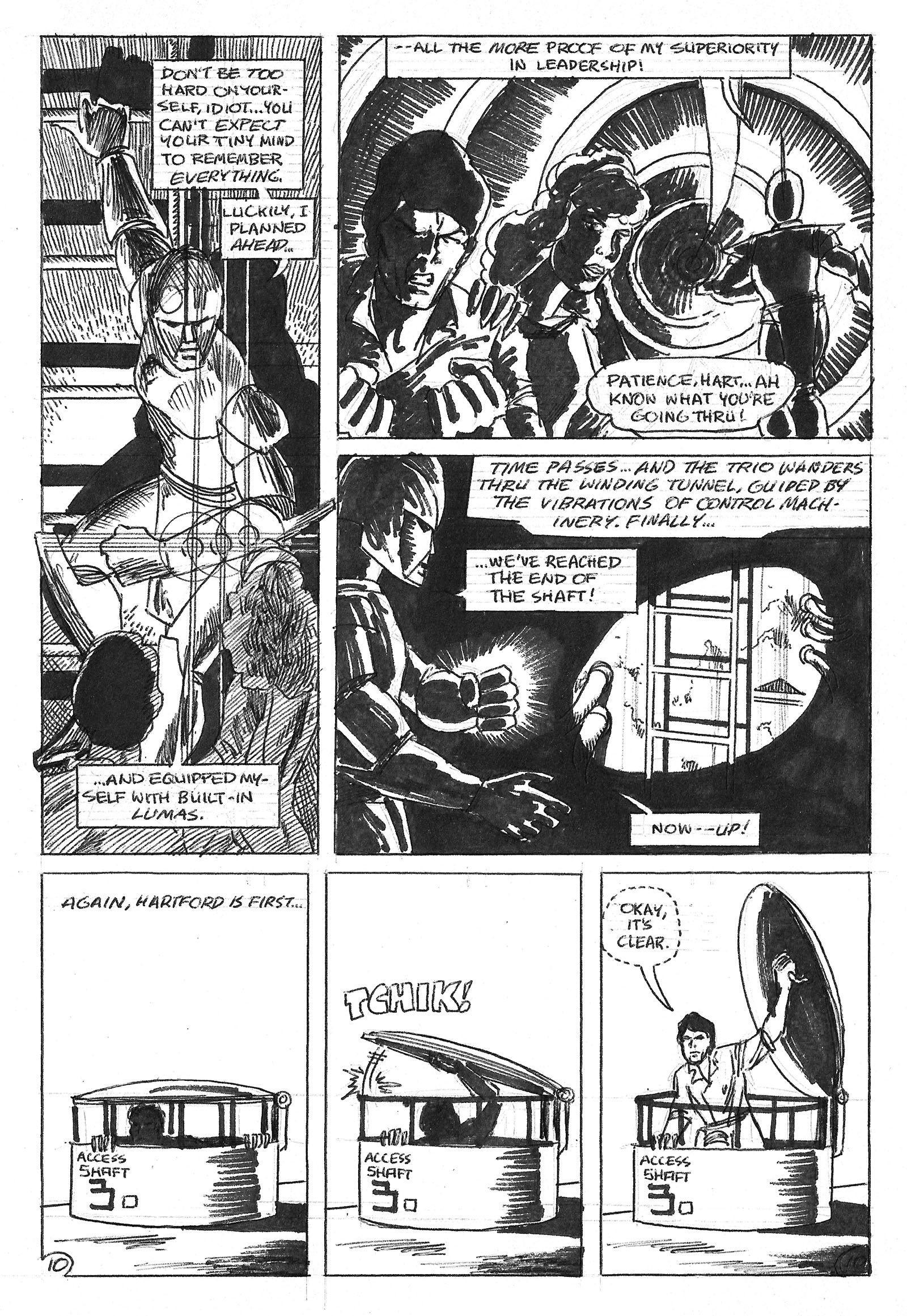 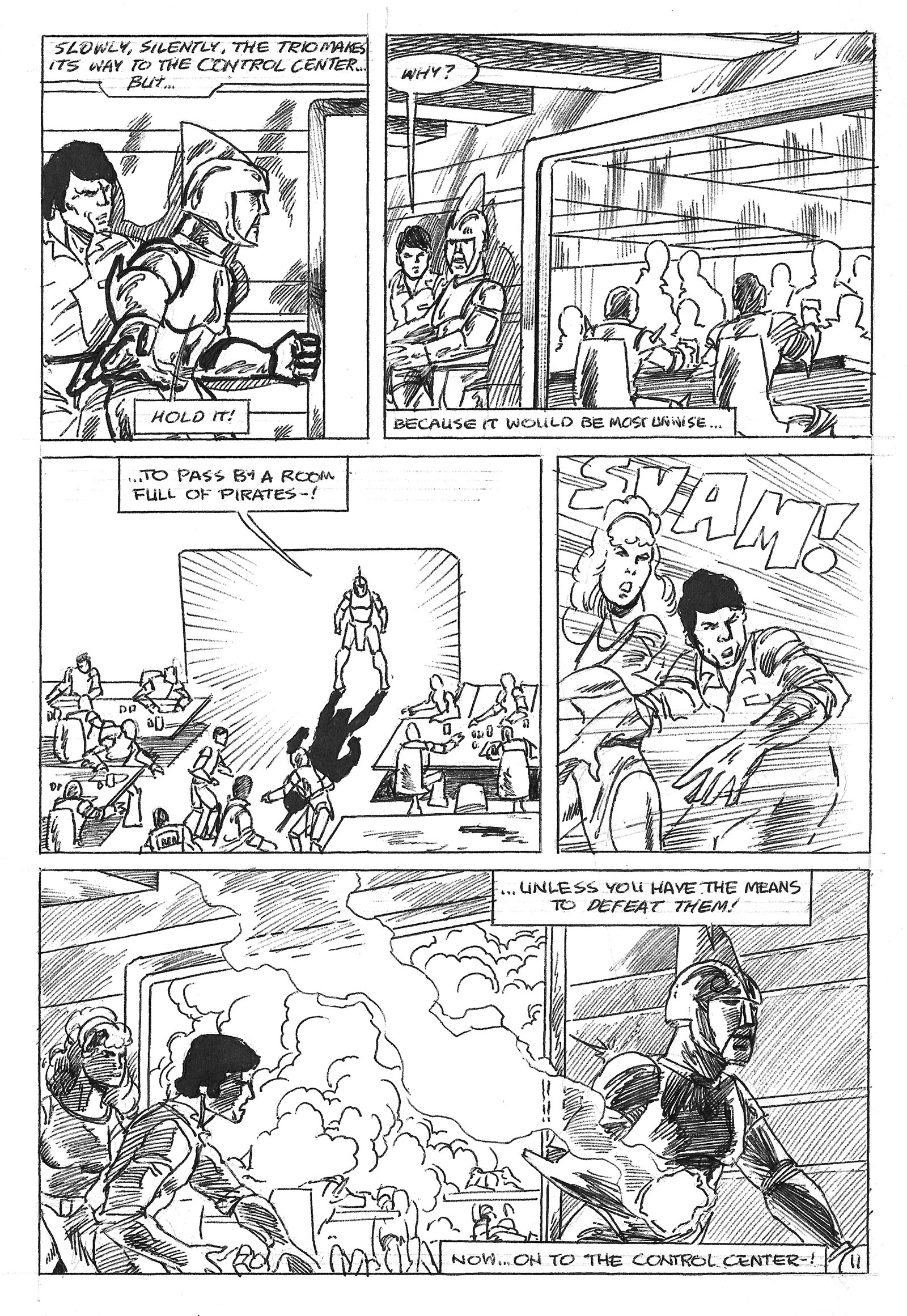 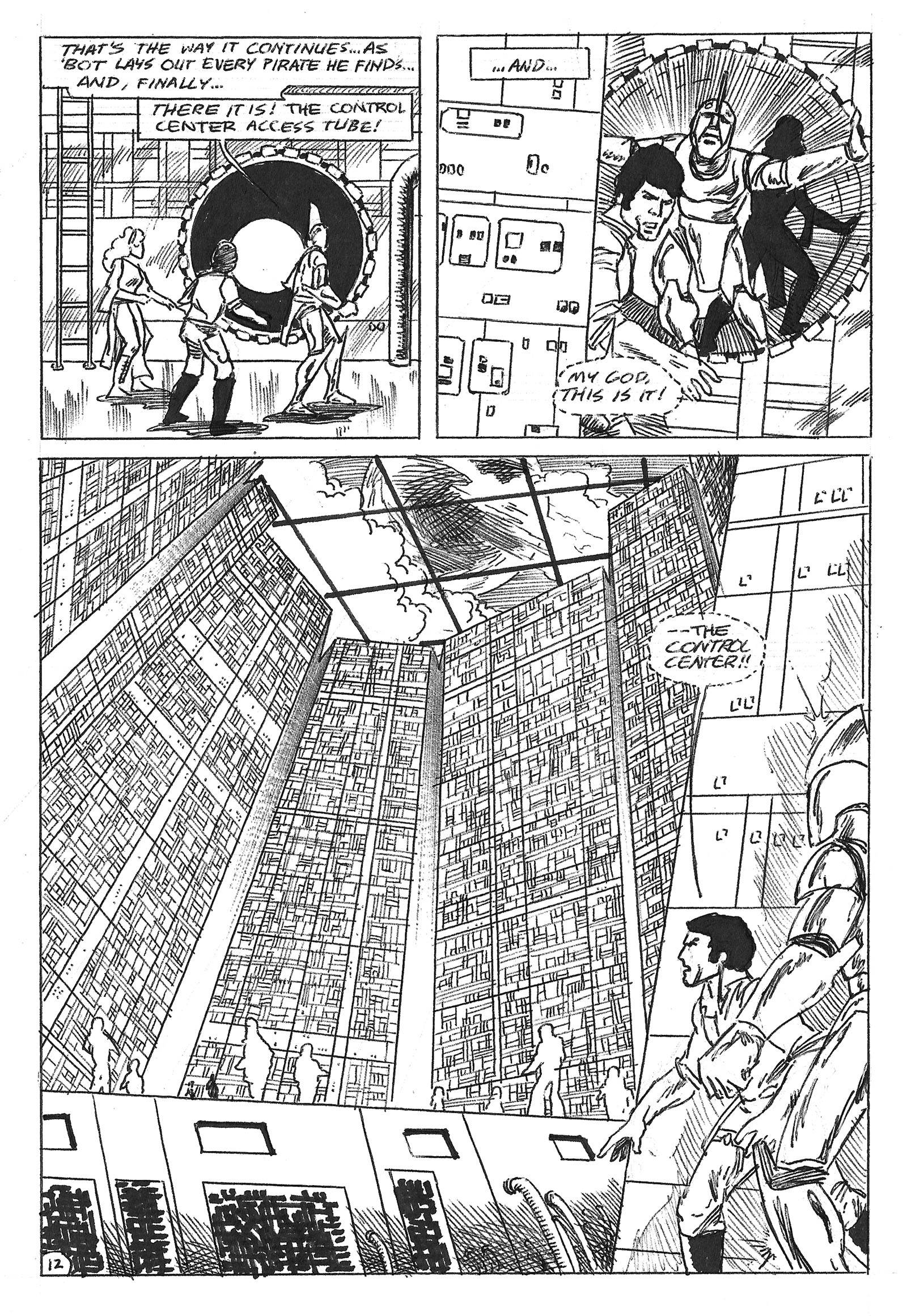 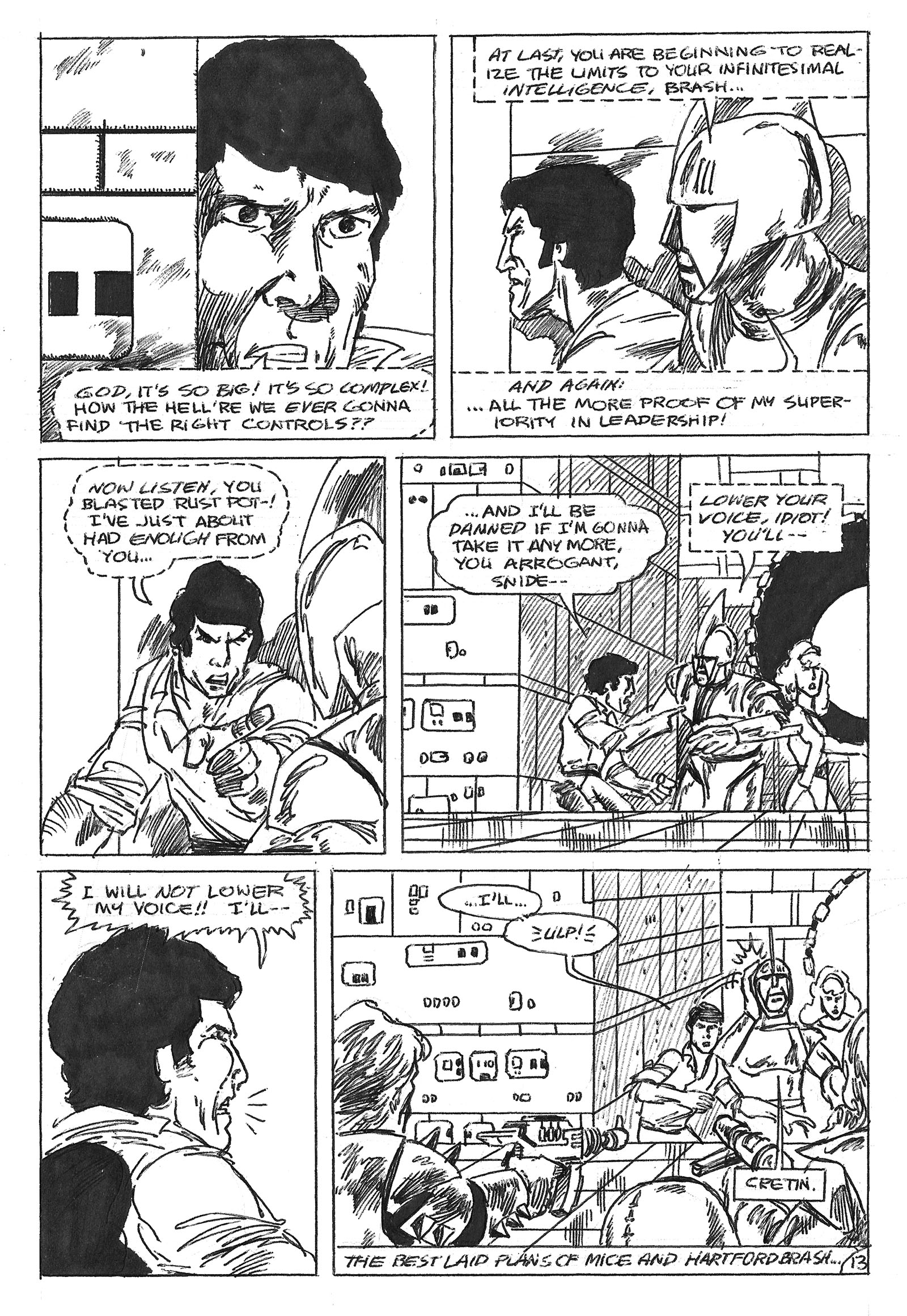 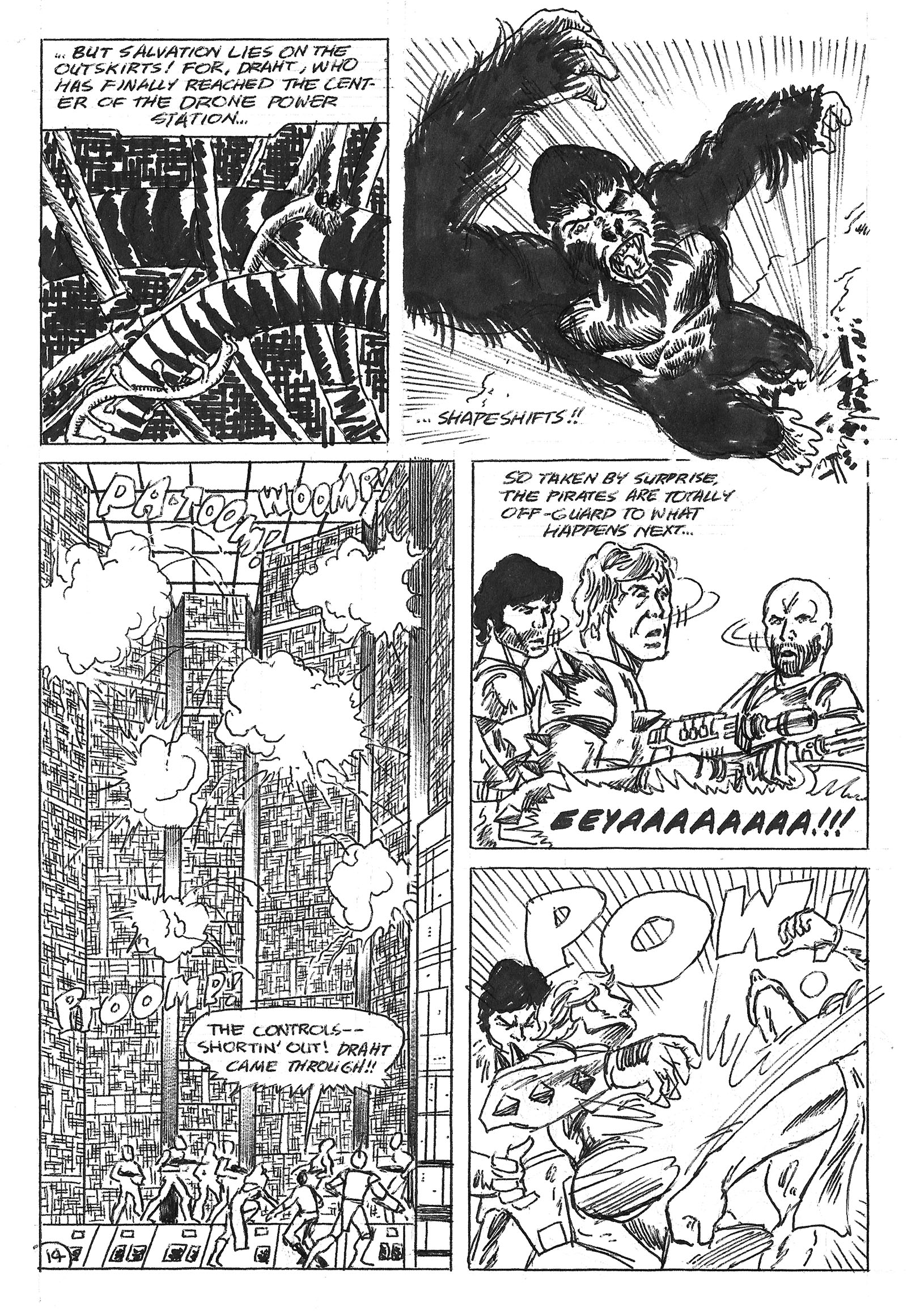 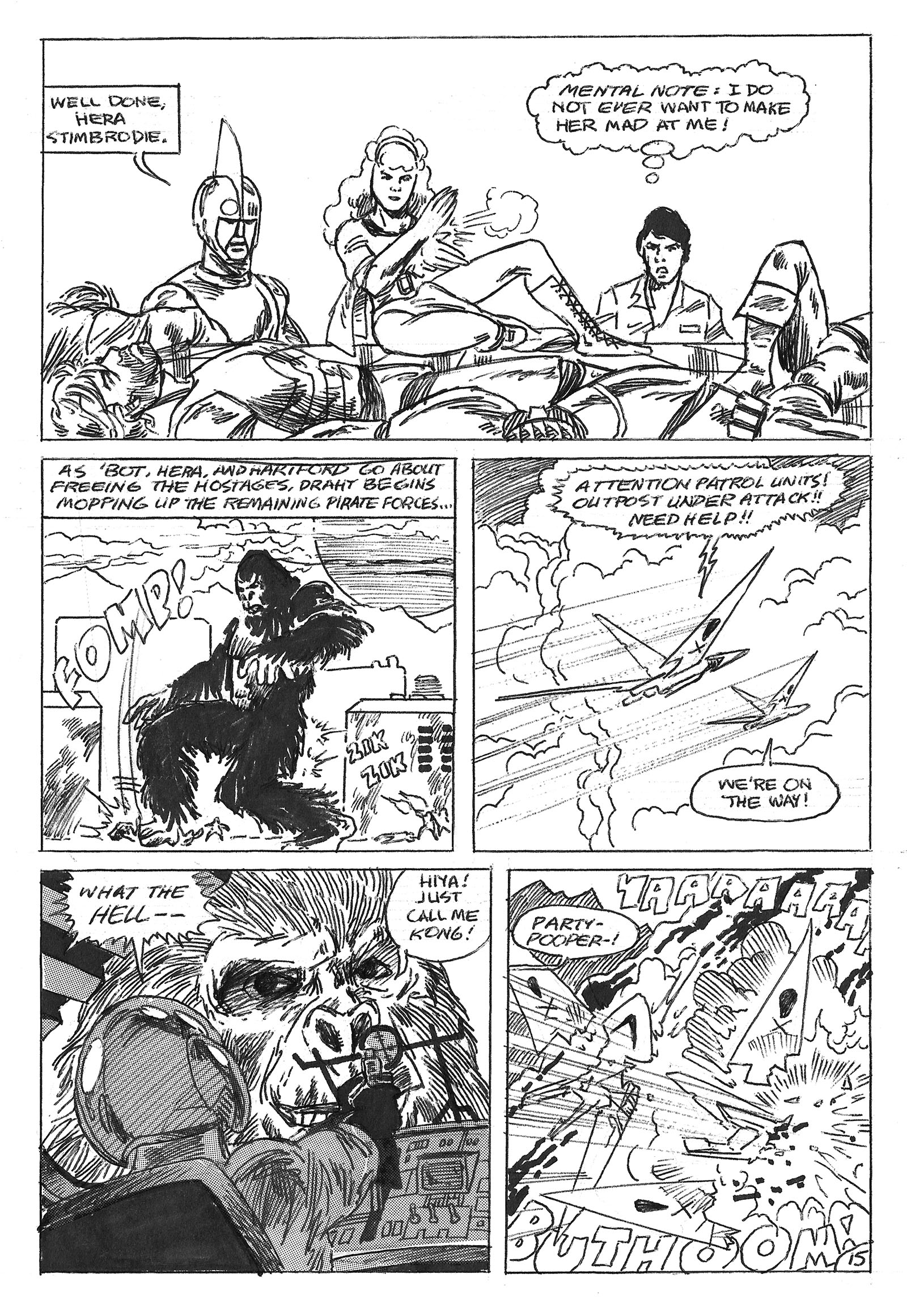 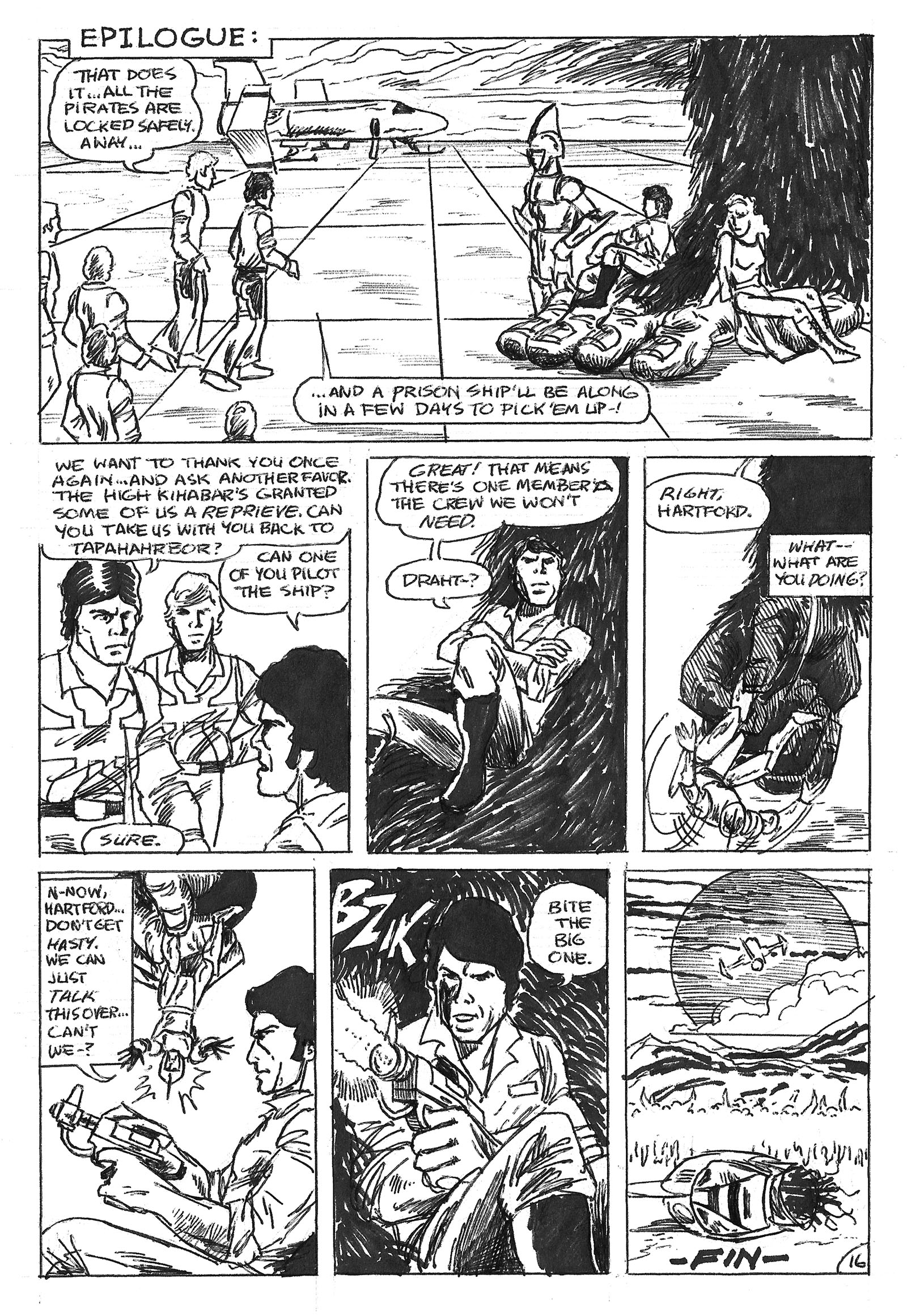