From the moment I learned about SF fanzines that published Star Wars fanfic, my mind started racing with possibilities.

Suddenly, there was an outlet for all the stories I’d previously kept to myself. There was a new purpose to all the hours I’d been absorbing Star Wars and channeling it through my ballpoint pen. Now, when I started drawing a comic, I knew I could find somewhere to publish it. Fanzine editors weren’t all that picky, and those I spoke to at SF conventions were uniformly excited at the idea of adding comics to their prose. Comics were visual. Much easier to sell. 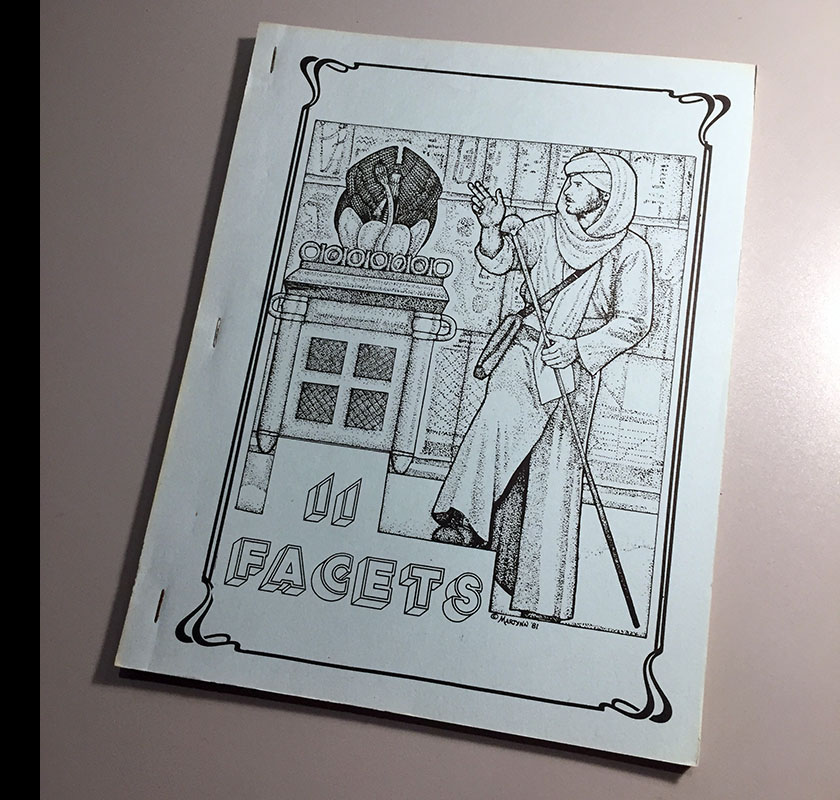 The SF convention where it all started, Babelcon 1981, opened me up to several more across the midwest. Within a couple years, I found myself zipping back and forth across Michigan, occasionally into Indiana, and over to Chicago to visit more. But the “big one” was Media West*Con, a magnet for ‘zine publishers from all over the country. It took place on Memorial Day weekend in Lansing, Michigan – only a little more than an hour away – and it was pure heaven. (The last one was held in 2019; visit the official website here.)

My lifeline into this world, Cathy Ford, had become sort of a den mother by the time Media West Con ’82 rolled around. As my first publisher, I felt like my loyalty belonged to her, but I also wanted to find more outlets for my work. She had no problem at all with that, so I dove in with both feet and talked with every single publisher who was open to Star Wars material. (Some were only open to Star Trek or other things, so I had to work my way through those.) I finished my sweep with over a dozen contacts, and it was off to the races.

Even before that eye-opening weekend, I was already hard at work on new comic stories. I had never waited for permission before, and I wasn’t about to start now. (An extremely valuable mindset for a professional comics career, as I learned a few years later.) If a story idea grabbed me, there was no reason to postpone it. In Battle With Bossk was one of the earliest. 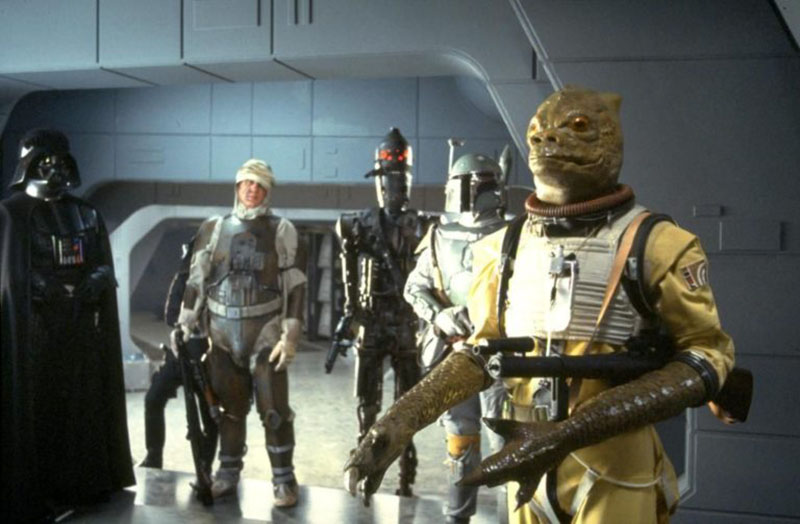 Man, those bounty hunters…as soon as they appeared in The Empire Strikes Back, story sparks went off in my head. Just like Boba Fett himself, they were blank slates. You could imagine just about any backstory for them. Bossk looked like the most dangerous (not to mention the only one who got a “line” in the film), so I quickly imagined him having an earlier run-in with Han and Chewie that gave him a personal vendetta. This was long before he was categorized as a Trandoshan and started popping up in games and comics and novels. As I watched him emerge, it was fascinating to see how many other writers keyed into the same ideas that came to me.

The story was written and drawn in early 1981, but for whatever reason it didn’t get published until two years later. It appeared in Facets #11 (the final issue), which was dedicated to characters played by Harrison Ford. Interestingly, several issues are available on eBay as I write this in July 2022. These things belong in a museum! (See them all here.) 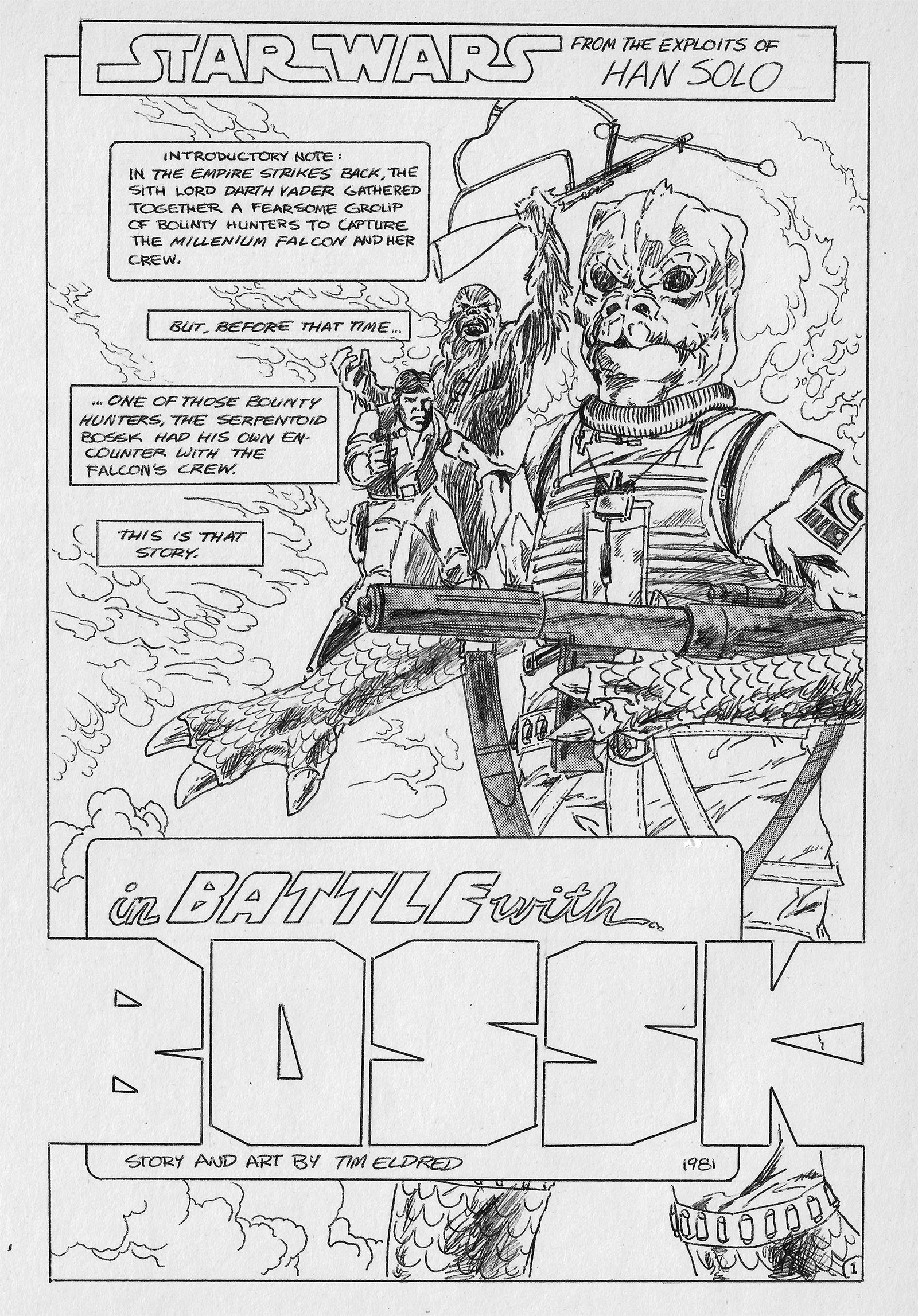 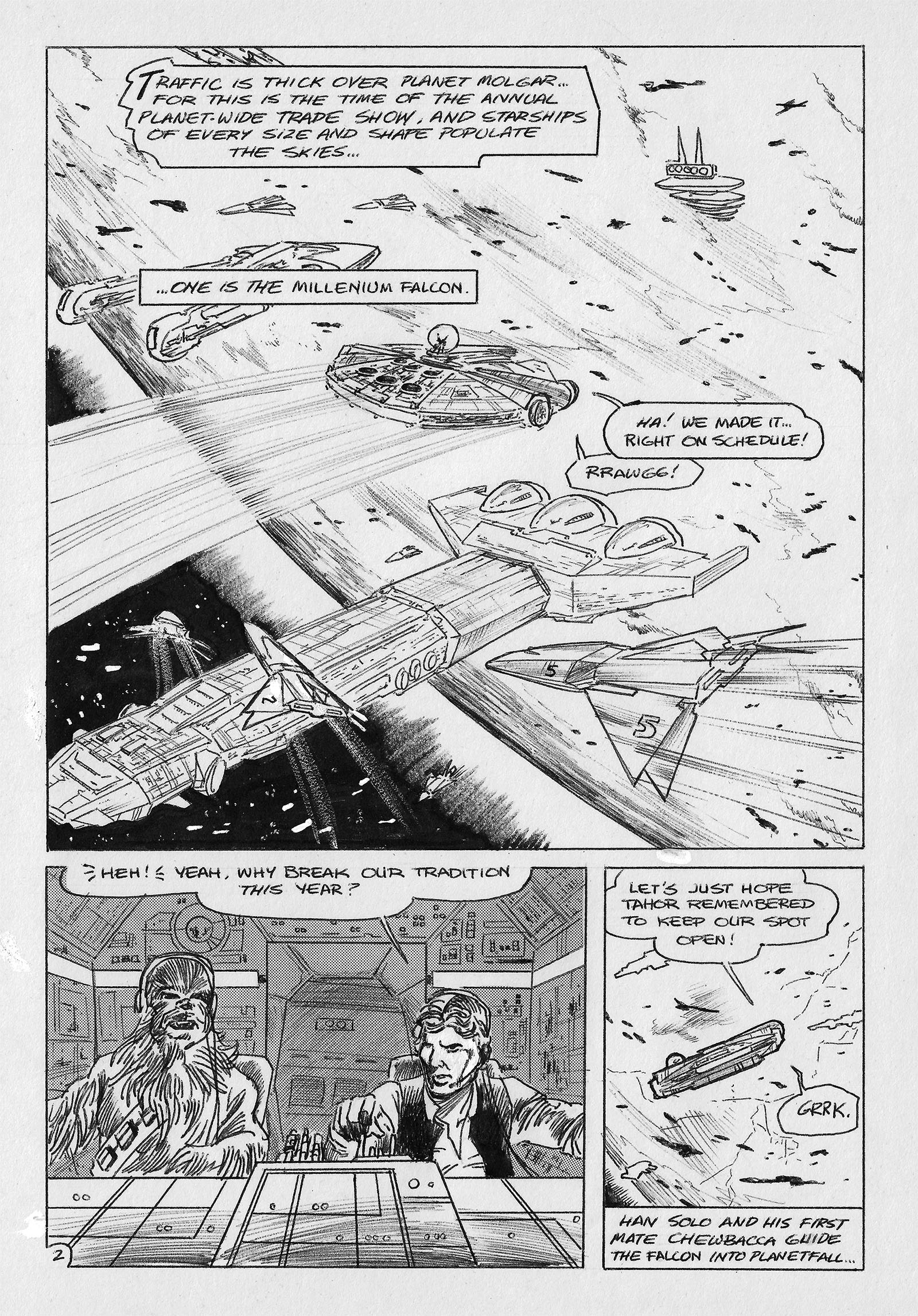 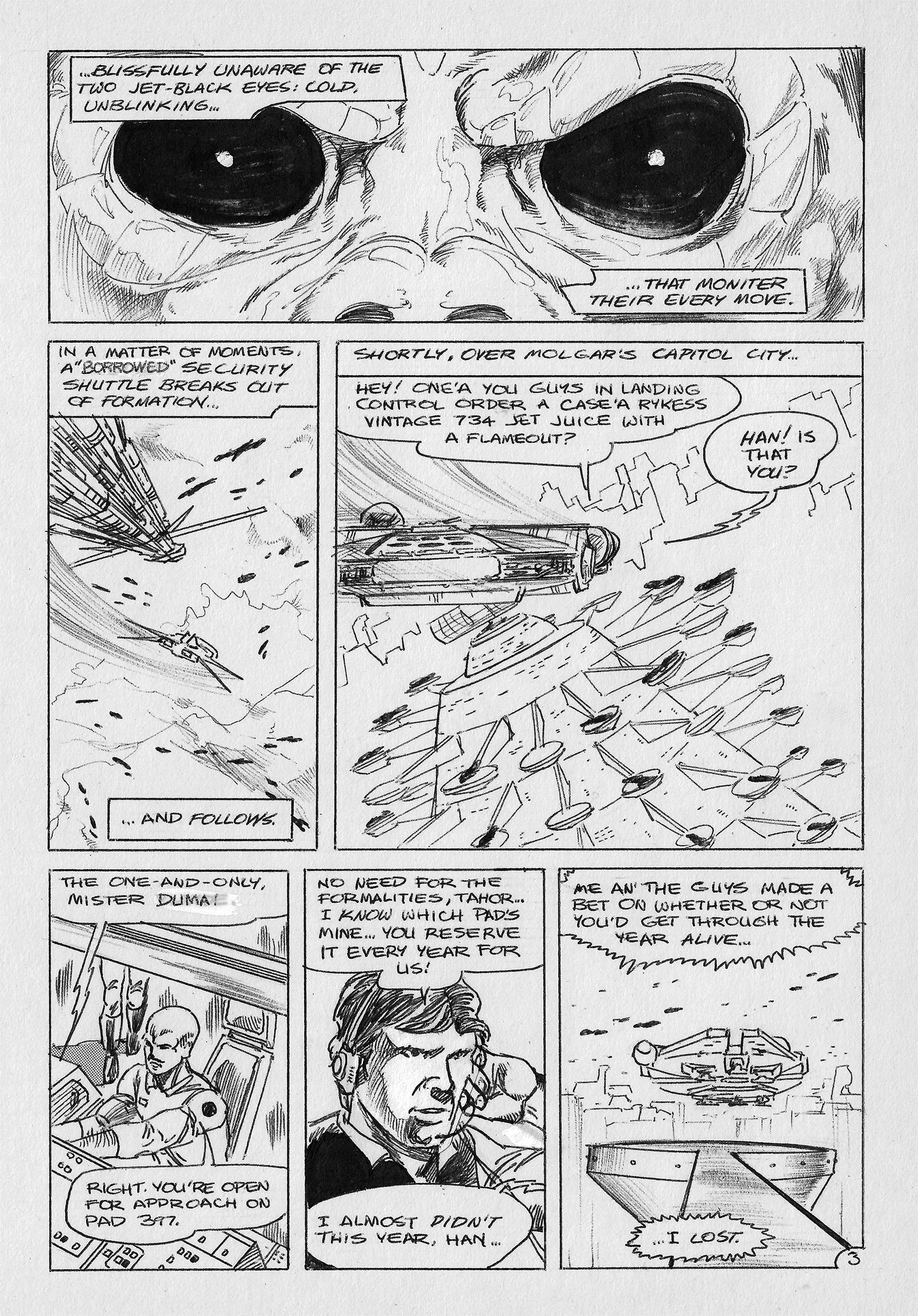 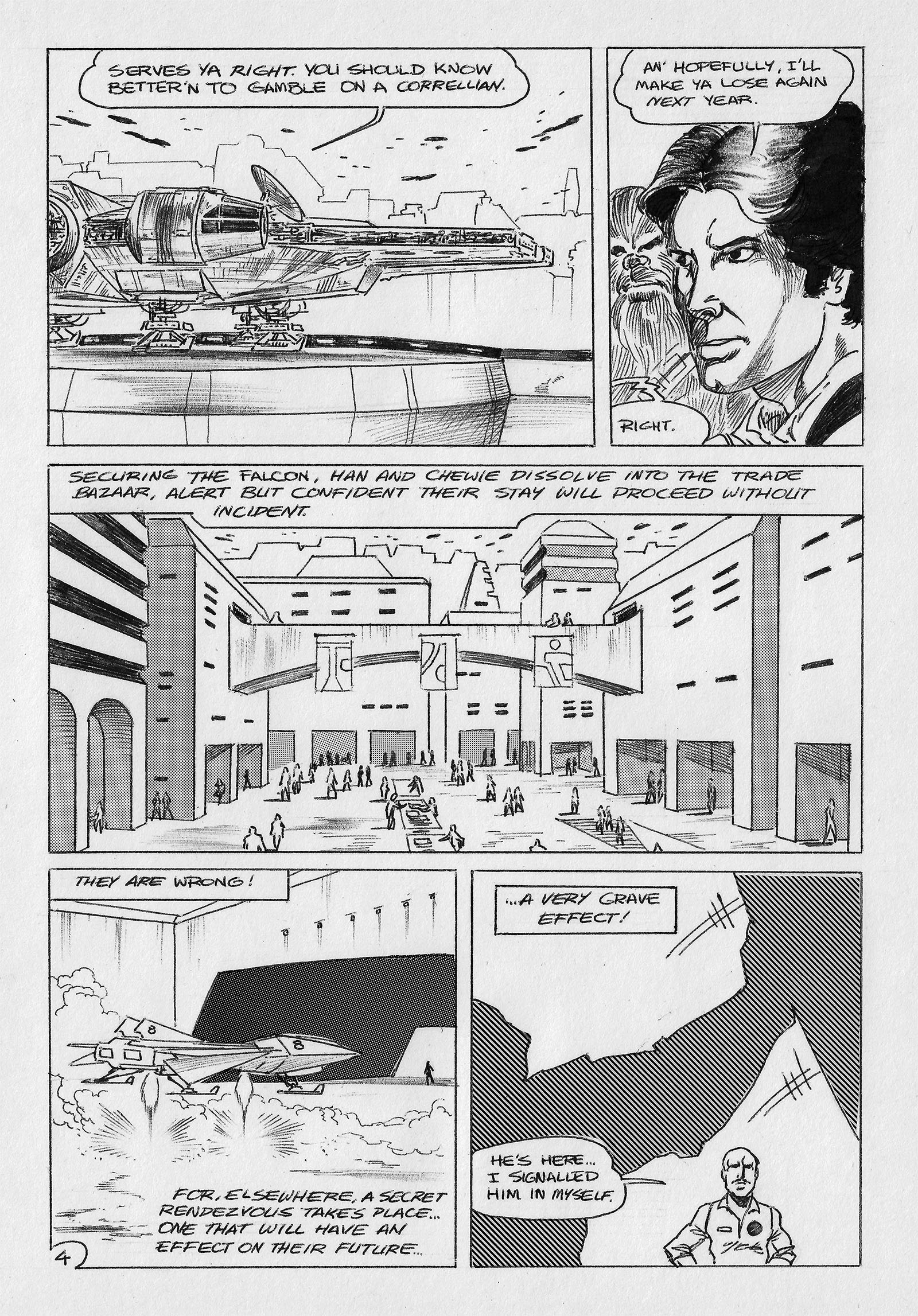 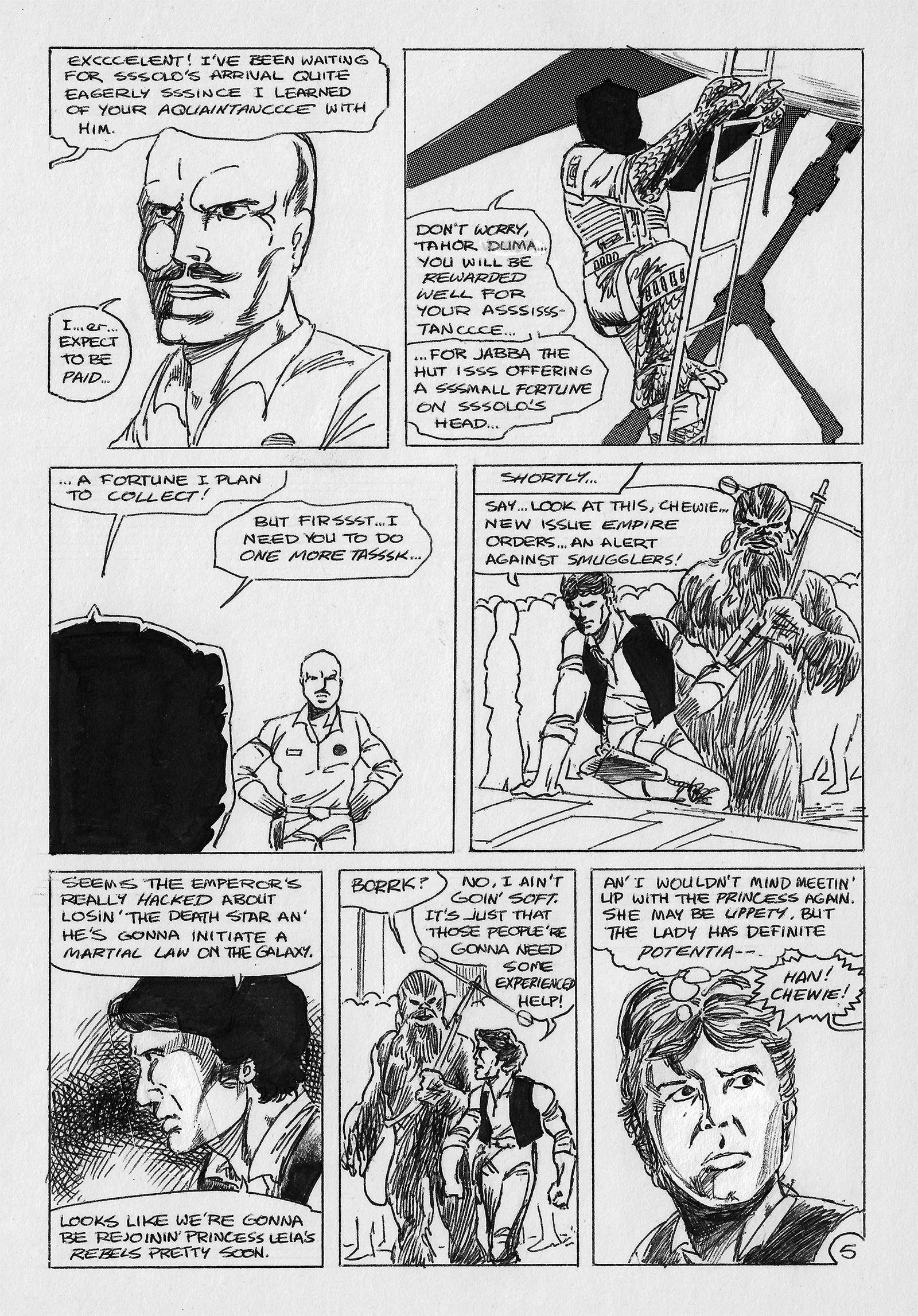 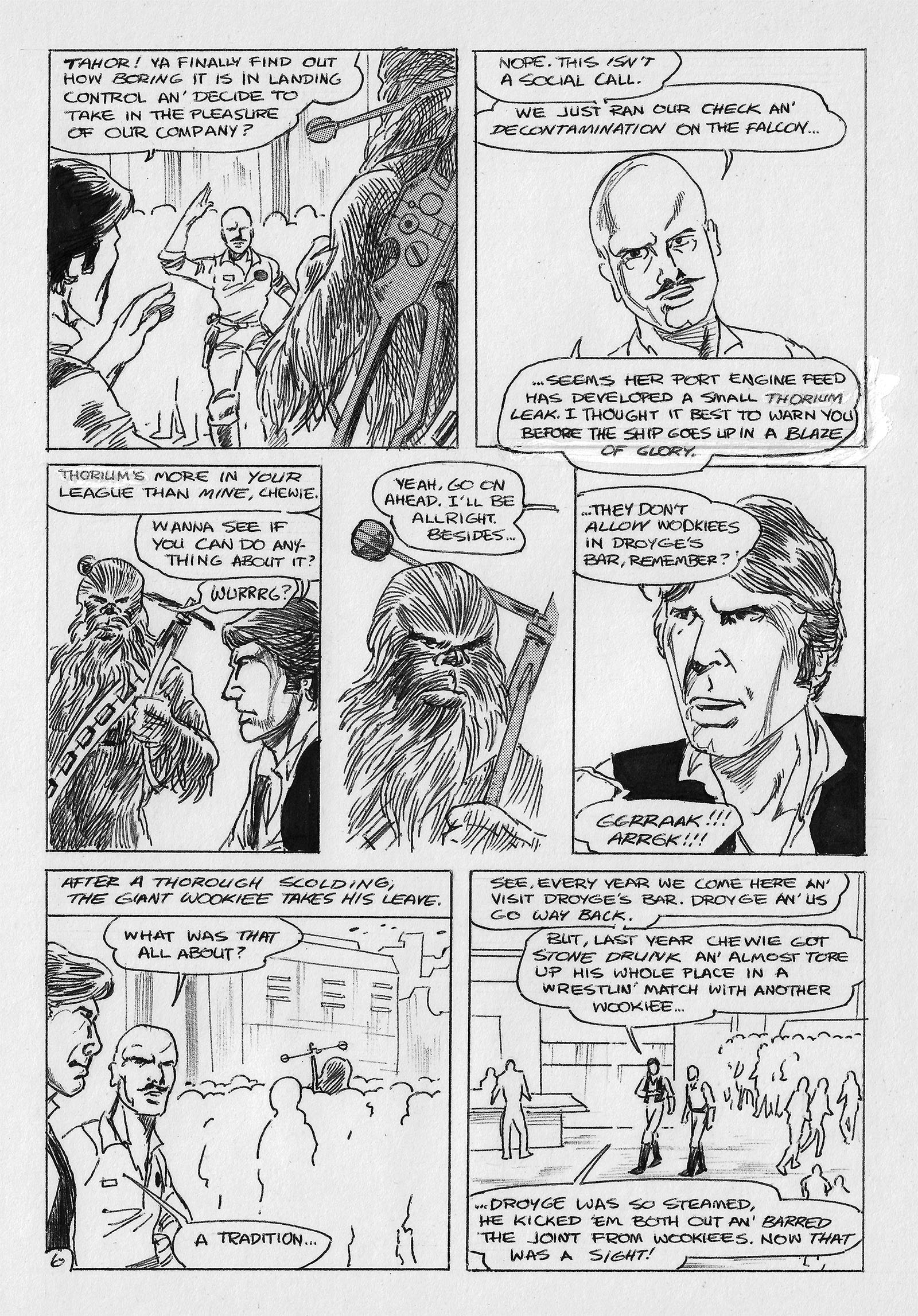 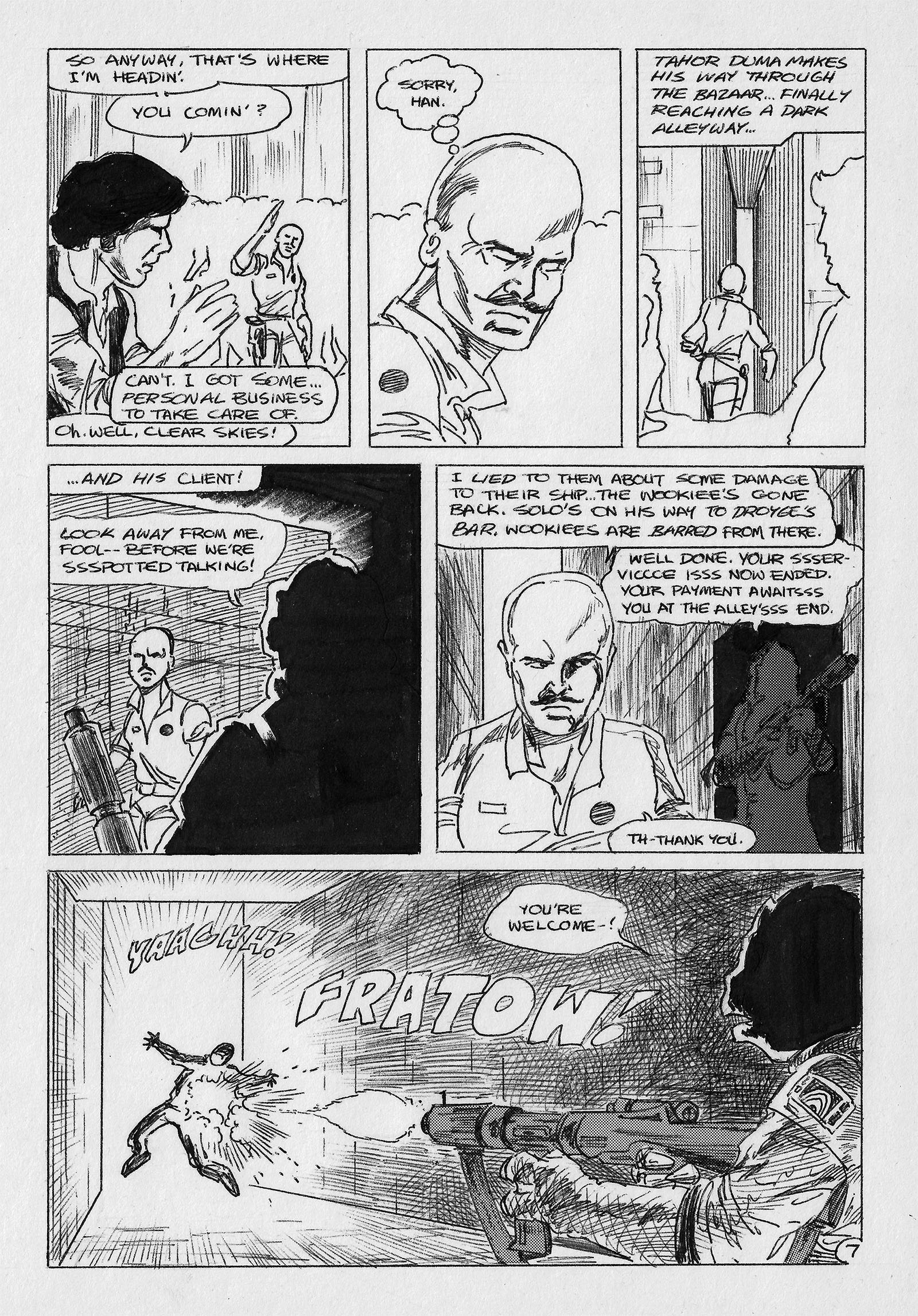 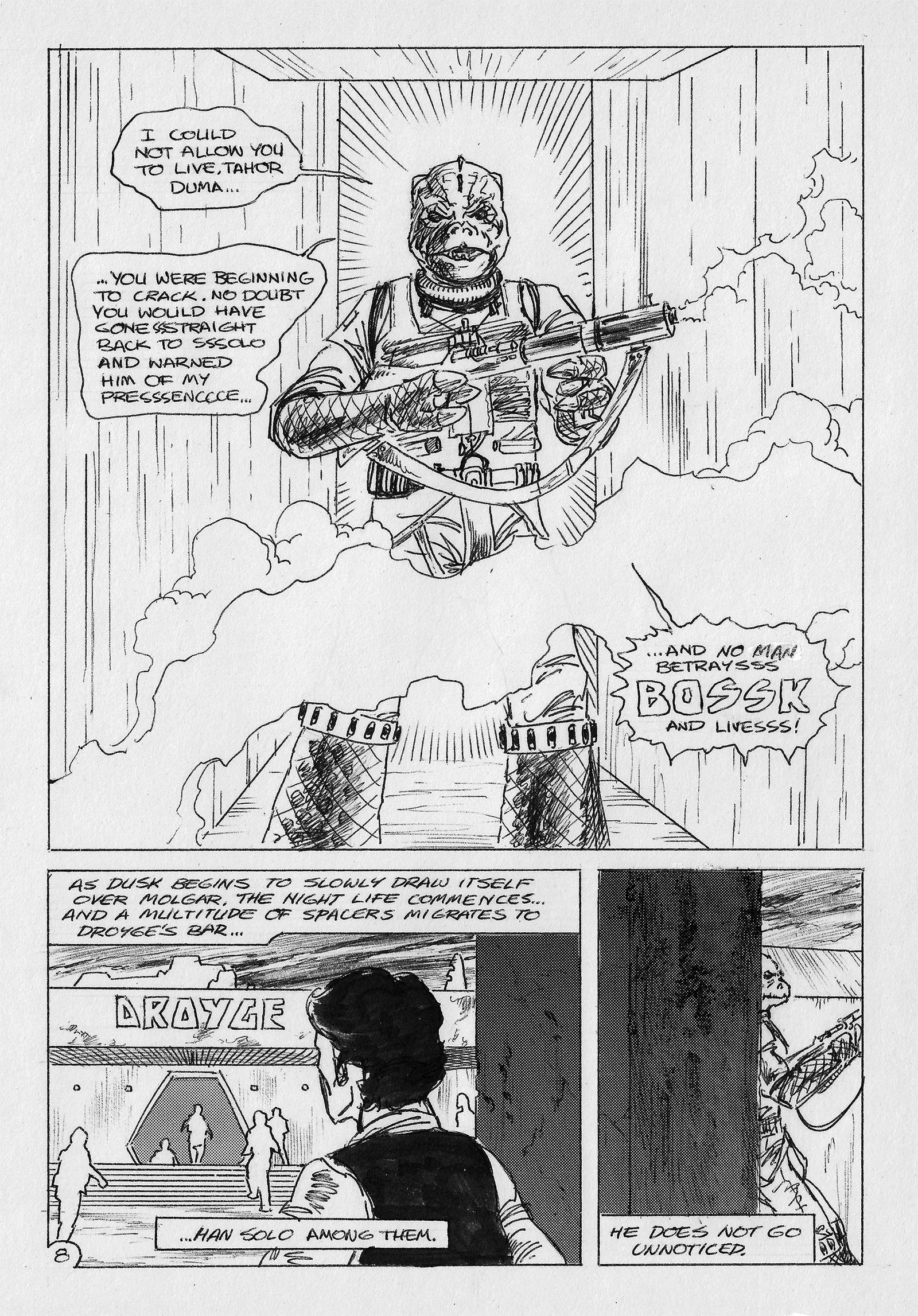 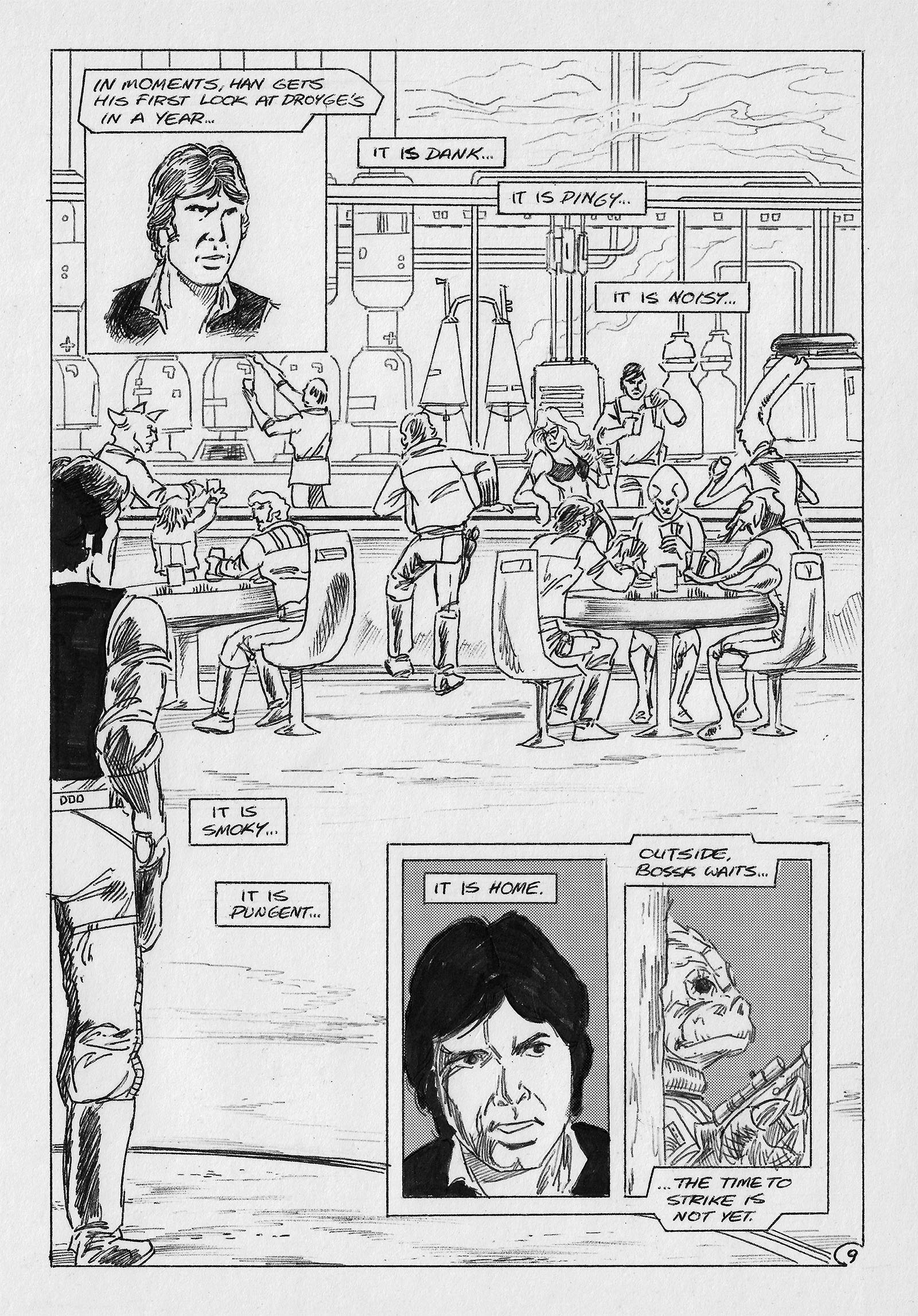 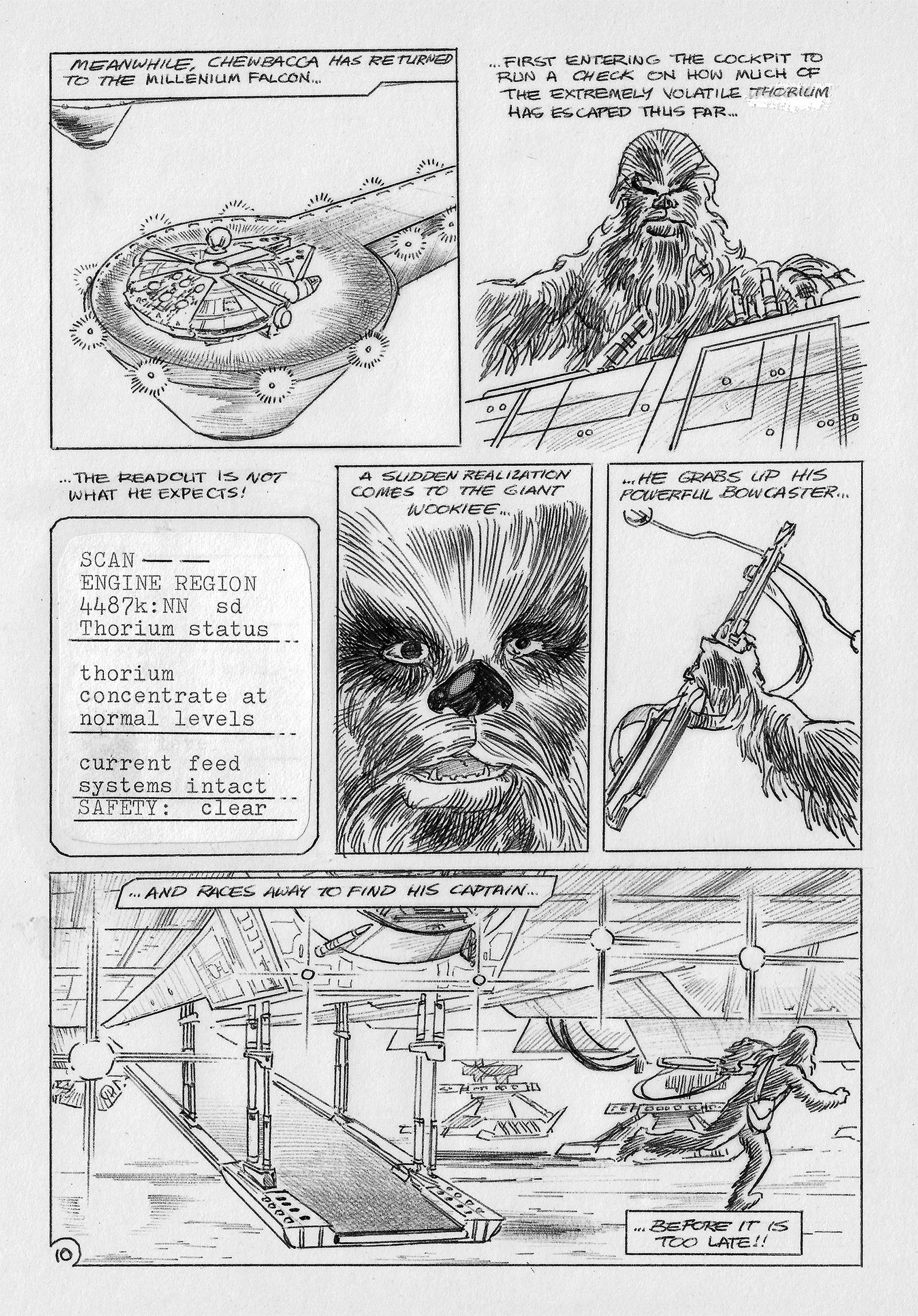 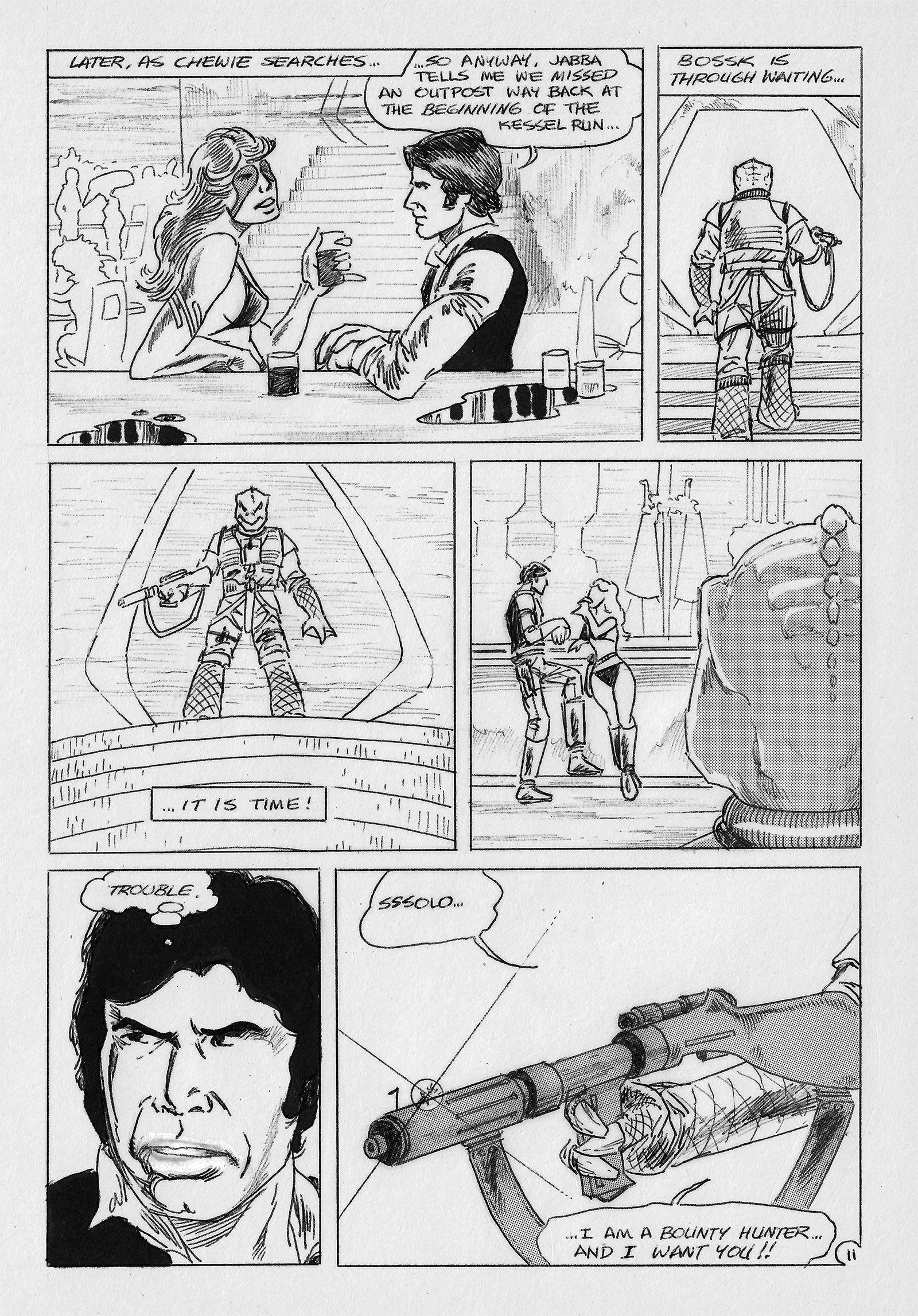 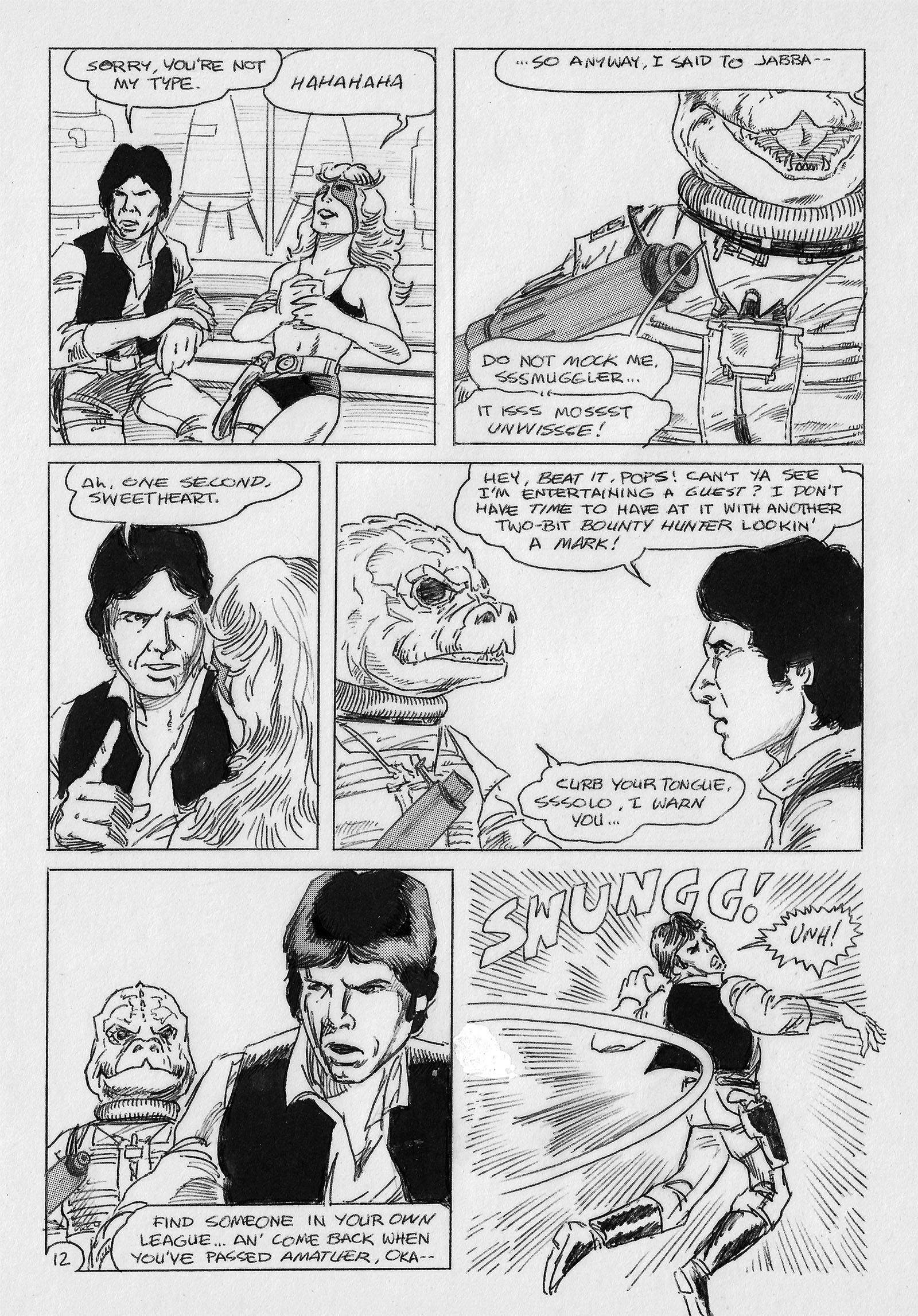 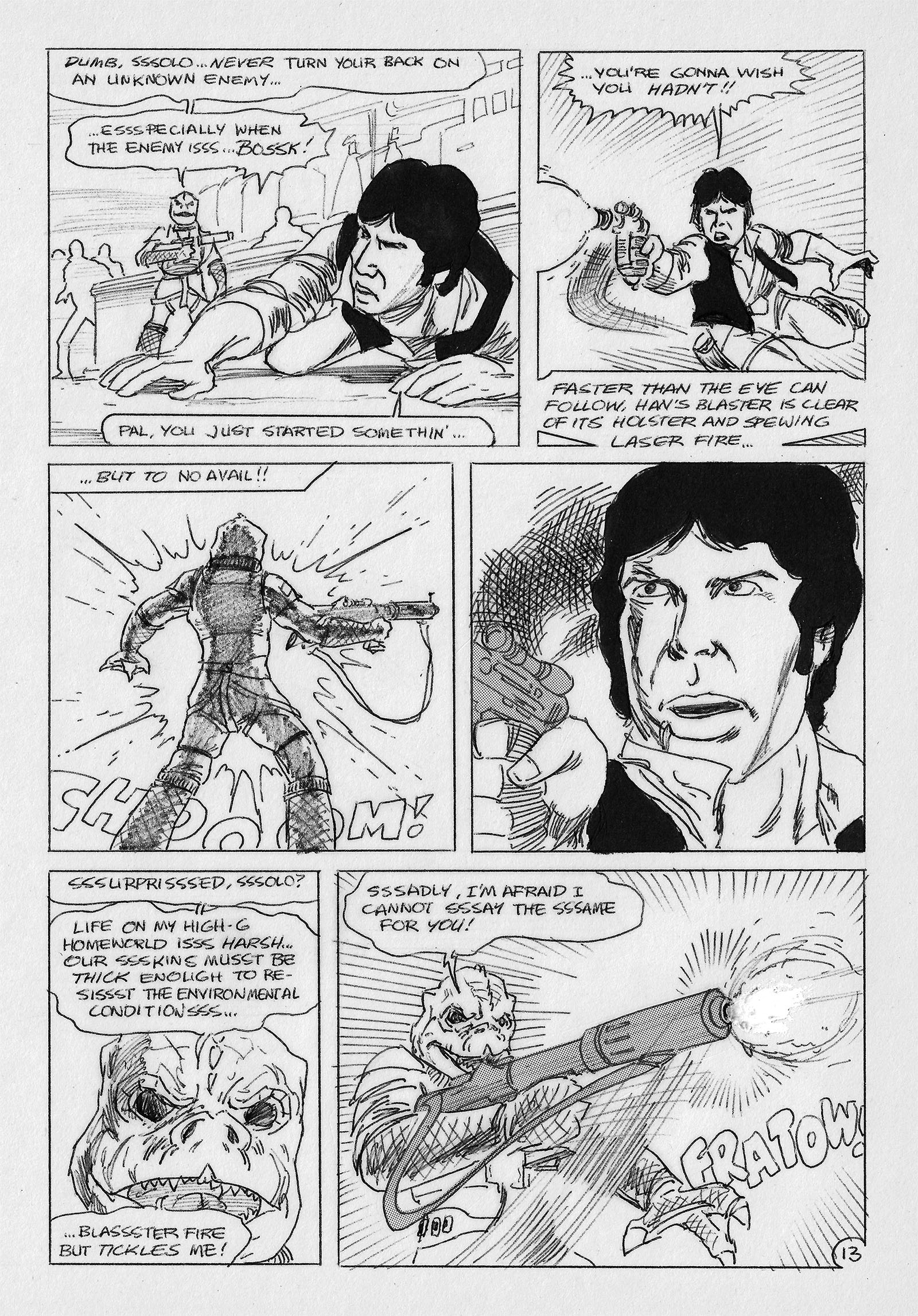 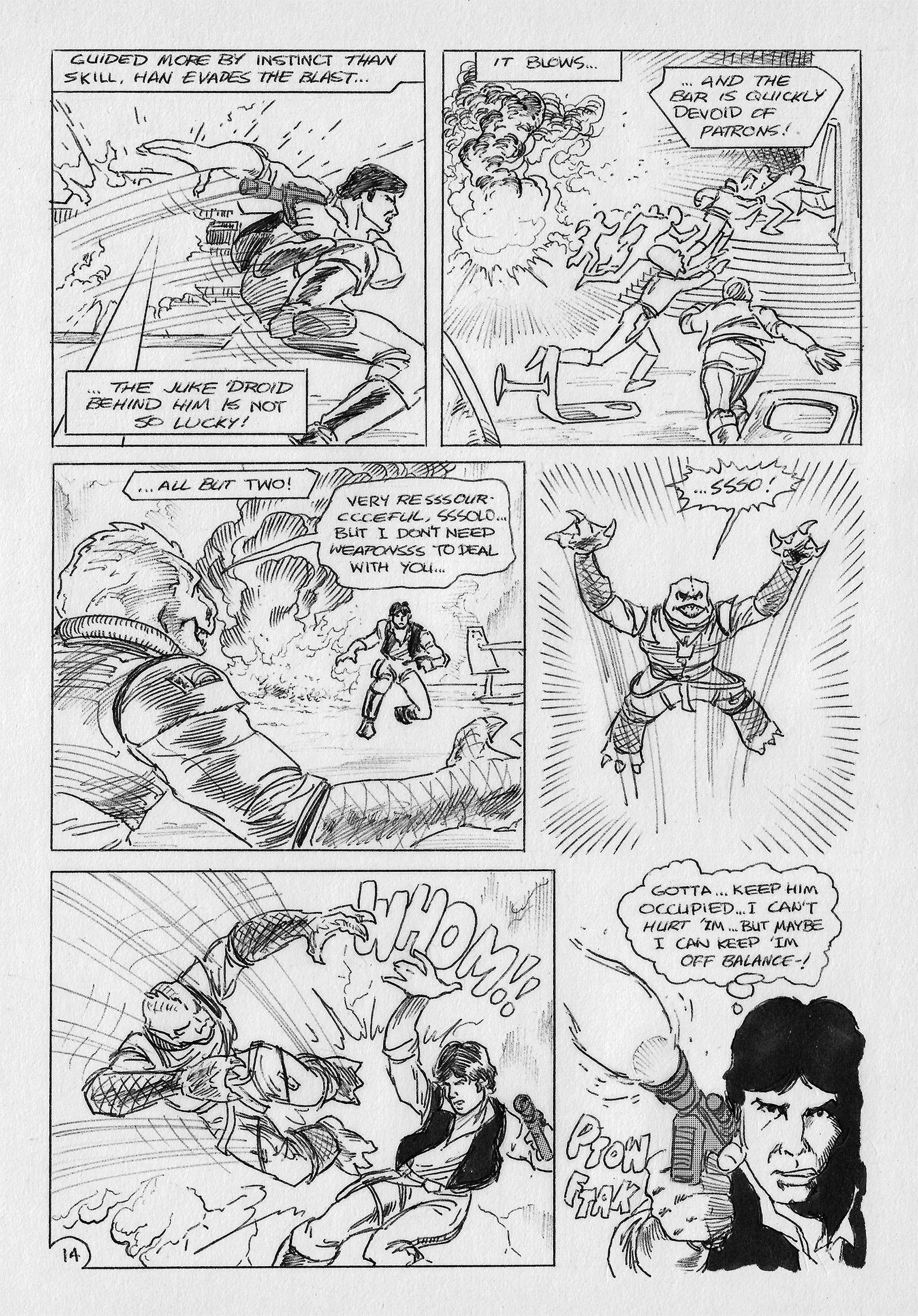 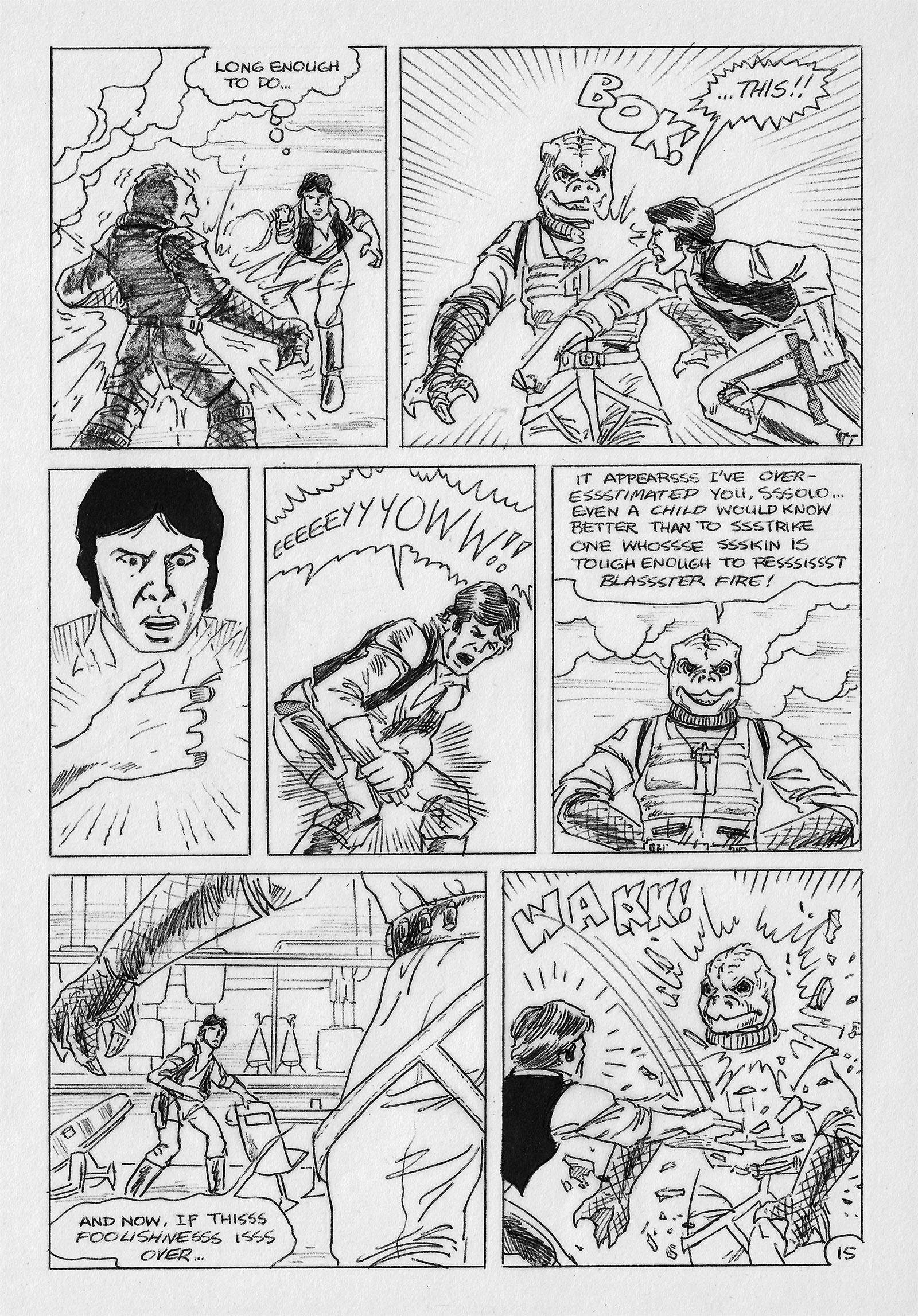 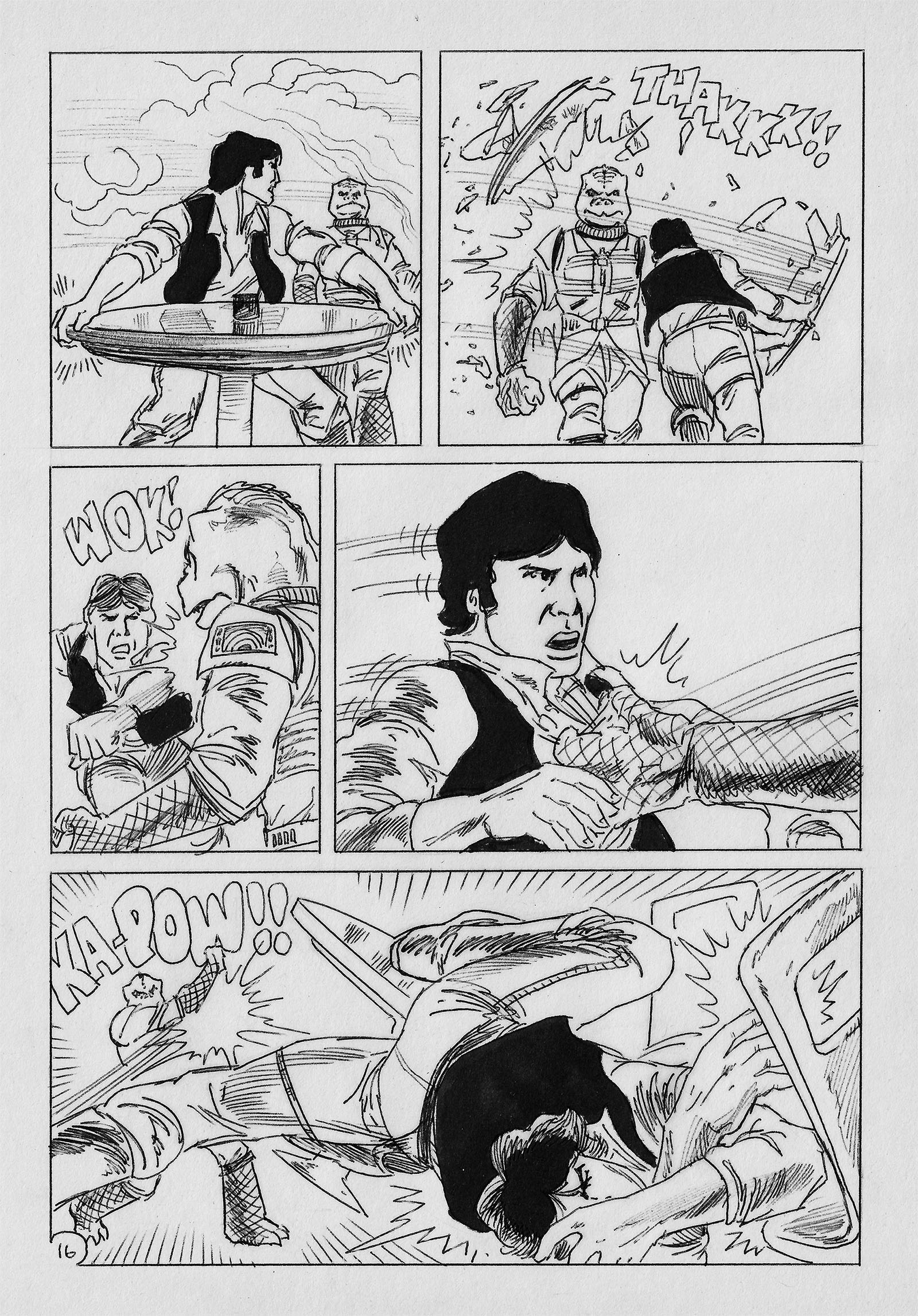 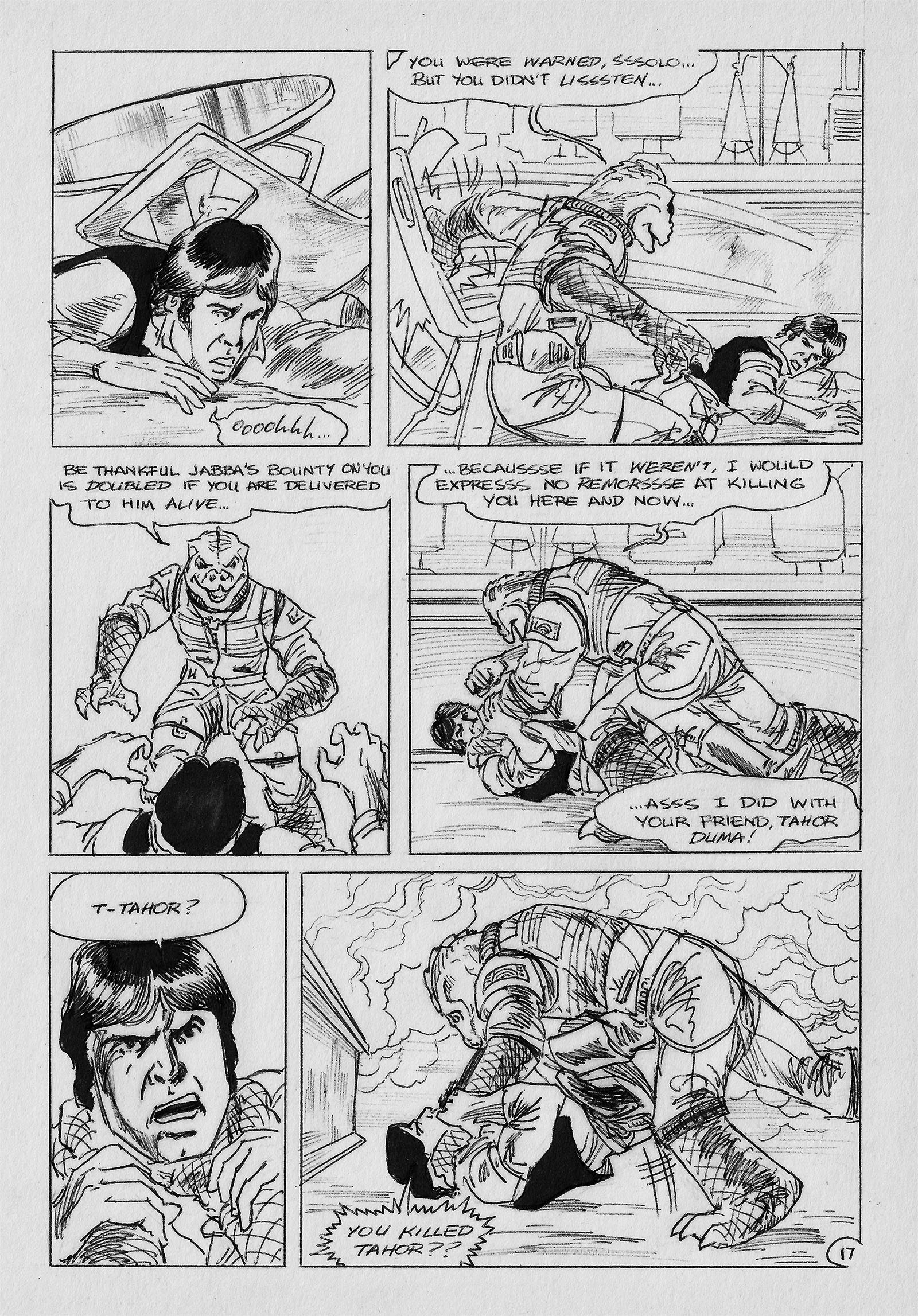 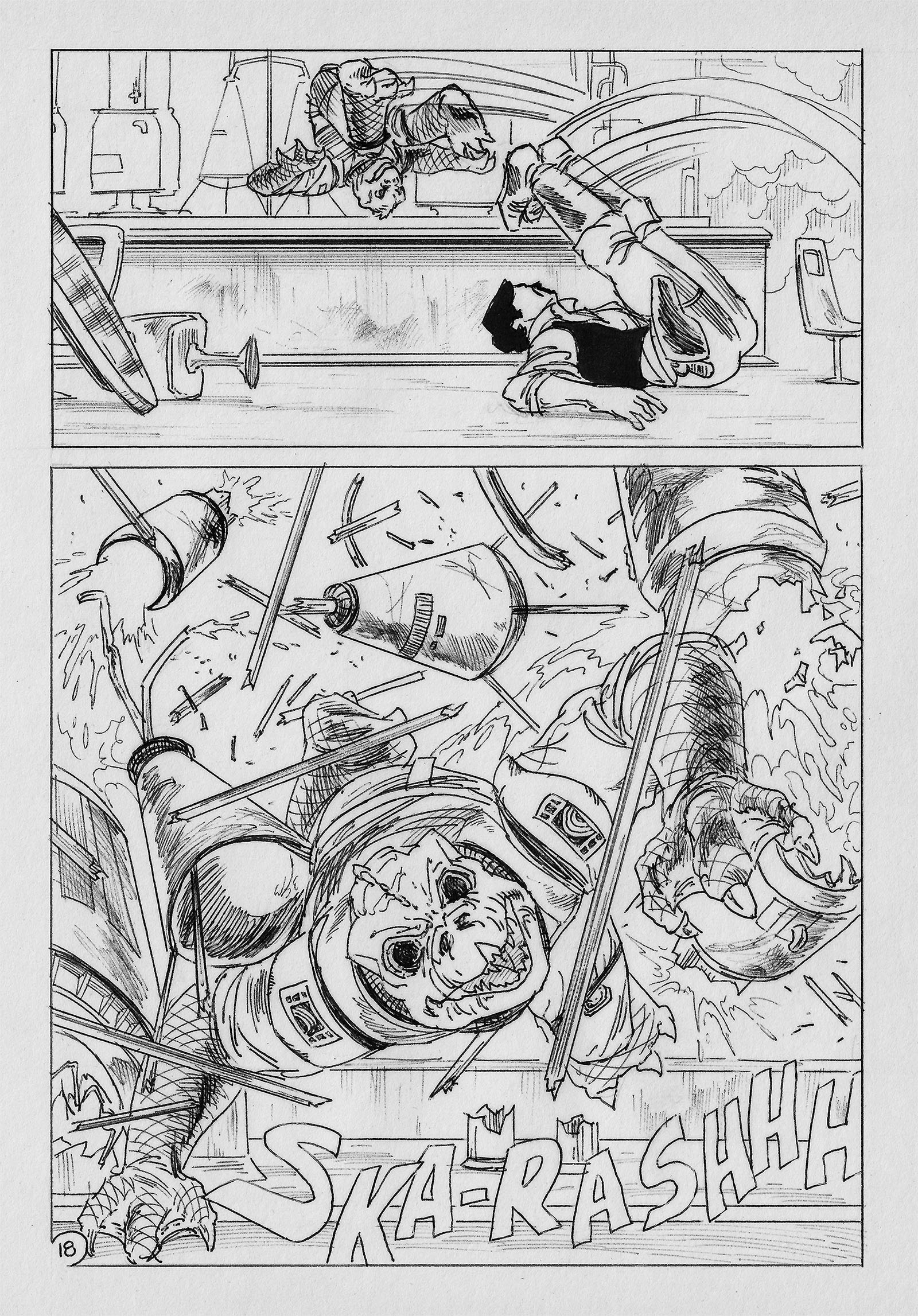 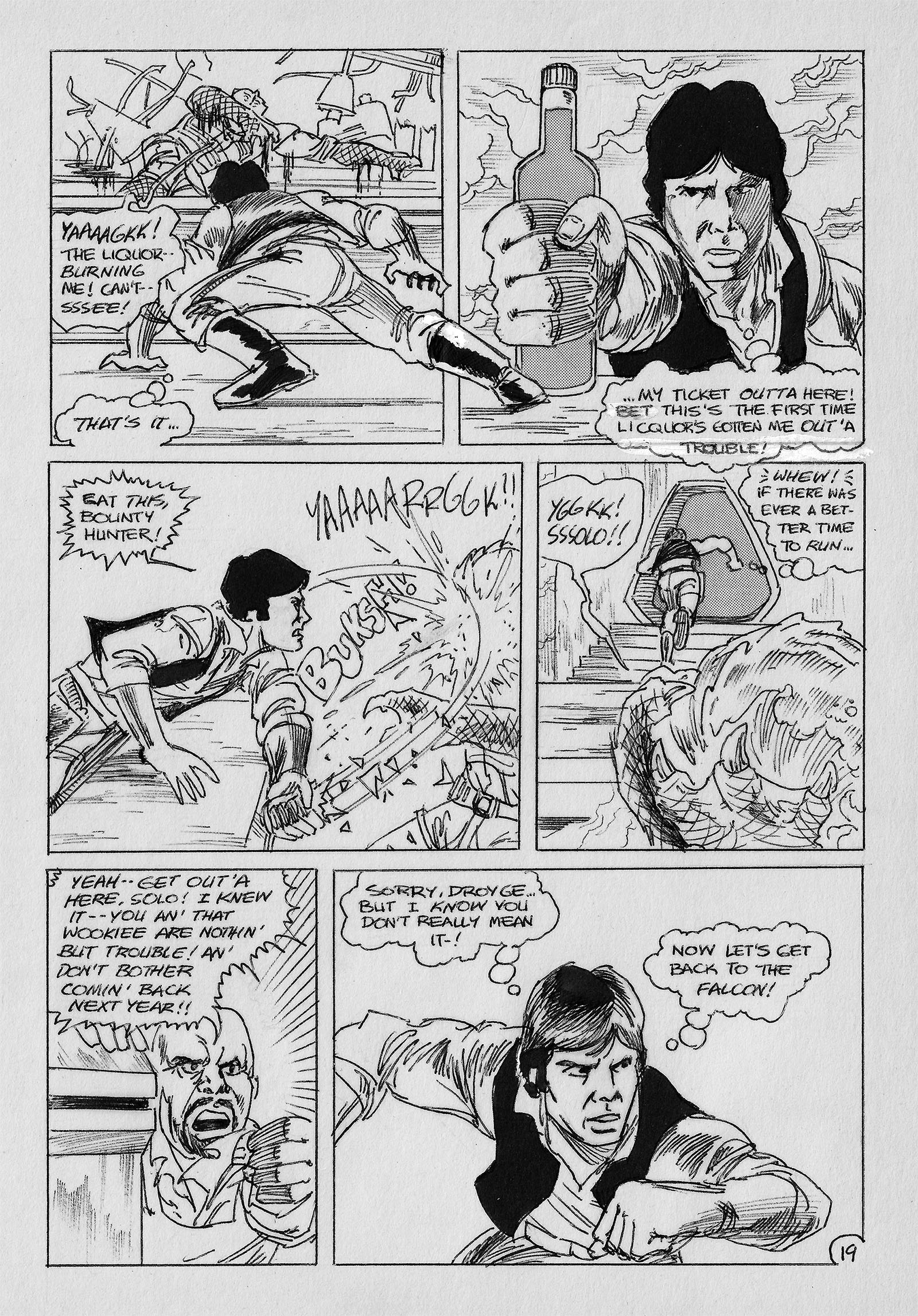 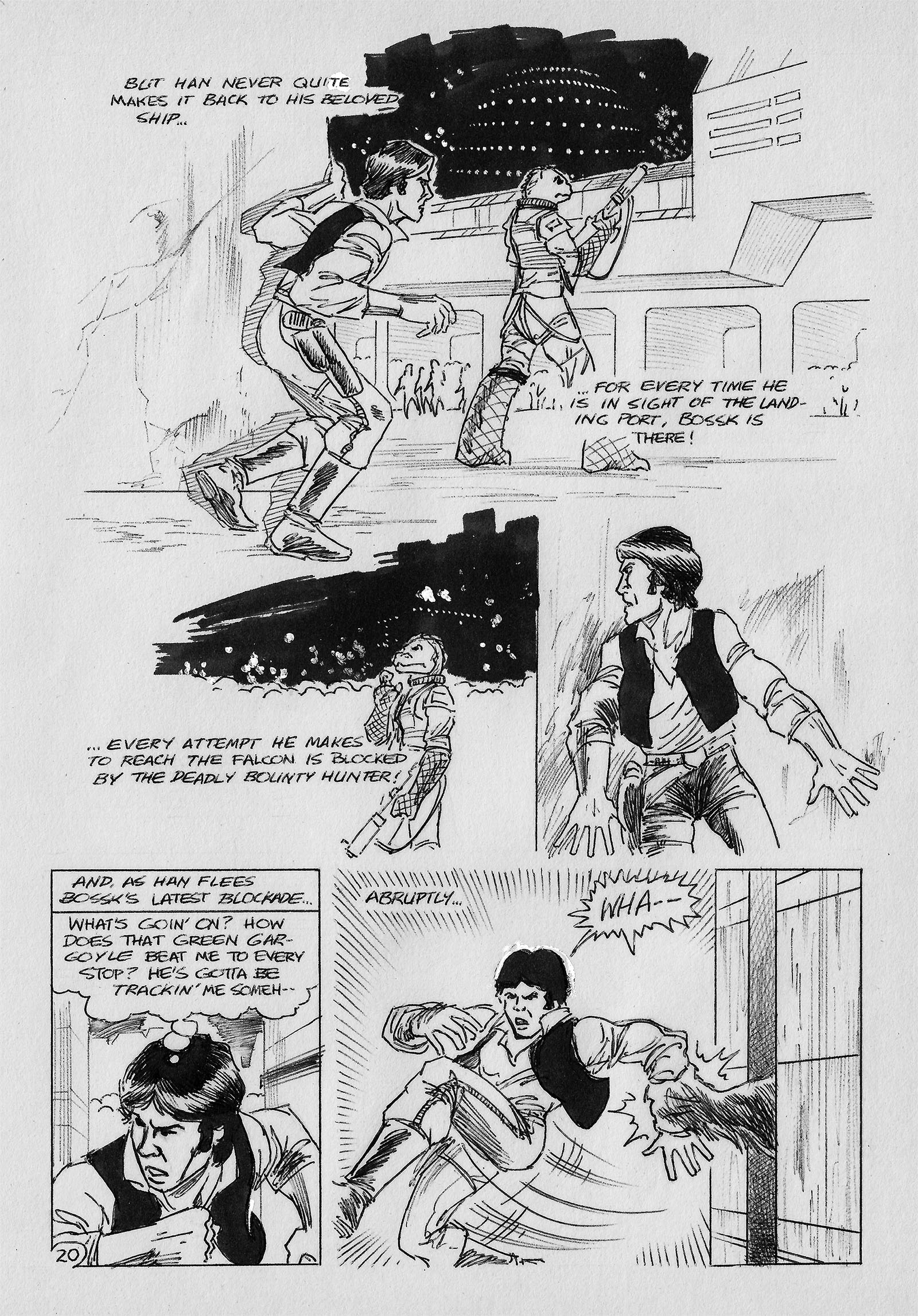 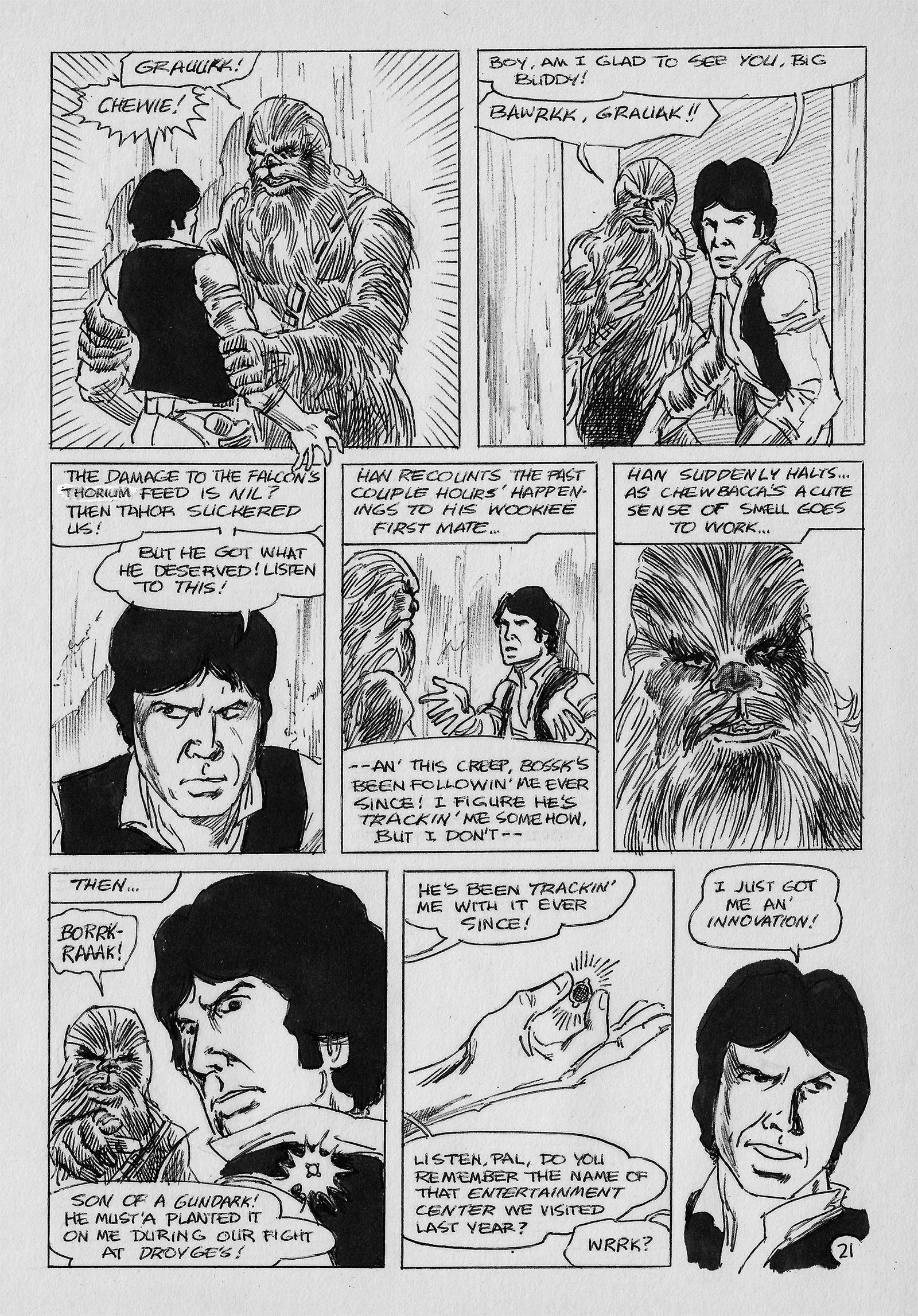 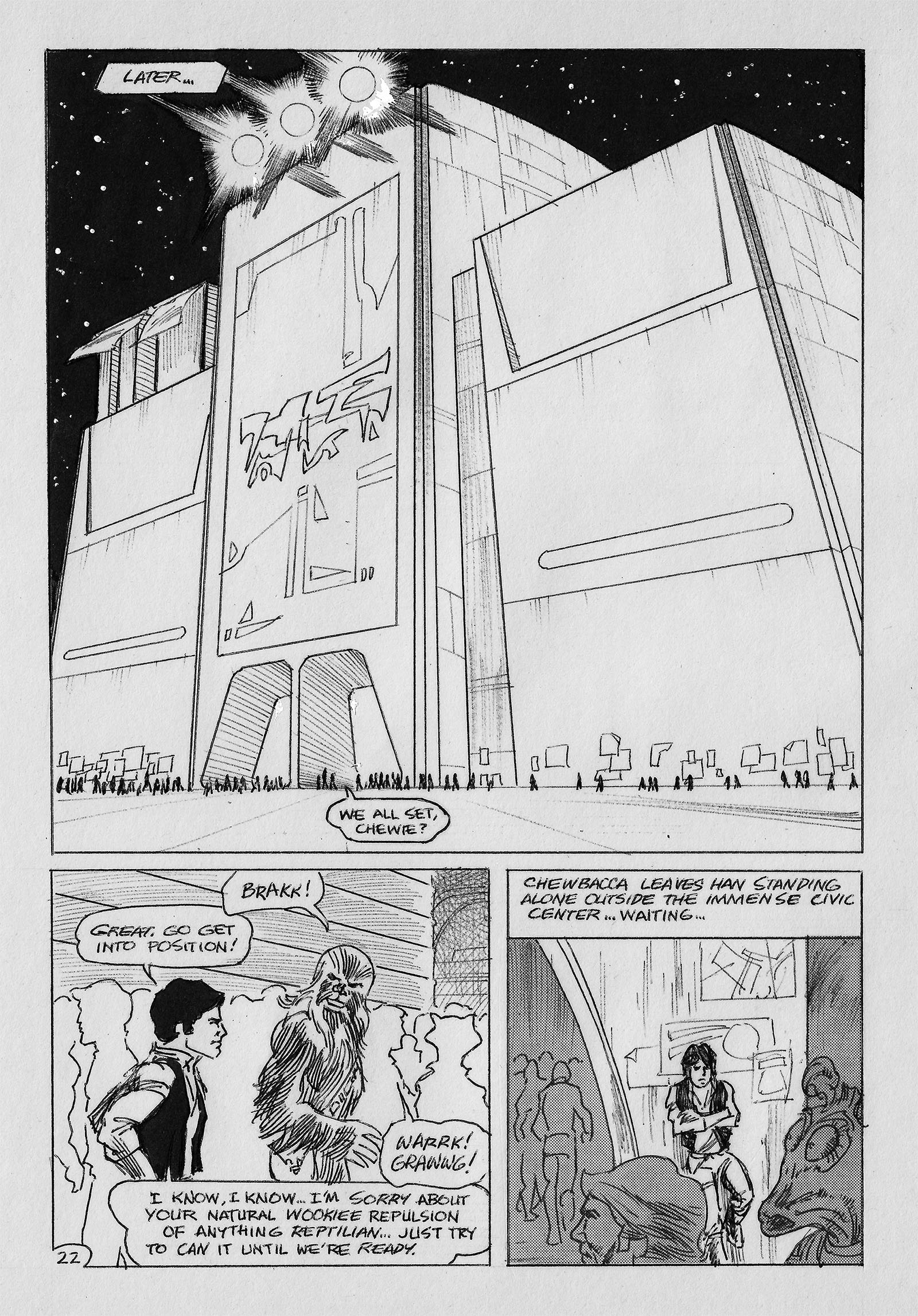 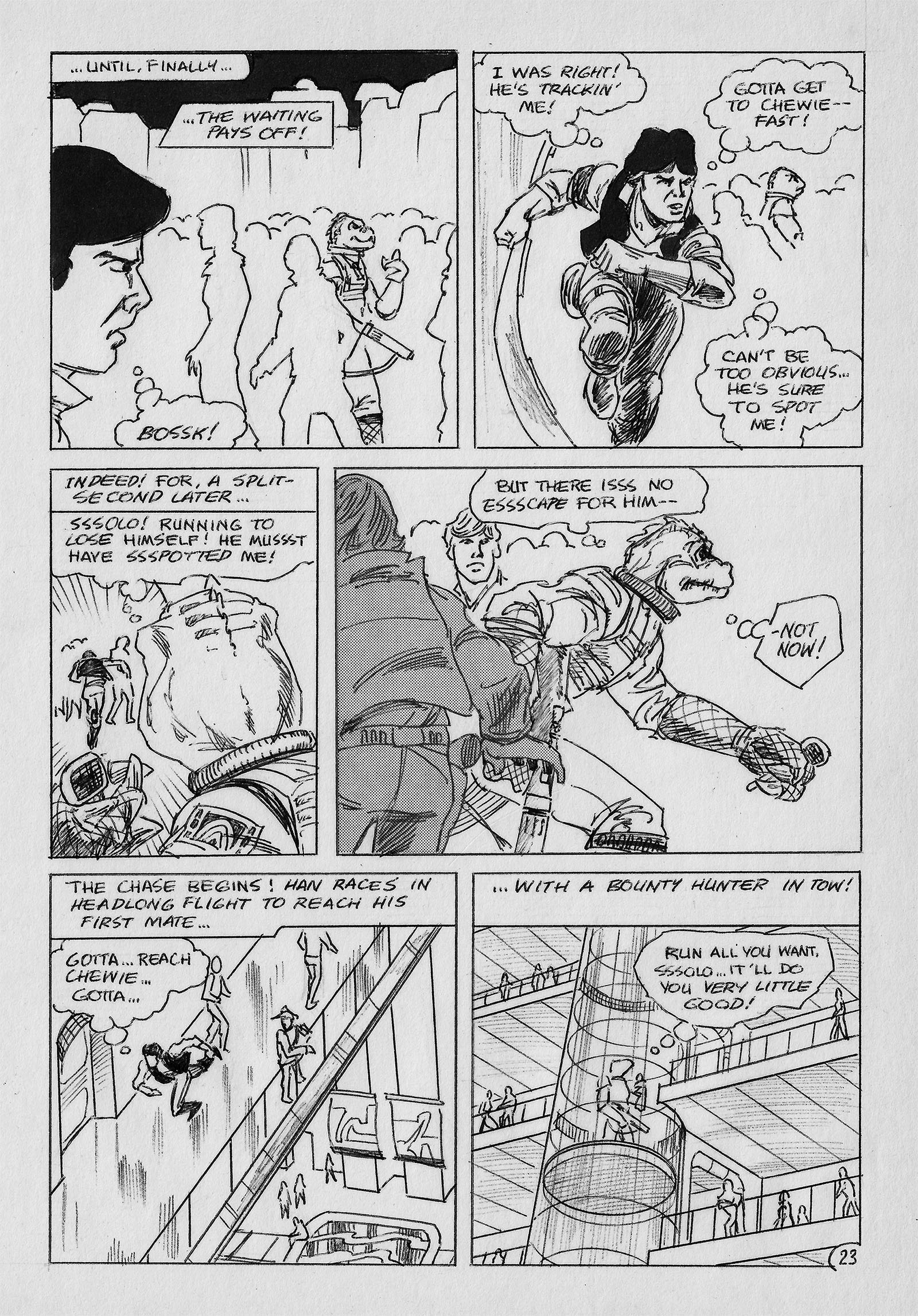 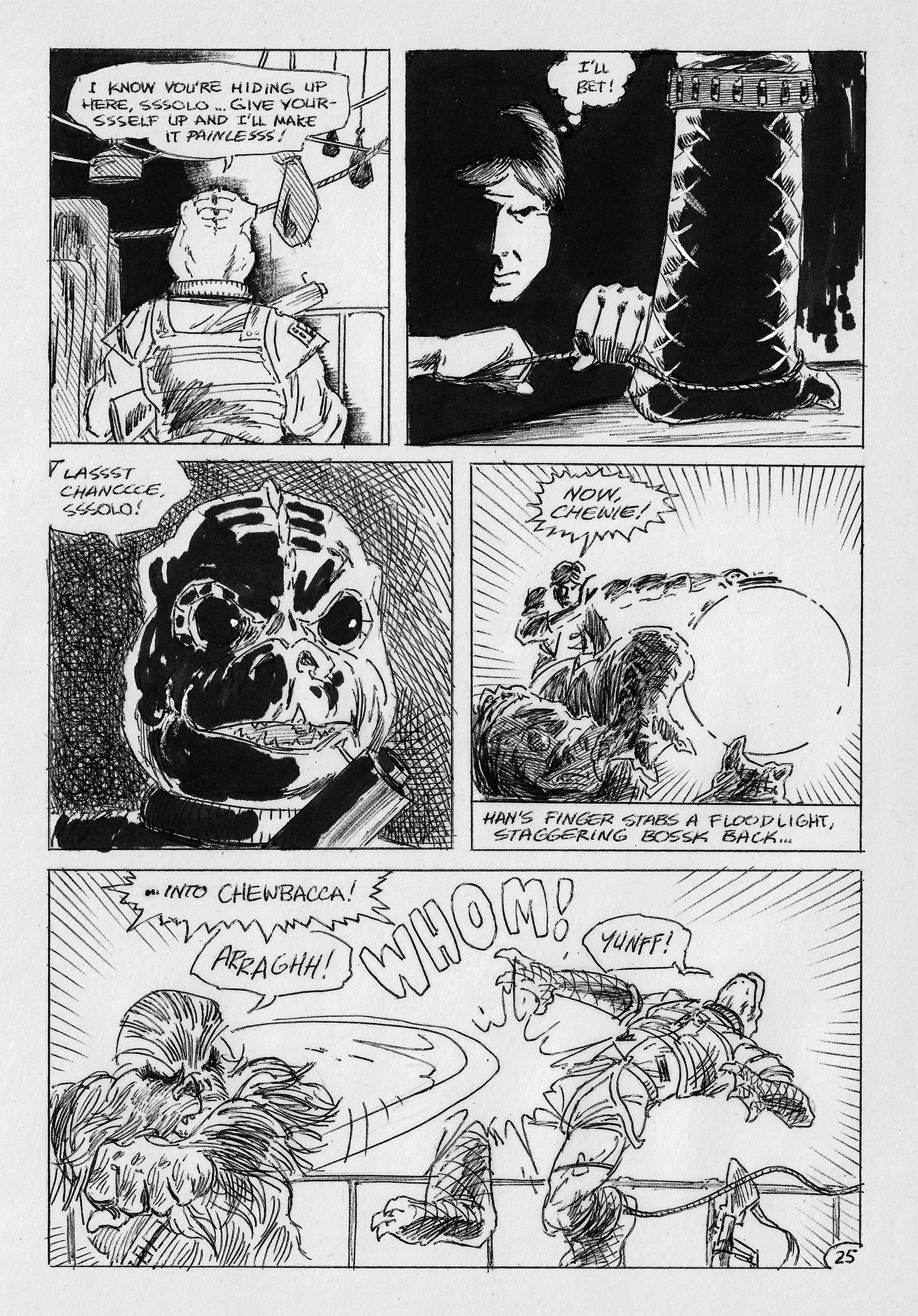 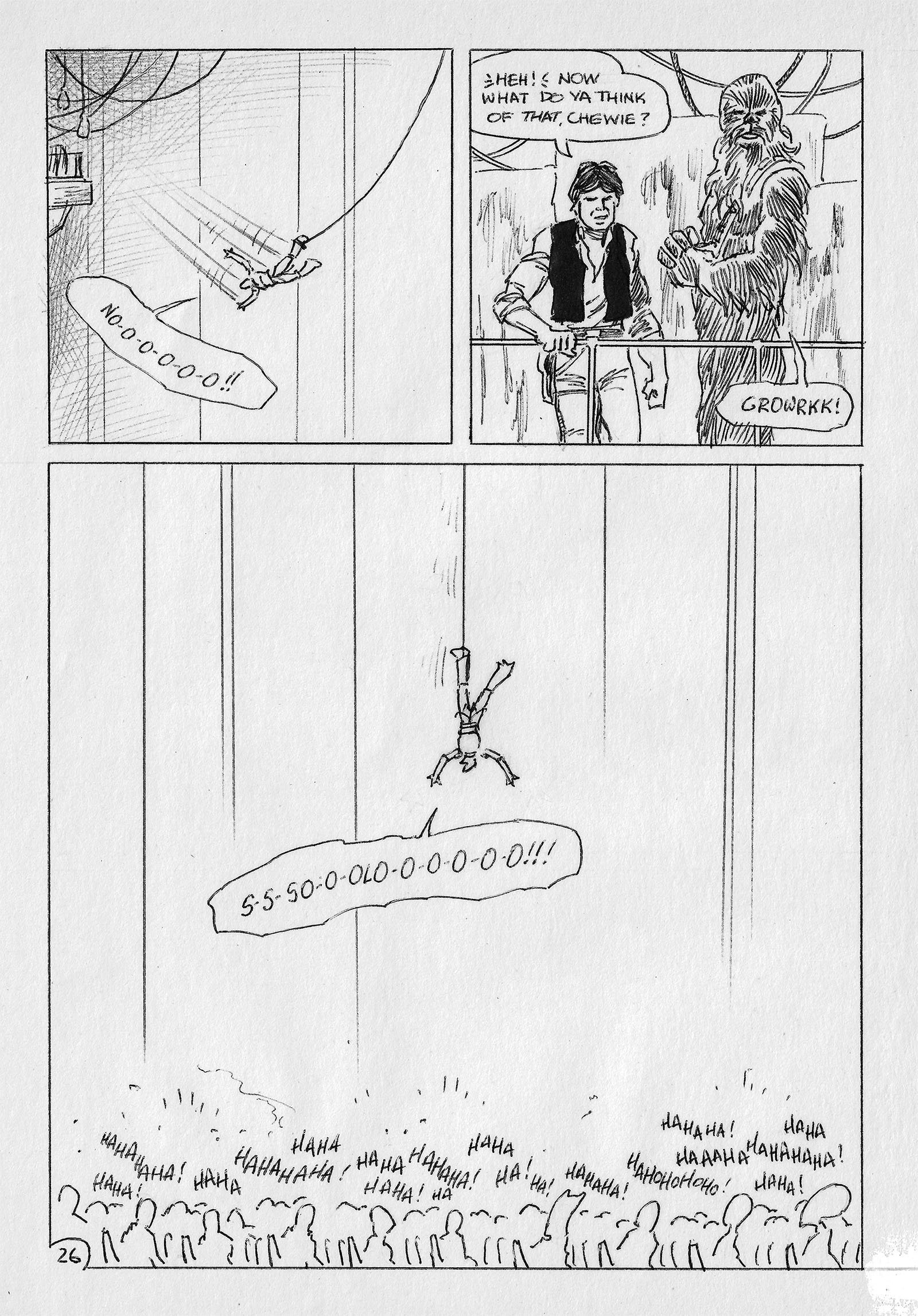 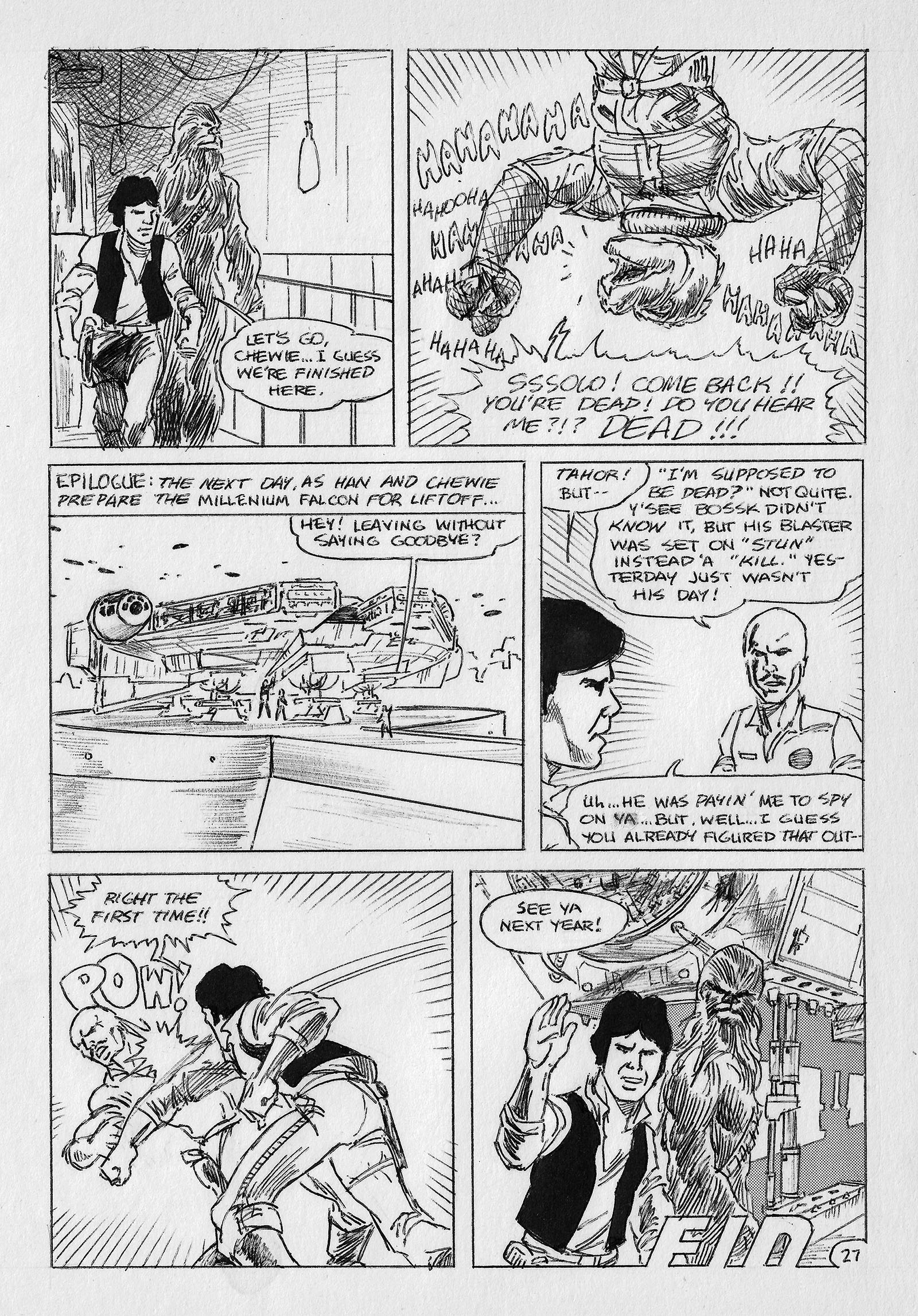