My ninth (of 12) Star Wars project from West End Games came to me in the fall of 1995, a time of significant transition in my approach to art production. In the previous year, I got a PowerMac (the bleeding edge at the time) and began to learn Photoshop (version 3). When I saw what it could do, I started playing a game of Jenga with my art. What parts of the process could I eliminate before the whole thing came toppling down?

One of first experiments was to entirely eliminate inking. With Photoshop, I could scan pencil art and darken it from grey to black. With that simple step, half of the drawing time was instantly cut from my schedule. I’d have to work the pencil a little harder and keep the art as clean as possible (smudges and eraser marks would show up in greyscale scans, after all) but it was totally worth it for the time I’d gain.

I was learning to color and use layers for special effects, so I didn’t have to worry as much about linework defining depth. When I got the assignment for this book, Heroes & Rogues, I’d reached a level of confidence that allowed me to apply the new technique right away.

It was a very enjoyable project, a supplemental book that was full of variety. There were dozens of character templates a player could pick up and run with, and each character had to be drawn. I didn’t do every character, but the ones on my list were all over the map as you will see below. They were drawn in pencil, scanned, and enhanced with grey tones. To my eternal regret, I don’t have the PSD files any more, so the best I could do for you is scan the finished images from the book itself.

The technique had one downside; print resolution on paper wasn’t fine enough for these images to shine the way I wanted them to. Nevertheless, it kicked off a “digital career” that continues unbroken today (on Photoshop 22). 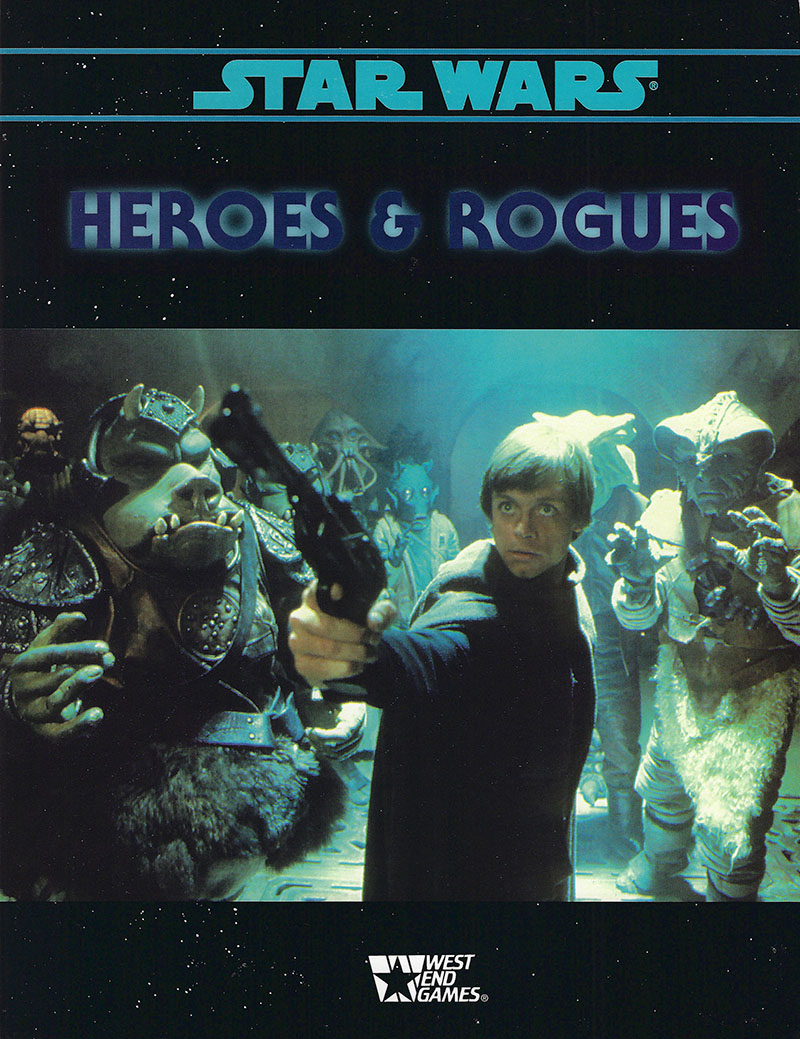 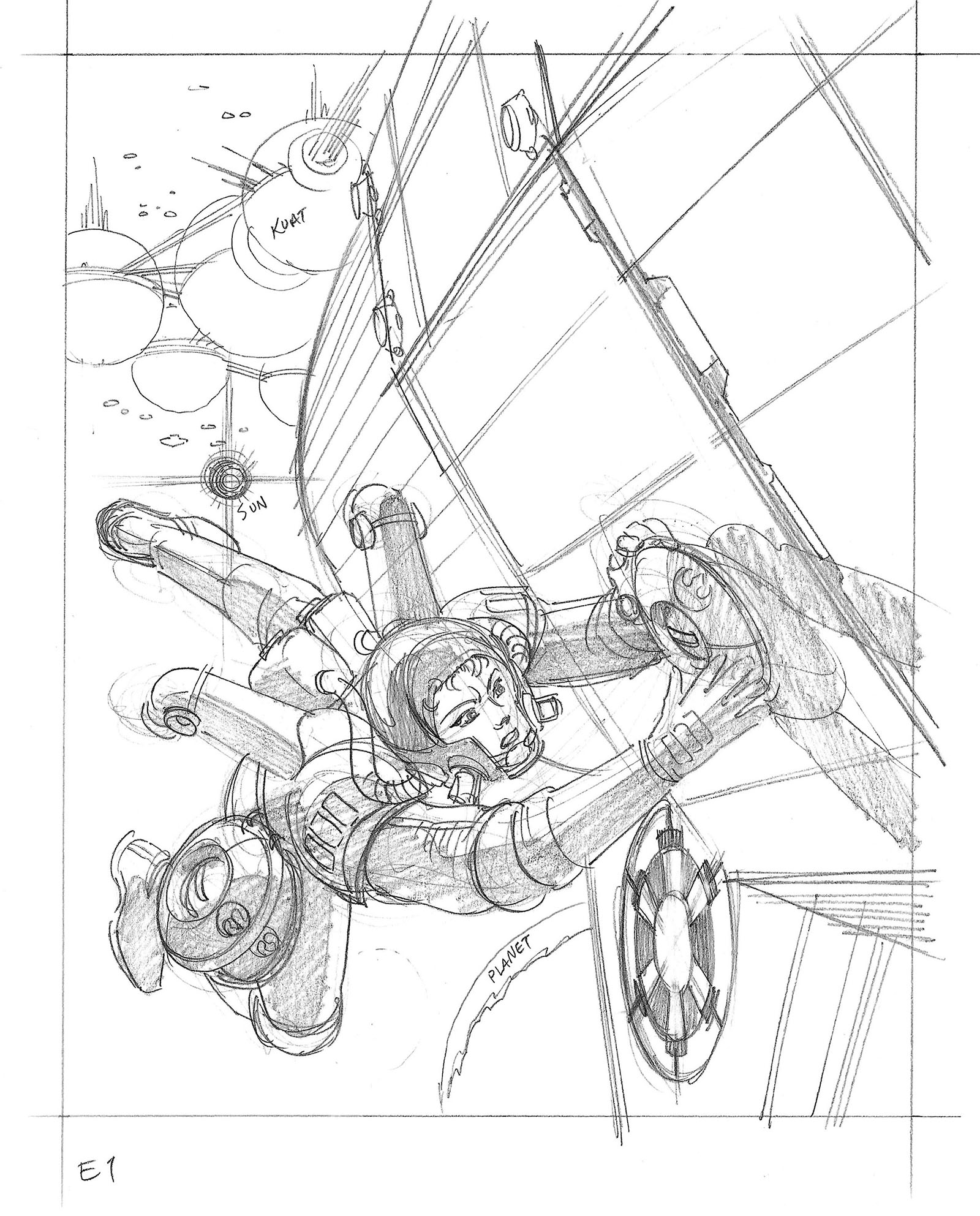 Oddly, this first image didn’t appear in the finished book, so I don’t have a greytoned version at all. Booooo. 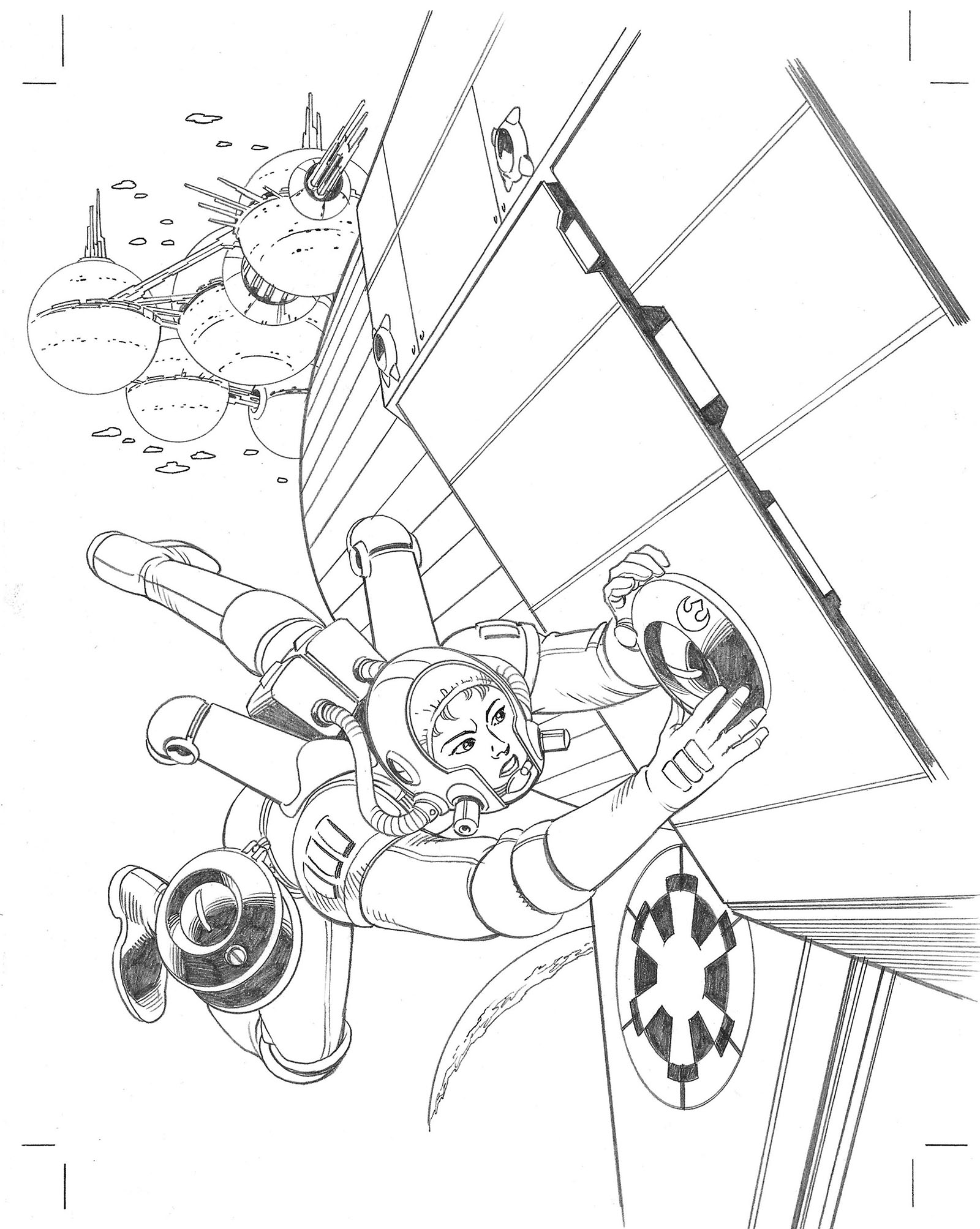 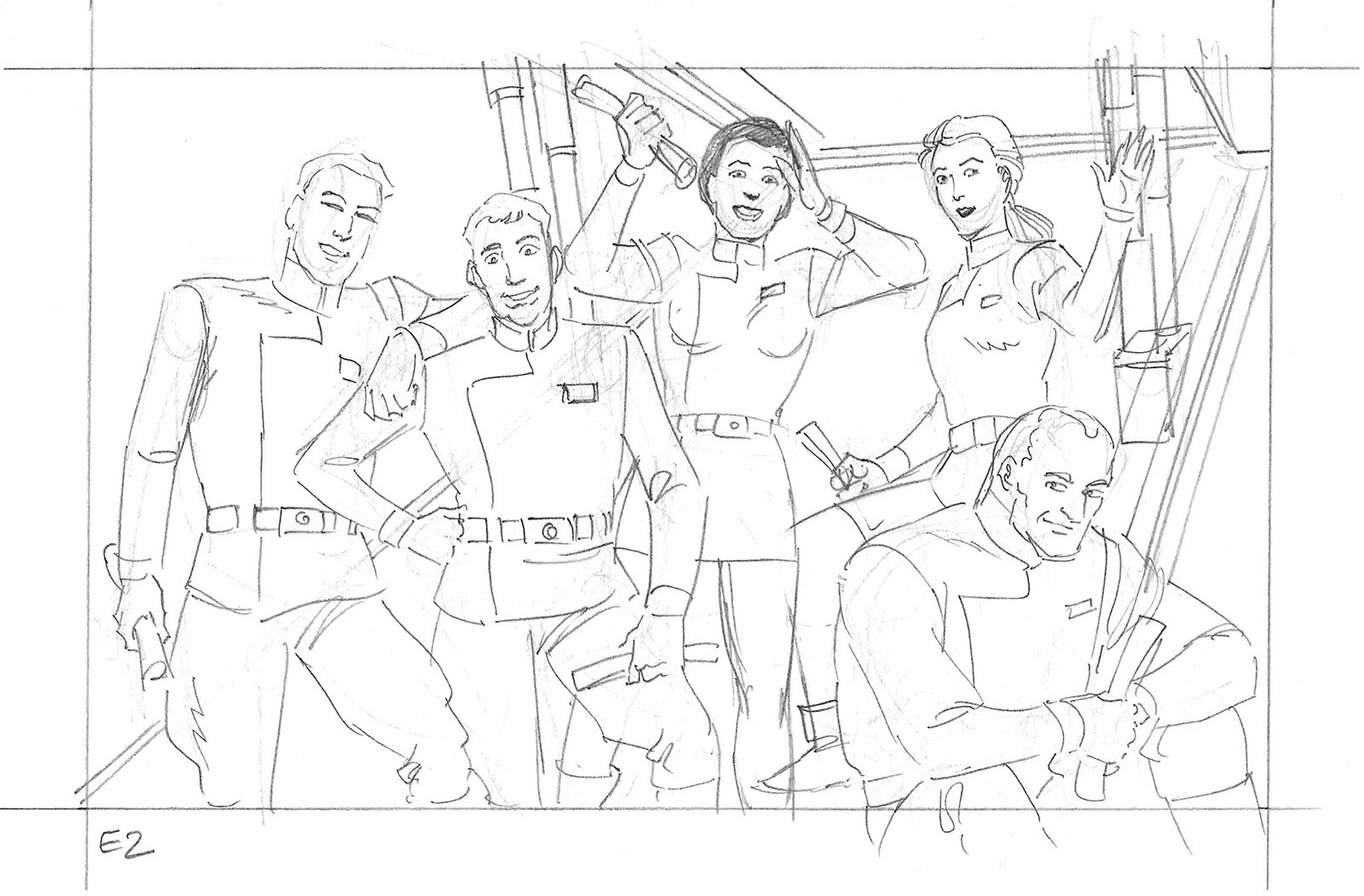 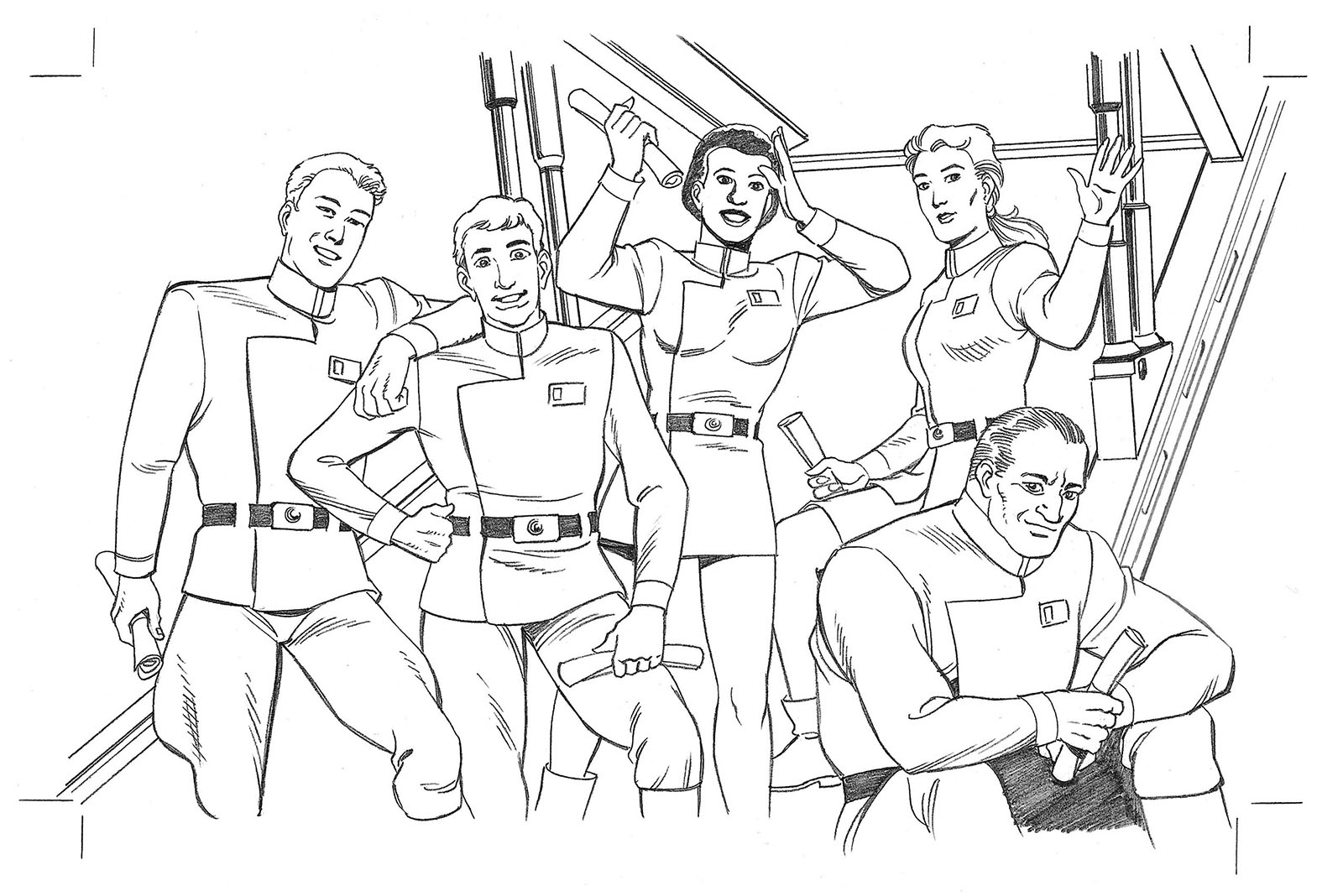 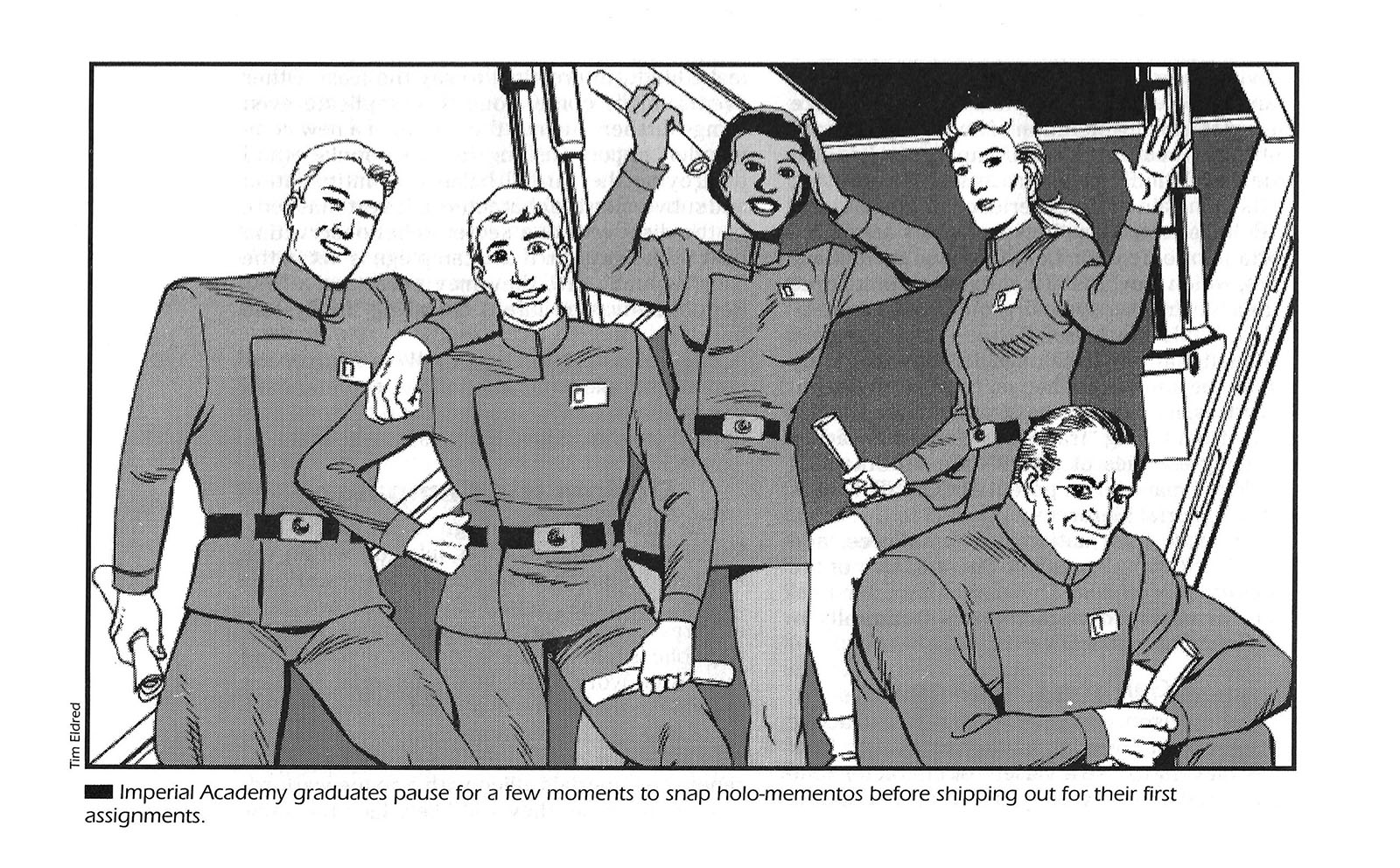 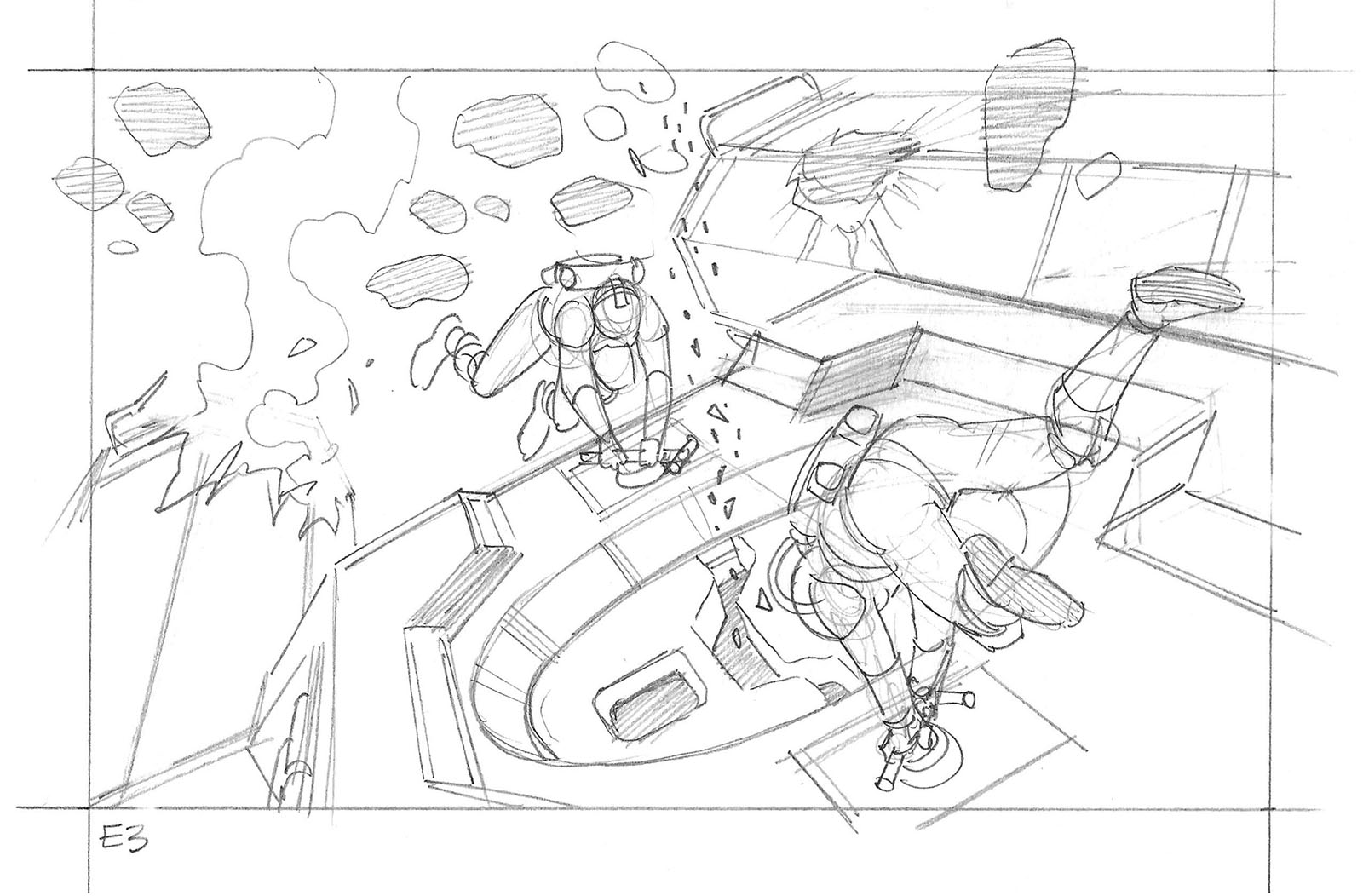 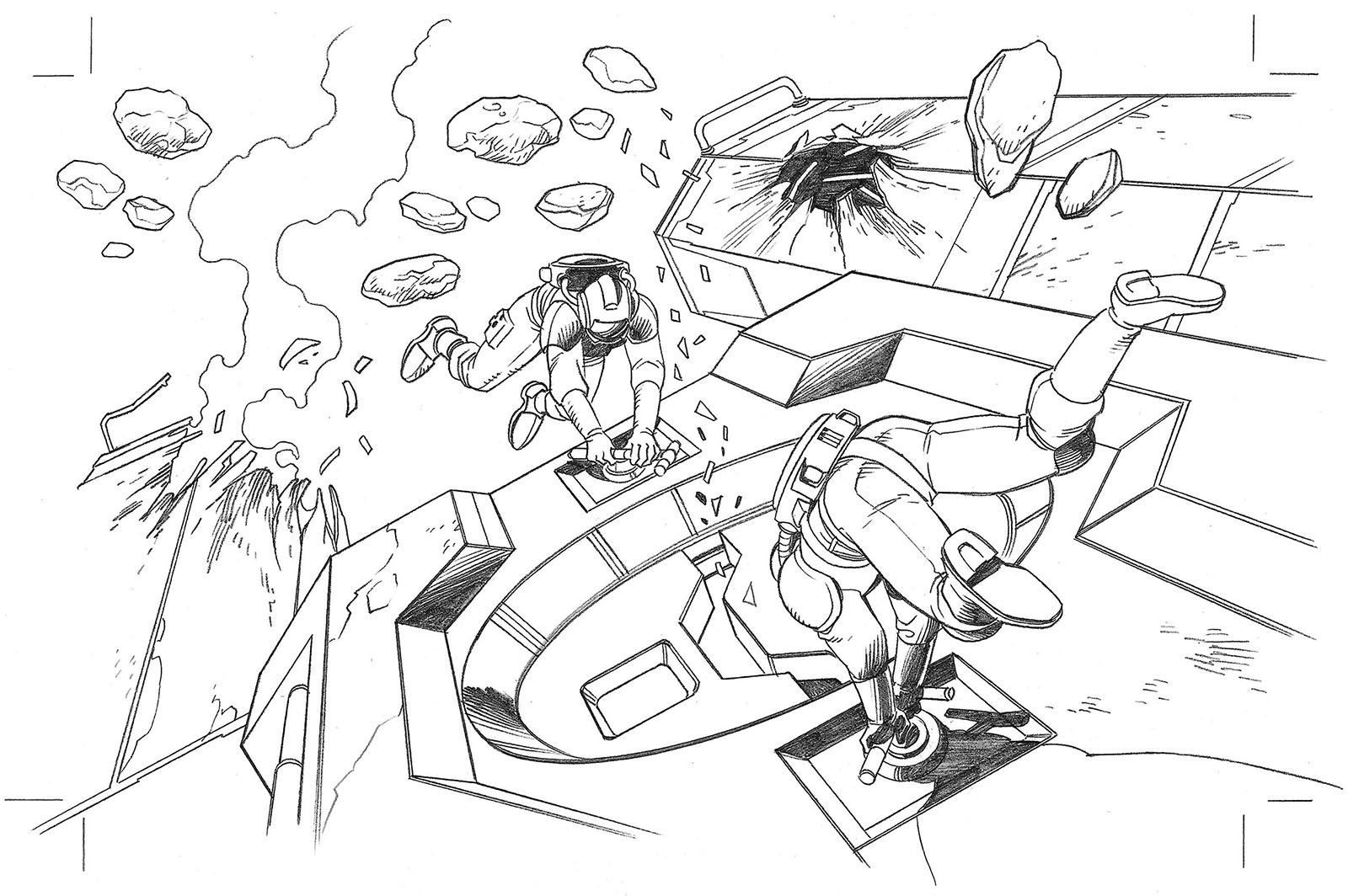 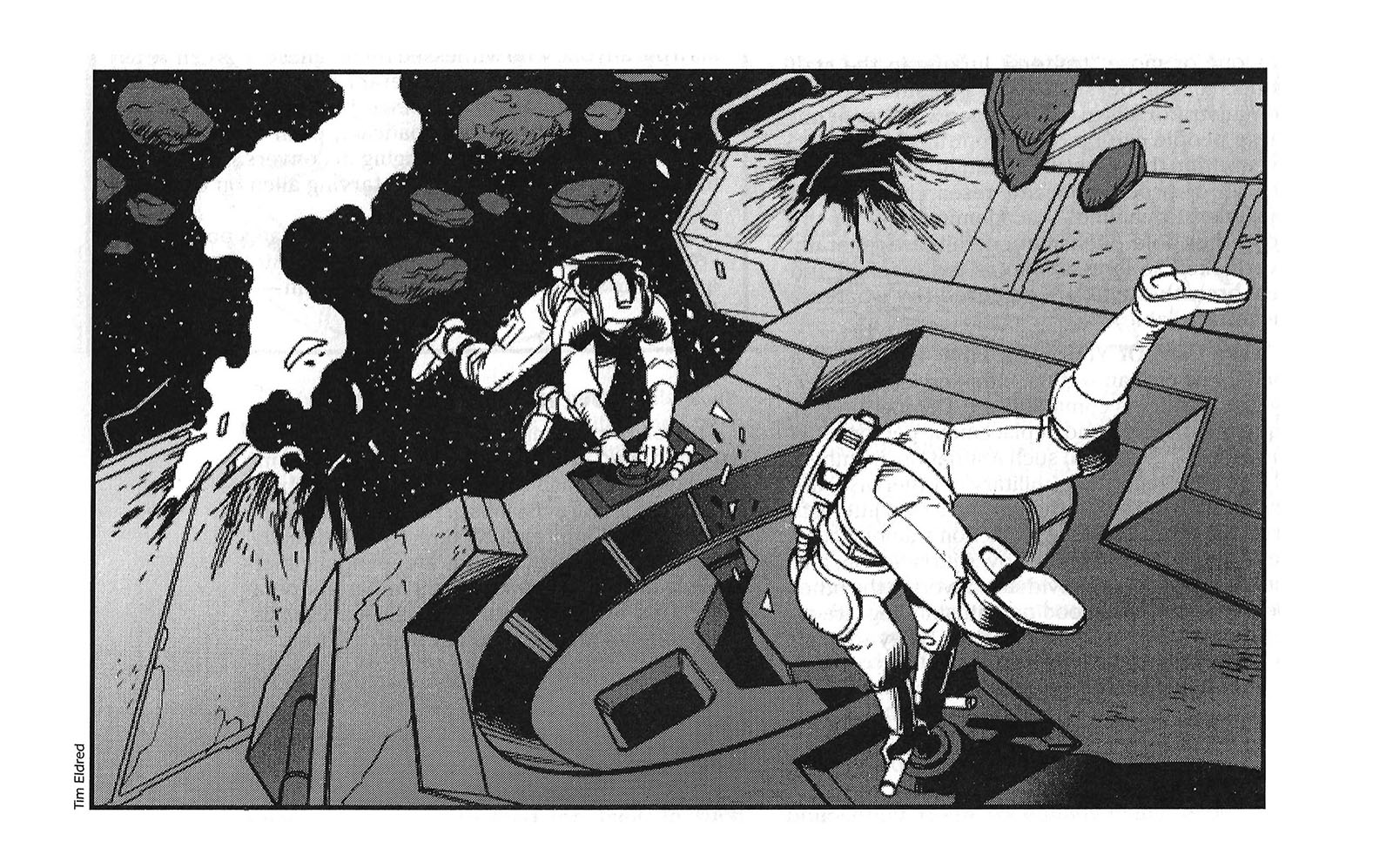 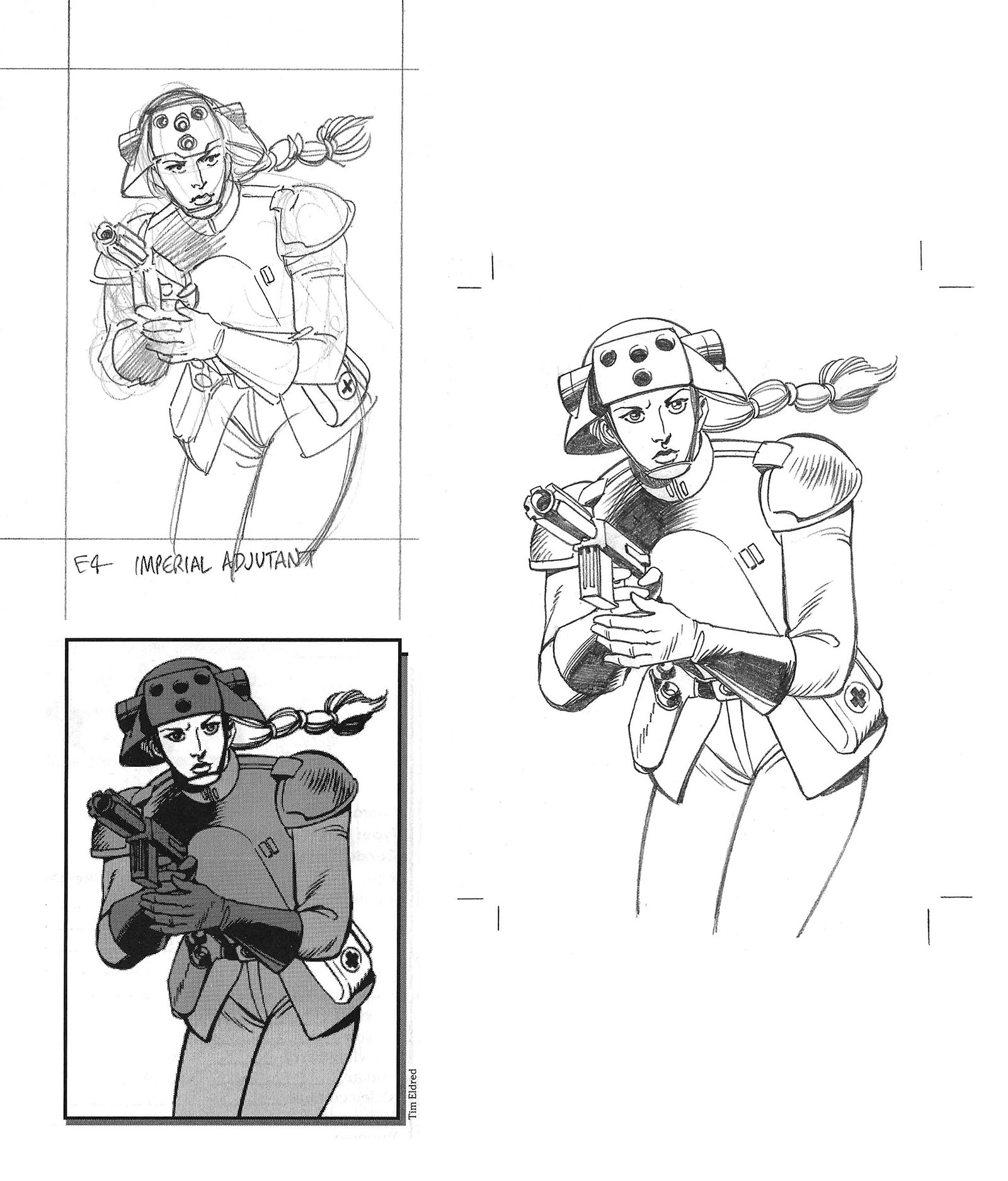 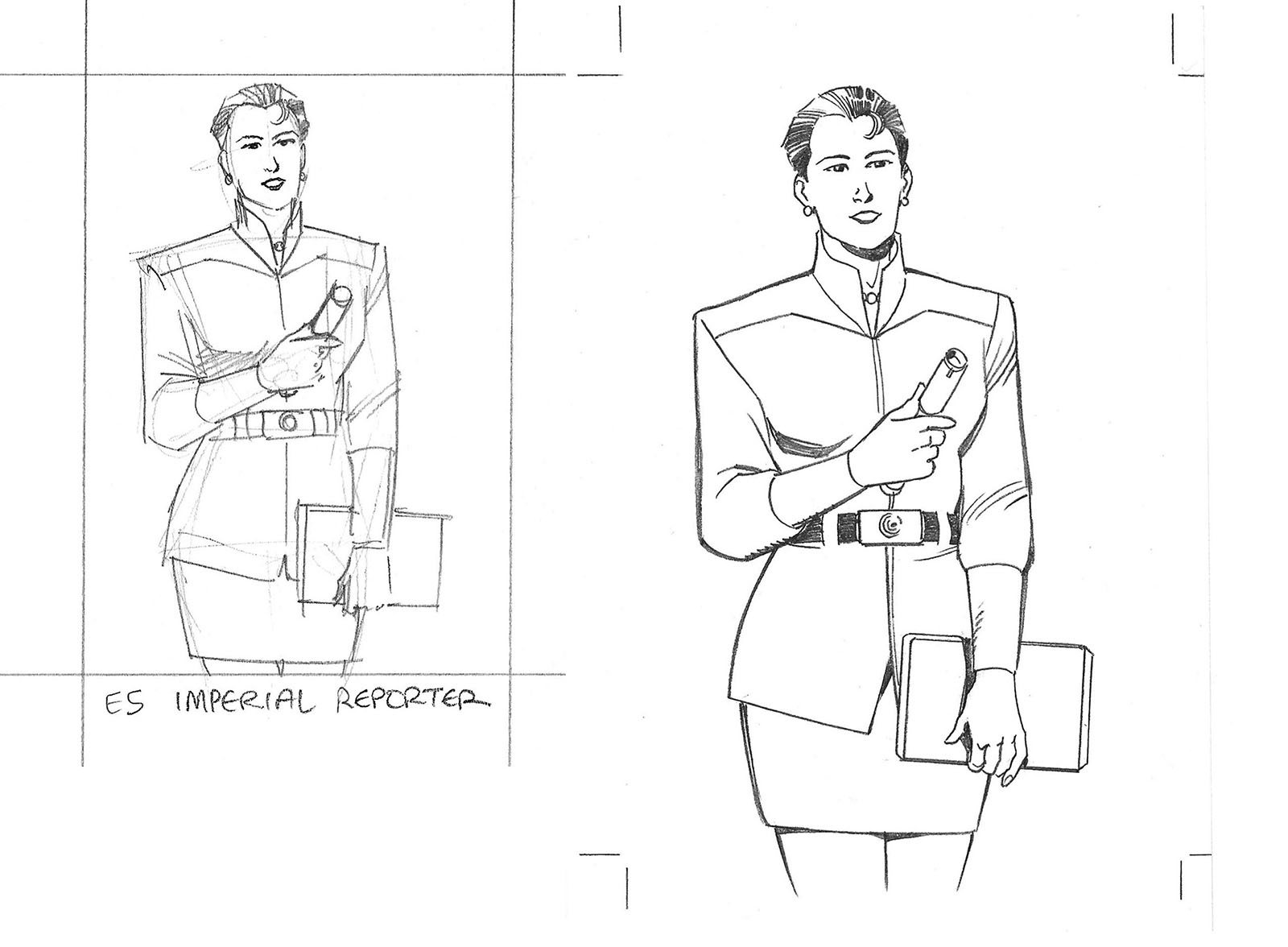 This one was also cut from the book. No idea why. 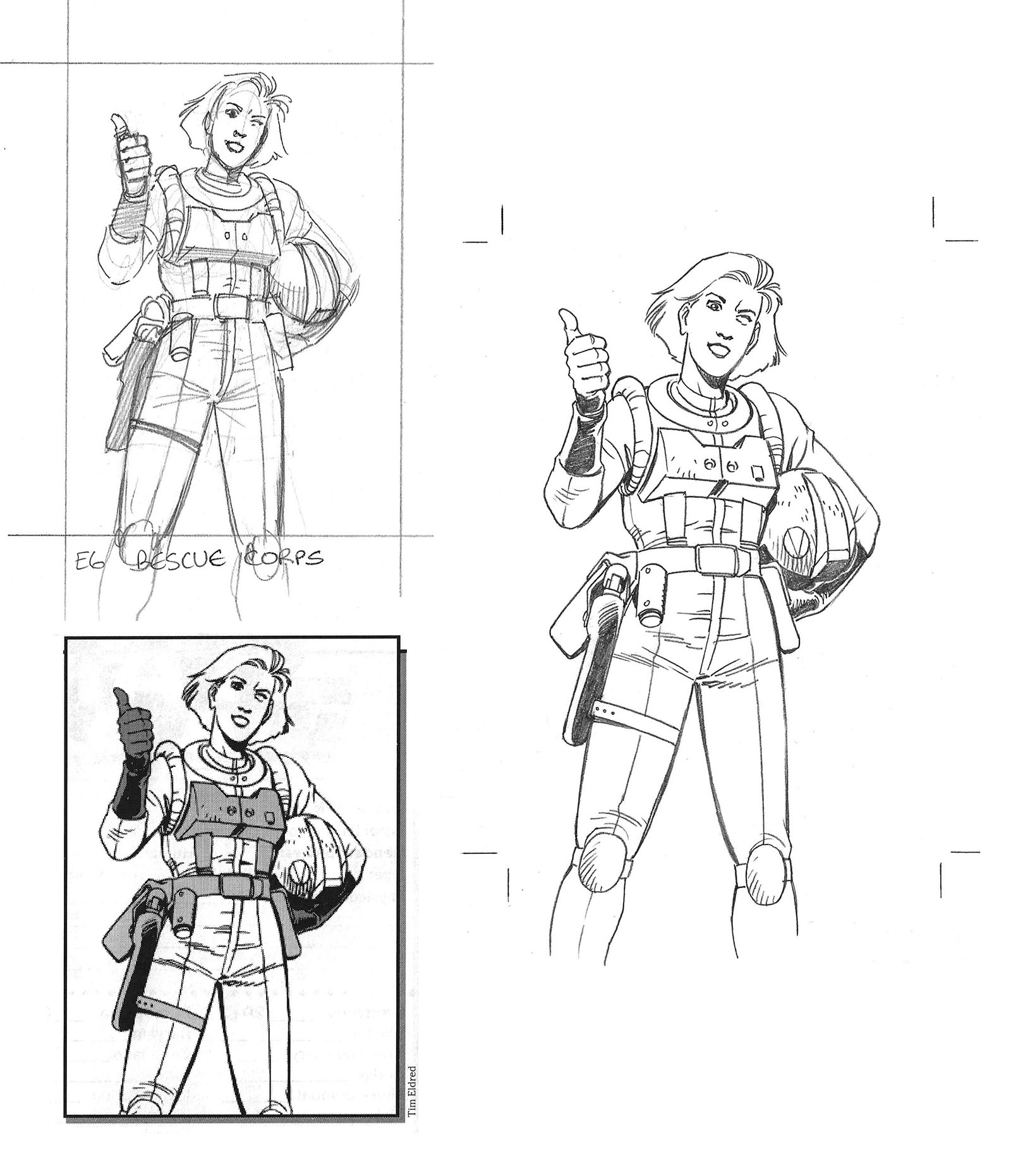 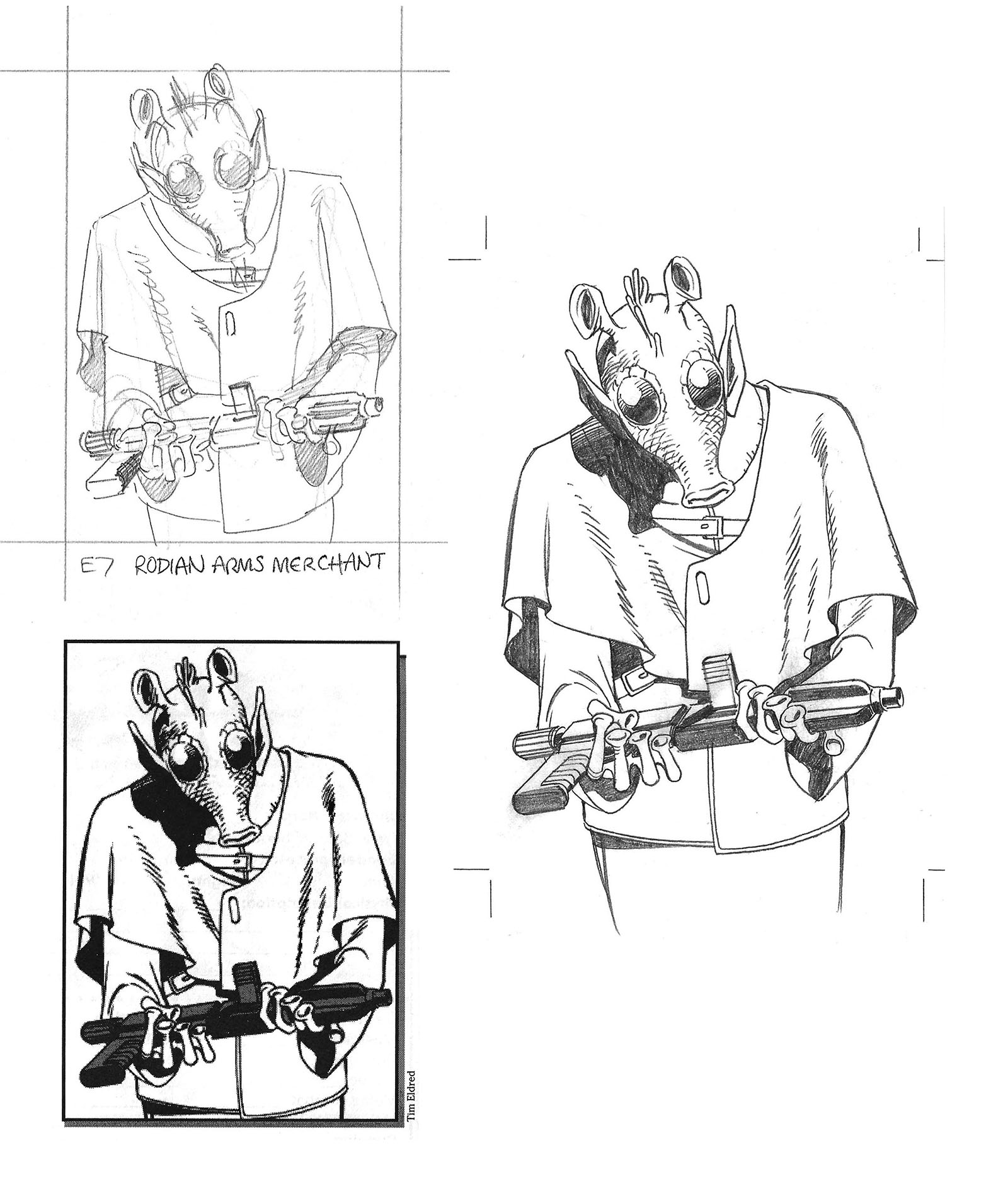 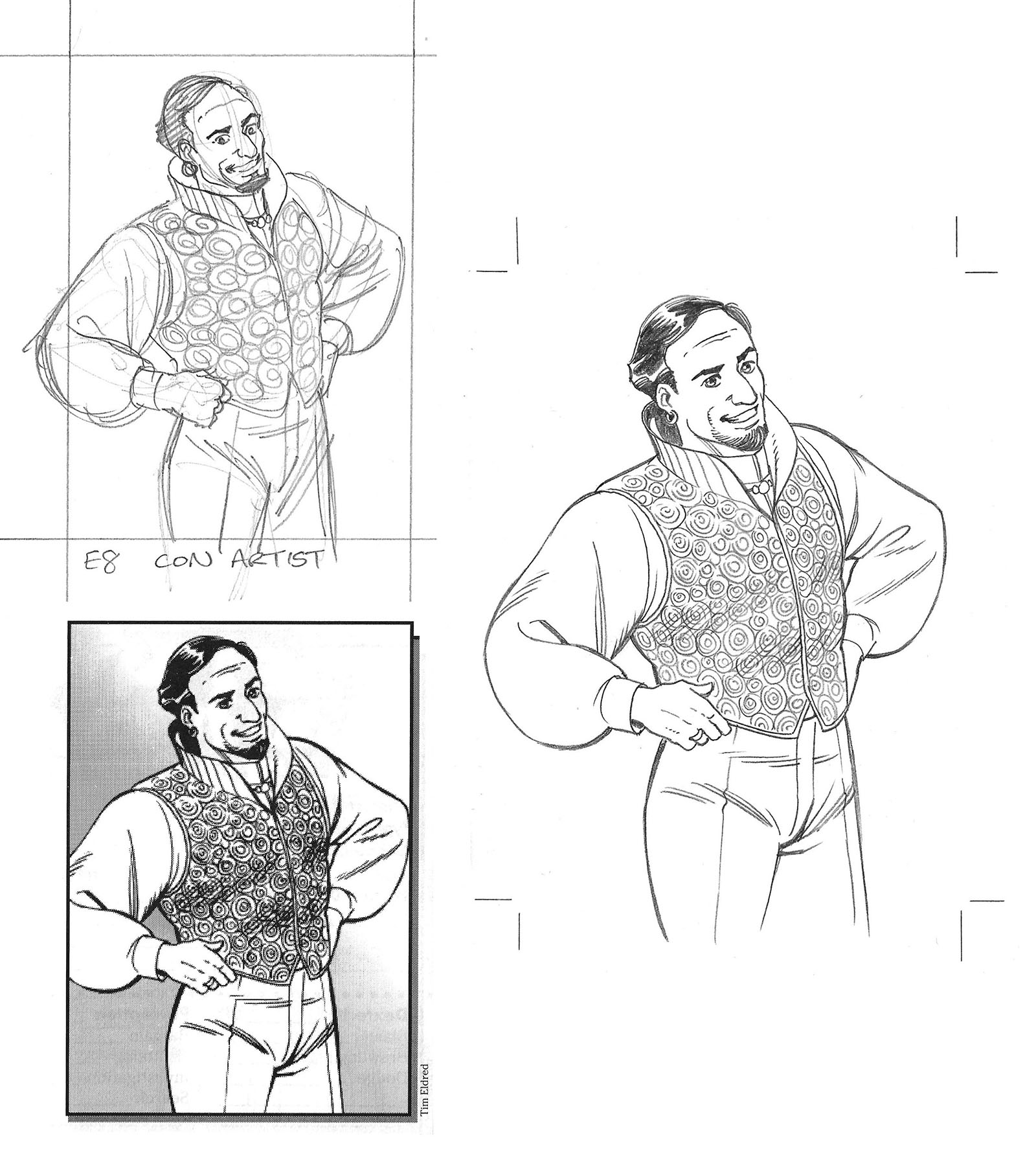 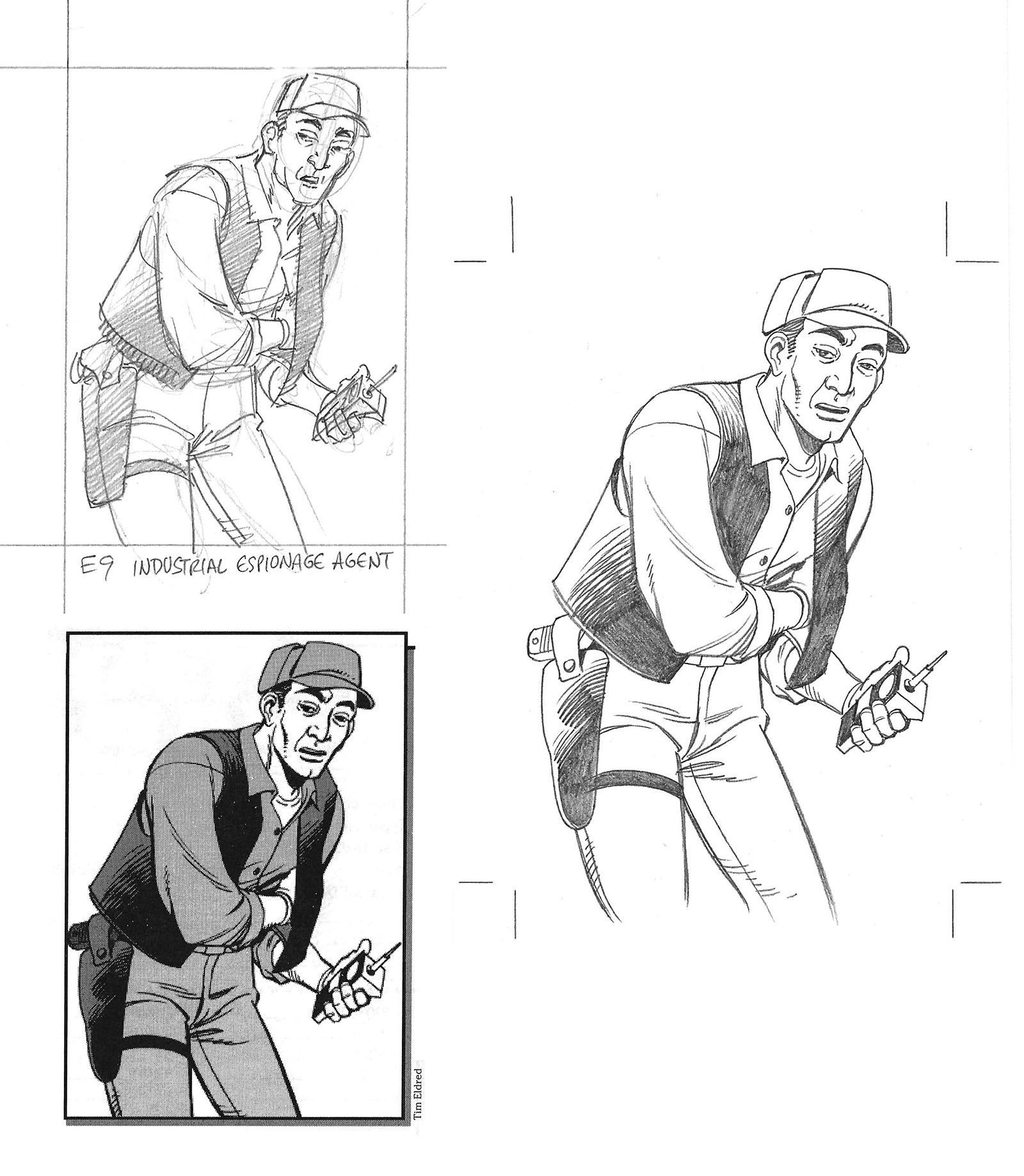 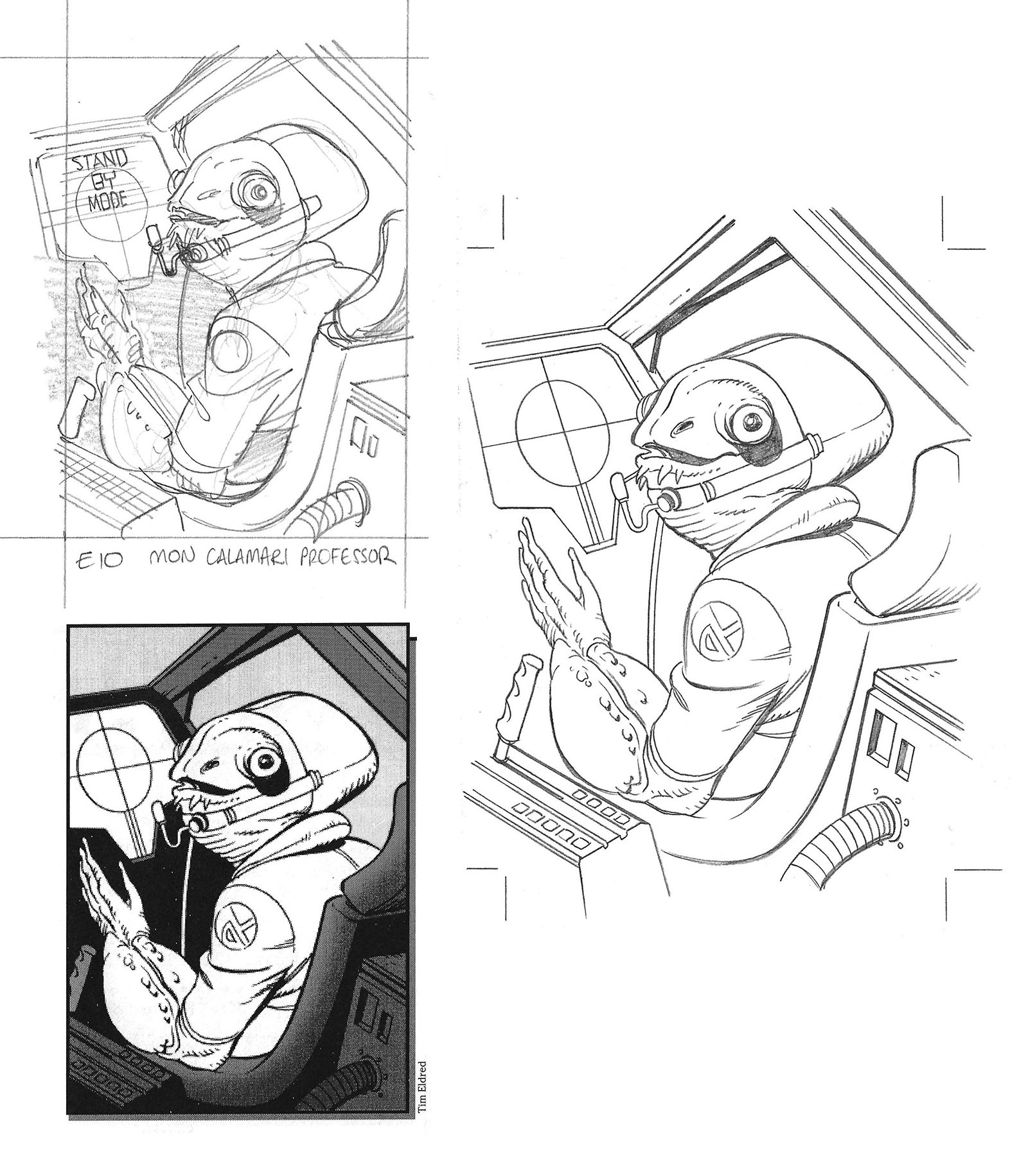 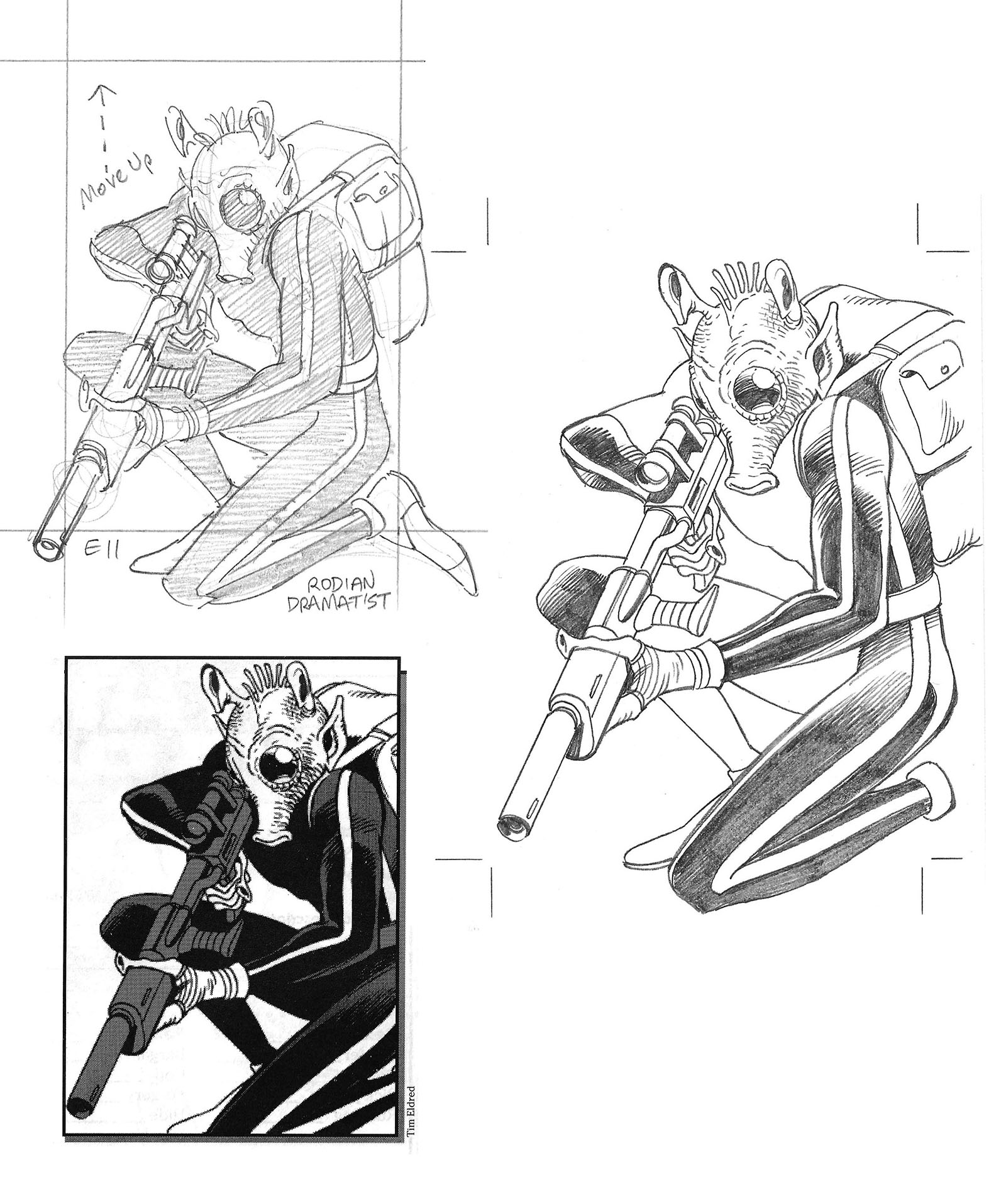 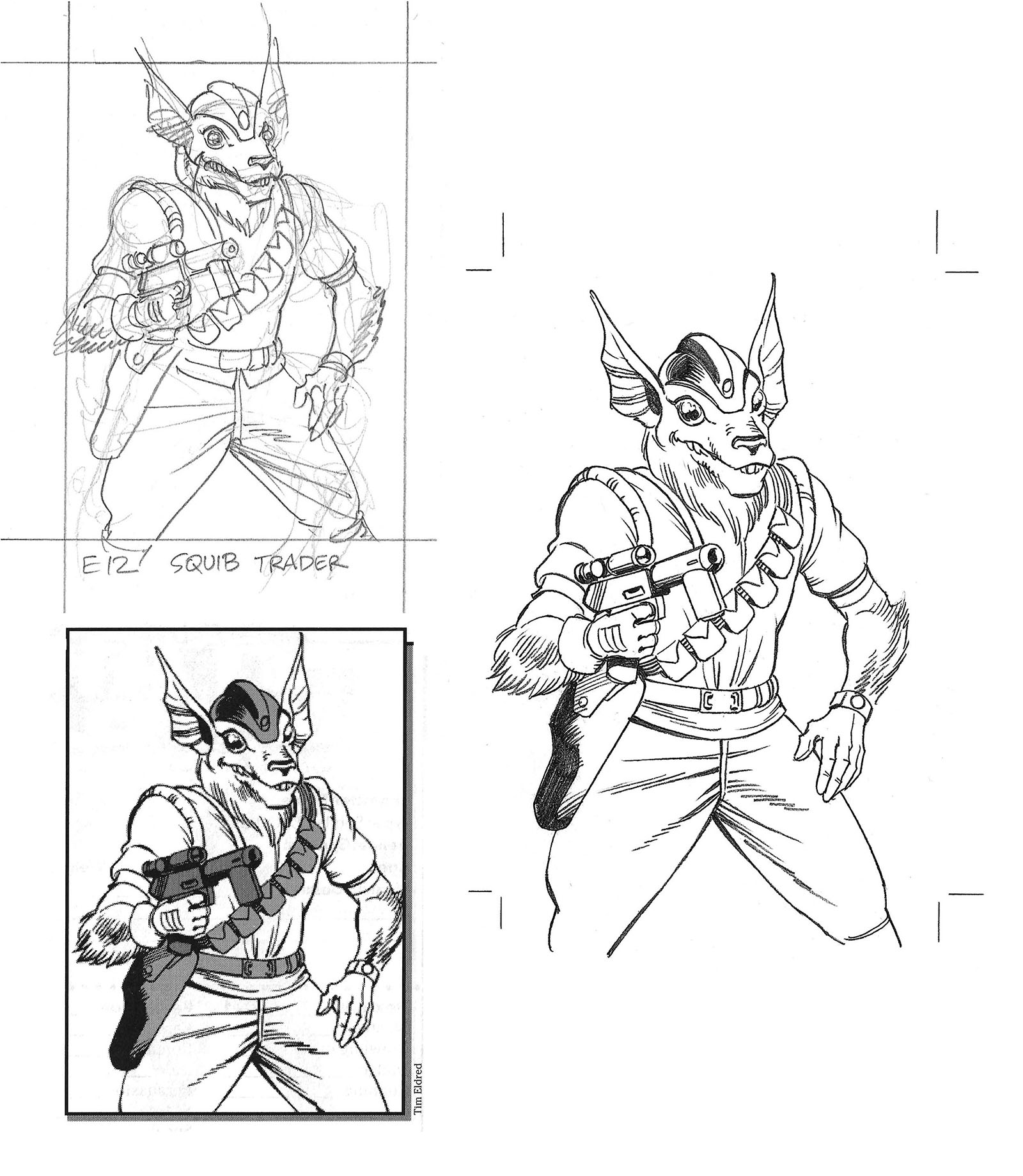 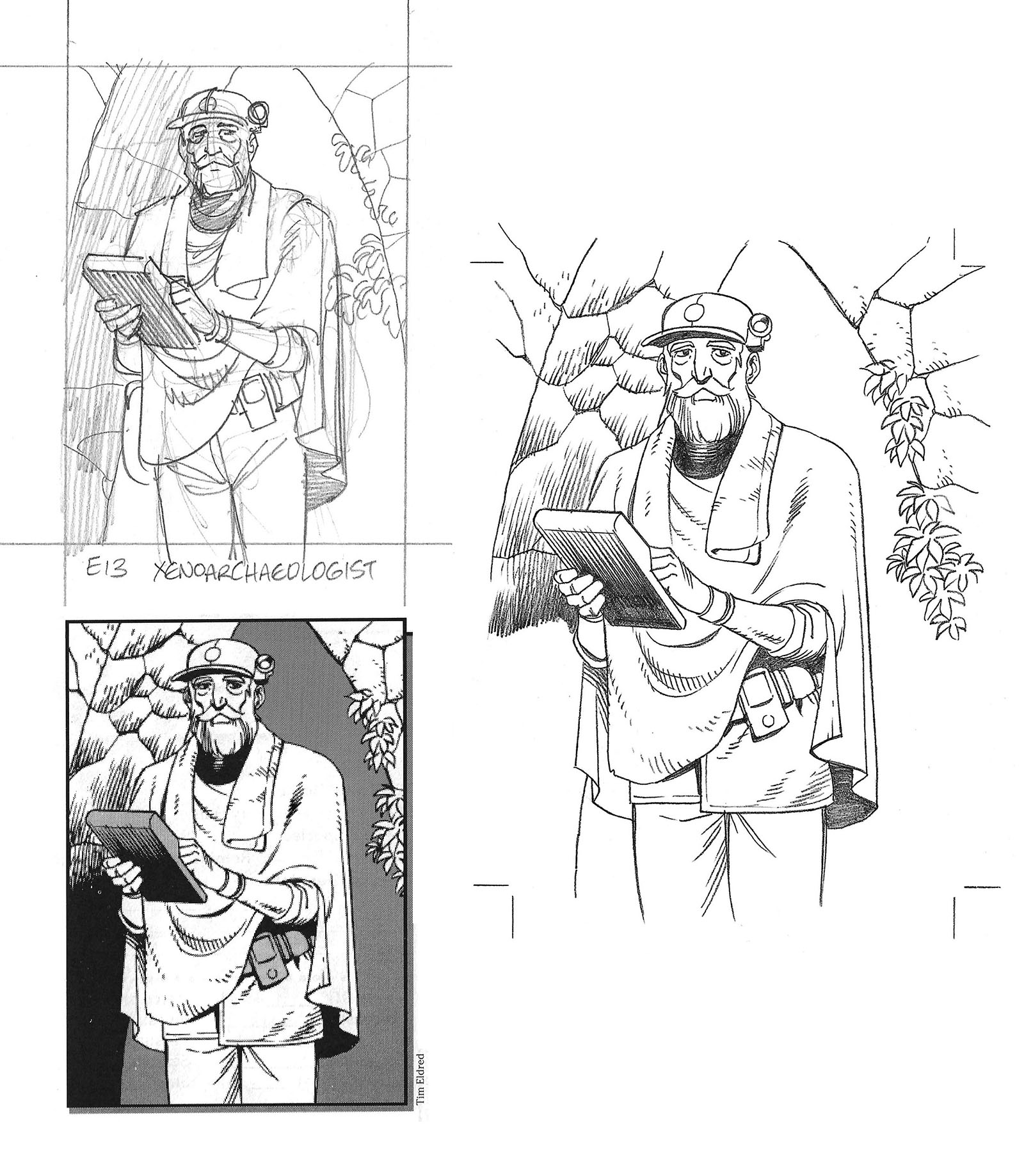 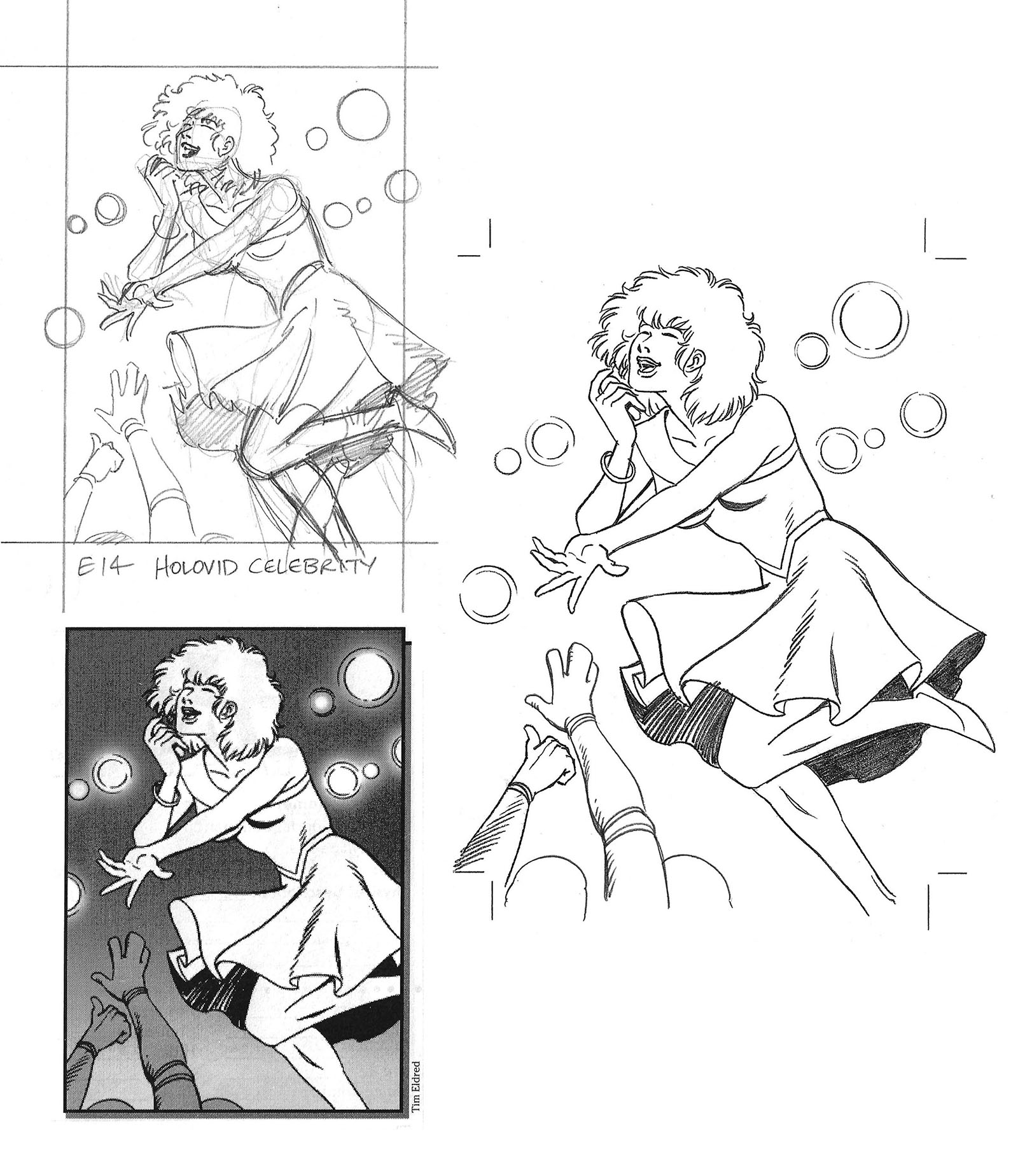 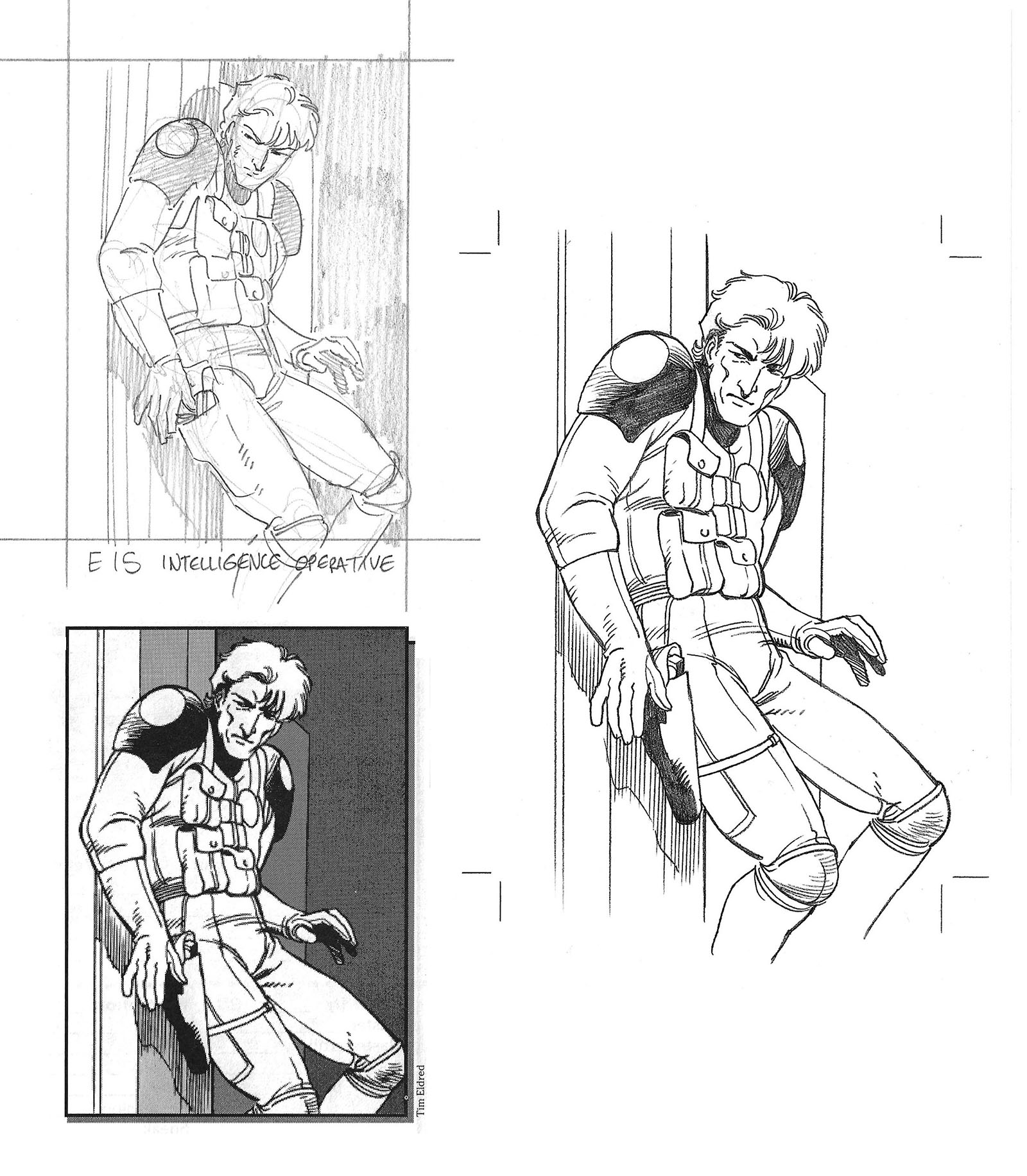 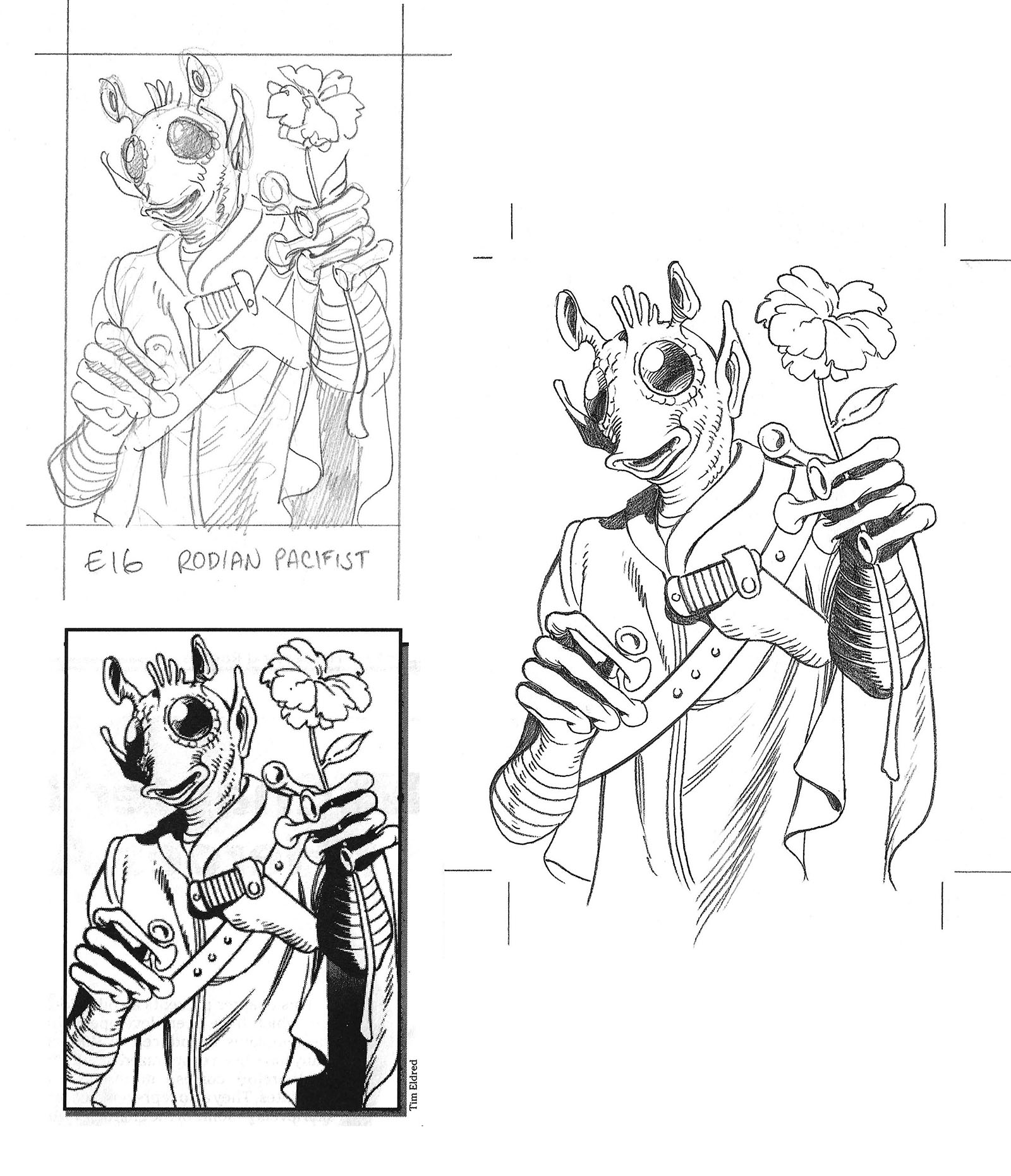 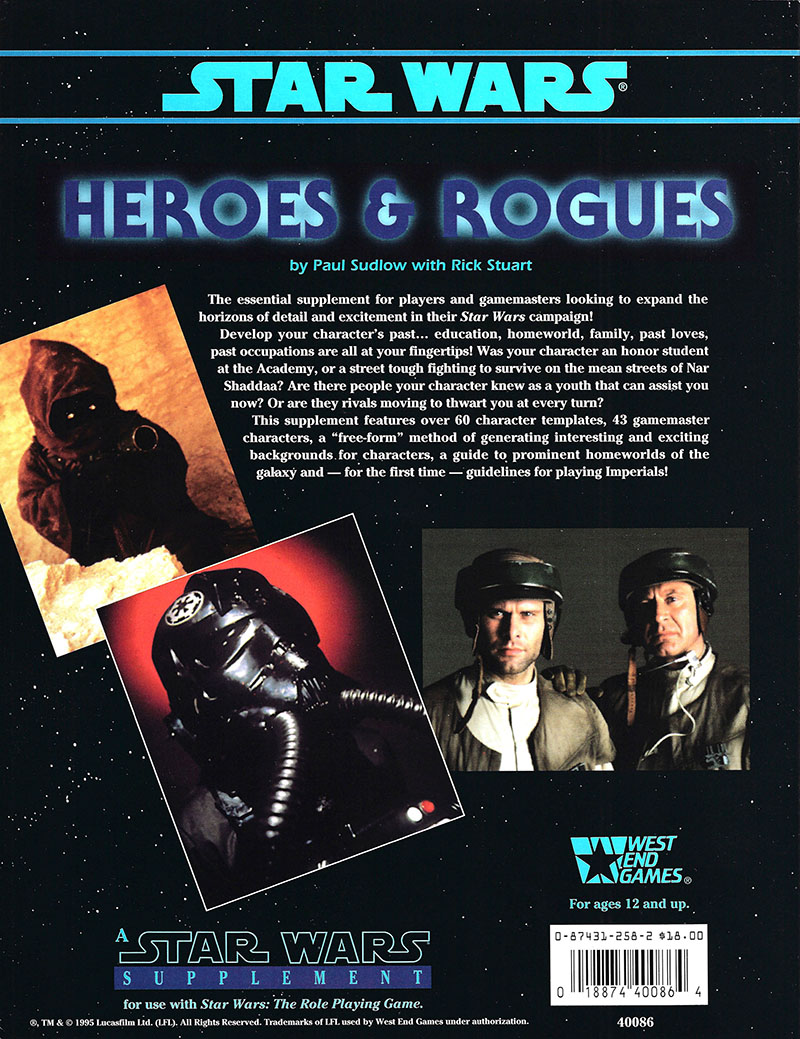