Not much to say about this one. When I was 13 years old, I decided to make the dumbest, quickest, sloppiest superhero comic I could. ON PURPOSE. And boy, did I pull it off.

I loved superhero comics and still read them today, but I almost never had an urge to create one. Sci-fi was more in my wheelhouse, and even if I came up with a super-powered character it was always in a sci-fi context. though when you get down to it, superheroes are essentially a branch of sci-fi, aren’t they? With just a bit less emphasis on the sci.

Honestly, I came up with exactly ONE idea for a superhero comic between this and my webcomic PITSBERG (2016-2020). It was called Rad Man, and the concept was that the characters voluntarily took on a dose of radiation that would power them up but also burn them out (literally) within a year. Pretty gruesome, but also psychologically meaty. I never did anything with it, but a shred of the concept survived in the Fallen Heroes stories in PITSBERG, since they were all (obviously) destined to fall.

In other words, with the exception of Super Jerk, my overriding goal when writing superhero stories is to kill them off. At least that’s what the track record indicates. 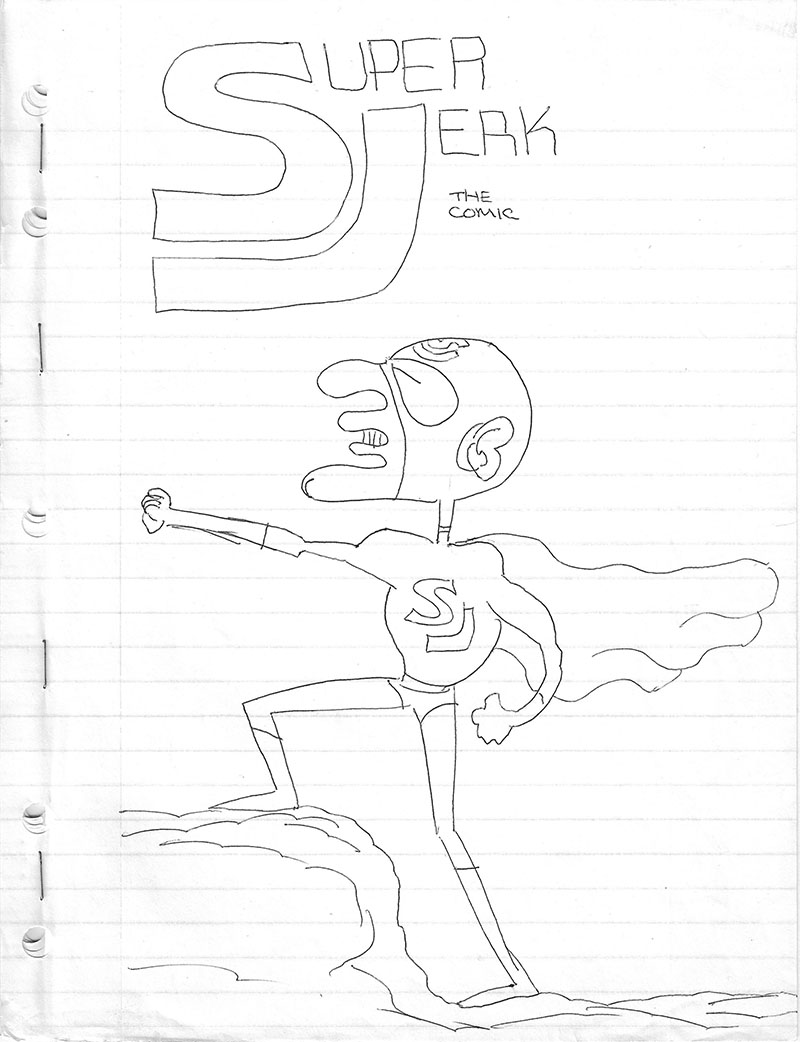 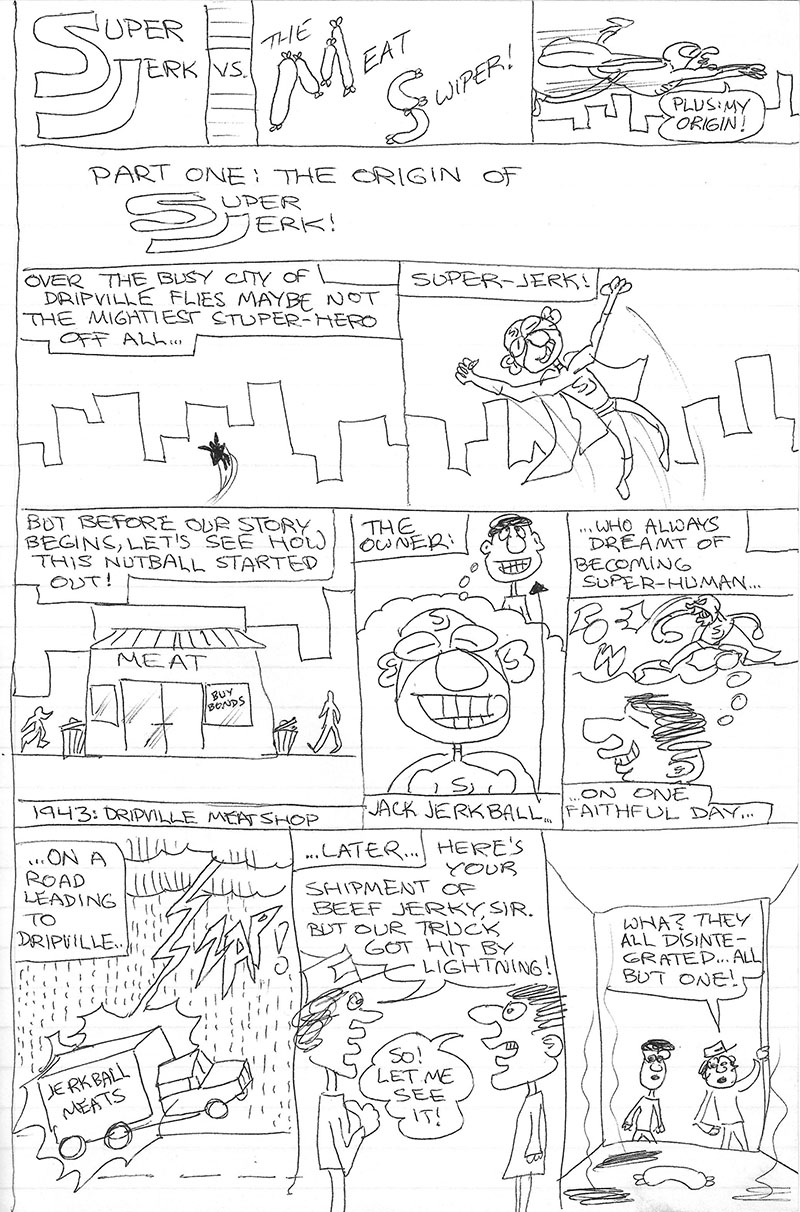 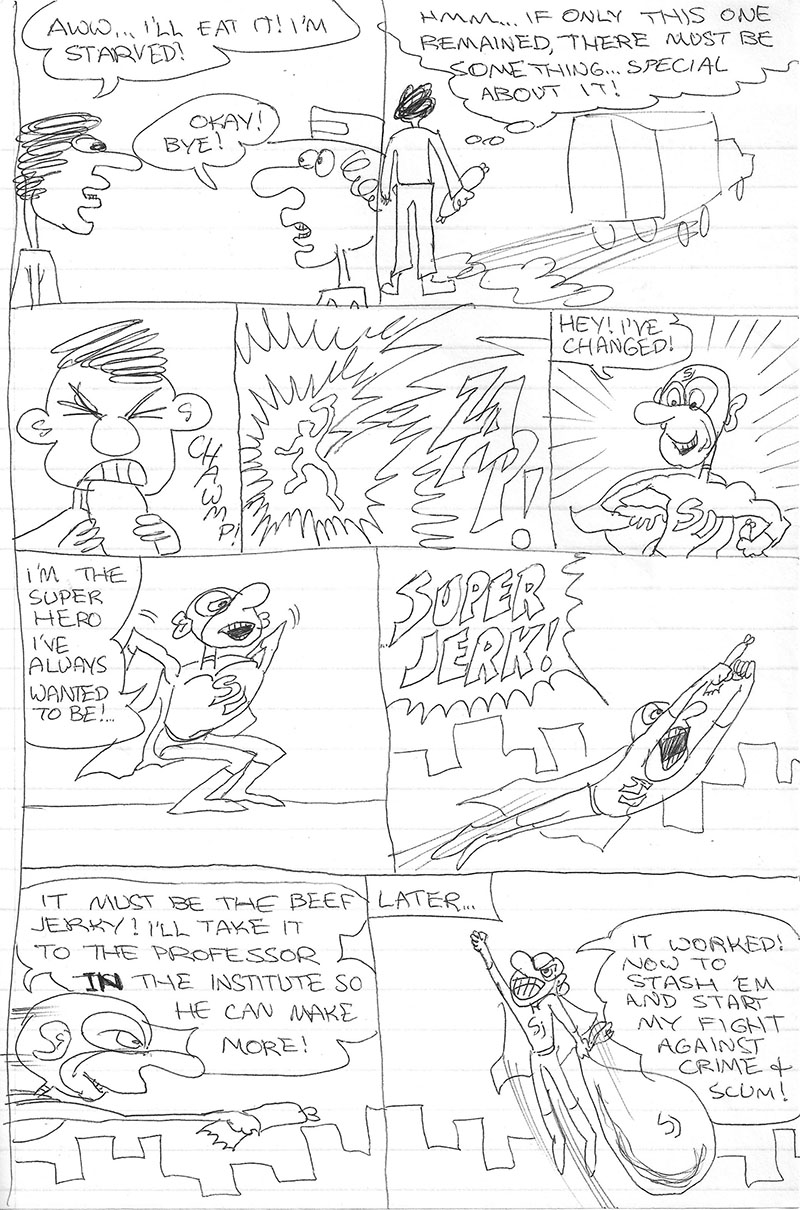 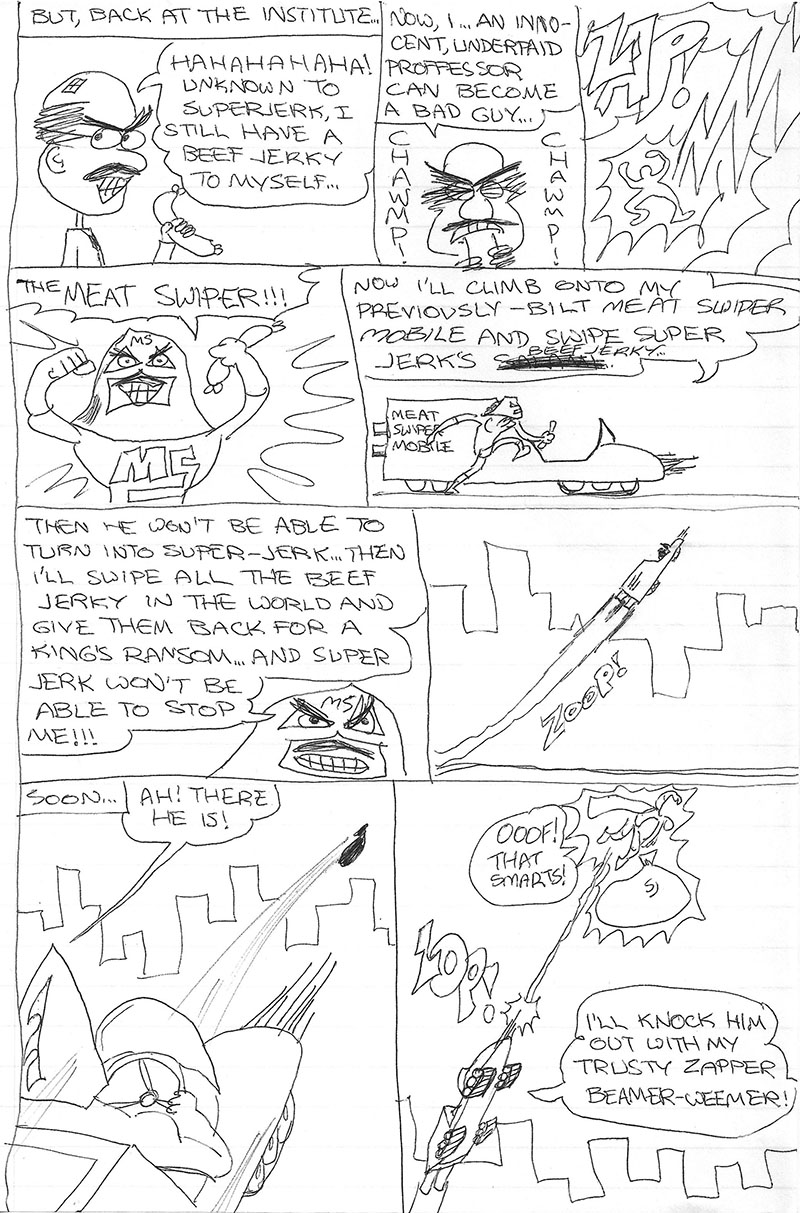 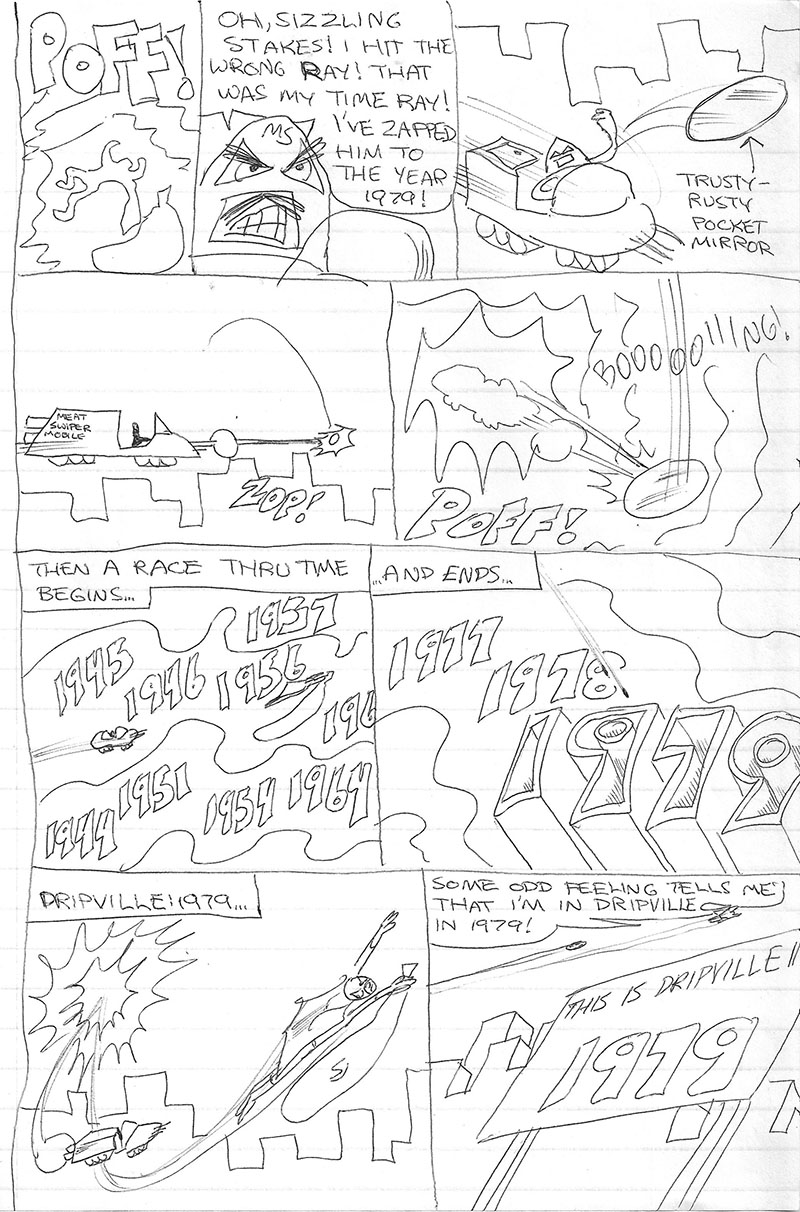 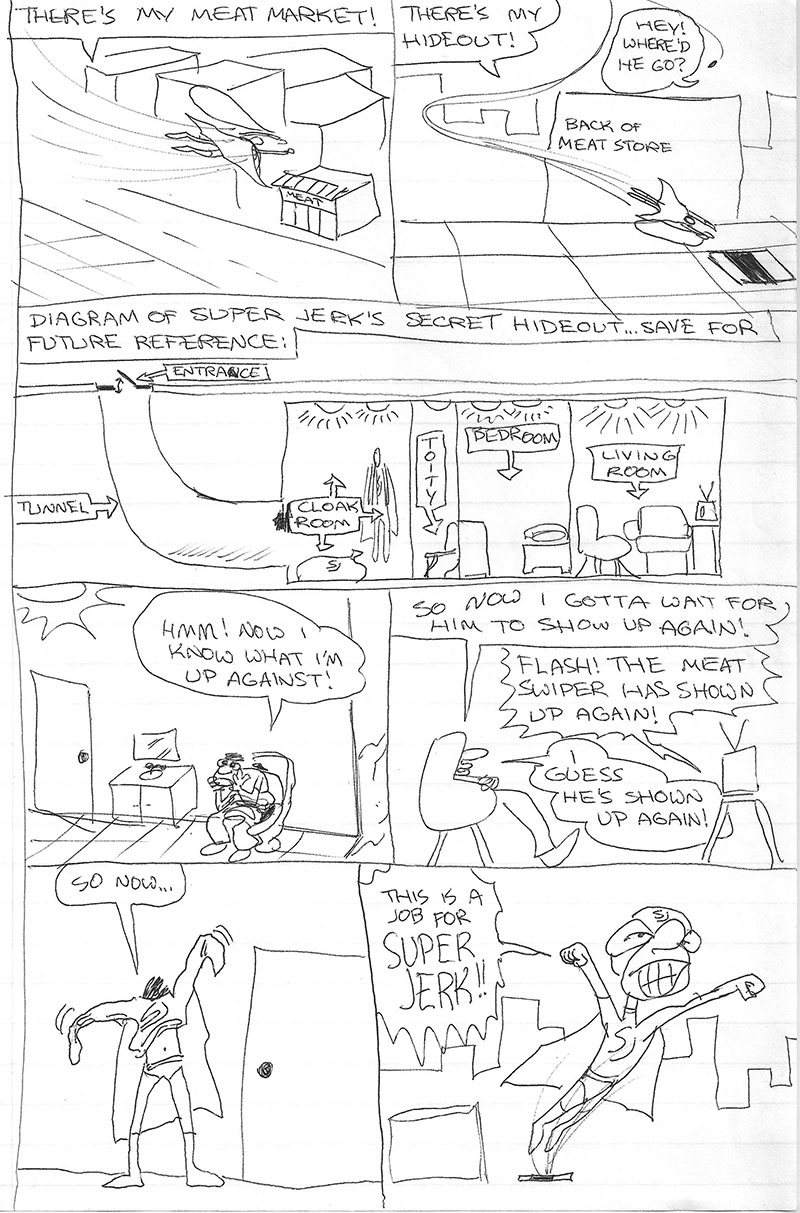 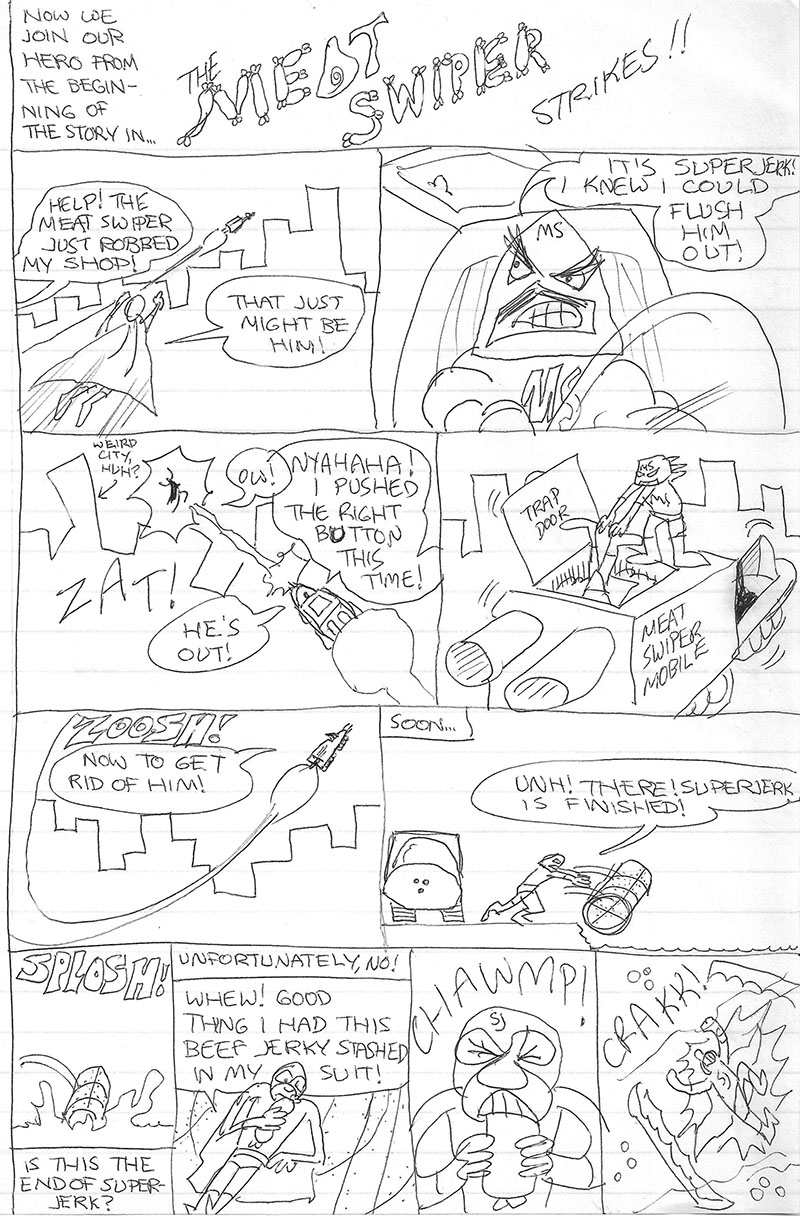 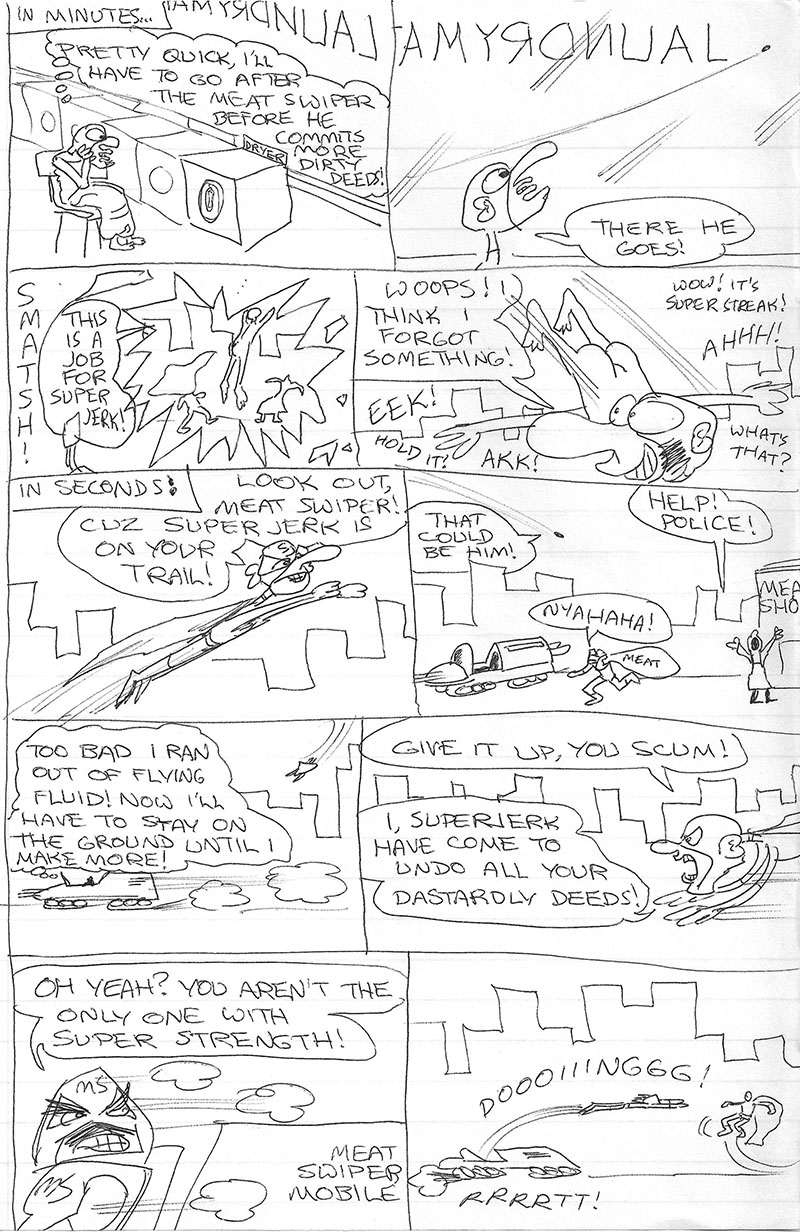 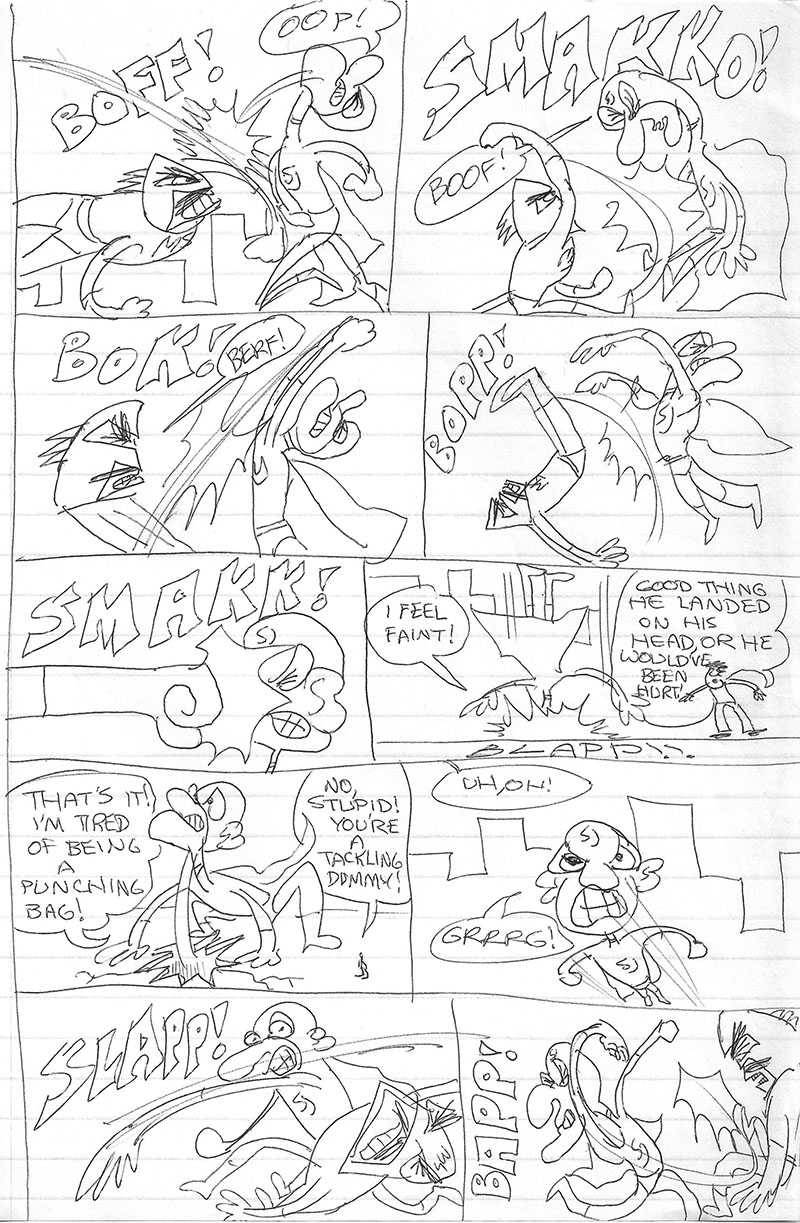 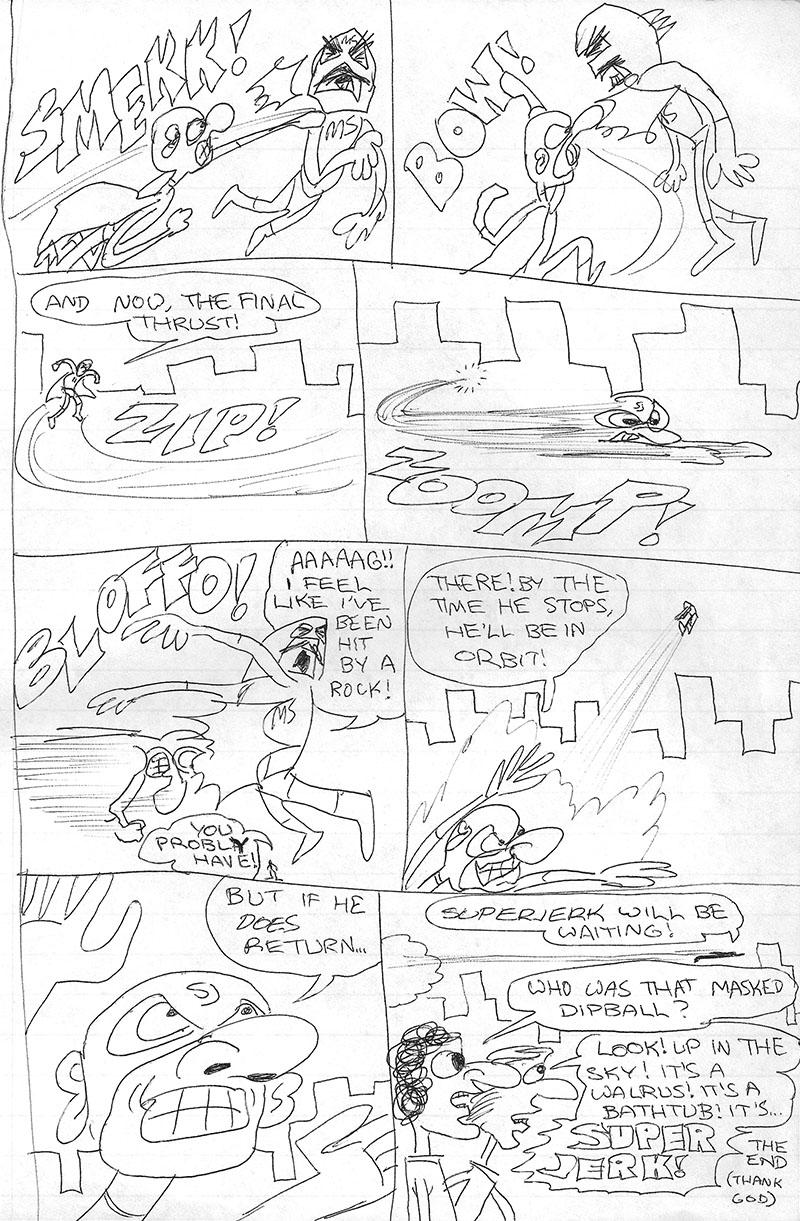