When we last checked in on Aaron Broid and his gang of human trash, they had just secured a valuable alliance and taken custody of an enemy hell-bent on destroying them all. And he’d do it, too, if not for that amnesia standing in the way. Thanks to the new intel that has landed in Broid’s lap, he now has the initiative to take a bigger step forward. And with that step comes bigger risk.

When we last checked in on the health of the first BROID comic series, it was ailing. I had the initiative to take a step forward, and there was definitely risk attached to it. 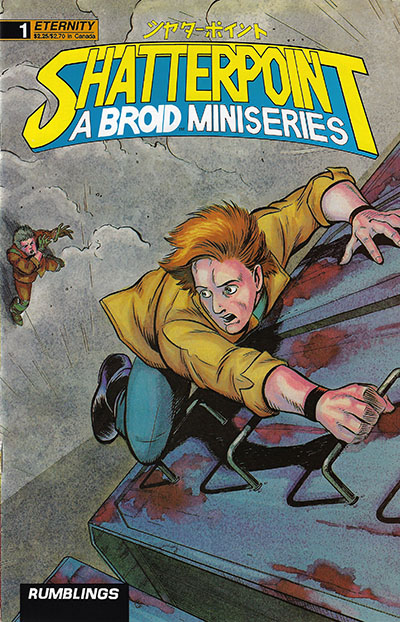 The problem, as described in my article for BROID #4, was that orders came in low on BROID #1. Because of the production calendar, I had already finished the first four issues before those orders came in, and I was waiting on pins and needles to find out what they were. I’d filled the gap with Lensman comics, but they were wrapping up and I was anxious to get back into the BROID groove for another batch of 4.

As an aside, I never wanted to break up the series into batches of 4. I roughed it all out as a 13-issue story, then reduced it to 12 by combining the first two chapters into a double-length premiere. More pages, more value. But my editor at Malibu/Eternity (Chris Ulm) convinced me that a 4 issue “miniseries” was much easier to sell, especially for something no one had ever heard of. Less commitment, less resistance. That was the theory. It offended my aesthetics, but I was new to this game. Not in a position to bend the market to my will.

The orders for BROID #1 were received in mid-March 1990. The issue would be published in May. We needed to sell 10,000 copies to stay in the black, but orders were only around 7,000. The common assumption at the time was that whatever your orders were for #1, they would drop to about half for #2. So that was the index for all the publishing calculations. And 3,500 copies would not cut it. That was essentially the death-knell for the entire project…unless I could come up with a bargain.

As described previously, my bargain was to take less money. I told my editor that if he could commit to another four issues, I would drop my page rate for the chance to continue the story. (I even offered to take no up-front cash and just settle for royalties, but he said his morals wouldn’t allow him to accept that deal.) BROID had been with me for three years at that point. What mattered most was to finish what I’d started. To my relief, he accepted. The comic would continue. For now.

I wanted to call it BROID Book 2, but Chris thought that title would be a barrier of entry for new readers. So instead I worked out of the most pivotal event in the fourth issue and devised the name SHATTERPOINT. The logo included the words A BROID miniseries to make it obvious that the two were connected. I worried that some might assume it was a disposable spinoff rather than a continuation (something Eternity was kinda known for), but I was pretty much backed into a corner at that point and nuance was a luxury.

The only part of this still within my power was to start drawing again and hope that somehow the first four issues would surprise everyone. It was very rare for a comic to outperform expectations, but not impossible. It was kind of a miracle that I’d gotten this far at all, and maybe I still had some karma in the bank. Only one way to find out. 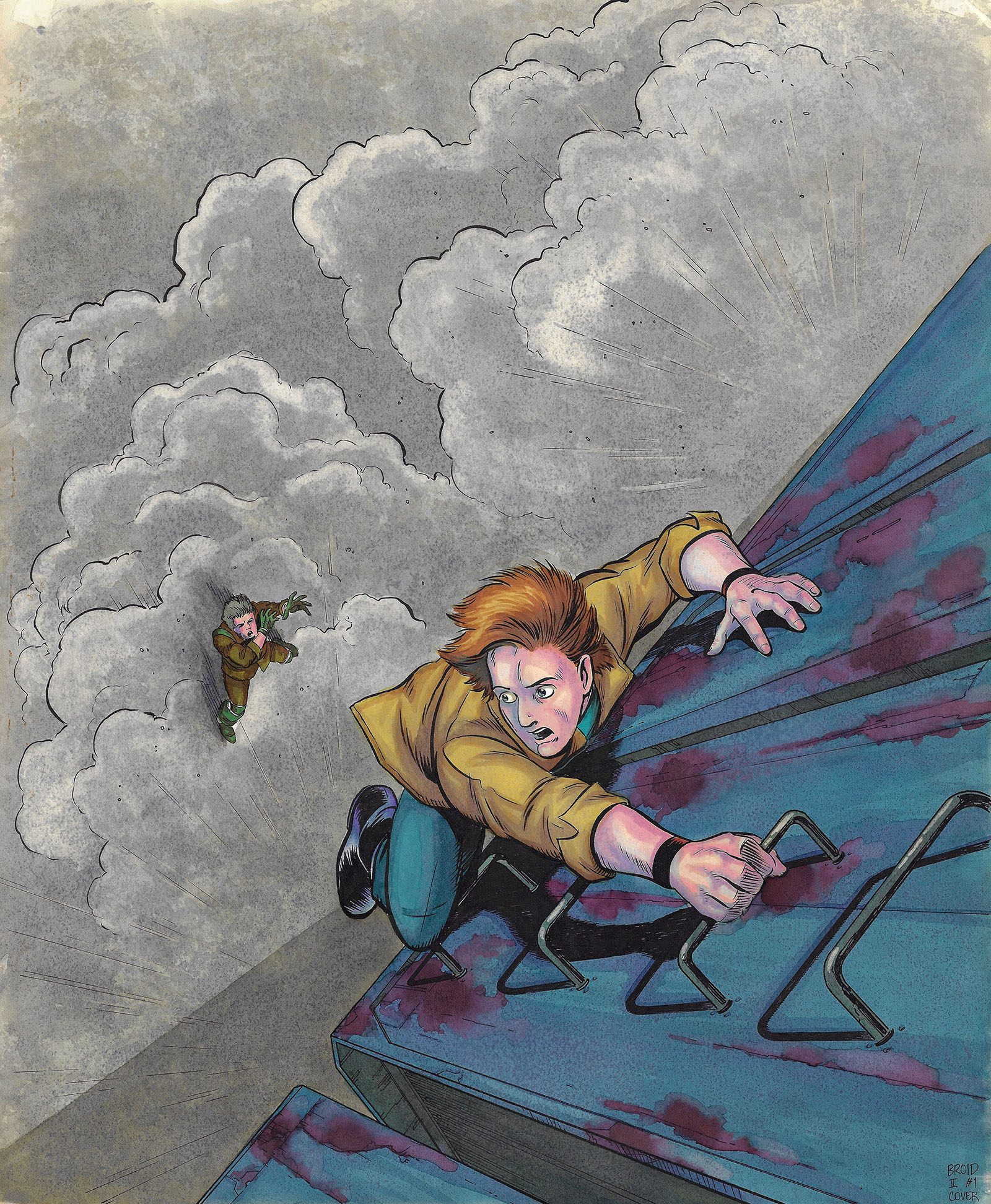 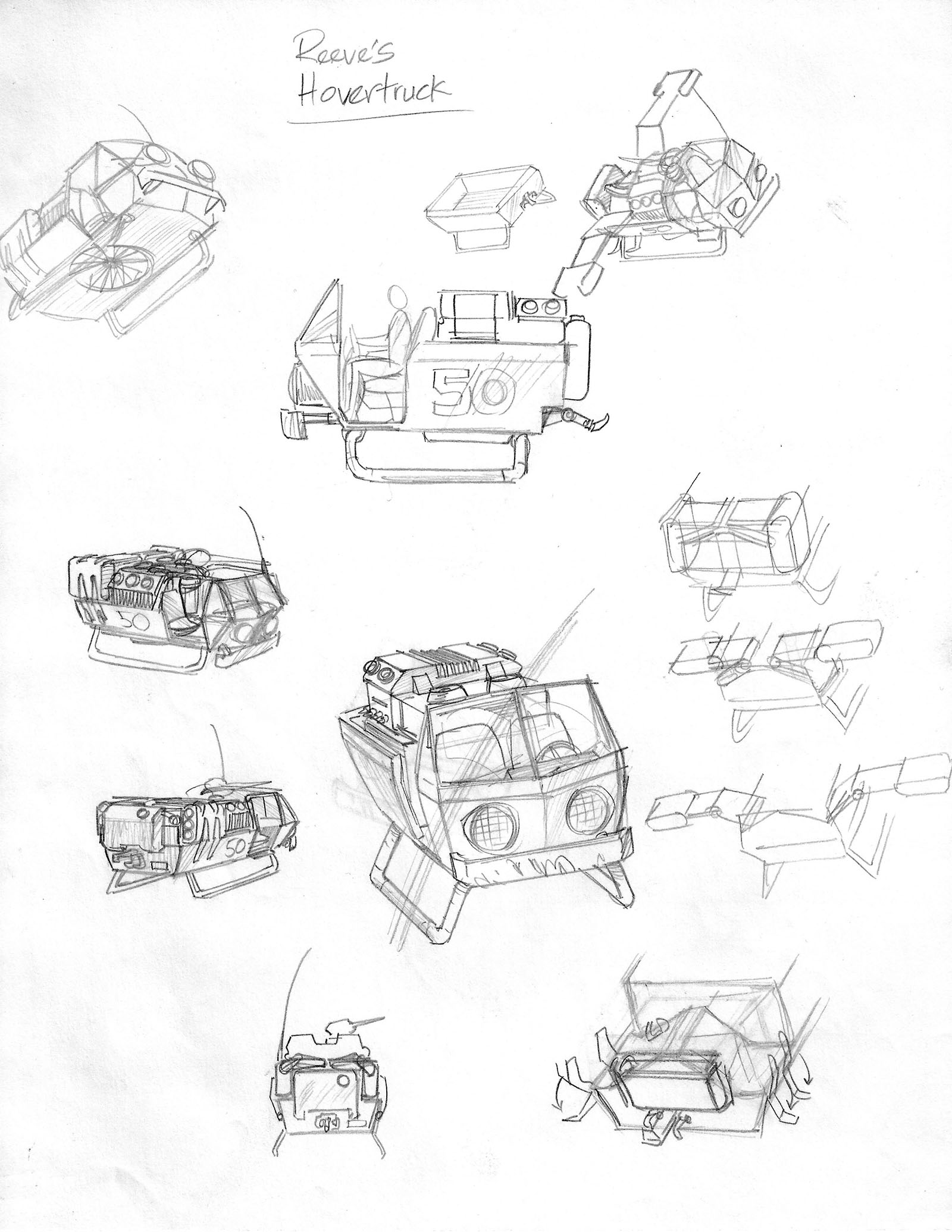 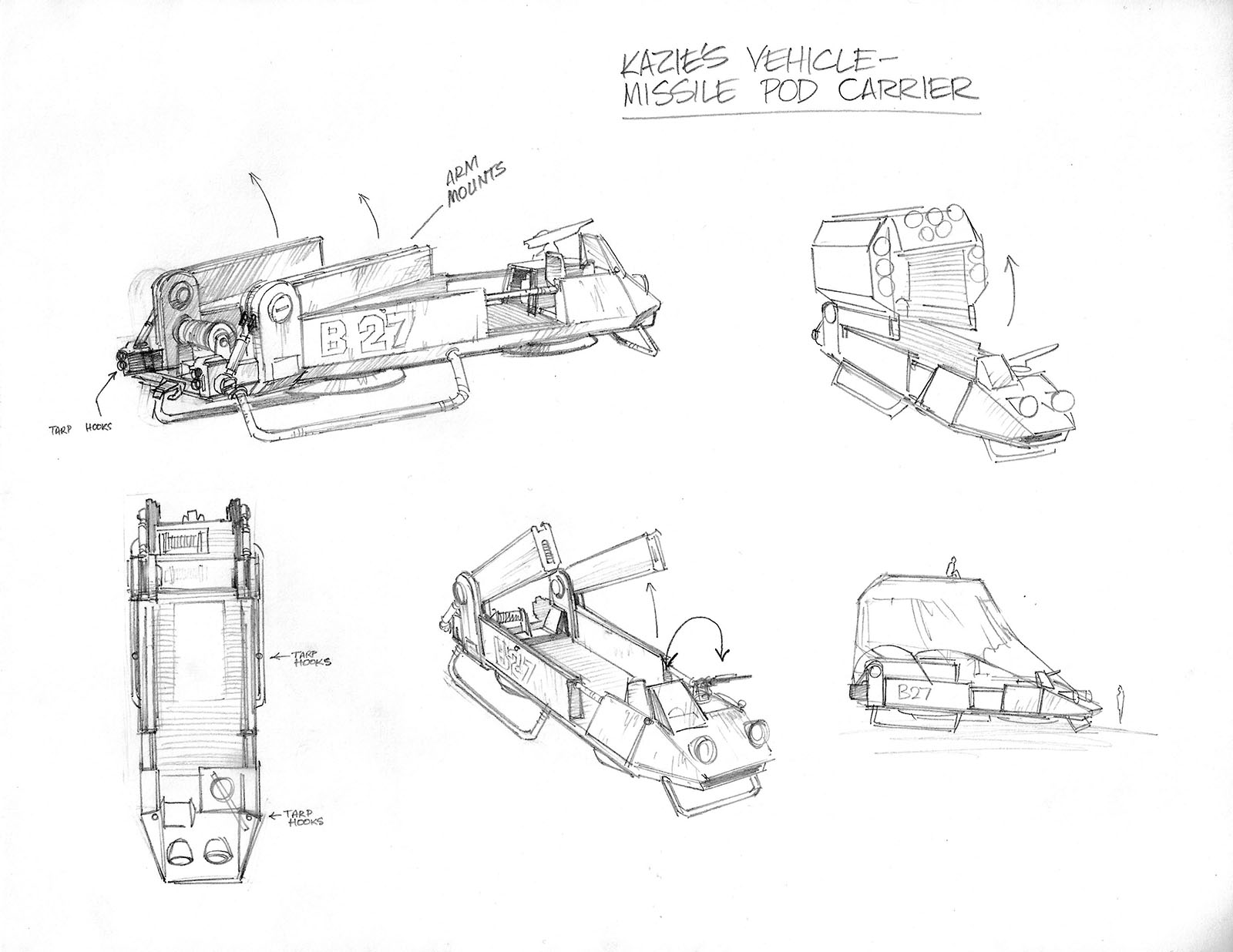 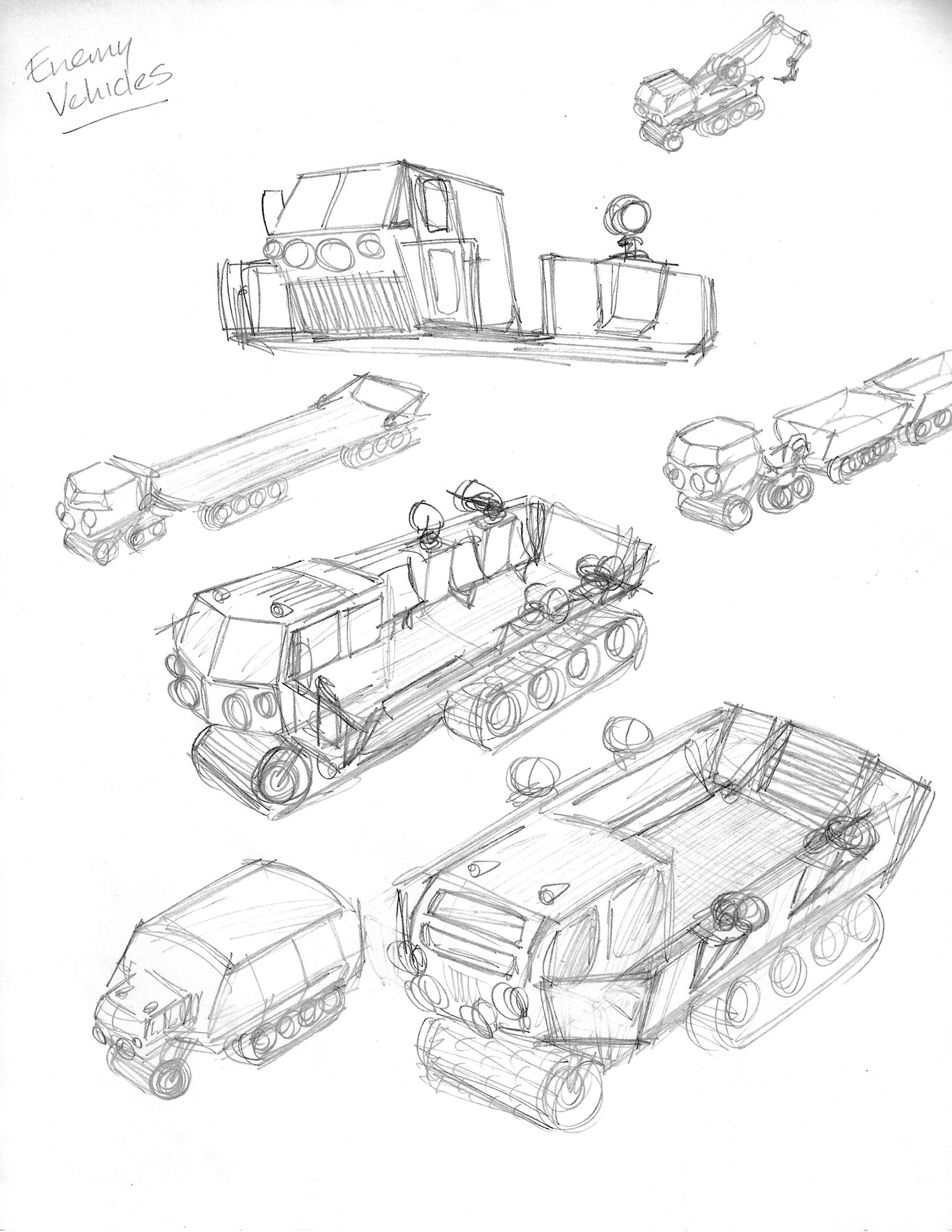 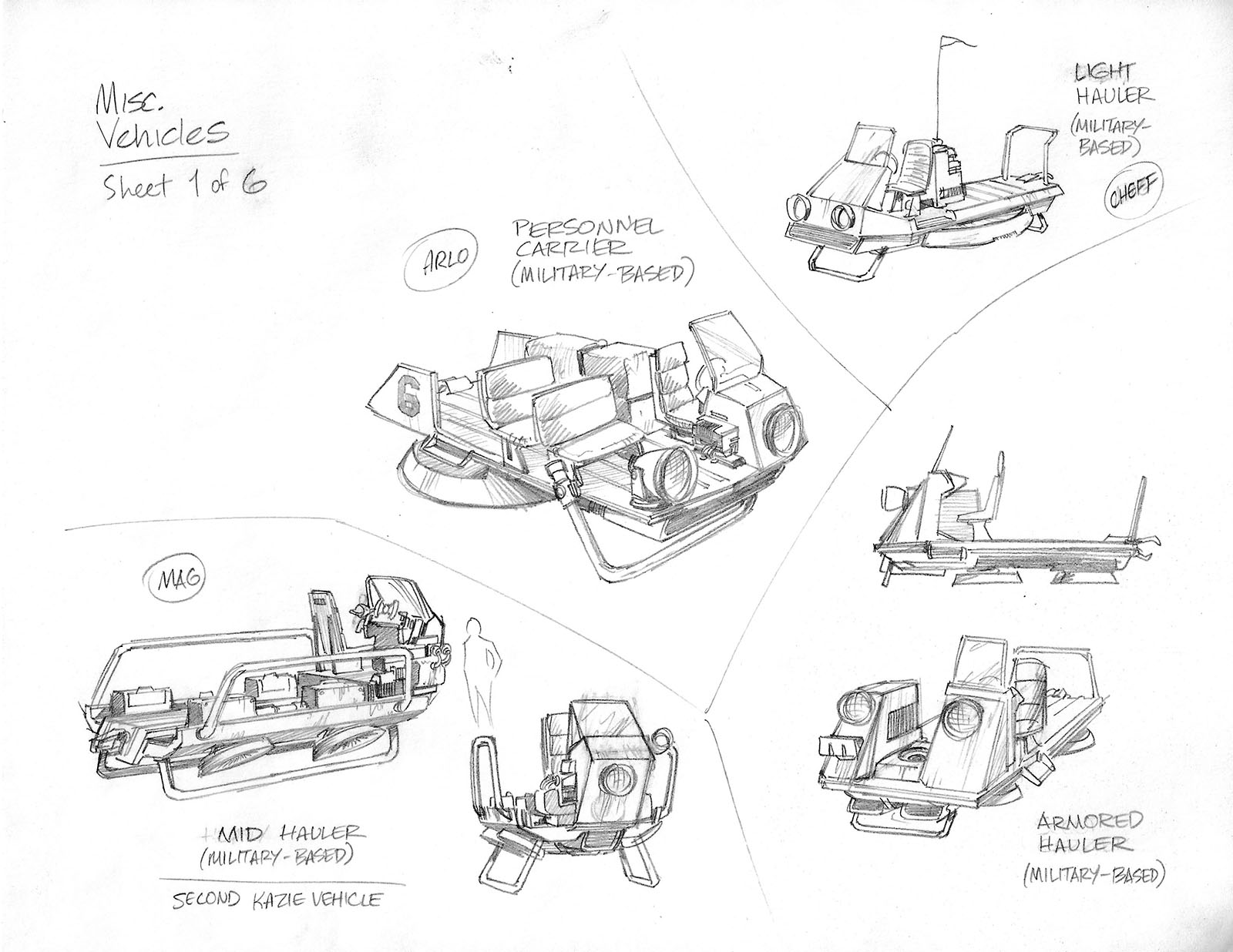 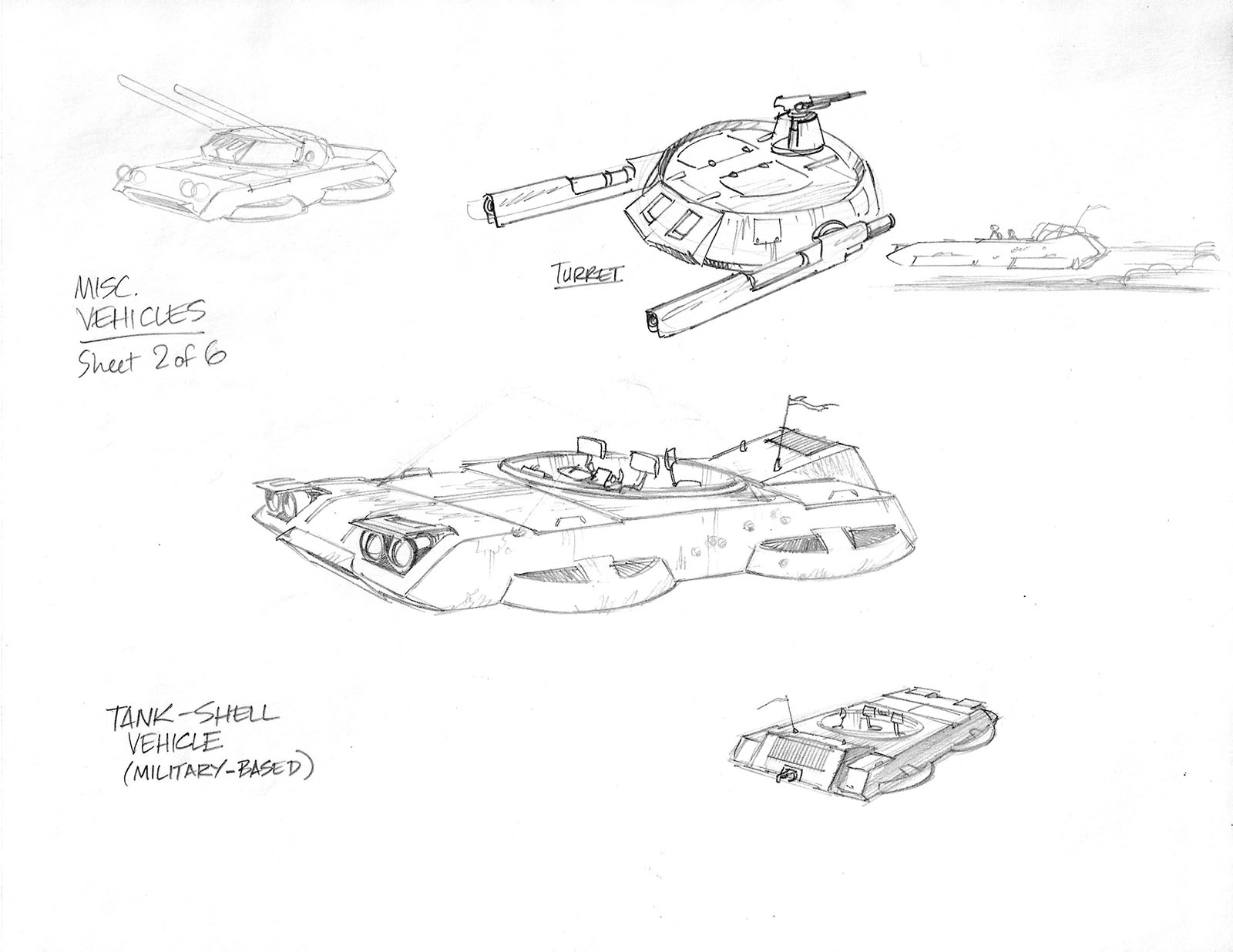 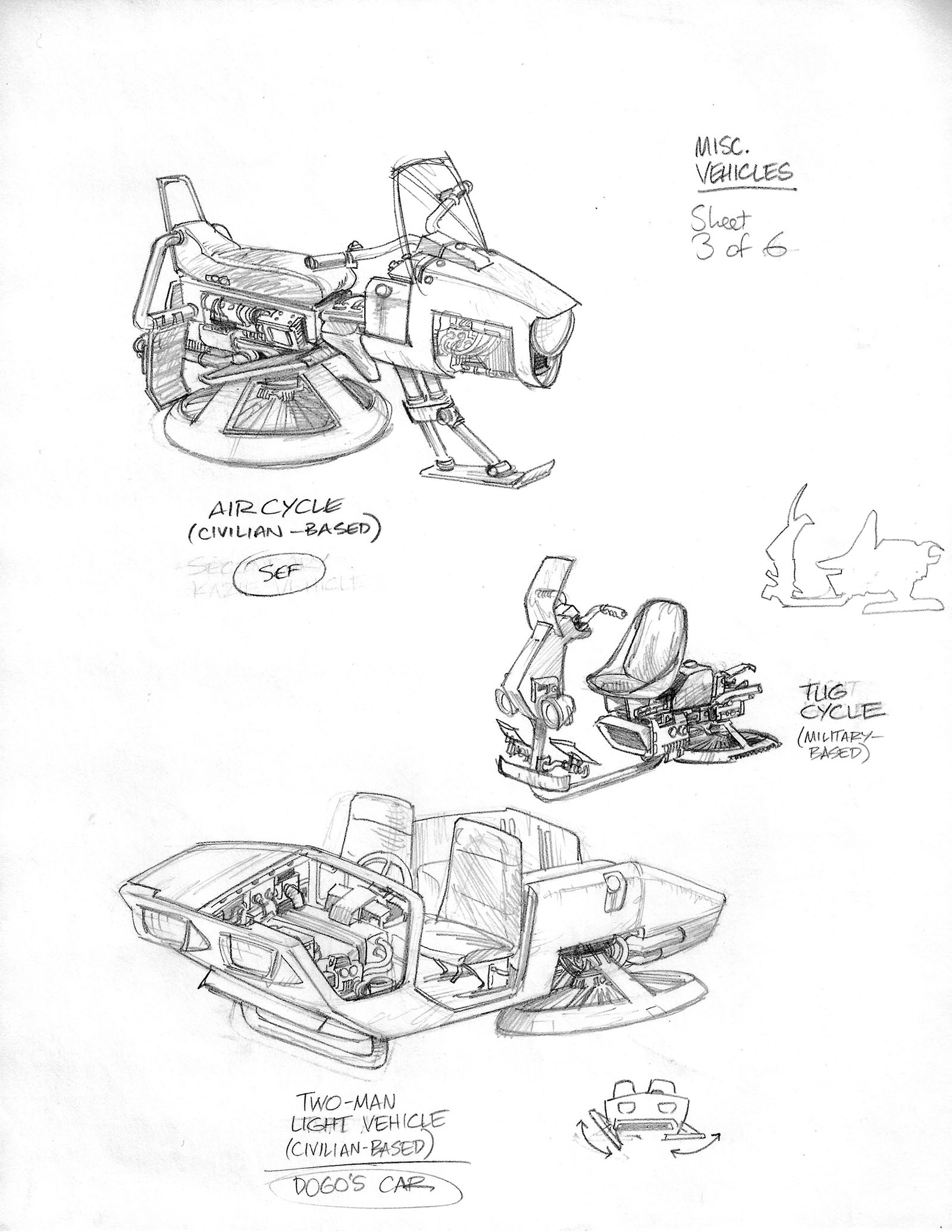 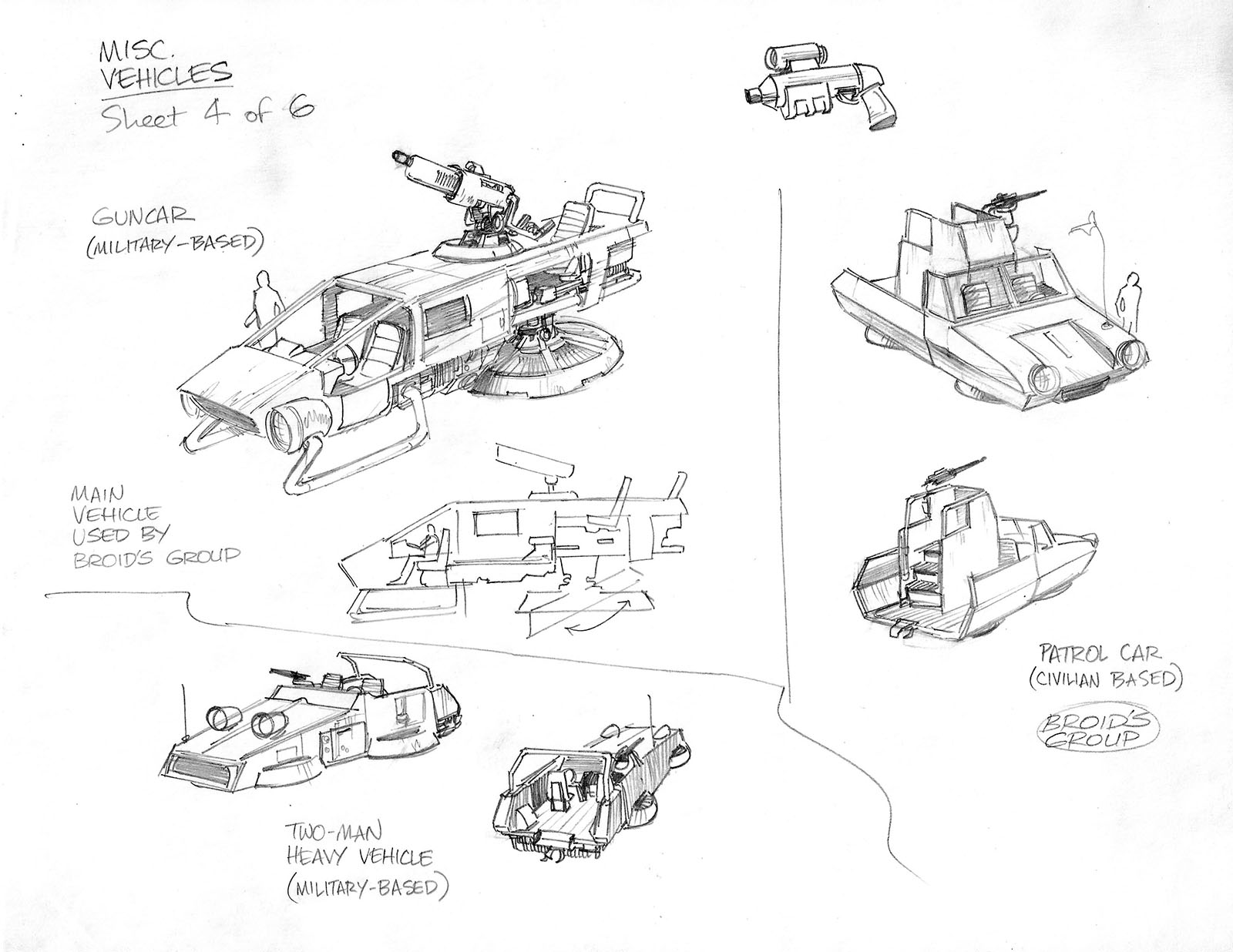 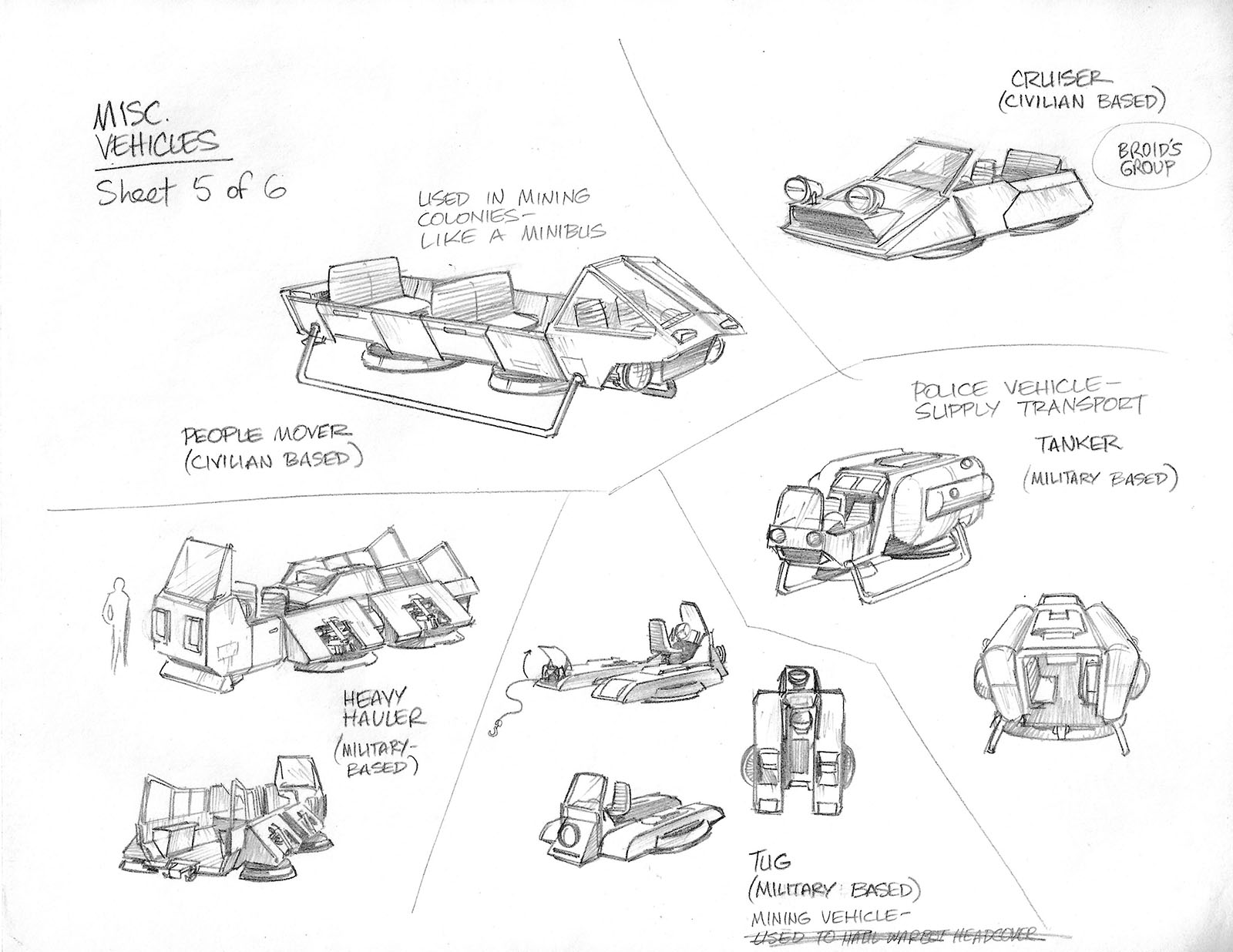 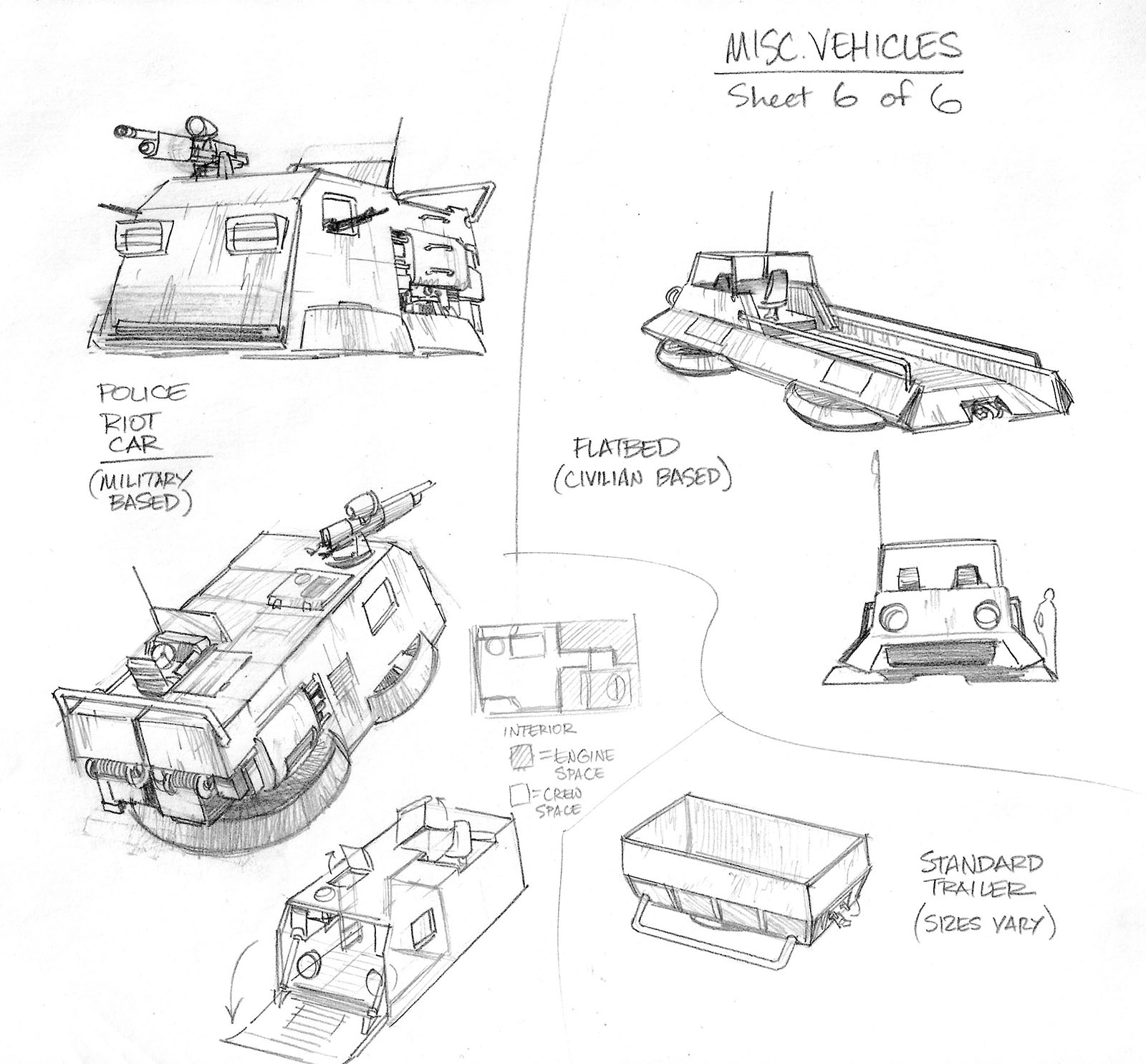