I’d been making comics for myself about five years when I finally decided to plunge into an epic of my own. I’d done original stories, but now I had the urge to do something BIG with the knowledge and skills I had accumulated. A huge, sprawling adventure story with fun, diverse characters thrown together in a chase-quest. It would have all the things that make a kid say “aw, cool”: heroes, aliens, monsters, spaceships, battles, robots, and dinosaurs. It would play out on a planet called REM (the name didn’t really mean anything) with all sorts of wild and dangerous environments. The kind of story 15-year-old-me would devour. There weren’t enough of them around to satisfy me, so (as usual) I had to make my own. 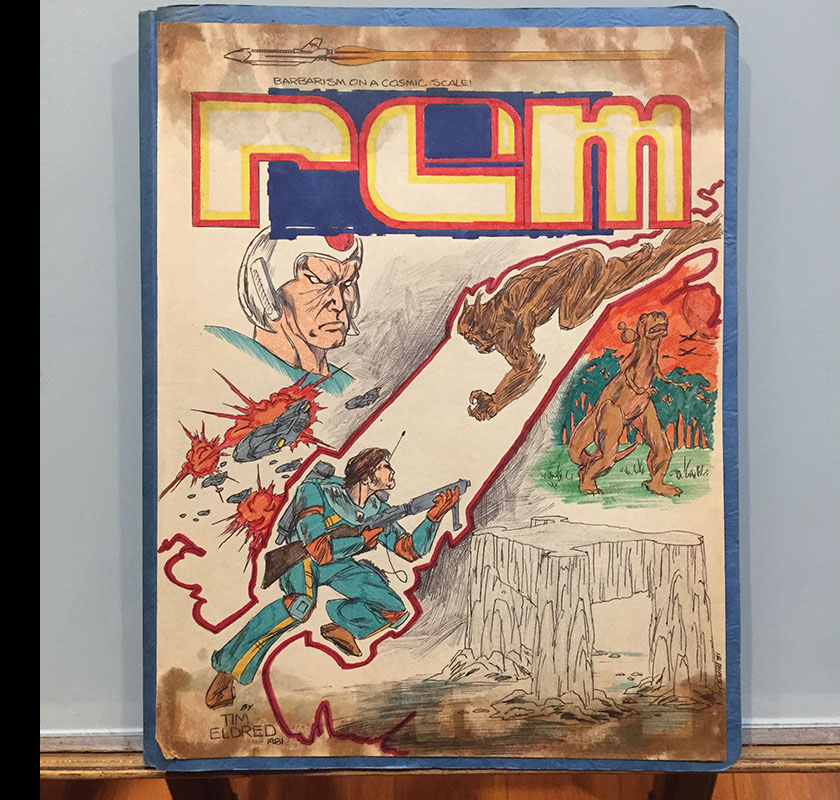 Drawing materials were a little steadier than they used to be. Paper, reliable ballpoint pens, and magic markers were in good supply. I just needed a plan. I’d learned that plans were a really good thing to have when going into a large-scale project. So I actually put some development time into this one; I came up with character and mecha designs in advance rather than winging it. I scrounged for wilderness photos wherever I could find them and sketched locations to use in the story. Deserts, jungles, caves, canyons, the works.

I didn’t write out a plot just yet, though. It was still more fun to jump in and make up scenes spontaneously. I kinda knew who the characters were and the purpose of phase one was to get them together. That would be the prologue of the story, ending in a crash-landing on the frontier planet where the real action would begin. So as I was working my way toward that moment, I wrote out story beats for everything that would follow.

It was a whole new approach, planning a path for characters to follow. It felt like I’d discovered a secret and done something groundbreaking. But it was misleading, like when you look at a map of Middle Earth or Westeros and get the idea that coming up with a map is a substitute for the real work of writing. Or when you pick out house paint before you’ve built the house. Anyway, based on my own track record, I was 100% confident I could put these puzzle pieces together into a story as the project moved forward. As it turned out, this was one of those occasions when confidence wasn’t equal to reality.

When I got to the end of the prologue, the story was already close to 50 pages long. The plot from there was vastly longer, taking my characters all over this crazy planet through one trial after another. It was going to consume hundreds of pages before it was done. When I came to that realization, my resolve was shaken. I liked what I had done so far, but I didn’t love it. If I did, drawing hundreds of pages would have been no obstacle at all. That may have been the most valuable lesson I took away from REM: when you love what you’re doing, it doesn’t feel like work.

As a result, I got just a few pages into Chapter 1 and decided to take a break. There were other comics I wanted to write and draw more than this. After I made that decision, 1981 turned into my most prolific year yet, ending with my first steps into the world of amateur-press fanzines. If I’d stuck with REM, it would have limited my entire year to just that experience.

So, with apologies to my 15-year-old self…I’m still on a break from REM, forty-plus years later. It was worth it. And the prologue is still a fun ride, even if it didn’t get much farther than that. Find out for yourself below. 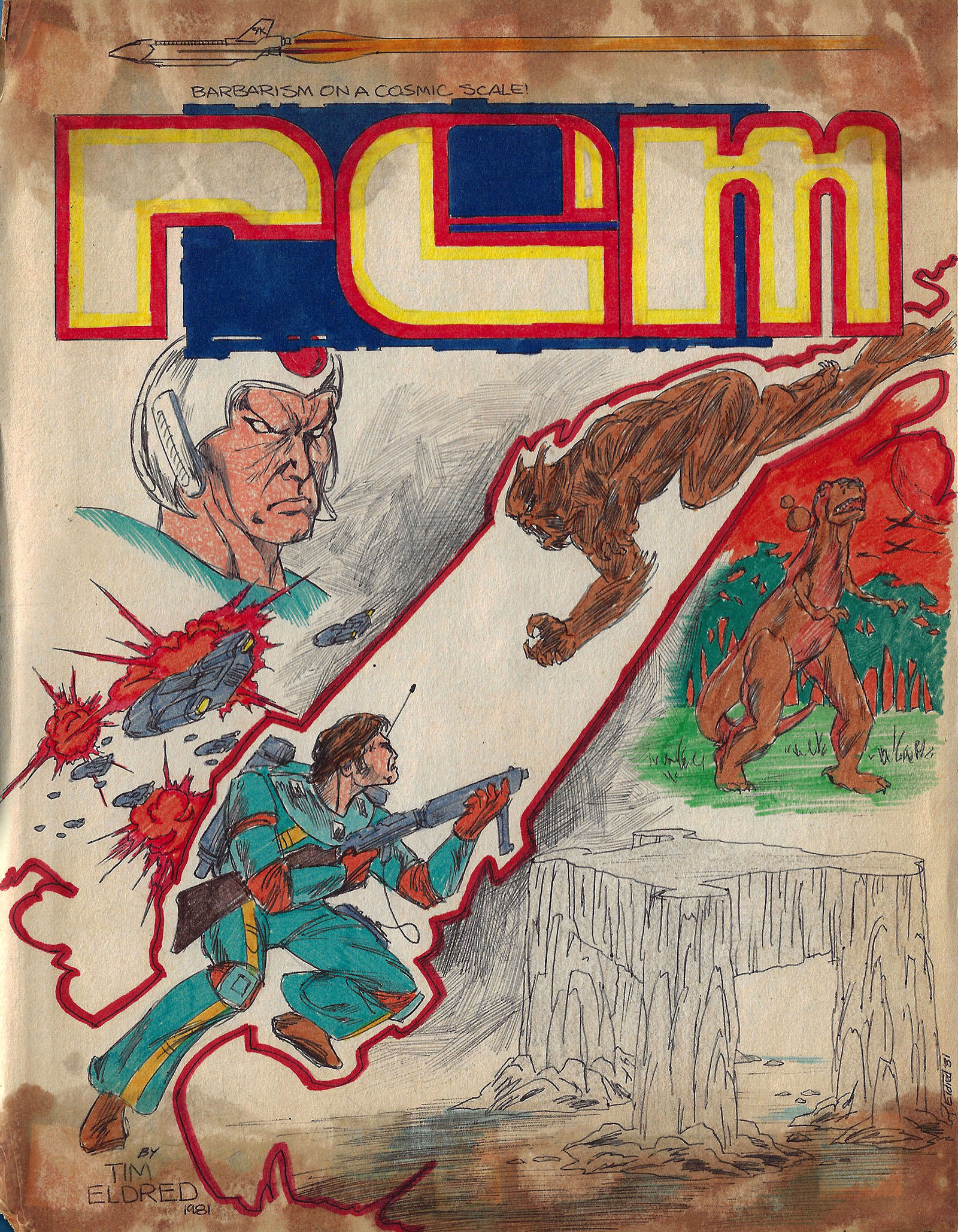 The cover looks grubby because I pasted it to the front of a folder with rubber cement that aged the paper. I do kinda dig the parchment look, though. 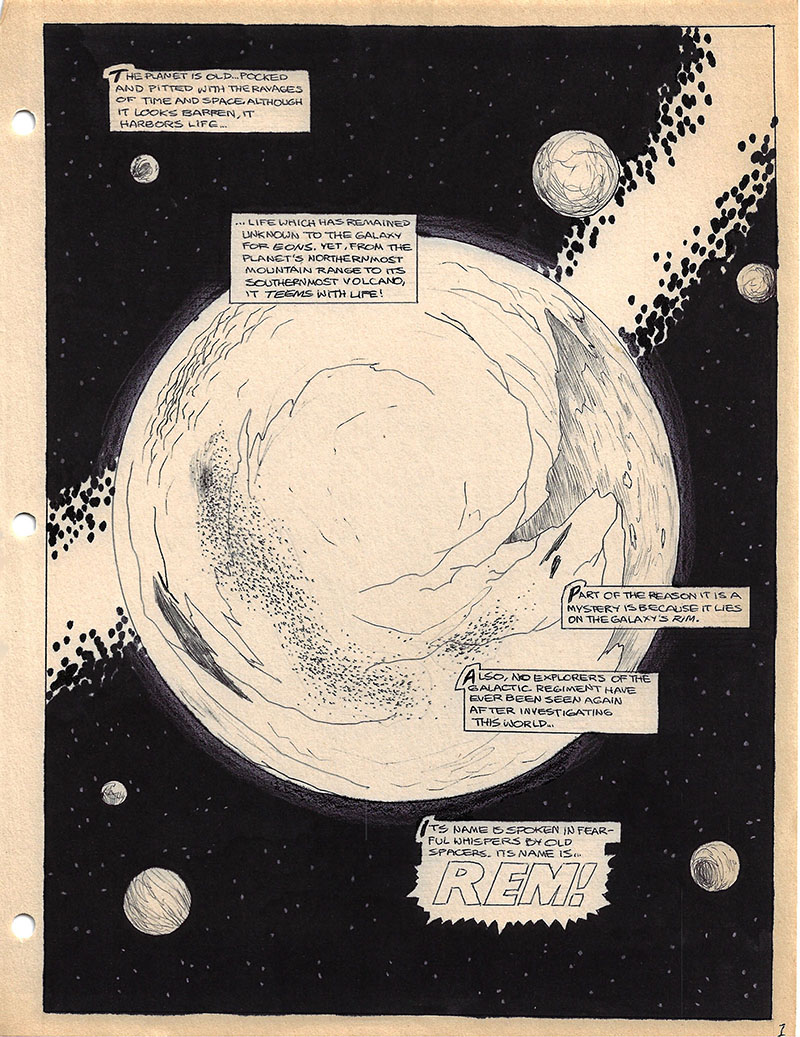 Read all the pages 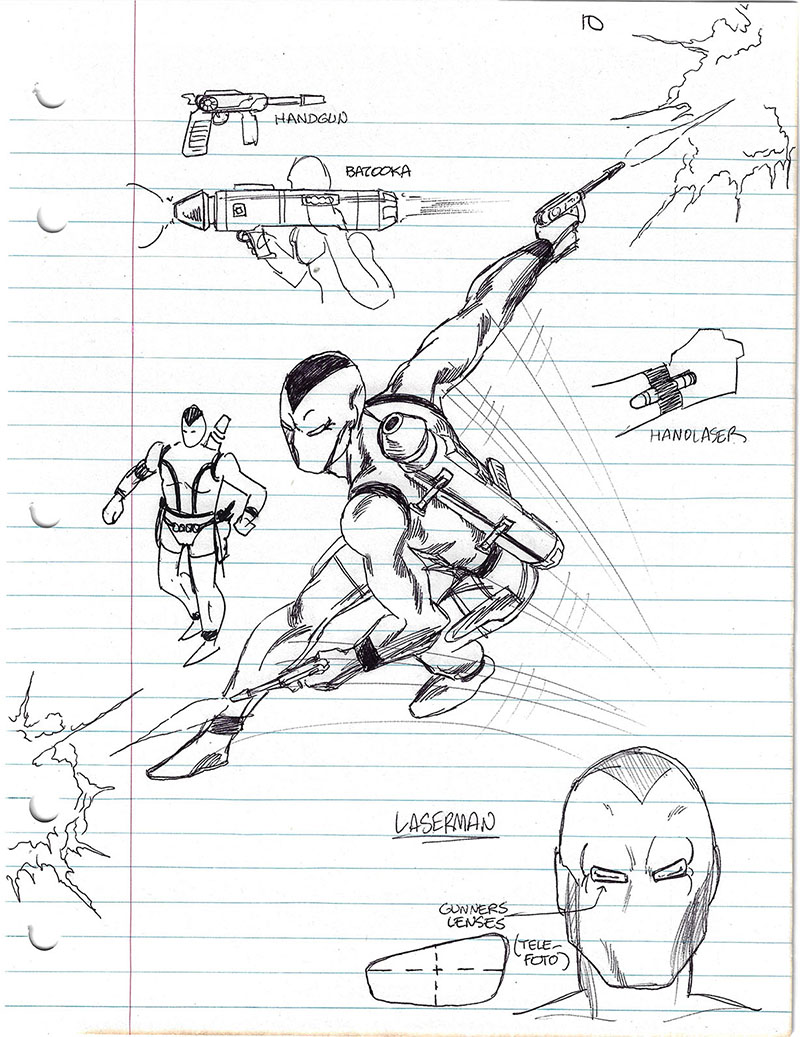 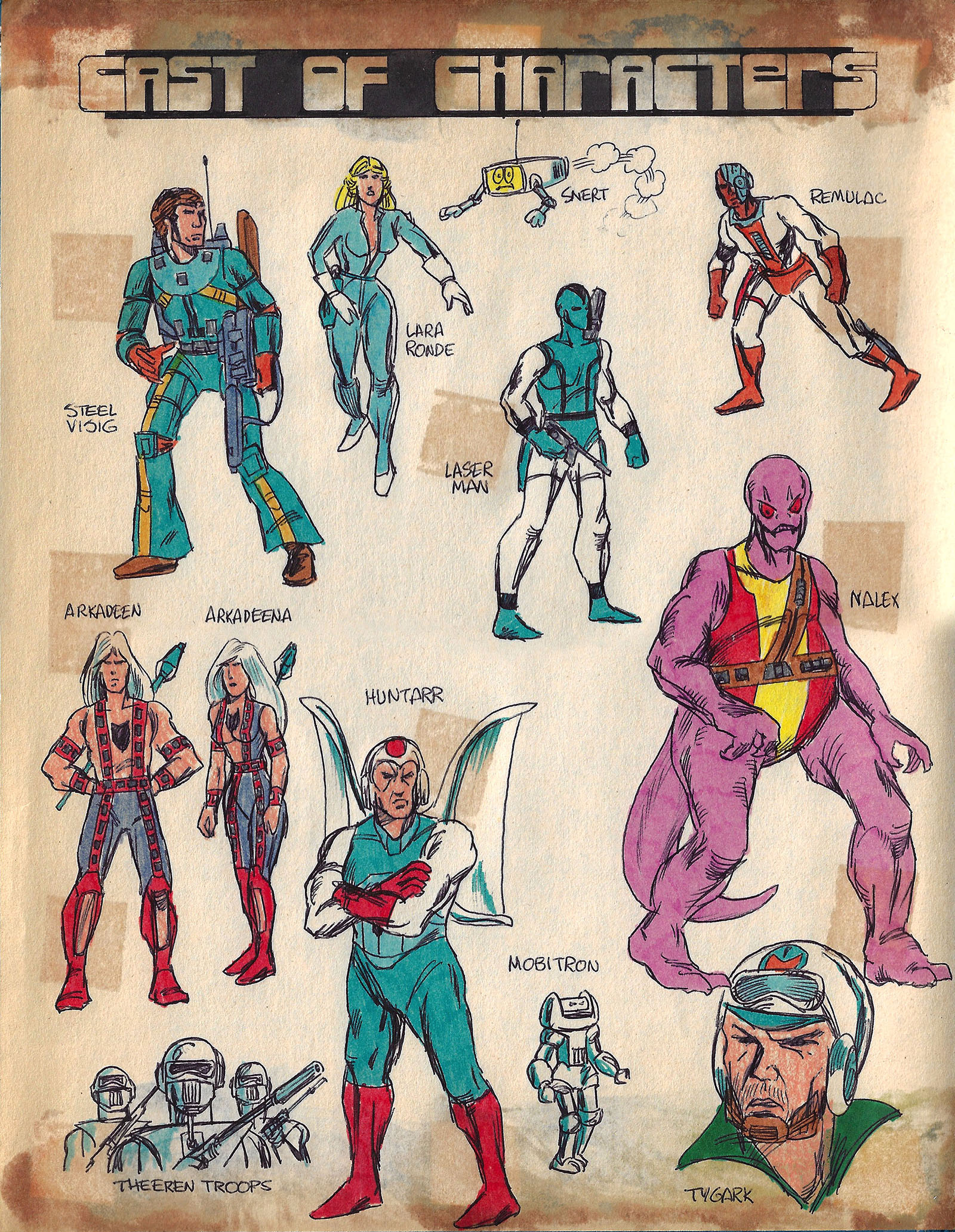