For my third go-round with West End Games, the scenario for the adventure was quite different. Instead of a backwater planet, this one was set on an industrial and cultural center, a busy city planet that we wouldn’t see on film until the prequels and sequels arrived.

This was another case where I was the sole illustrator on the project, which was a vote of confidence from the West End editors. I was certainly up for the challenge and gave it everything it needed in terms of scope and detail. I just wish I hadn’t been so damn blind to my figure drawing deficits. I’d love to go through and shrink down a bunch of those heads by about a third. 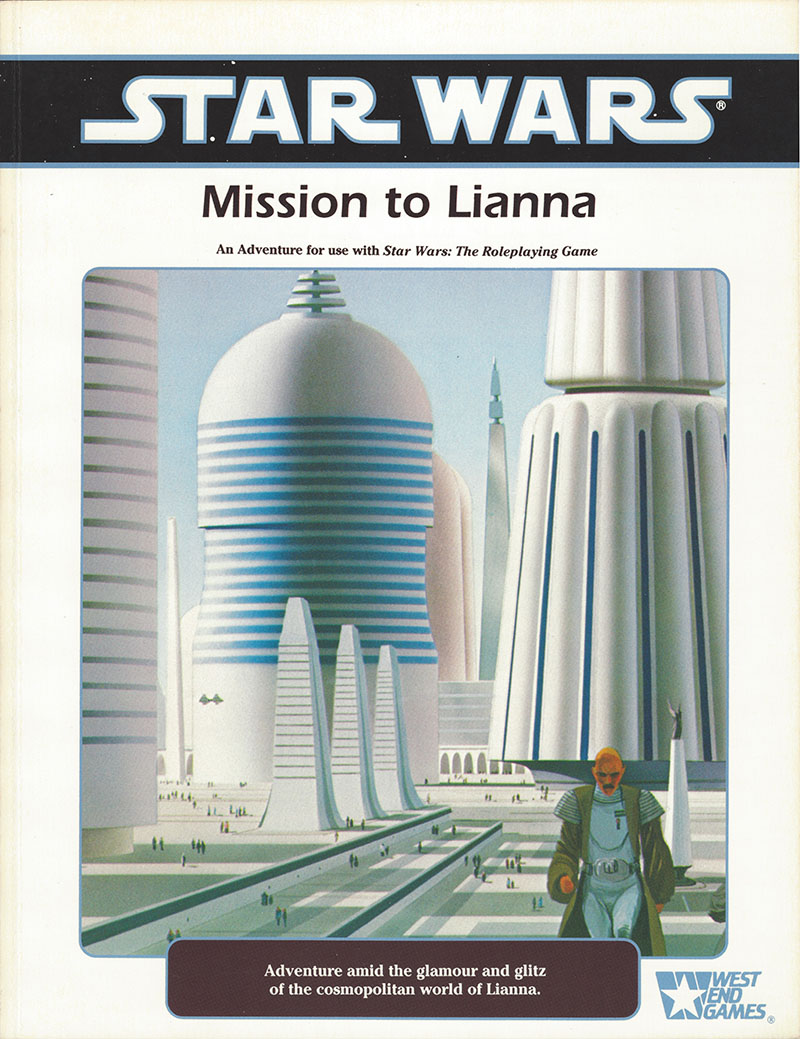 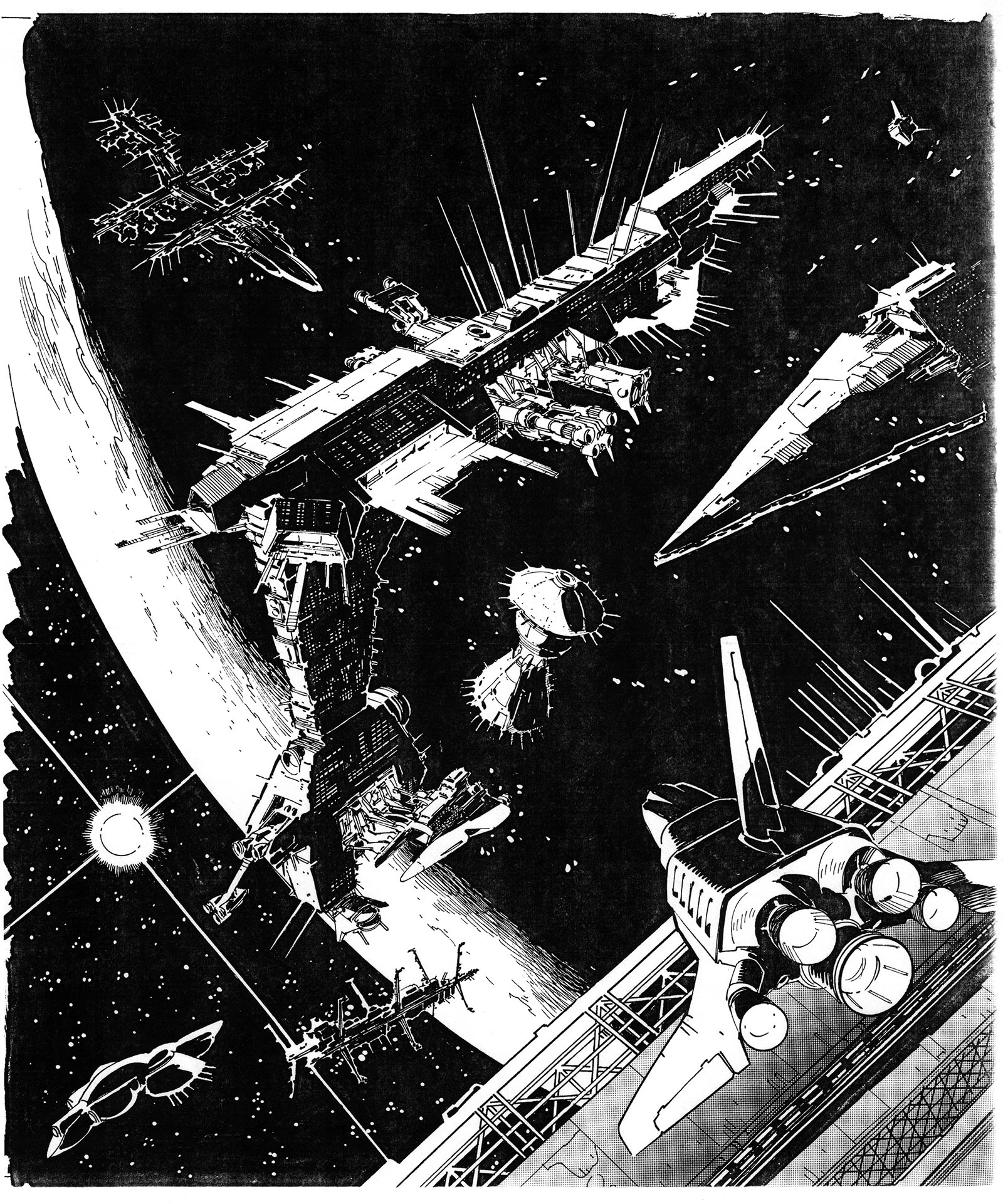 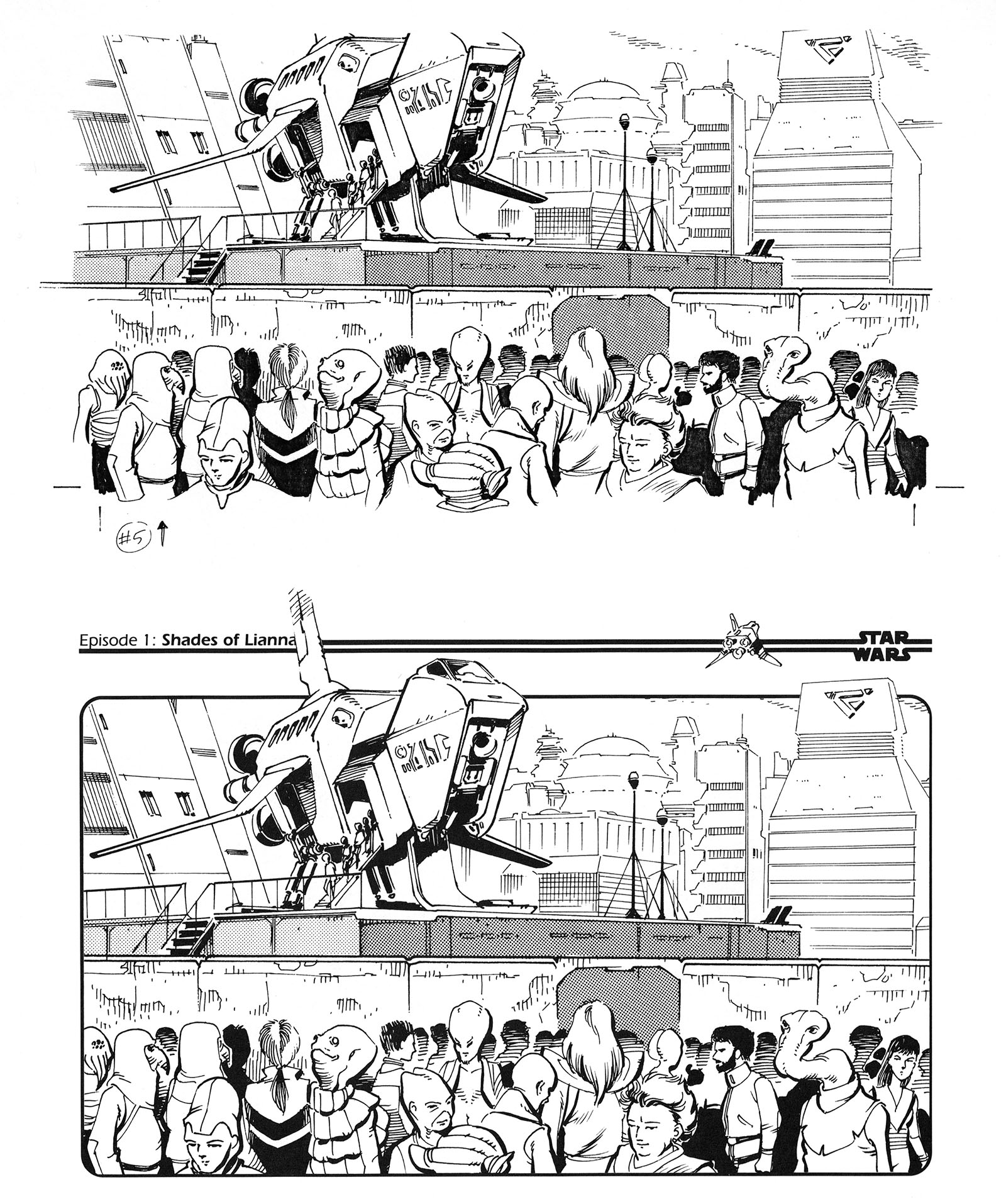 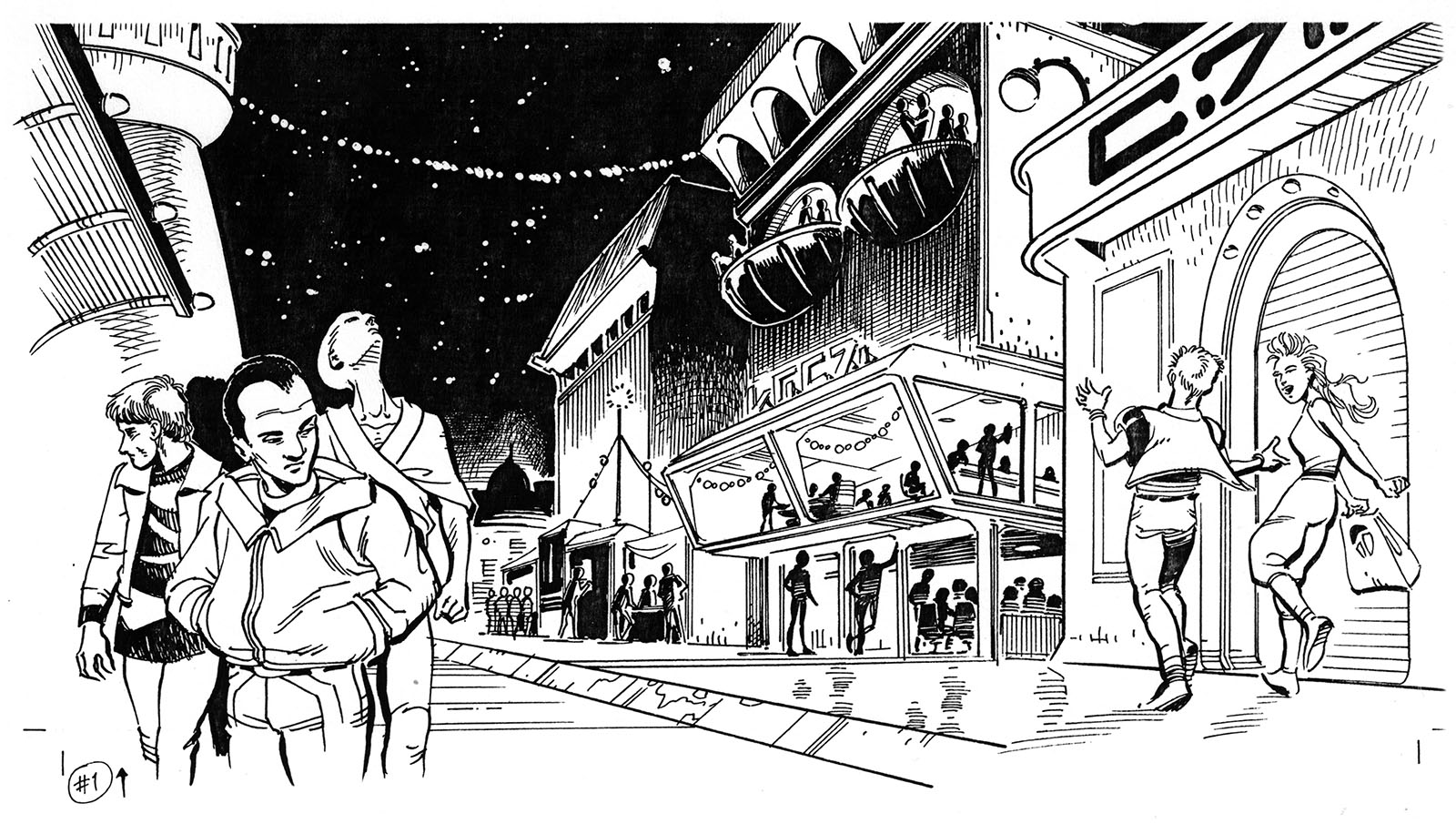 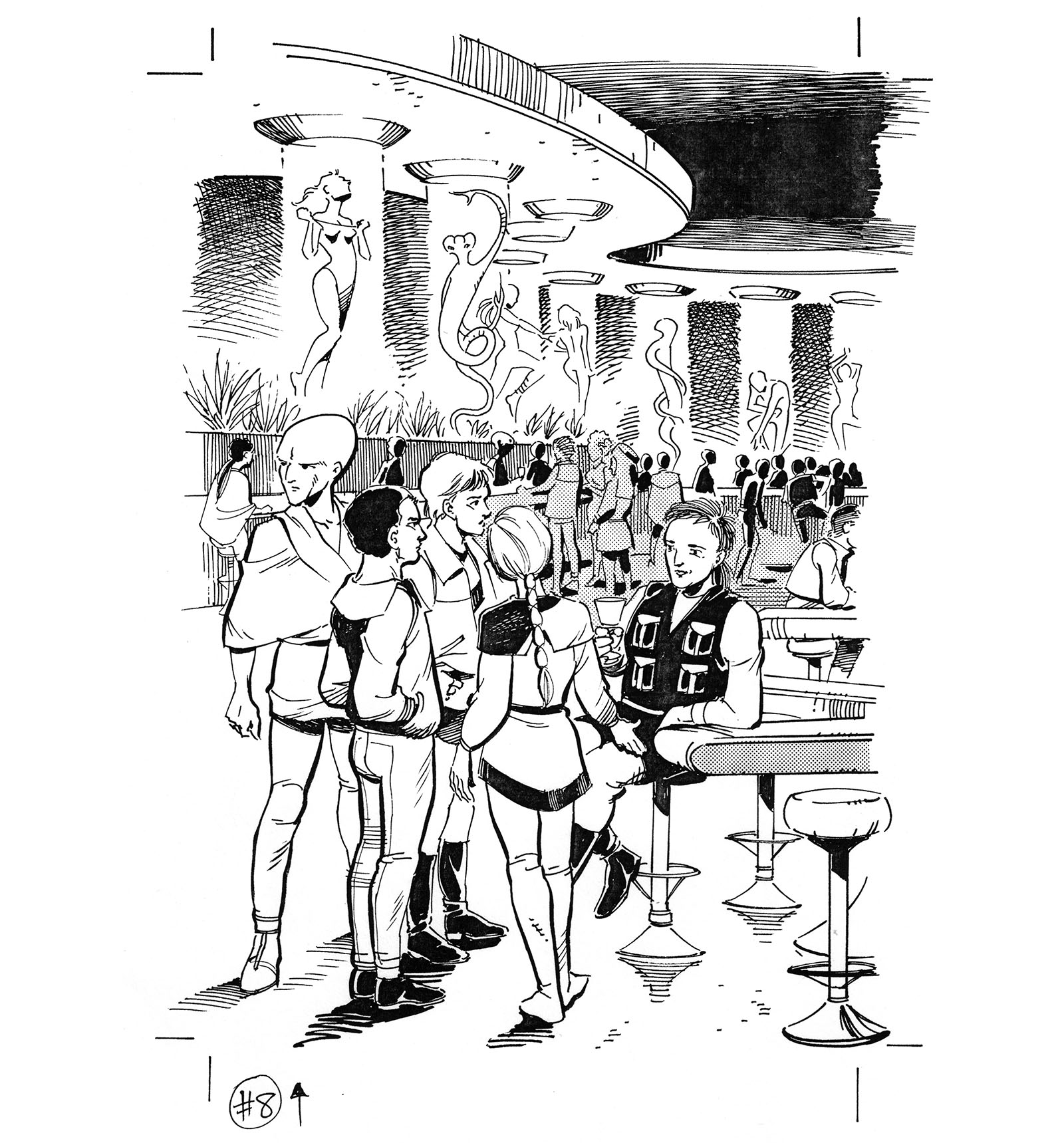 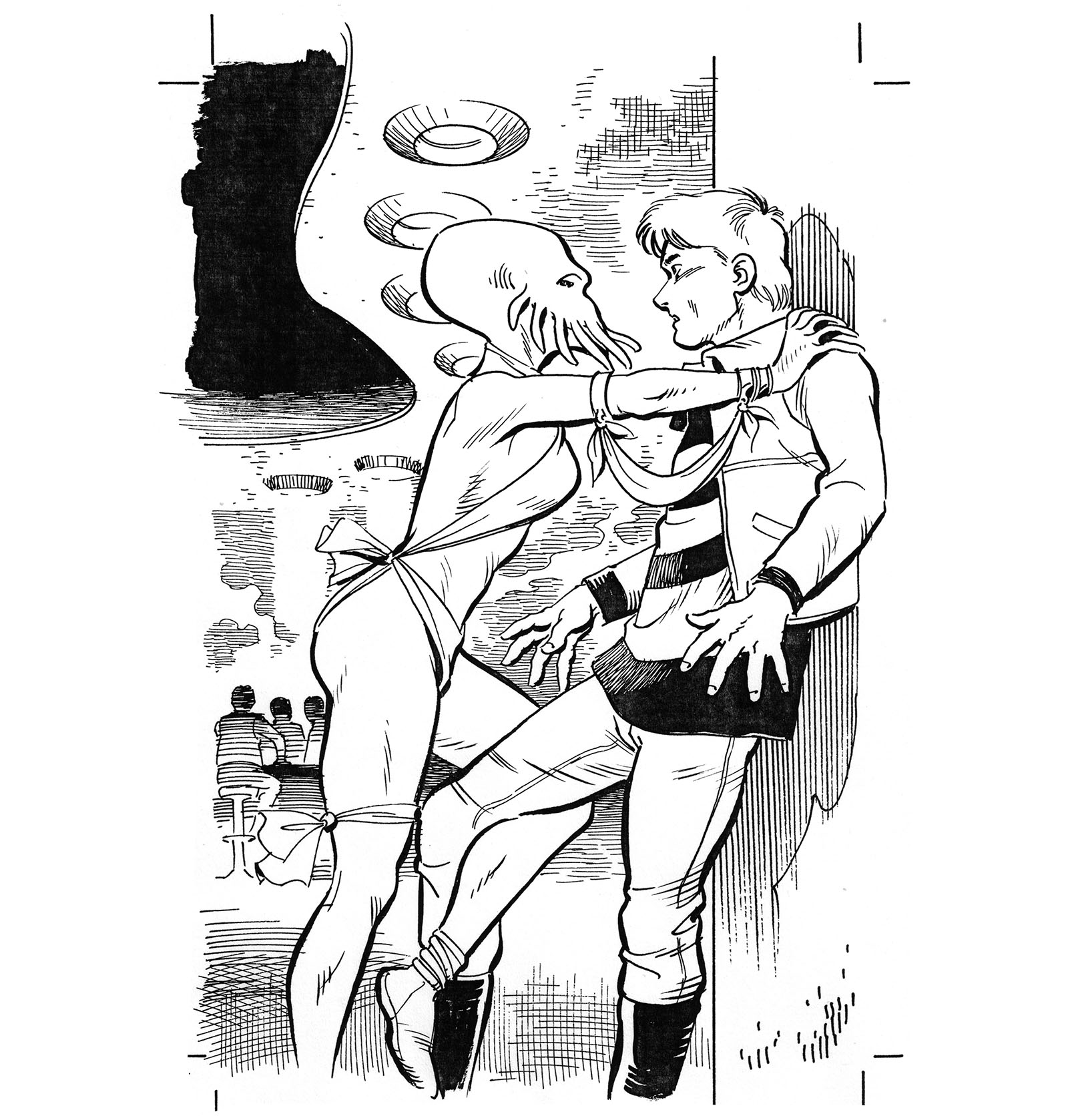 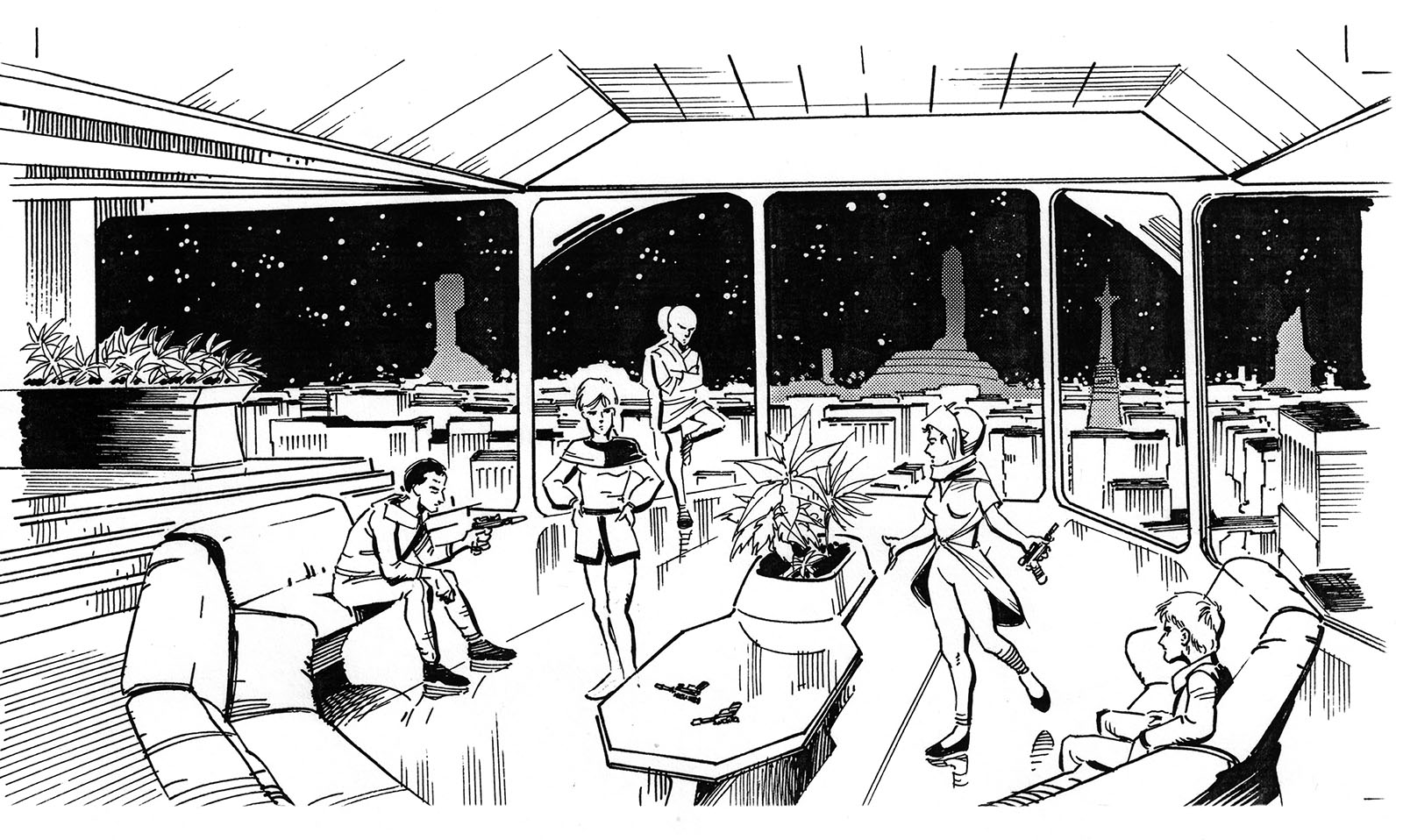 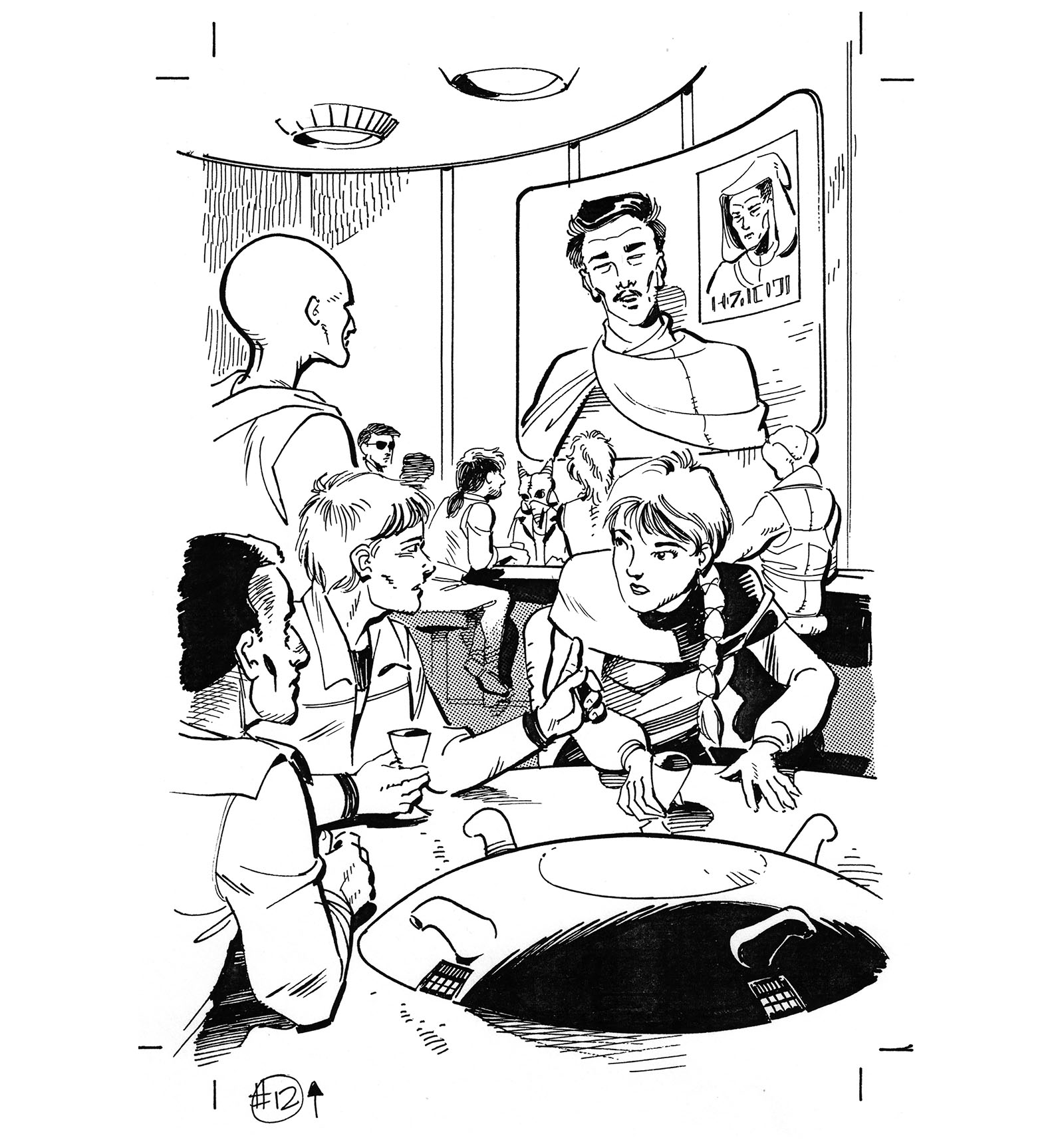 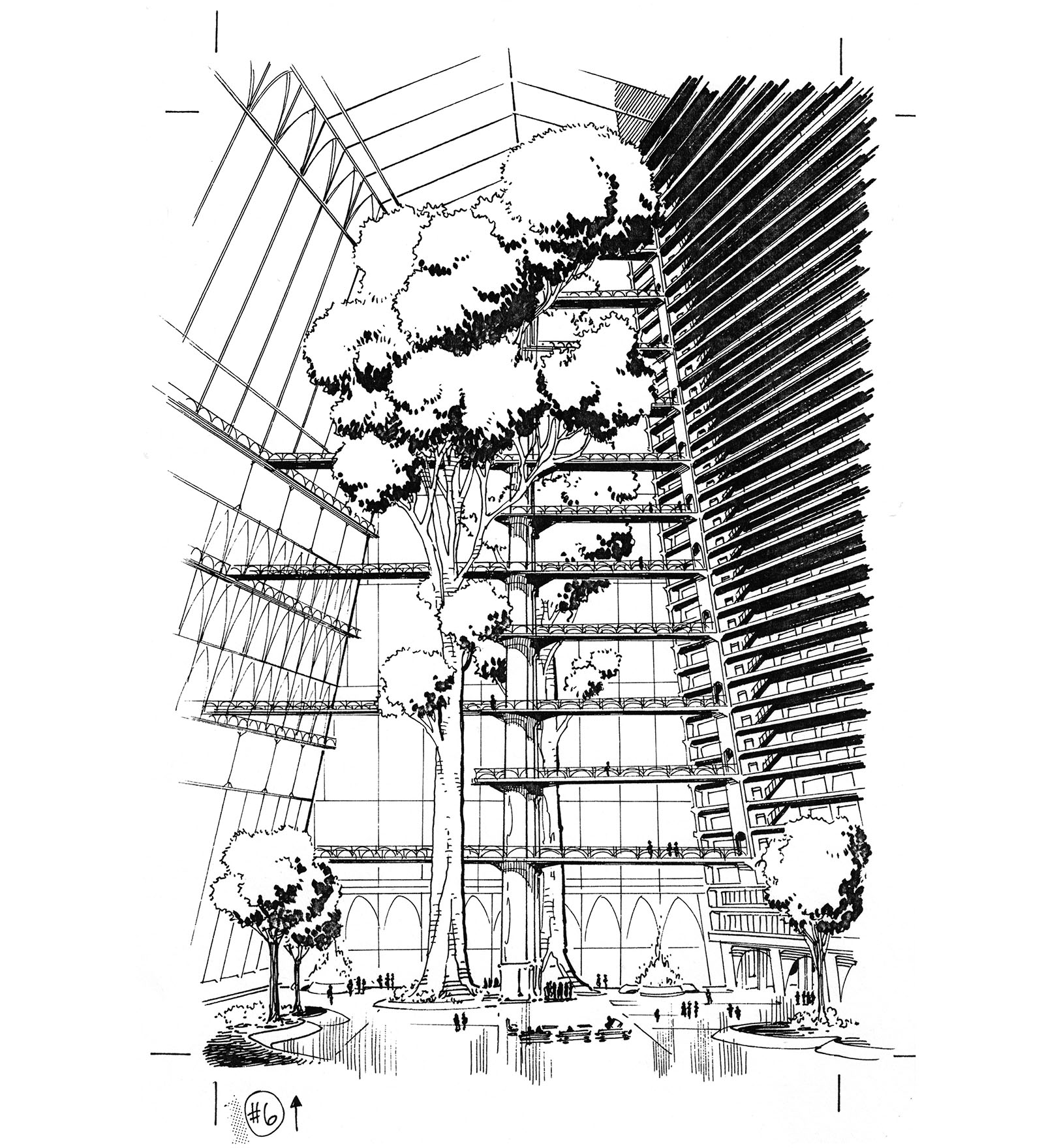 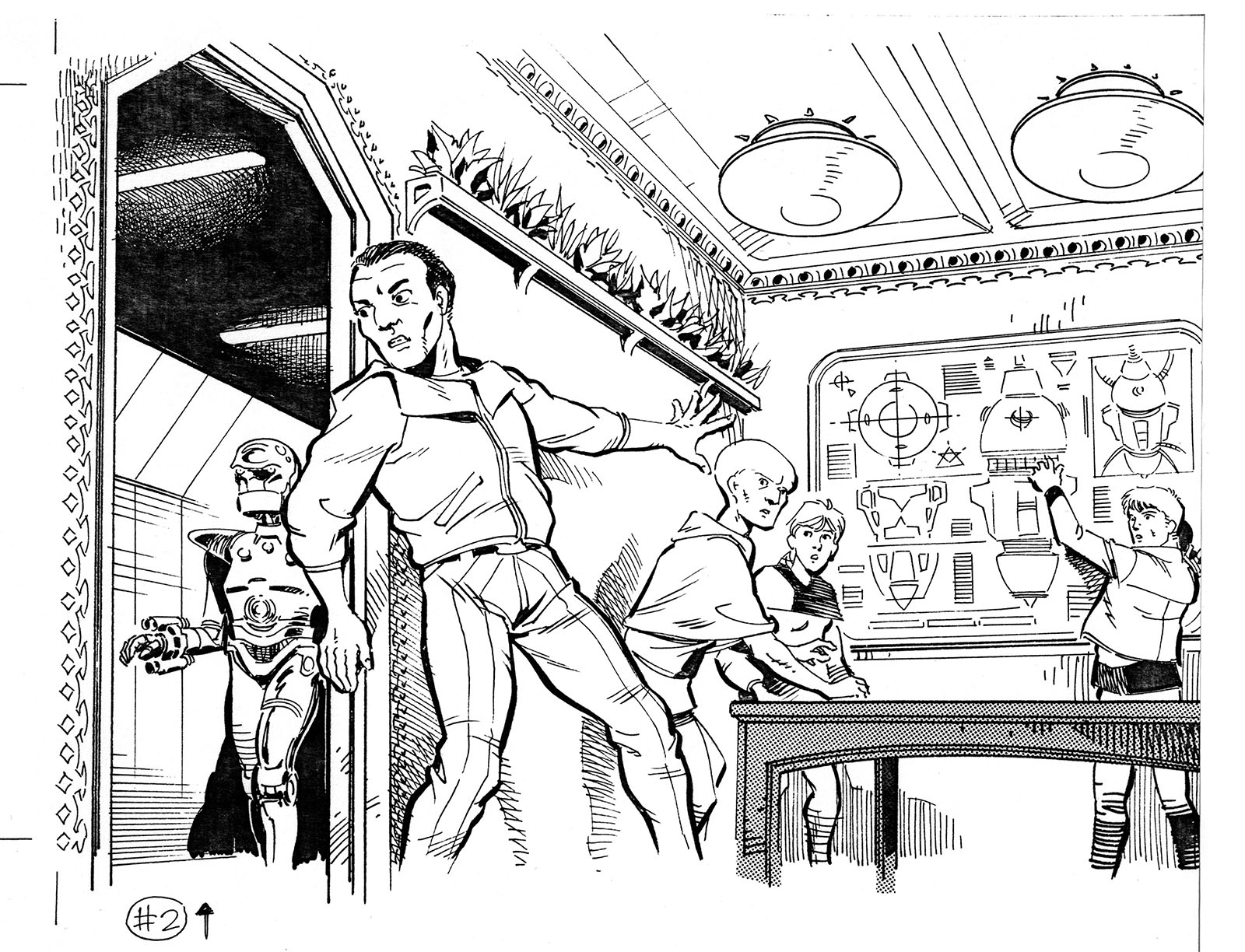 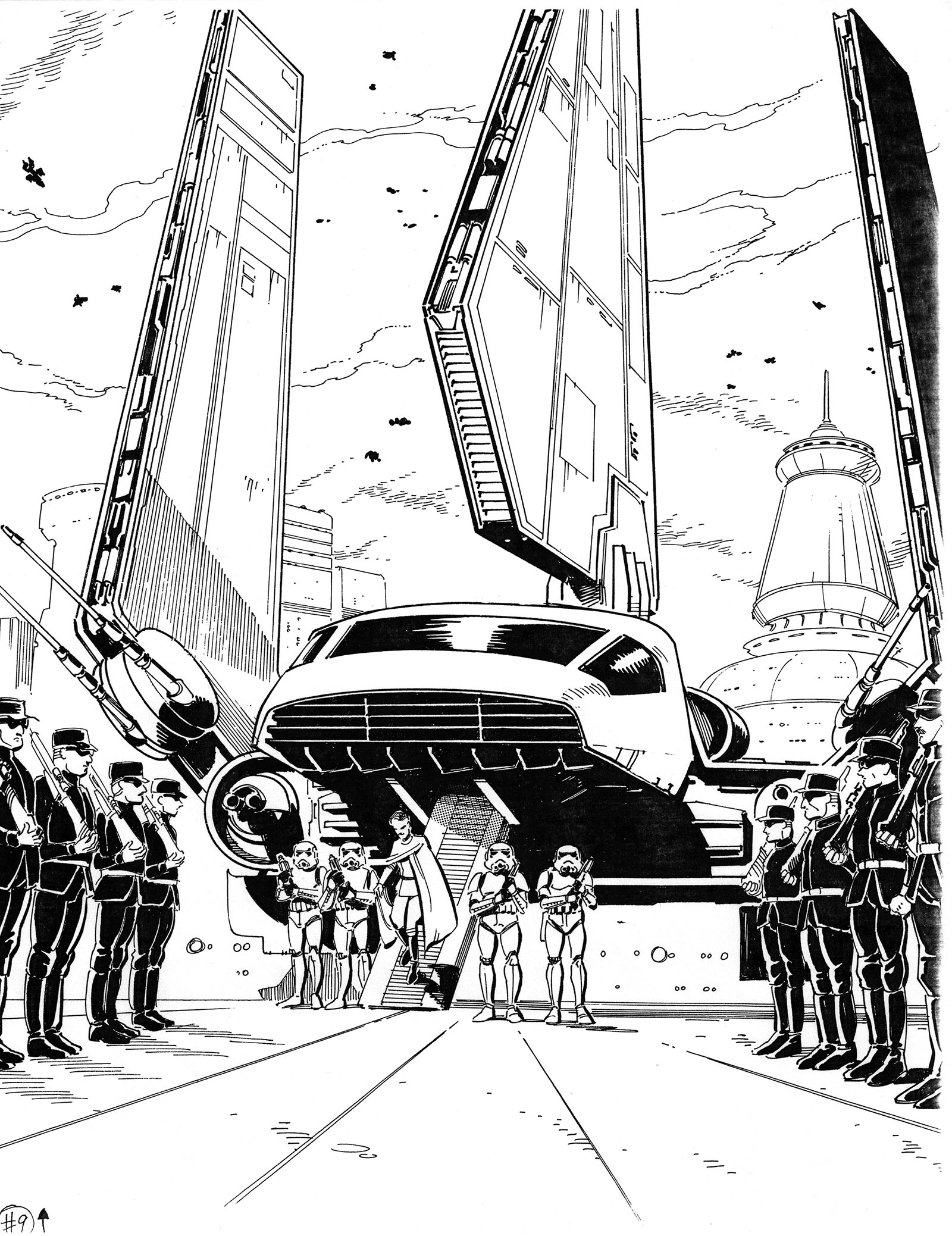 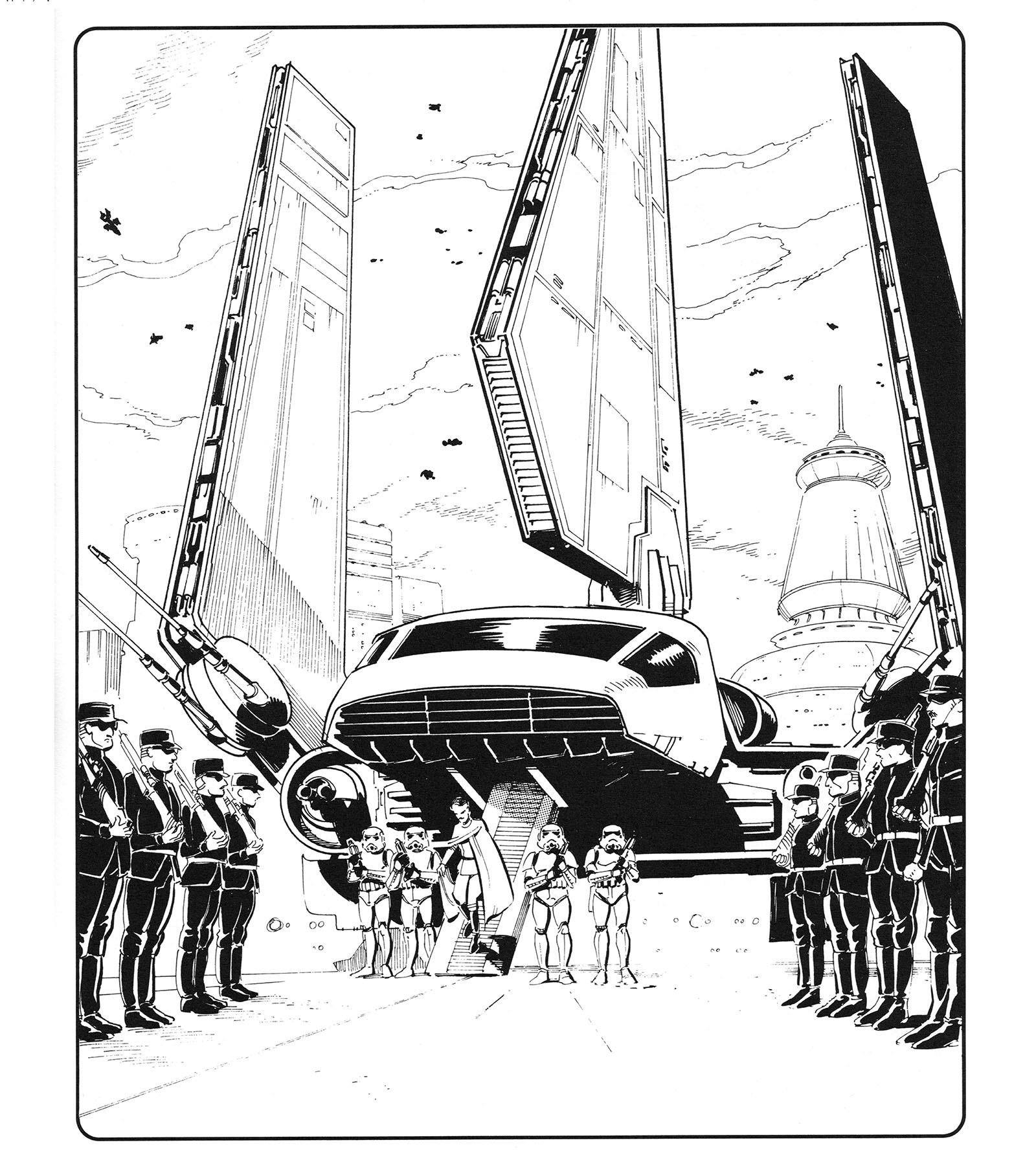 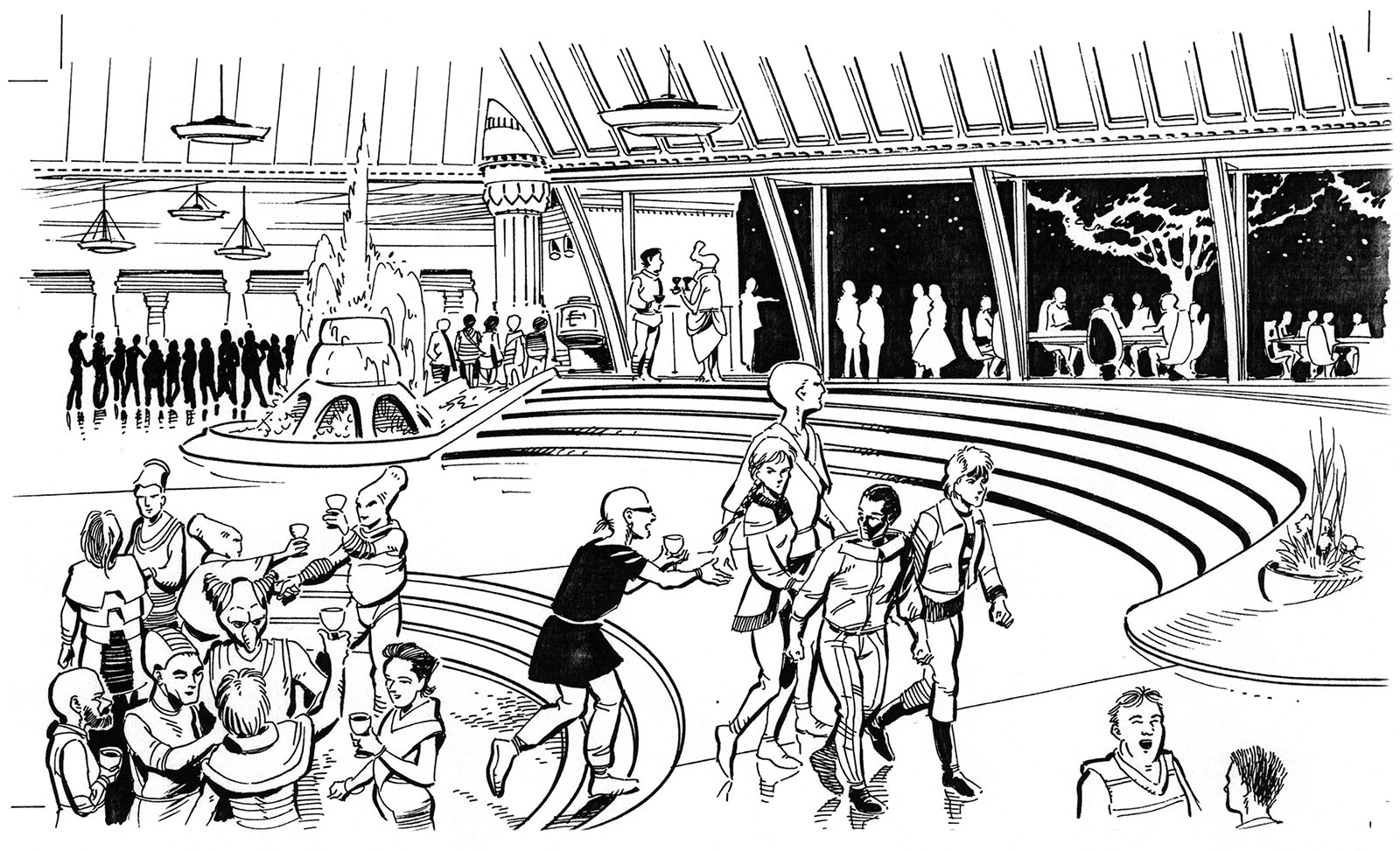 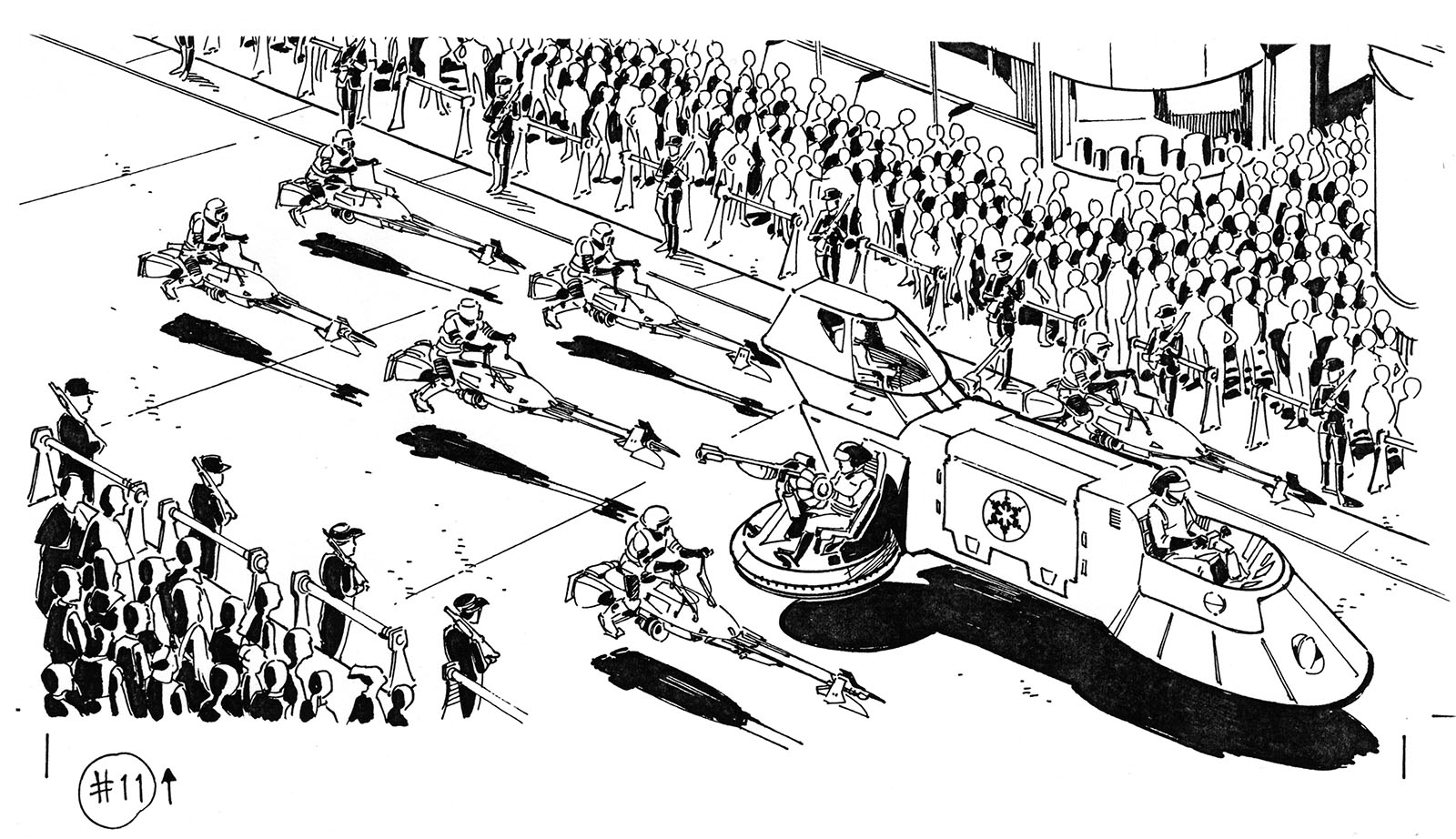 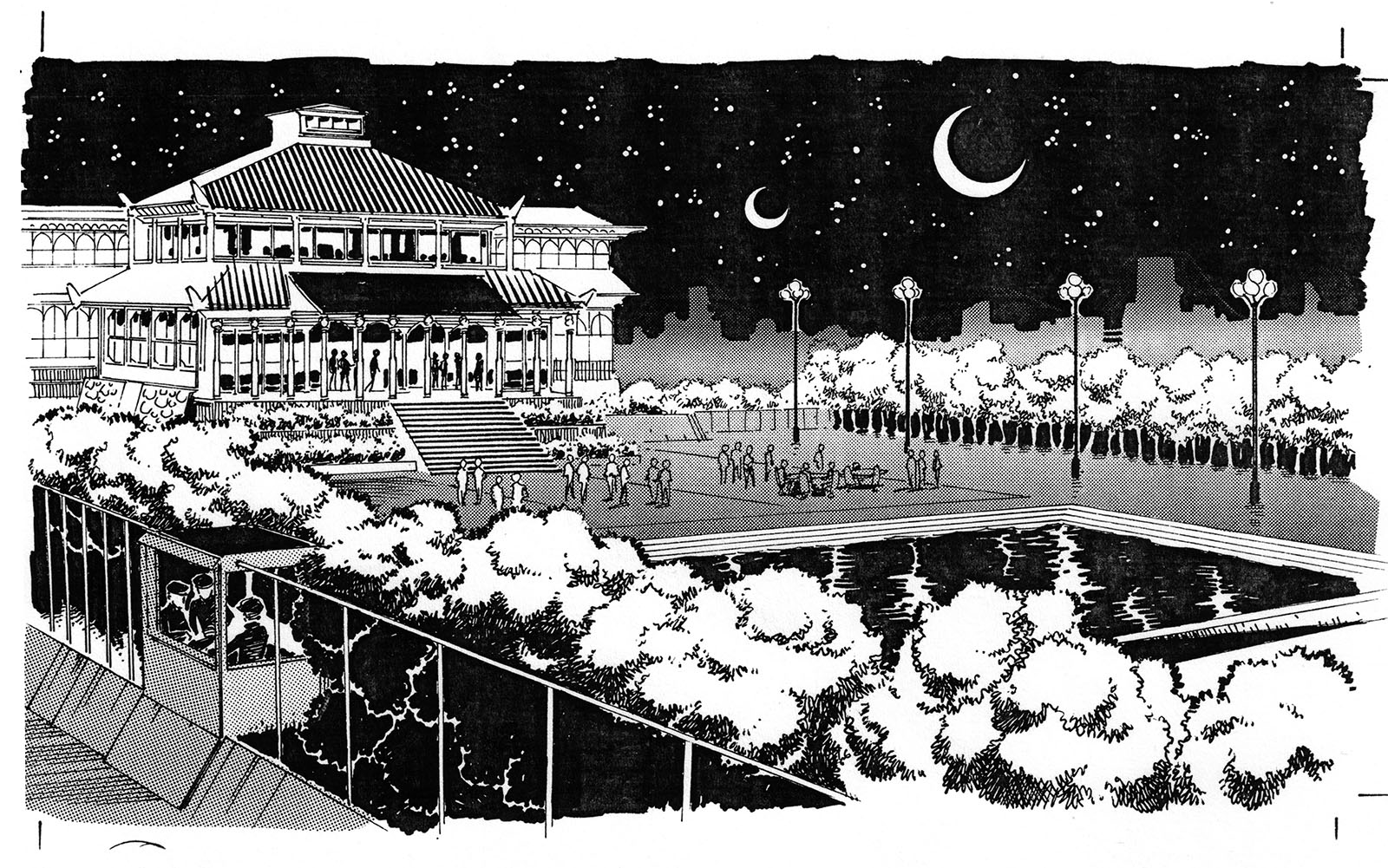 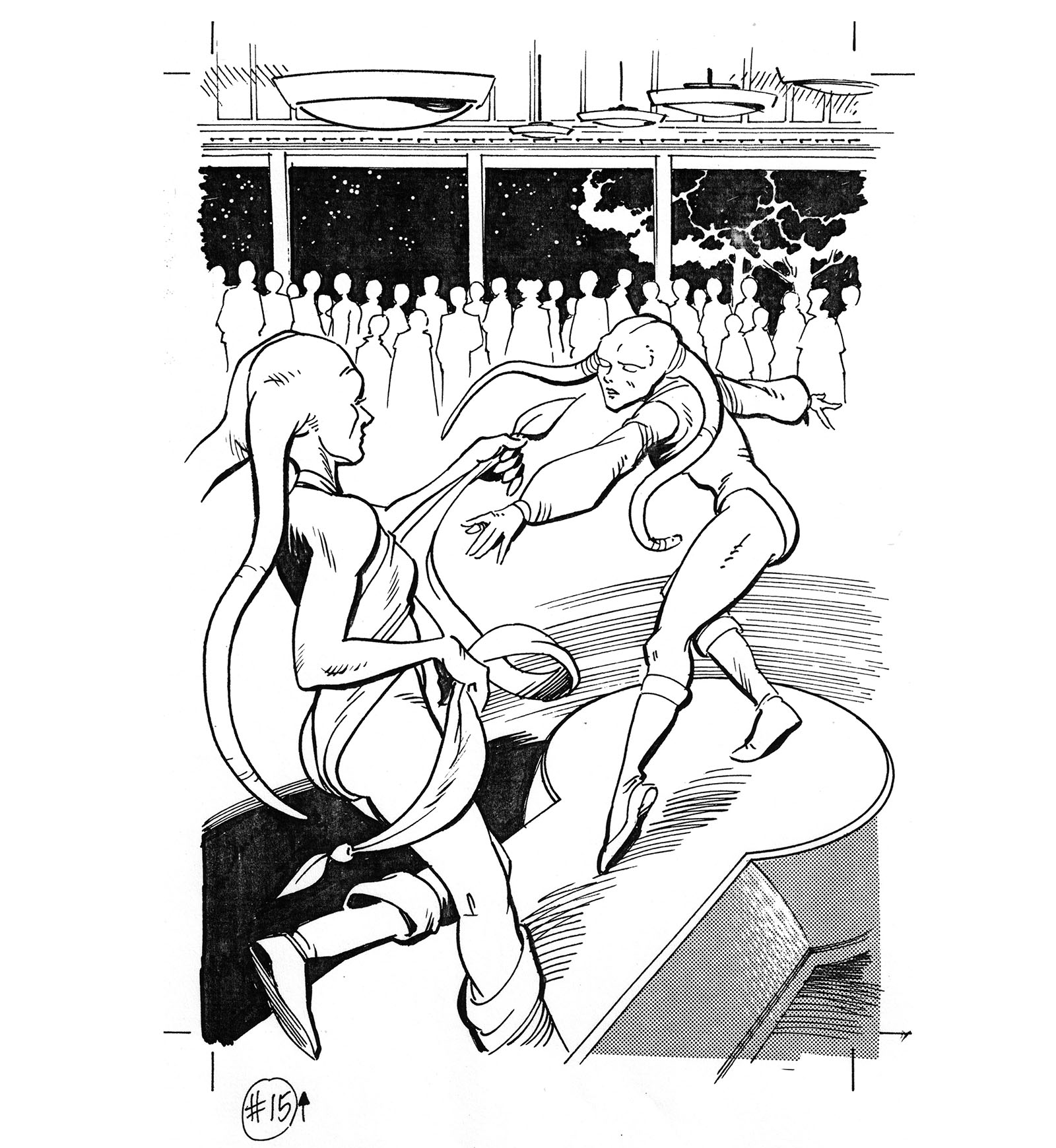 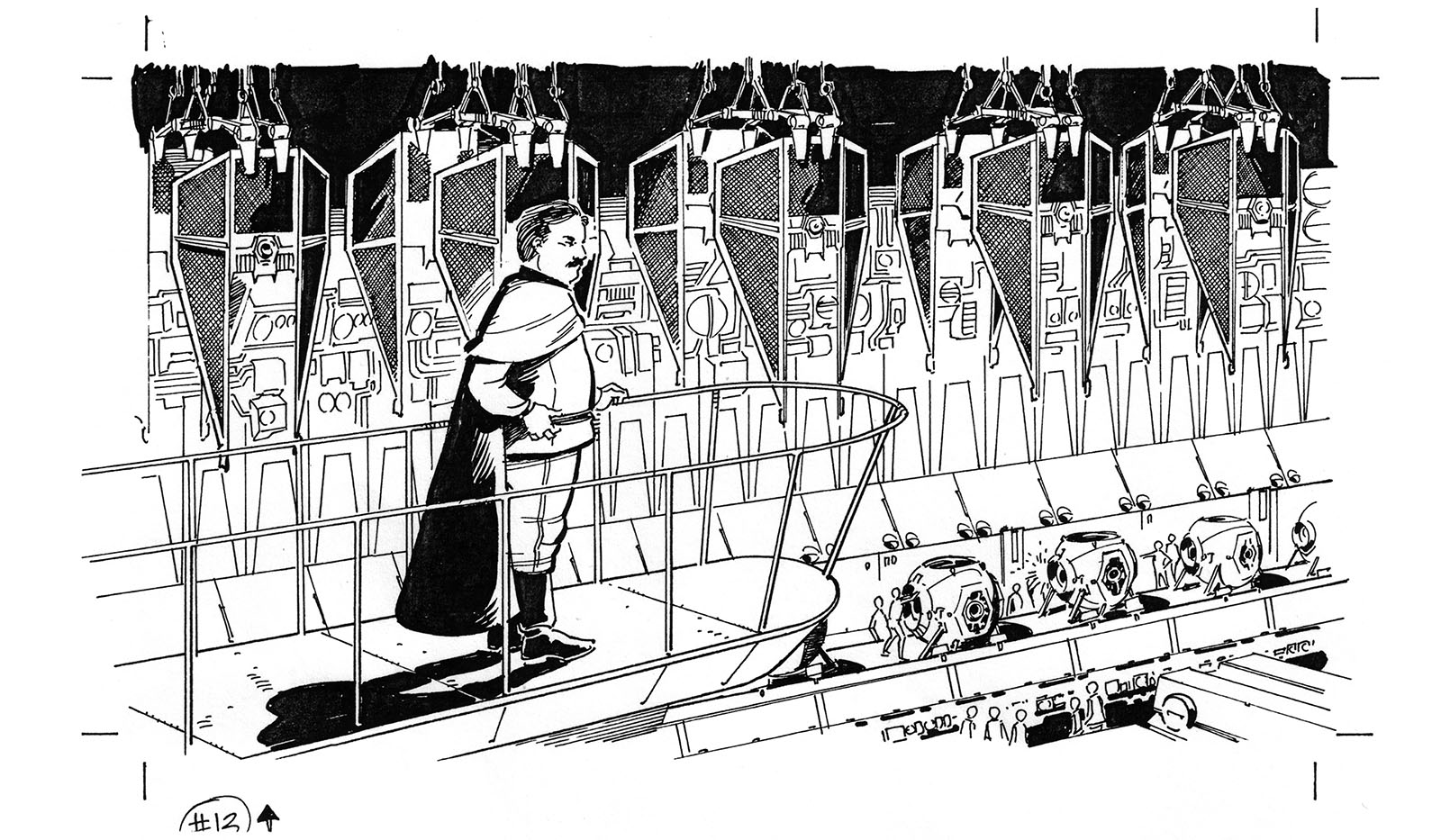 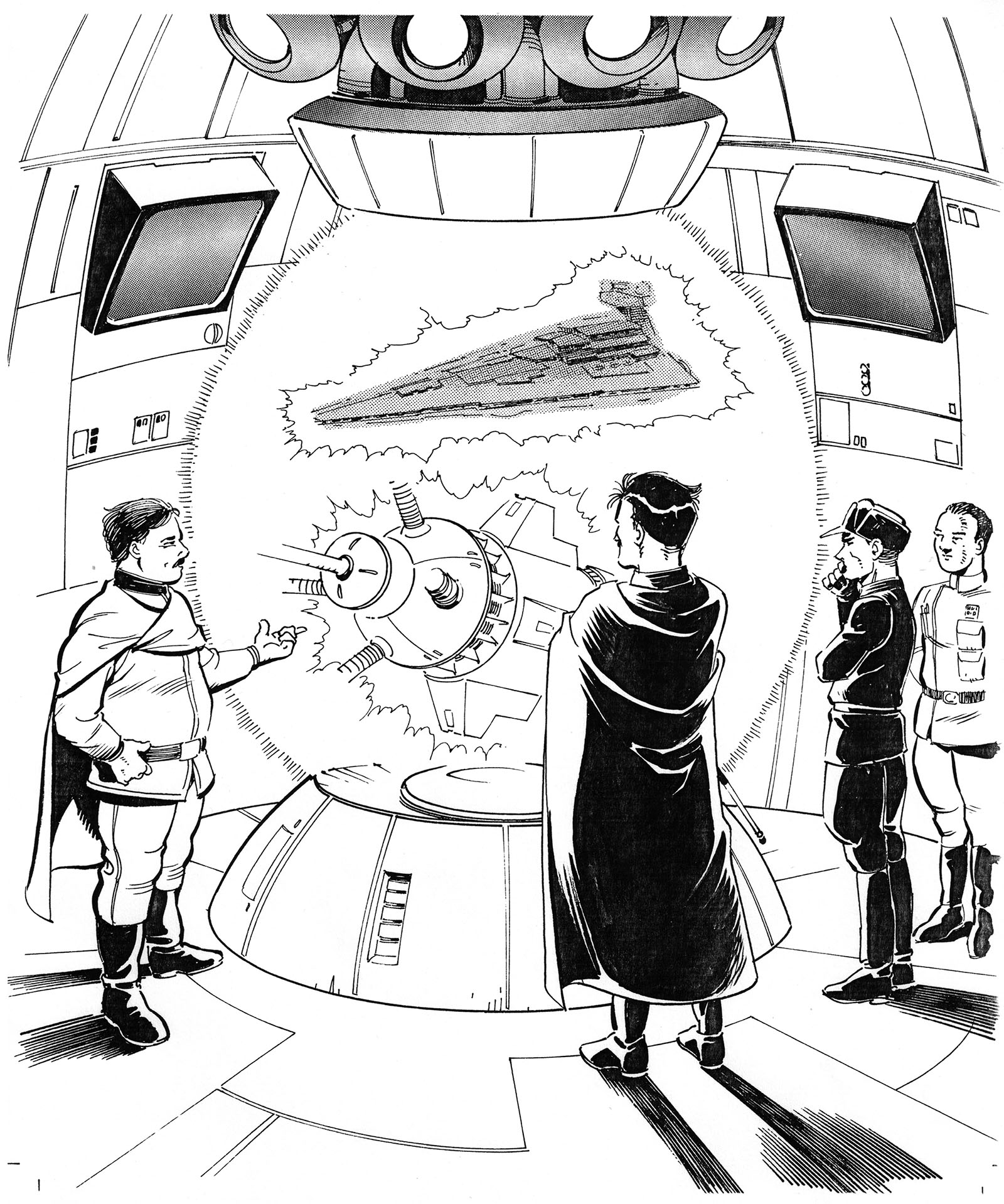 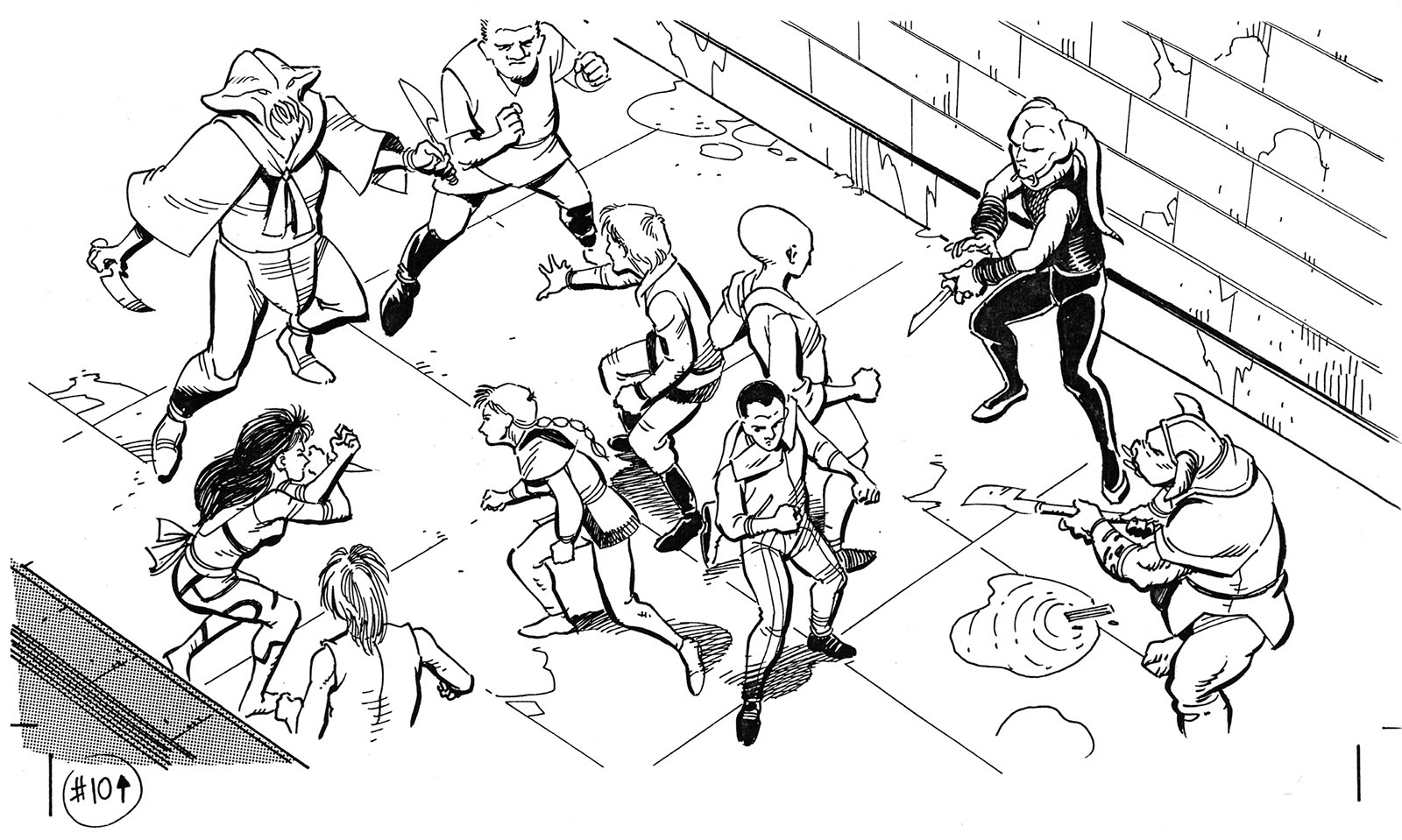 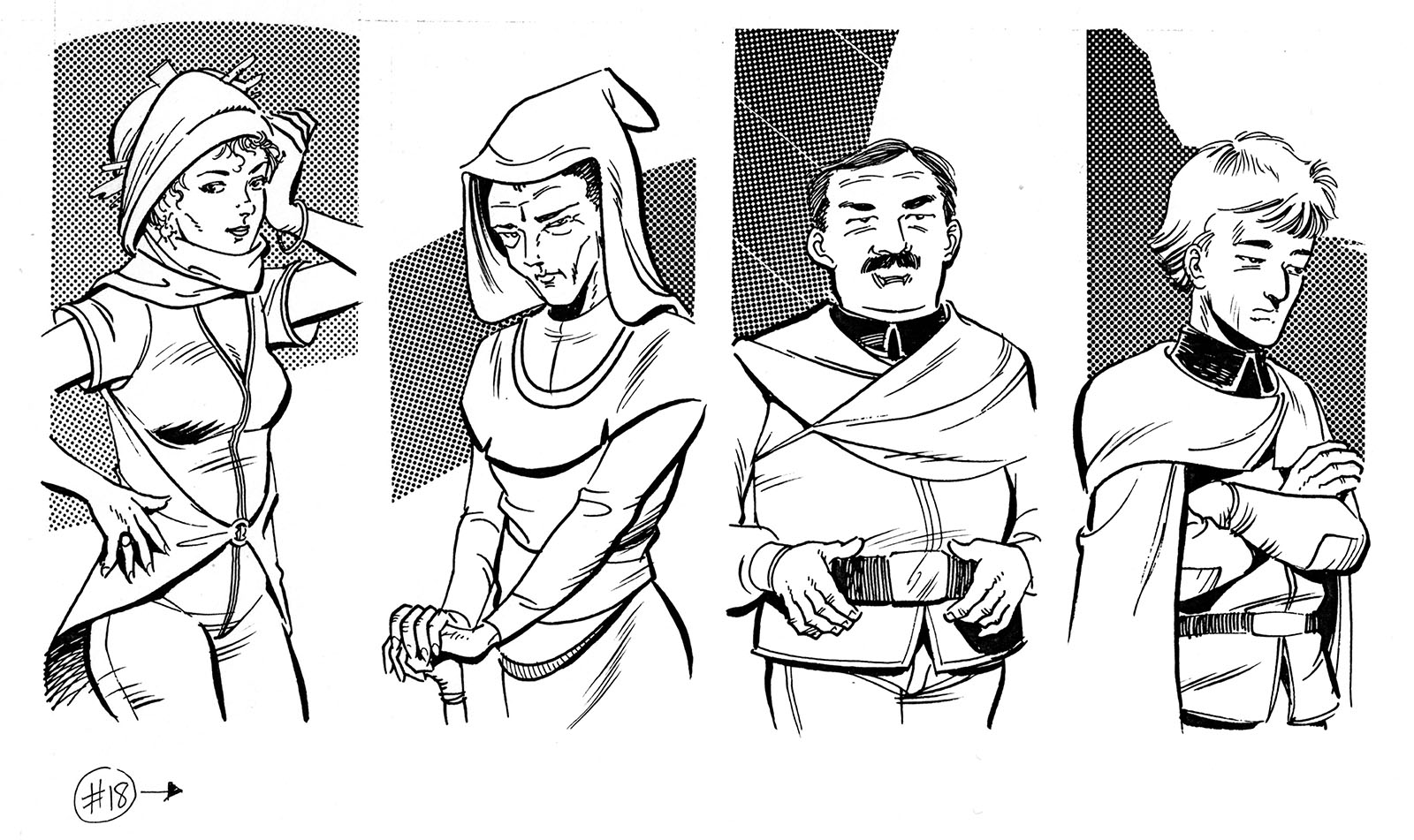 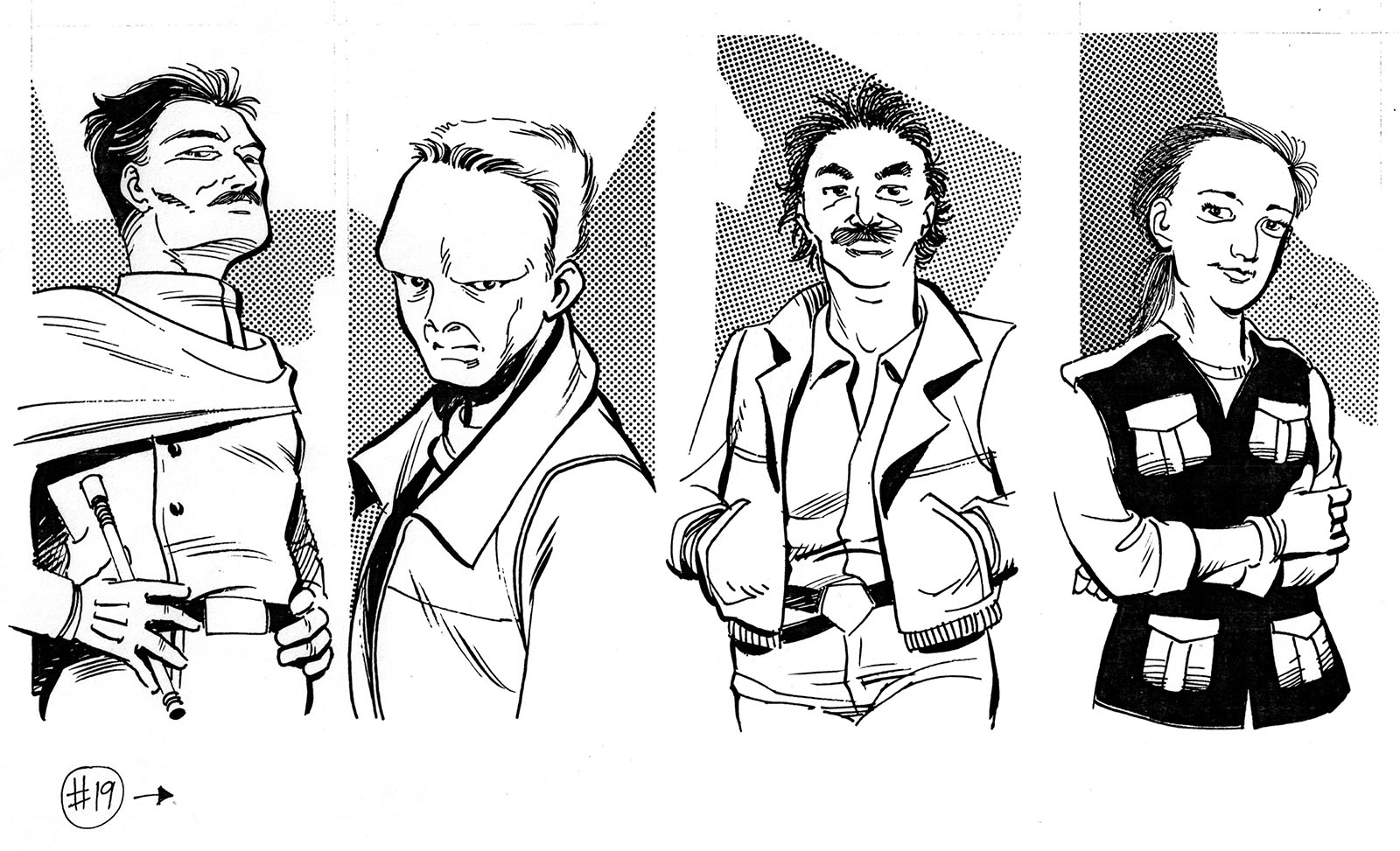 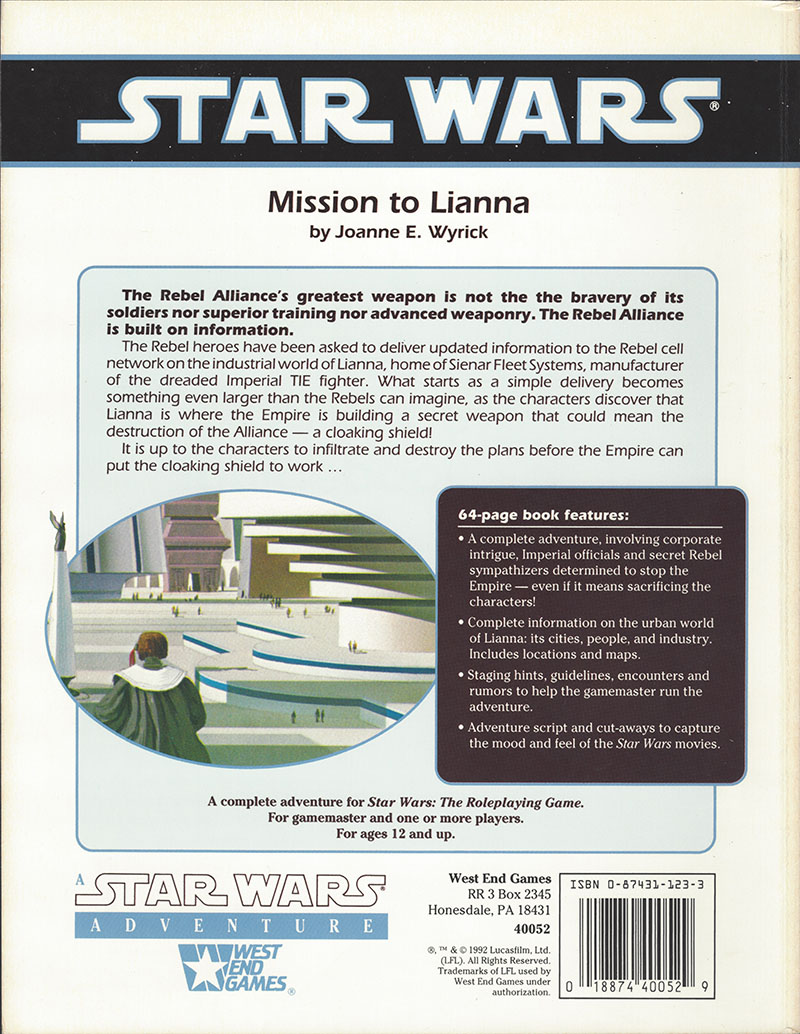