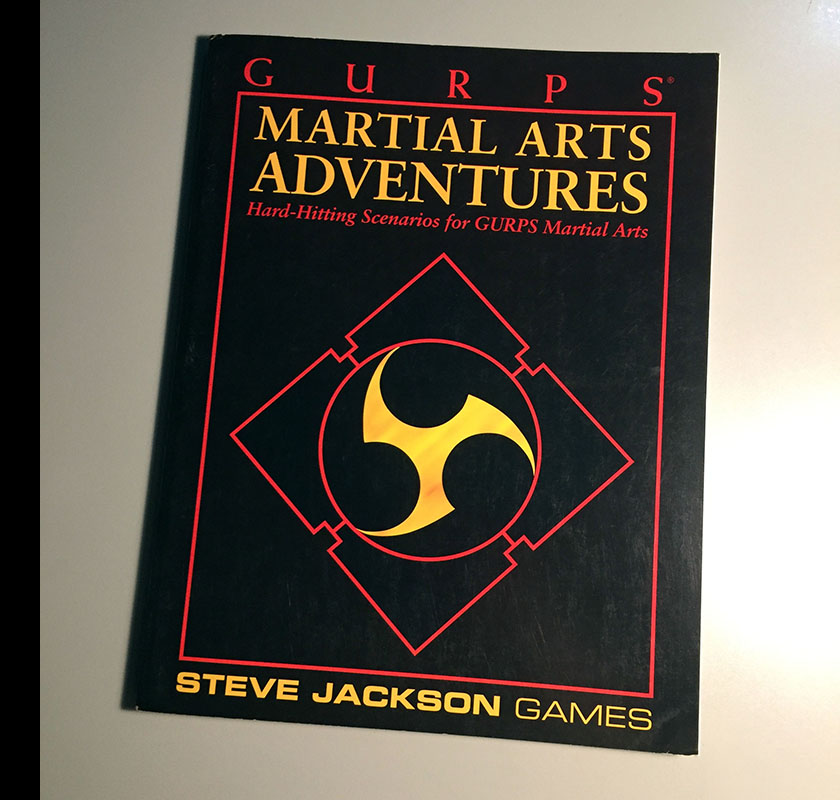 This was my last assignment from Steve Jackson Games, not due to any disagreement or problem, but because of a major lifestyle shift. At the end of 1992, my comic book career resulted in me getting moved across the country from Michigan to California where I became a full-time employee of Malibu Comics in L.A. I was still drawing comics for them after hours, which pretty much eliminated my ability to freelance for anyone else. I still did some occasional Star Wars art for West End Games, but that’s all I had time for. Thus, this set sort of marks the end of my RPG life.

The term GURPS was explained here, so I won’t retread that ground. Instead, I’ll just explain that the gaming system developed by Steve Jackson also worked for martial arts scenarios, and this book contained three of them. Each of the three was illustrated by a different artist, and I was assigned one titled Dark Arena. Imagine a Kung Fu movie in which fighters are abducted and forced to face each other in the ring and you won’t be far off.

I’ve never been an avid martial arts movie fan, but they’re certainly fun to watch, and it’s equally fun trying to capture that energy in still images. That made this an enjoyable assignment to go out on.

The book is still available from Noble Knight Games here or Amazon here. 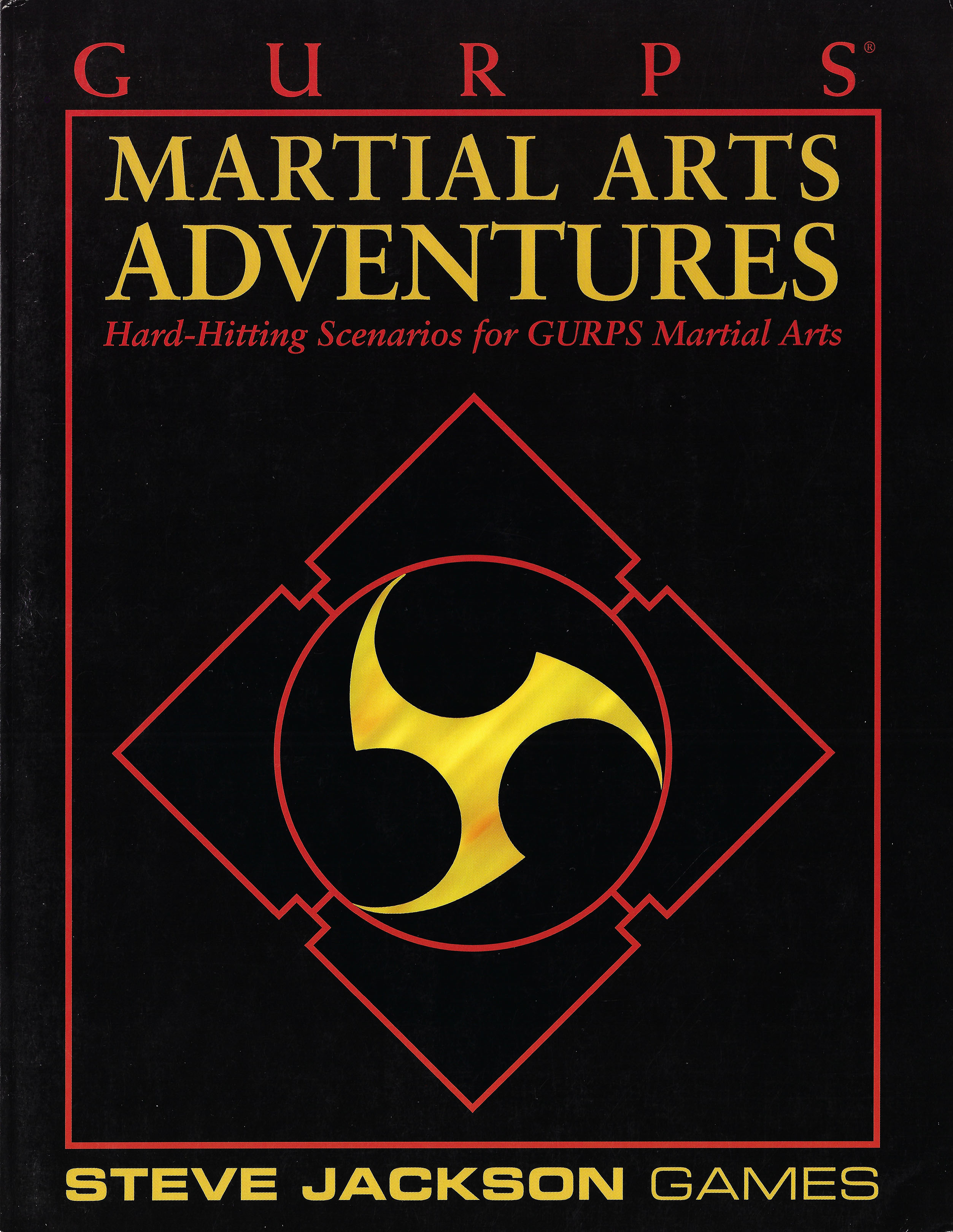 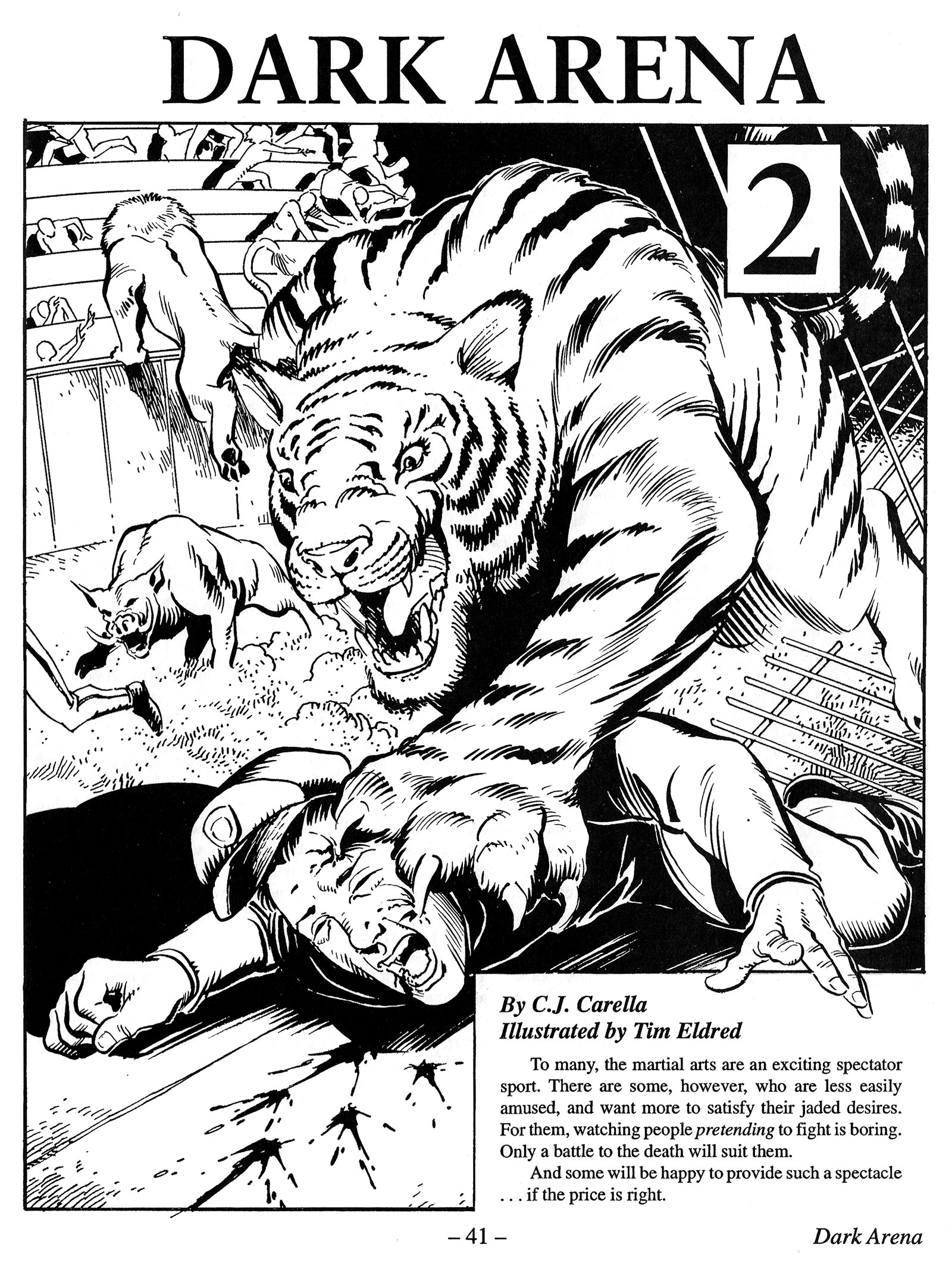 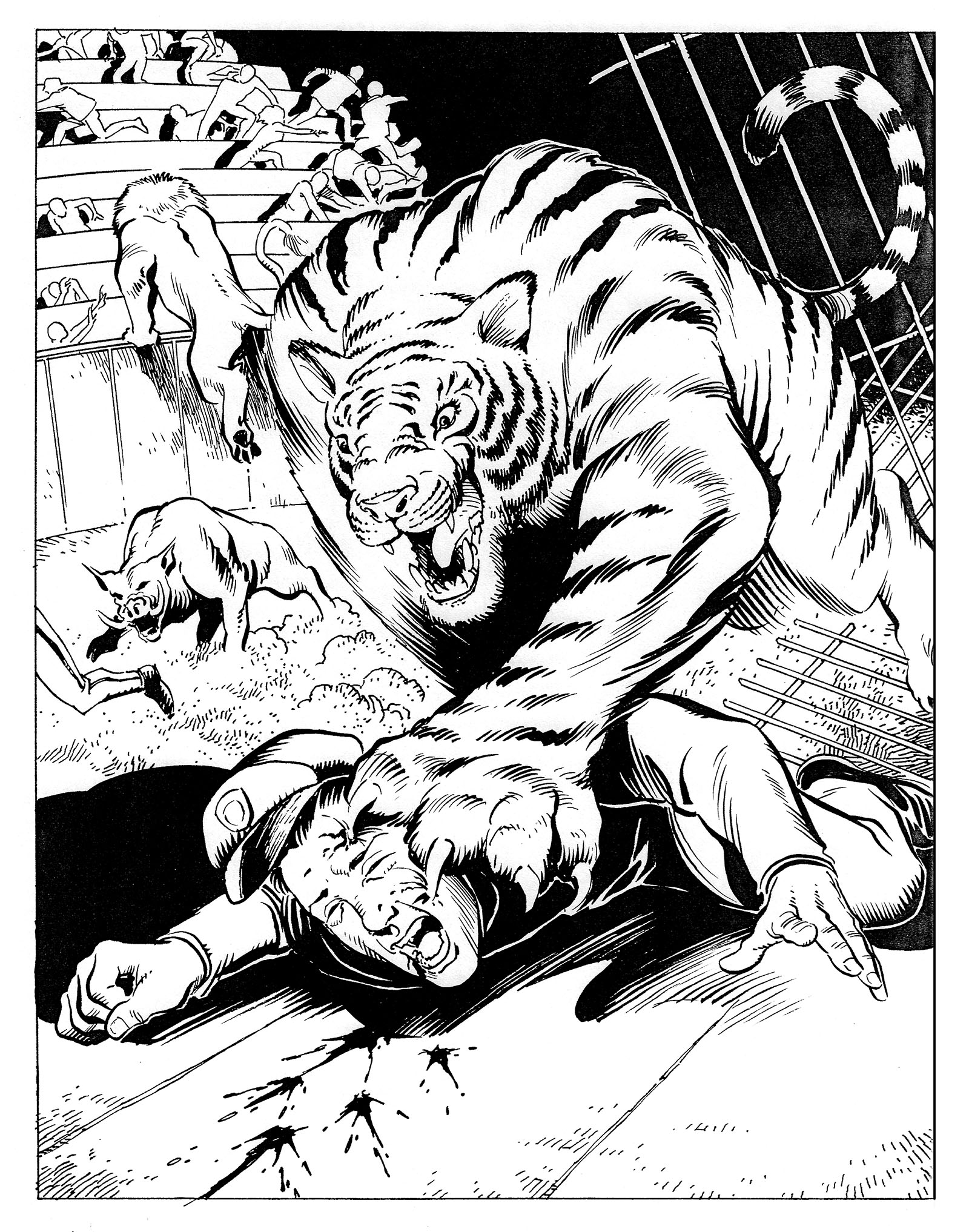 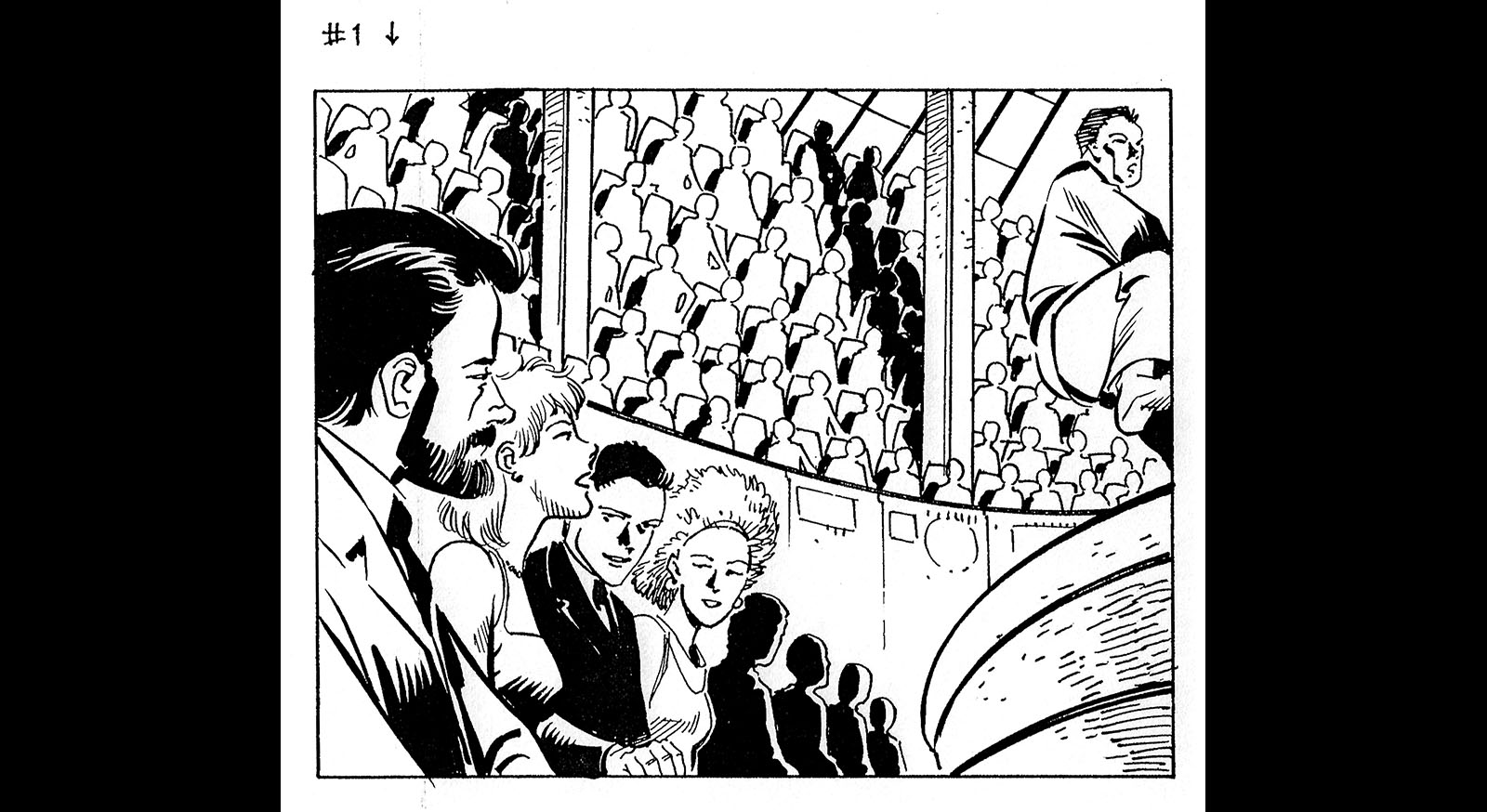 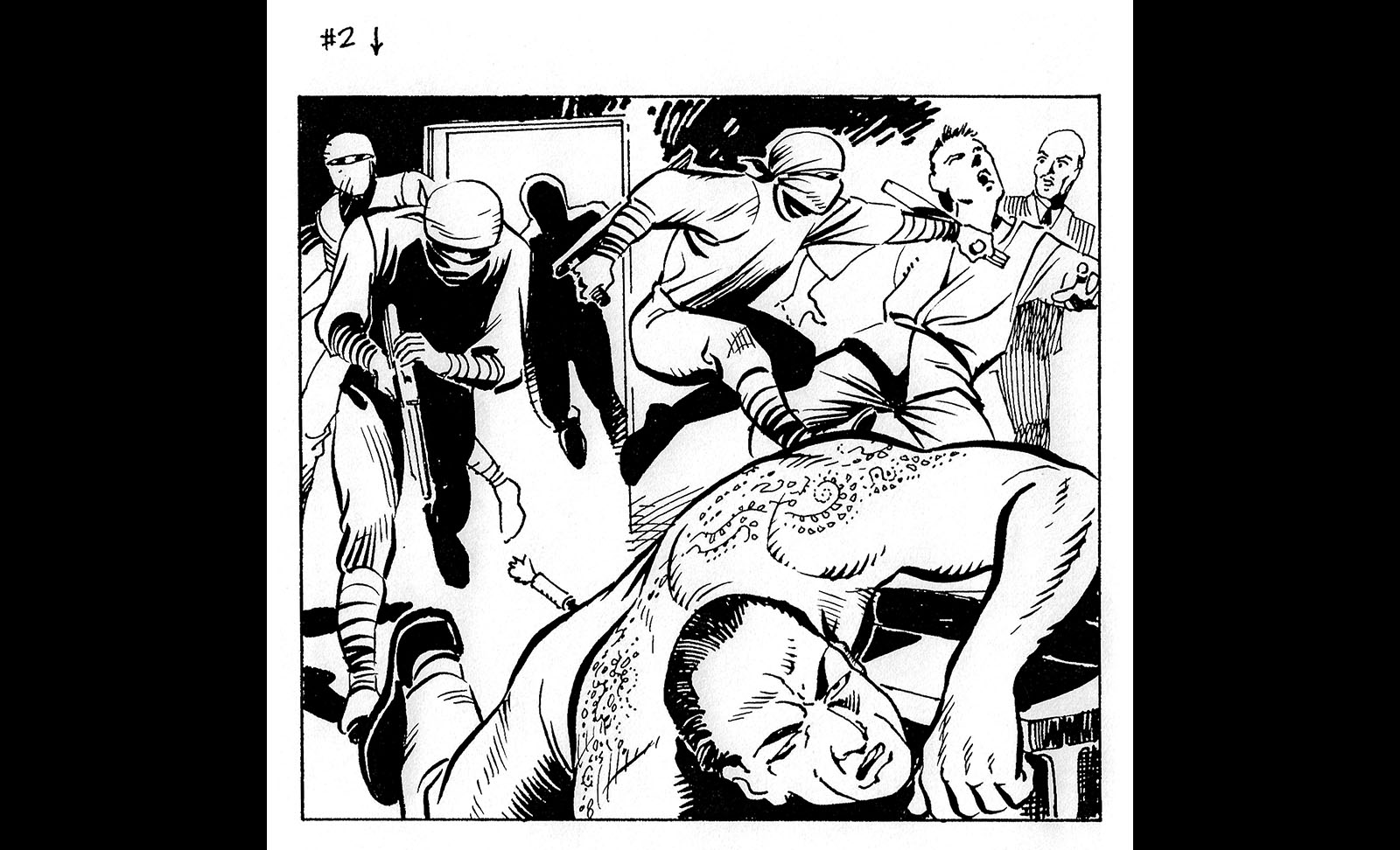 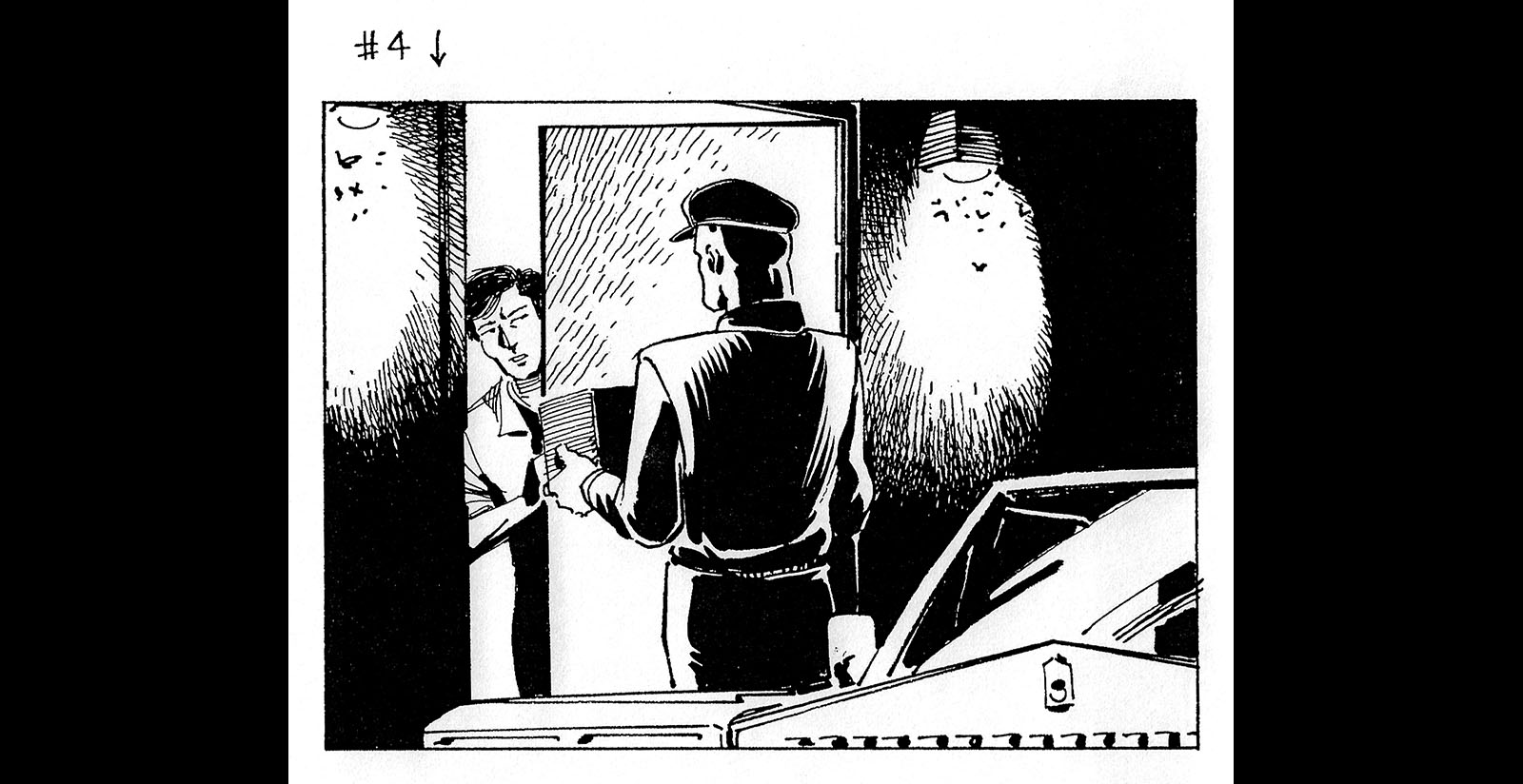 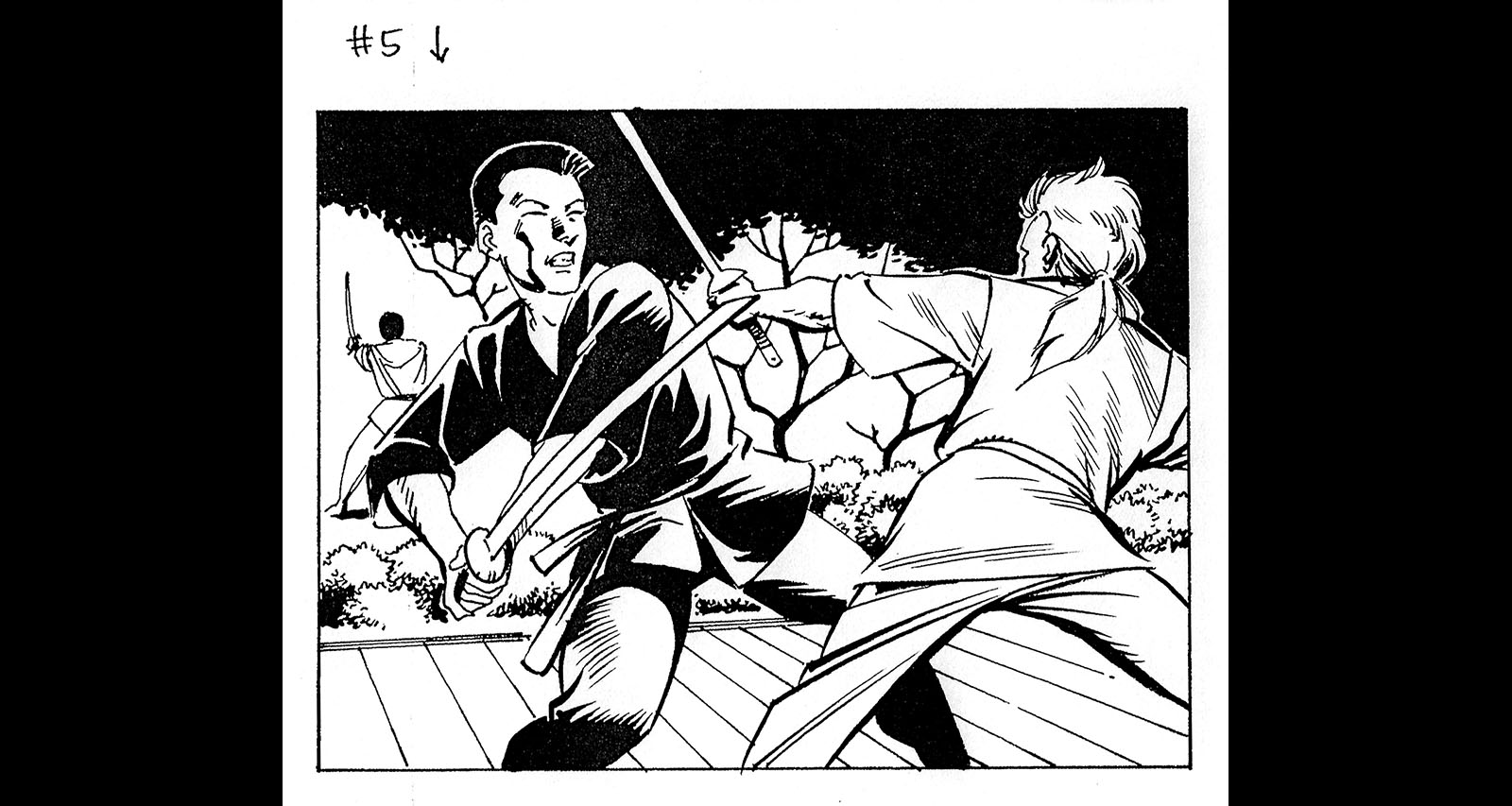 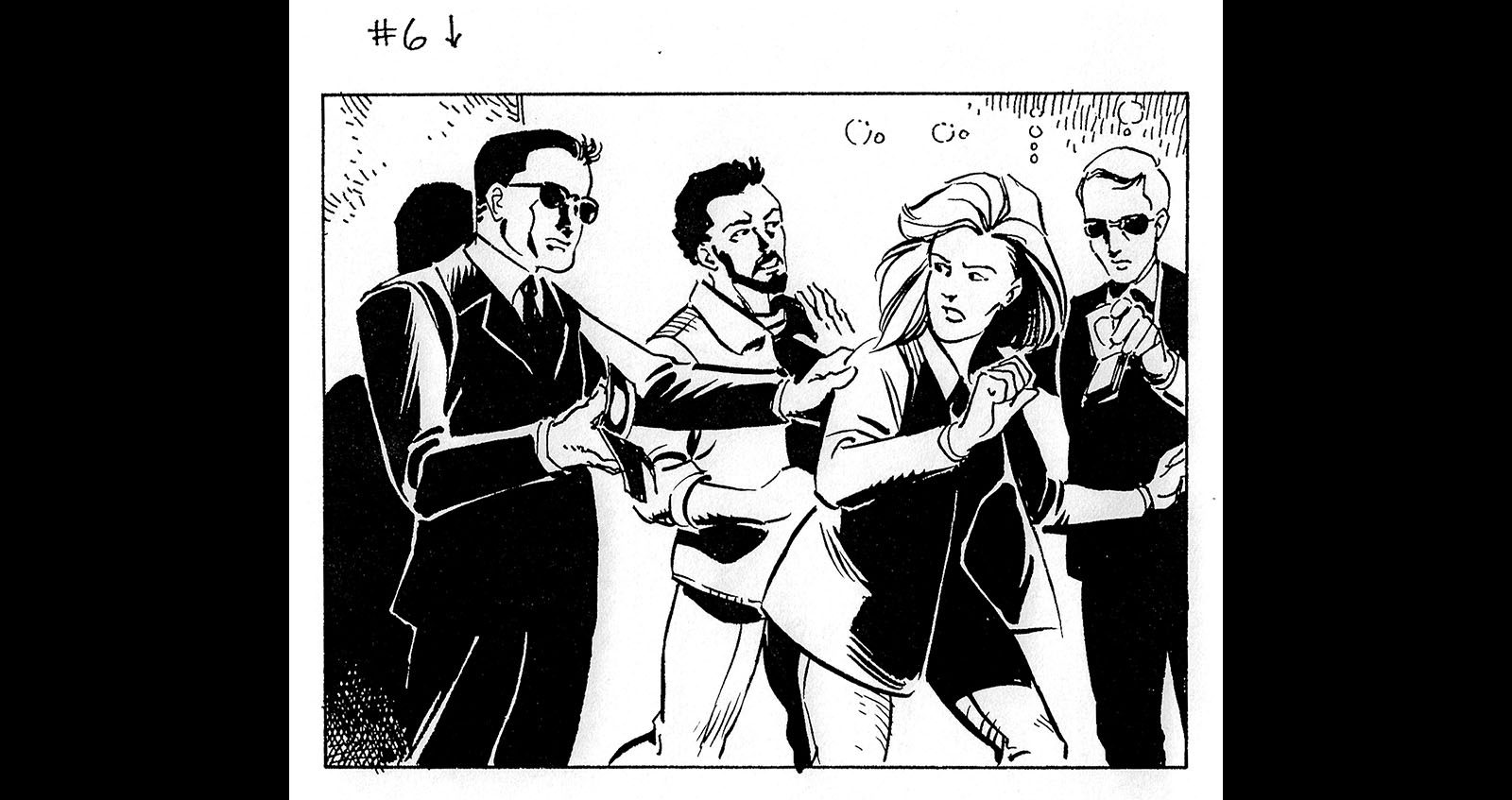 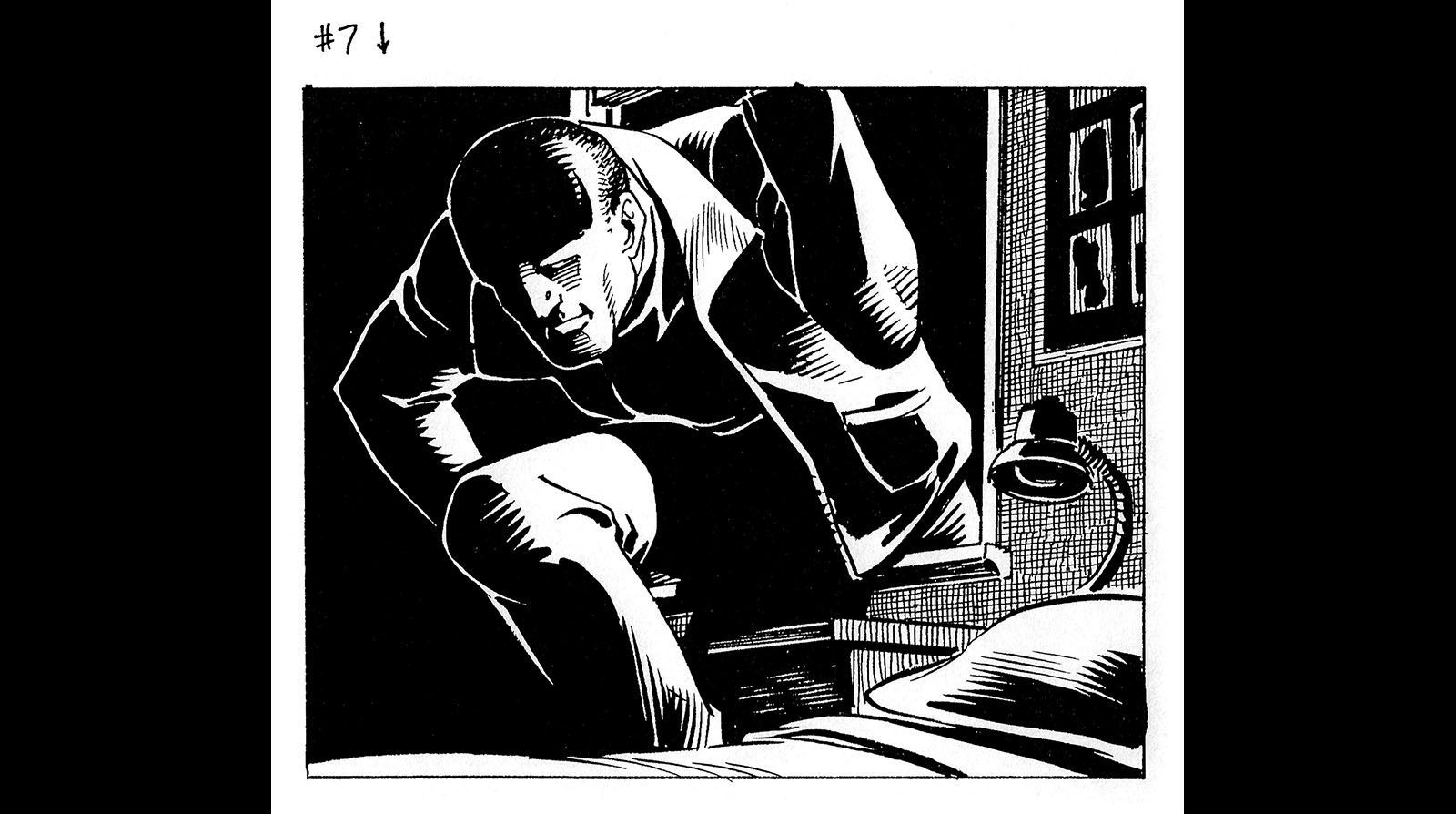 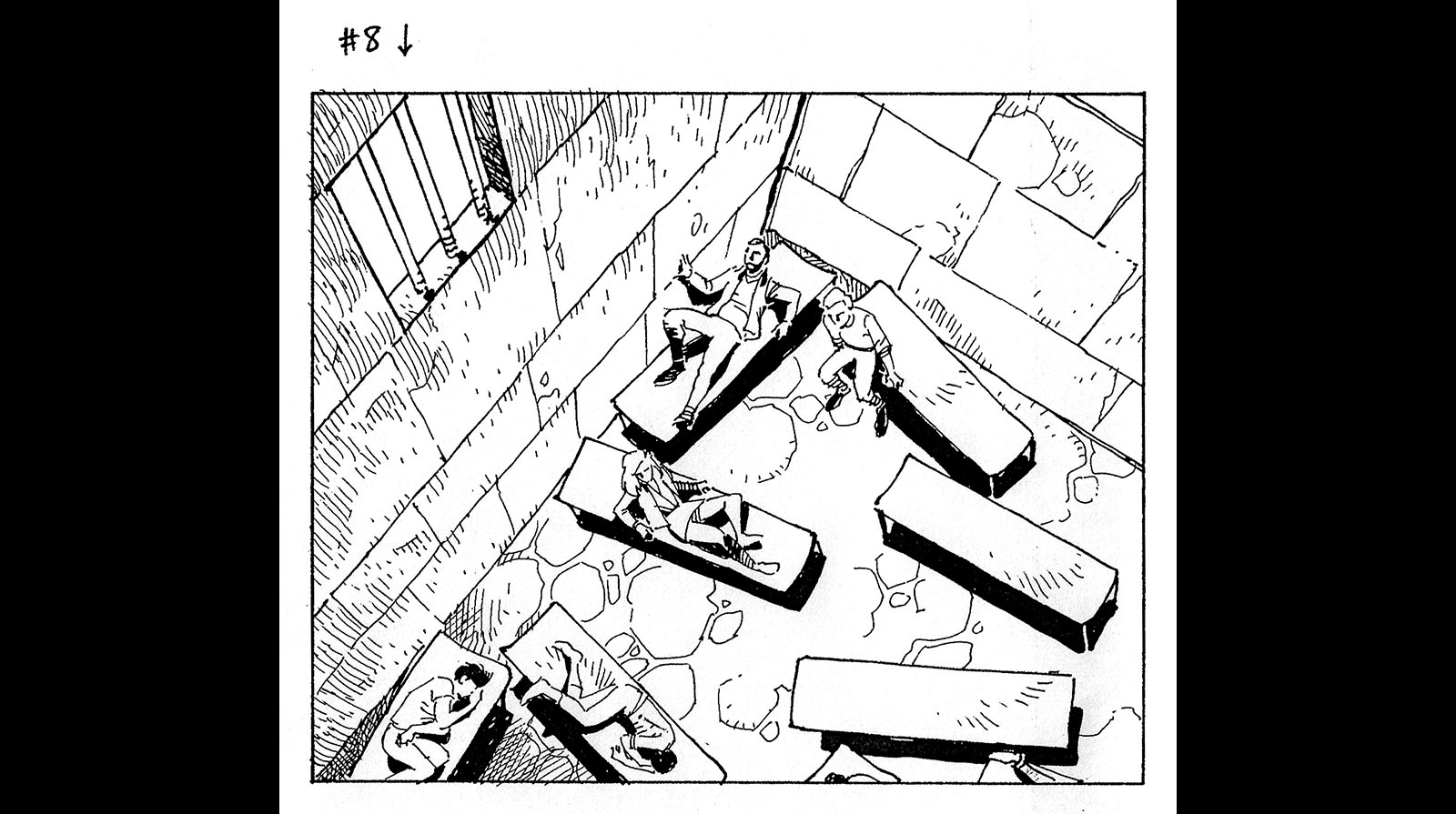 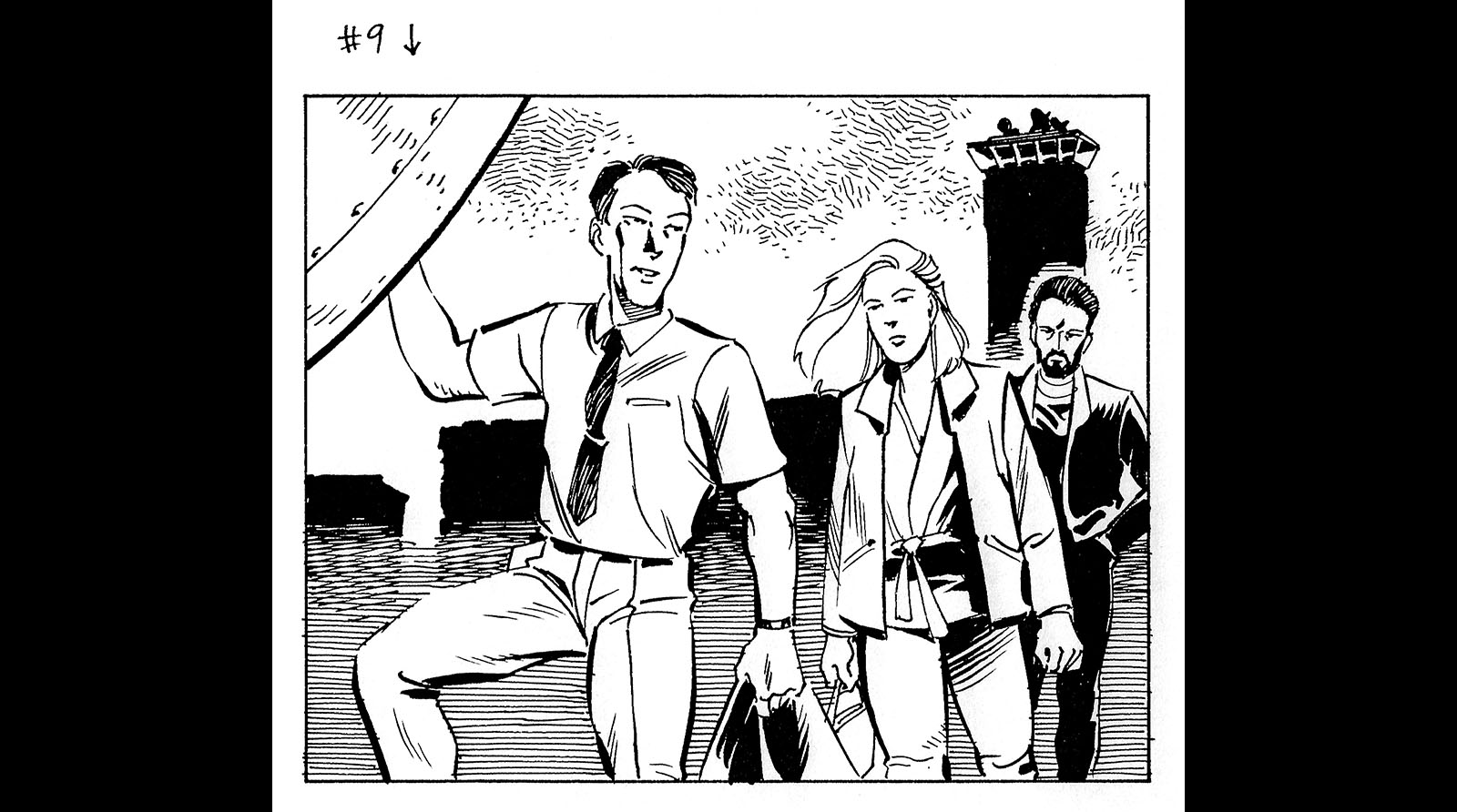 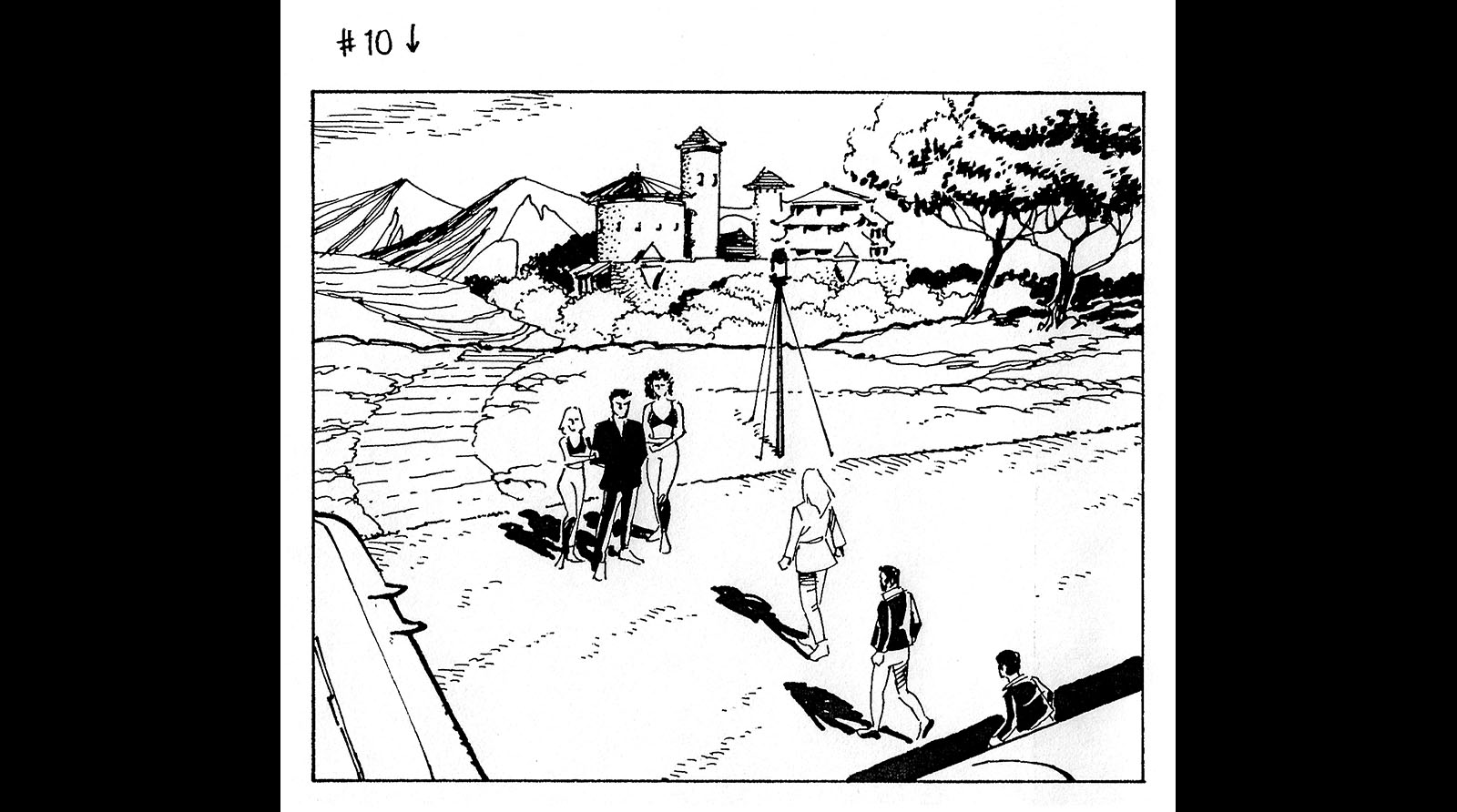 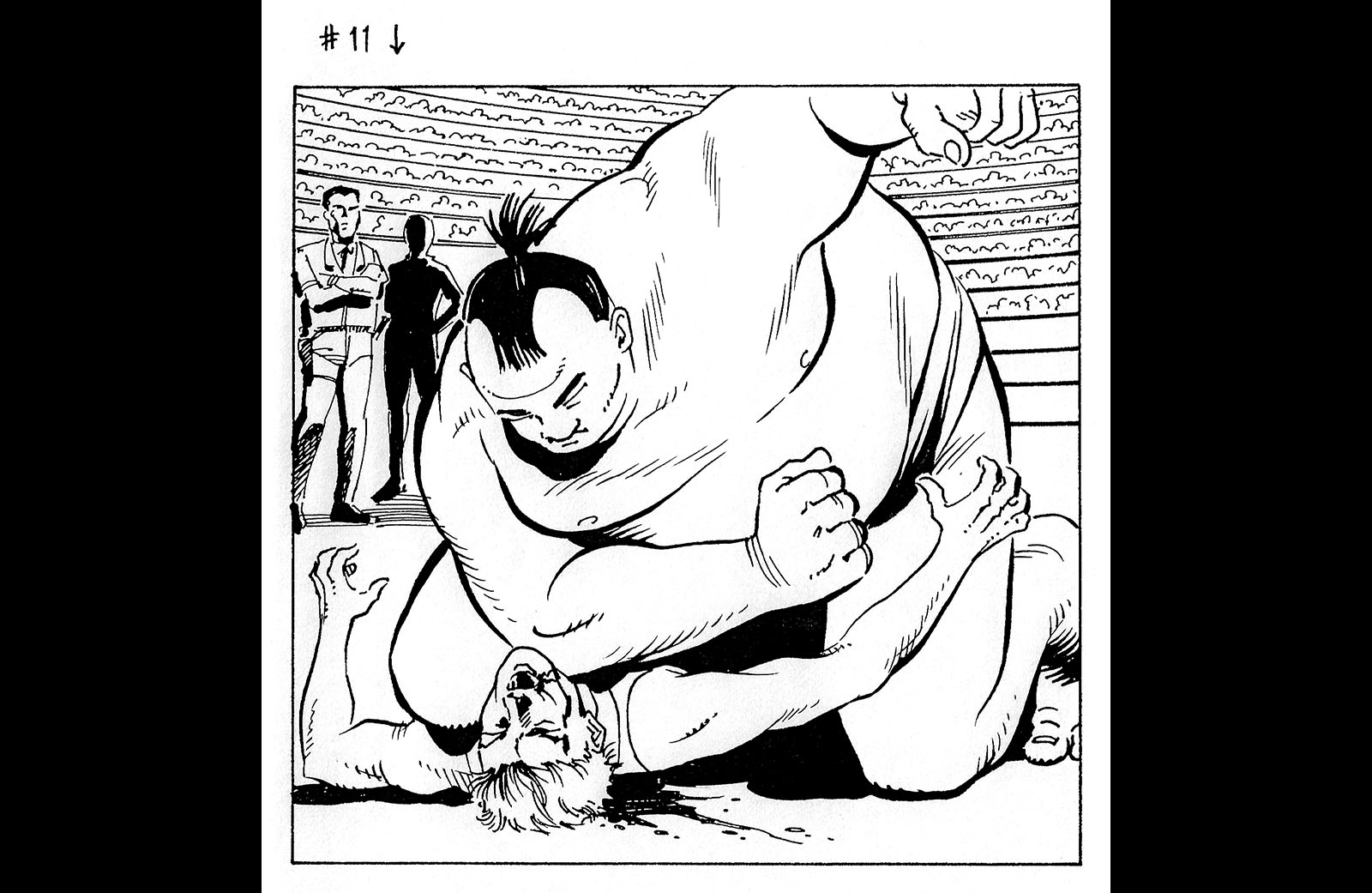 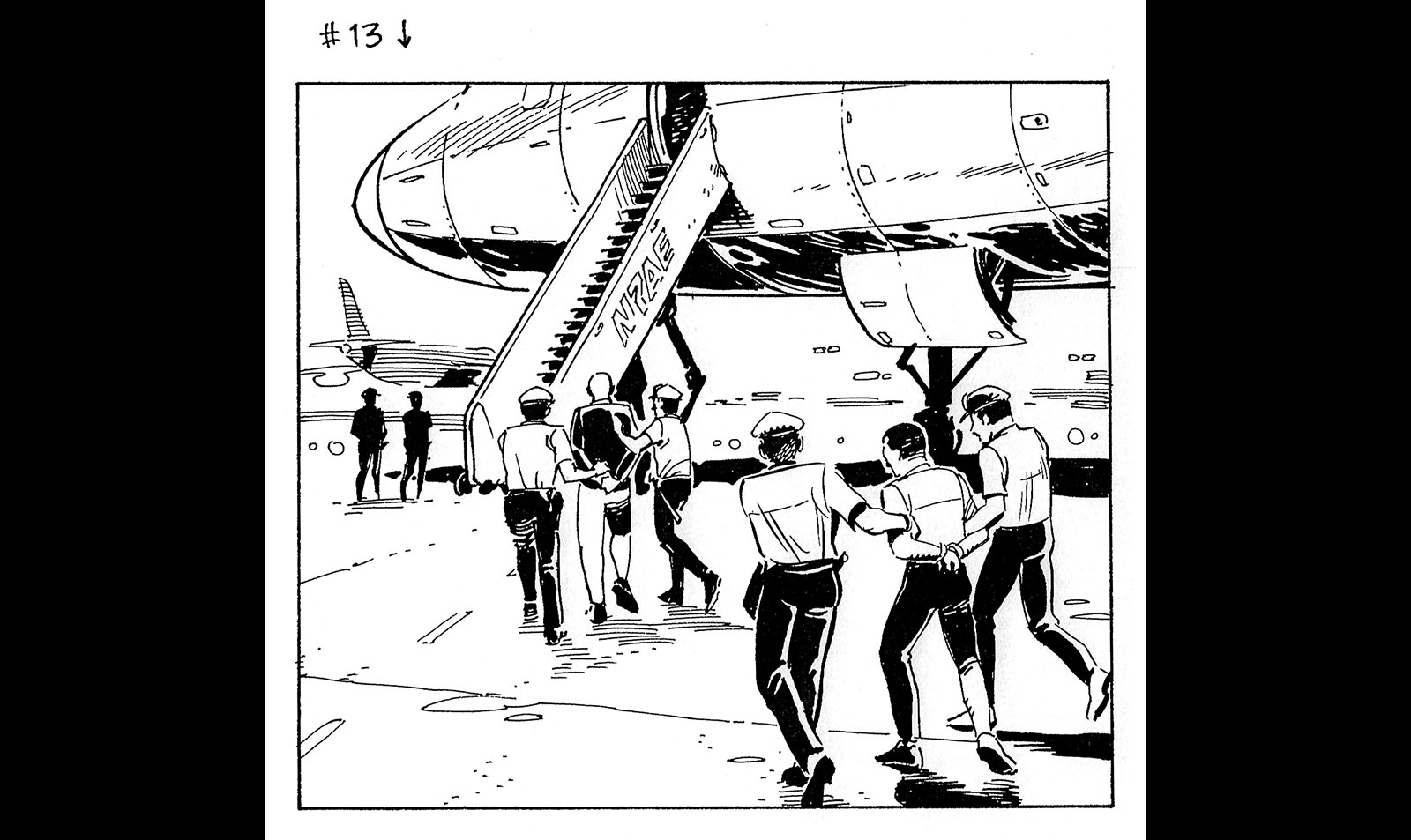 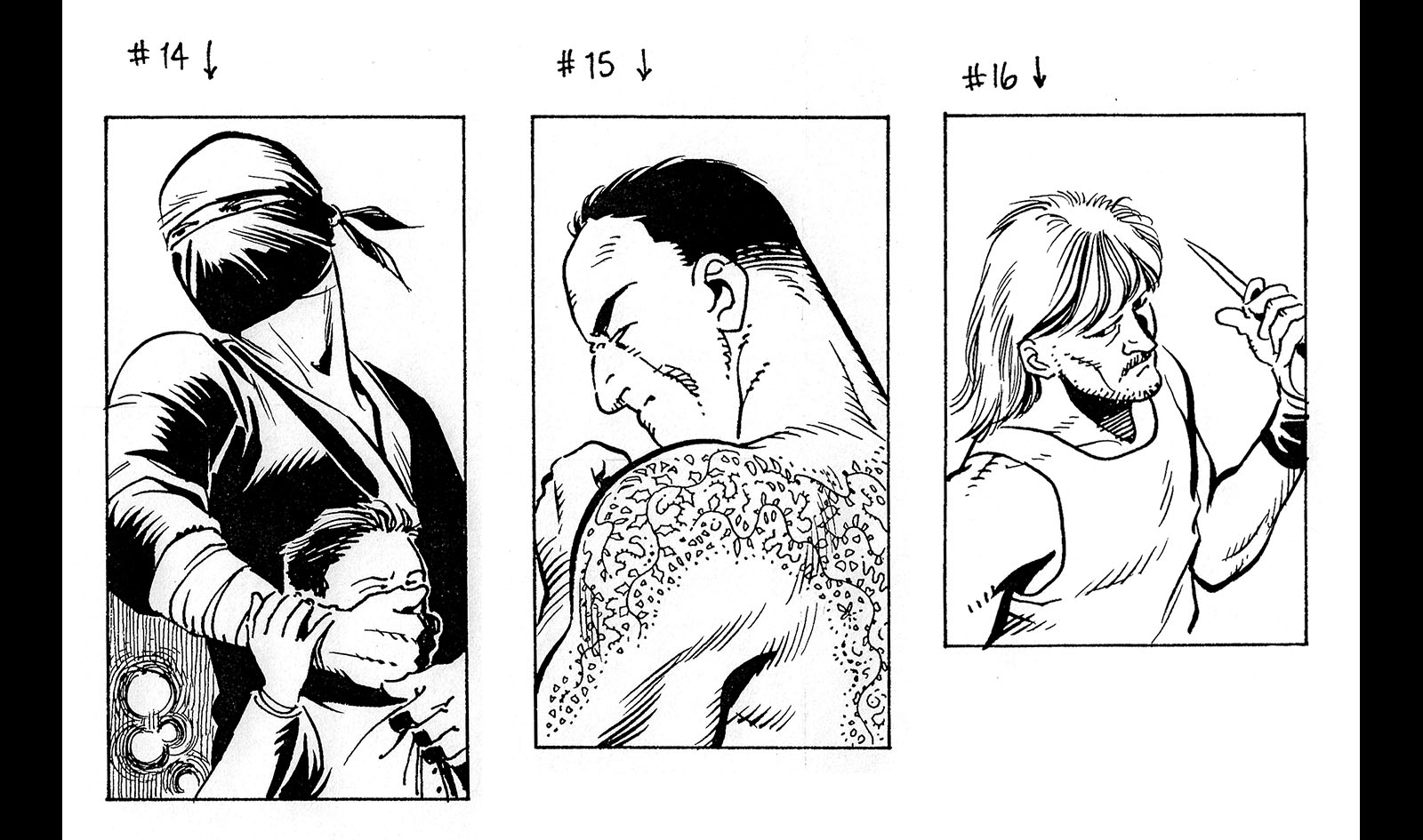 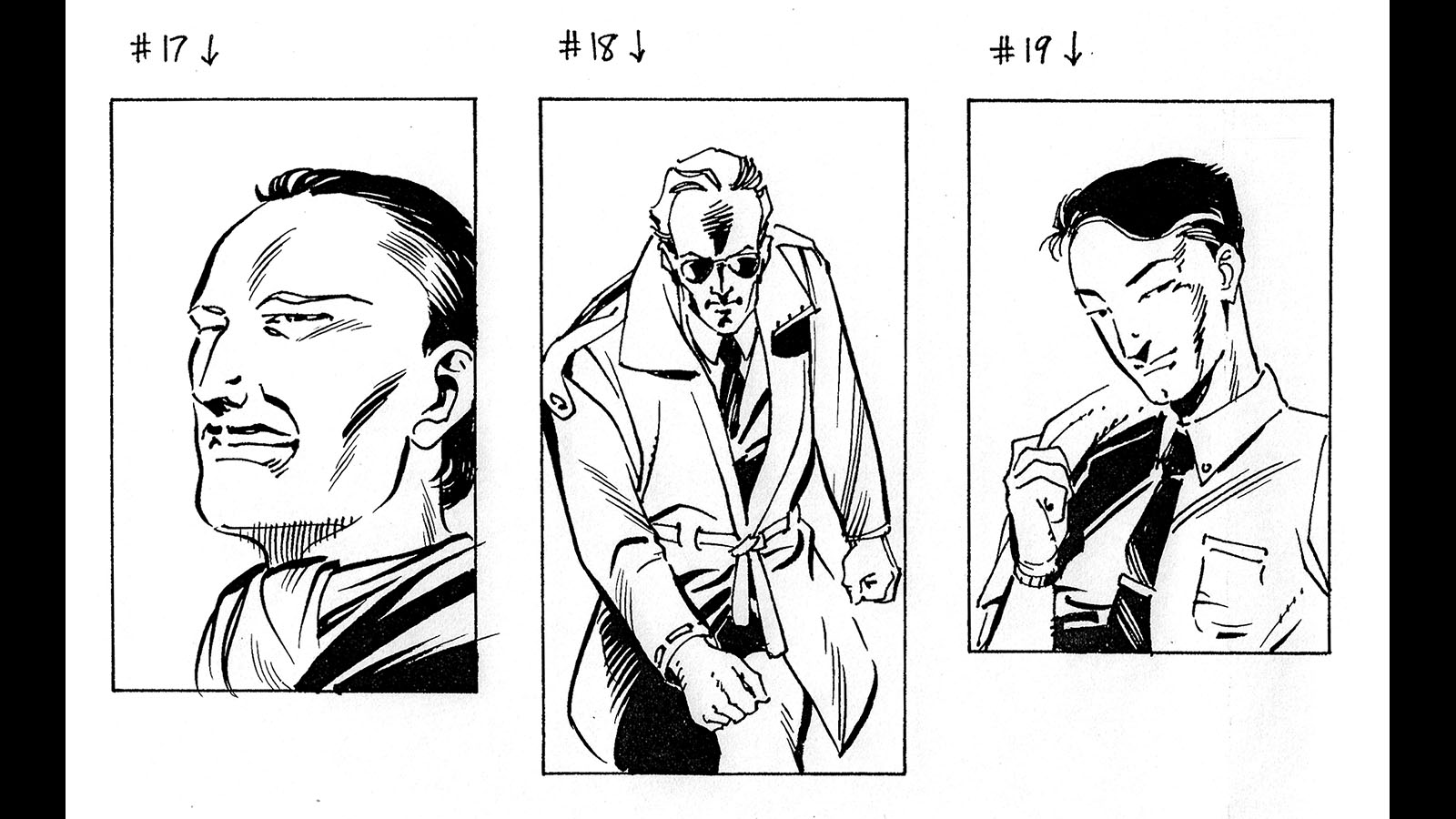 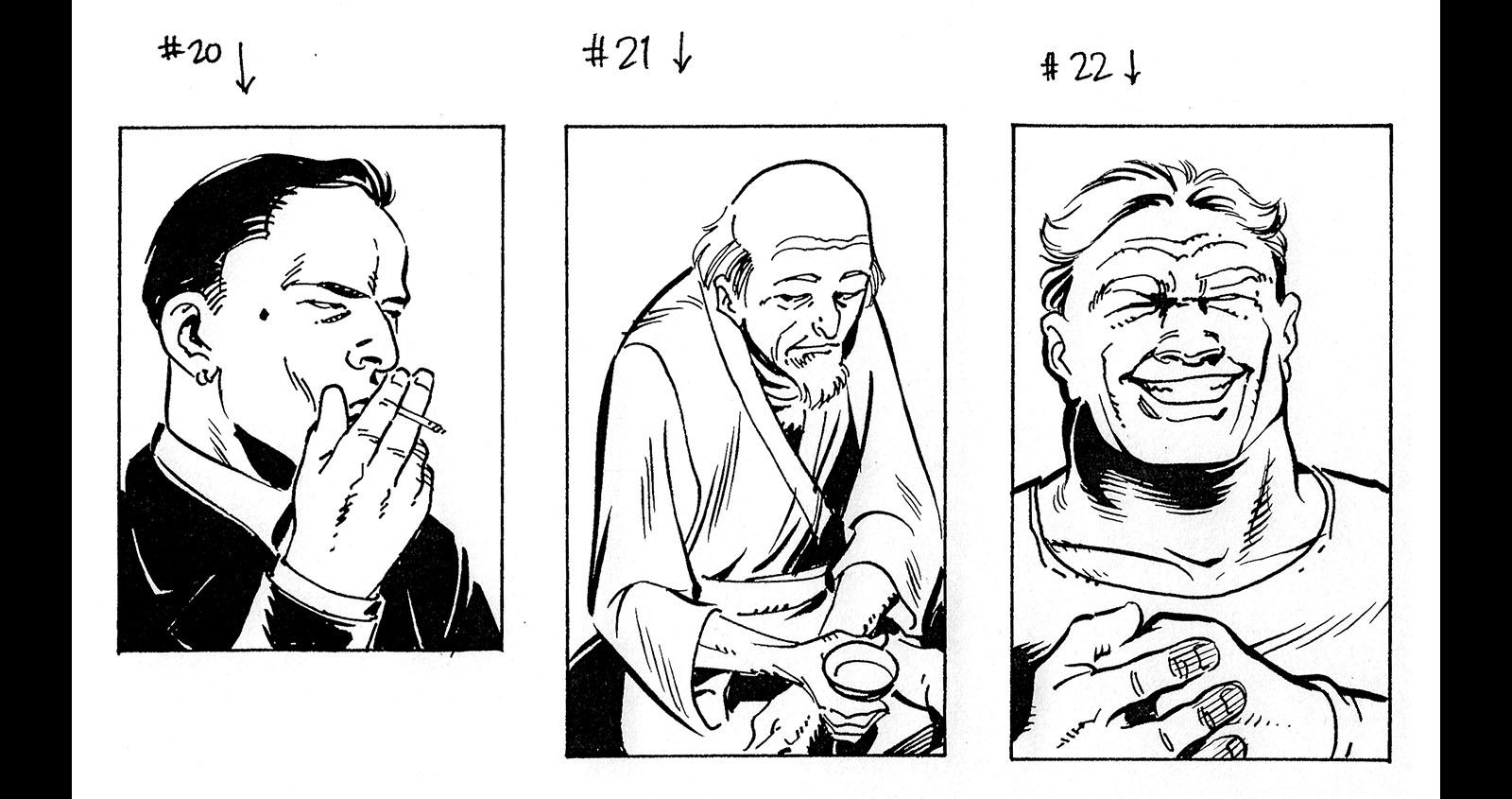 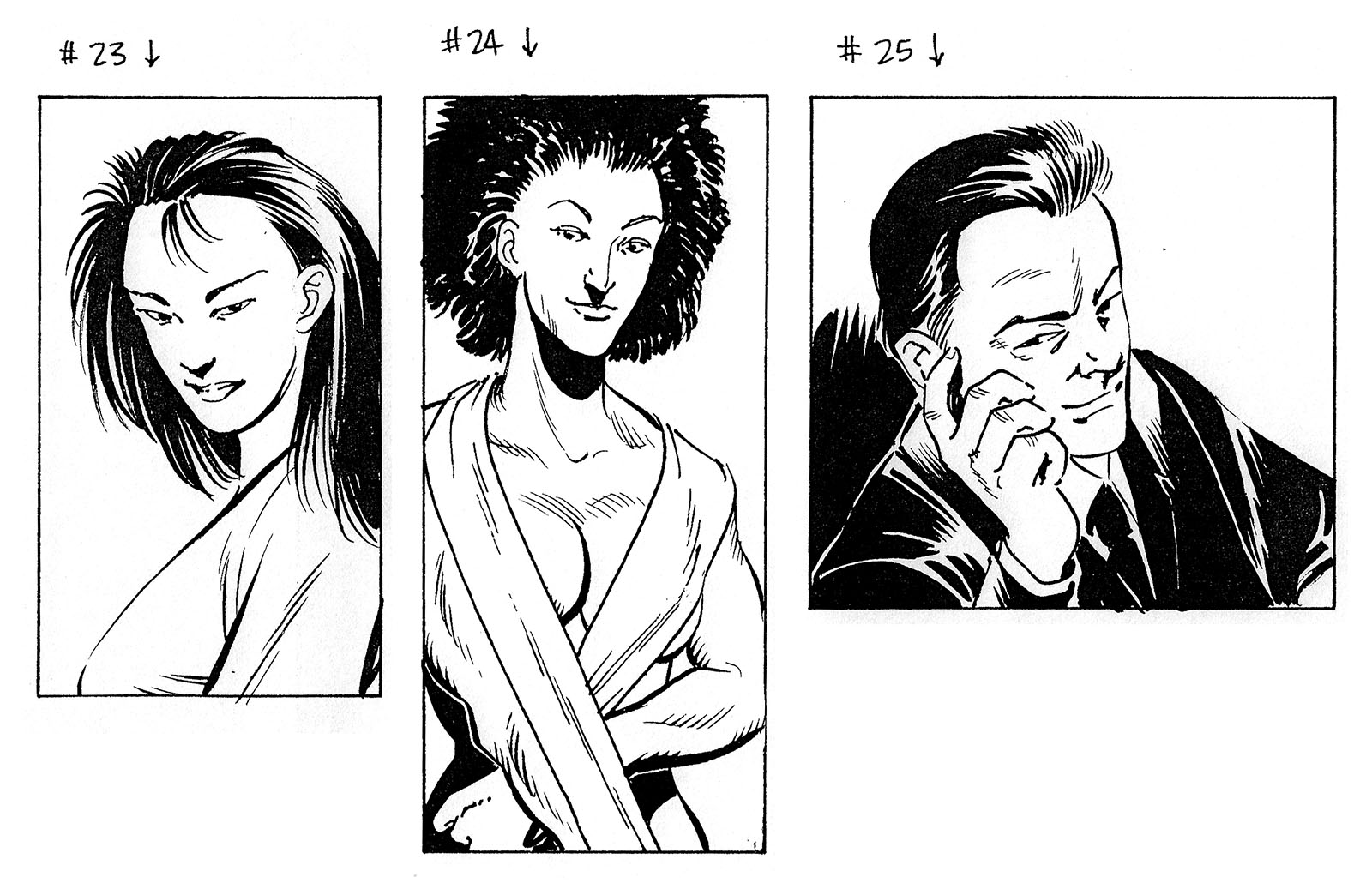 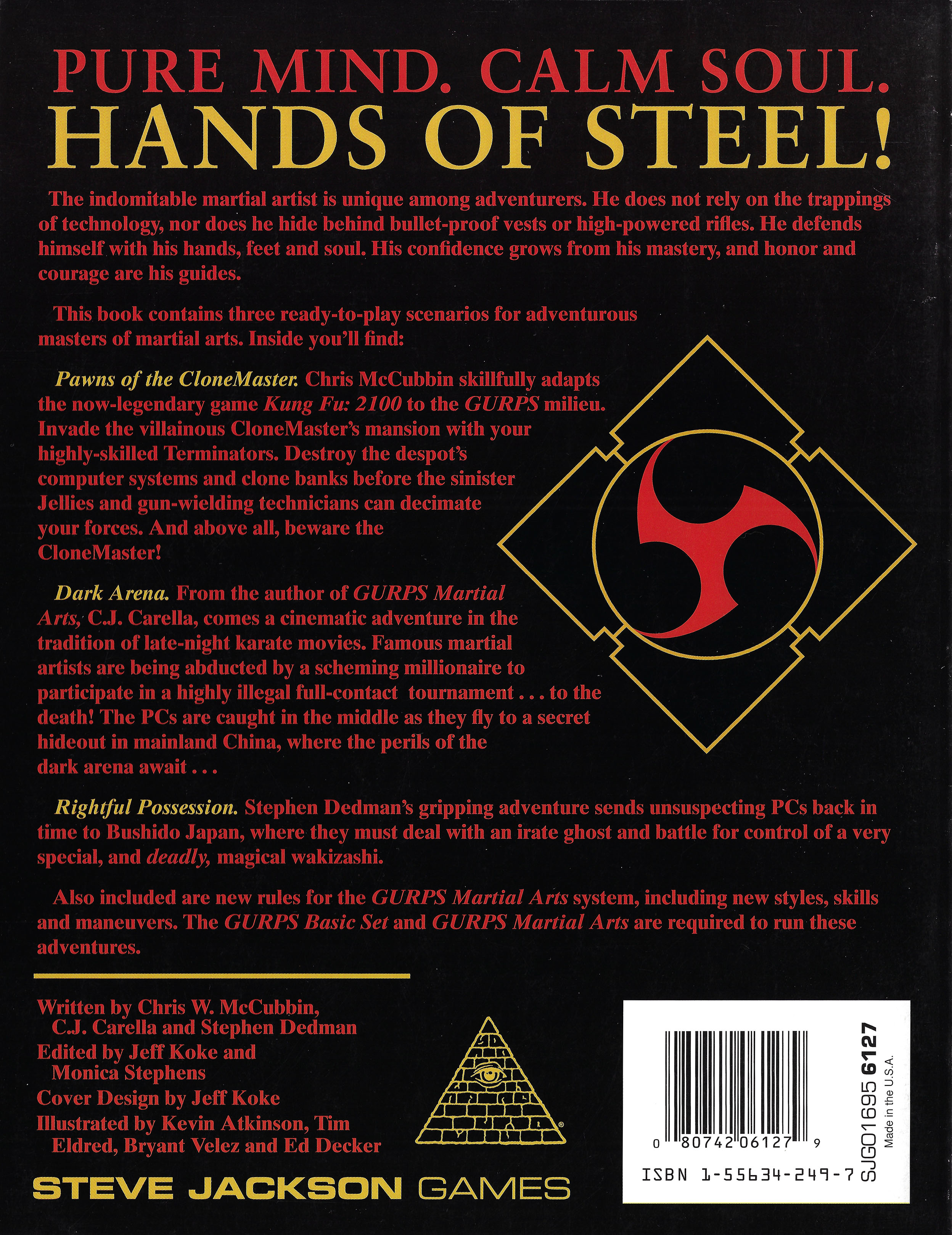