Everything I have to say about this story (made when I was 15) will spoil the SHOCKING TWIST ENDING. So read the story first (it’s only 13 pages) and we’ll meet up at the end for all the gritty details. 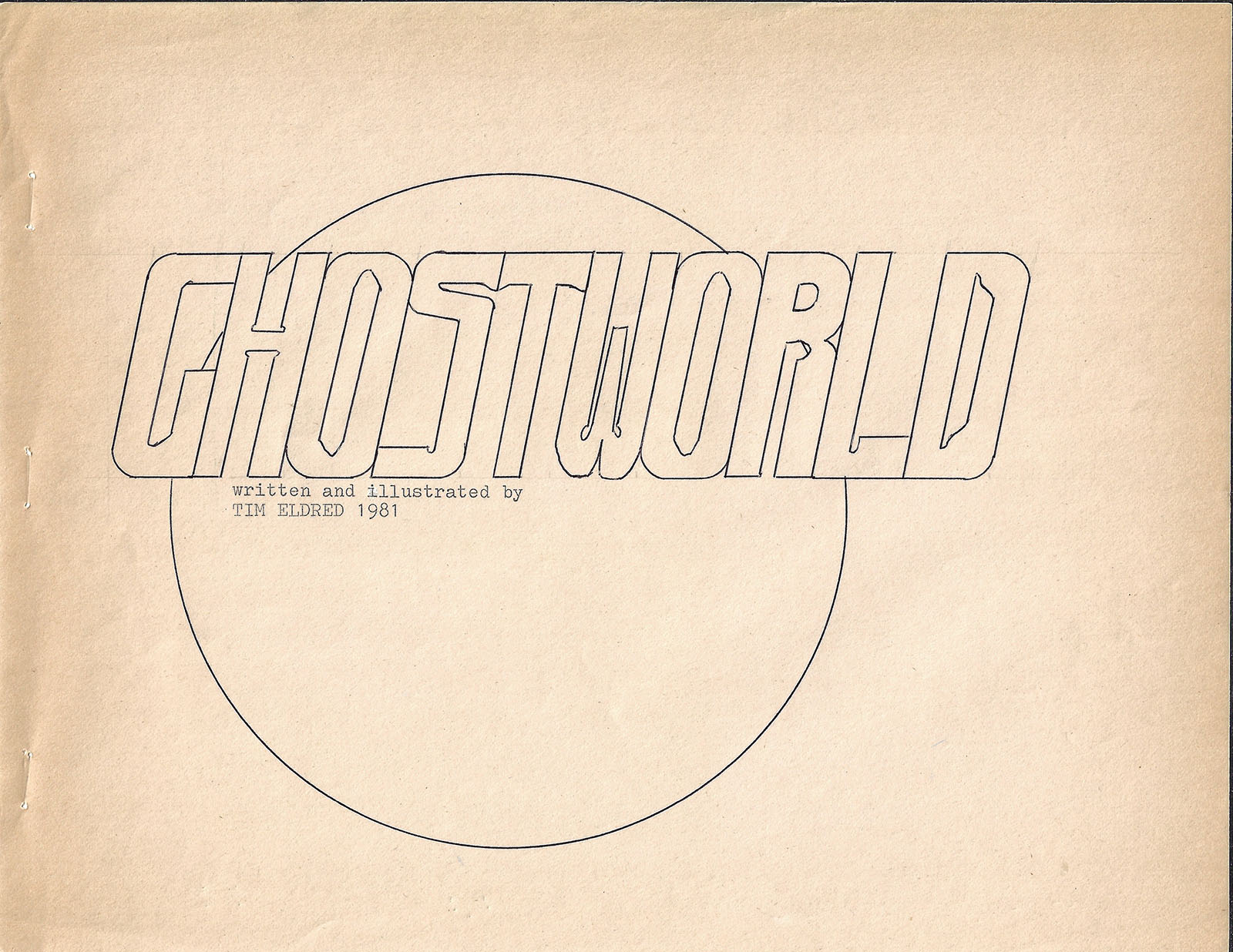 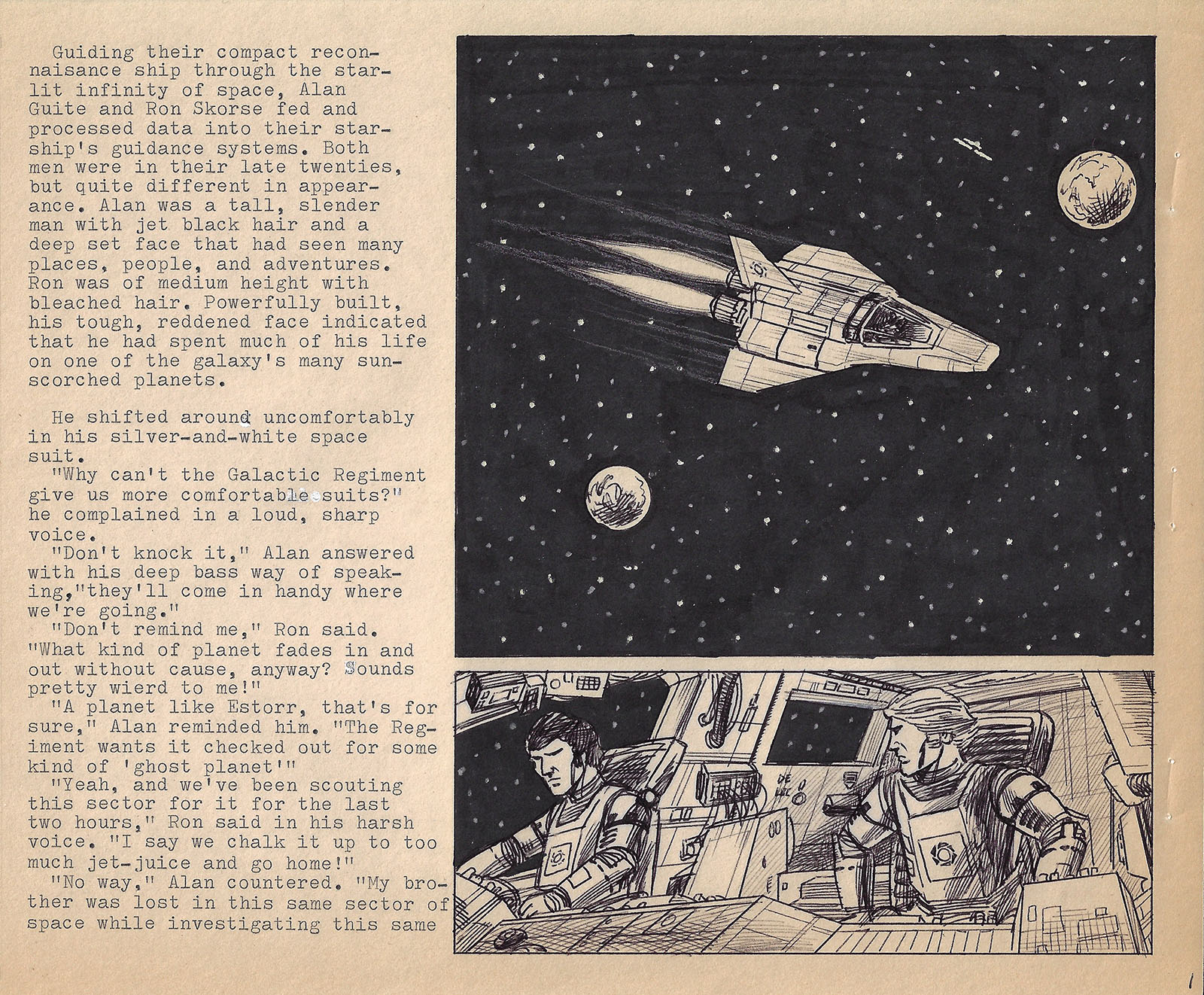 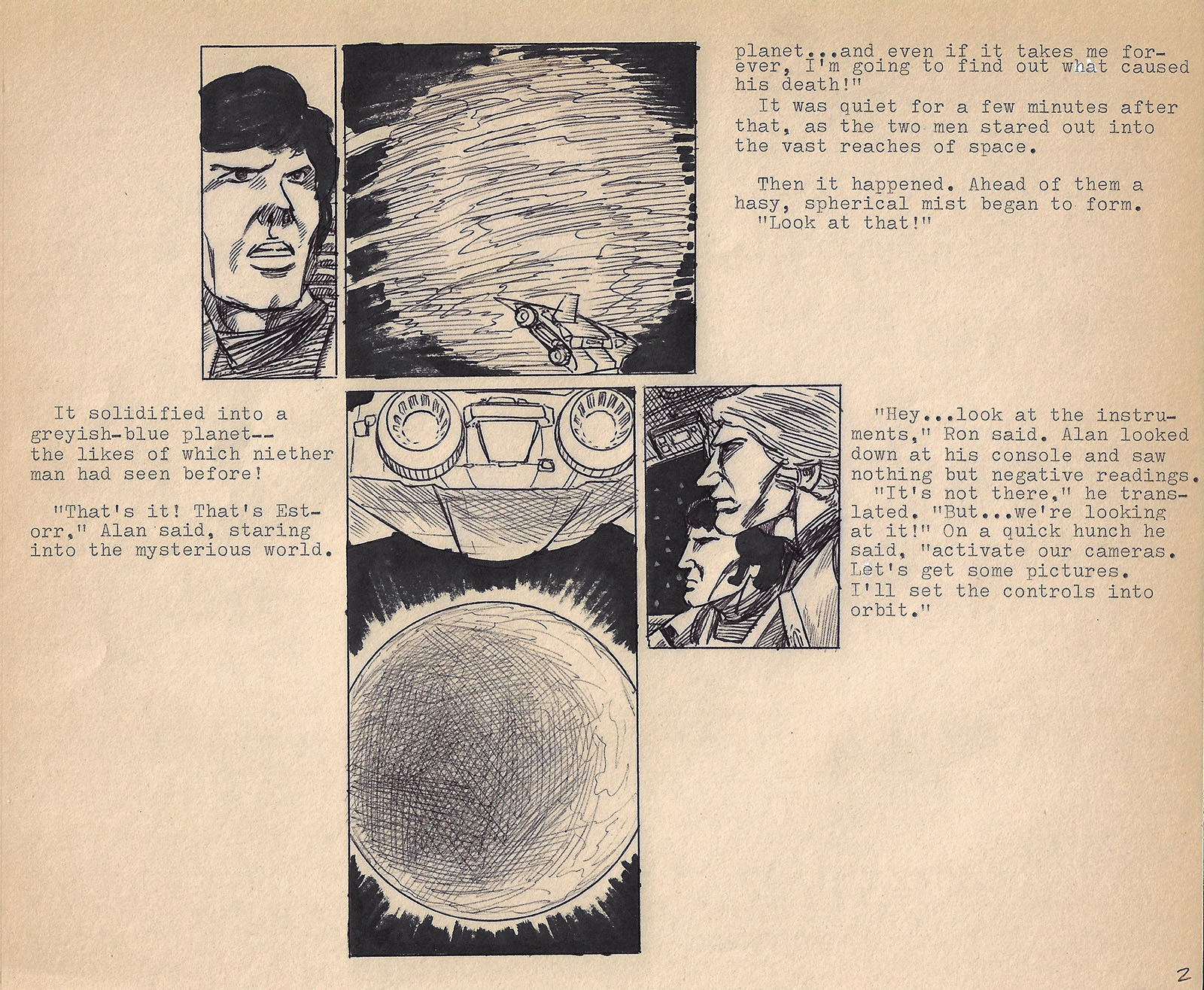 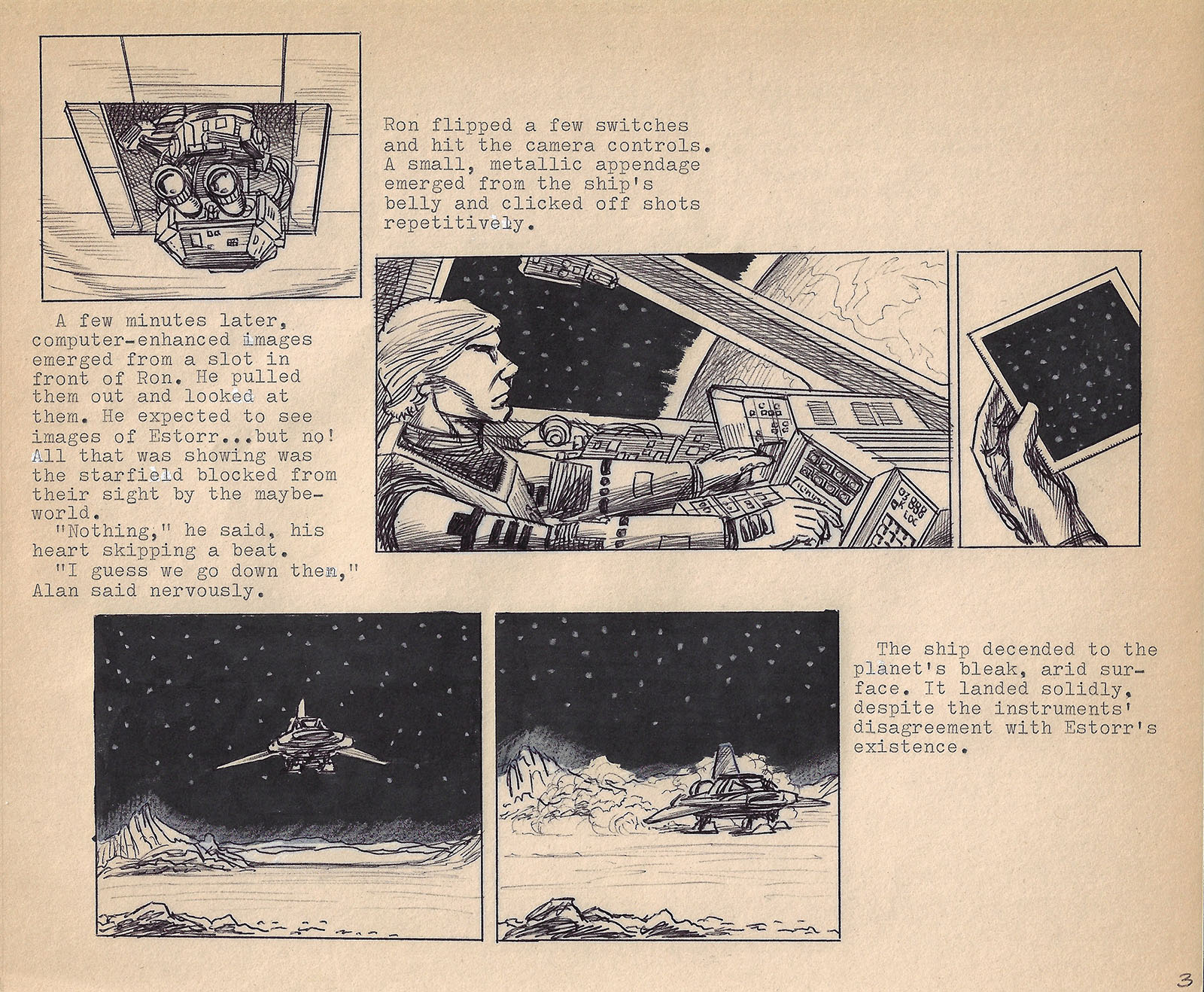 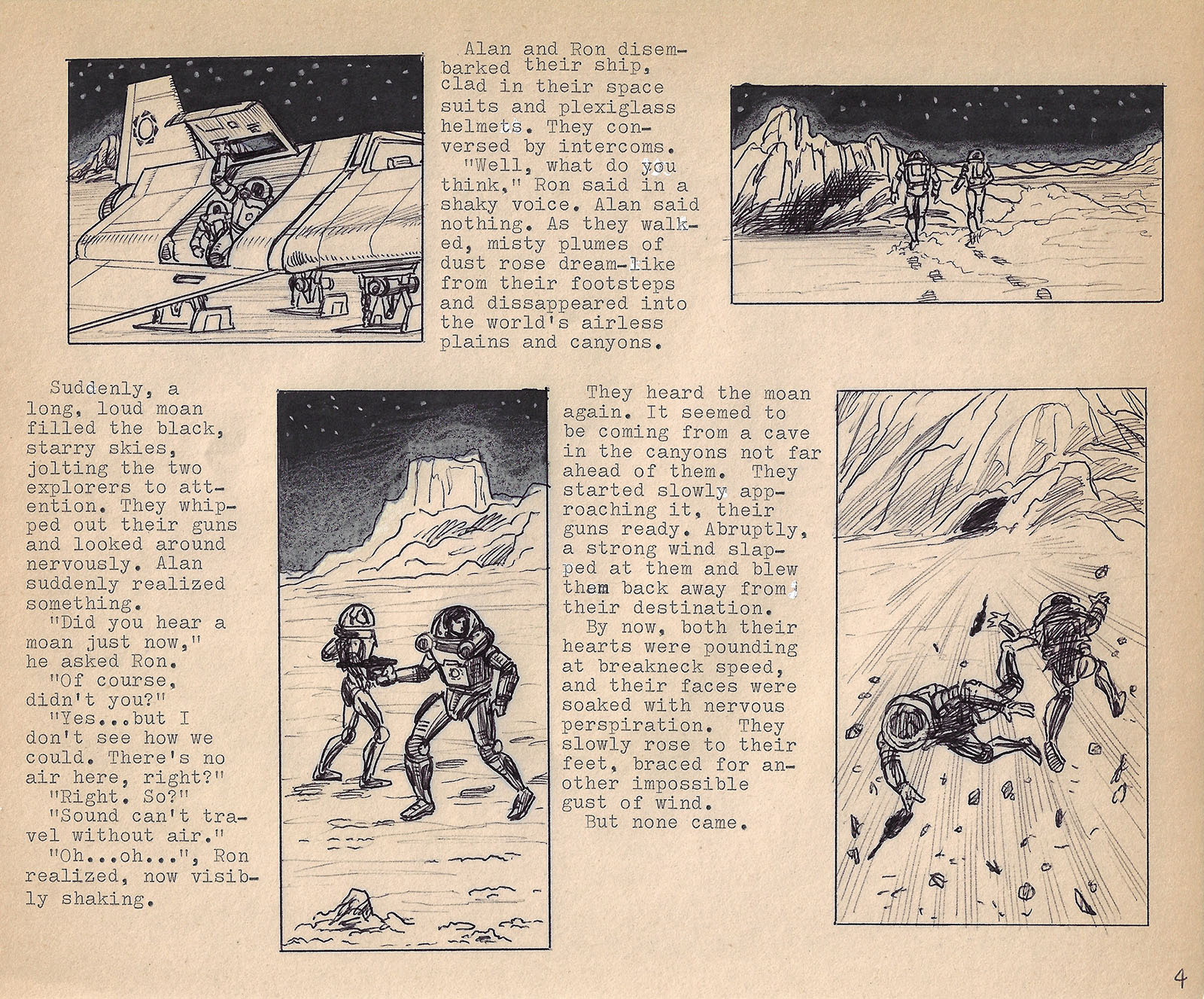 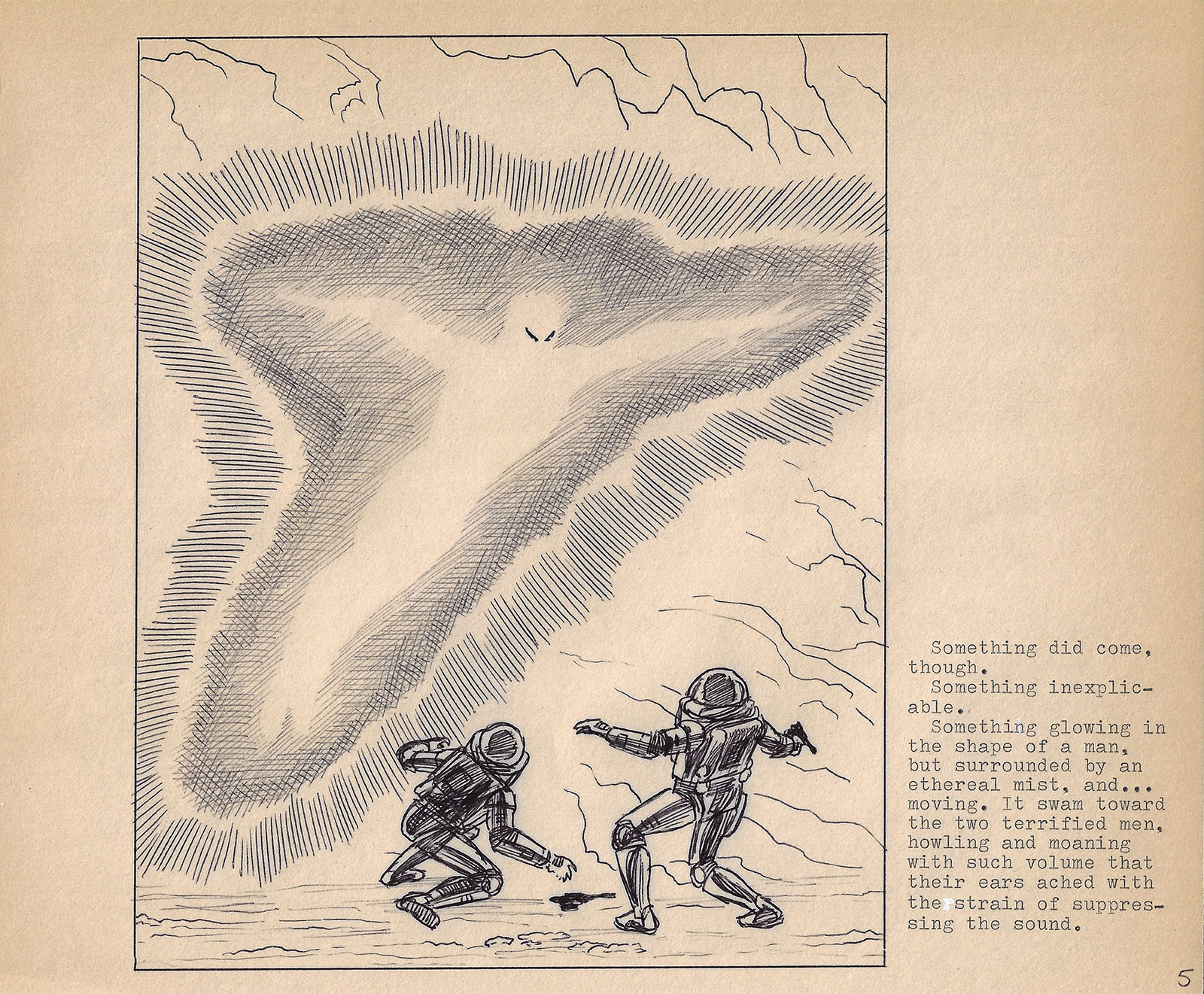 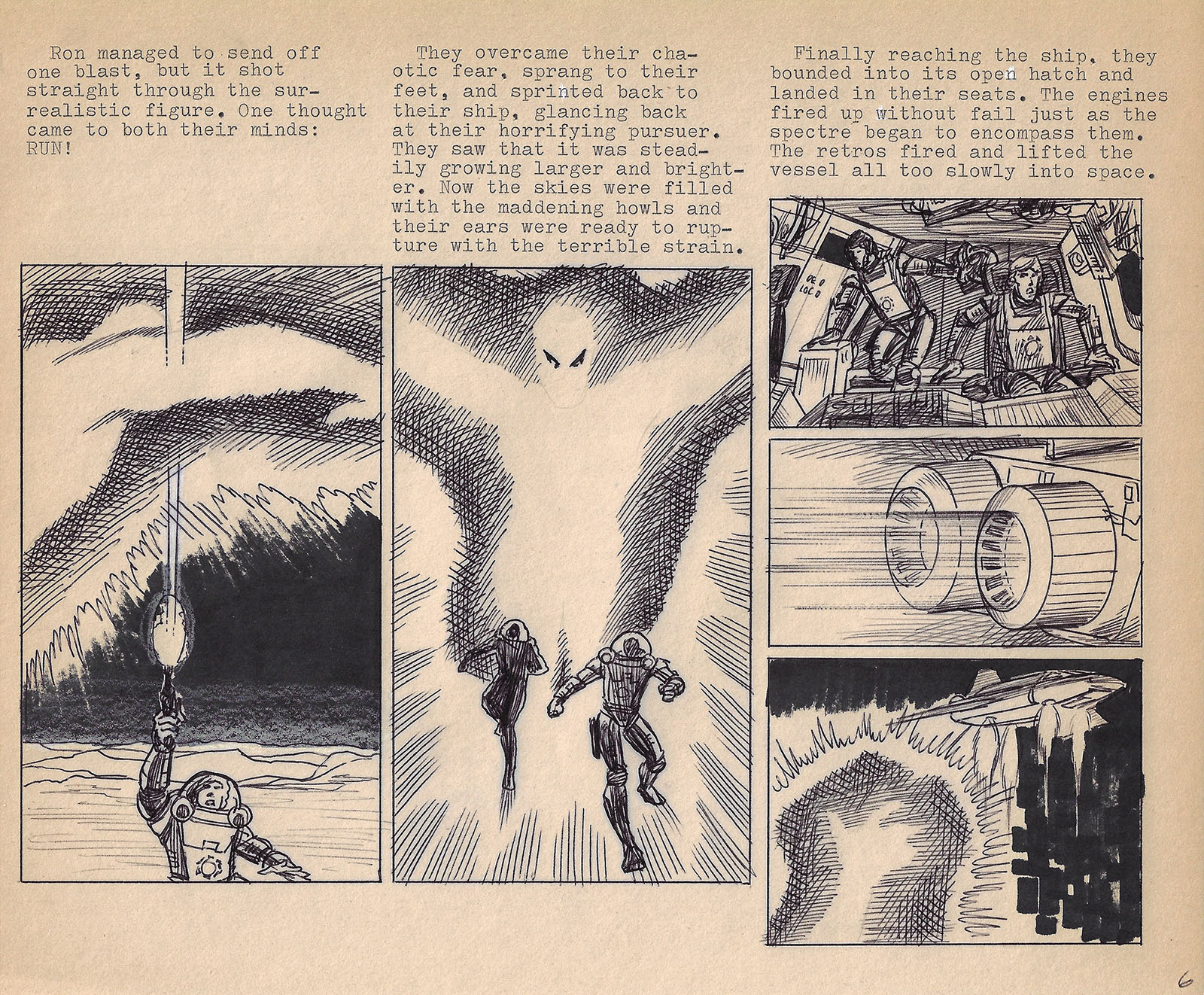 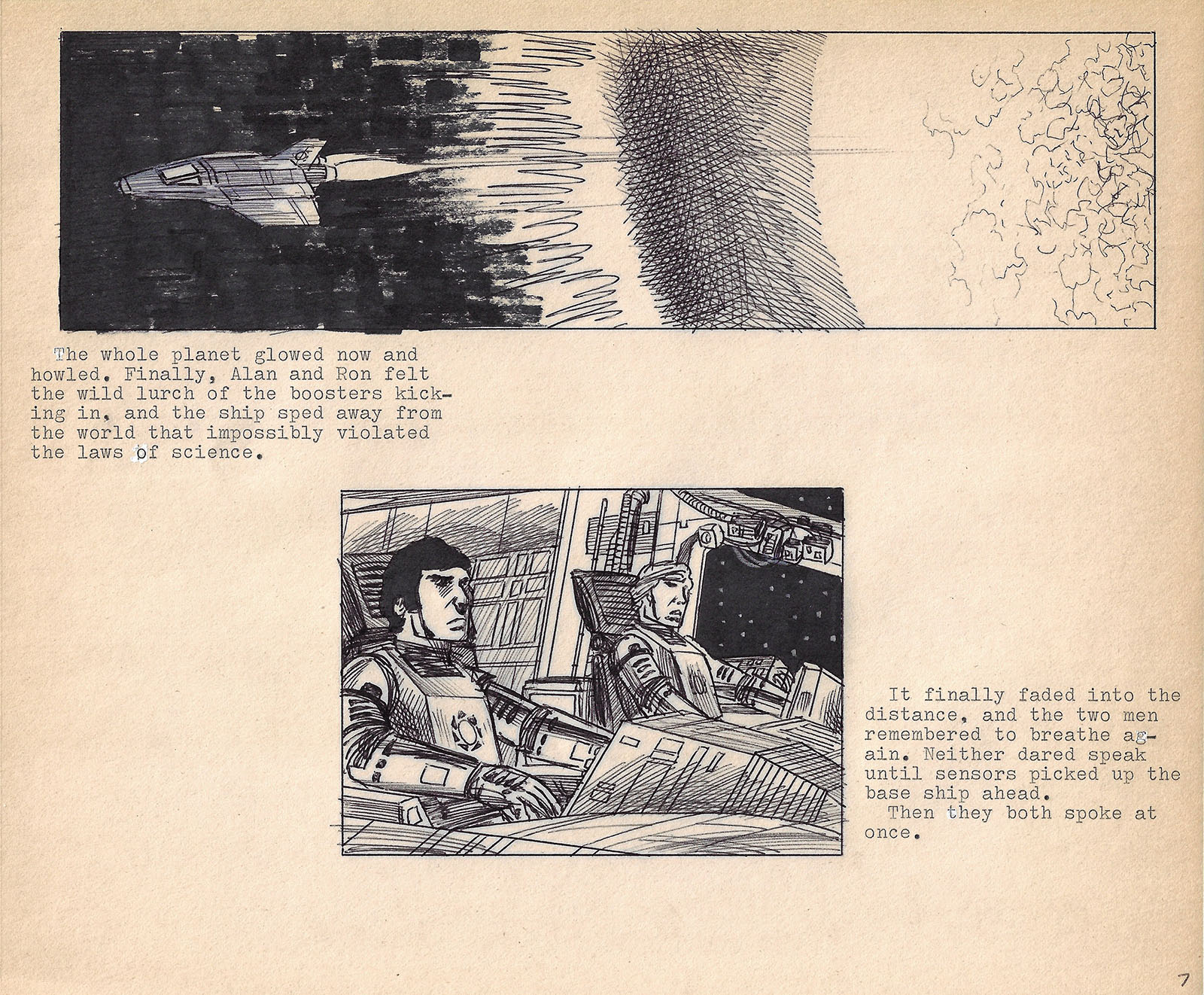 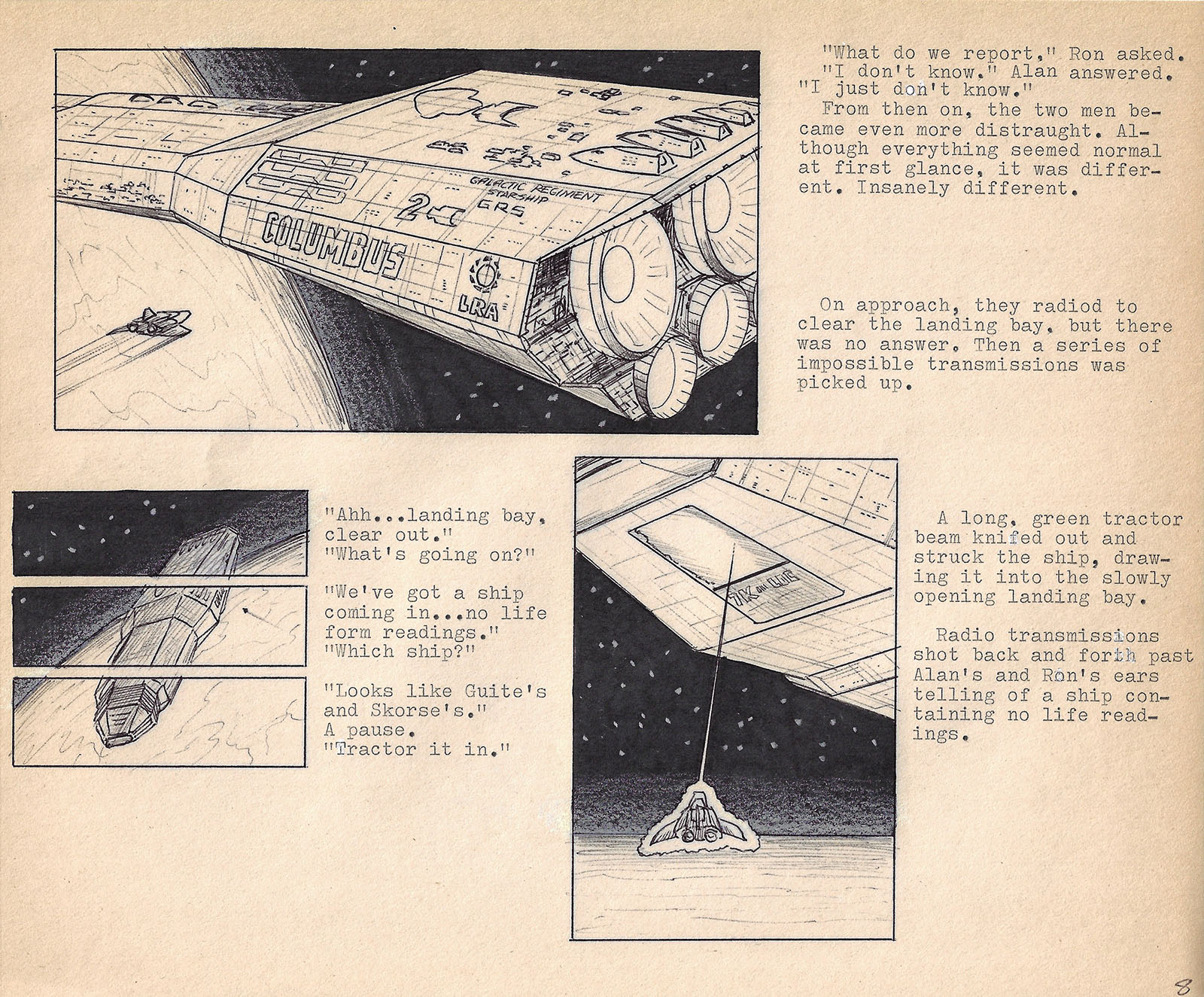 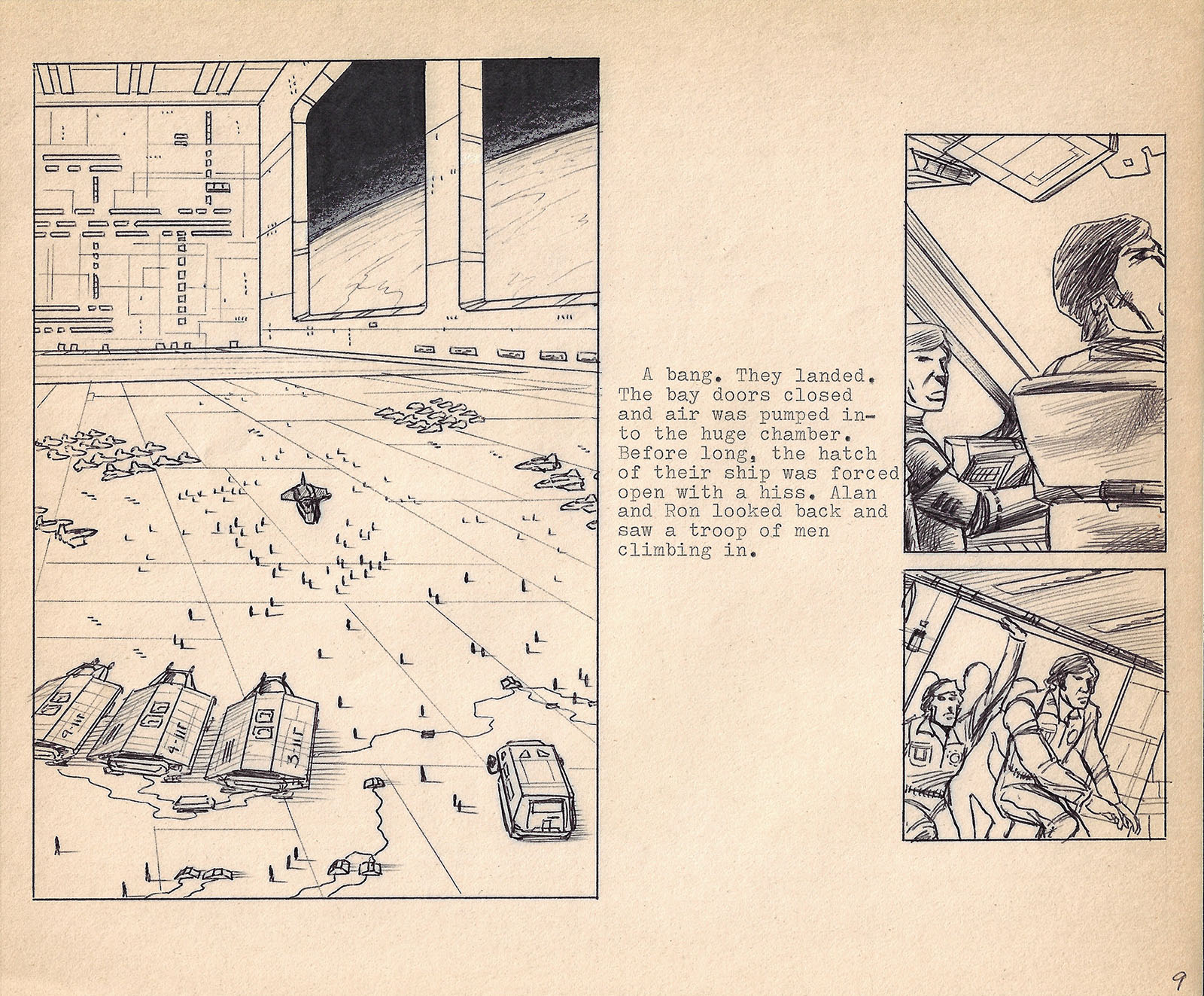 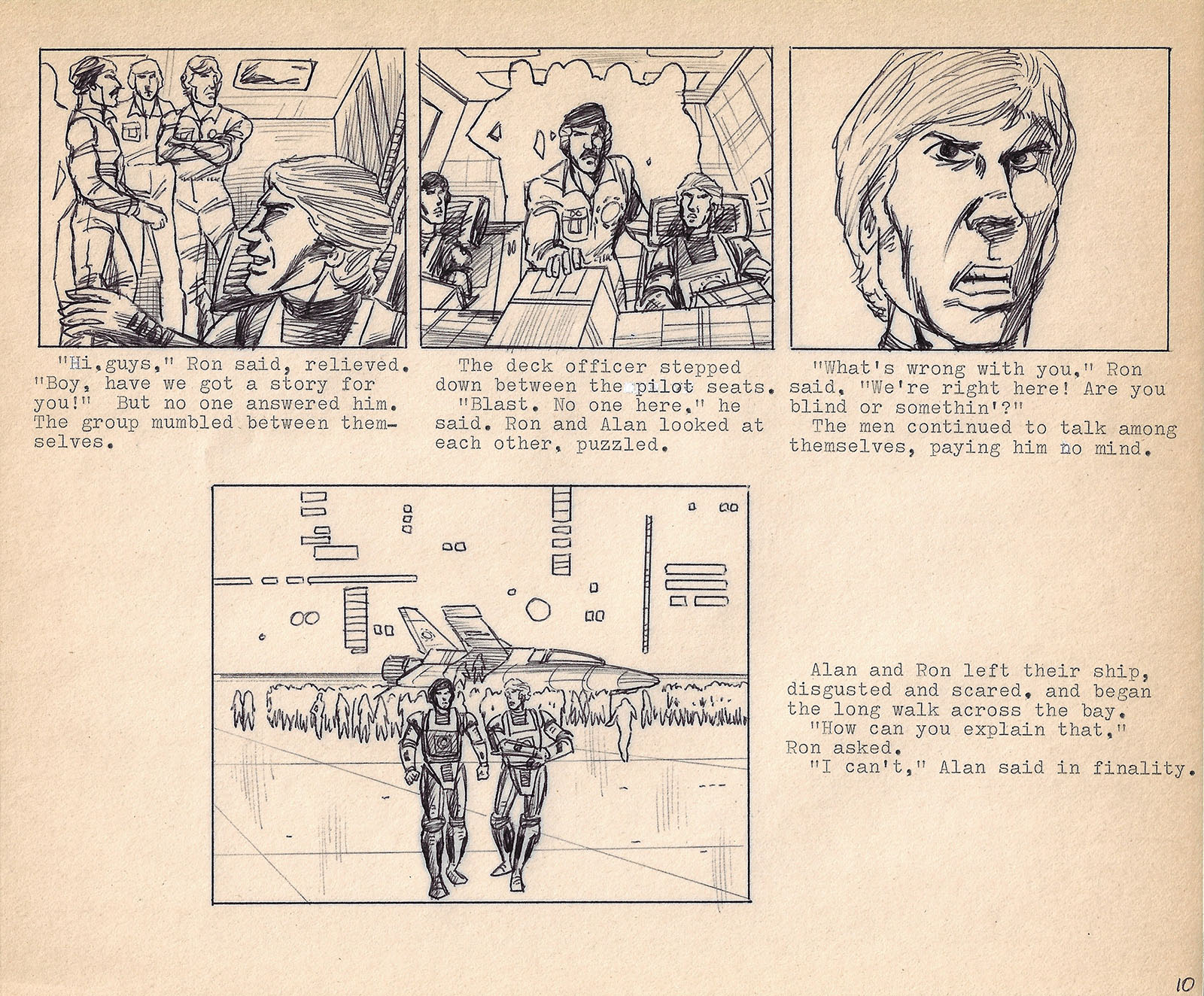 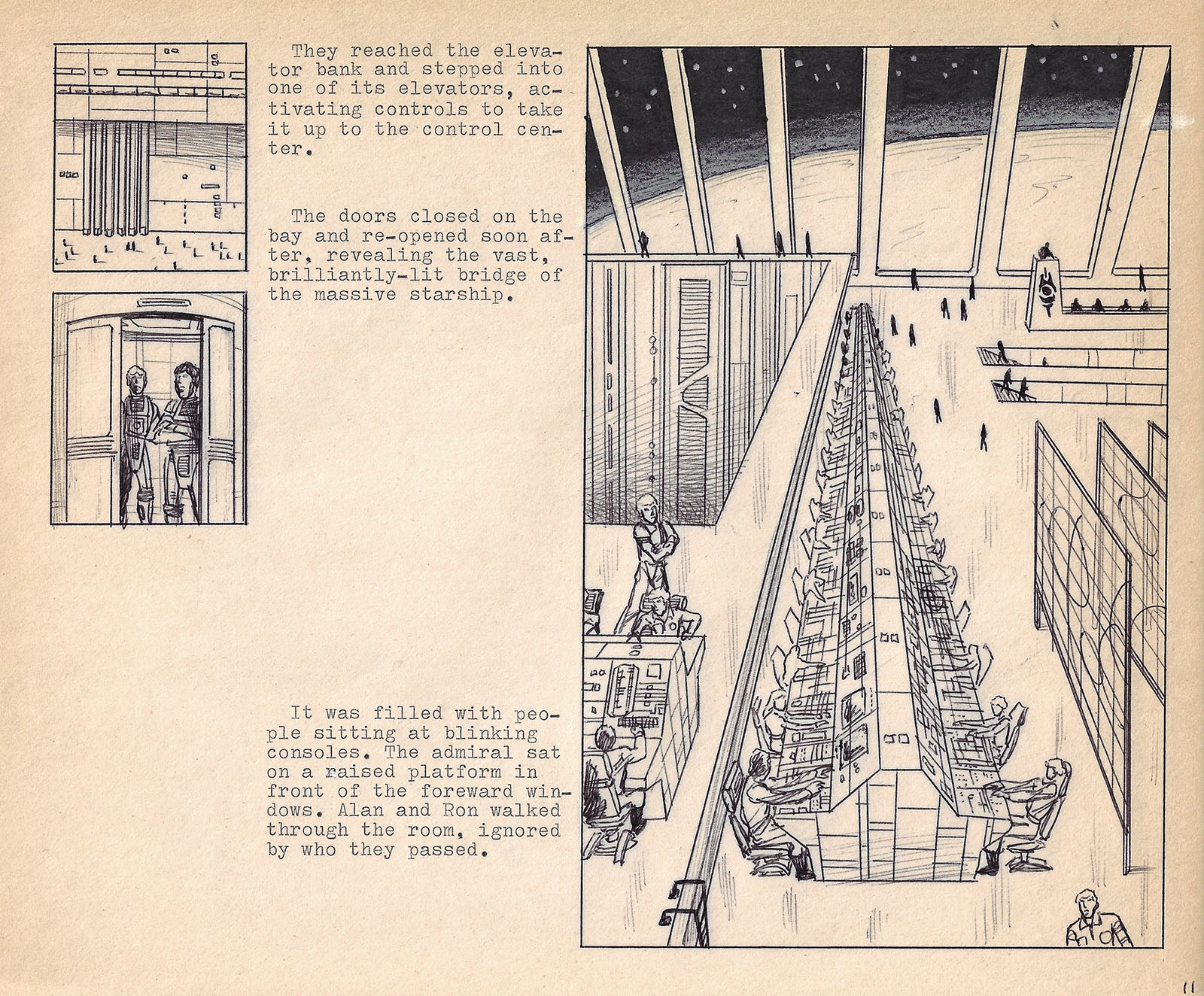 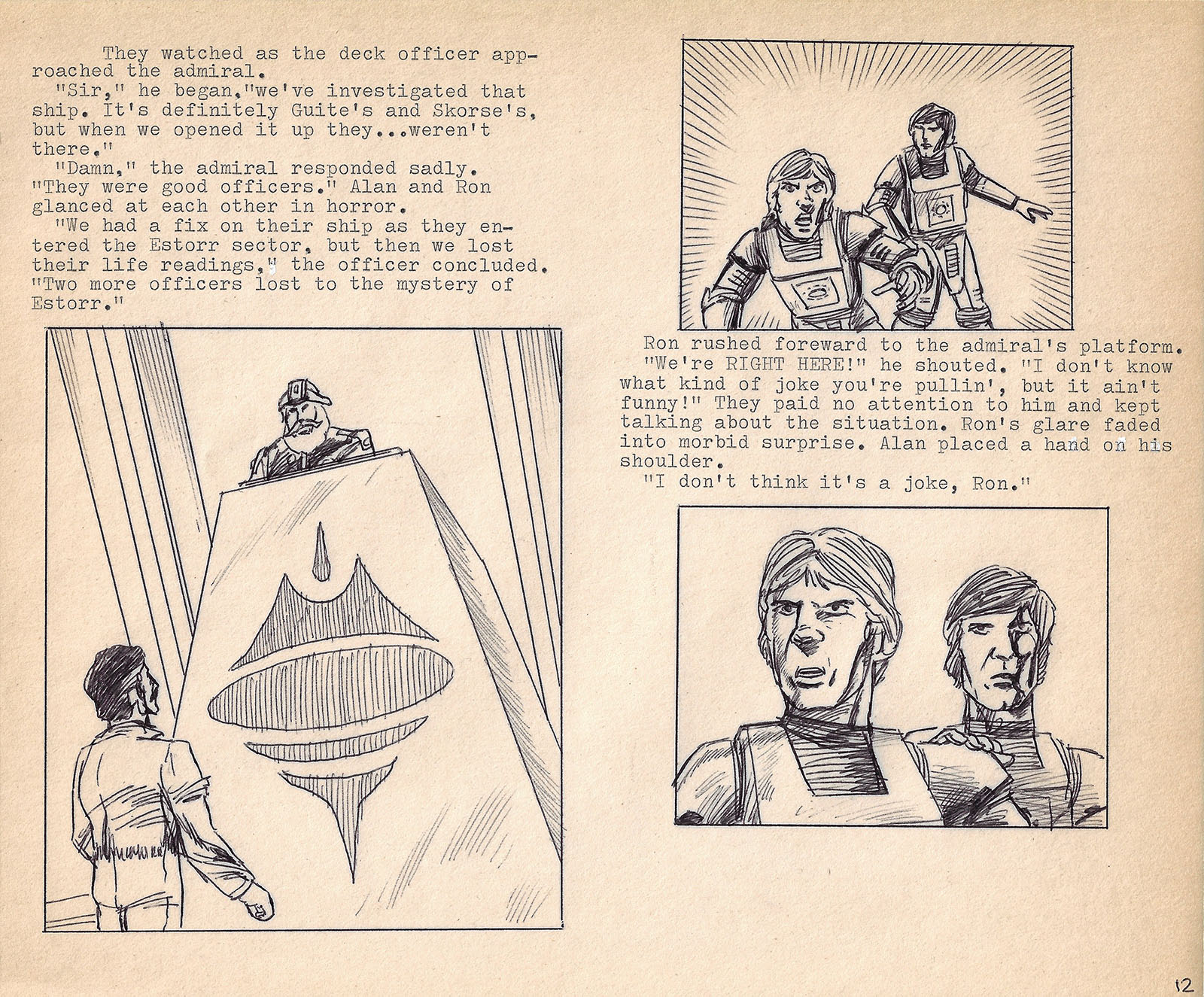 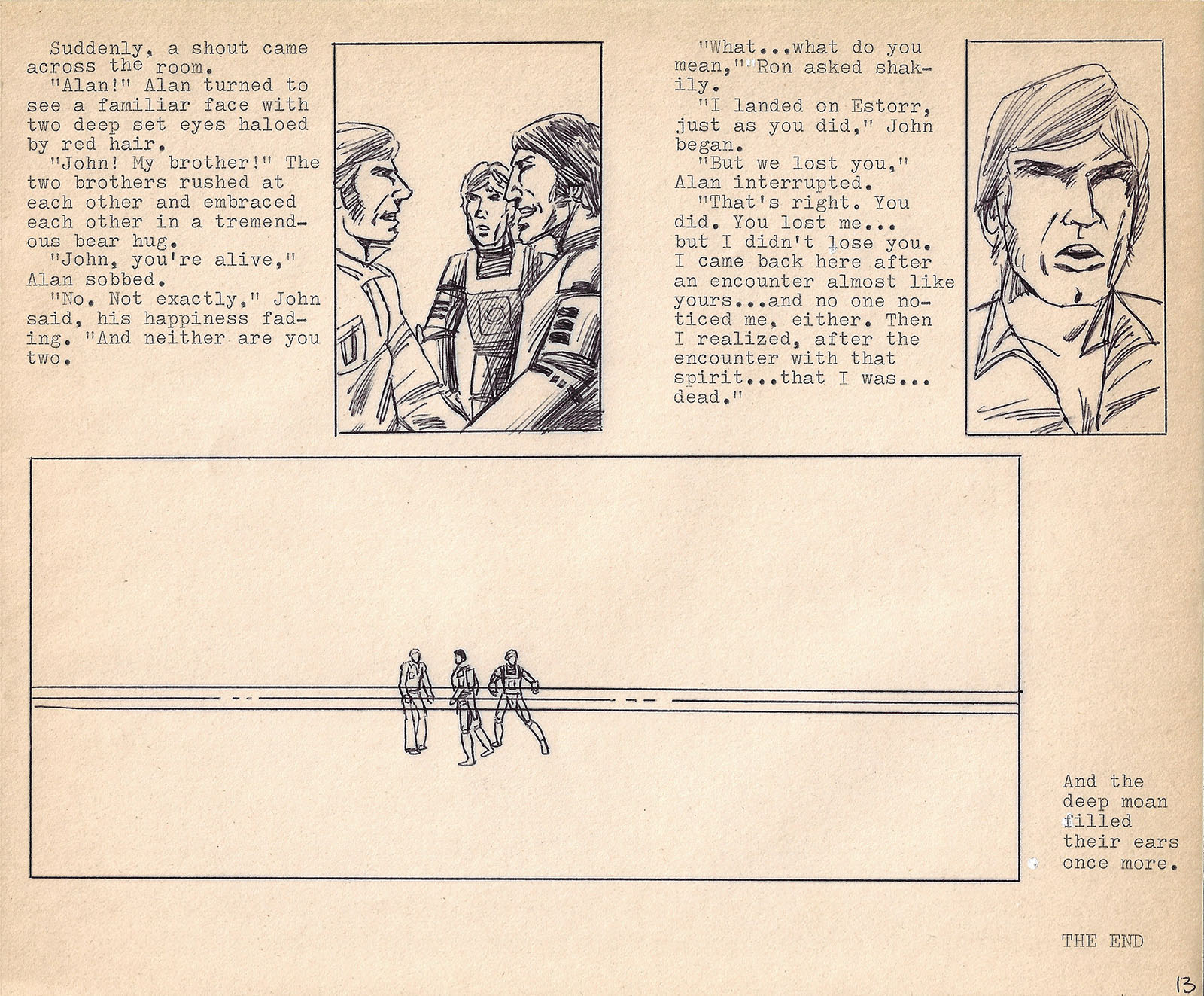 Here’s something I figured out as a fantasy/SF/comic book writer: there are certain cliches you have to work out of your system before anyone will take you seriously. When you’re young and inexperienced, those cliches will seem breathtakingly original to you and you’ll eagerly build your little adventures around them. You’ll write the “it was all a dream” story. You’ll write the “monster in the dark” story. You’ll write the story where everything seems fine at the end until some arbitrary twist makes it awful.

Then there’s the “oh my god, I’M DEAD” cliche. That’s the one I got out of my system with this story. Once it was down on paper, it stopped being breathtakingly original and I had no need to ever revisit it.

It’s important as a developing writer to get through the “cliche” phase (and especially important to get through it early), but it also aids your evolution as a critical consumer of media. Once you understand the mechanics of how cliches work, it increases your ability to see them coming.

On the other hand, I’m still quite happy with the graphic approach of this project, more than 40 years after I did it. It was another experiment in combining words with pictures in a way that was different from comics, inspired by the edgier storytelling I’d seen in Heavy Metal and Epic Illustrated magazines.

I don’t remember exactly how I constructed it. I don’t see any artifacts of penciling under the ink, and I don’t remember writing a rough draft of the story before I got out the typewriter and started on what became the finished product. These days I can’t conceive of just leaping out into midair like that. When I was 15, I did it all the time. So…am I less good at it now, or just more careful?