This looks like a comic book, and it is, but it was also a game from Dark Tower Enterprises, an Illinois-based company that wanted to fuse comics and games into a single experience.

Freedom Union was a support module for a role-playing game titled Guardians in which you could create your own super heroes and run amok. It was a comic-size magazine with a 42-page story broken up by all the info you’d need to recreate the adventure as a game. 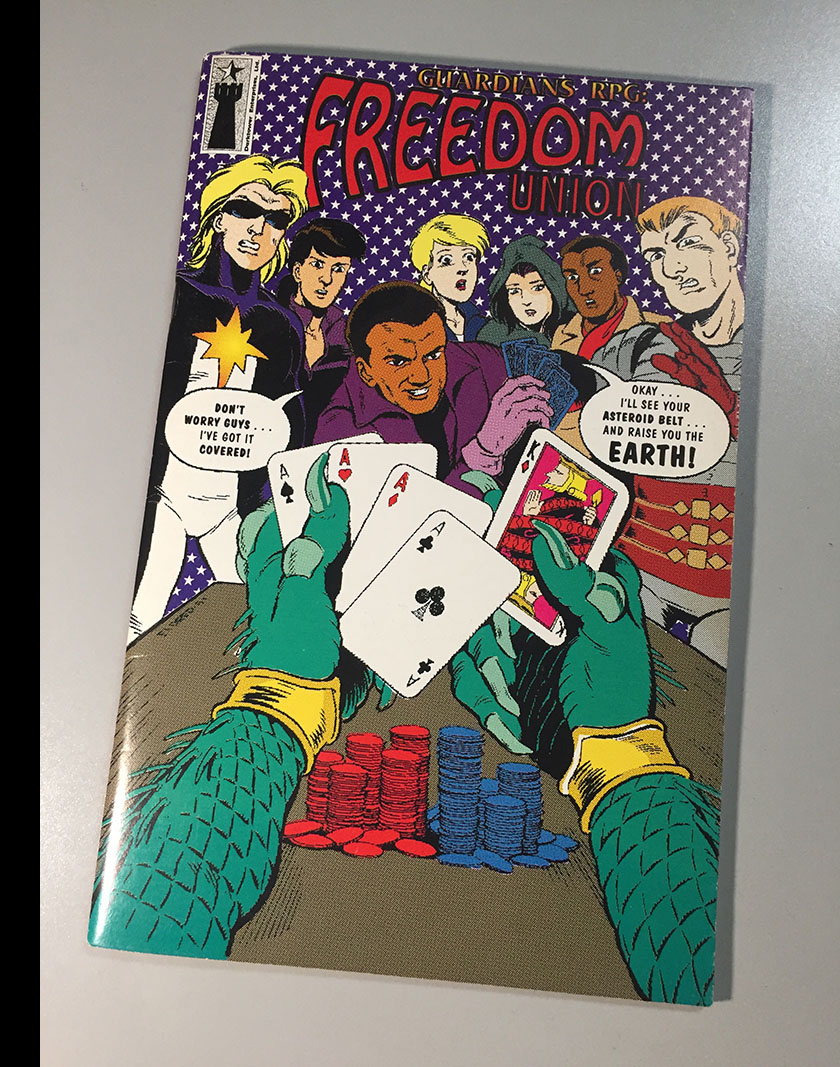 This excerpt from the introduction explained the intent:

The comic sections cannot replace a good GM. Use them as a tool to bring new depth and substance to your adventures. We’ve created the characters and shown you one possible path the story might take. Now it’s your turn to rewrite our story any way you can imagine. You’re not just reading the comics any more…now you’re playing them.

This was another of those assignments I remember very little about. It came from nowhere, occupied my attention for a few days, then vanished into the memory hole until I received a contributor’s copy a few months later. My assignment was to pencil, letter, and ink ten pages out of the 42, splitting it up with two or three other artists. We didn’t have any contact with each other. We were given the script and character designs and dove in. Comics publishers tend not to divide a single story up unless a project is running very late and the deadline is too tight for one artist to do it all from start to finish. I don’t know if that was the issue here, but it would explain a lot.

1991 was my first full year as an inker. I’d been inking my own RPG illustrations for a while, but now I was also inking my own pencils on the Captain Harlock comics for Eternity. This was my first opportunity apply those skills to a superhero project. I hadn’t drawn a superhero at all since I was a youngster, before sci-fi took over my world. It shows; my art in this one is pretty rusty. In another ten years, I’d work on my first superhero TV cartoon and pretty soon it would be all superheroes all the time.

The finished edition of Freedom Union was pretty awful, starting with a cover so badly pixelated and colored that you could barely read it. Digital repro was very new at the time, and if you didn’t know how to handle the cutting edge it was easy to end up cutting yourself on it.

Of course, ambitions were high on the publishing side, so the book ended with an ad (more like a threat) saying that there would be an actual Freedom Union comic book in May 1992 with “full computer-enhanced color every 60 days!” No such thing ever took place. Sorry to ruin your day. 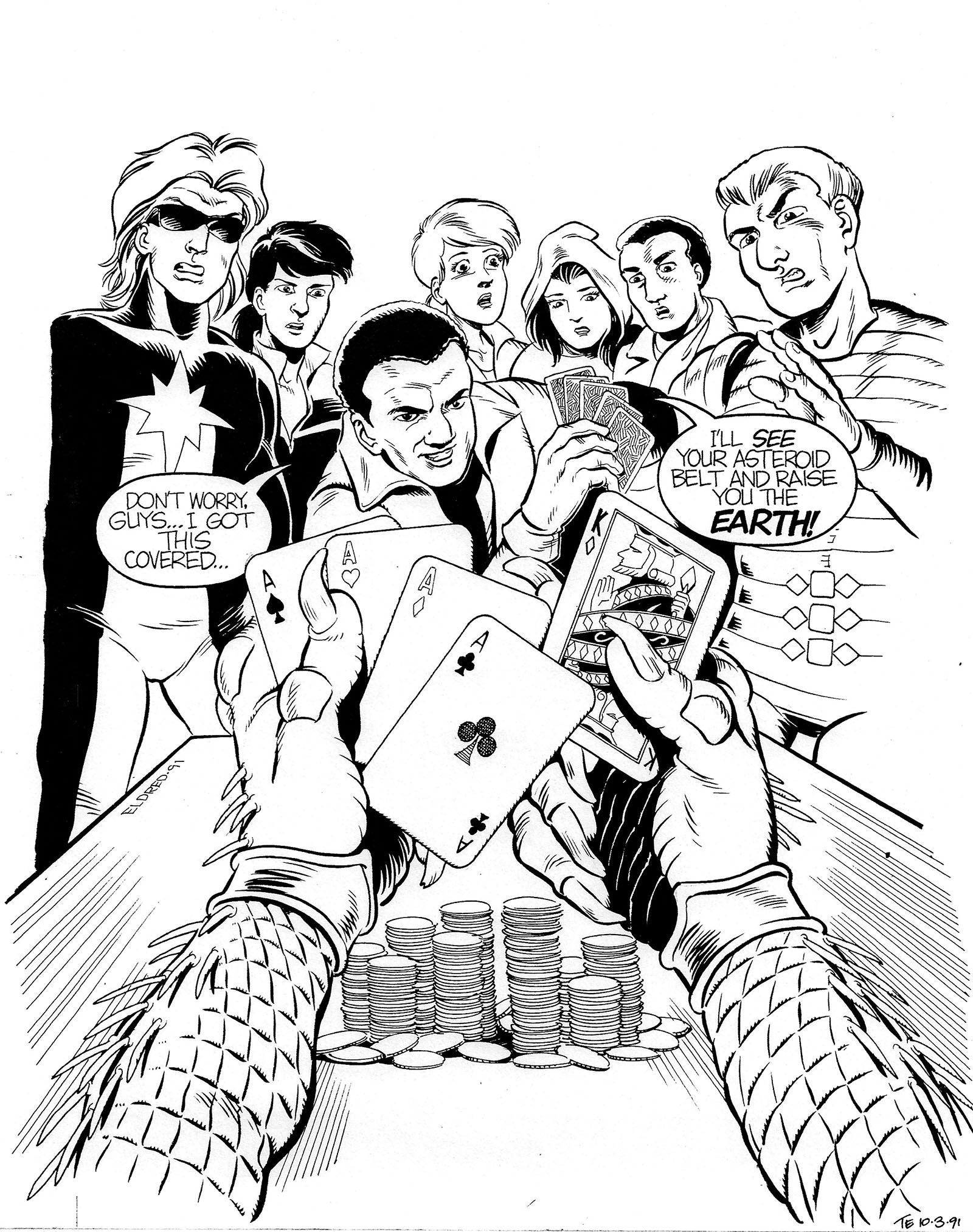 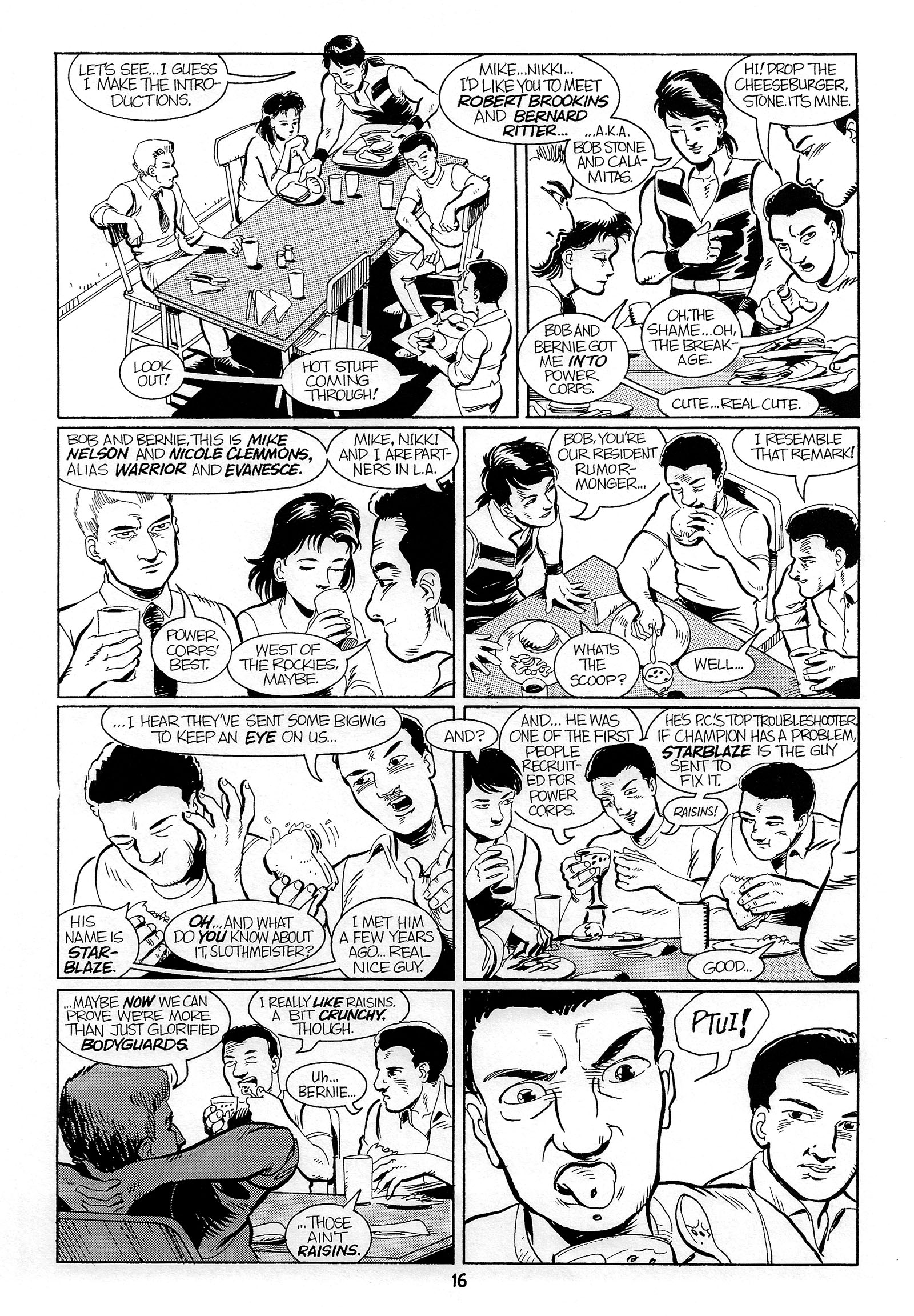 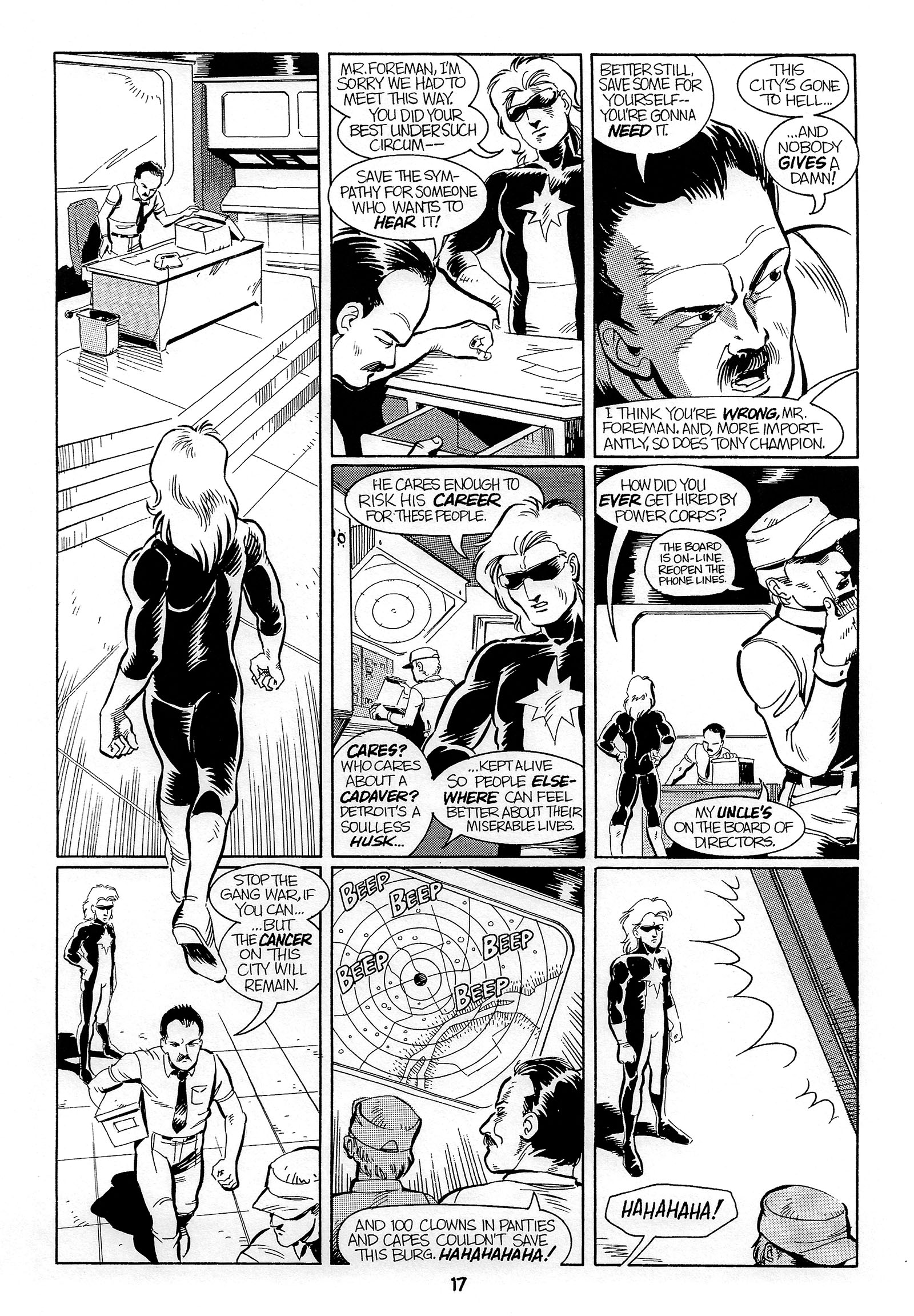 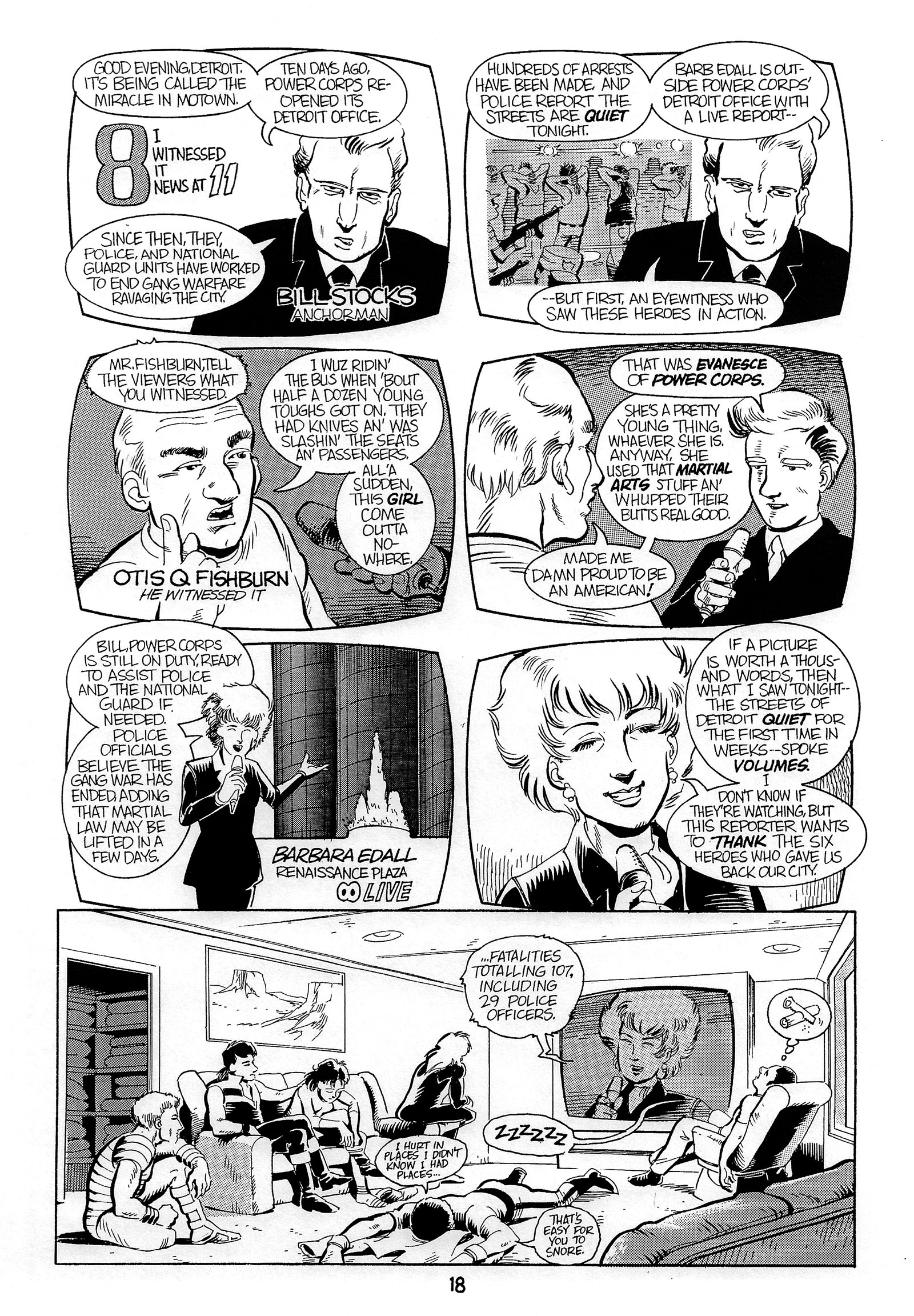 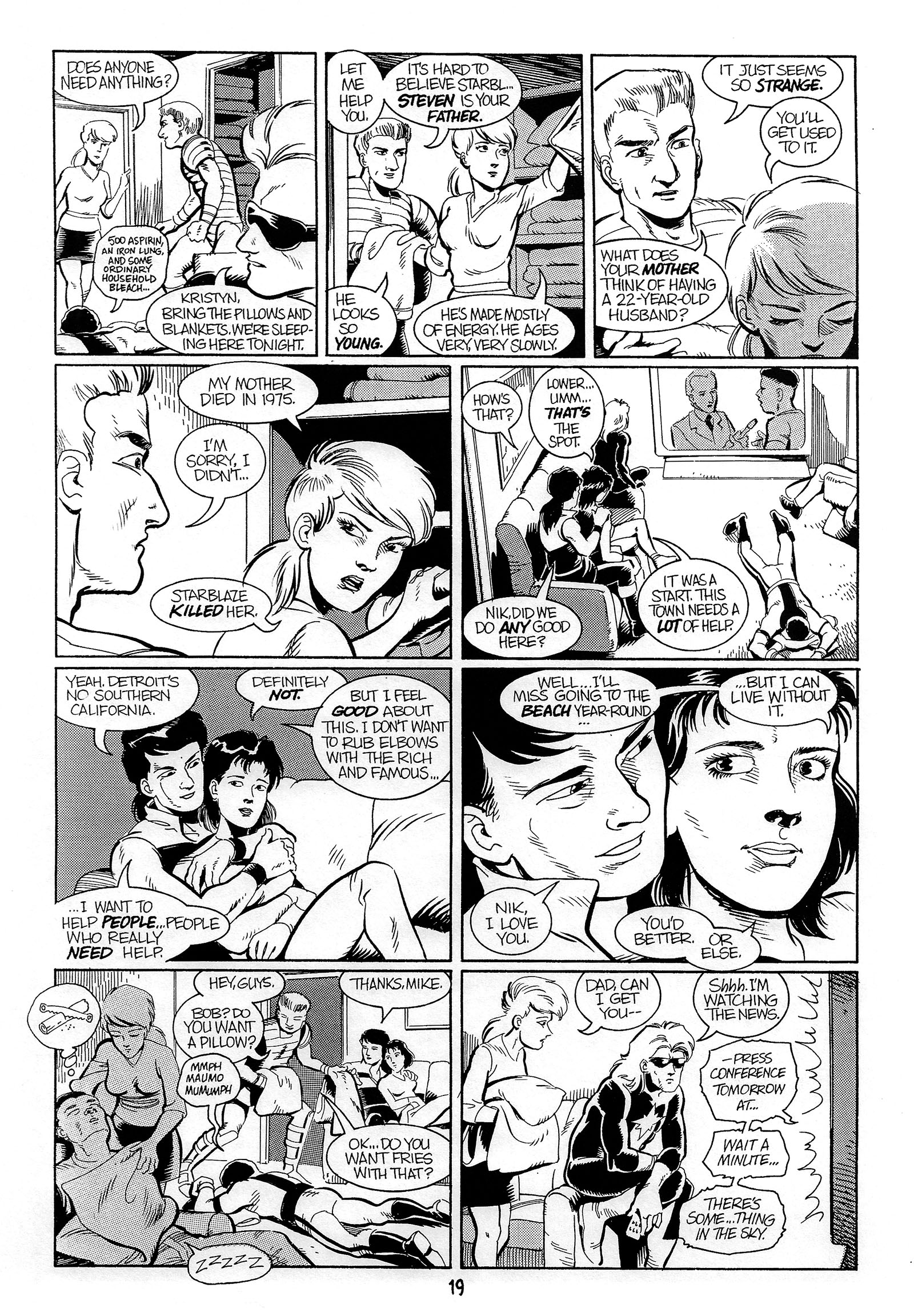 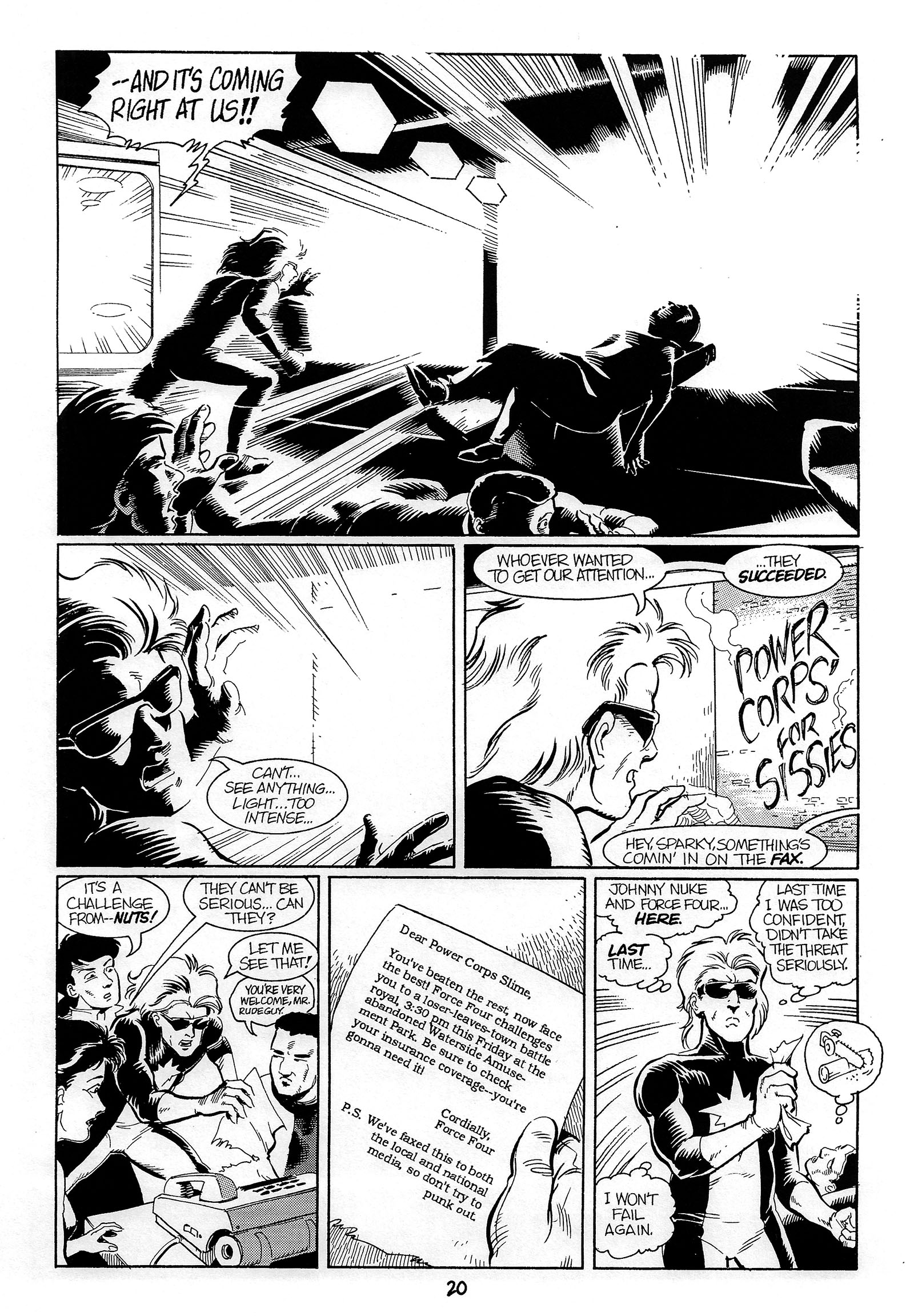 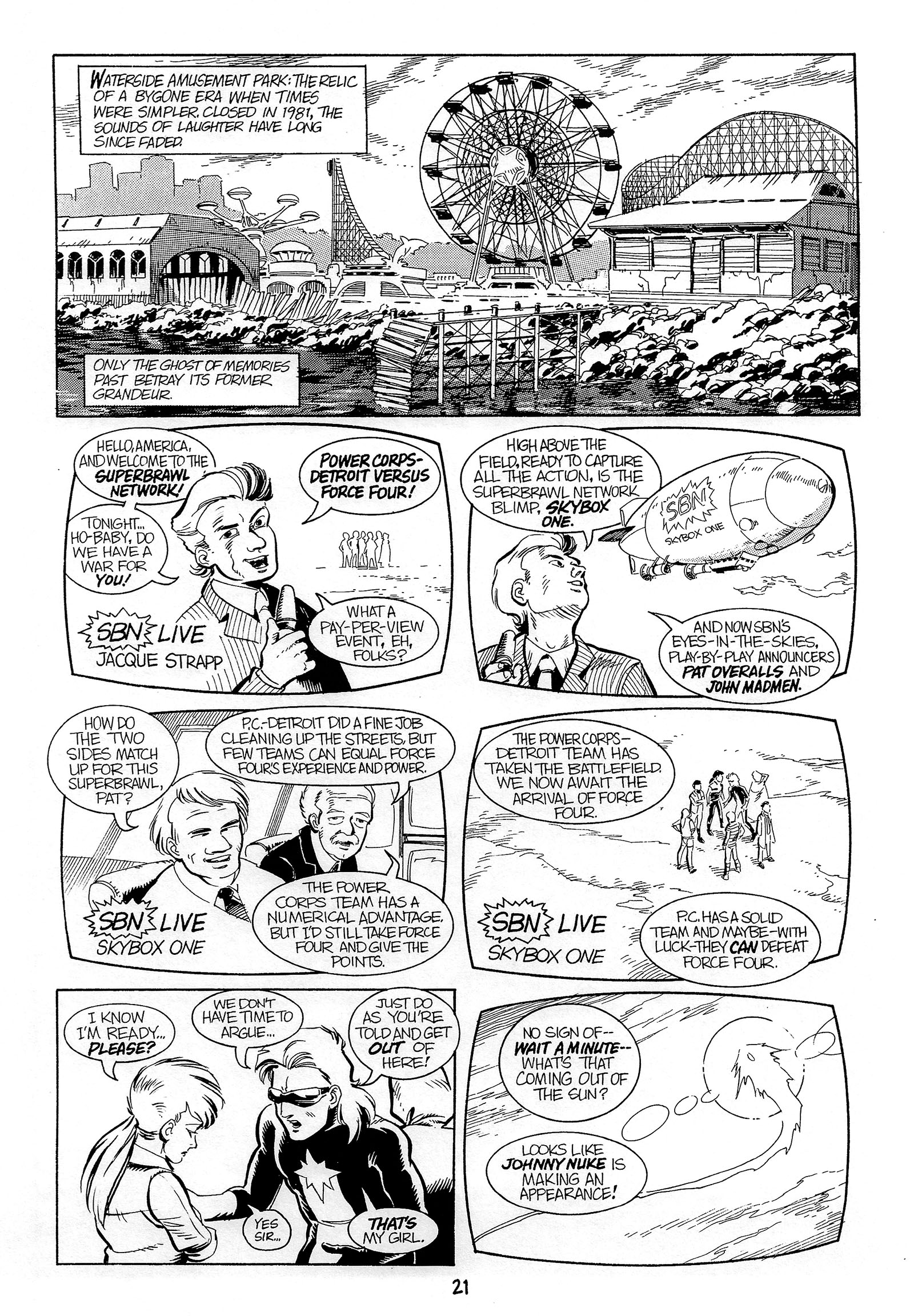 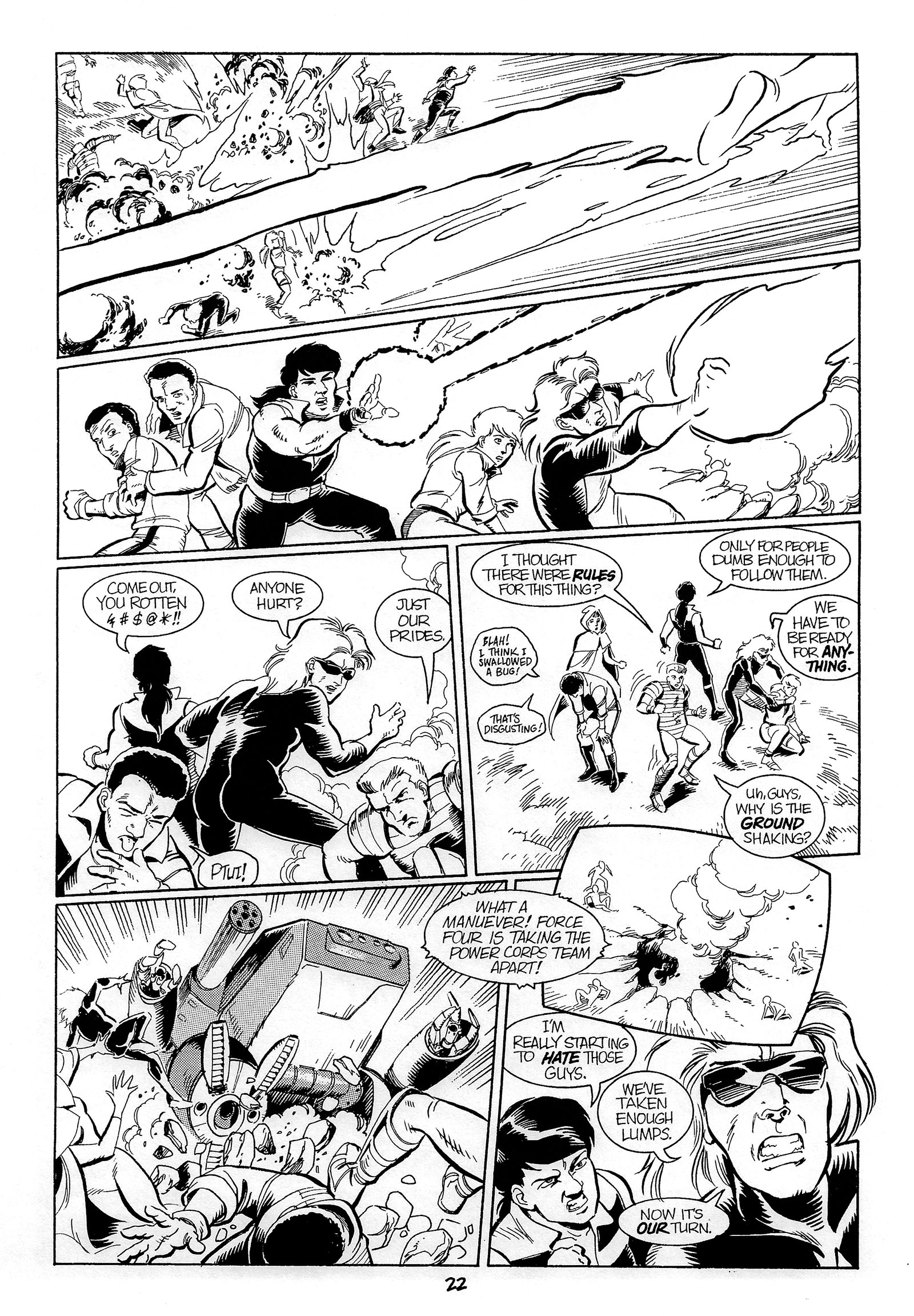 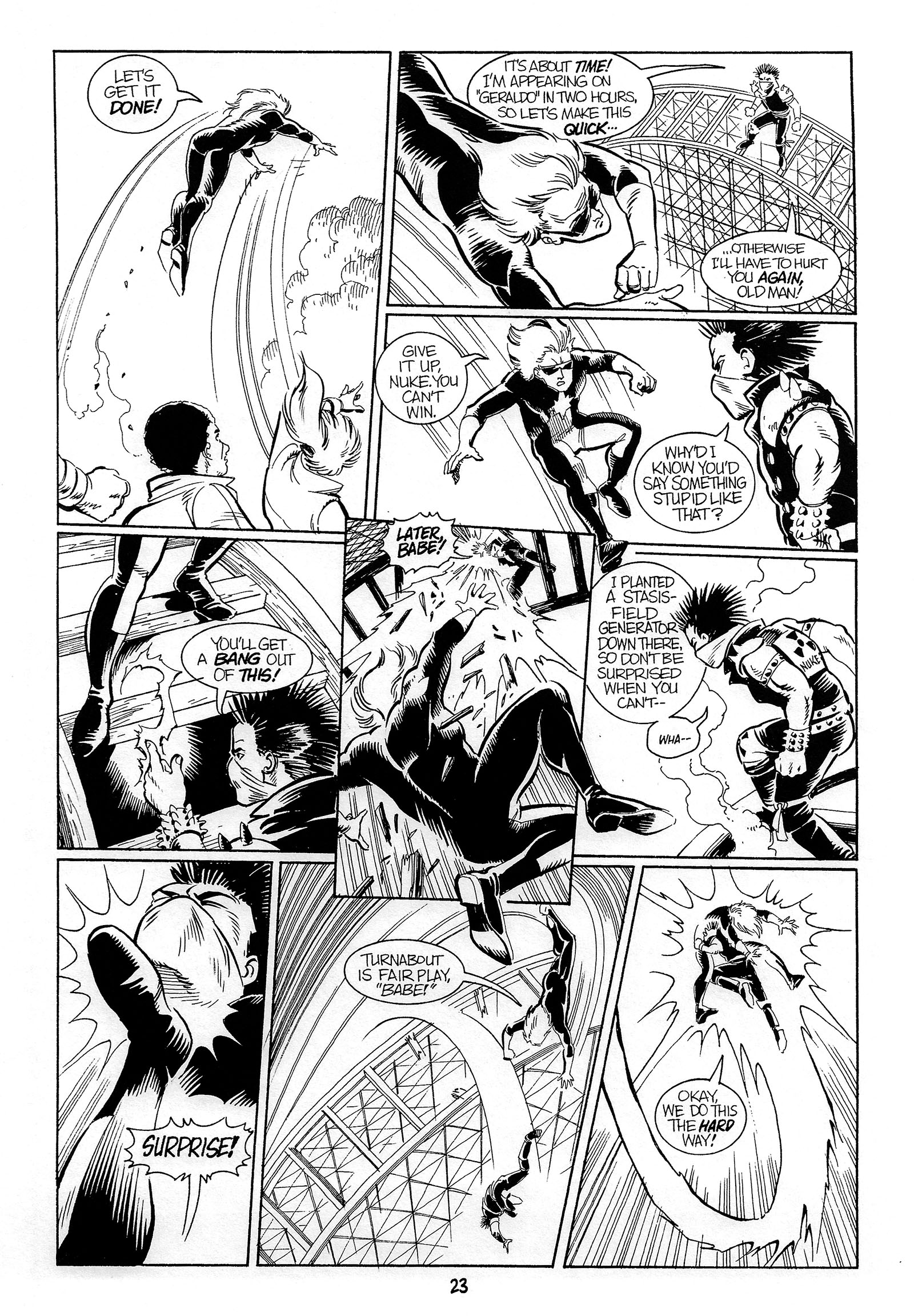 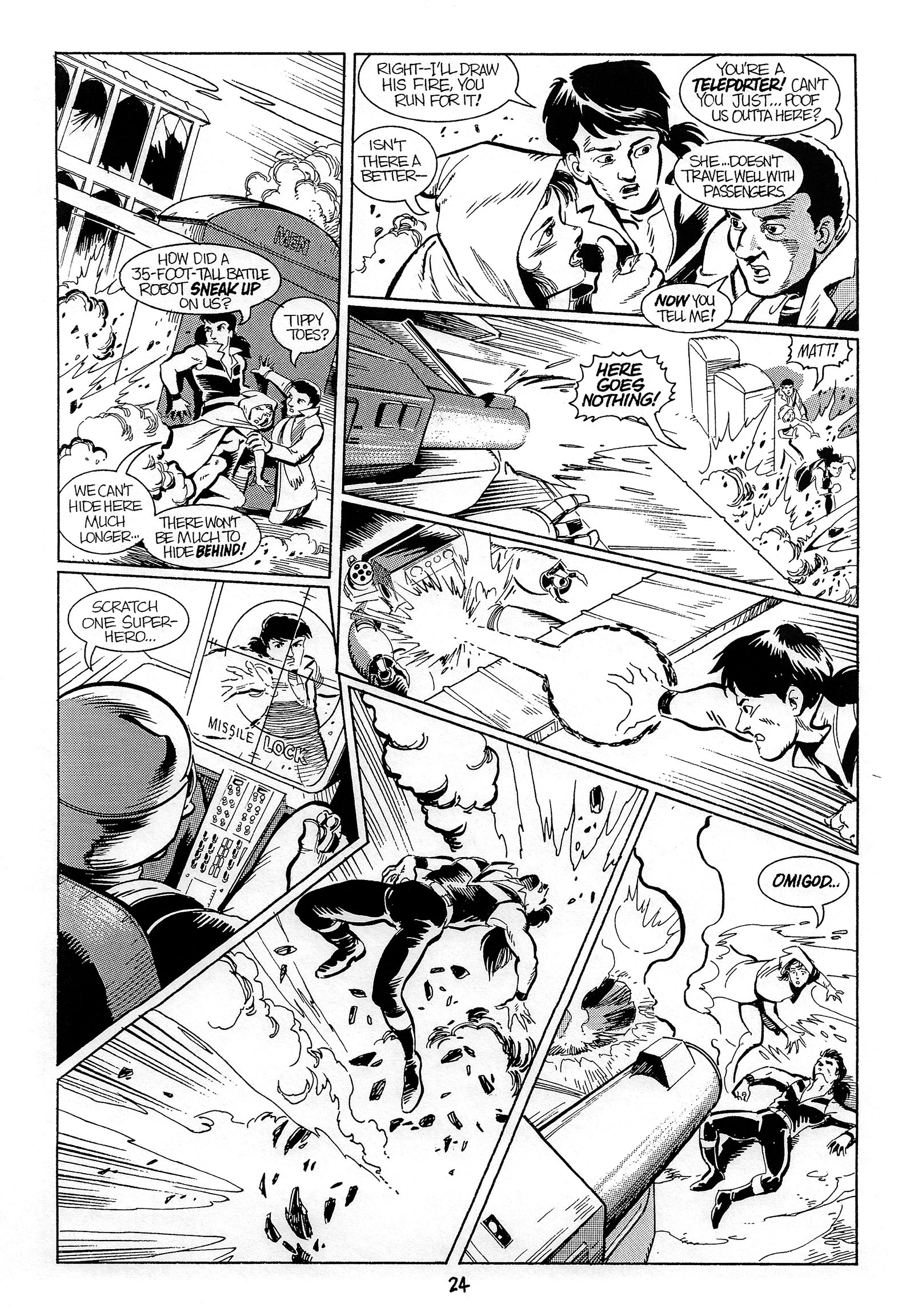 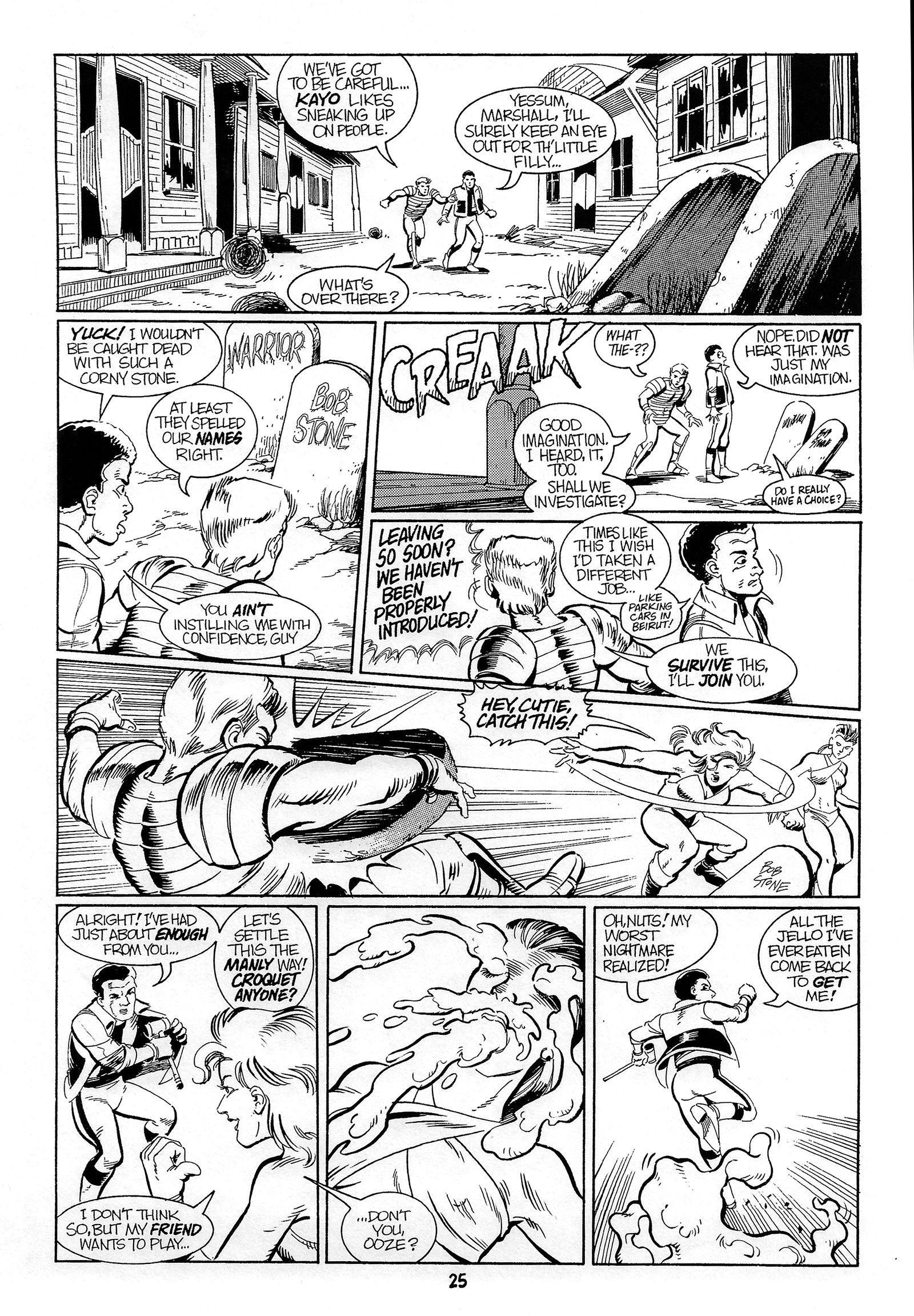 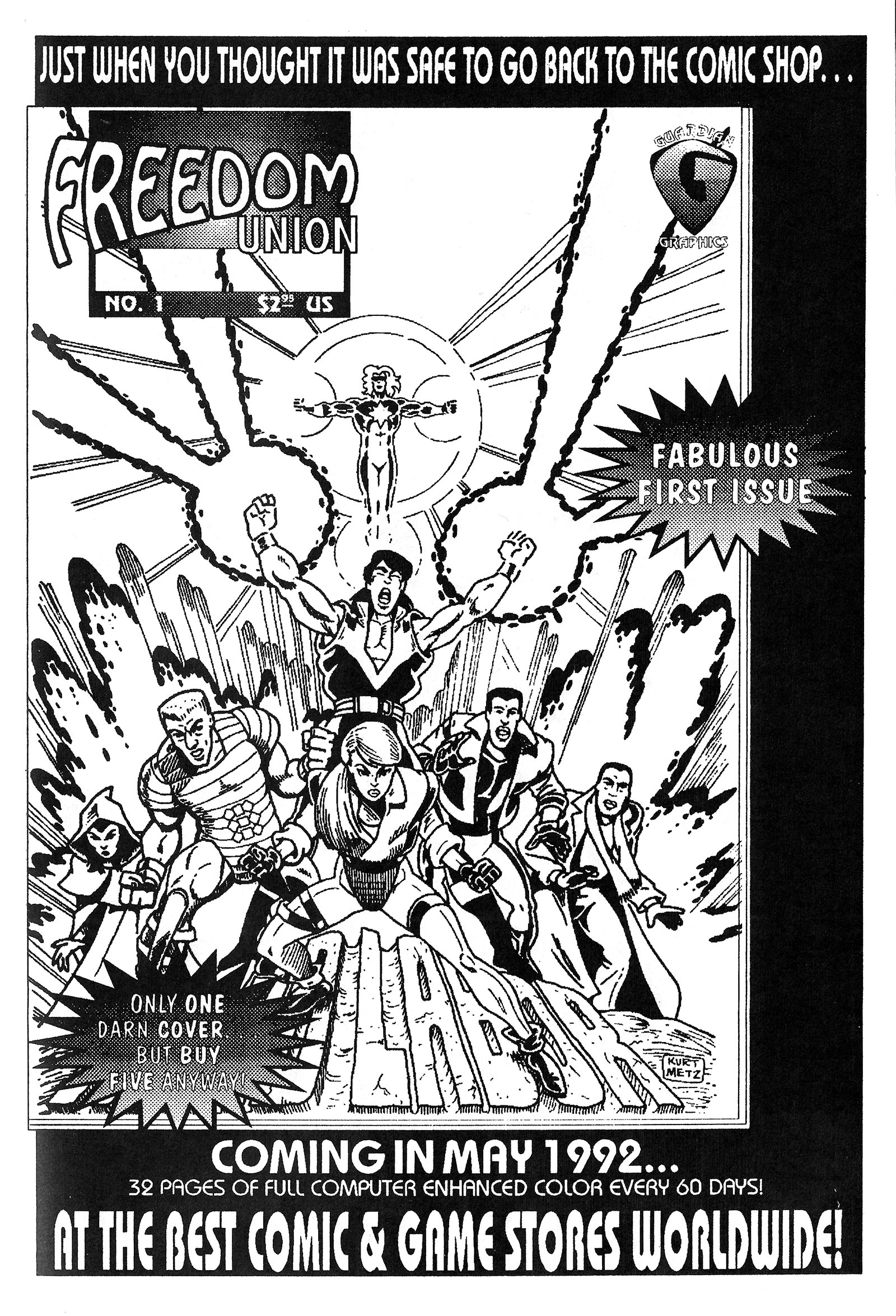 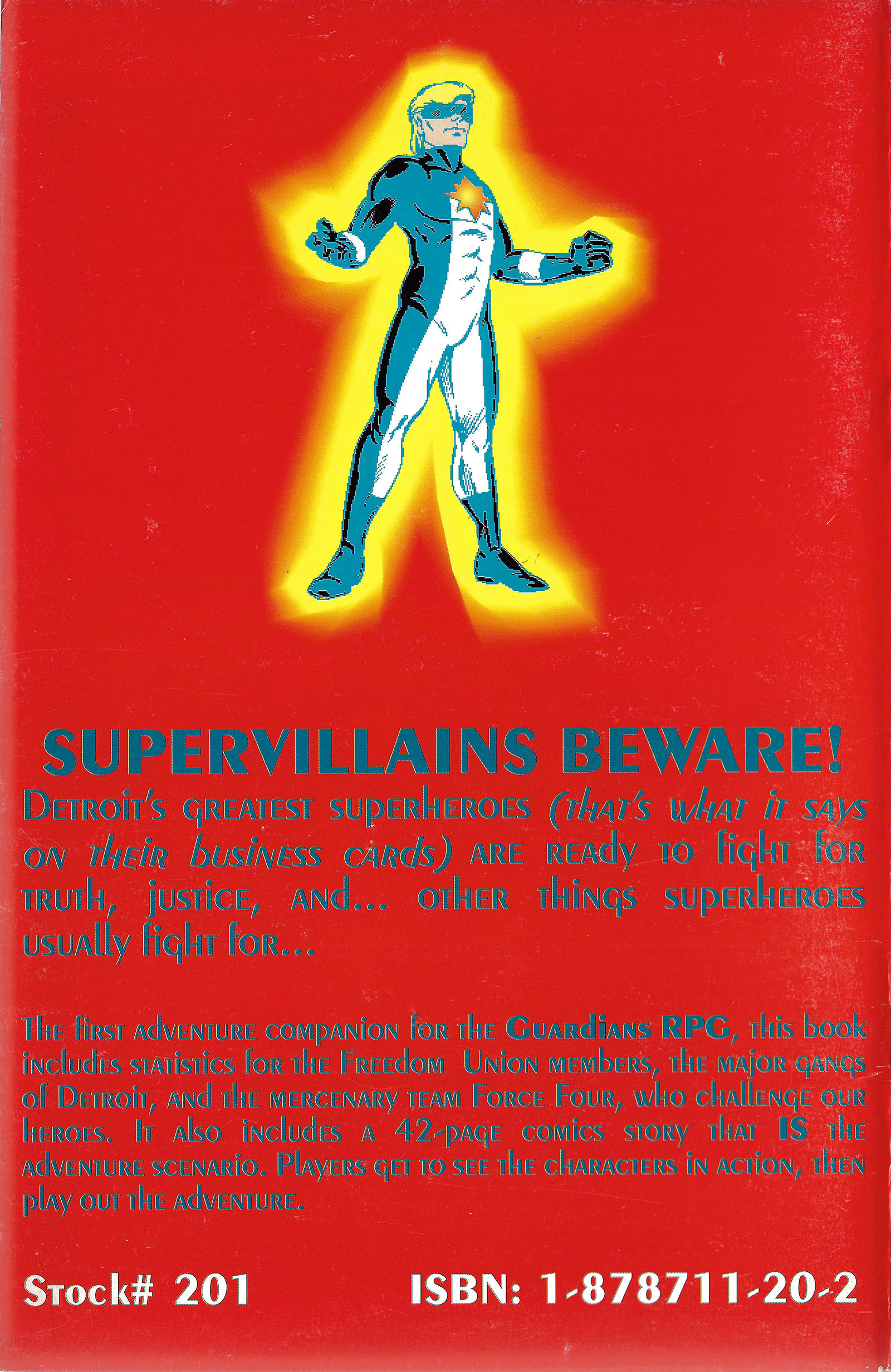