I haven’t read many books by Larry Niven (or possibly any at all), so this found description of his 1981 SF mystery Dream Park (co-written by Steven Barnes) will have to sum it up for you:

A group of pretend adventurers suits up for a campaign called “The South Seas Treasure Game.” As in the early role-playing games, there are dungeon masters, warriors, magicians, and thieves. The difference? At Dream Park, a futuristic fantasy theme park full of holographic attractions and the latest in VR technology, they play in an artificial enclosure that has been enhanced with special effects, holograms, actors, and a clever story line. The players get as close as possible to truly living their adventure.

Someone at R. Talsorian games decided this was a good basis for a role-playing game, so they published one in 1992 and hired me to contribute some illustrations. Looking at them now, I can tell it was an assignment that came and went while I was still figuring out how to ink with a brush. Getting better, but there was still some distance to travel. All my art for the game book is shown below.

Read more about the book here

Read more about the RPG here and here

Order it from Amazon here 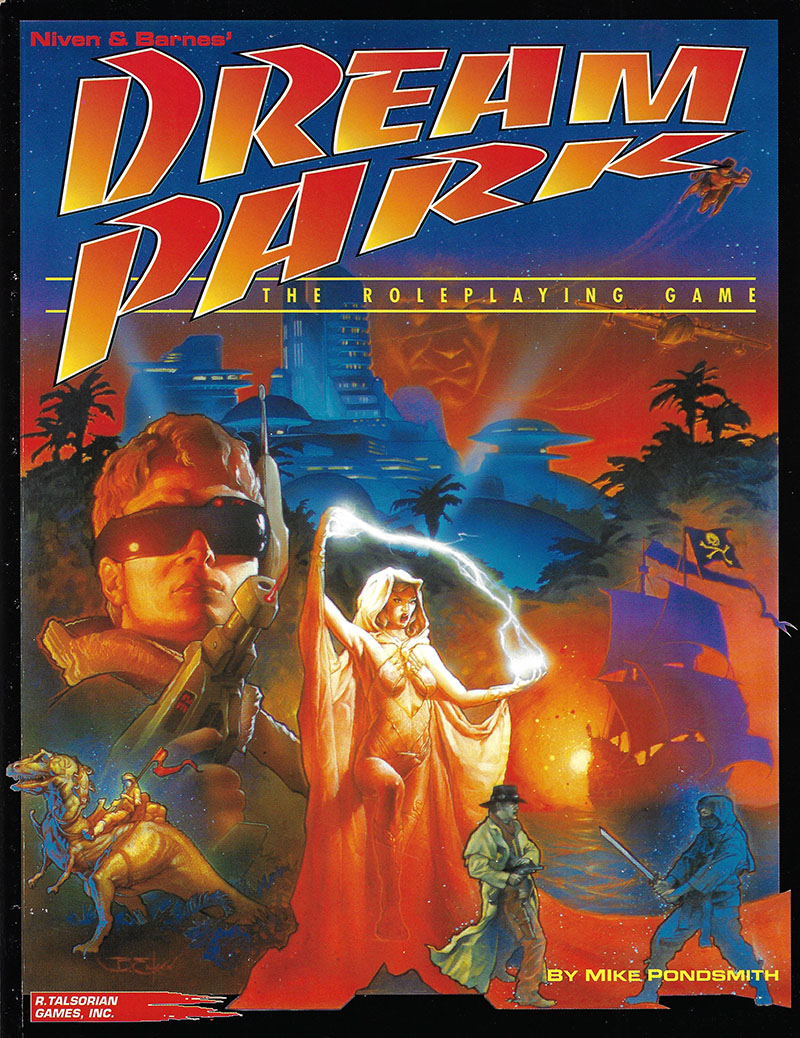 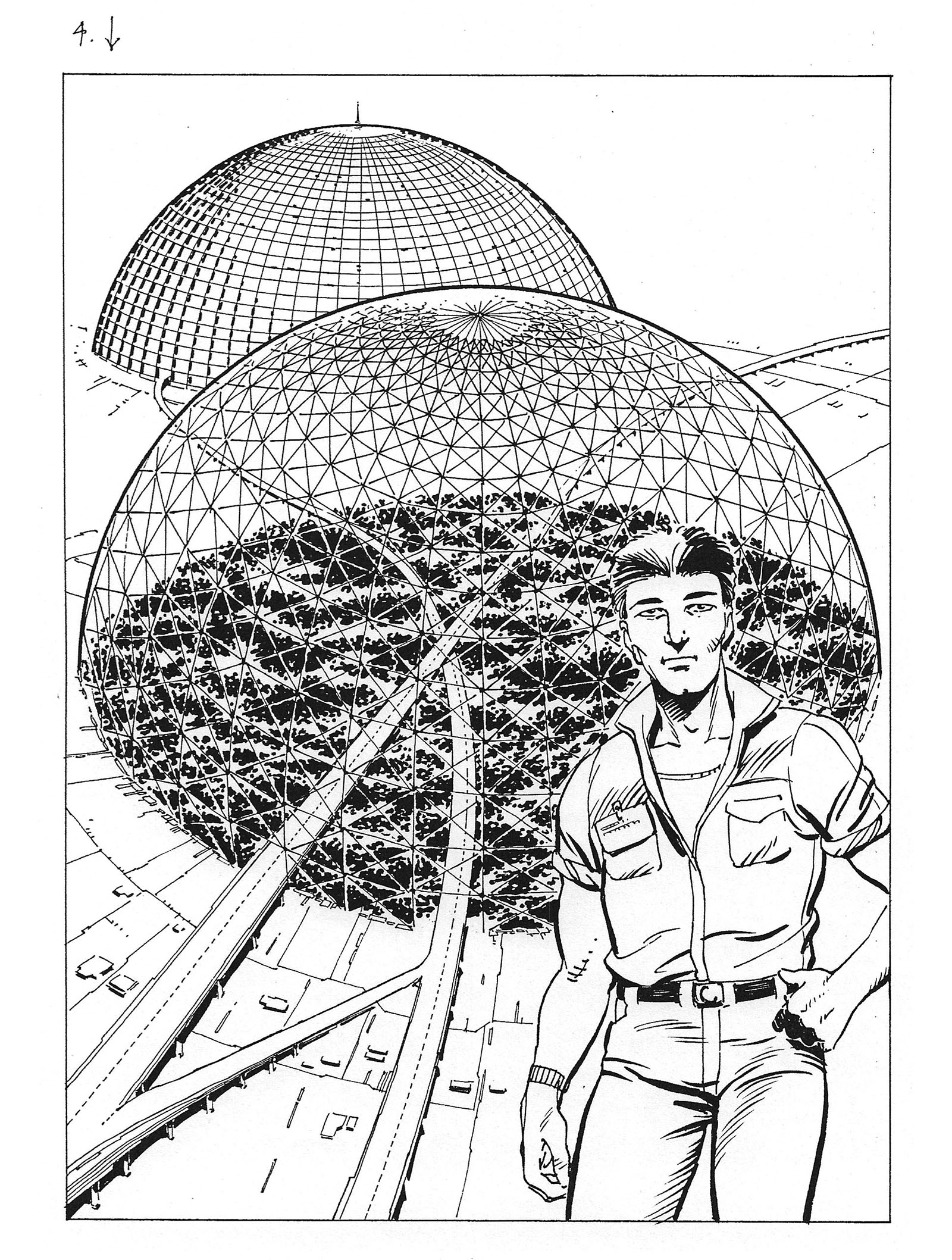 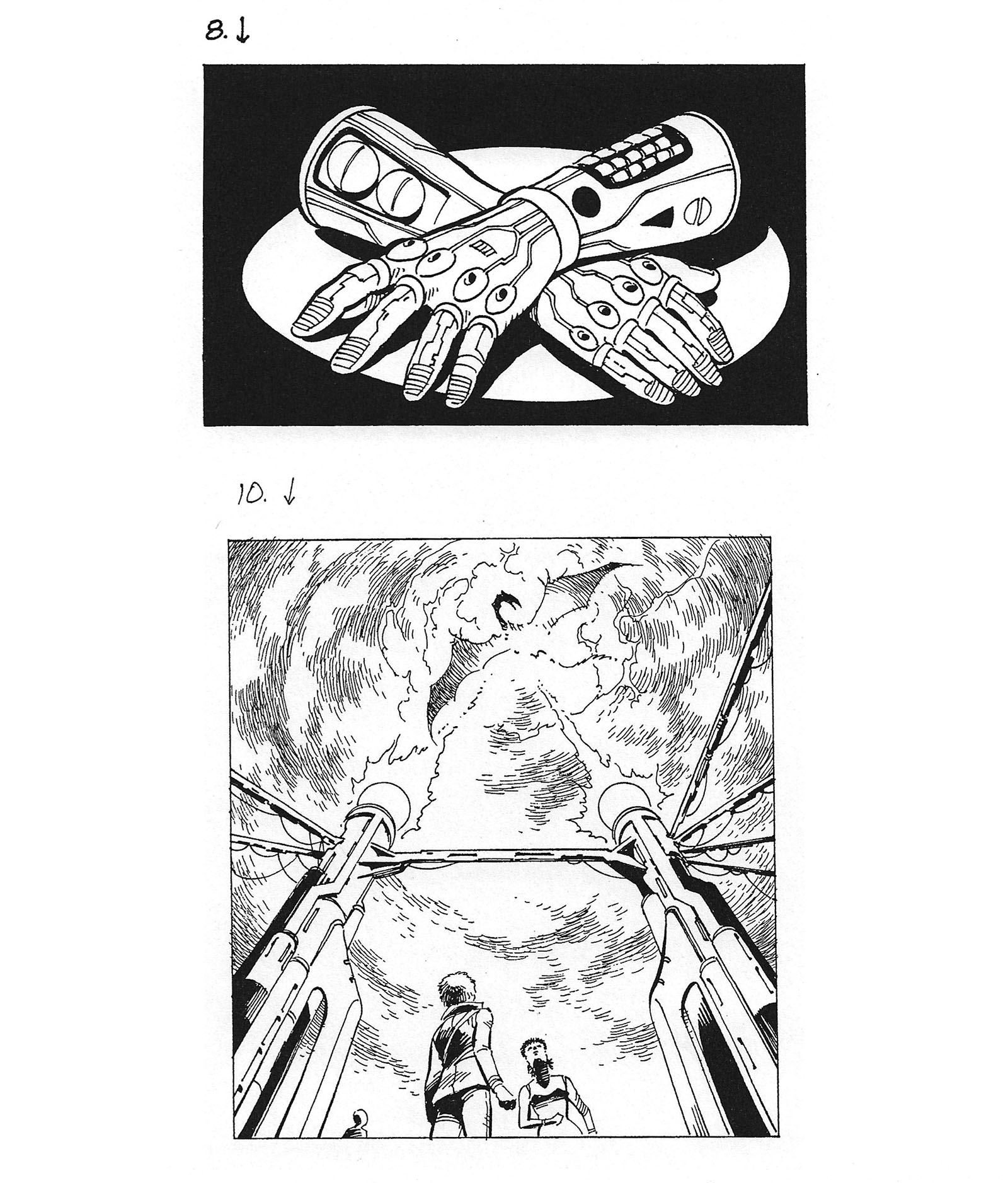 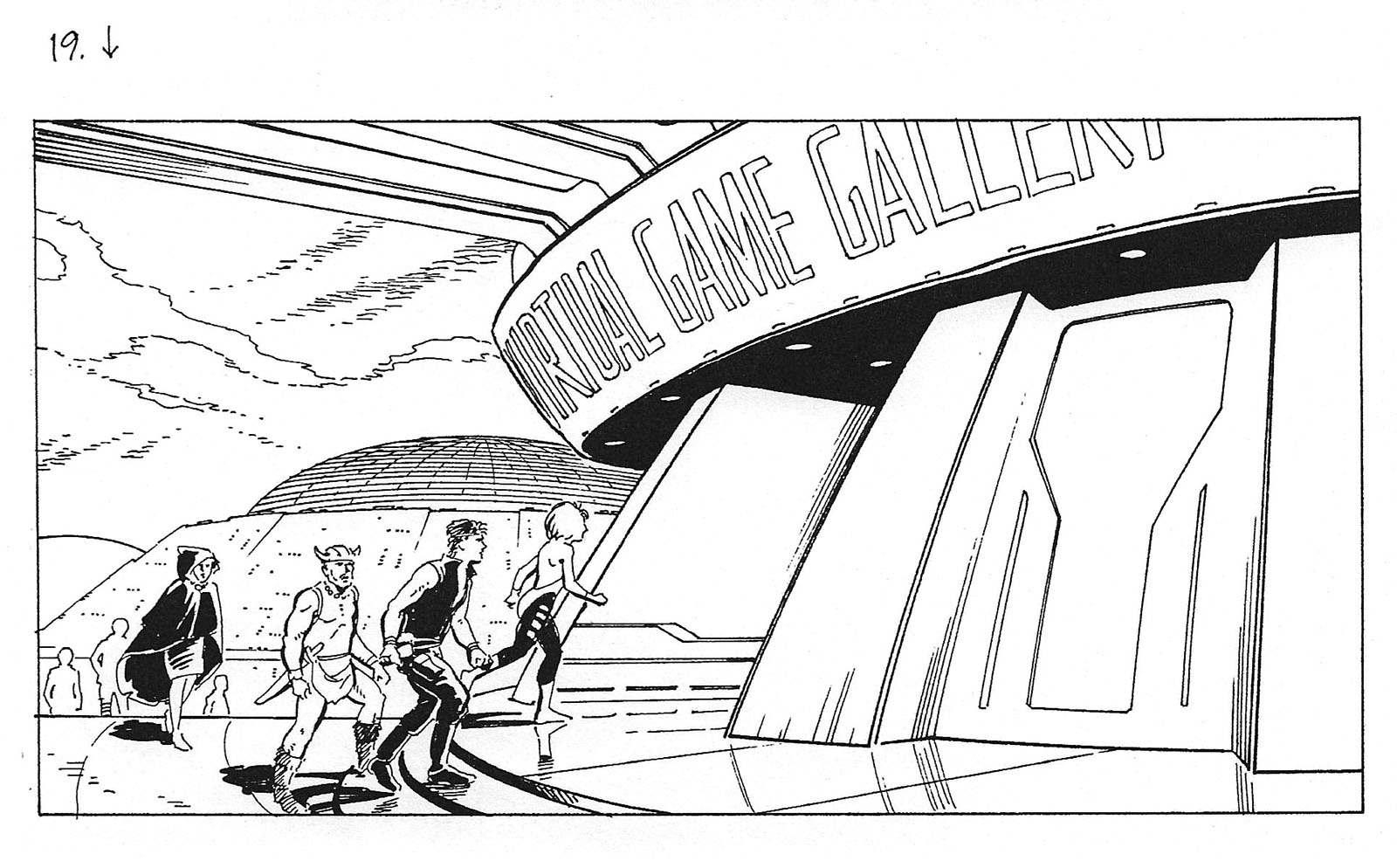 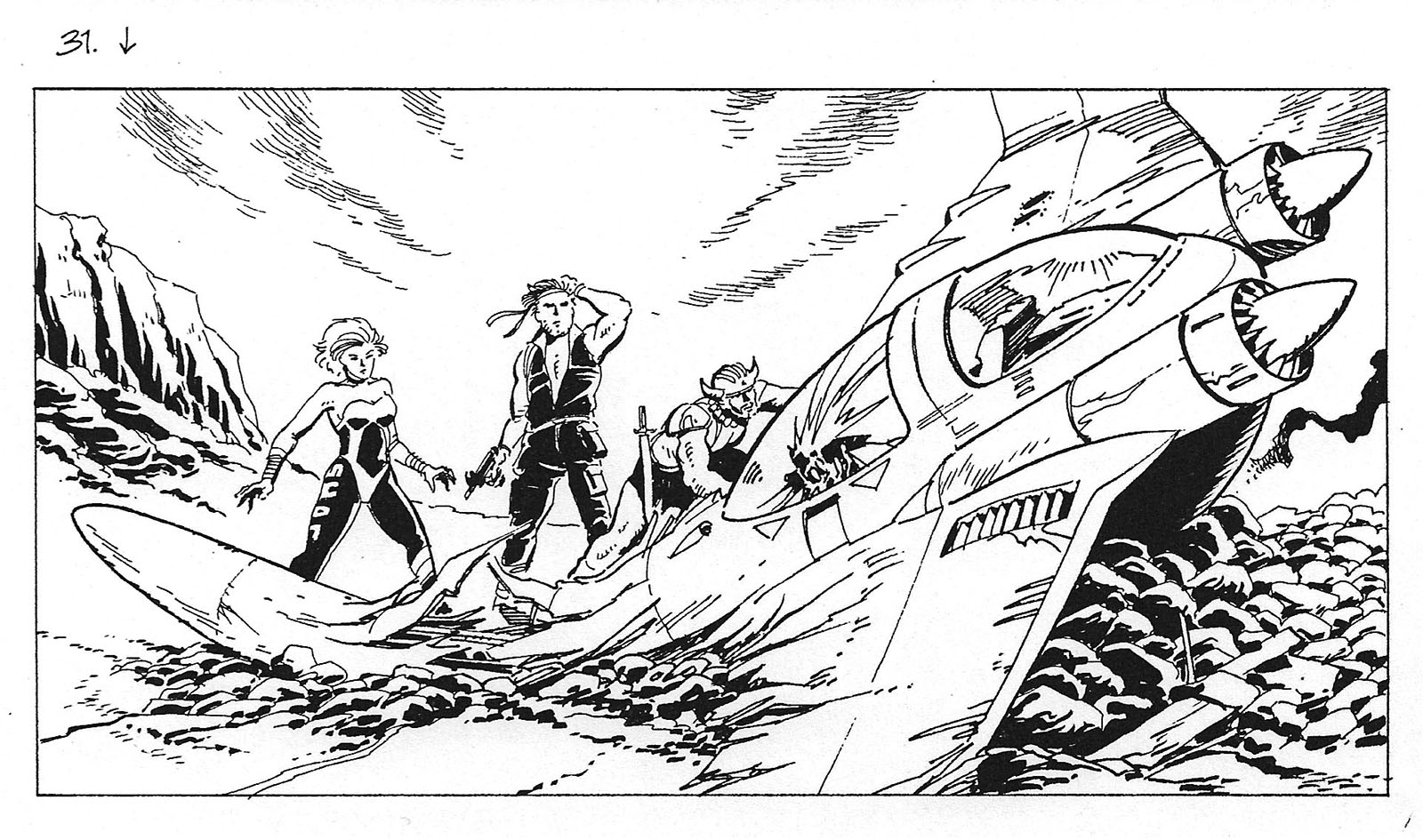 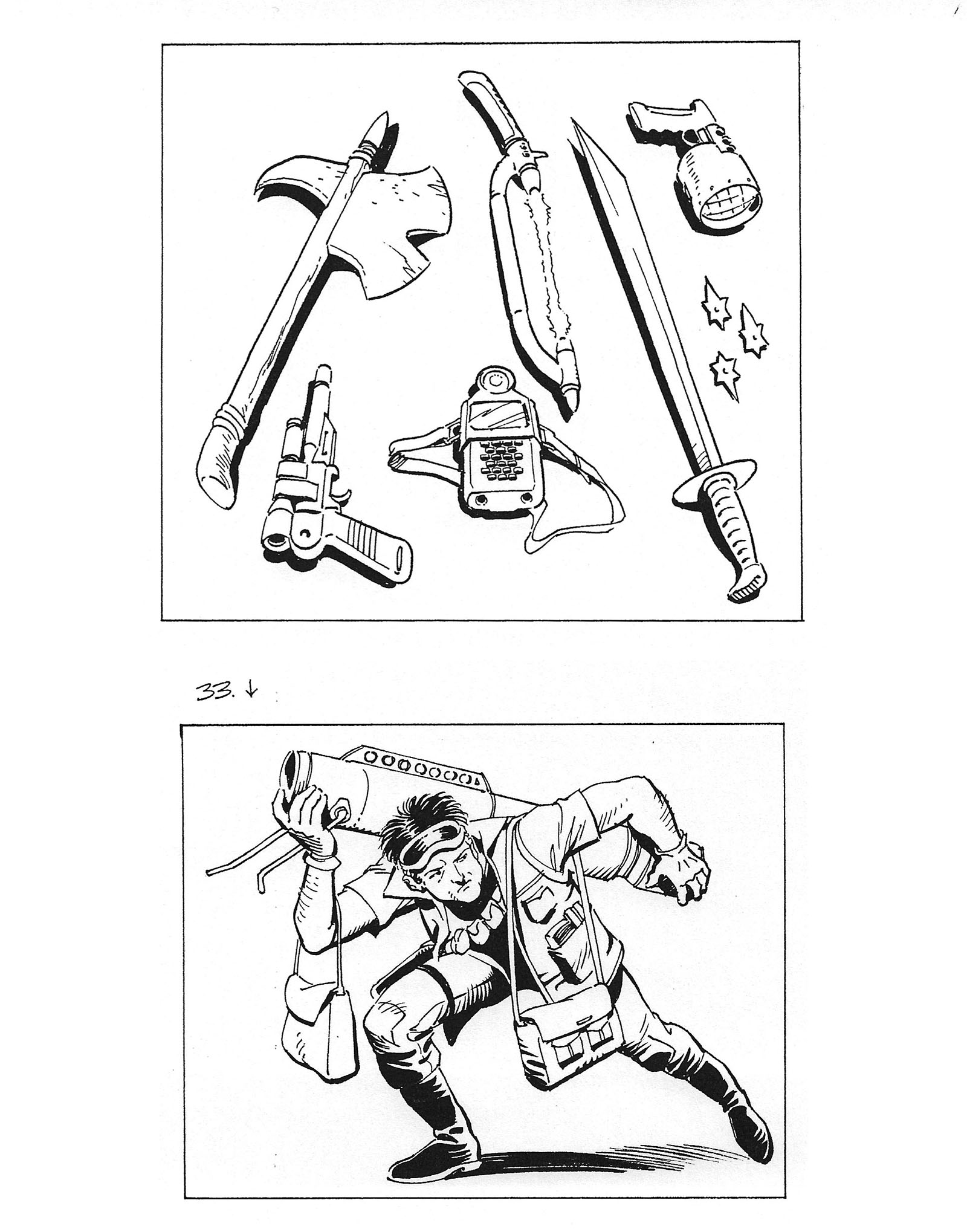 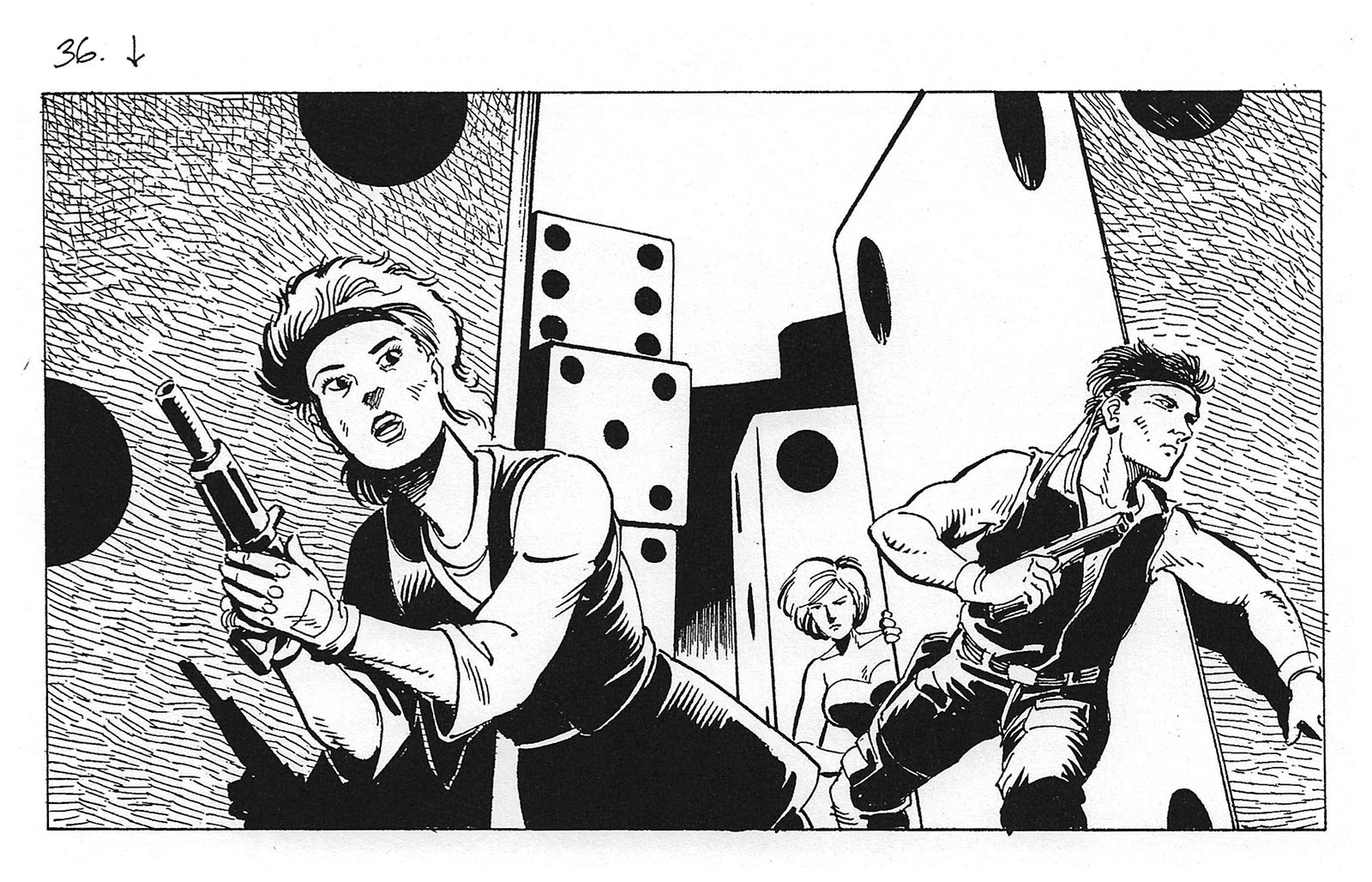 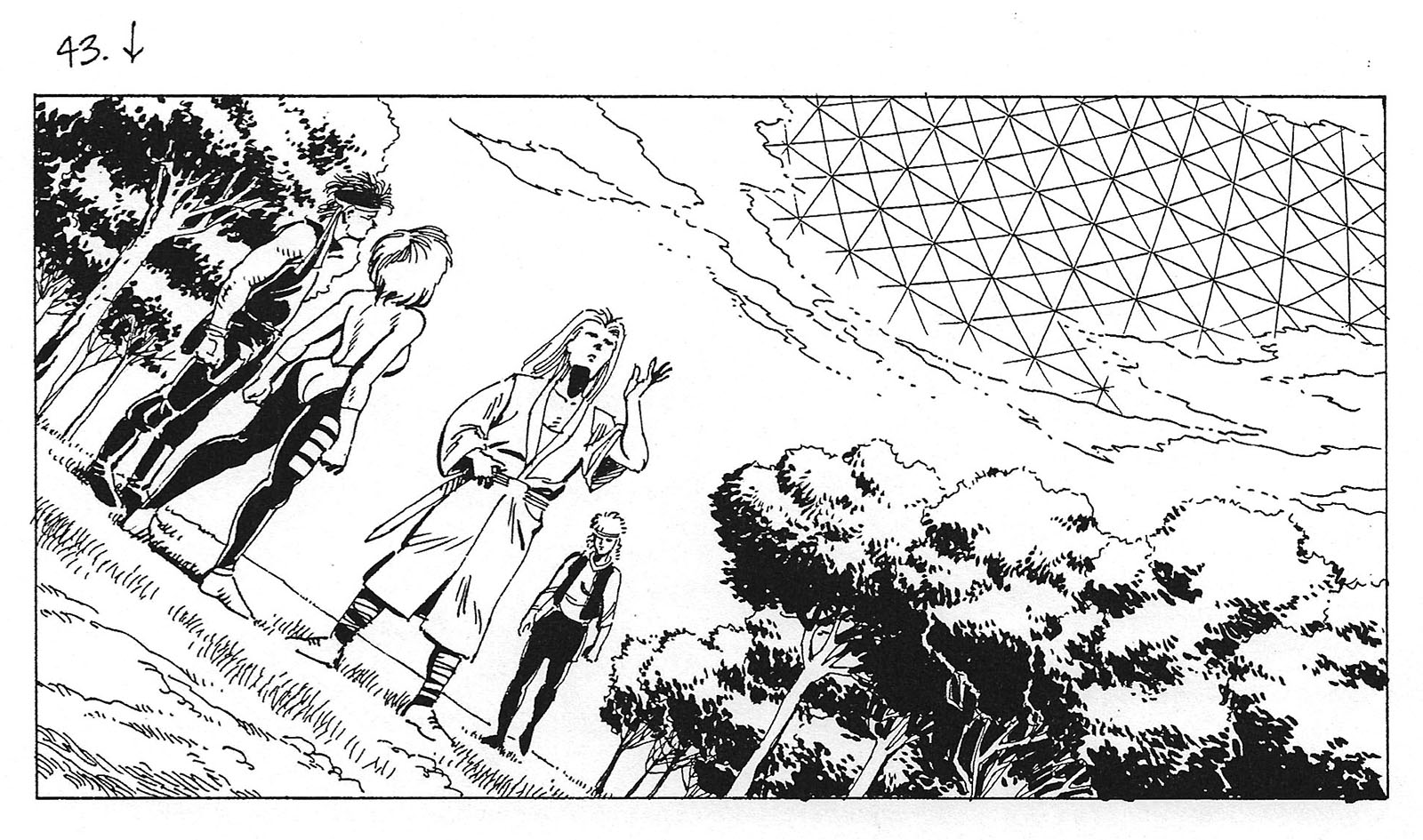 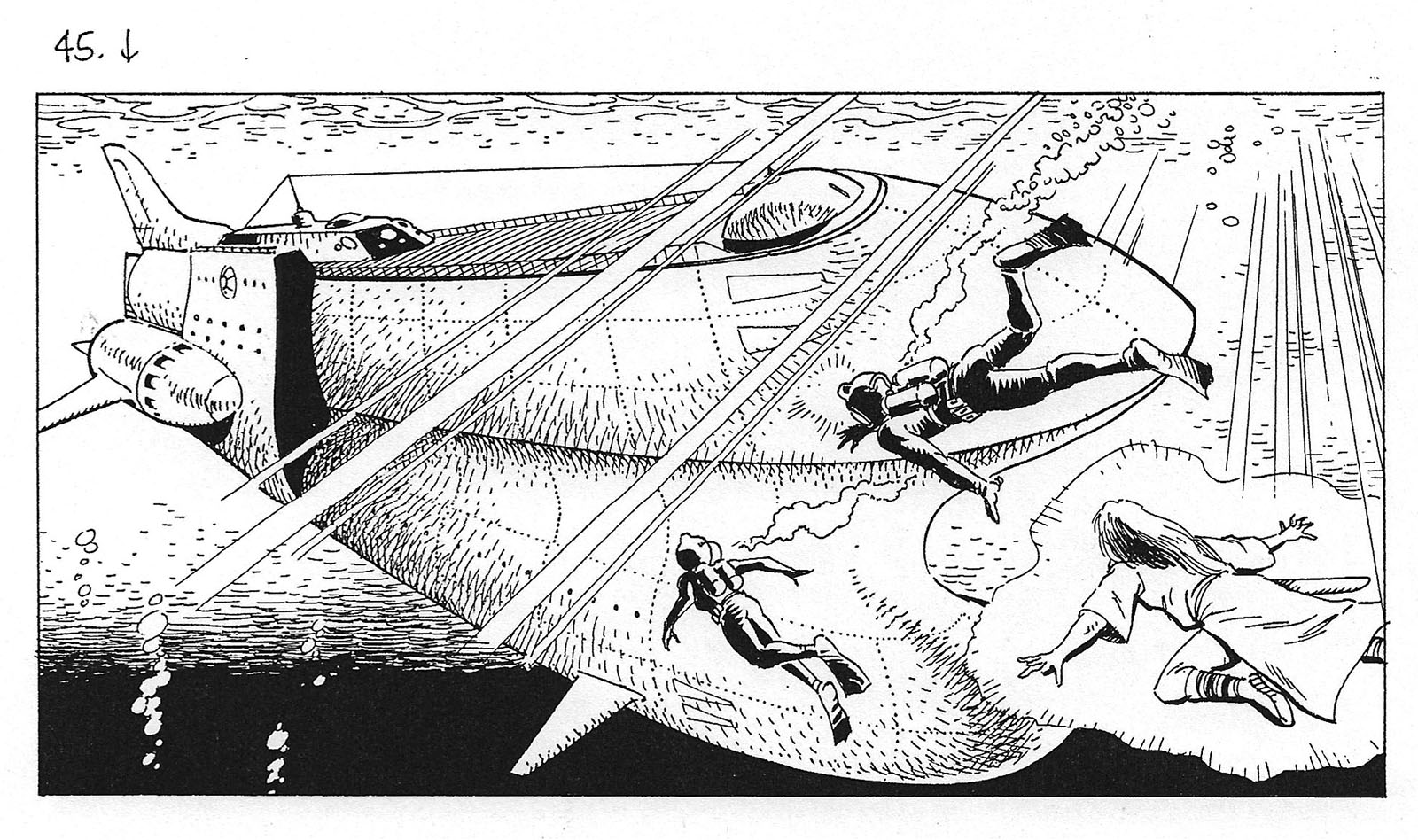 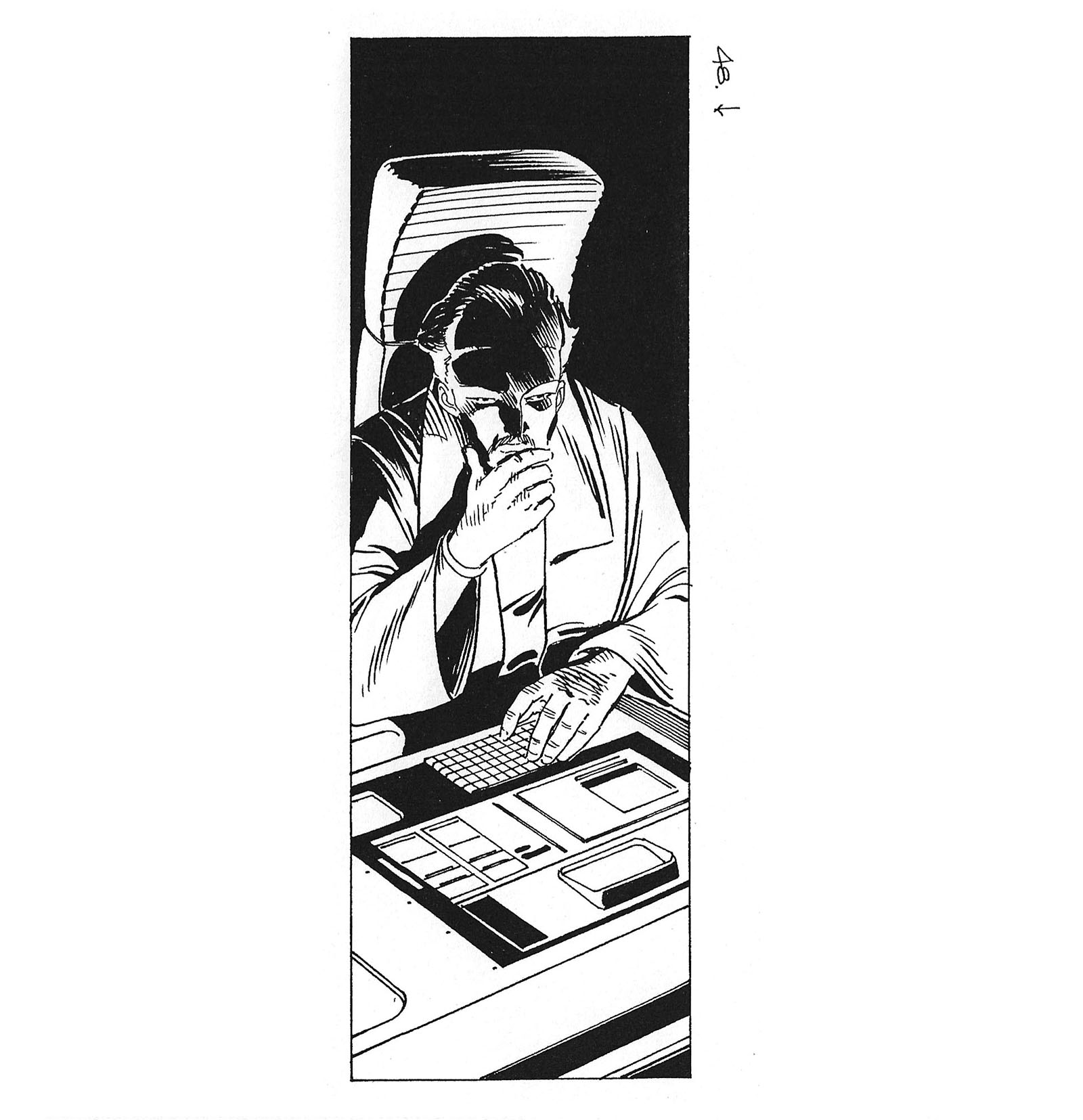 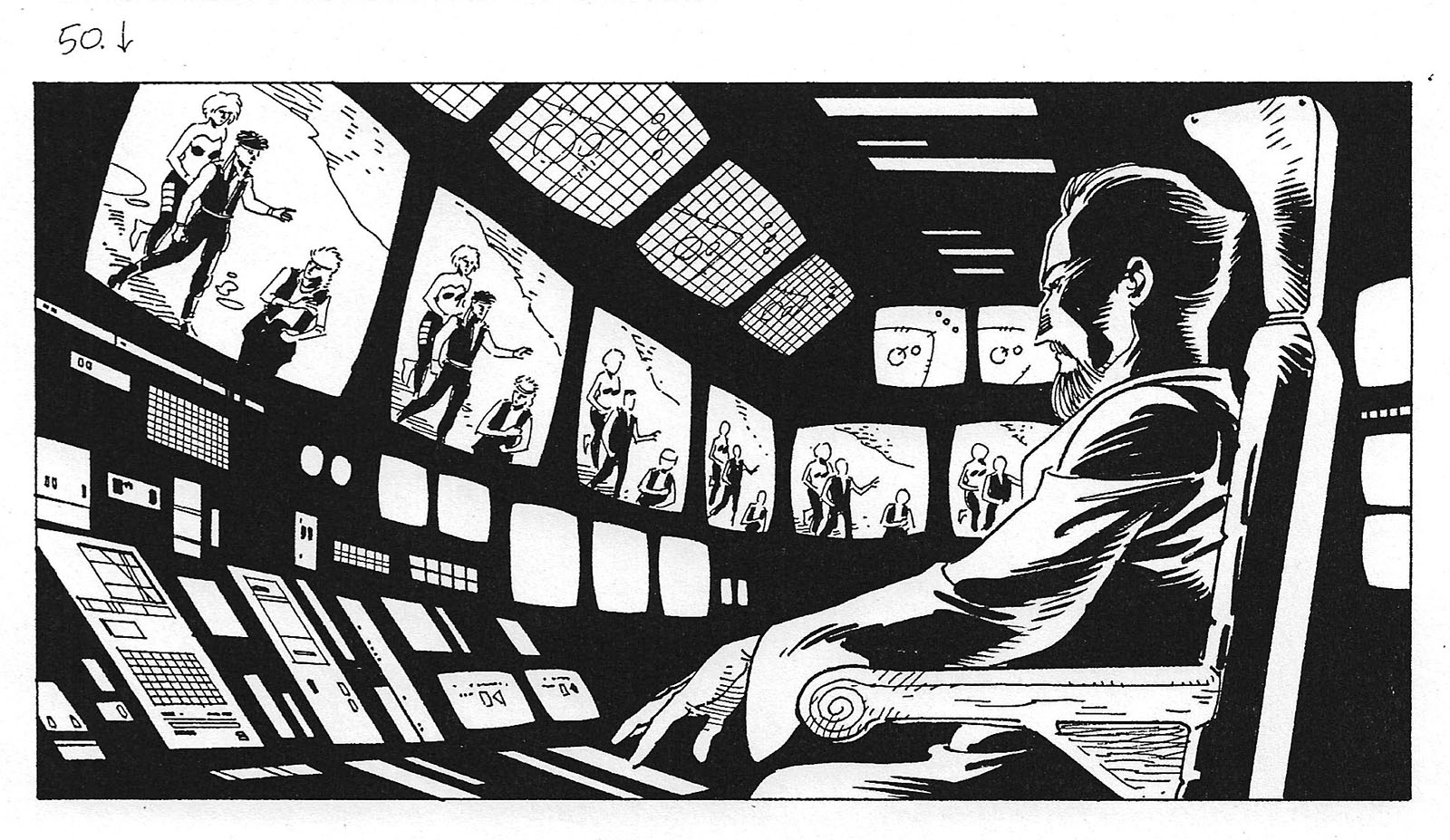 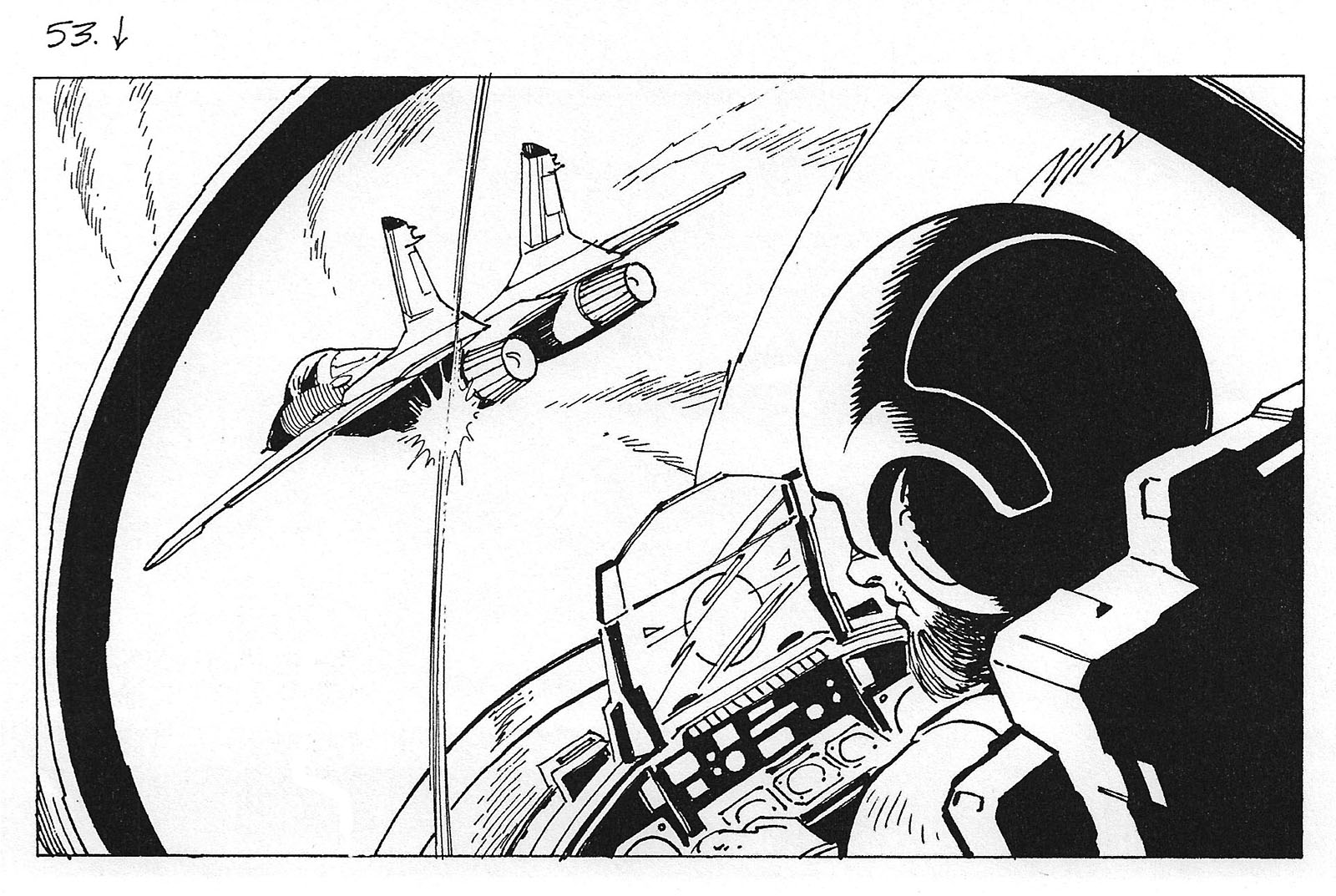 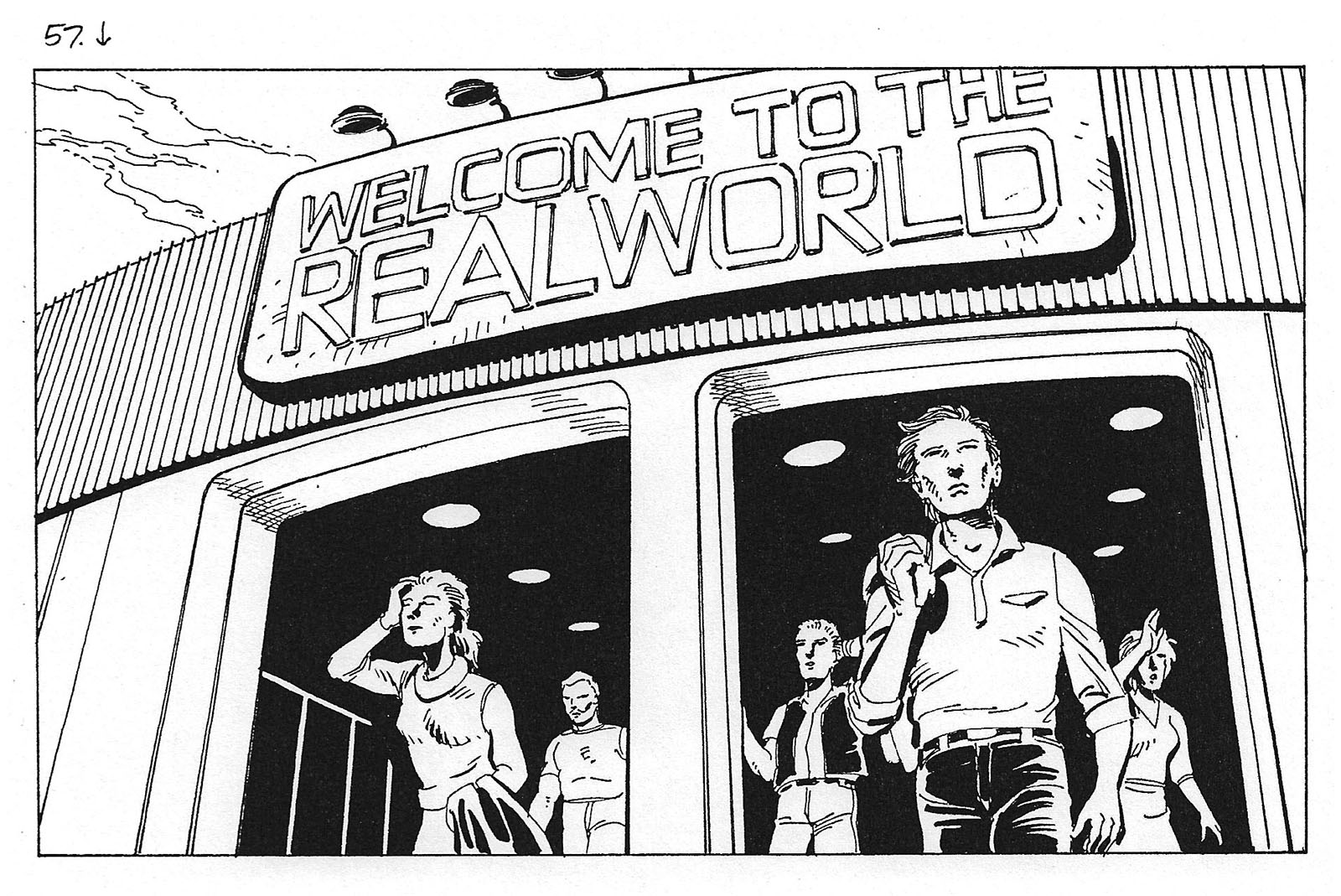 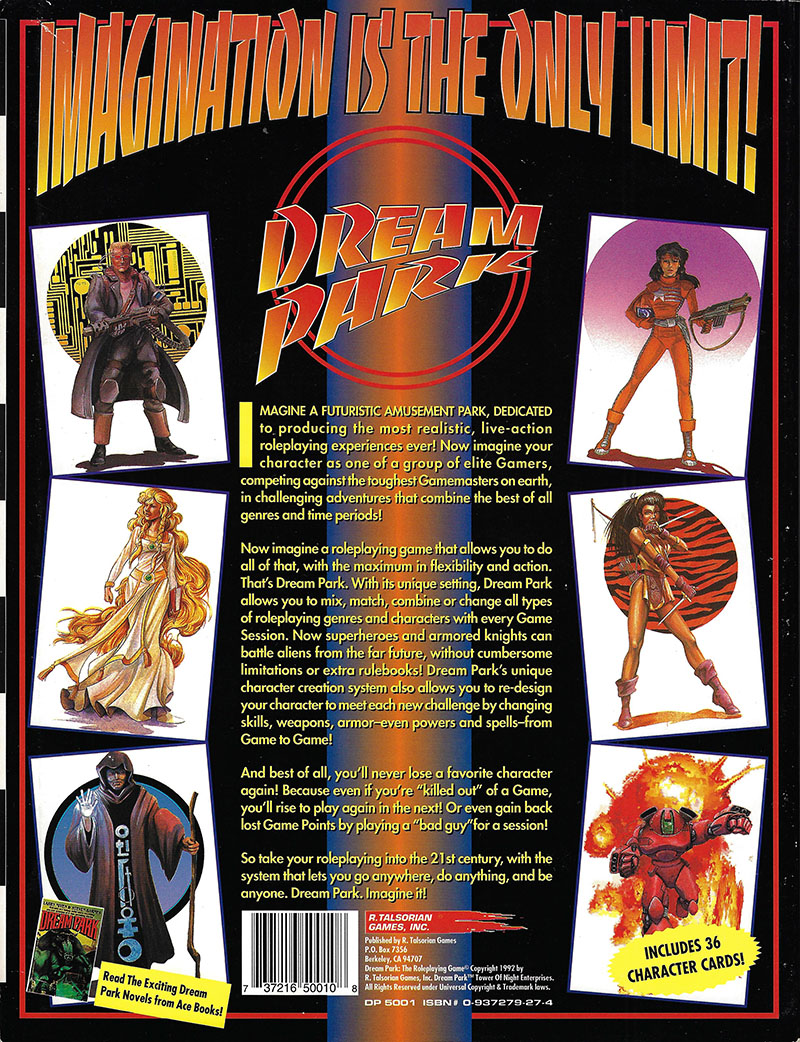