1997 was my first full year as an animation storyboard artist. I’d made the transition in 1996 when comic book work was beginning to dry up and the opportunity to work on Wing Commander Academy opened the door to TV.

I had been a freelancer since 1989 with the exception of a 2-year staff job at Malibu Comics, so that lifestyle suited me. But when Sony Animation Studio went into overdrive at the end of 1996 and were grabbing every artist in sight to work on Extreme Ghostbusters, I took the plunge.

I’ll have more to say about that when I cover the show later. On this page I’m sharing one of the goof-off projects that happened during the production. Just like at the advertising agency I worked at in 1988, the best thing about Sony was the gang I got to work with, all of whom were supremely talented and funny.

One guy in particular, David Hartman, endlessly sketched his own crazy mashup characters for us, one of which was a super monster he named Mummy Guy. I decided to respond, and it ignited the same spark in me that led to the Citizens of Loserville. But this gang was much, MUCH weirder. (Content warning: review these before sharing with the kids.) 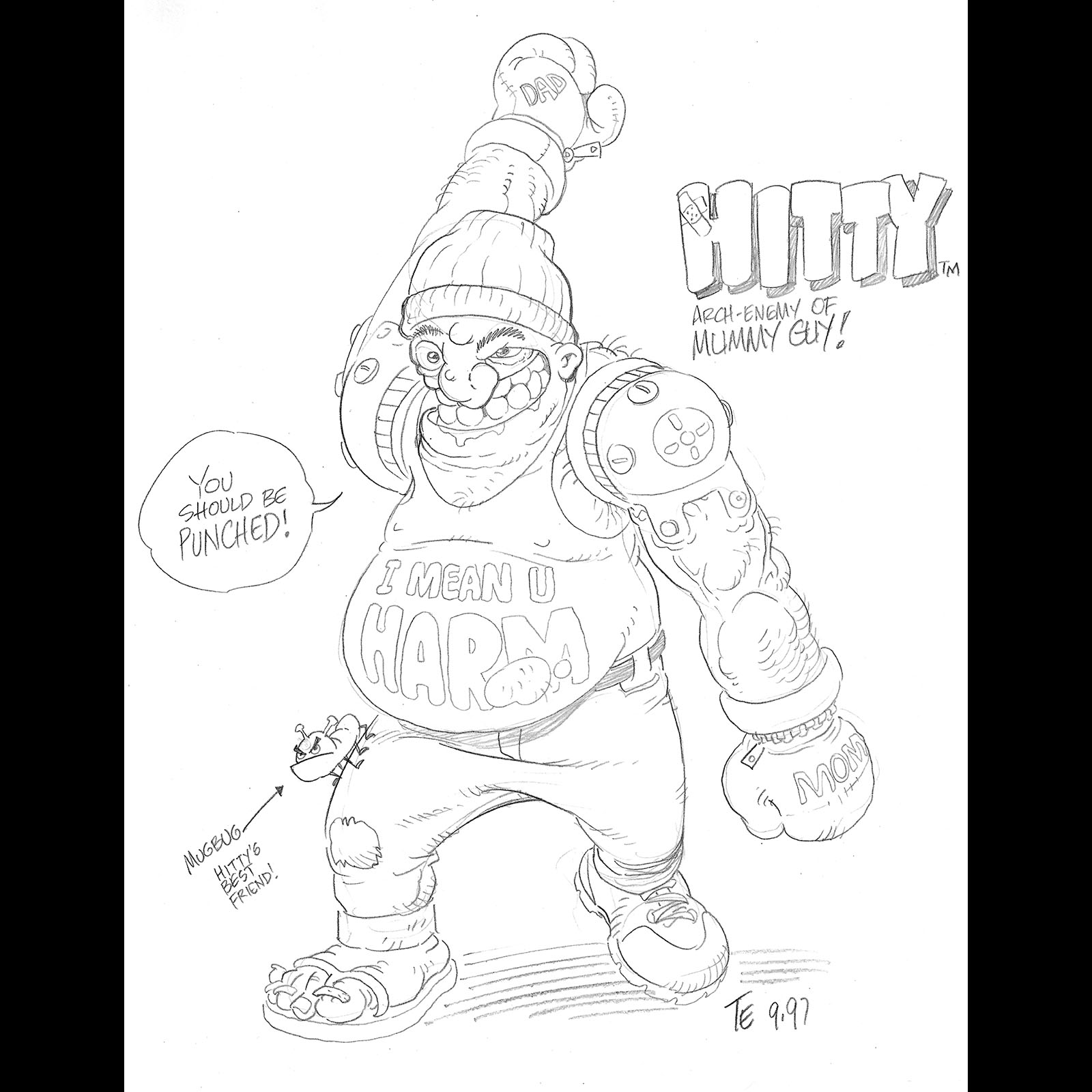 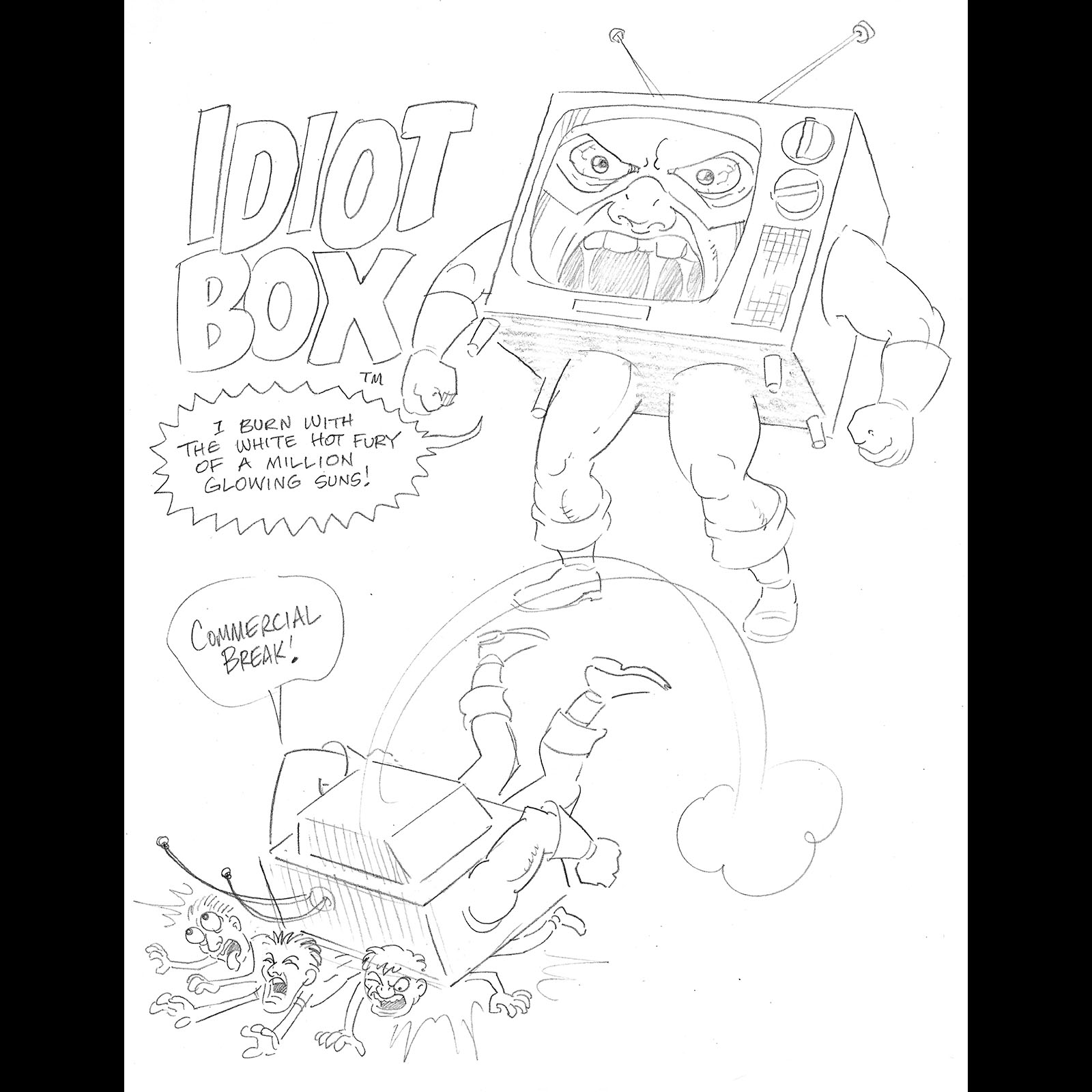 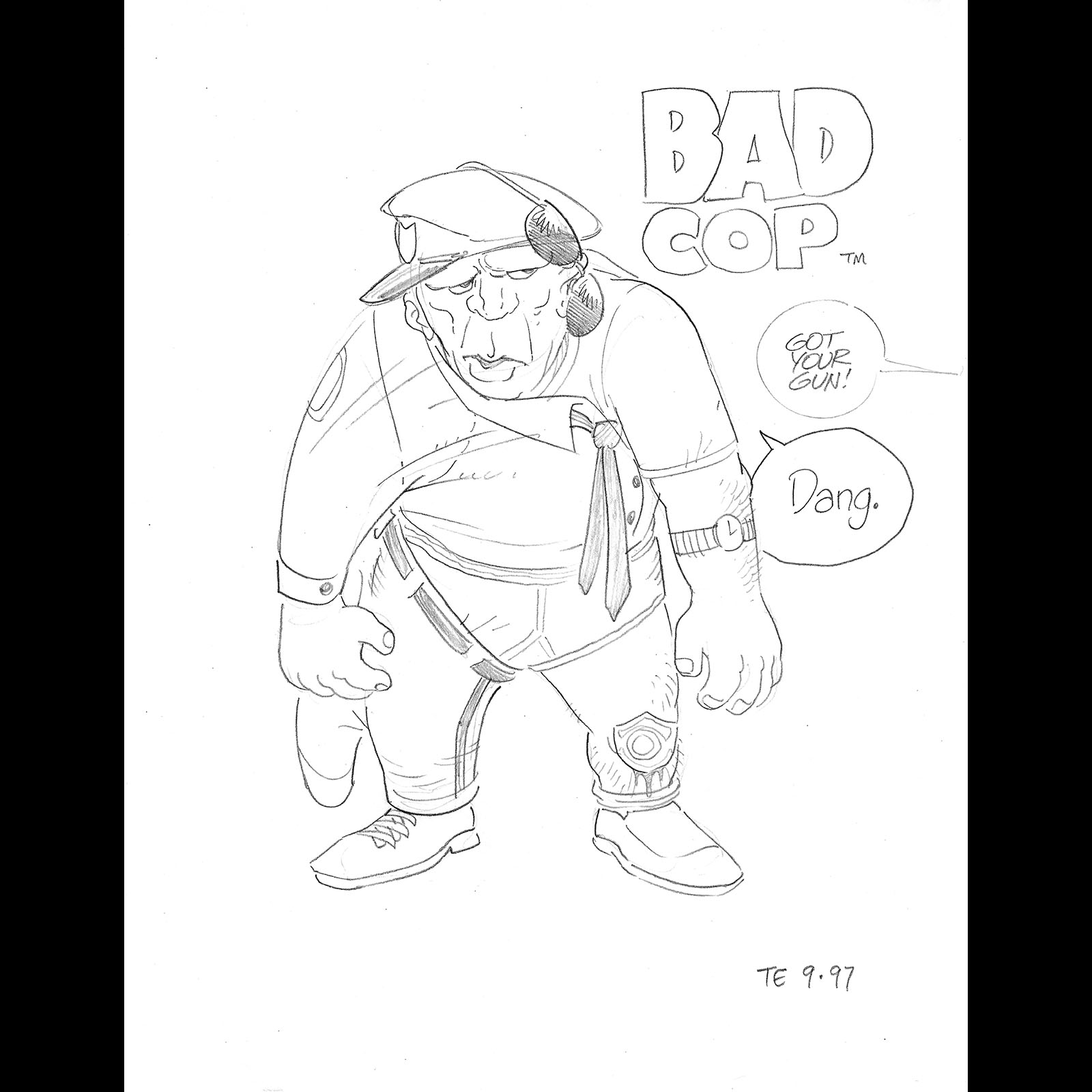 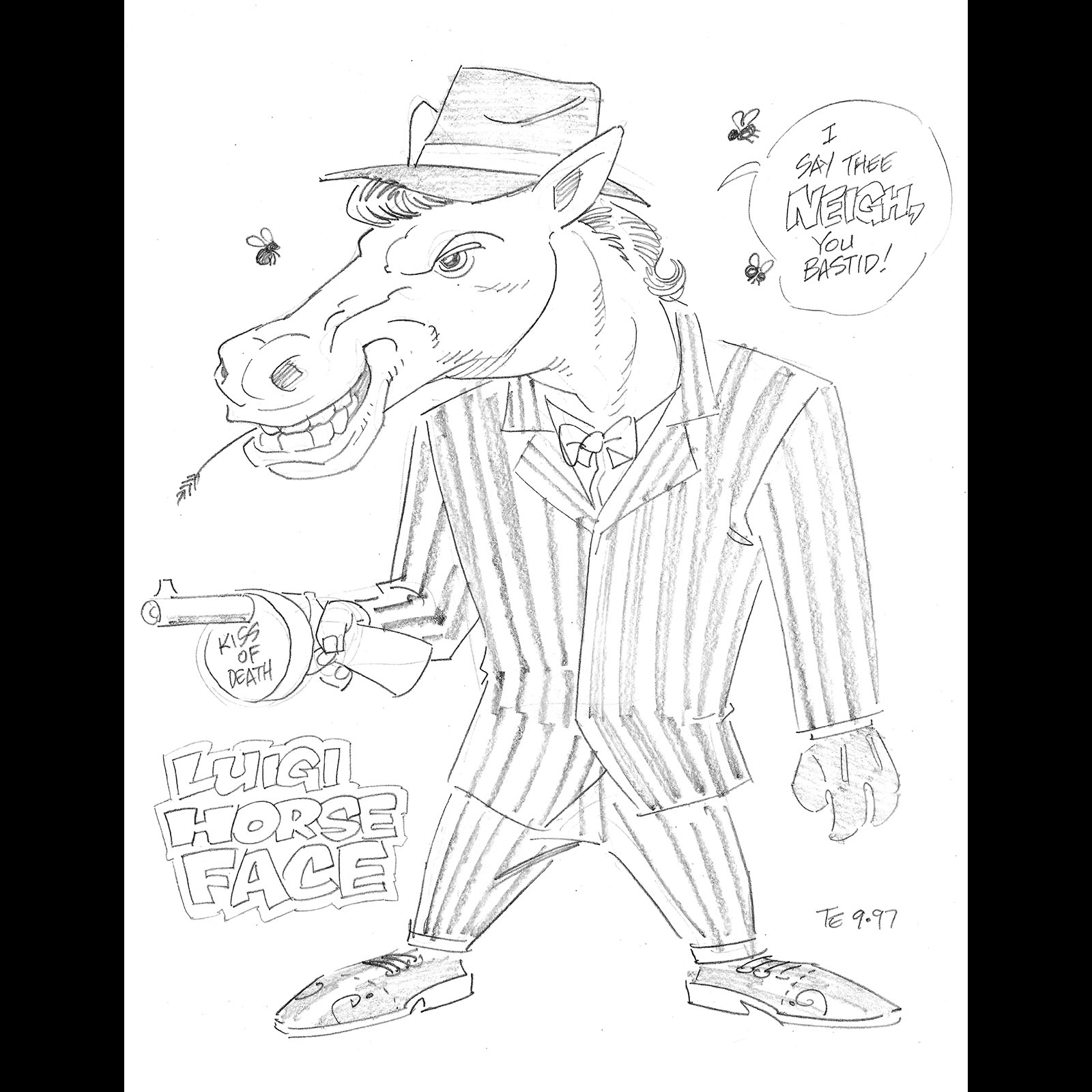 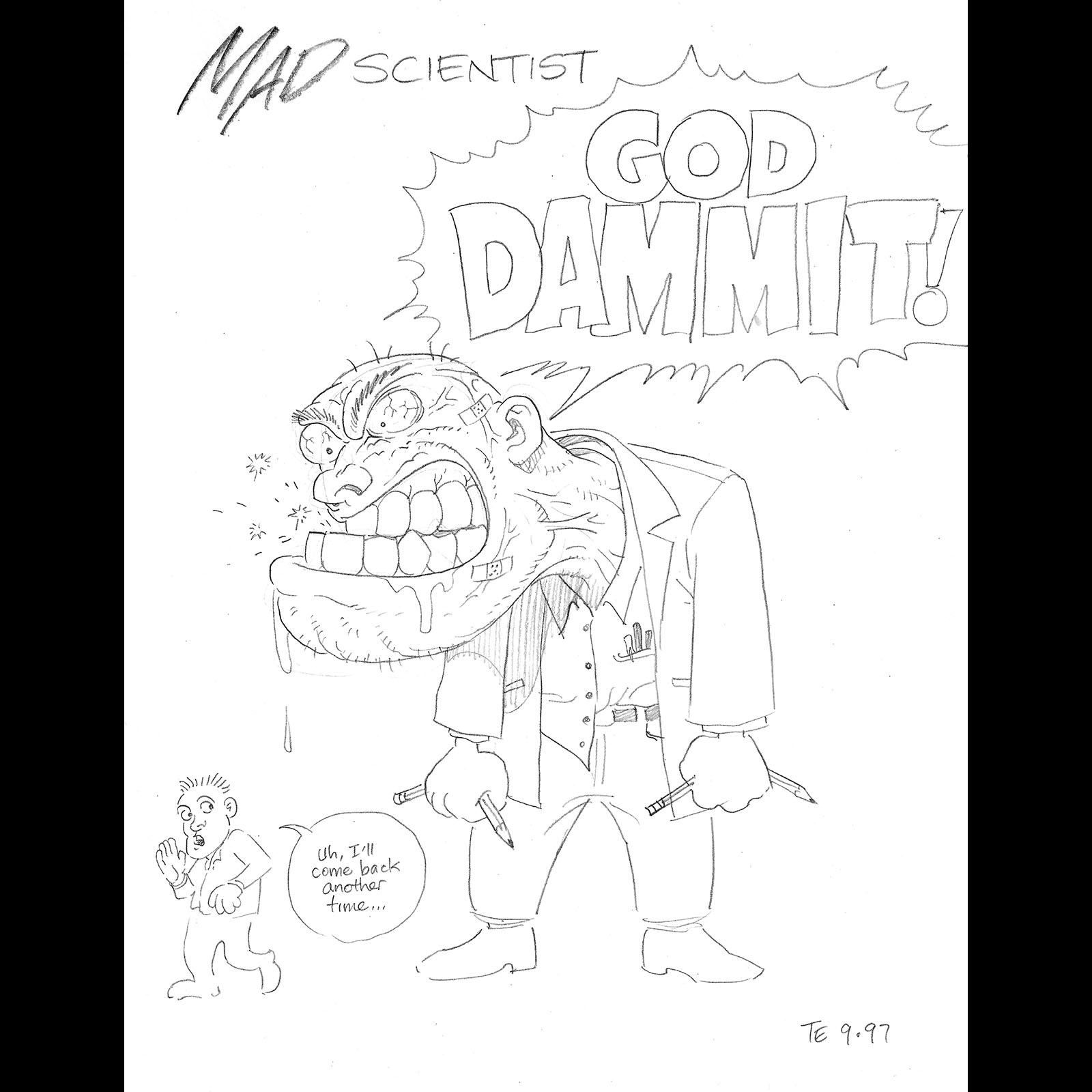 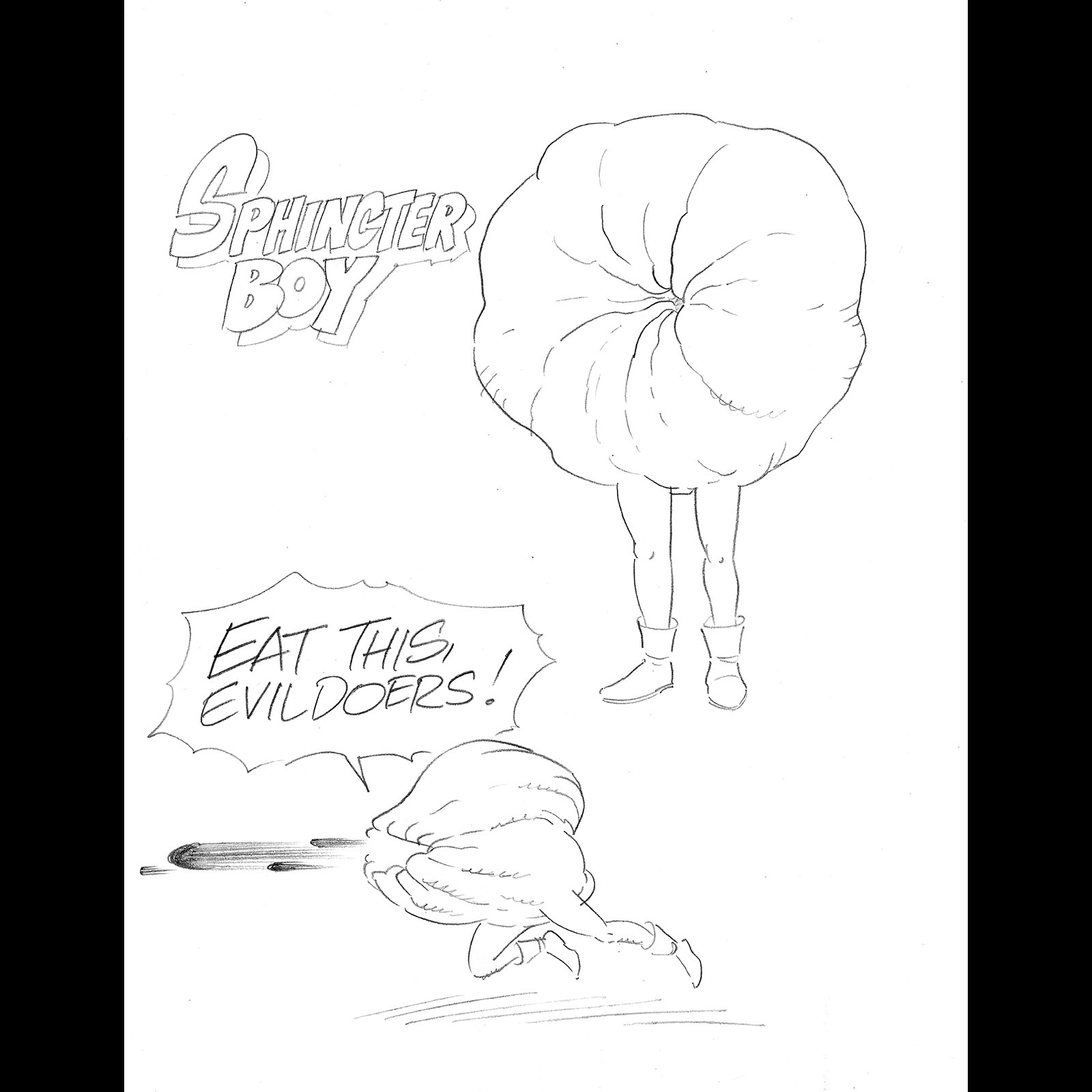 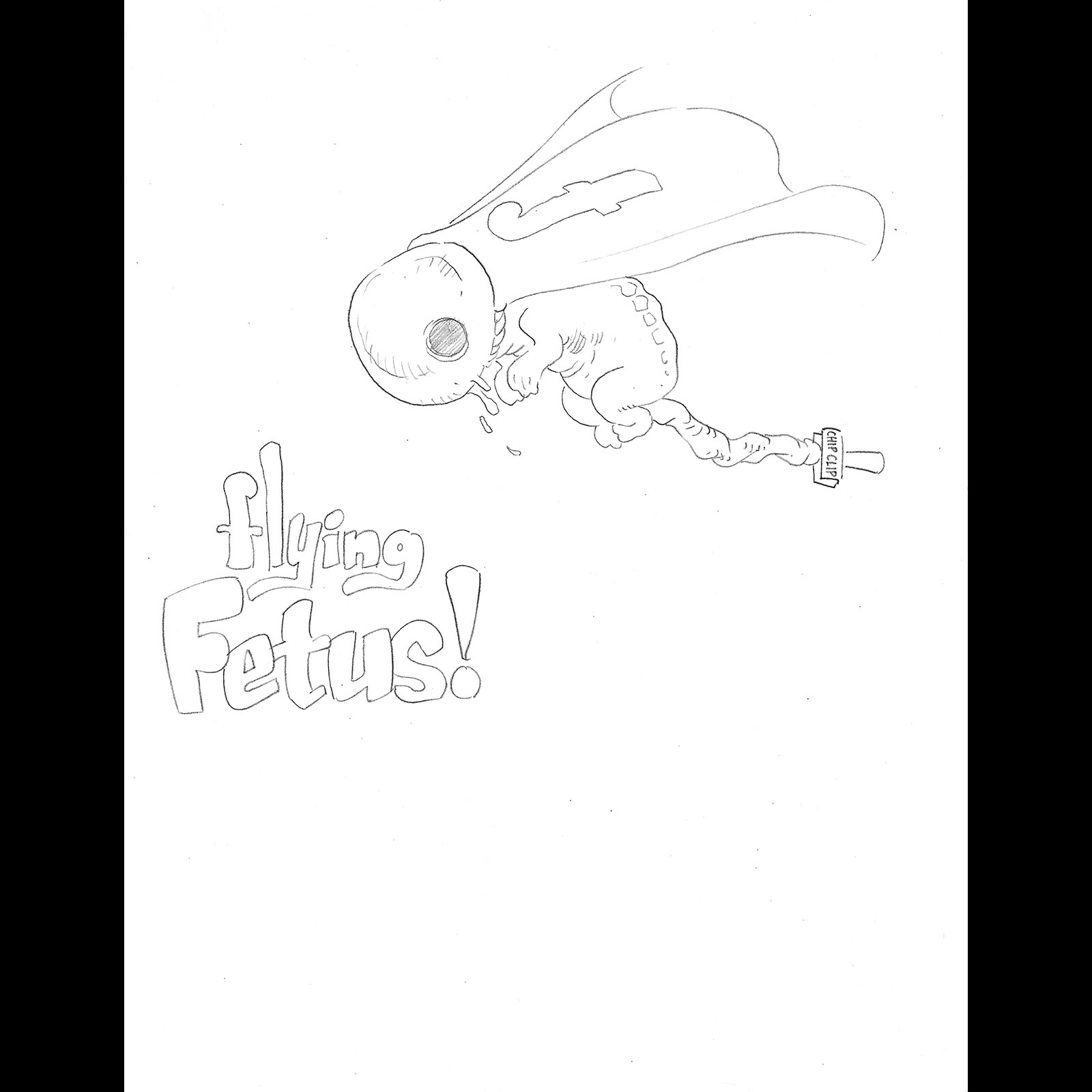 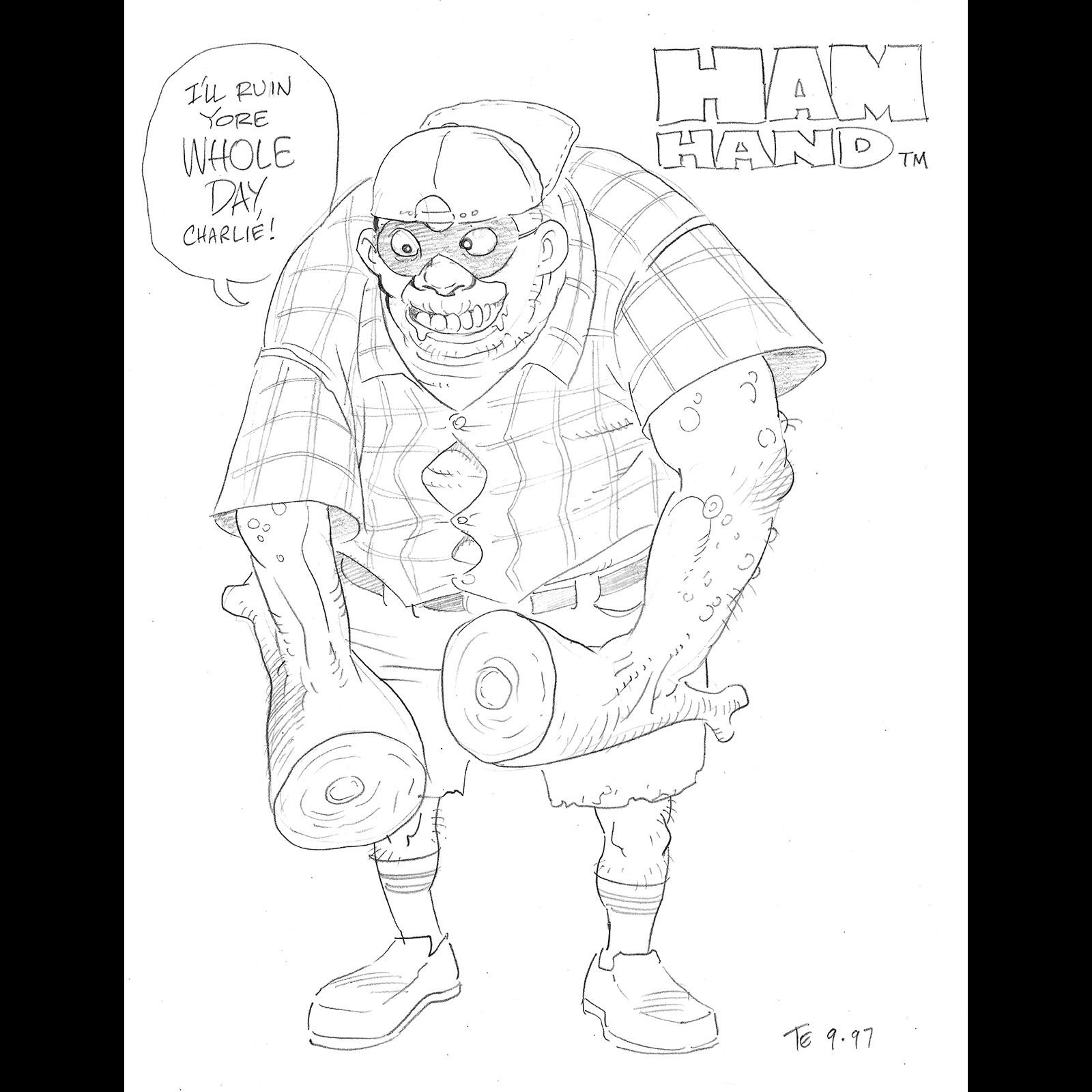 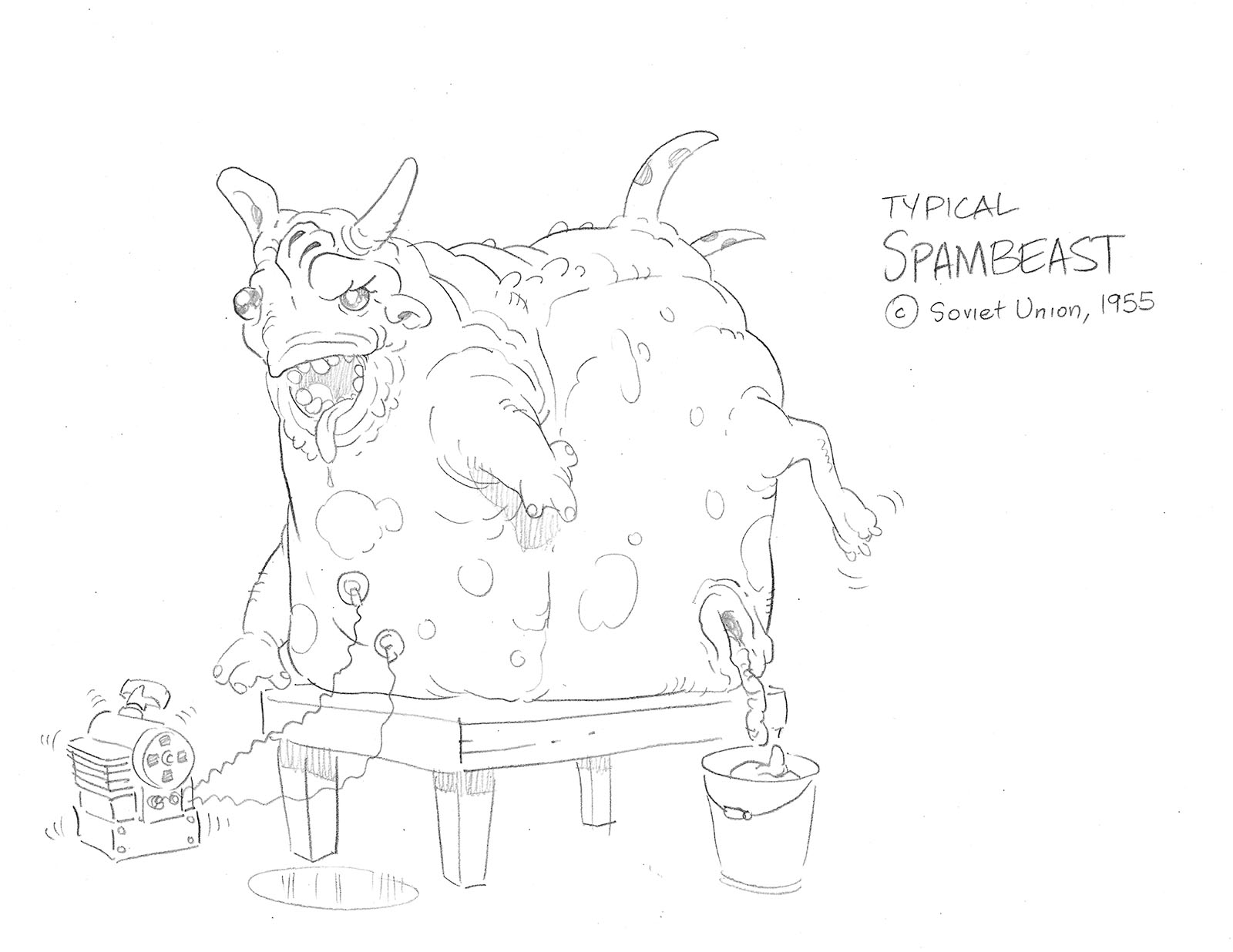 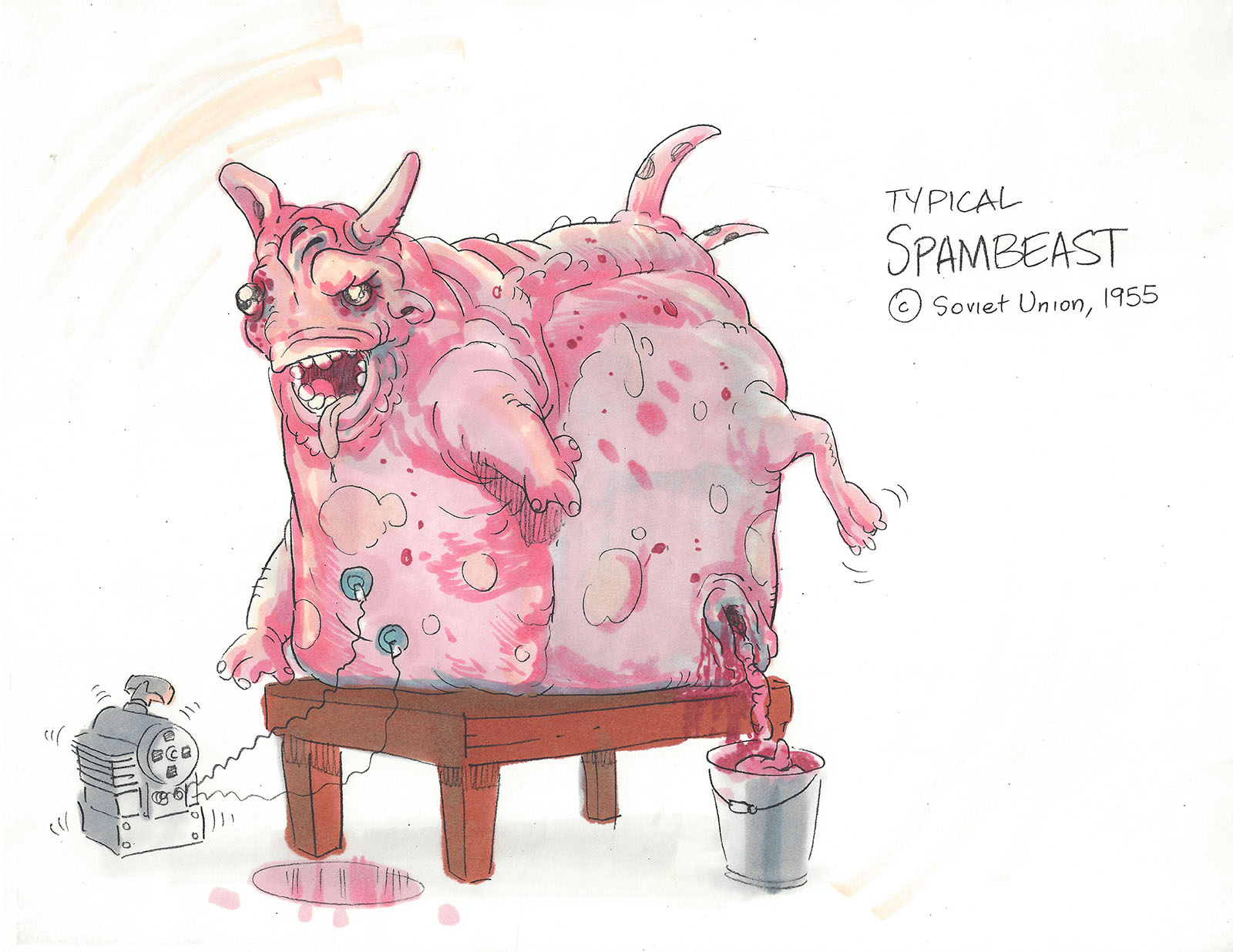 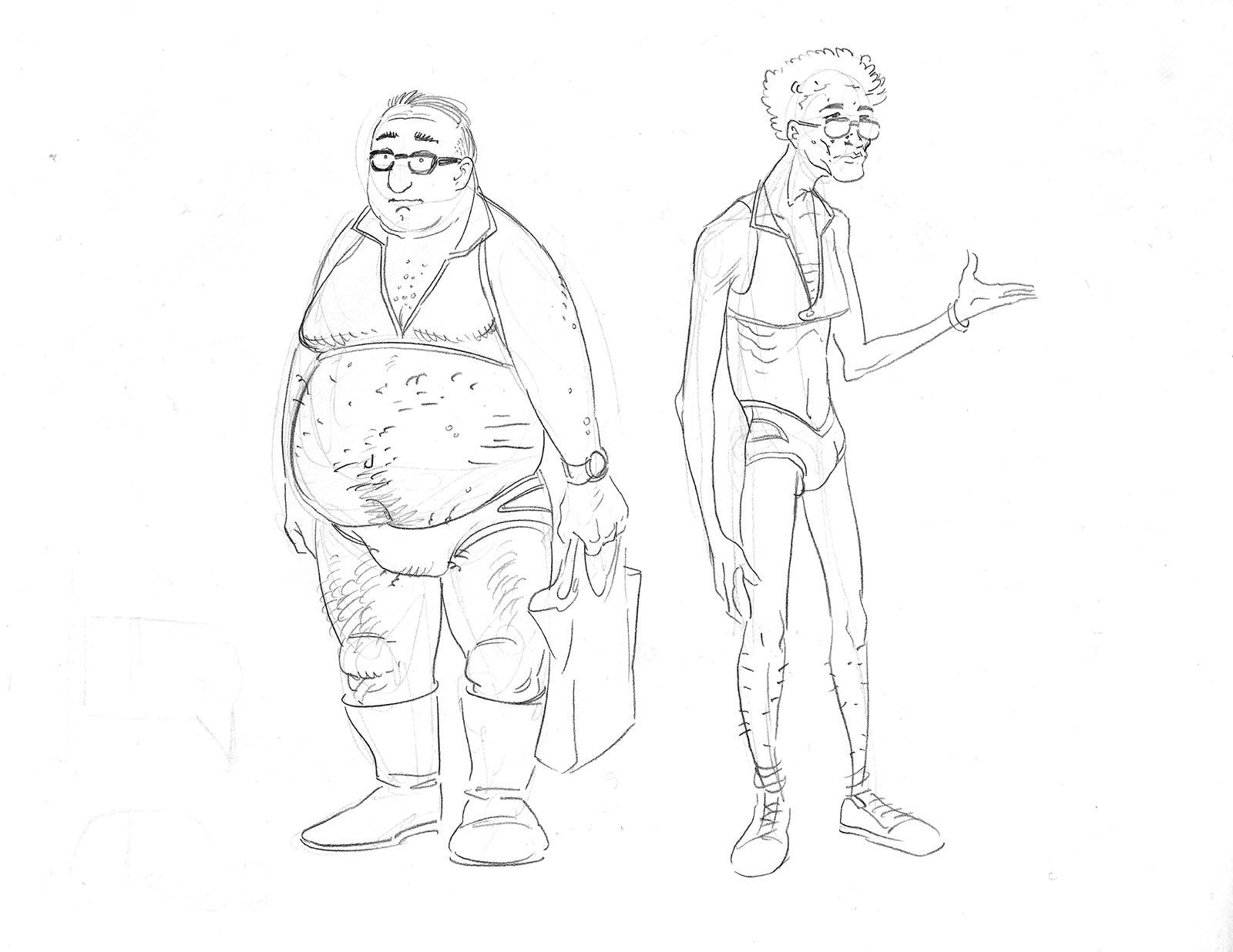 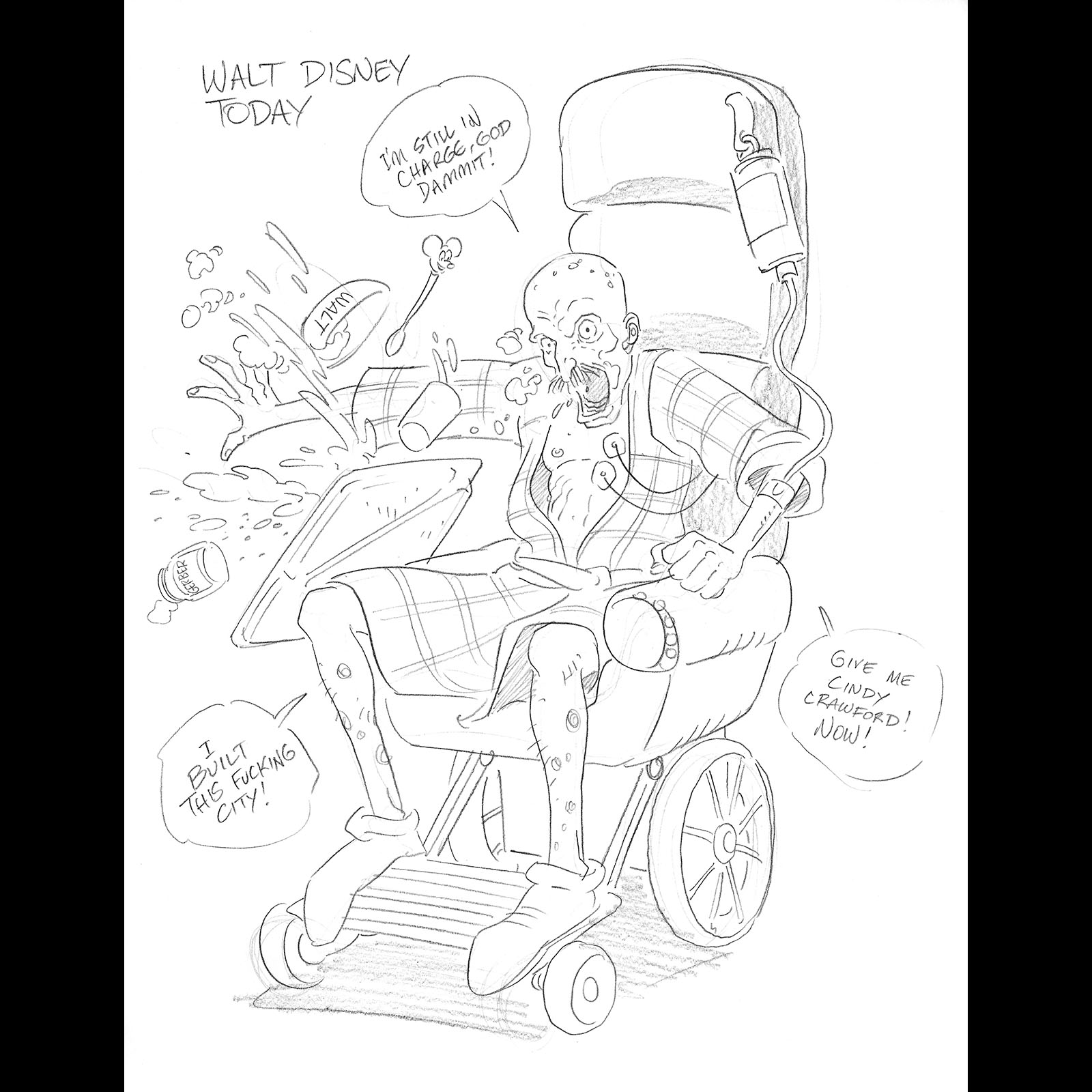