Star Wars: The Politics of Contraband, 1992

1992 was my last year in Michigan before my life-changing move to California, and it was quite a productive one. I was inking all of my own comics by then, which meant my inking chops were growing rapidly. This project came later in the year, so even comparing it with my previous Star Wars game assignment from West End you can see a jump in quality. I was also getting better at proportioning heads to match their bodies, which makes this set a little more enjoyable to revisit.

Al Williamson was always my favorite Star Wars comic artist, and whenever I found ways to echo his style I grabbed them with both hands. There were still several assignments to come (ten in all), so plenty more opportunities would present themselves.

This adventure was about smugglers taking jobs that got them in over their head, which apparently happens all the time in the Star Wars galaxy. I was the solo artist on the book (nyuk nyuk), so I got to design a gang of reprobates and put them through their paces. 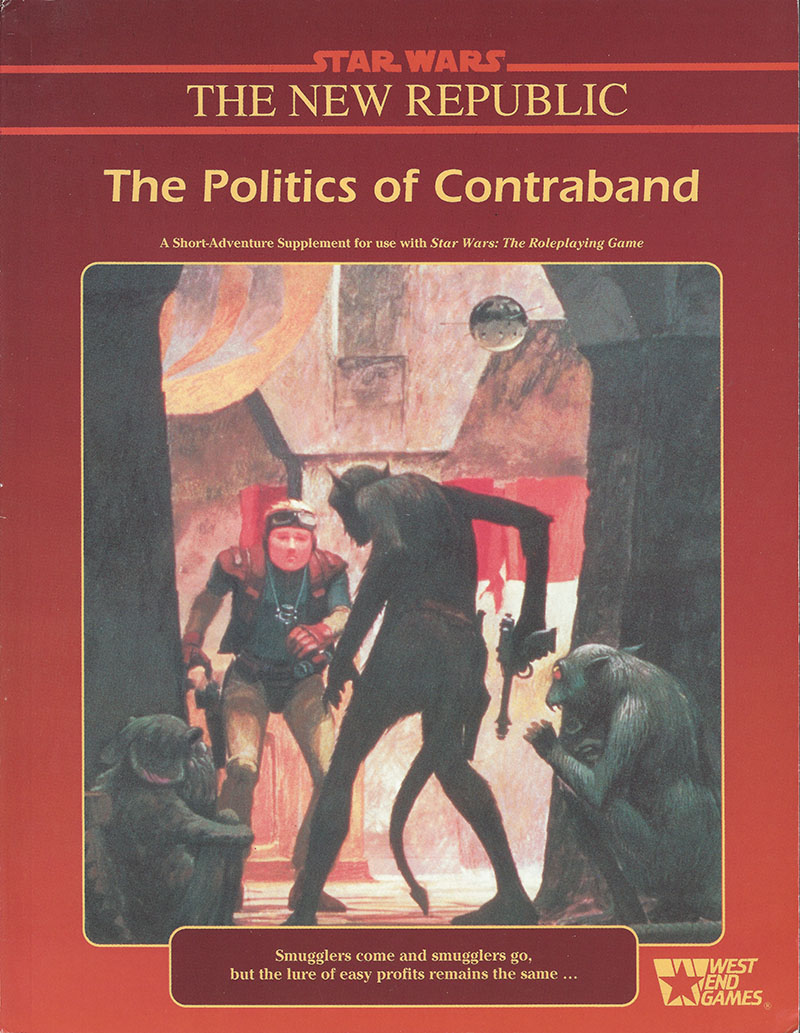 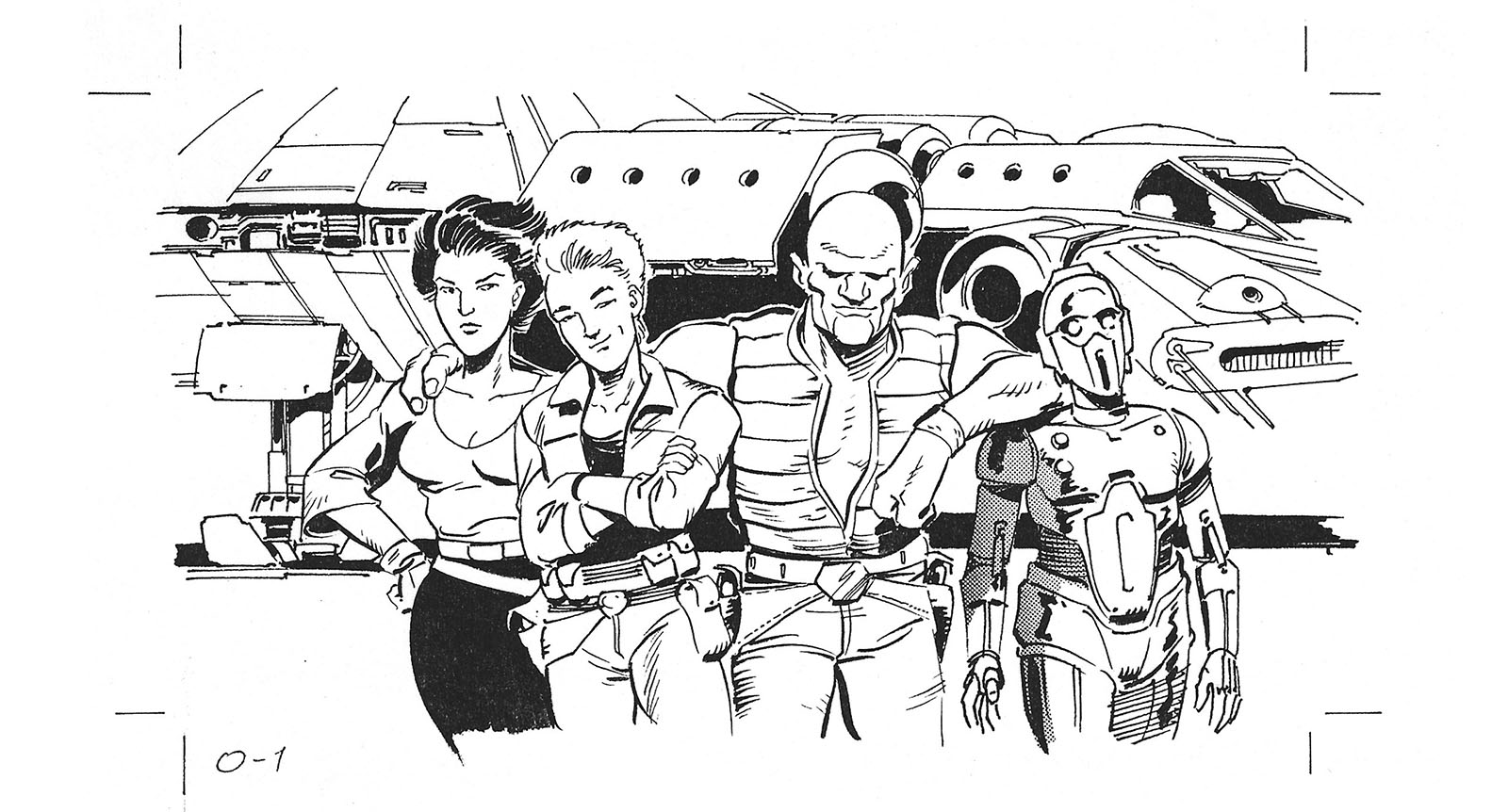 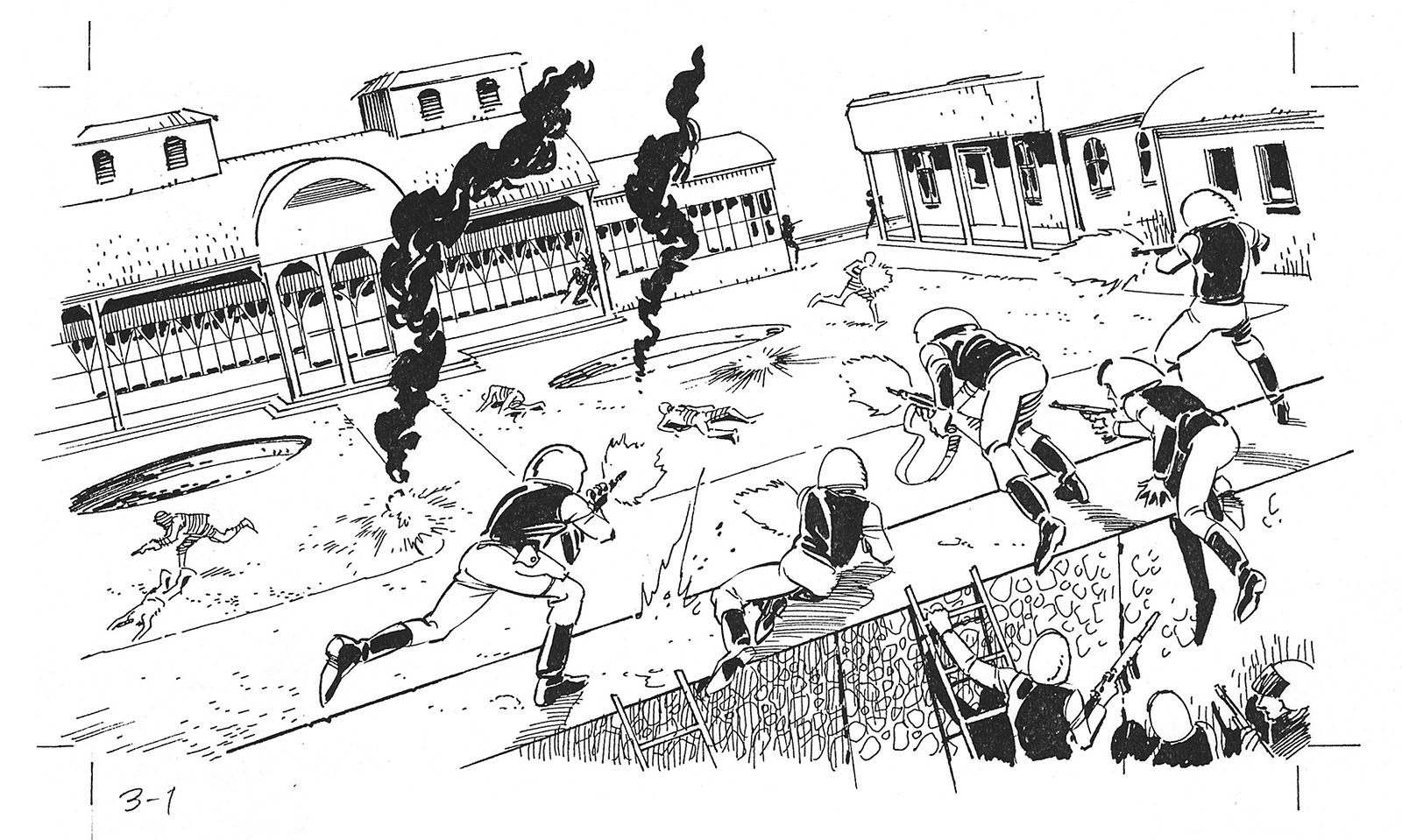 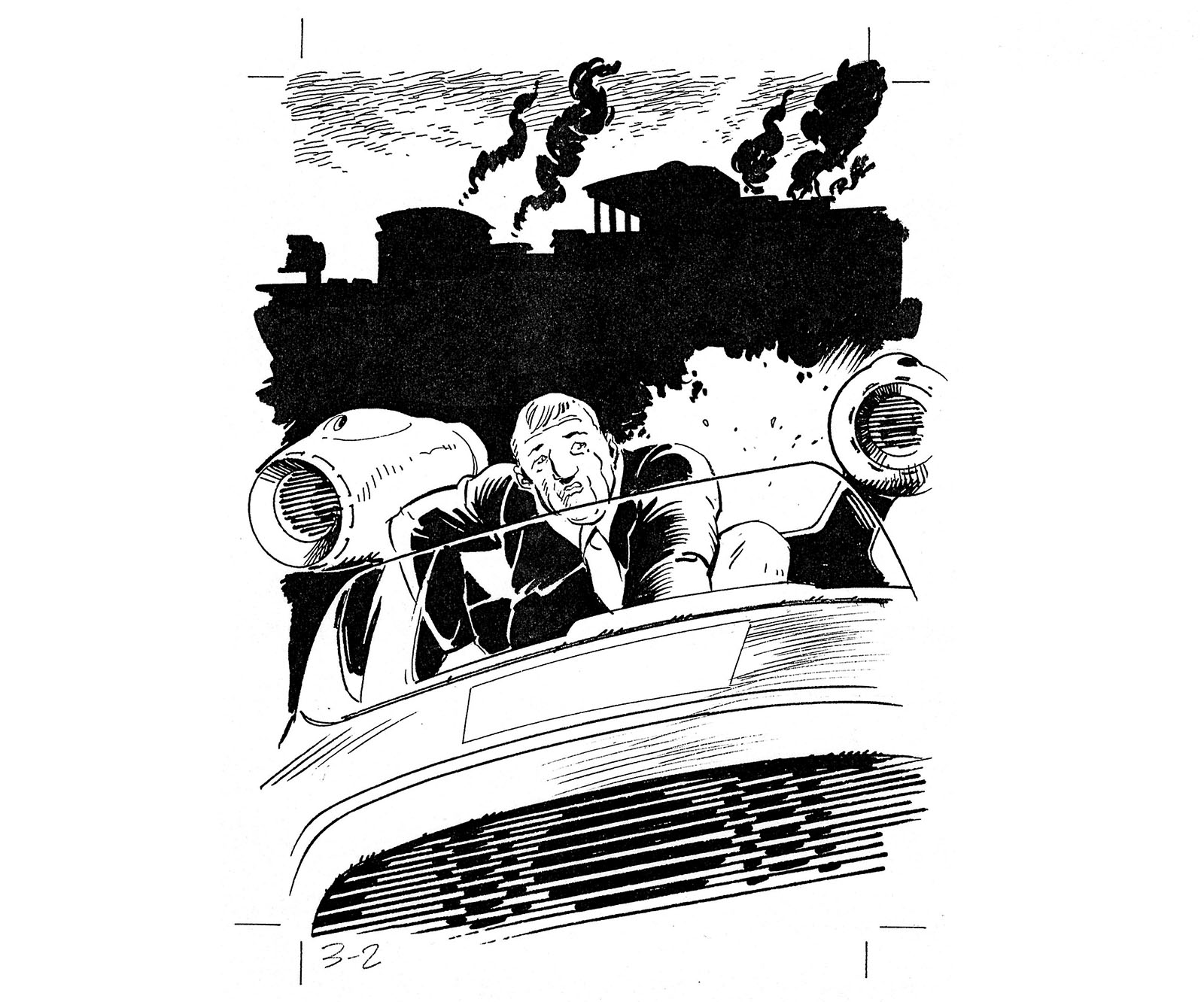 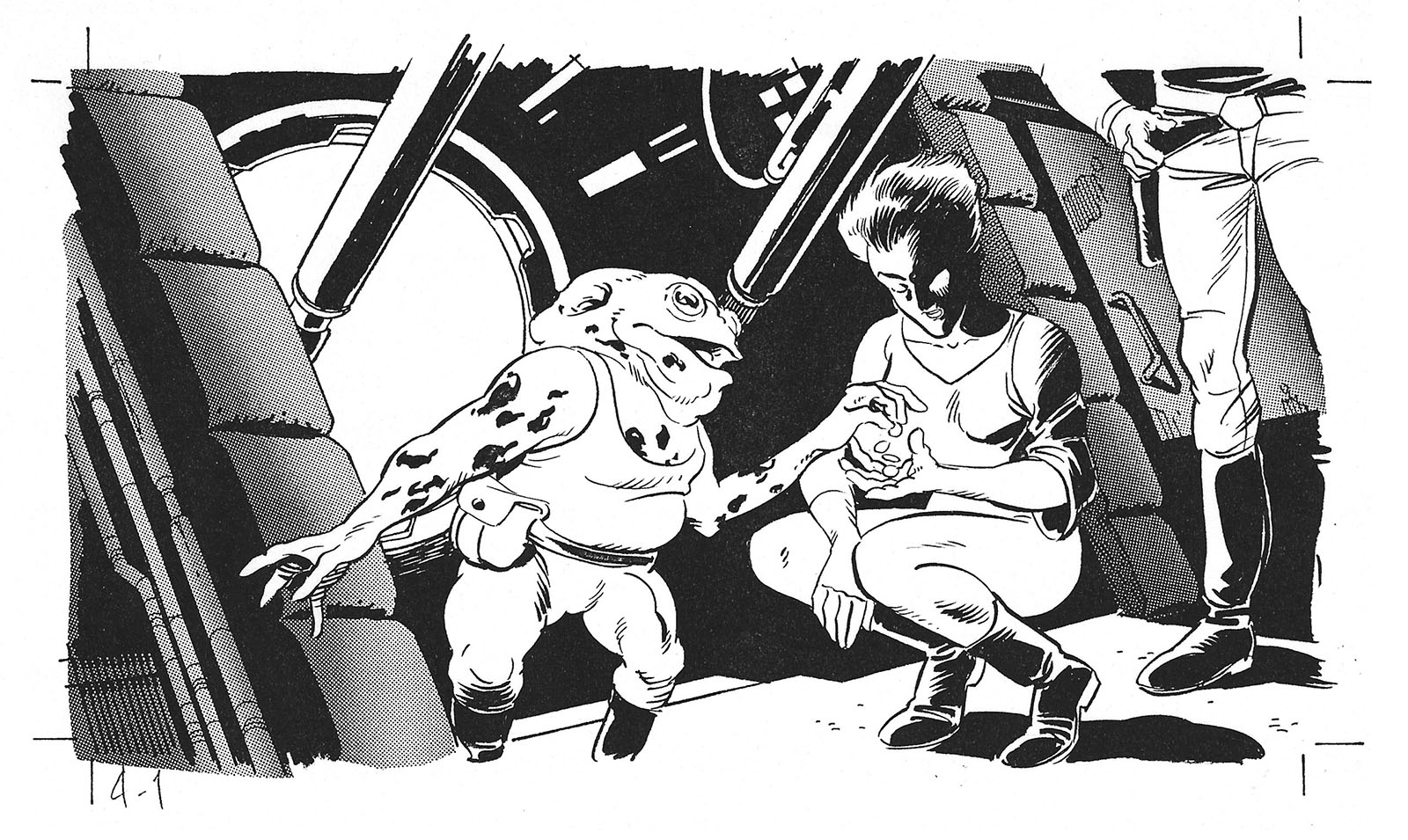 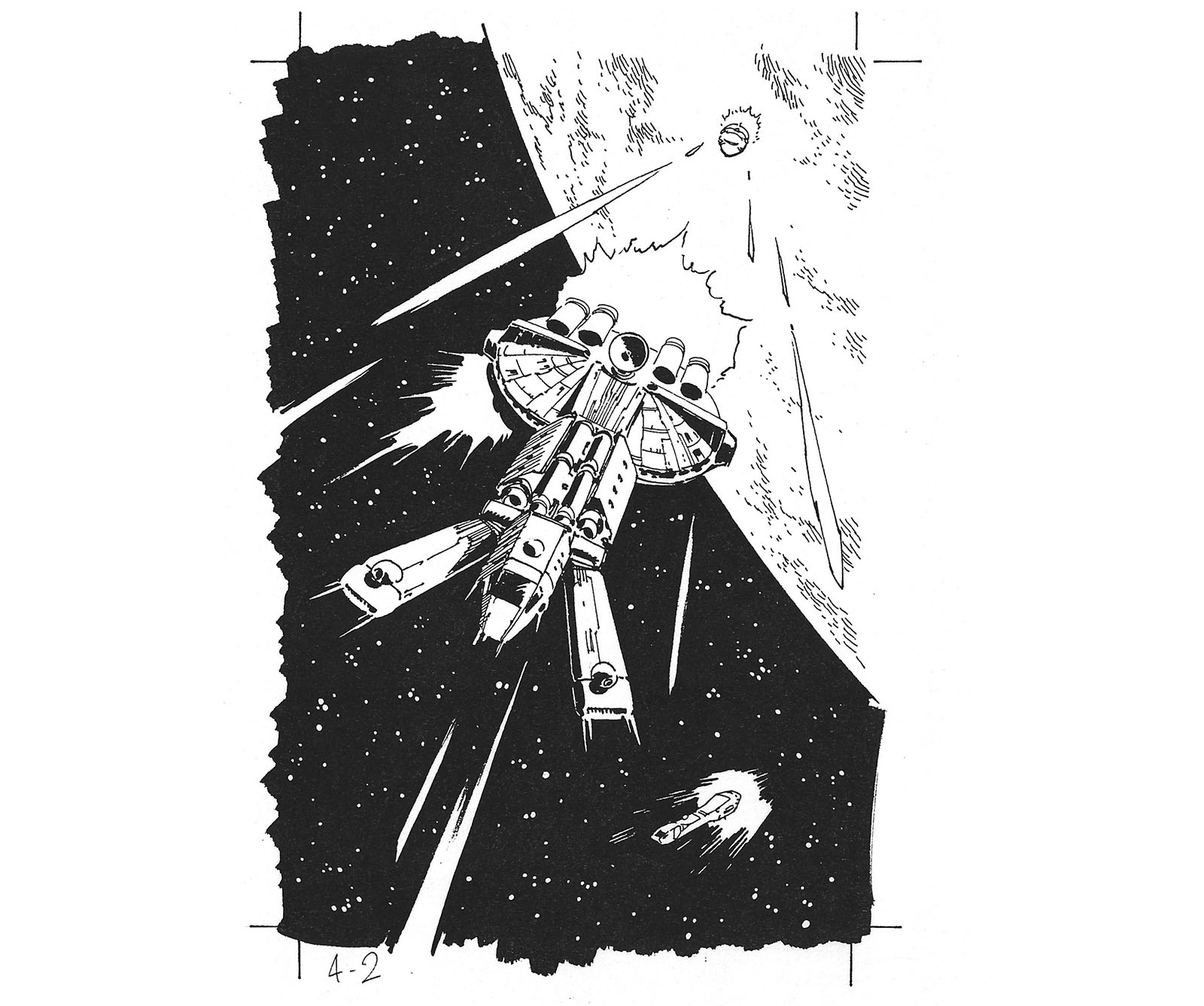 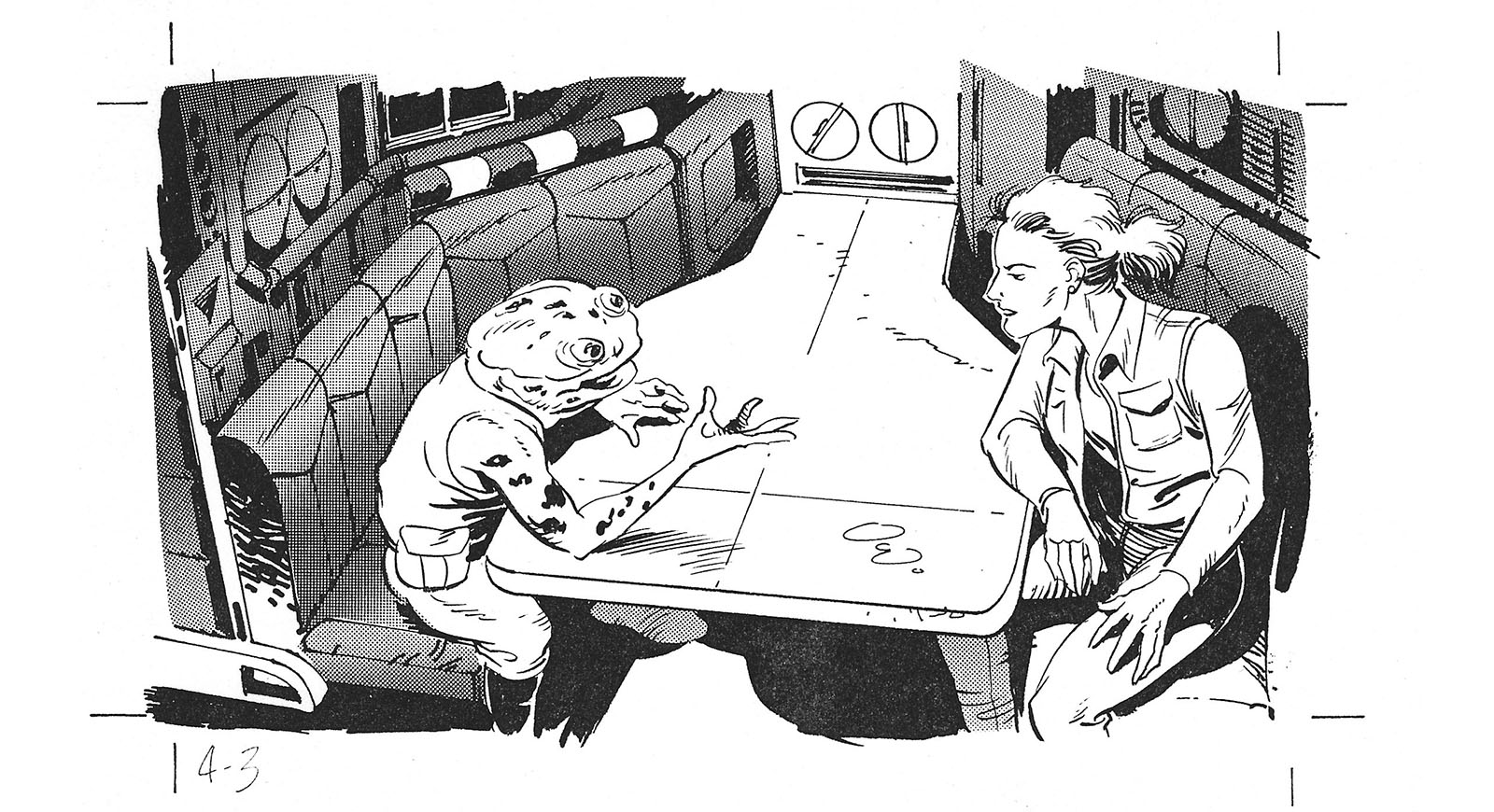 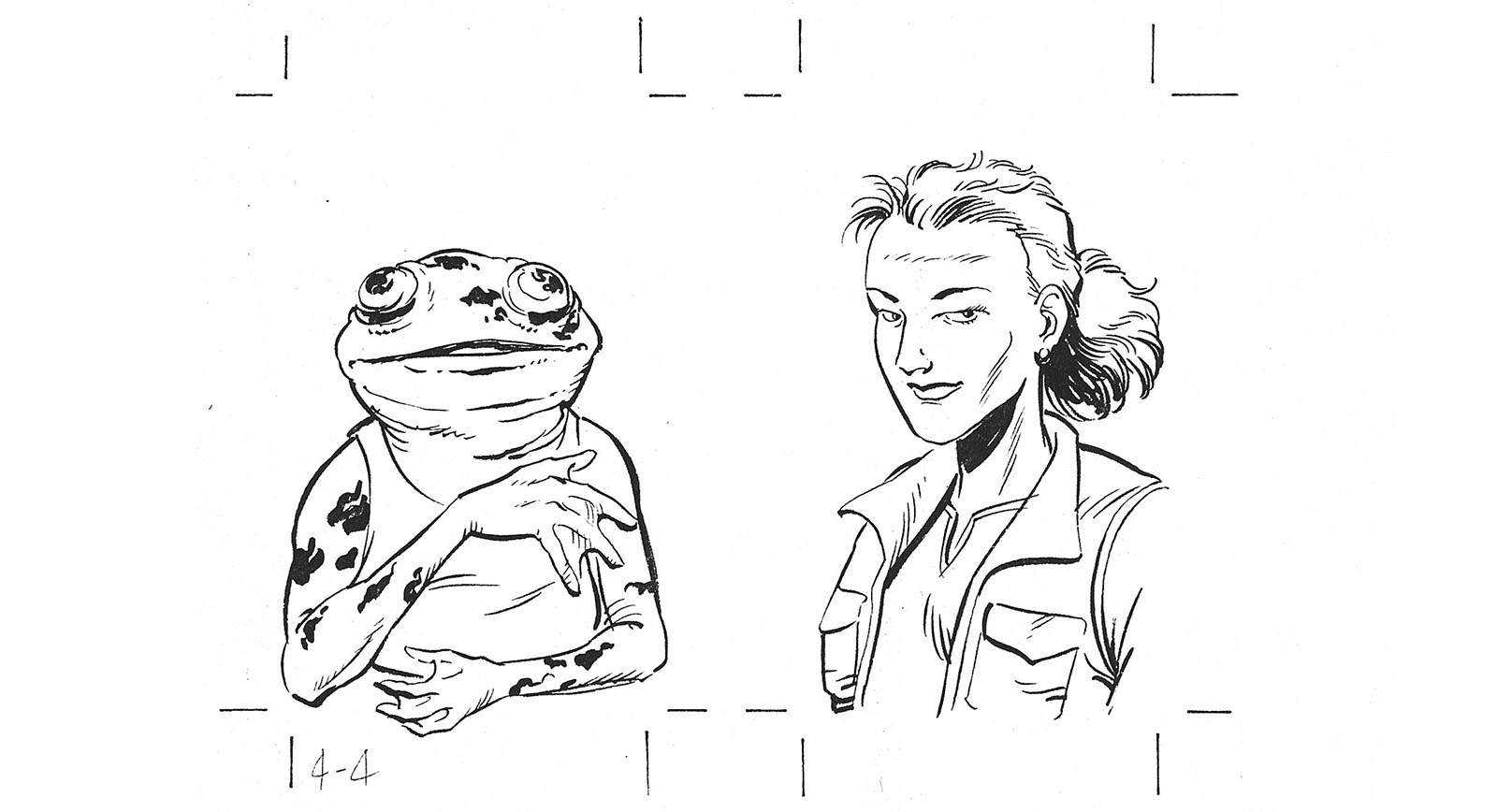 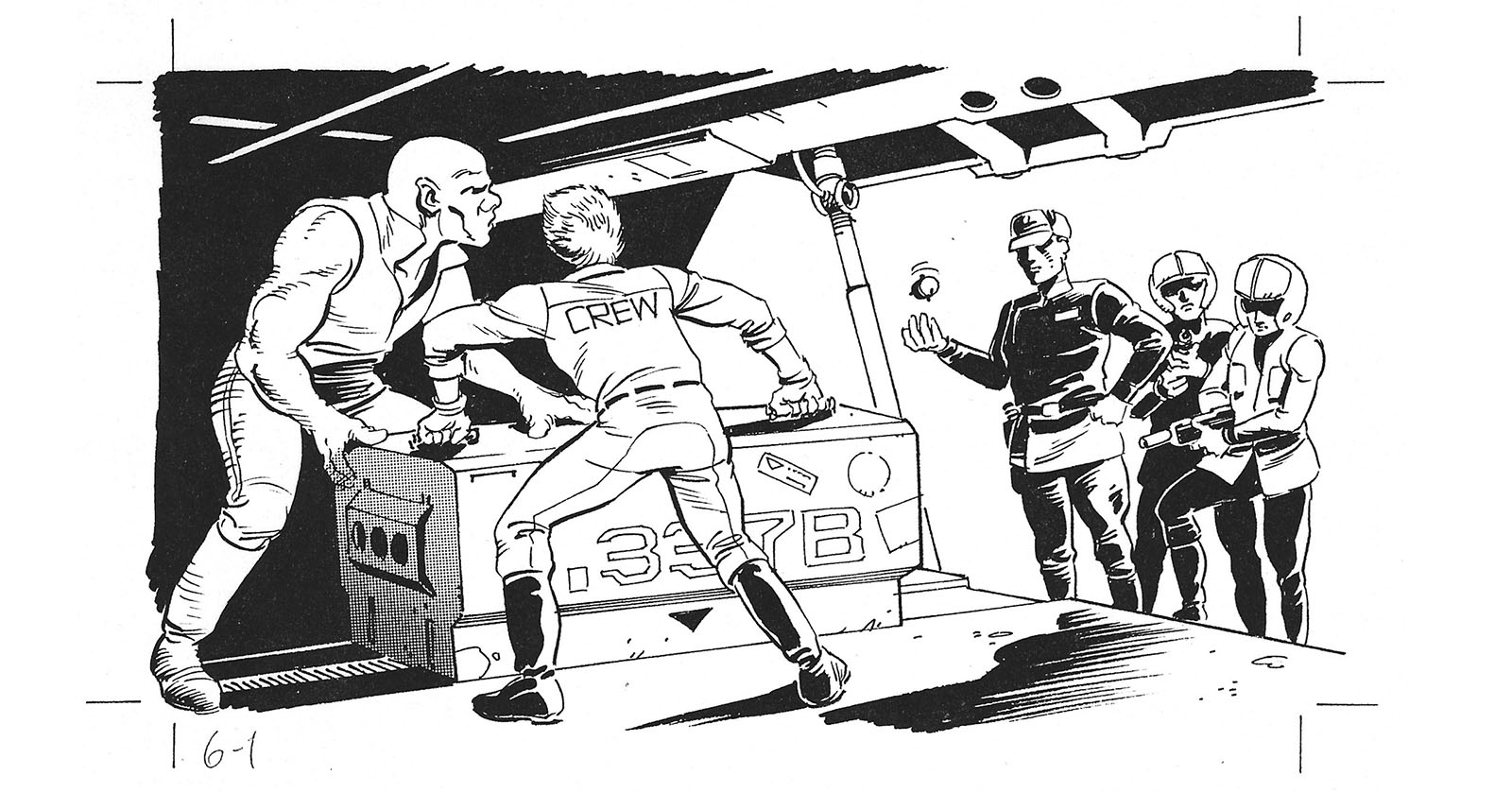 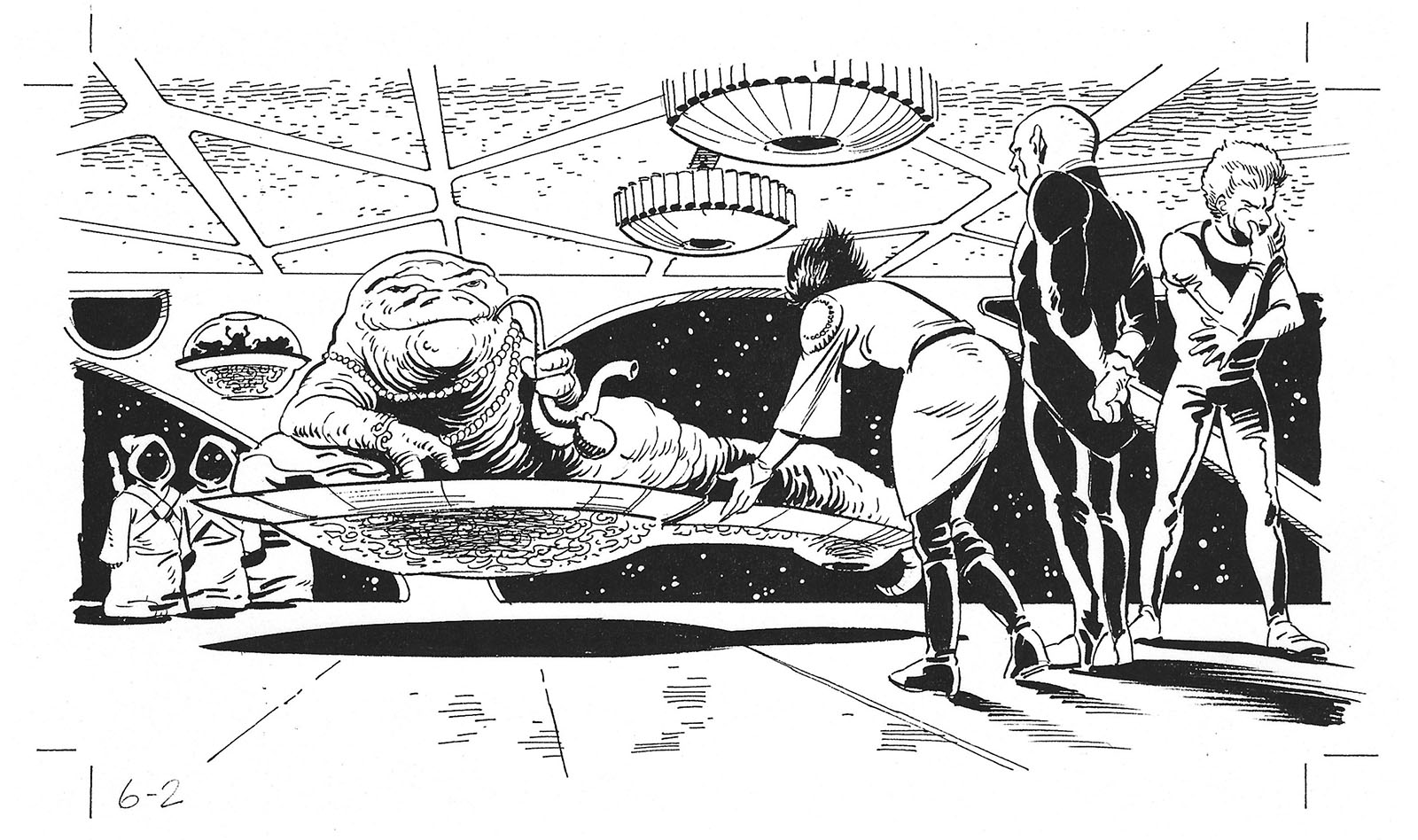 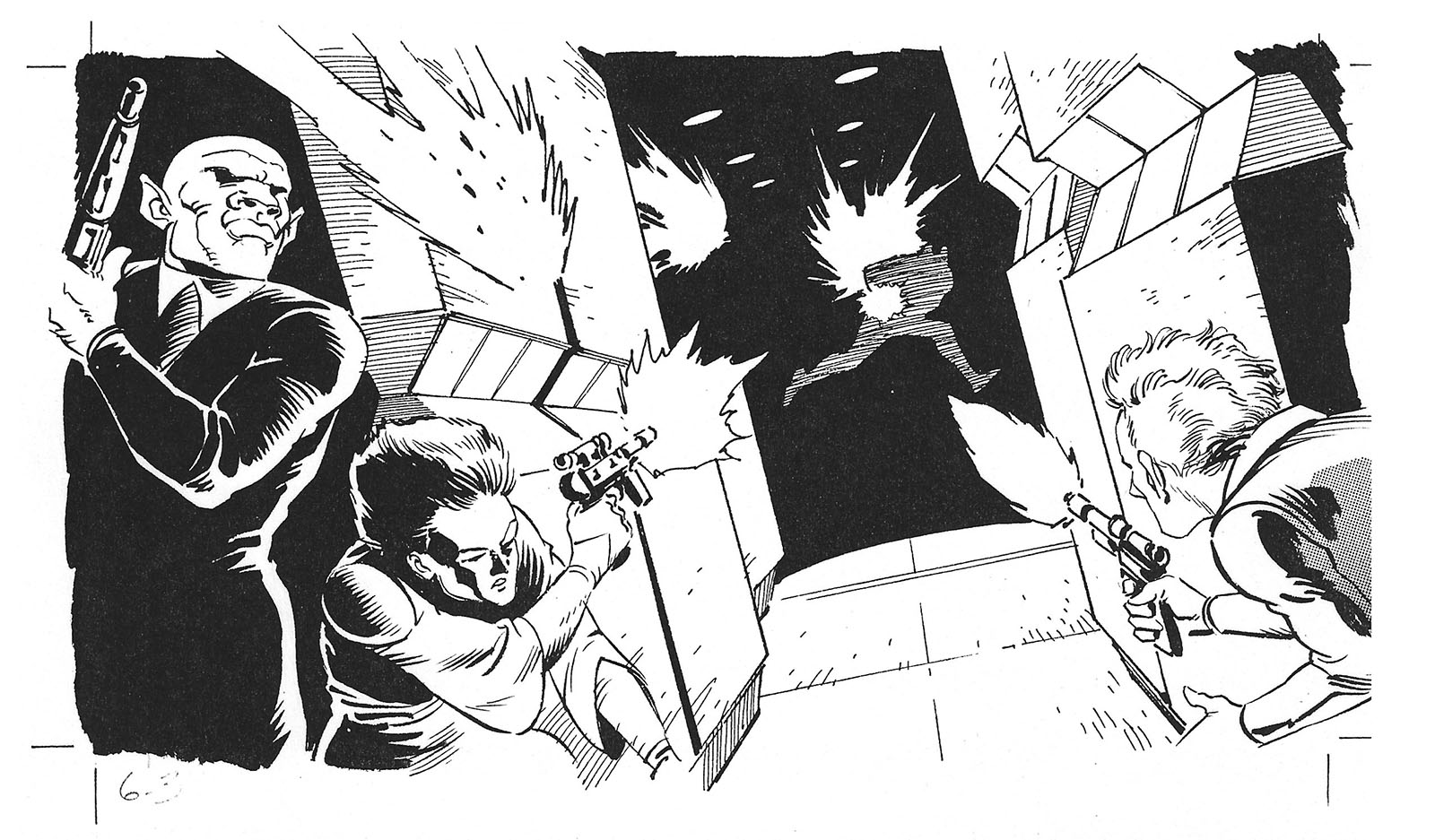 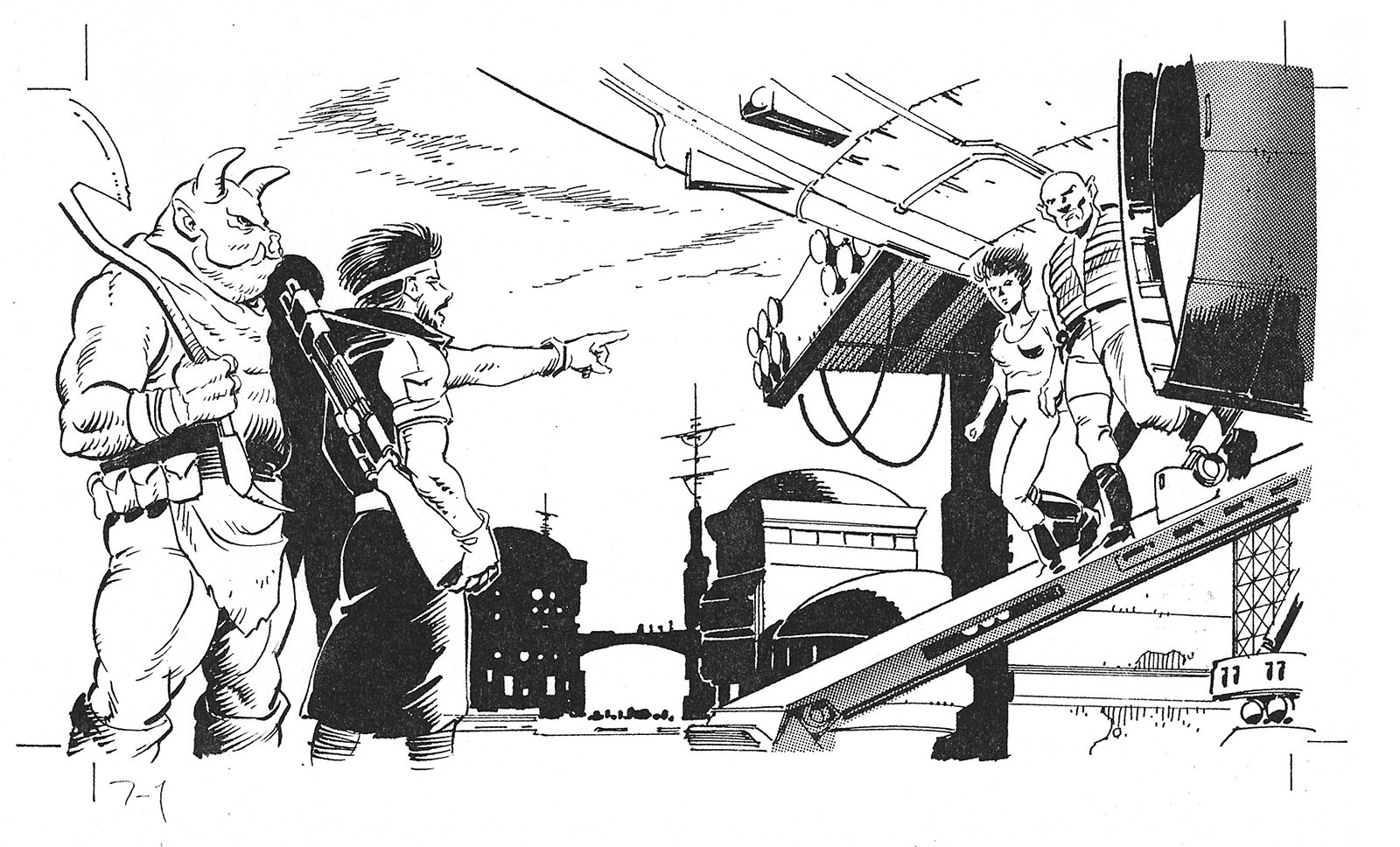 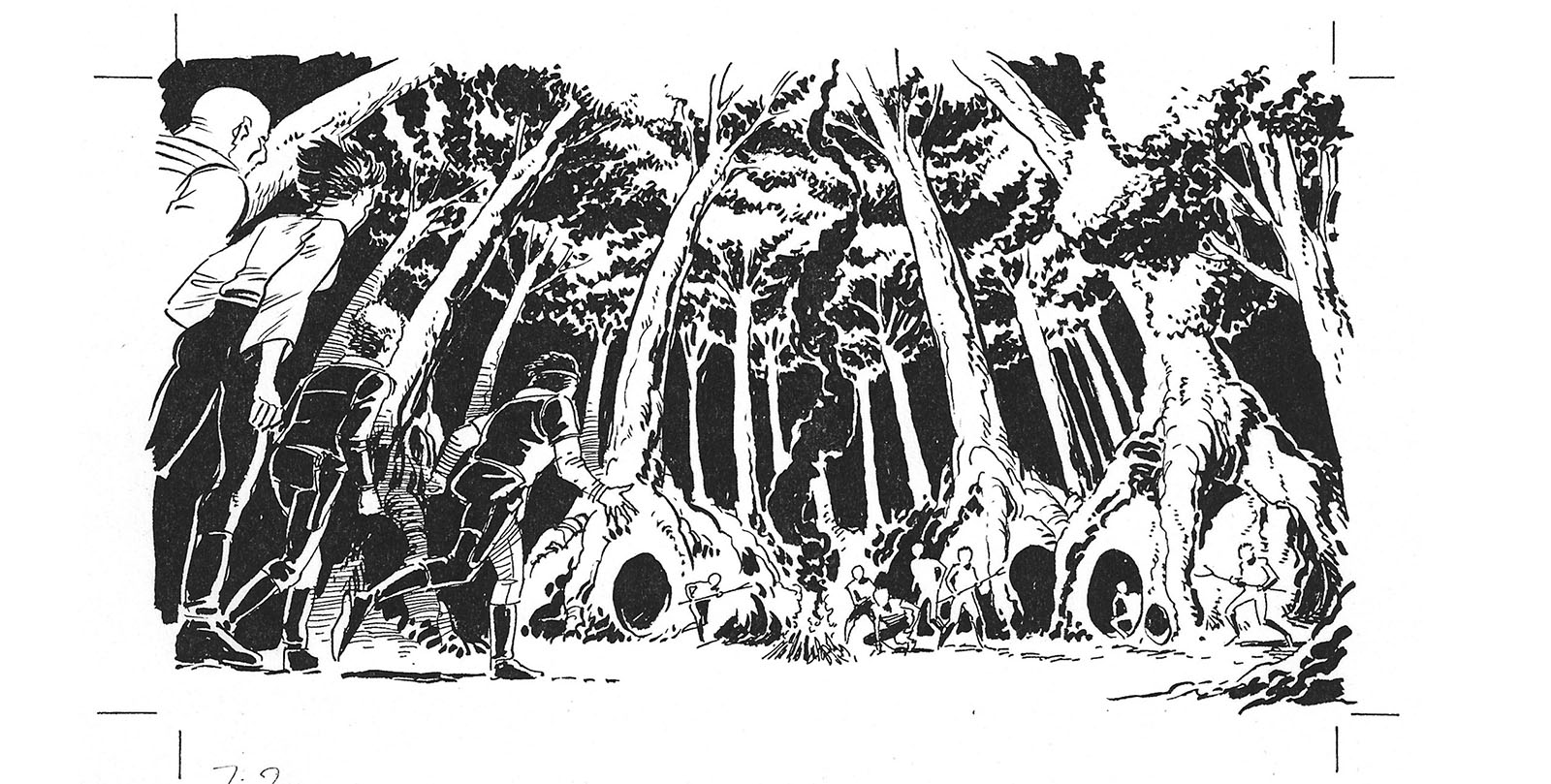 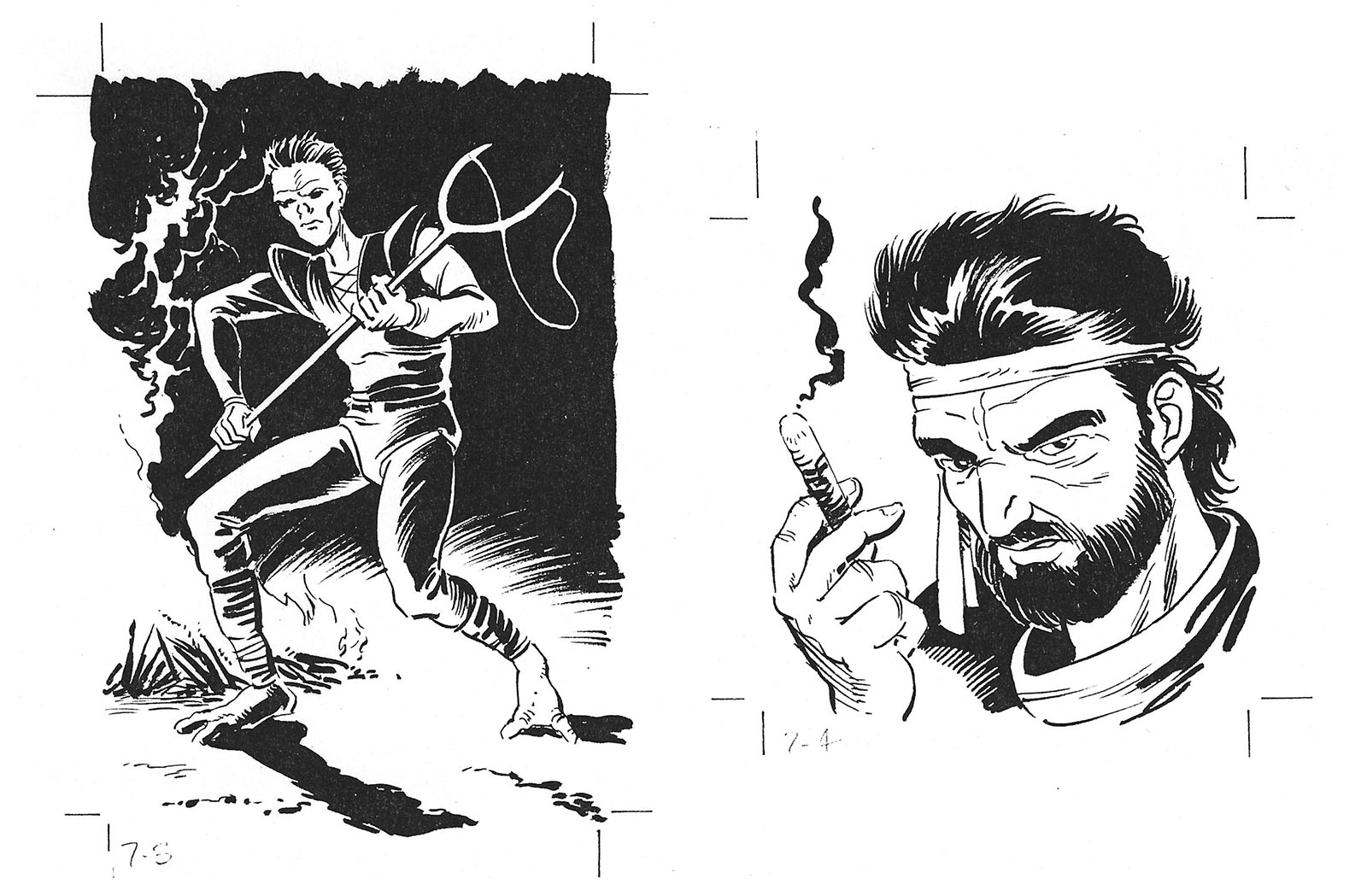 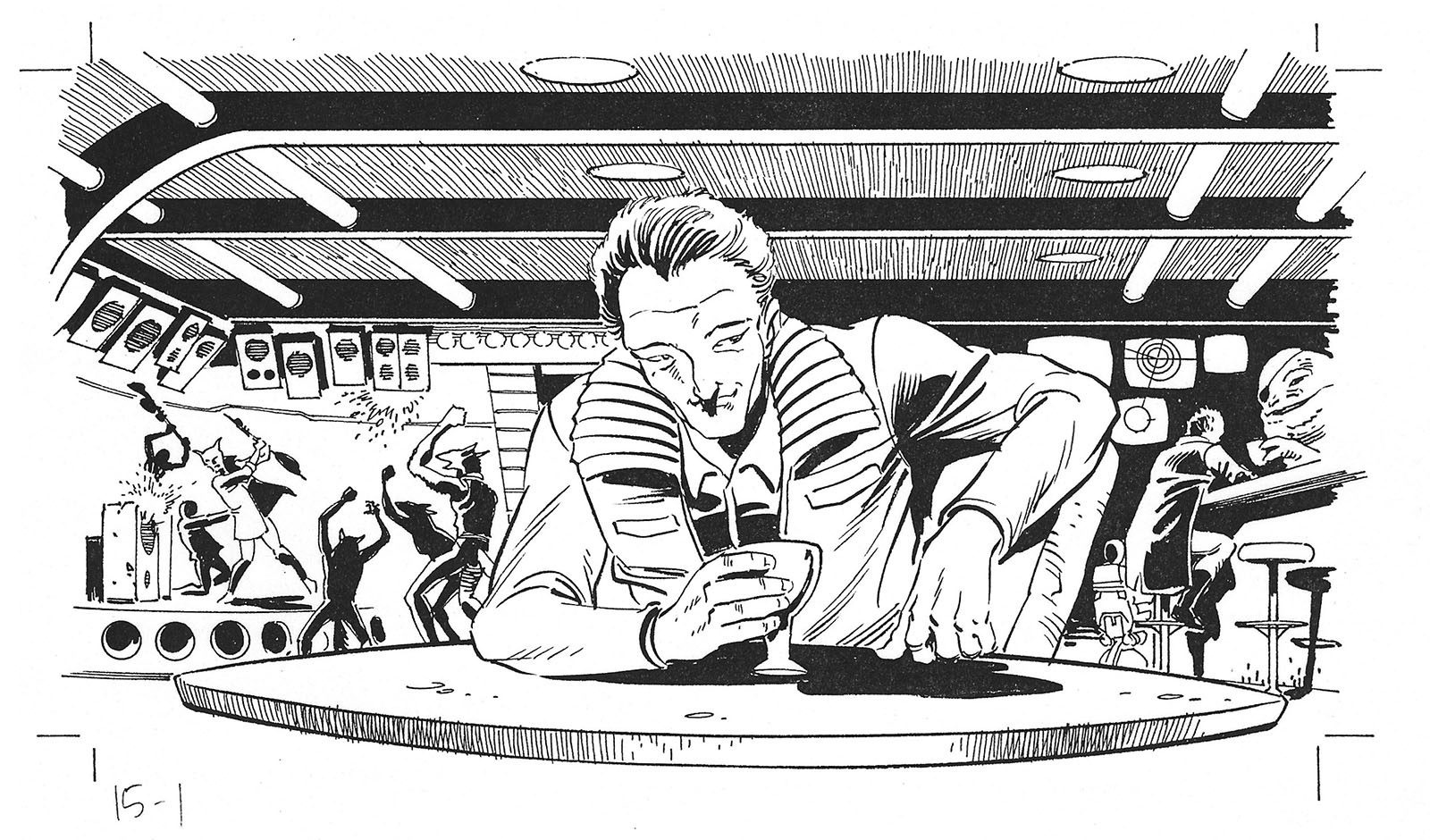 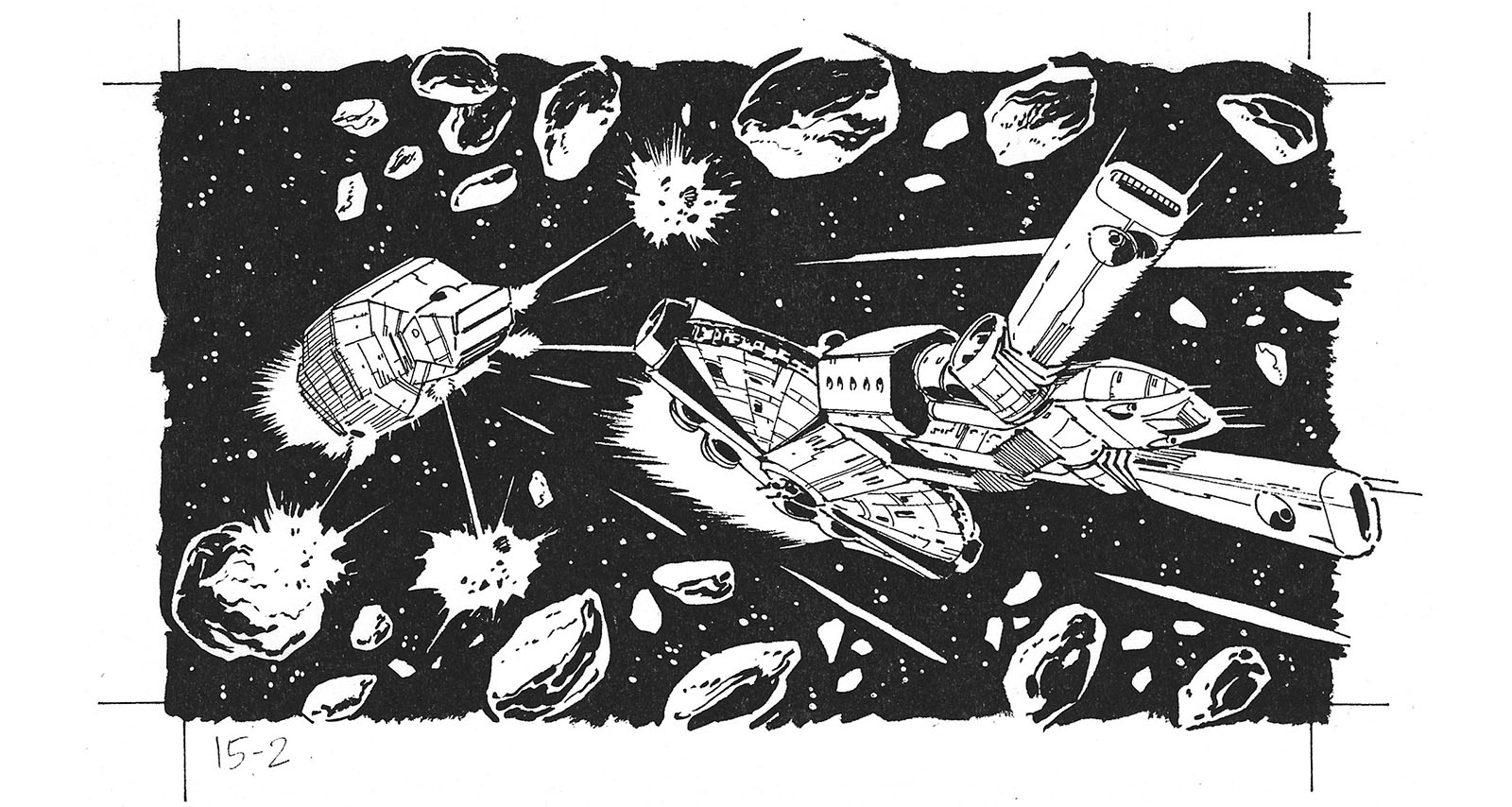 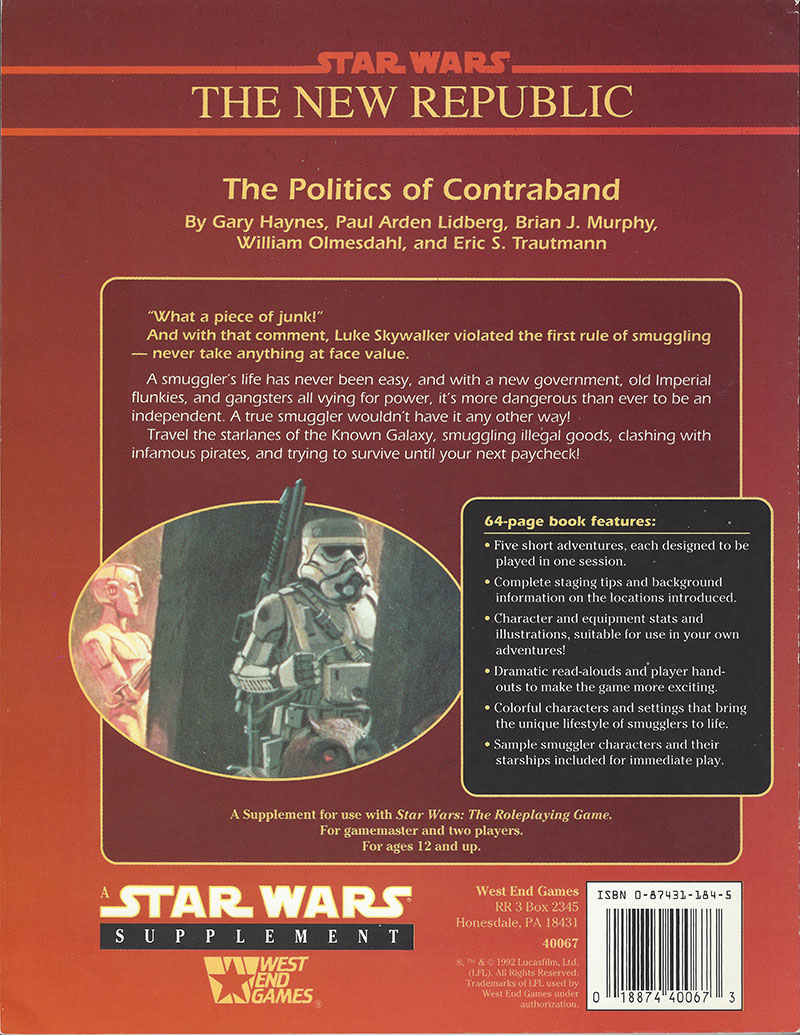