I’m at a real loss to say anything substantial about this project because, well, I don’t know if it ever actually got published.

Among the handful of game companies I freelanced for in the early 90s was one called Seventh Street Games. Information about them is very scarce. According to Wikipedia, they published a giant robot RPG called MECHA! in 1993. One of its gimmicks was that you could use anime model kits as your game pieces. Some time afterward, they changed their company name to Flagship Games. See more info (though not MUCH more) here. 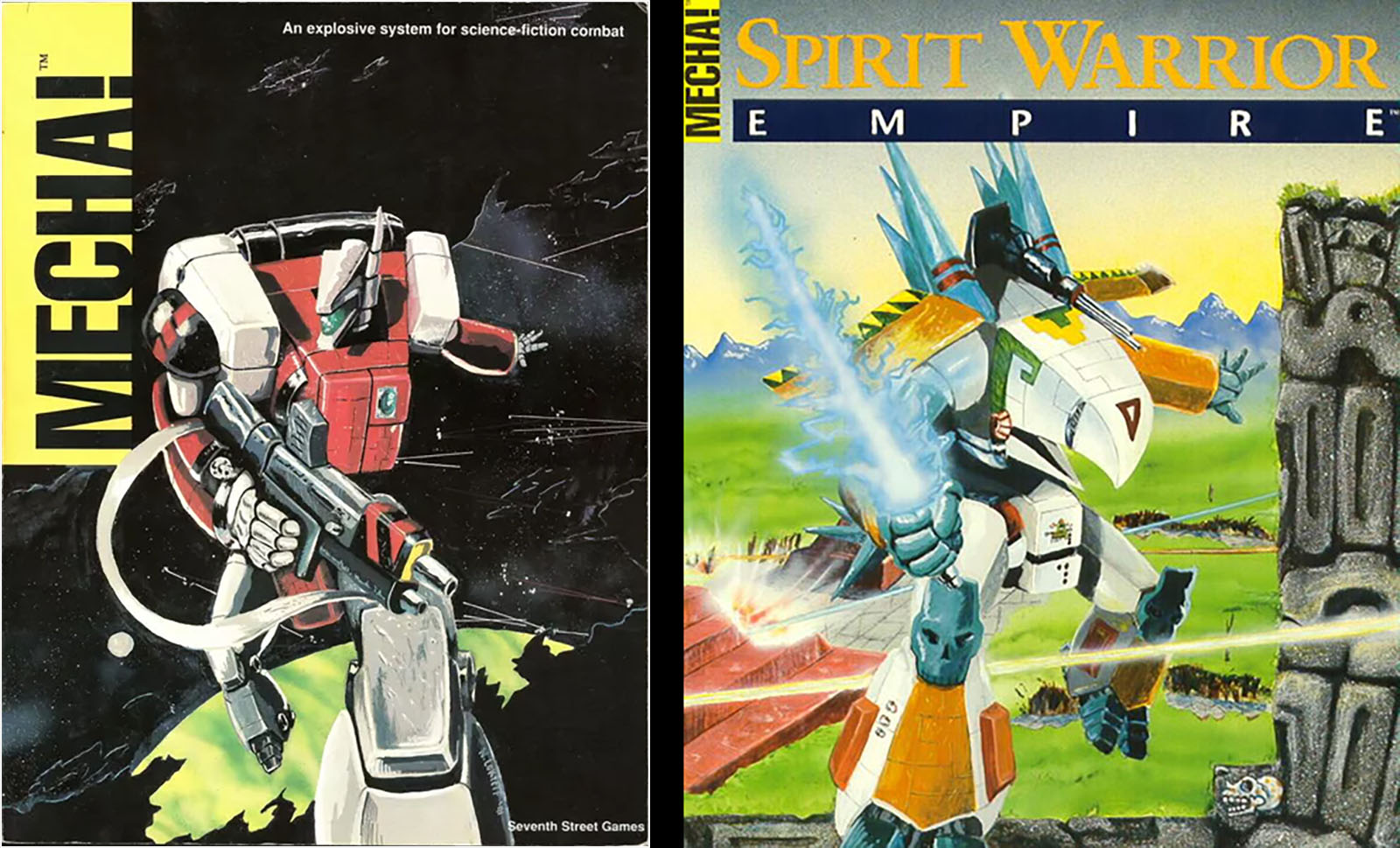 According to this website, they released a handful of other products, including an expansion pack for MECHA! titled Spirit Warrior Empire. NOT listed among them is a spinoff book called COMBAT! That’s the one they hired me to illustrate, intended for publication in December 1992.

The main reason I don’t have more information at my fingertips is that I never received the customary contributor’s copy of the finished game book. And the fact that I can’t find evidence of its existence makes me think maybe it never went to press. Which is a shame, because I’m still pretty happy with the illustrations. This was around the time I was gaining control of my brushwork and the finished art actually matched what was in my head.

With that, all I can do is step aside and share the work itself. If anyone out there recognizes it or knows something that can help me sleuth out the details, I’d be ever so grateful. 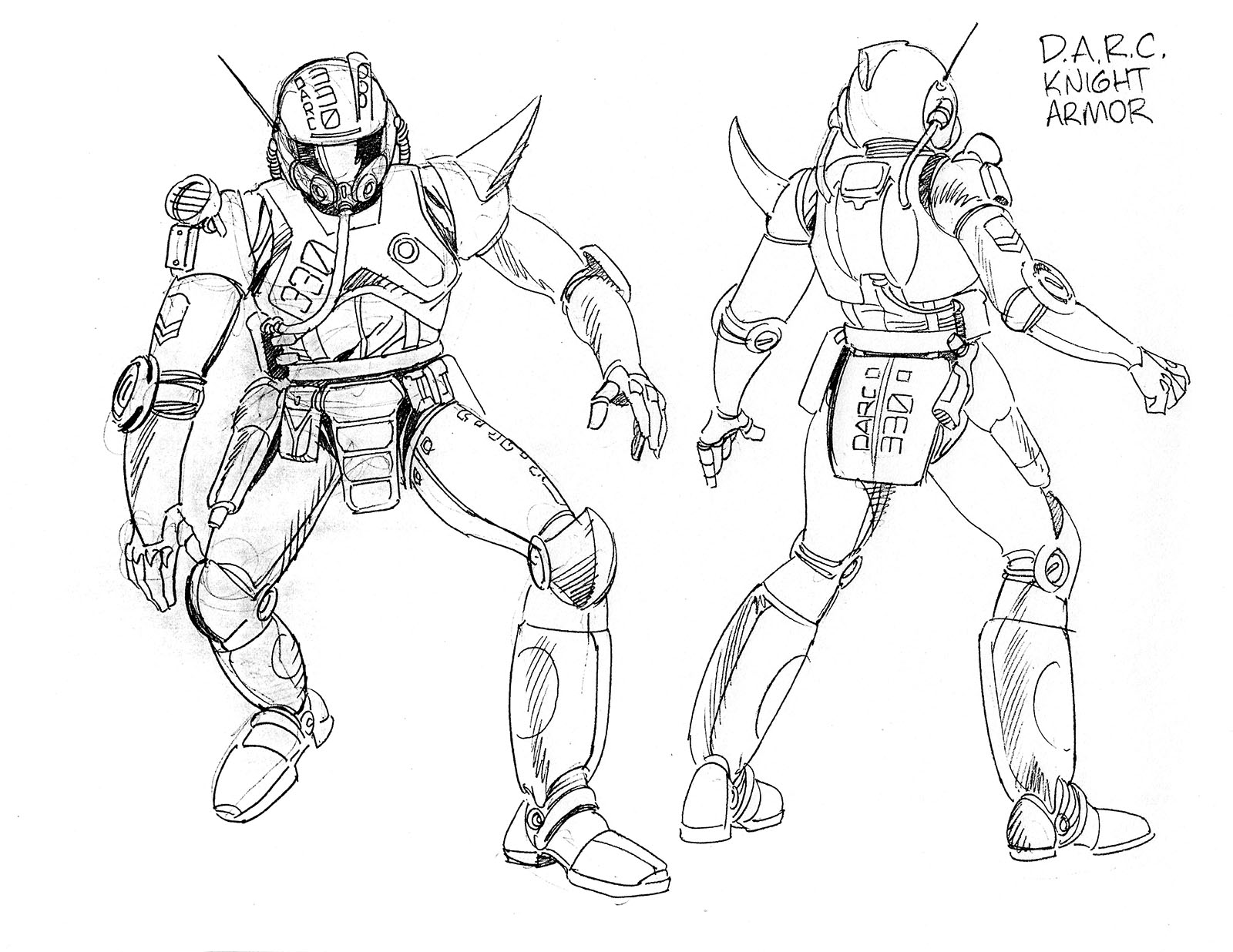 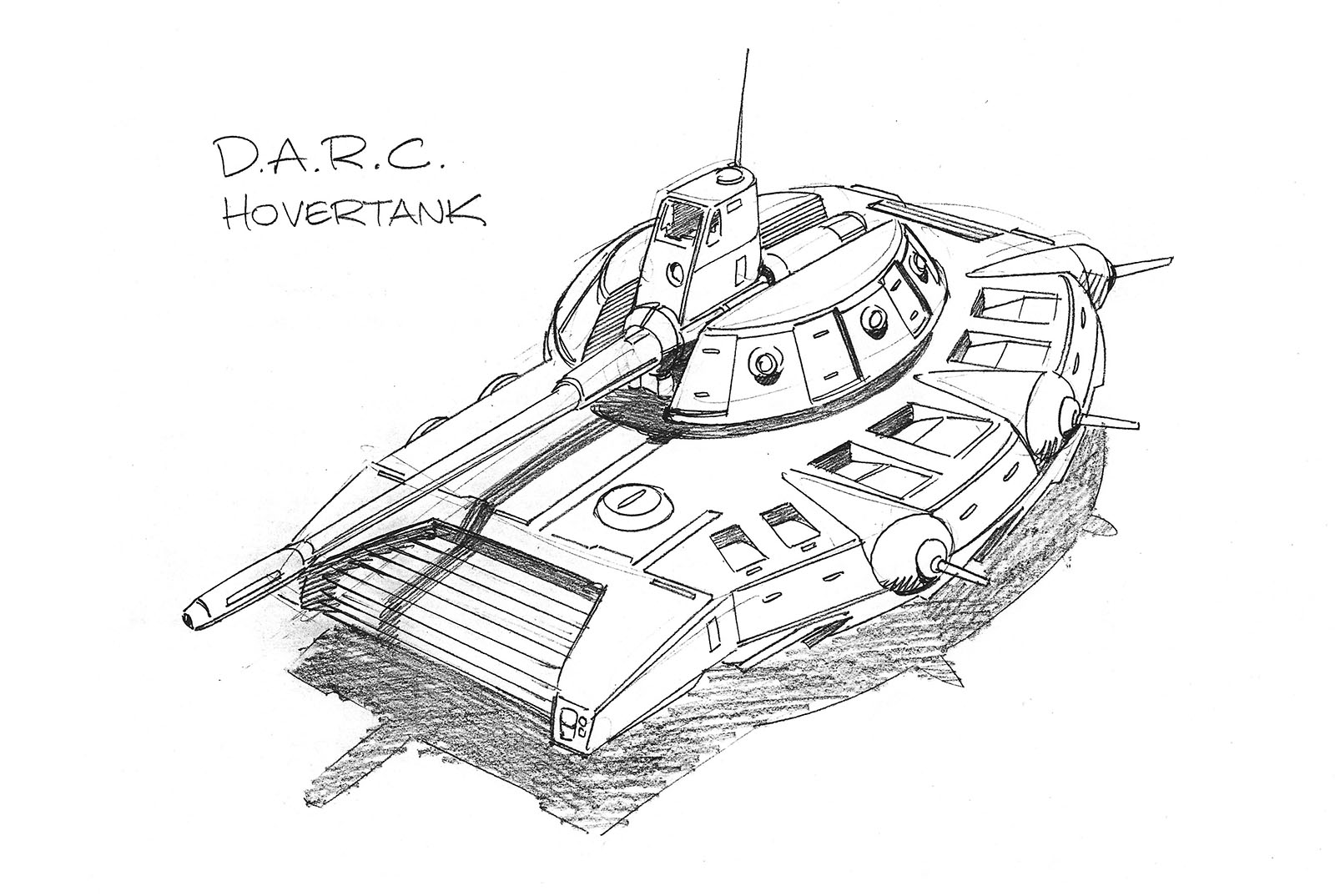 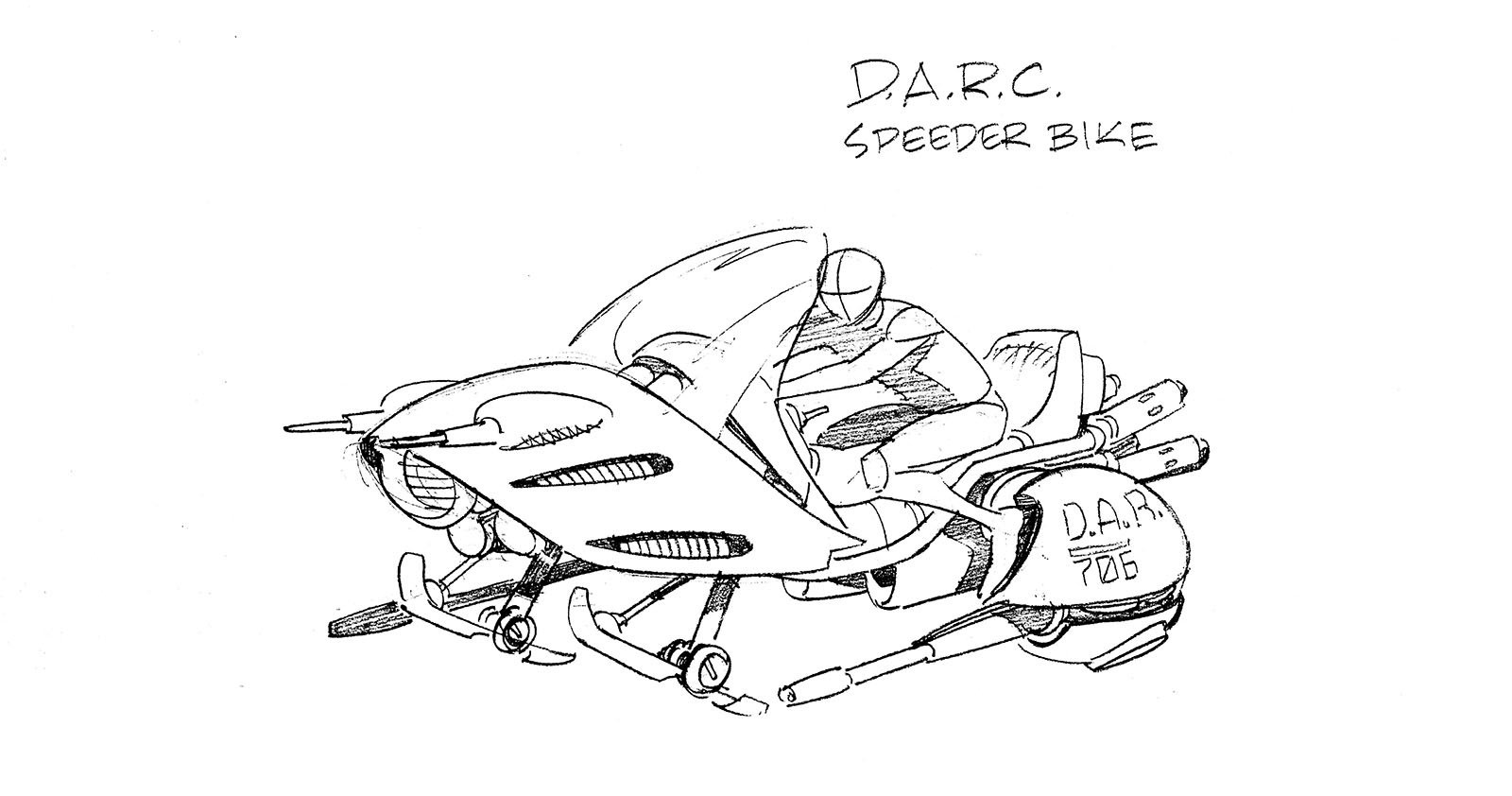 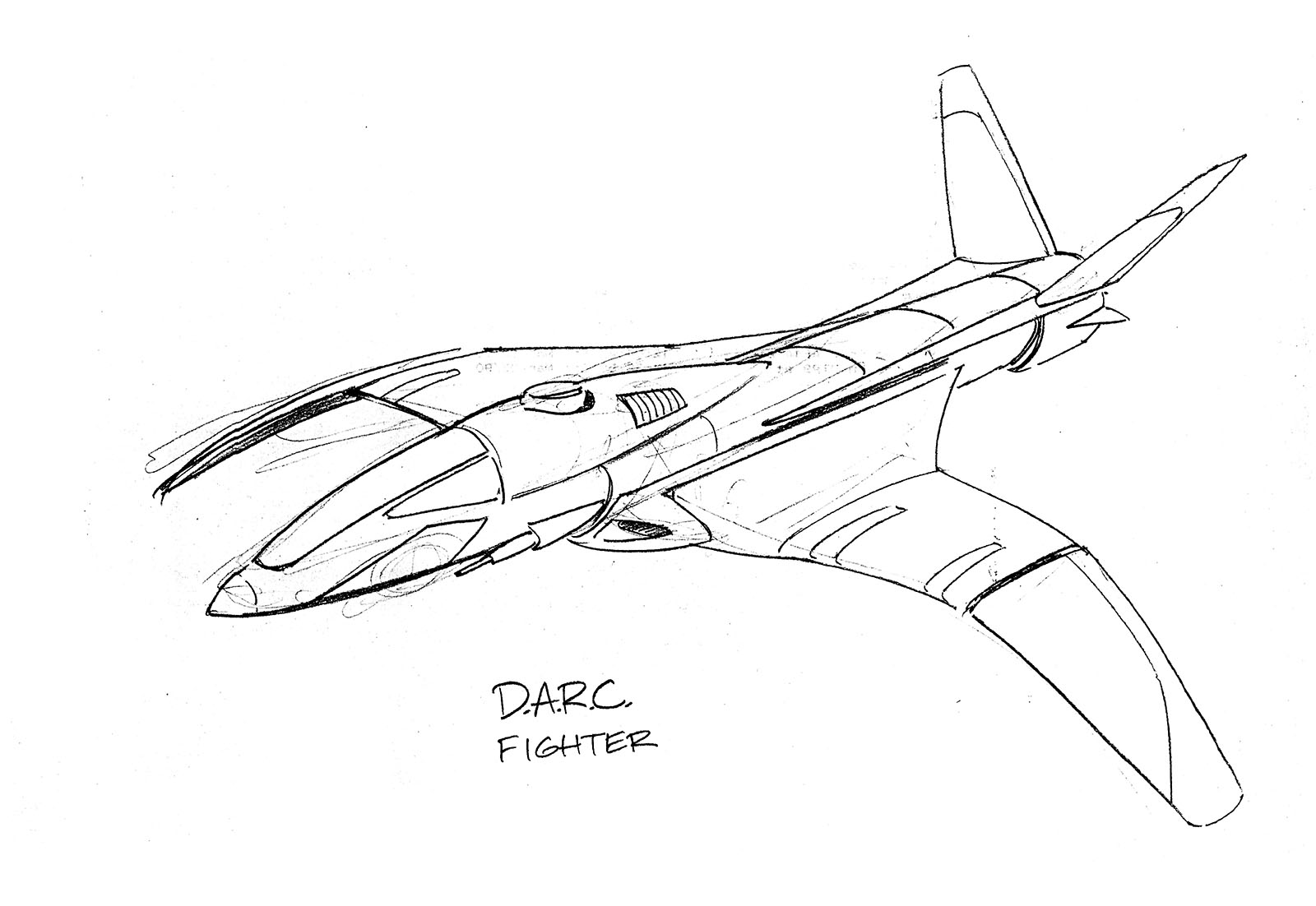 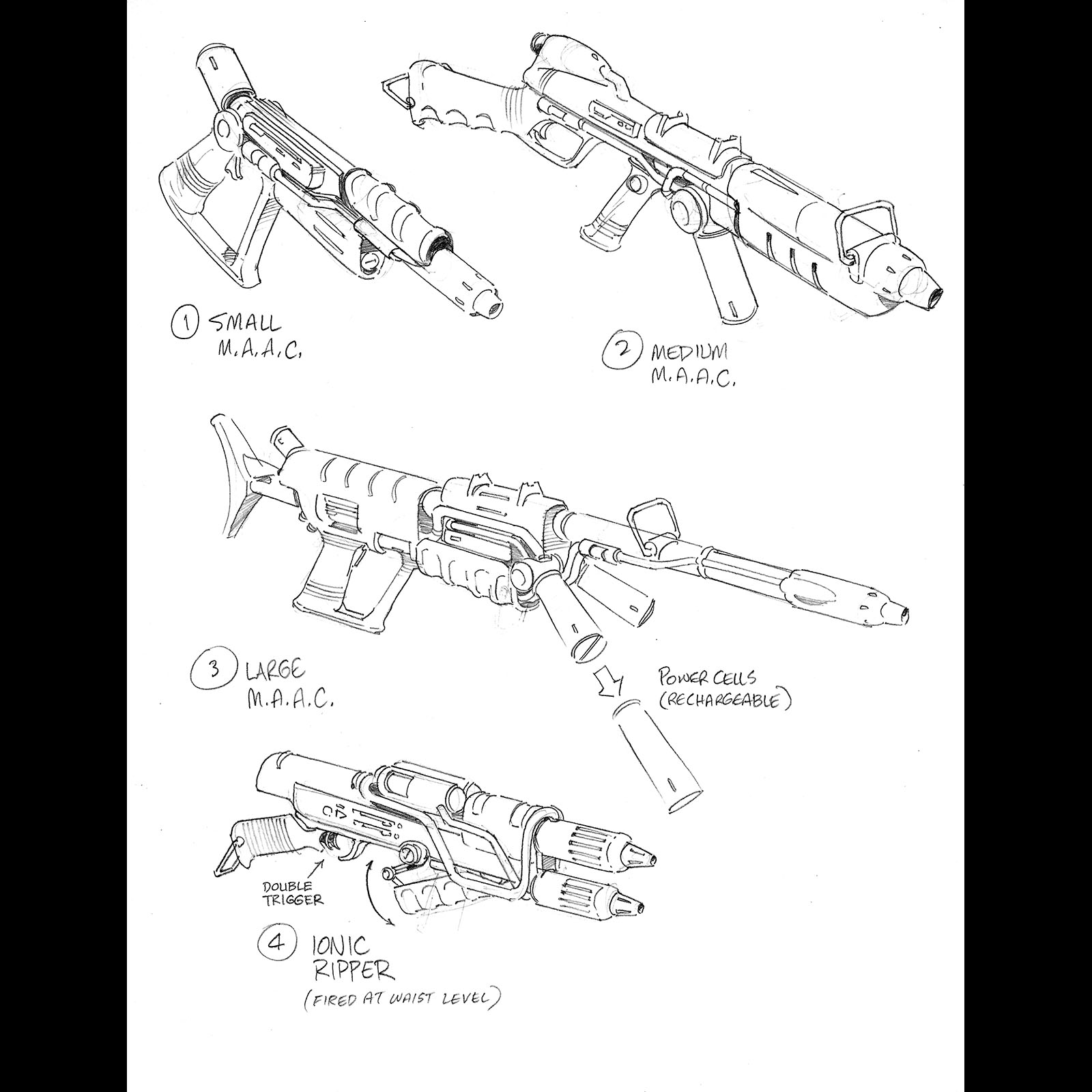 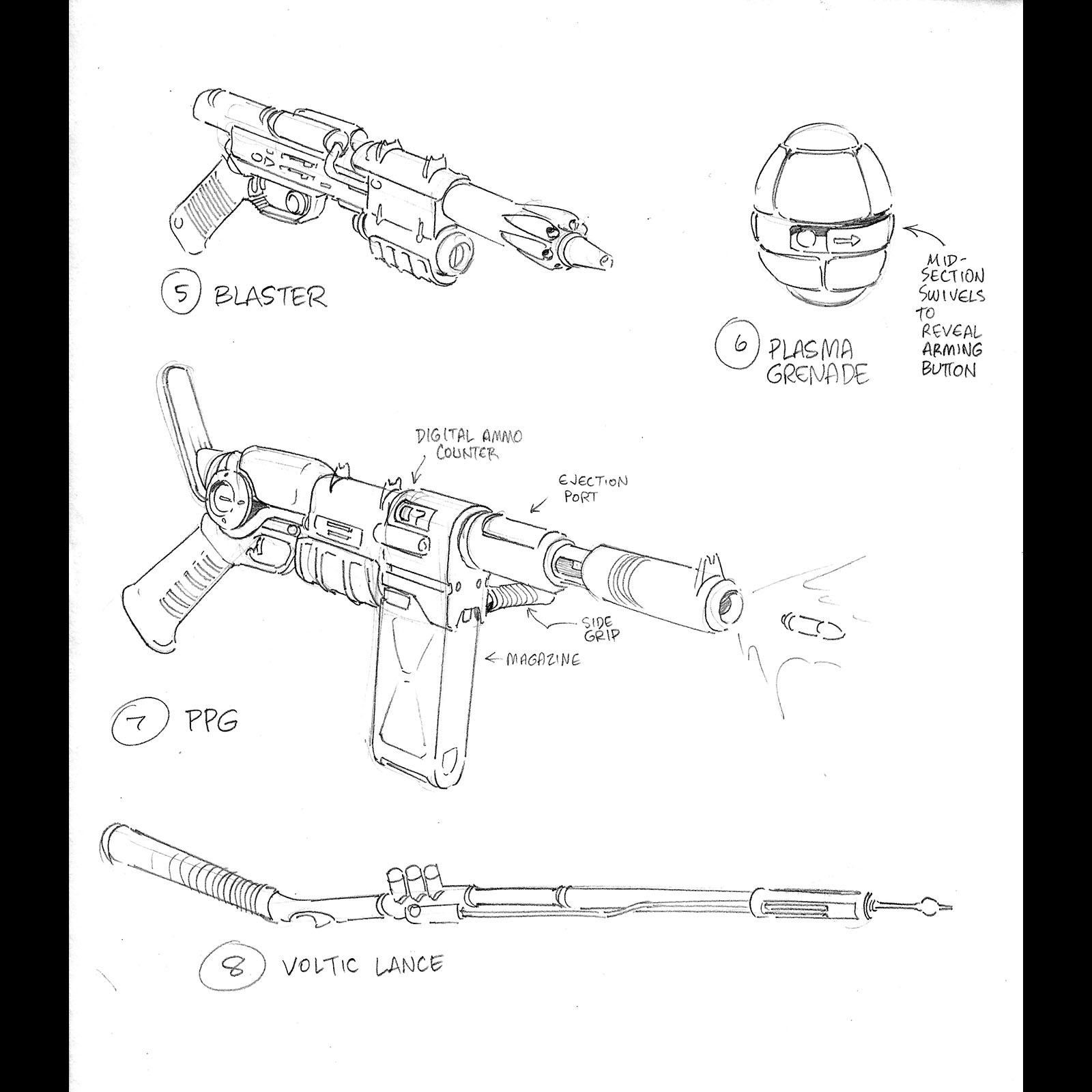 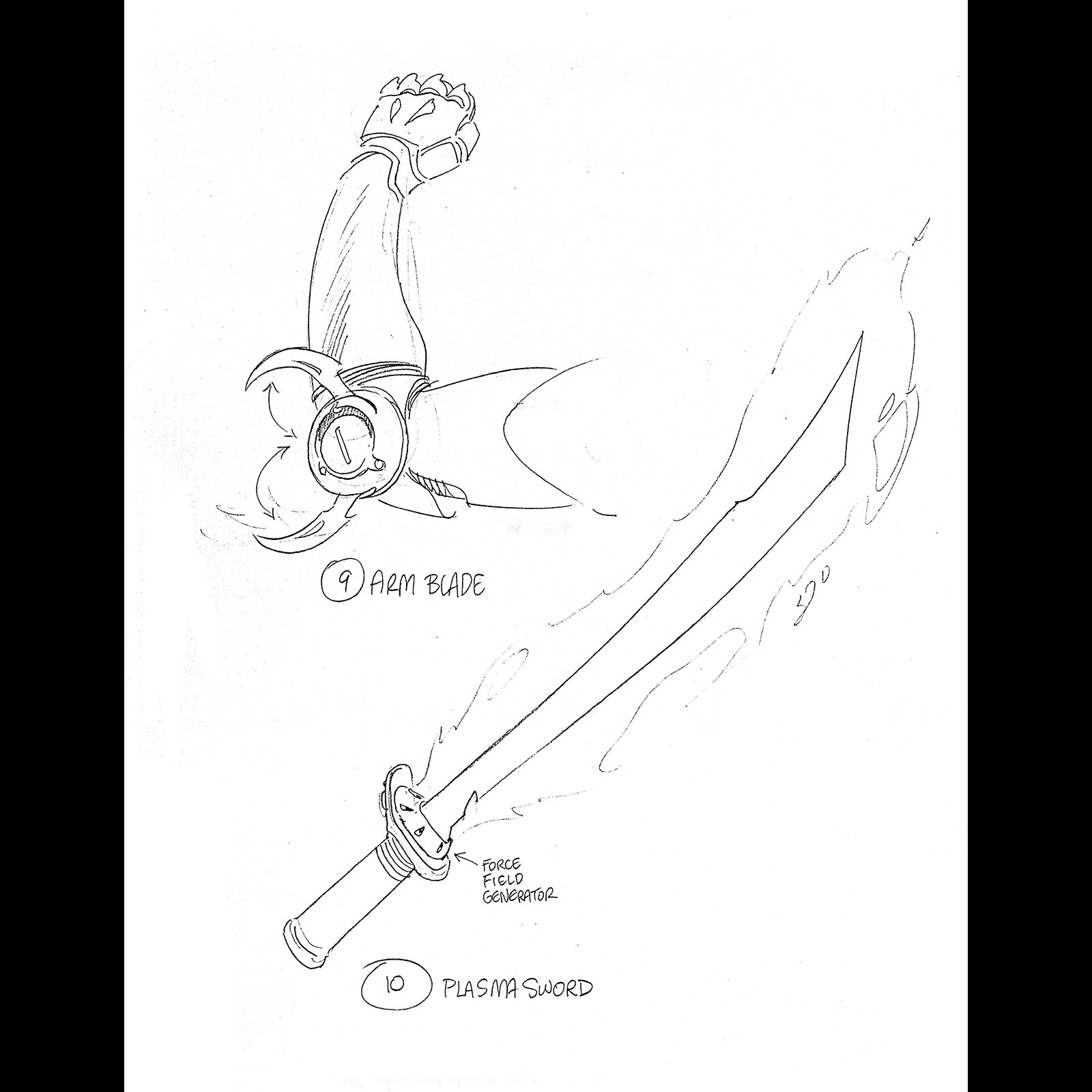 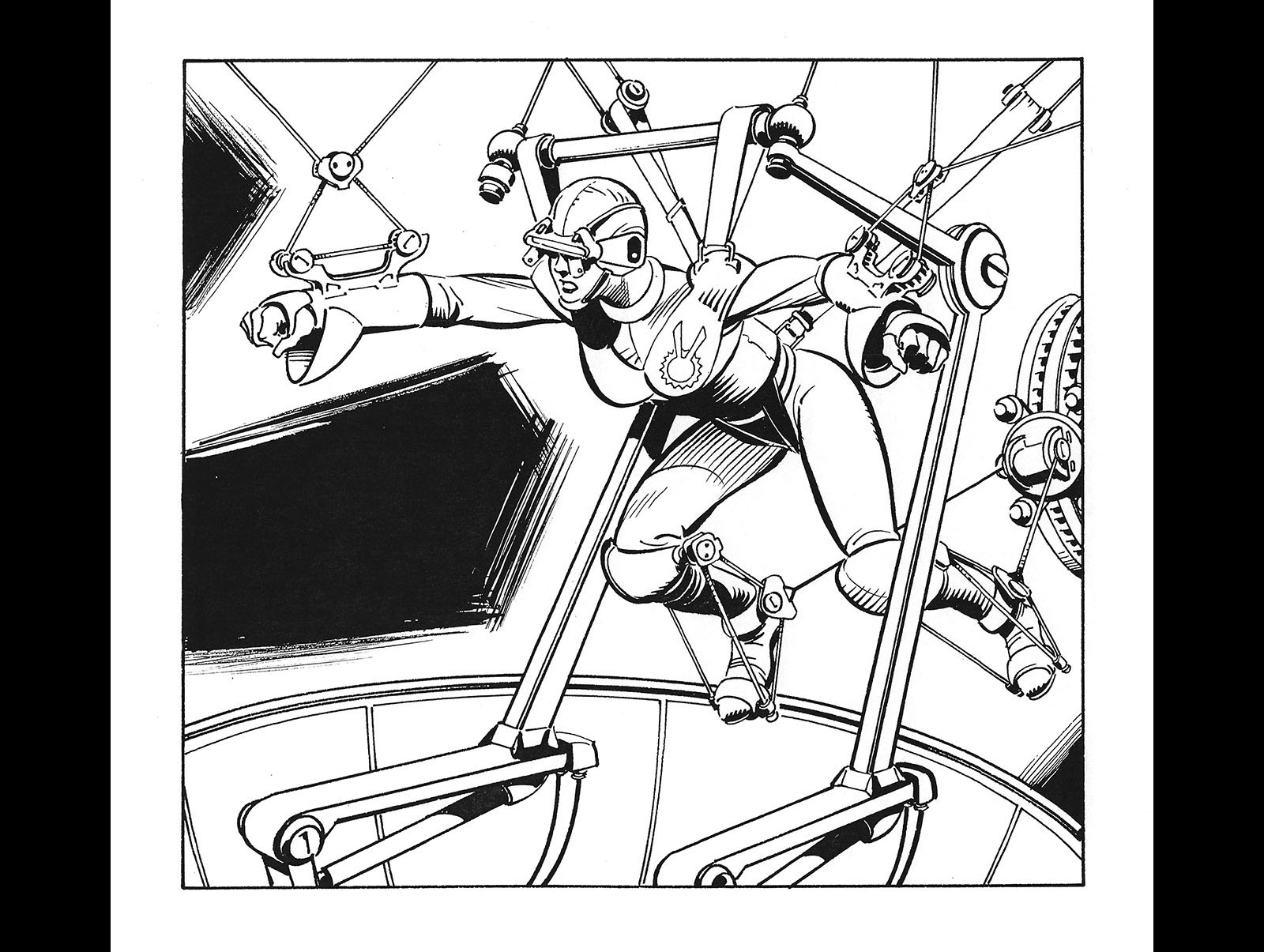 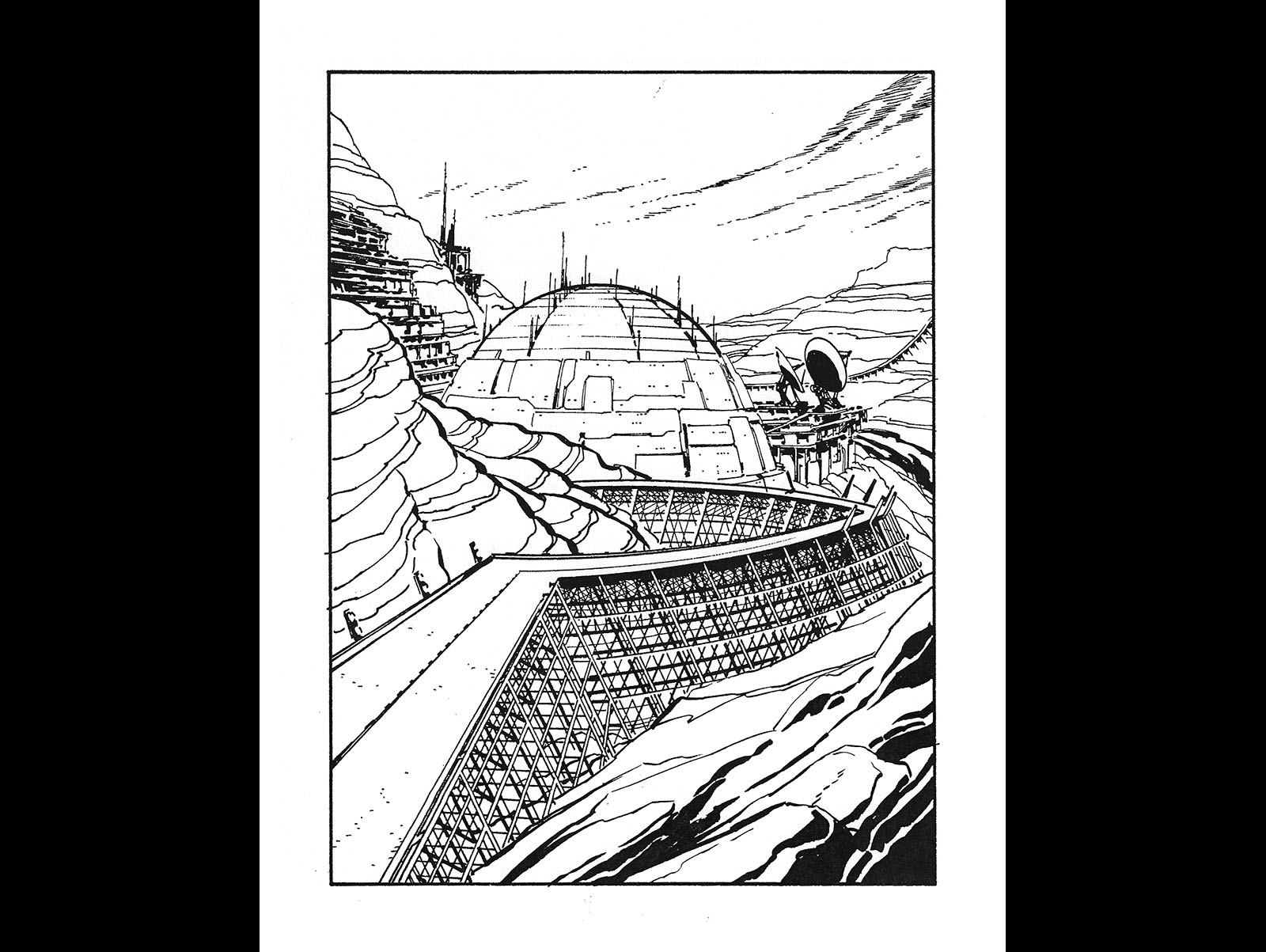 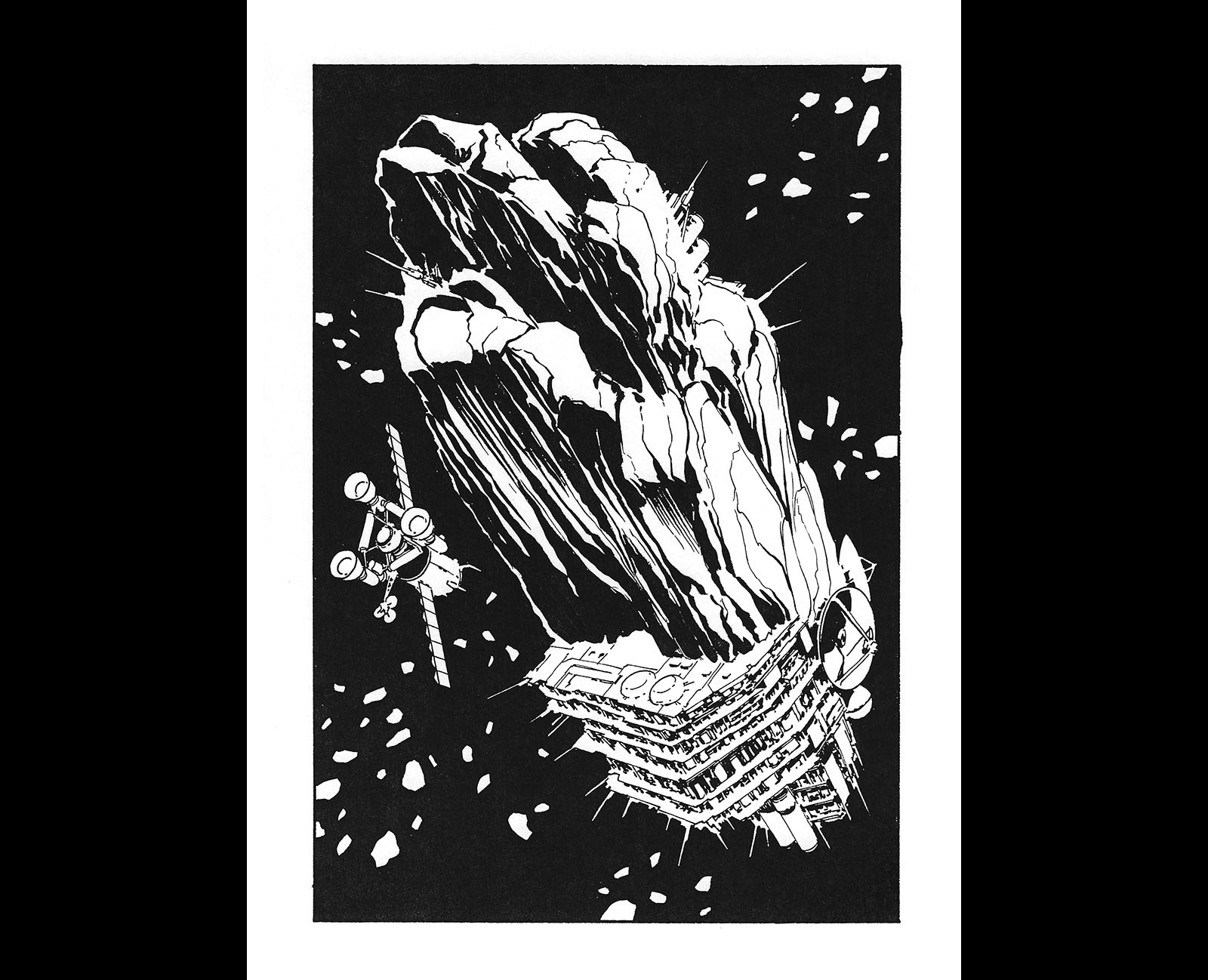 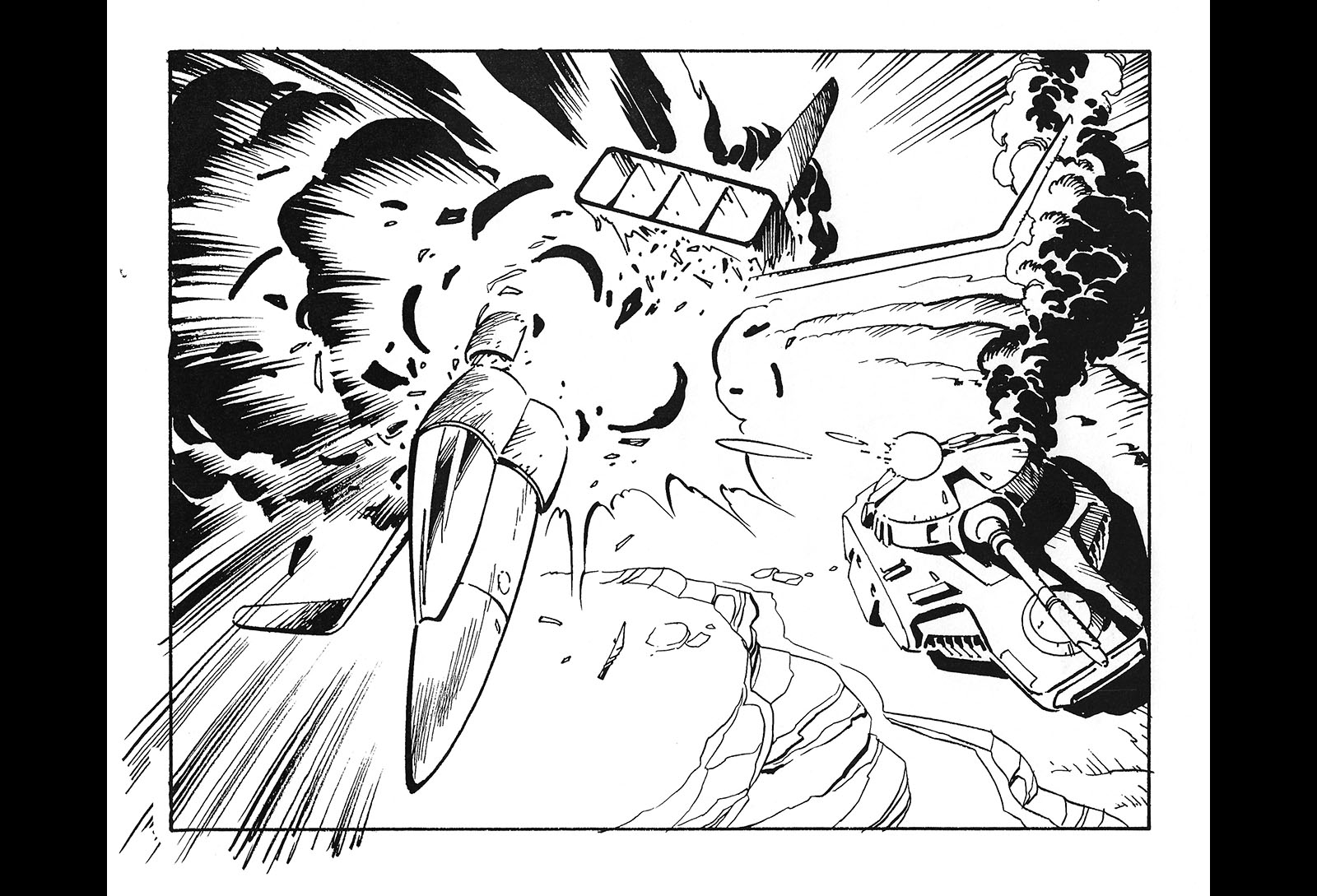 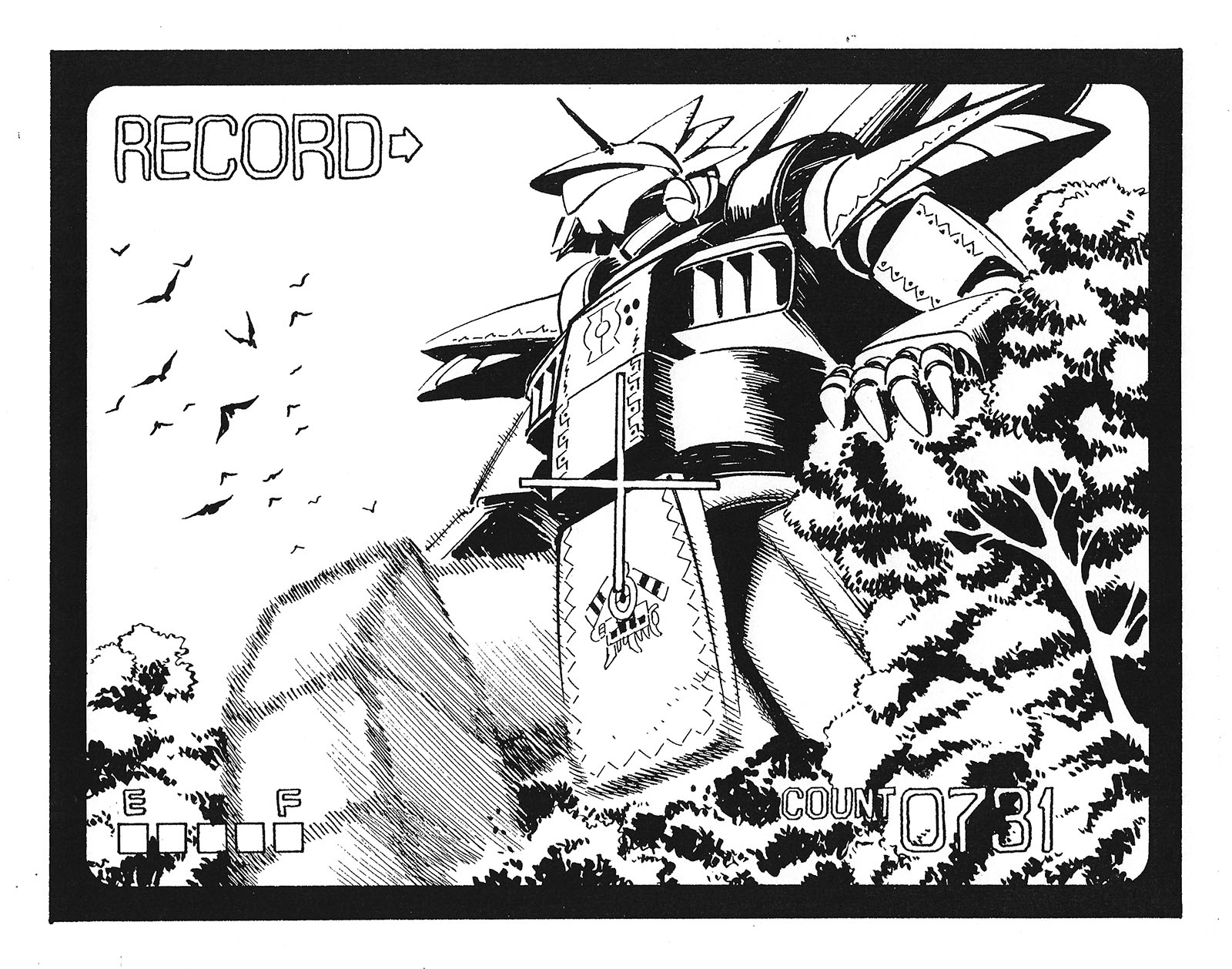 After this article was posted, a friend online actually recognized some of the art in it, which was a pretty good trick since it never actually got published. Or so I thought. As it turns out, three of my weapon designs DID make it into print after all, just not in the game they were intended for. 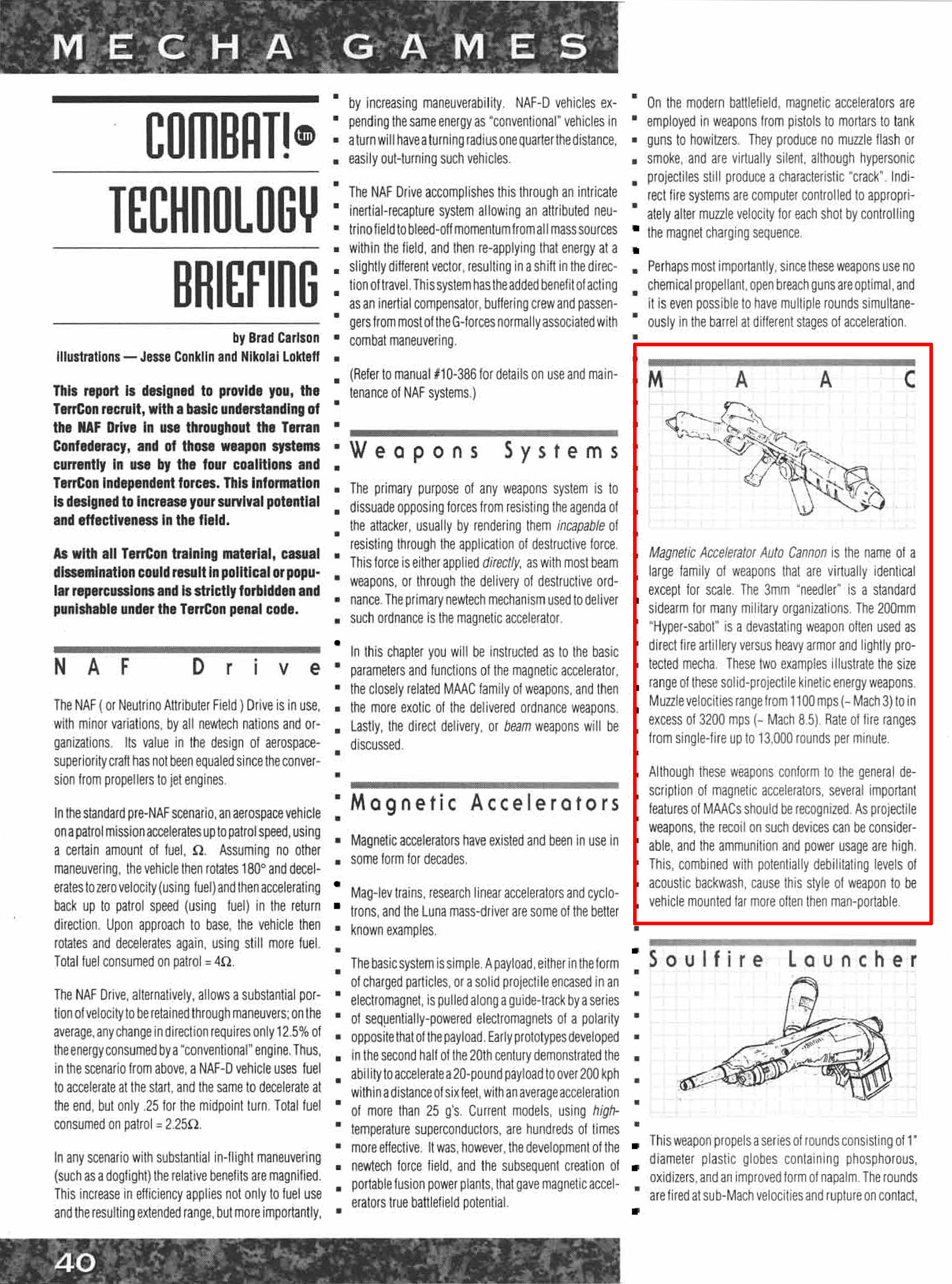 These two pages come from the May/June 1993 anime magazine Mecha Press, which also covered games. The “Mecha Games” column in that issue featured an excerpt from the forthcoming Combat game, and whattaya know… 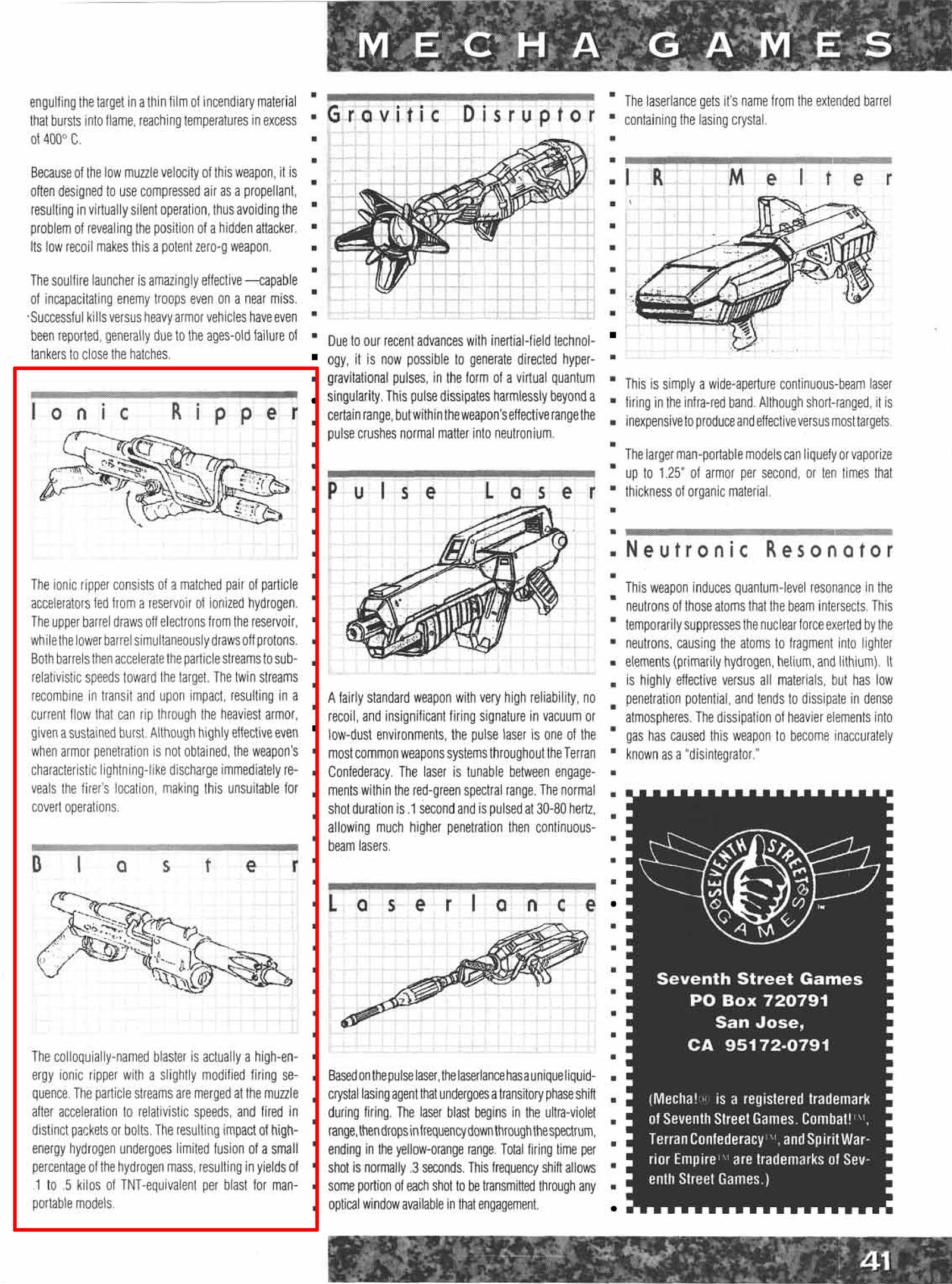