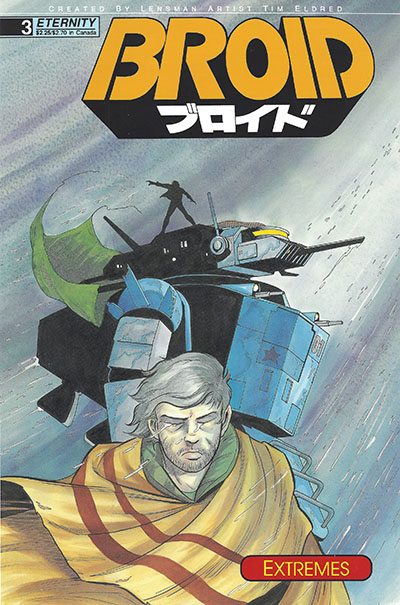 The art for this issue was pencilled in November 1989 and inked in April 1990. Lettering was done in between those two stages. I was actually penciling earlier than I needed to because I always wanted to stay as far ahead of deadlines as possible. We wouldn’t know until March 1990 what the orders were for issue 1, but Eternity had committed to the first four issues in advance, so there was no need to wait.

Concurrent with this, I was also penciling the first Lensman series for Eternity, alternating on a two-week cycle. I must have been on the fourth issue by this time since it started a month earlier than BROID. I’d quit my previous day job, and now I had to maintain two regular assignments a month. There were some tumultuous times ahead, so it was a valuable opportunity to figure out what kind of workload I could handle.

In this chapter of the story, the heroes (if we can call them that) have just taken their first lumps, and Broid himself is beginning to see what an impossible task it is to upend a system of government. I wanted to demonstrate how arrogant he could be, wielding his intellect like a cudgel against Sef just as the younger man is beginning to invest in their crusade.

I also wanted to show what the gang could have become if they had no guidance at all, so I introduced an even worse gang called the “Kazies.” That was short for “Kamikazies,” but I couldn’t figure out any way to spell it so that it would be pronounced correctly, so I changed their name to “Death Heads.”

On the enemy side, other conflicts are starting to appear. The long-range goals of the story were established right from the first issue, and finding my way toward them step by step during story development was a transcendent experience.

Living with an idea over an extended period is exactly like a relationship. The idea is literally a companion, communing with you to create something that never existed before. Once you experience that kind of relationship, you want to return to it as often as possible. That’s why I will never tire of creating long-form stories like this one. 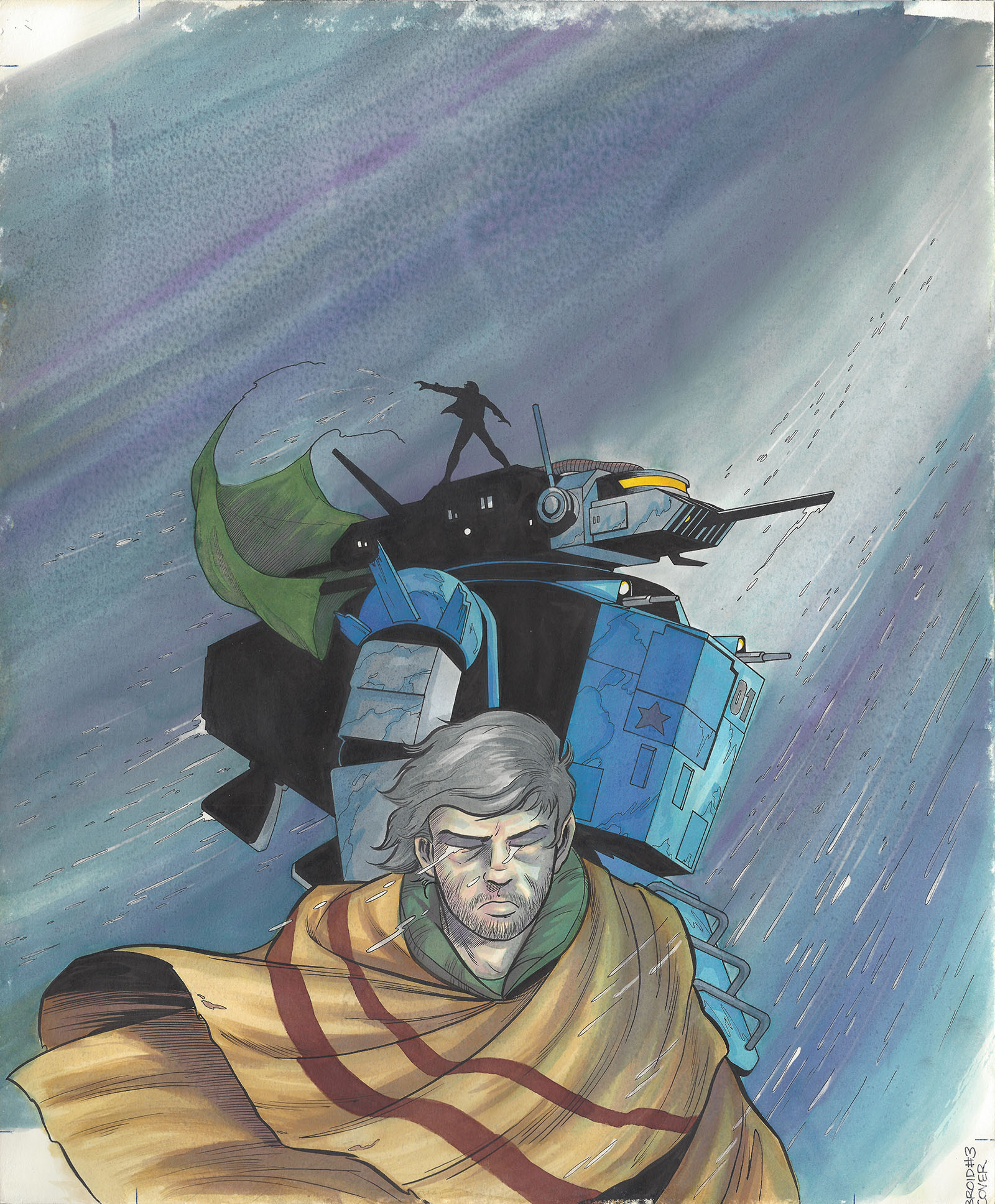 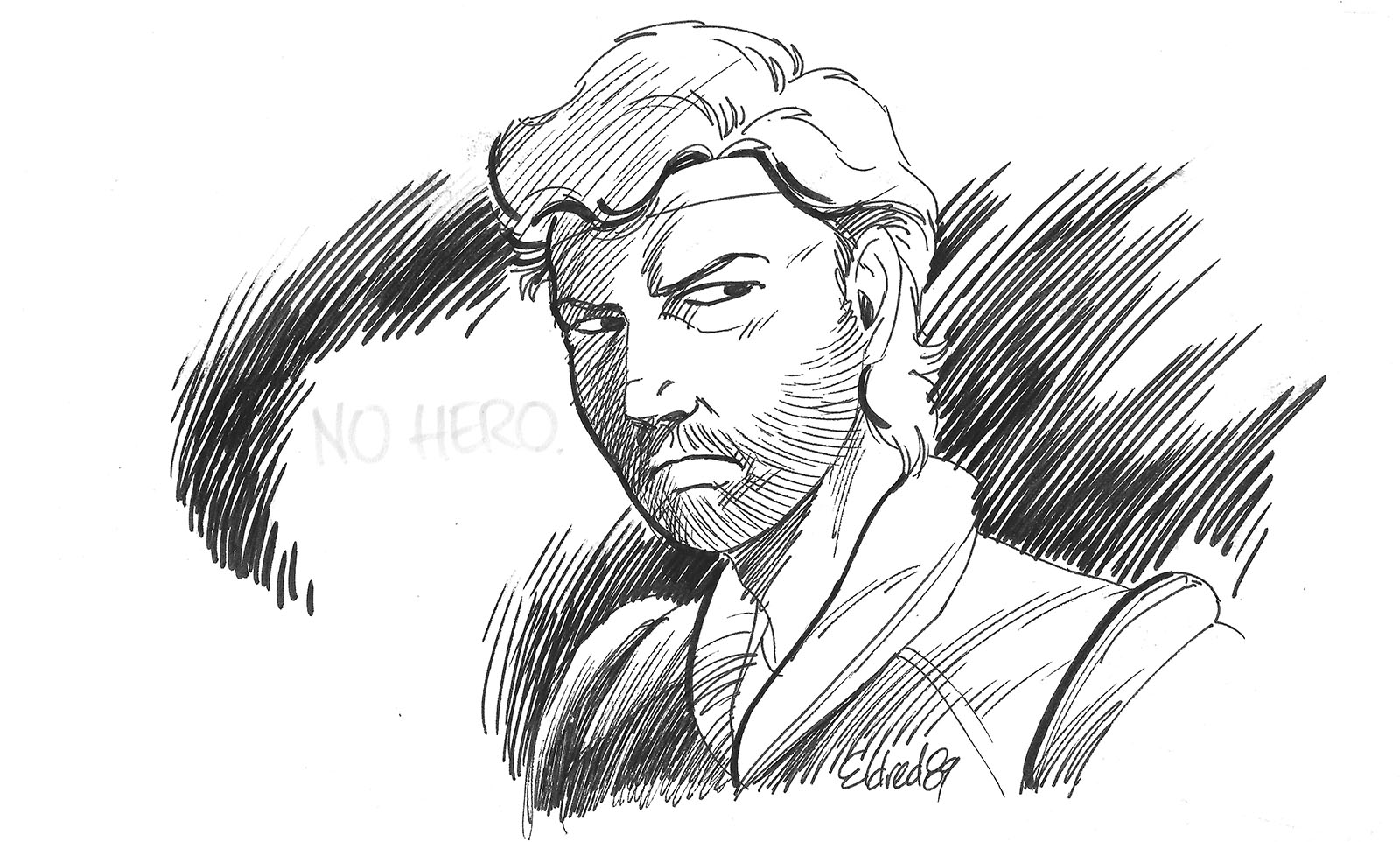 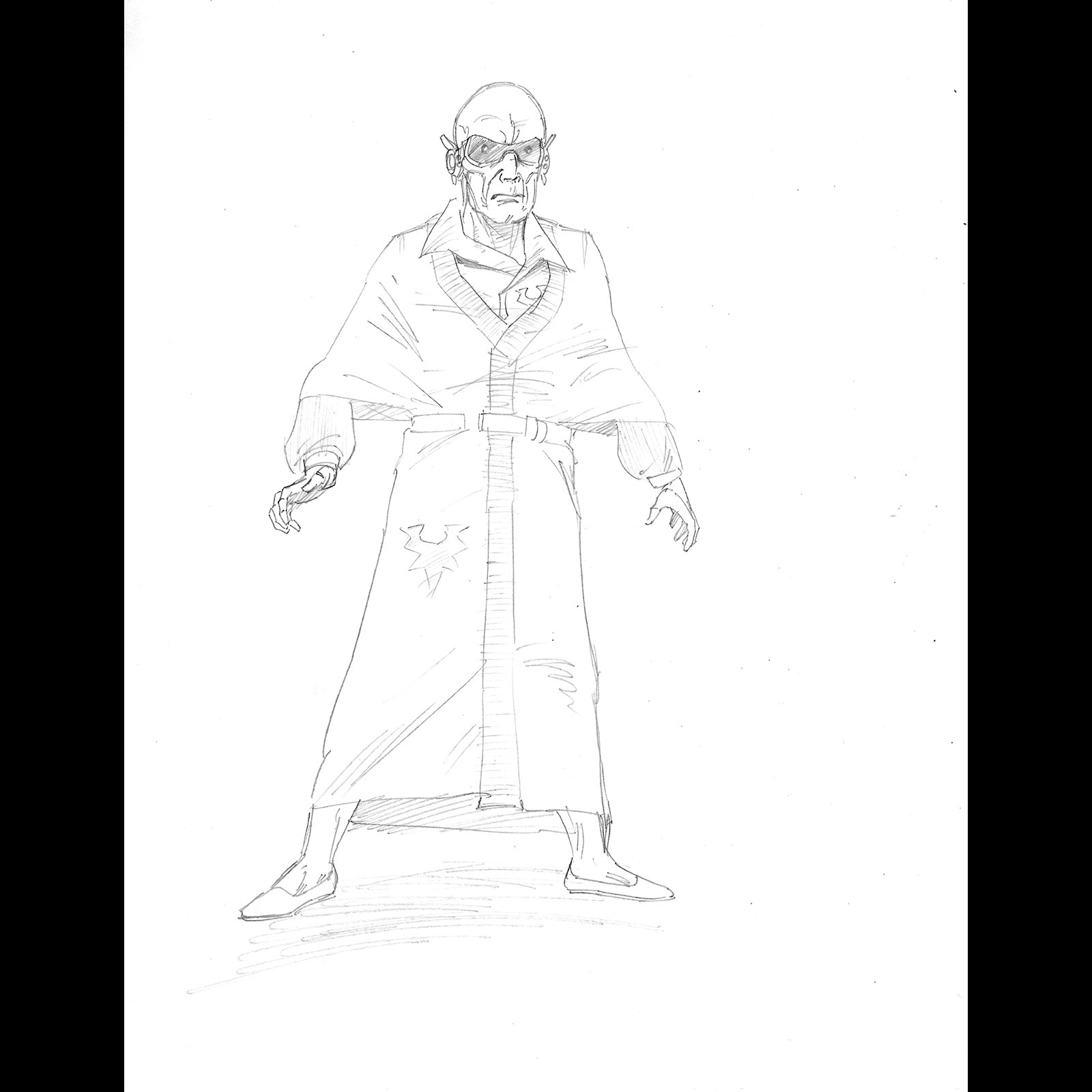 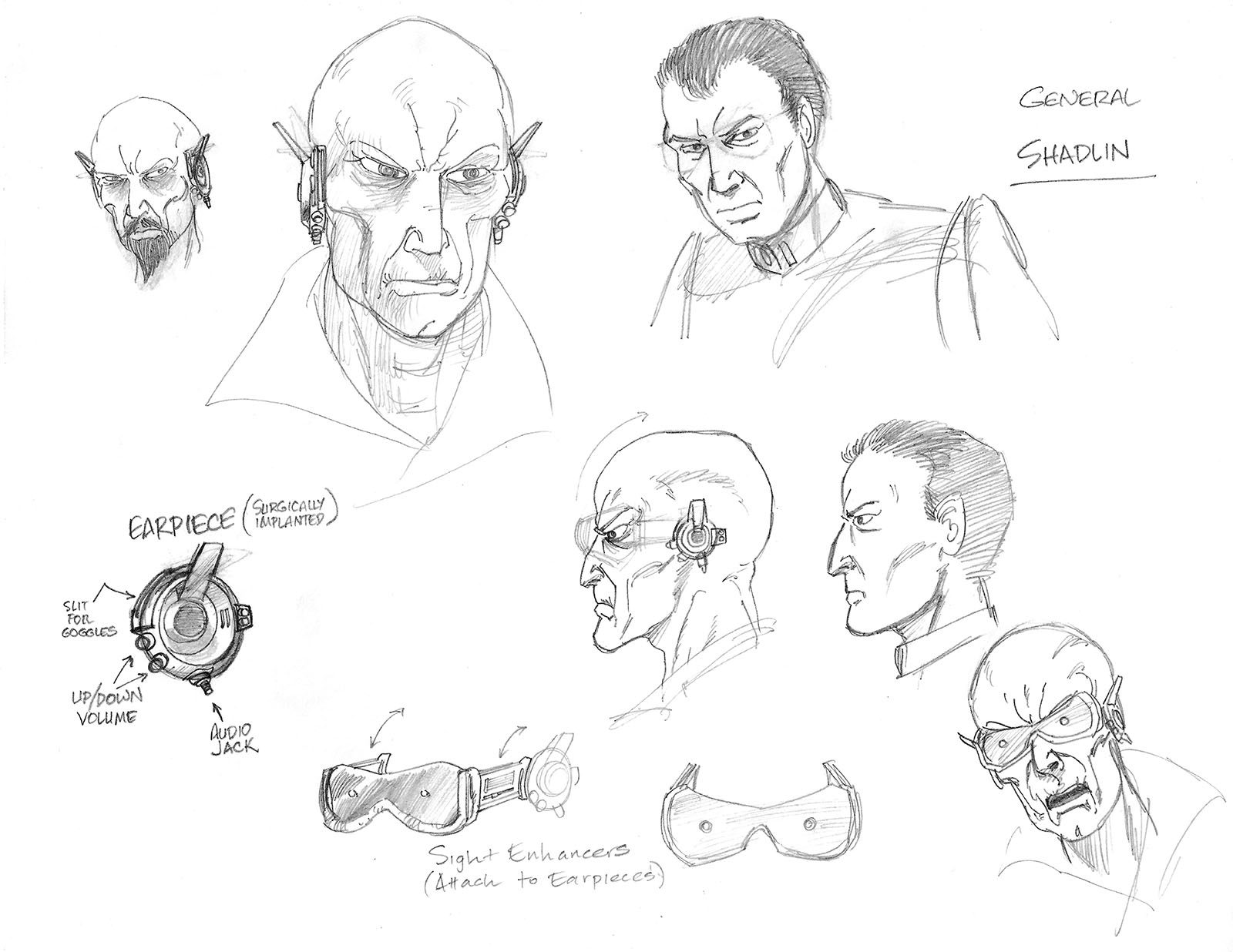 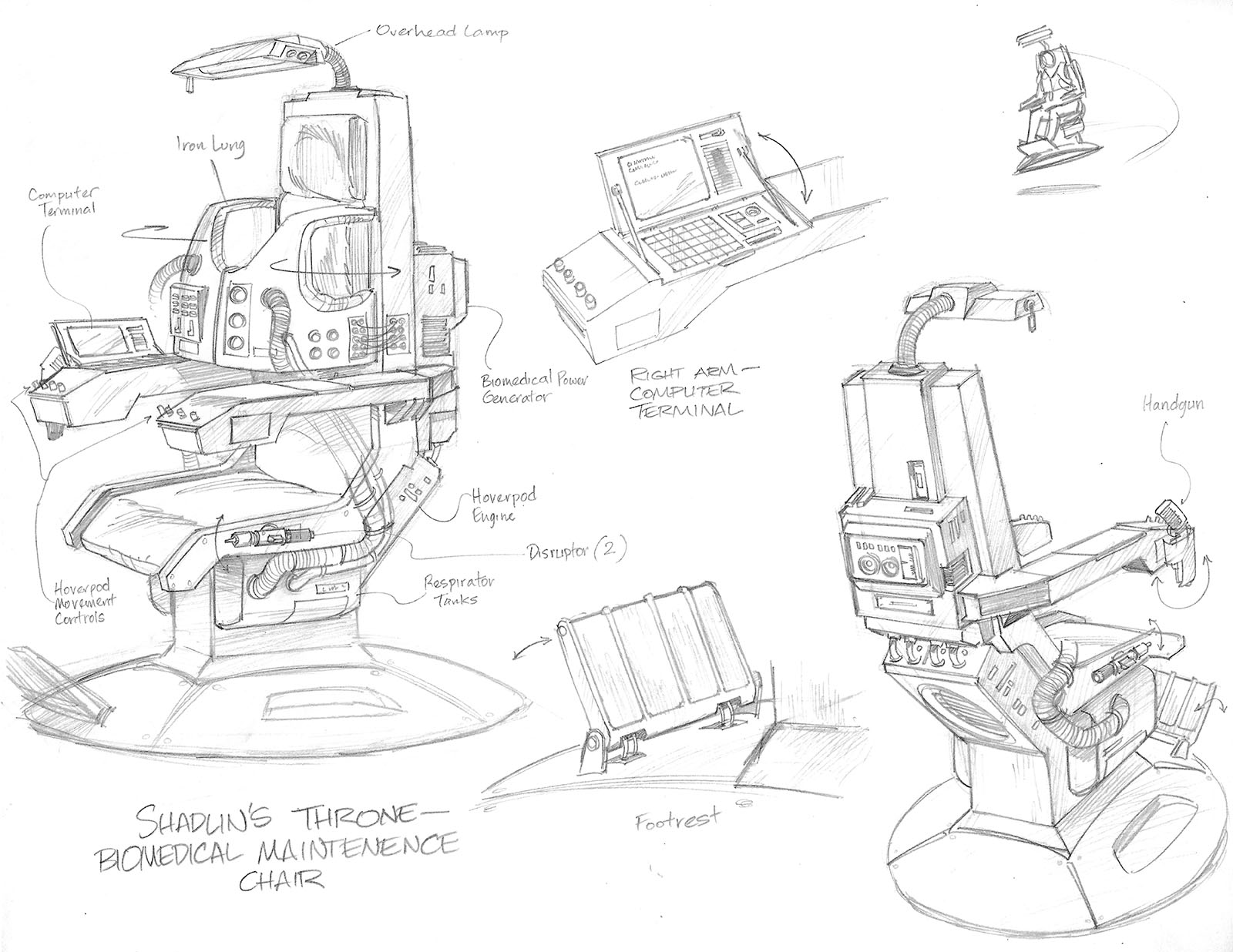 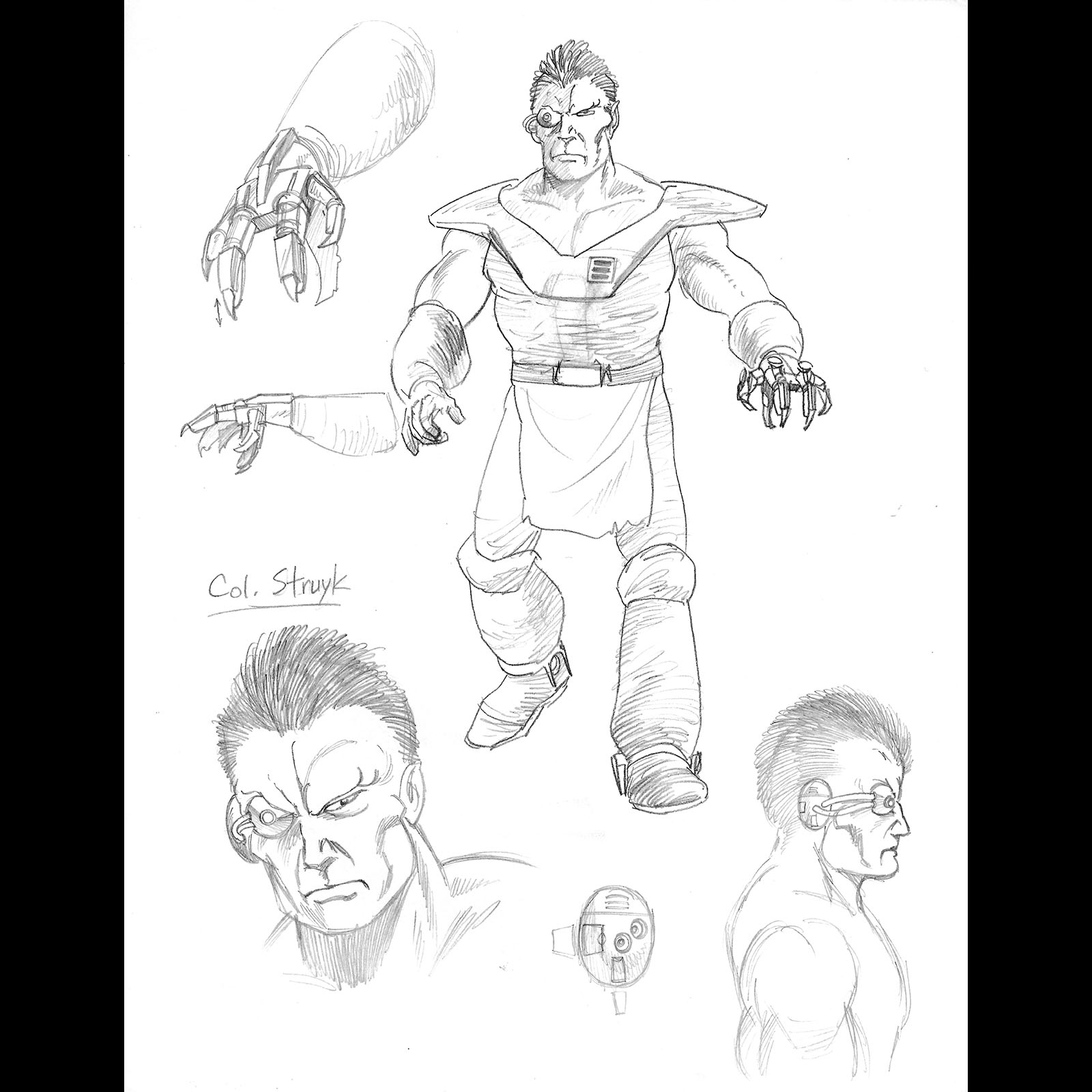 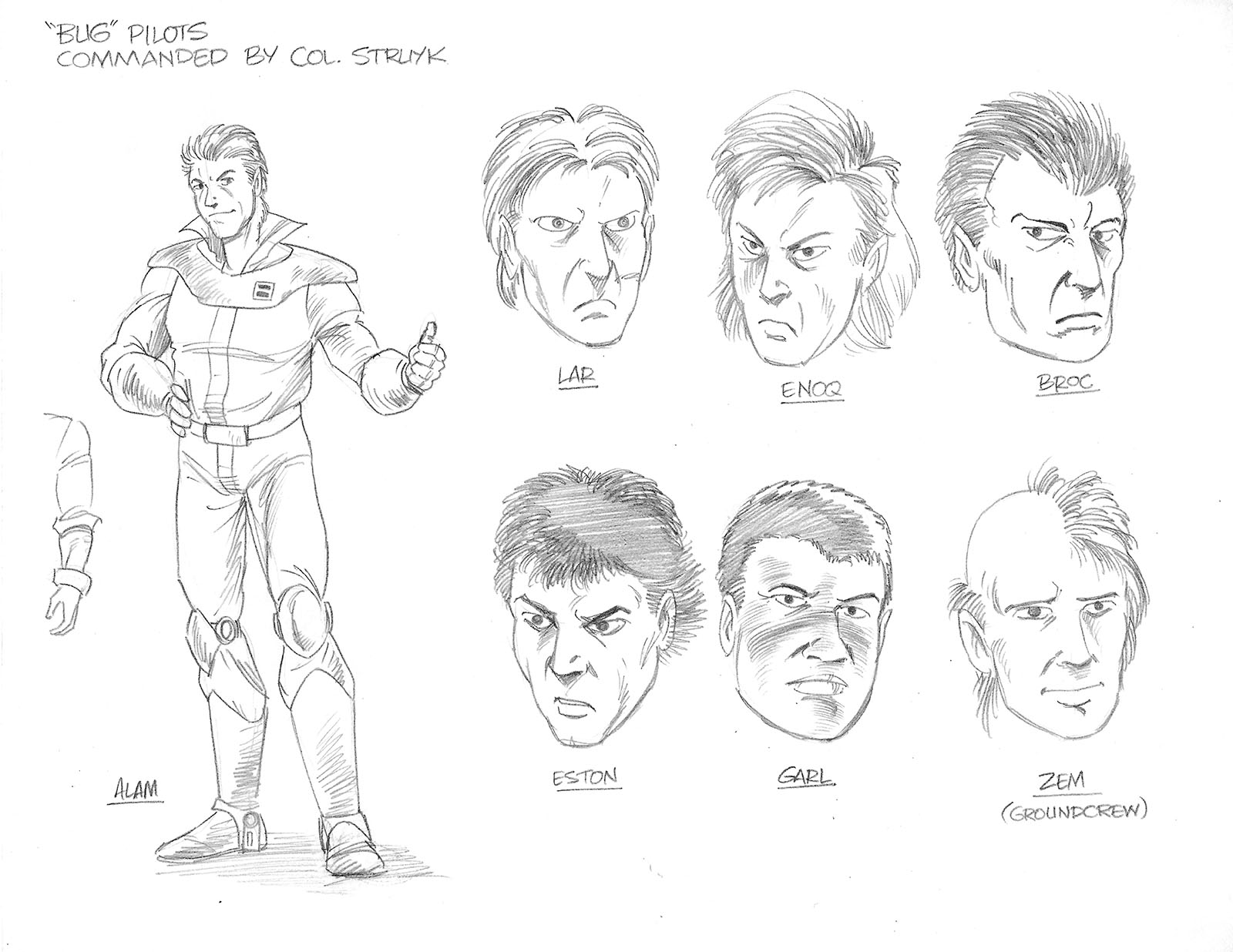 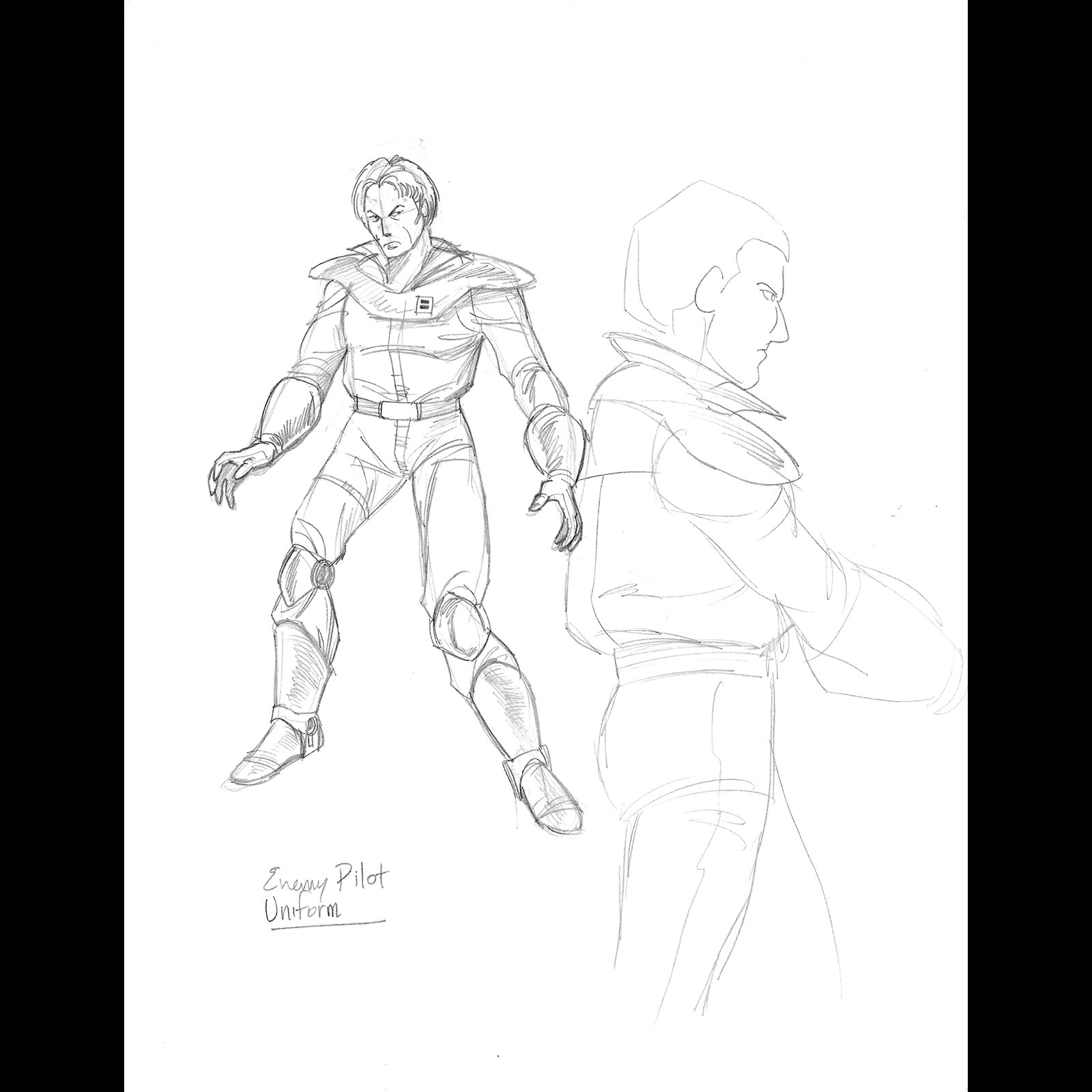 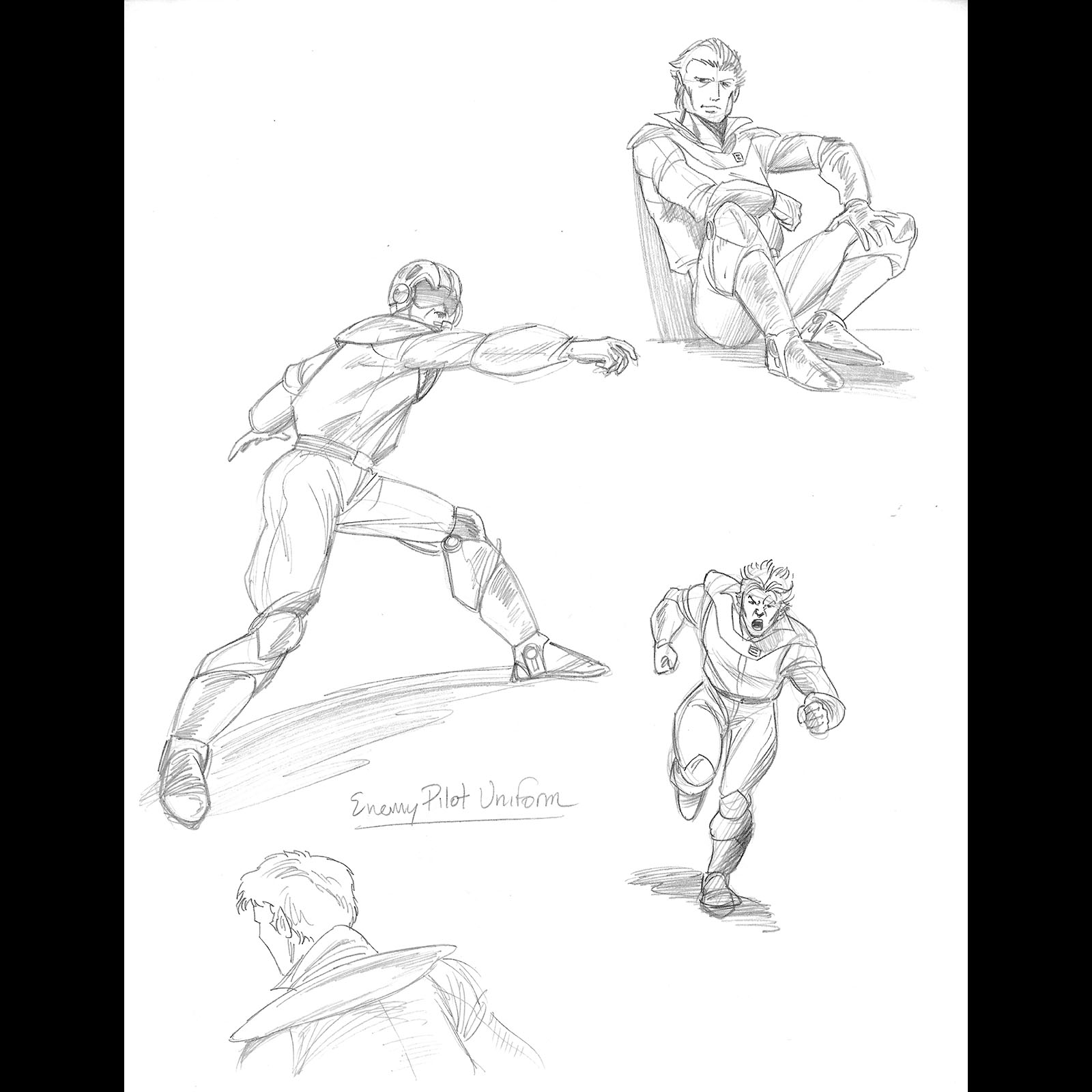 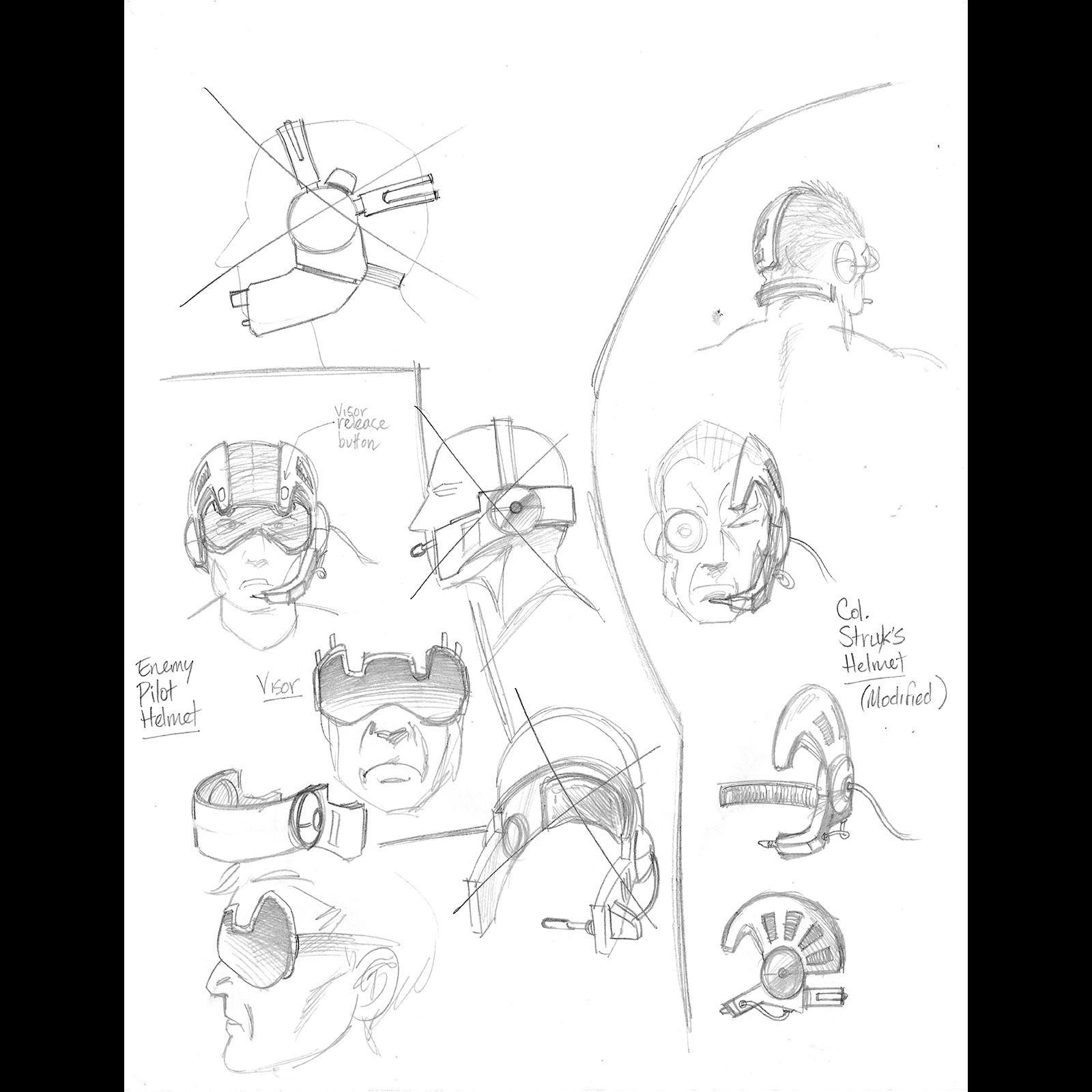 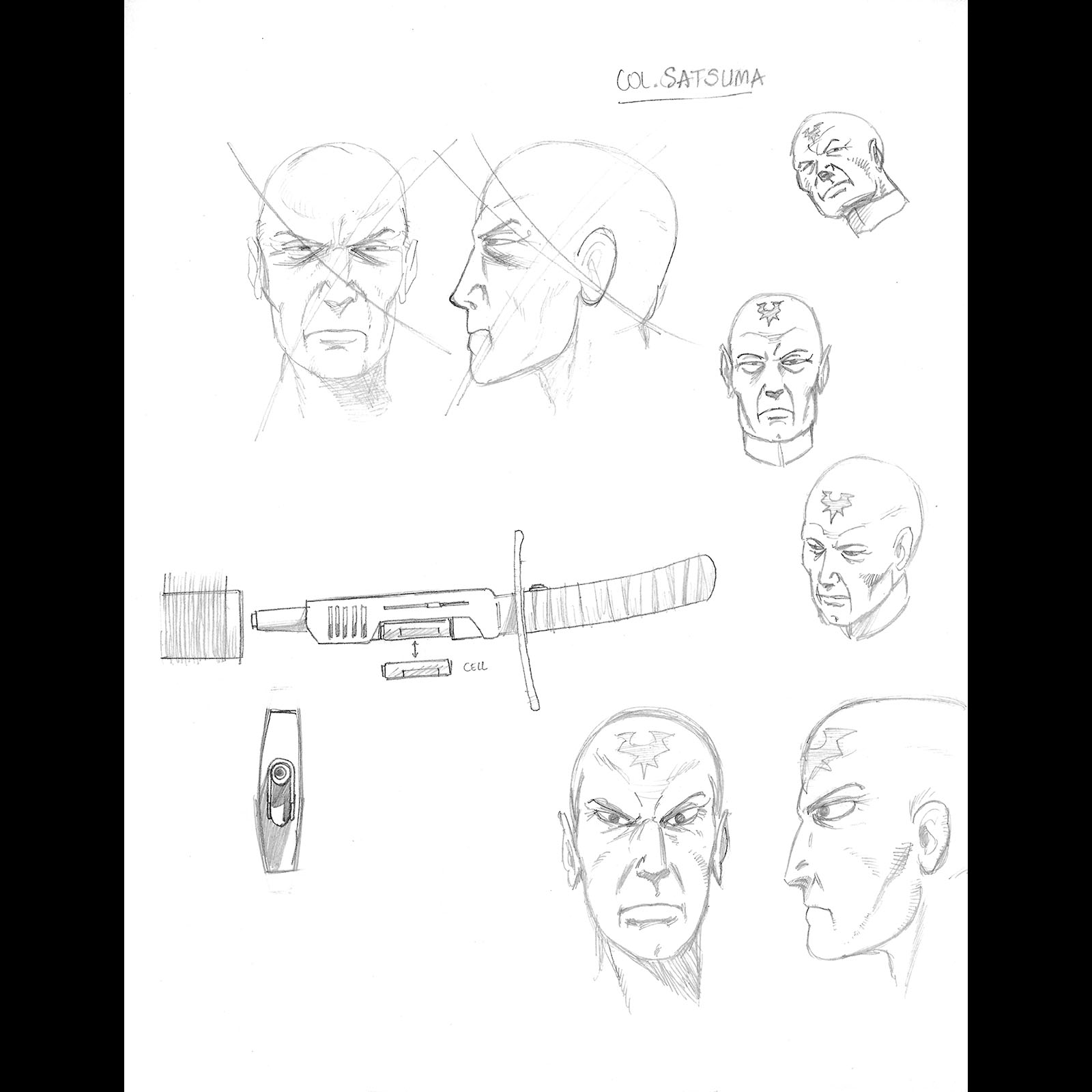 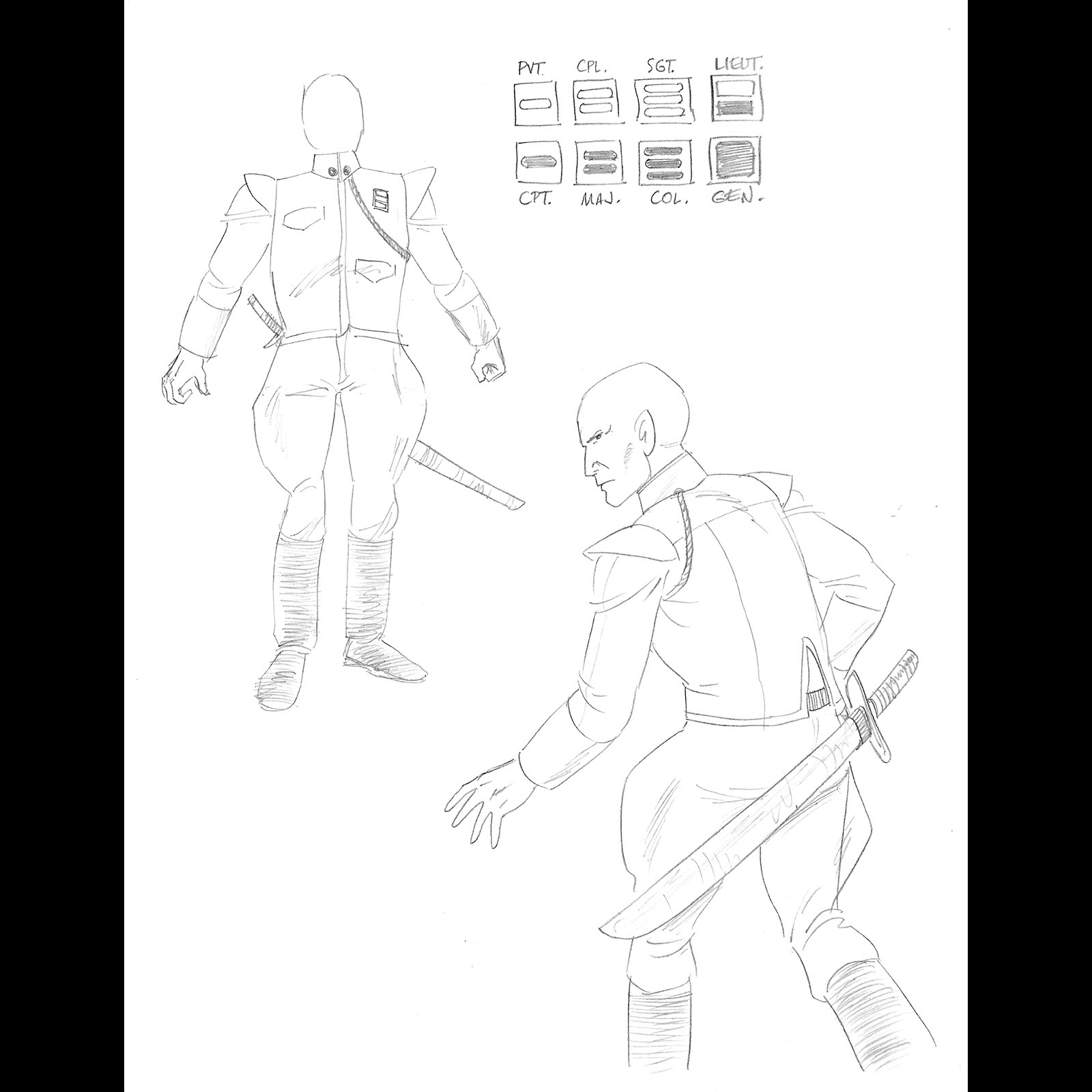 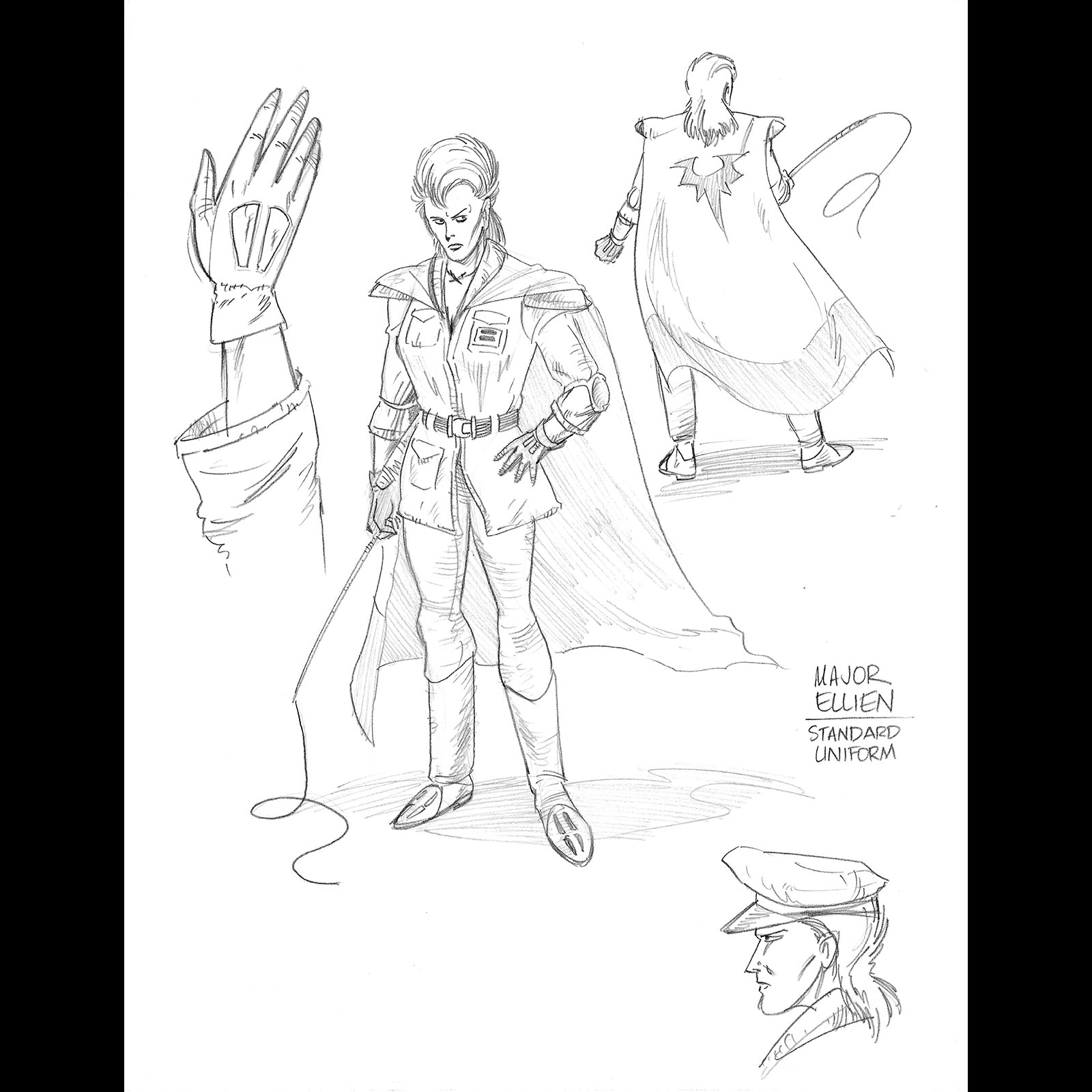 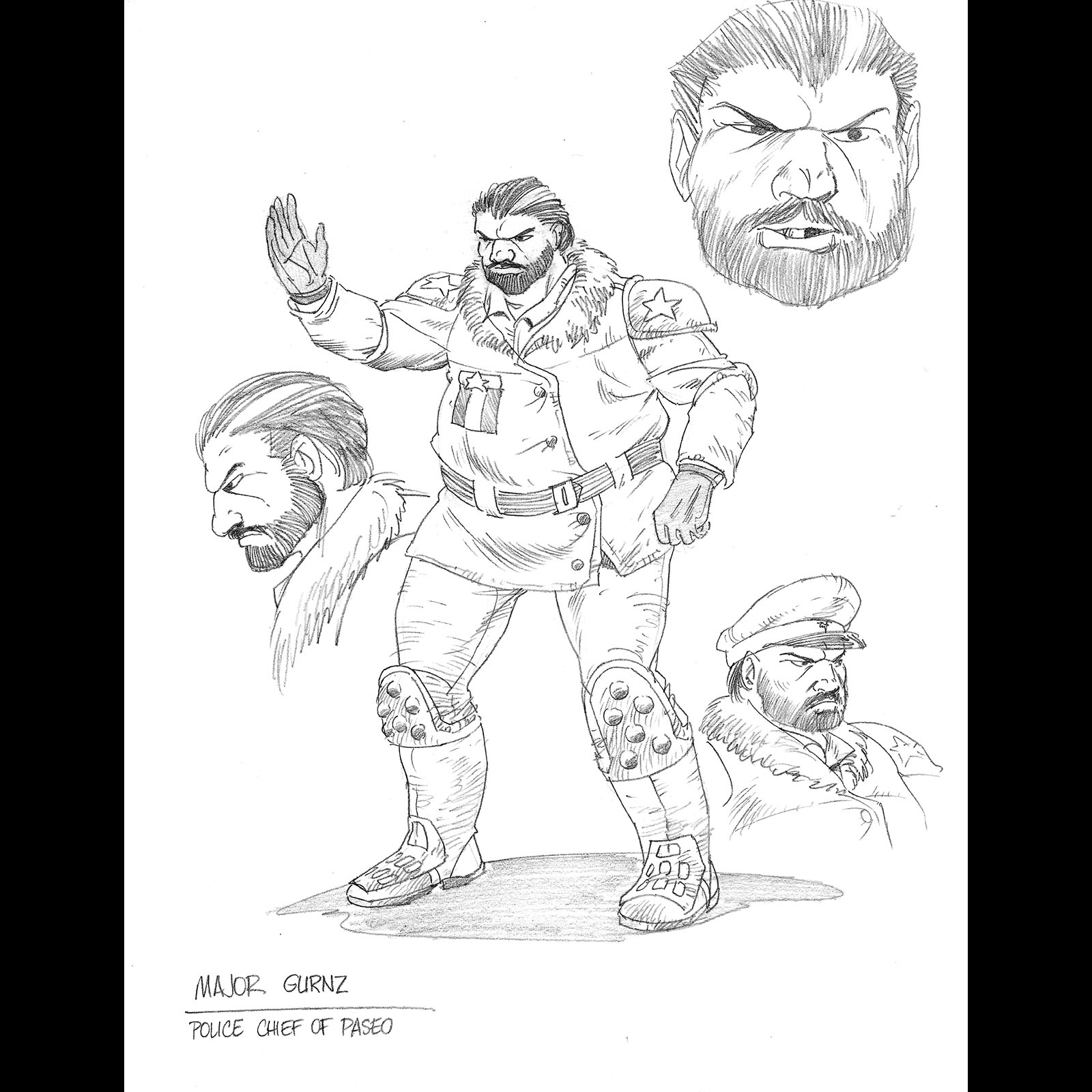 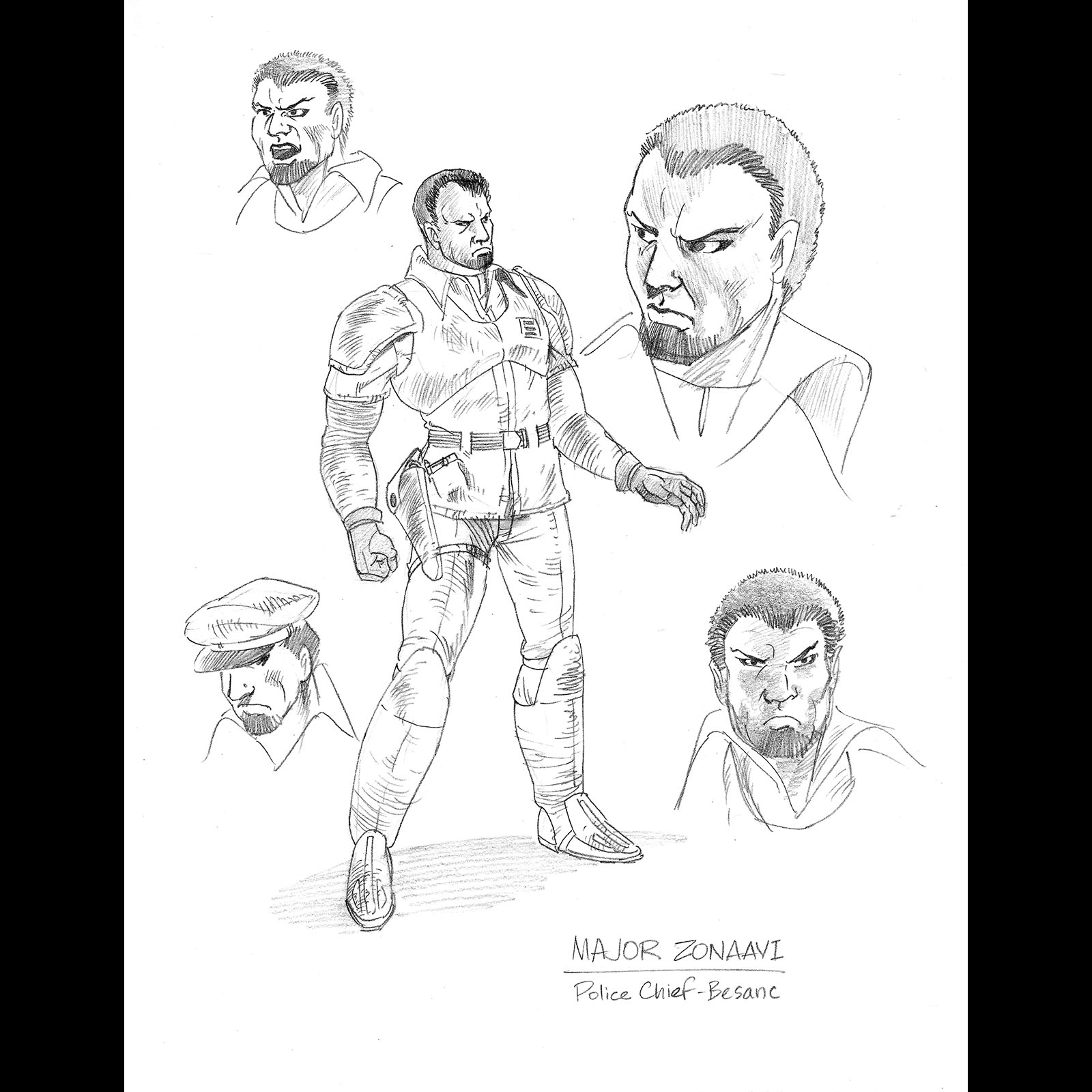 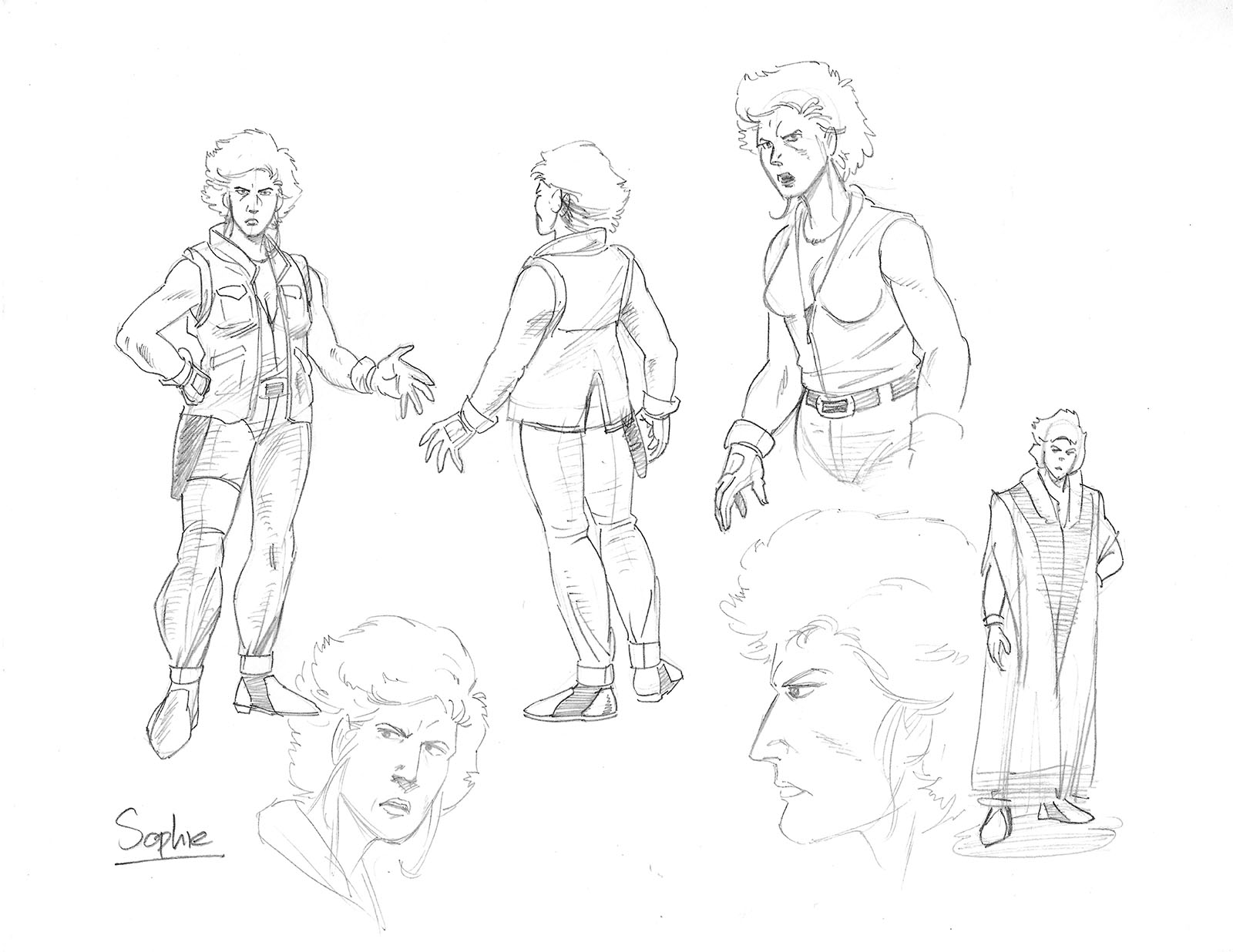 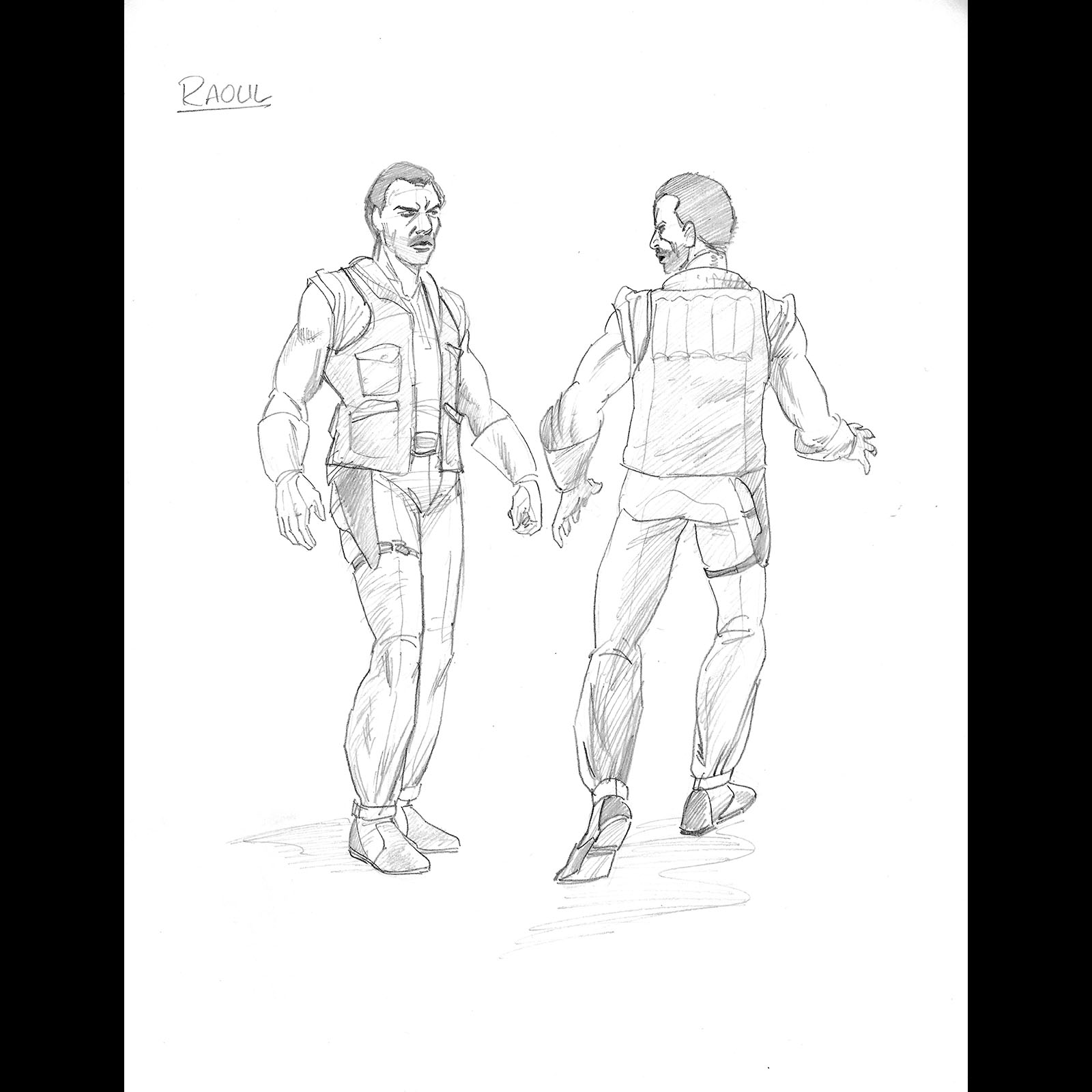 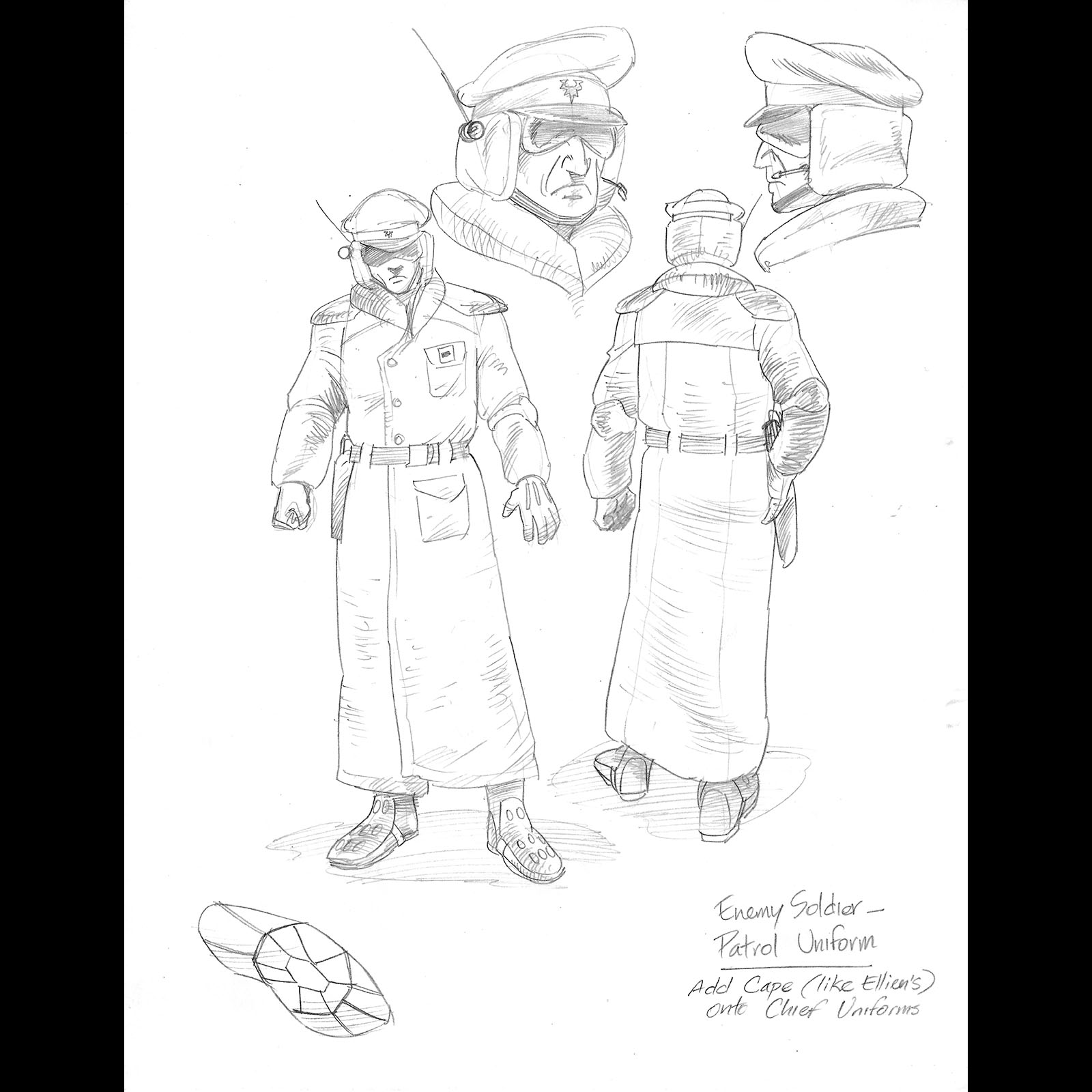 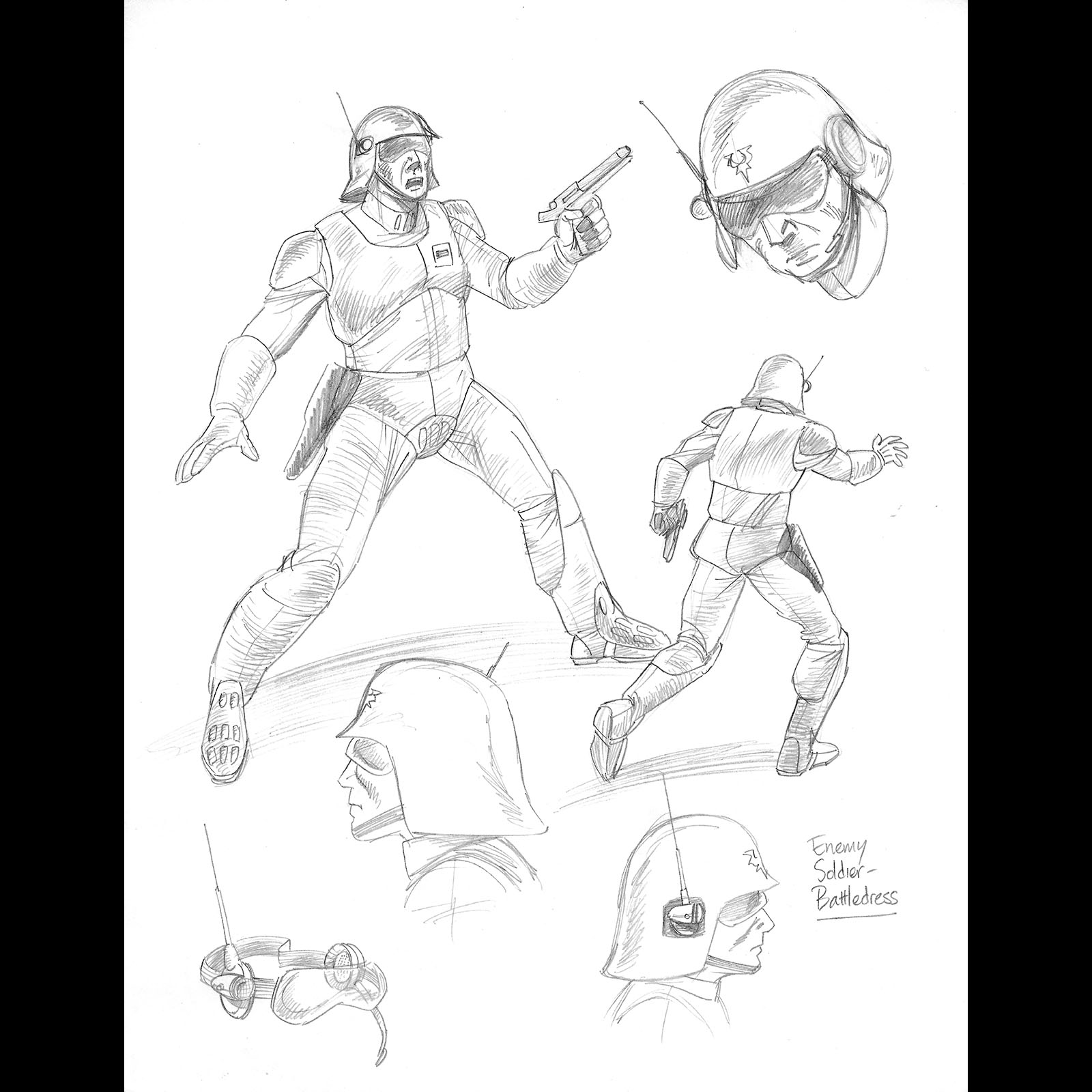 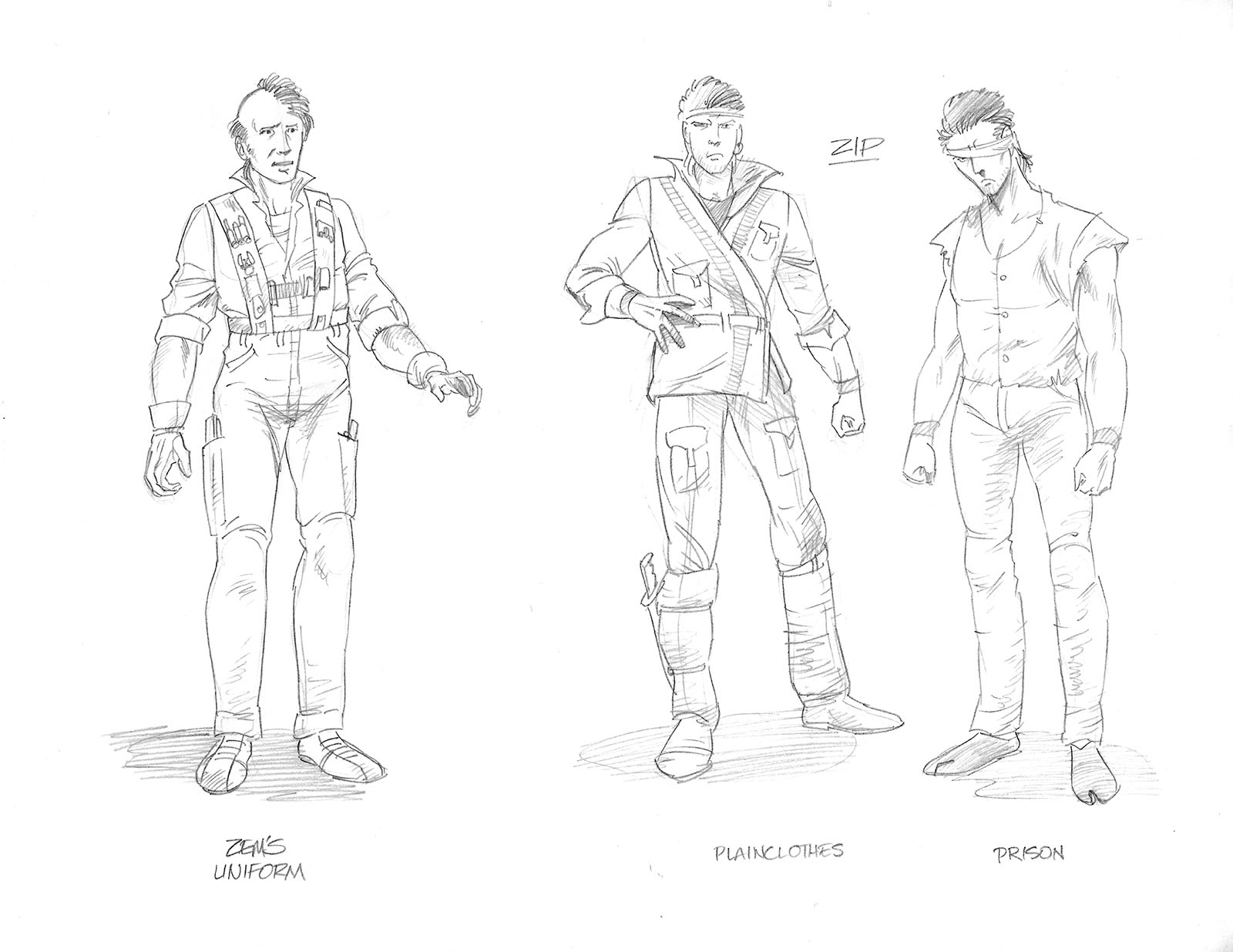 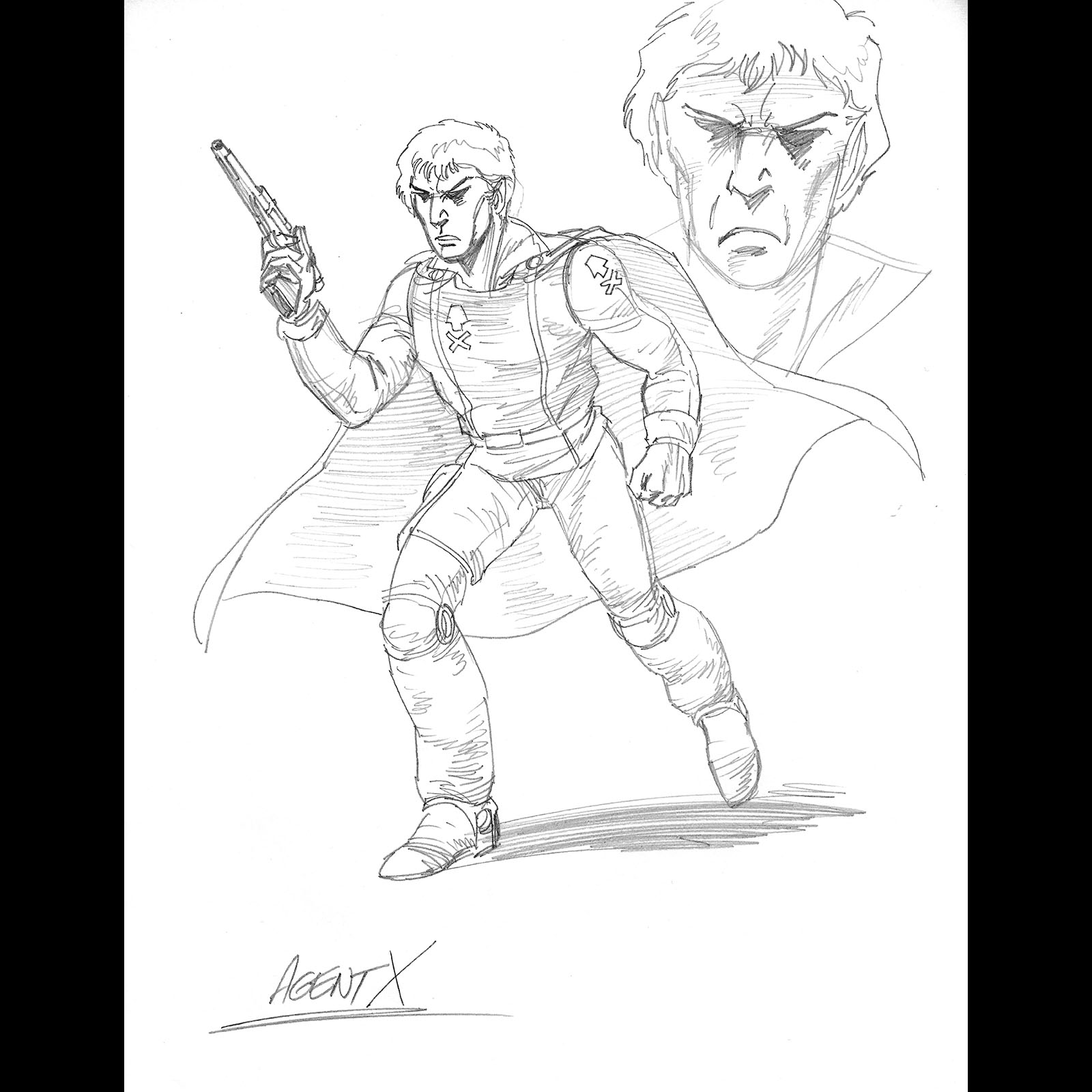 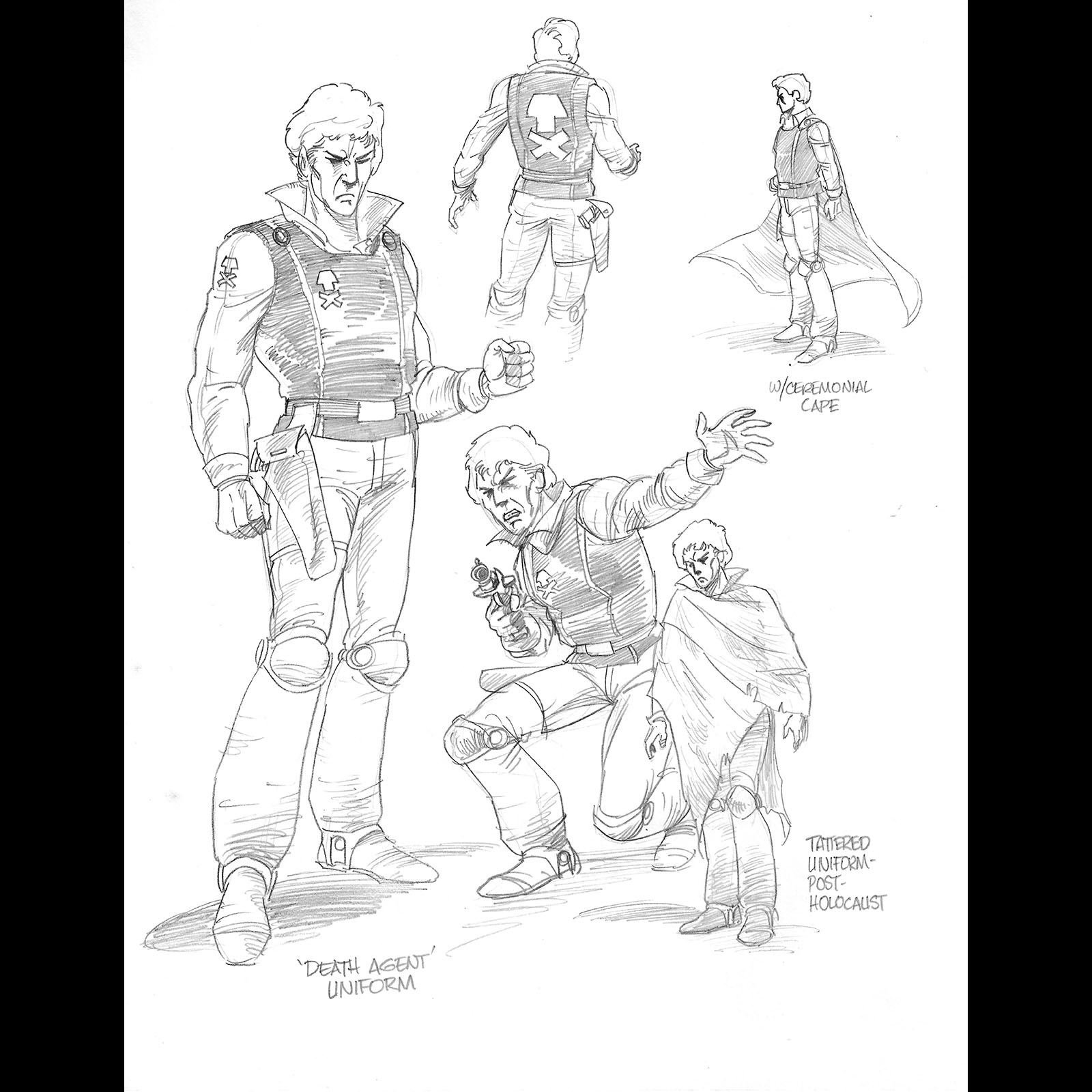 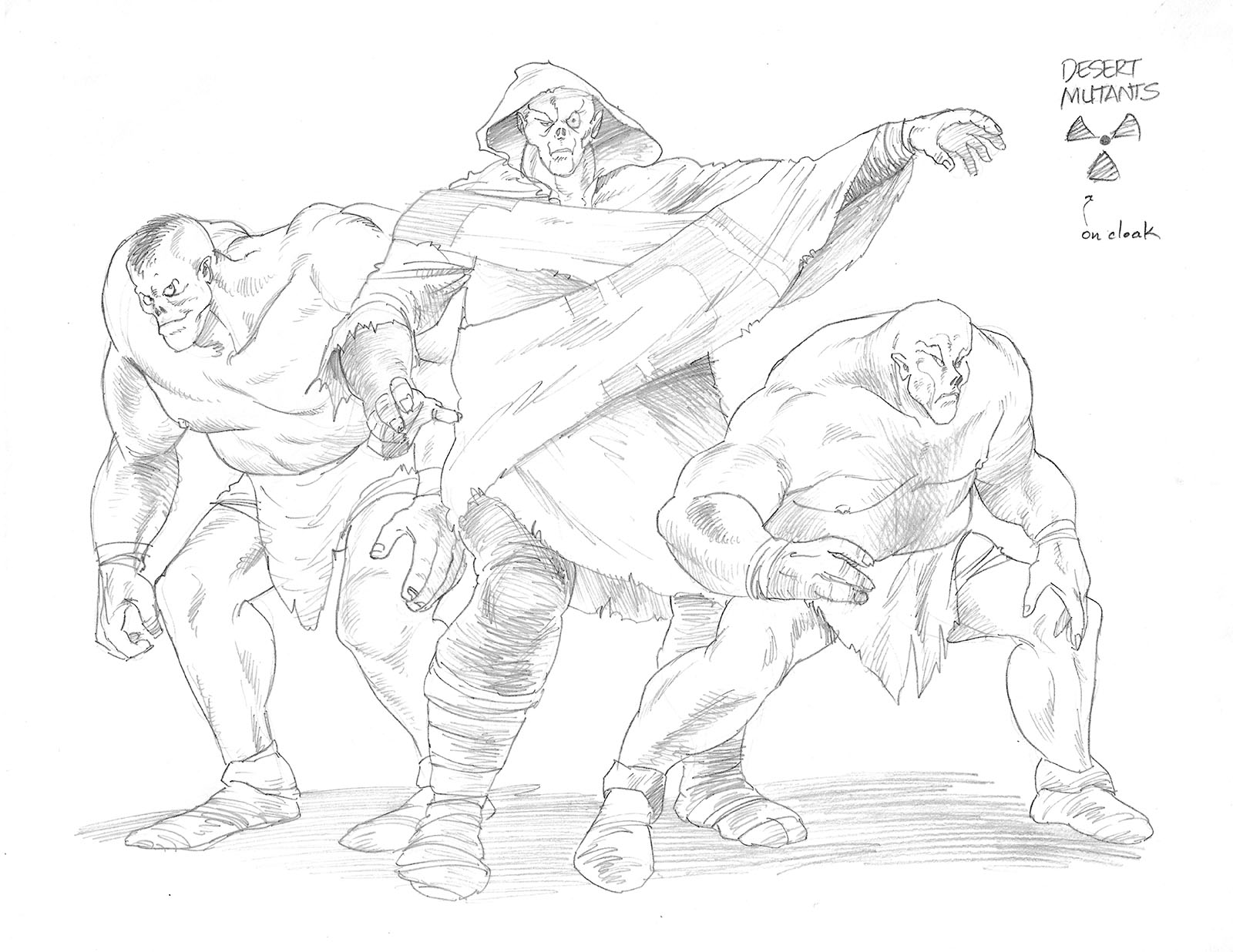