Sometimes I spontaneously took on a project just to see if it could be done. This was one of those.

Back in the days before home video, the only way I could experience a movie more than once was to record it off broadcast TV onto cassette tape. This was dirt simple: put the recorder’s input mic up close to the mono TV speaker and record the sound while skipping commercials. I did this with a bunch of movies in the late 70s and early 80s, finally switching to VHS when I could afford my first VCR in late ’84. I built up stacks of cassettes and listened to movies for hours at the drawing board. It turned out to be just one more way I unknowingly prepared myself for a career of making TV cartoons. 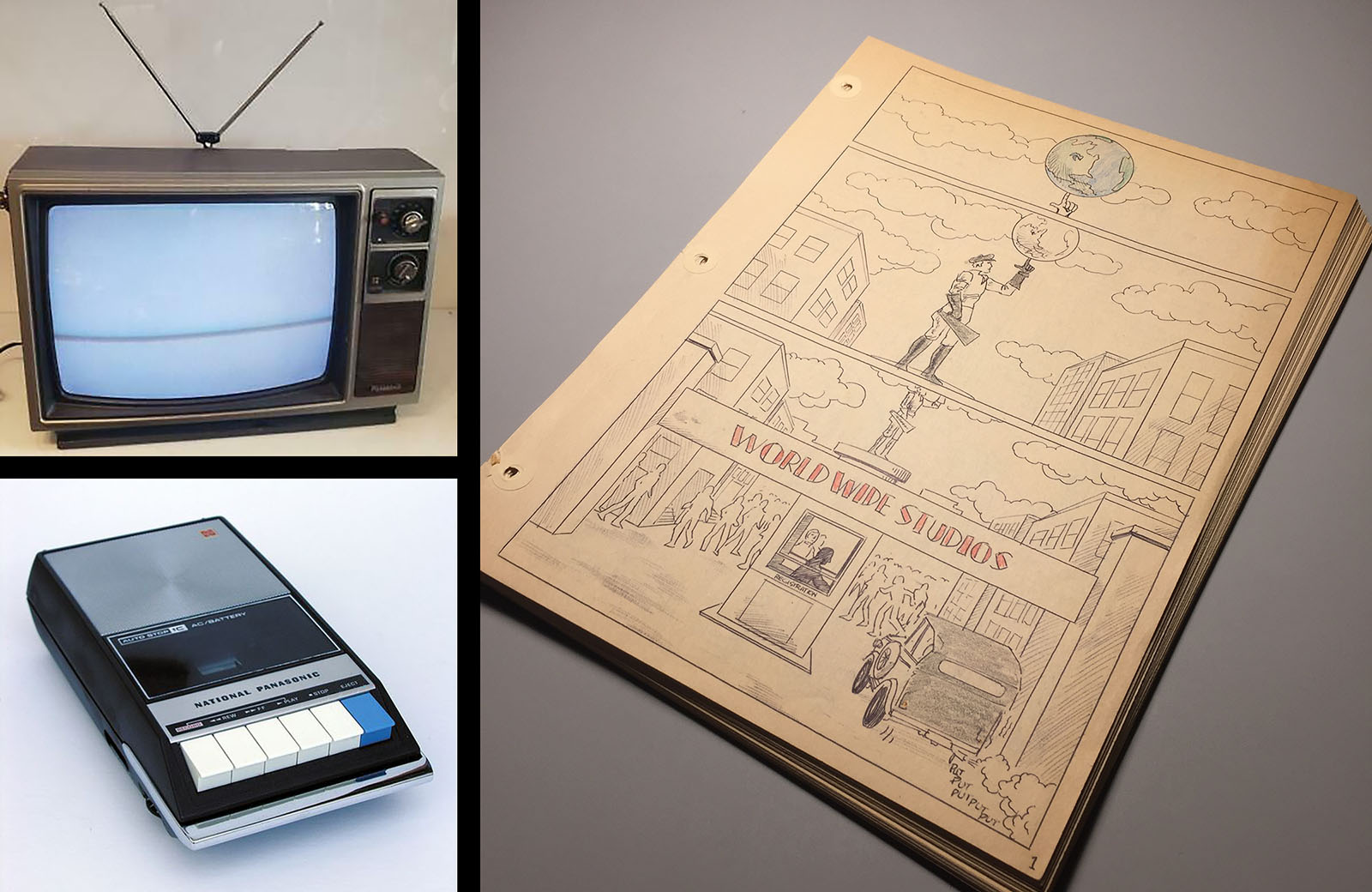 The Muppet Movie premiered in June 1979, the month I turned 14. My sister and I were regular Muppet Show viewers (she’s six years younger than me) and we saw it in a theater together. I enjoyed every minute of it, and still do. Its first TV broadcast happened just five months later, on Thanksgiving weekend. I remember this because I made a point to record it on cassette for my growing collection. At some point, either during or right after the broadcast, I decided to take it further. 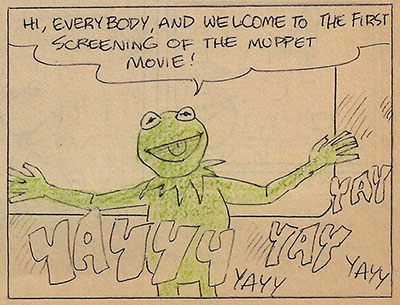 Christmas was a month away and I was feeling uncommonly generous toward my sister, so I decided to make her a present. Using the recording, I would draw a comic book version of the ENTIRE FILM. Every scene, every line, exactly as spoken. I would put it all into a binder, wrap it up with the cassettes, and stick it under the tree. On Christmas morning, she could open it up, play the tapes, and flip the pages to take it all in. She could even turn it into a coloring book if she wanted.

I didn’t tell my parents, I just sat down and started. I only had a month, so it couldn’t be fancy. I went with a no-frills 6-panel page layout (varying occasionally as needed) and didn’t rough anything out first. (I still wasn’t doing that on any project.) Whatever the ballpoint put on the paper was the final art, no redos.

I didn’t have a lot of reference to go on. Somebody had the soundtrack LP, so I borrowed that. We might have had a magazine article or two. There was no way yet for me to study the film frame by frame for accuracy. In fact, the prerequisite for that would have been home video. And if we had that, I never would have conceived of this project. Anyway, my sister was only 8, so she wasn’t going to be picky. The drawing would be as good as I could make it in the limited time.

Every day I’d come home from school and play the tape line by line, drawing the whole film one scene at a time. I was also working on my adaptation of Splinter of the Mind’s Eye at the time. For a while I did both, but as Christmas loomed closer I had to put Splinter aside and focus only on this. I never had any doubt about getting it done. 122 pages later, mission accomplished. 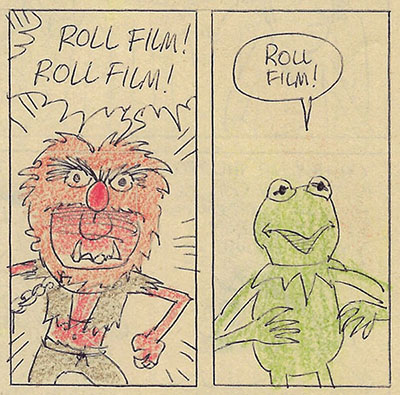 It was the hit of Christmas morning, for sure. My parents were stunned. My sister giggled her way through her first listen that afternoon and a few more times over the following year. I started her out with a little color, but she didn’t really add much. When guests and relatives came over, my mom would regularly pull the binder out and amaze them. But to me, it was just an example of what I did every day. I’d moved past it as soon as it was finished.

If I remember right, the hit of the next Christmas morning (1980) was our first home video device, a video disc player. That’s CED, not LD. They were like analog records with a needle that sent both picture and sound to your TV set. Our first discs were Close Encounters (for me) and The Muppet Movie (for my sister). The comic was forgotten after that, so I reclaimed it and stored it away. Now, for the first time since then, it sees the light of day again.

The entire adaptation is presented here in four parts. They were split up to match the cassette tapes. Reaching the end of a part coincided with the end of a “side.” Again, the drawing quality is what it is. No claims to greatness. And I didn’t understand every single spoken word, so I had to fudge it here and there. But I don’t think anyone else on Earth ever did this – or anything else like it – so it seems worth sharing. 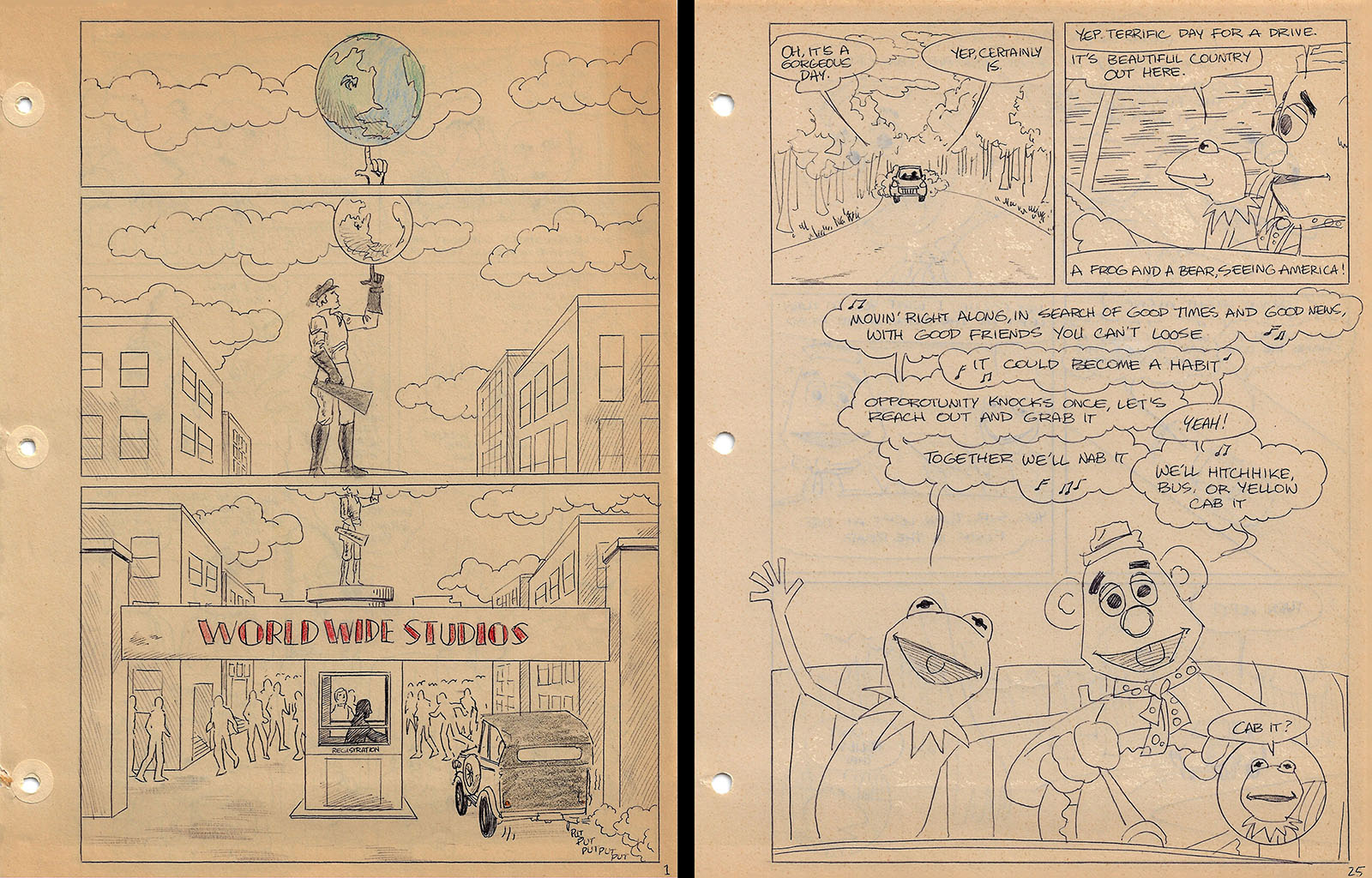 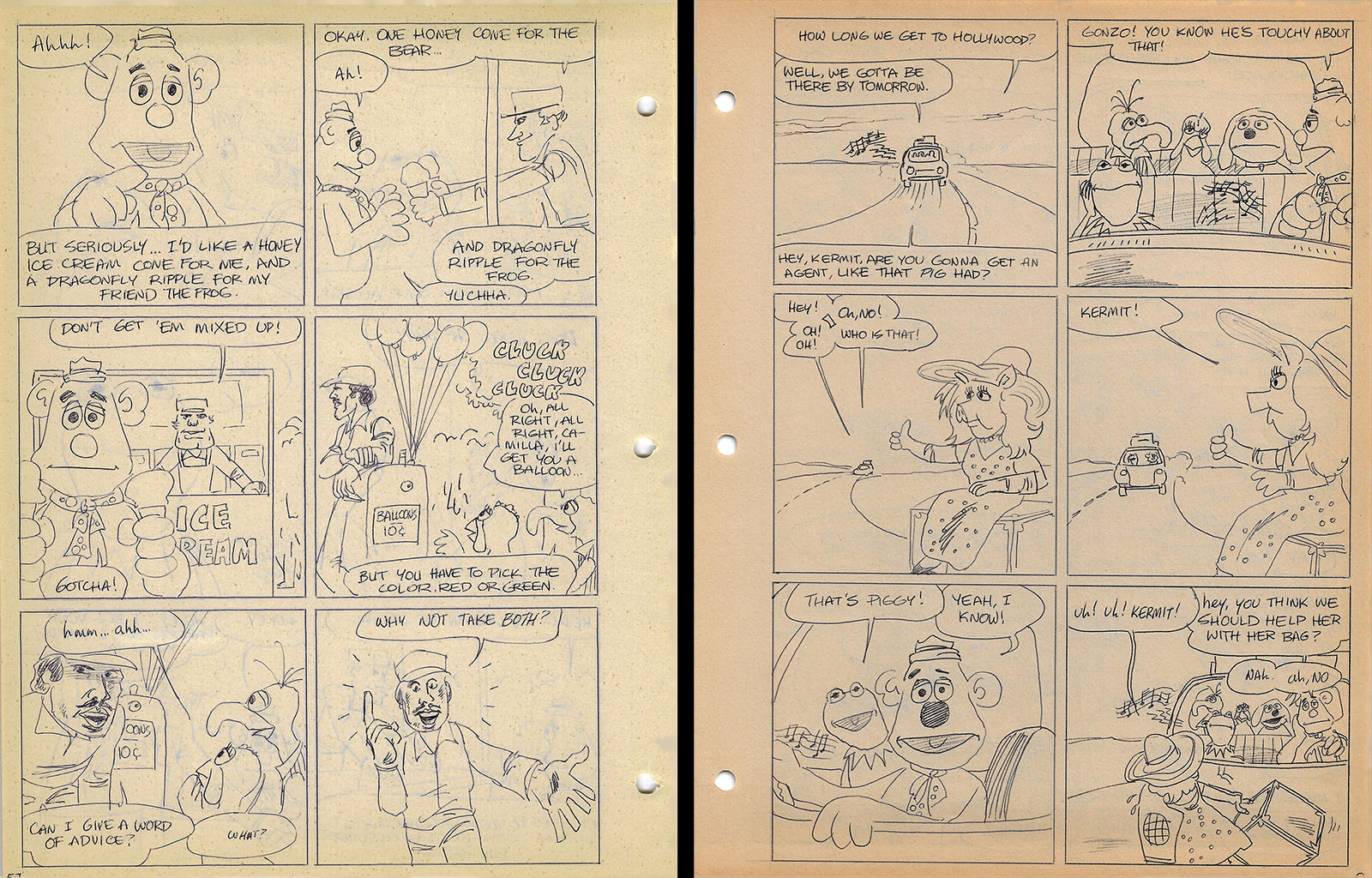 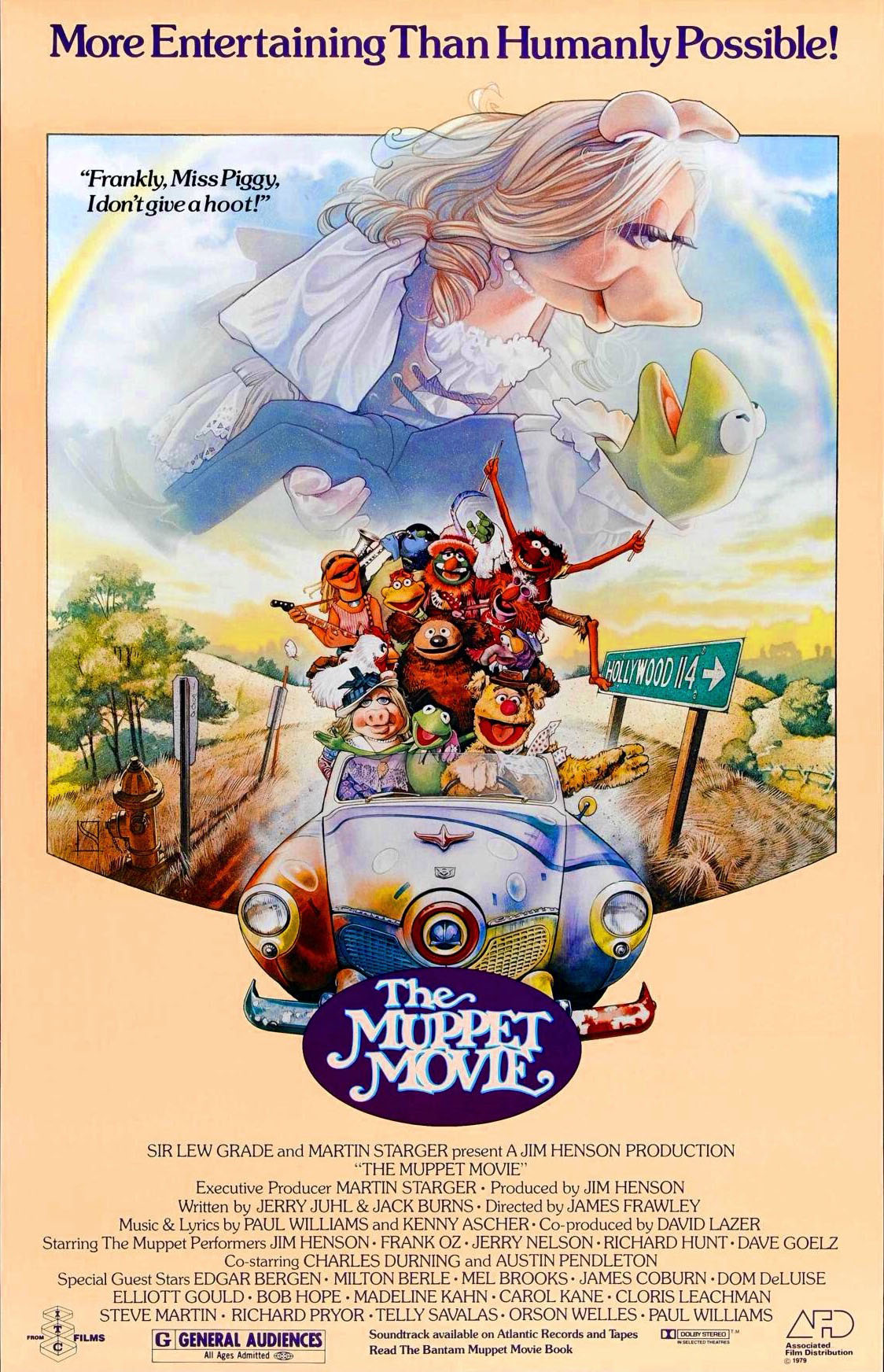