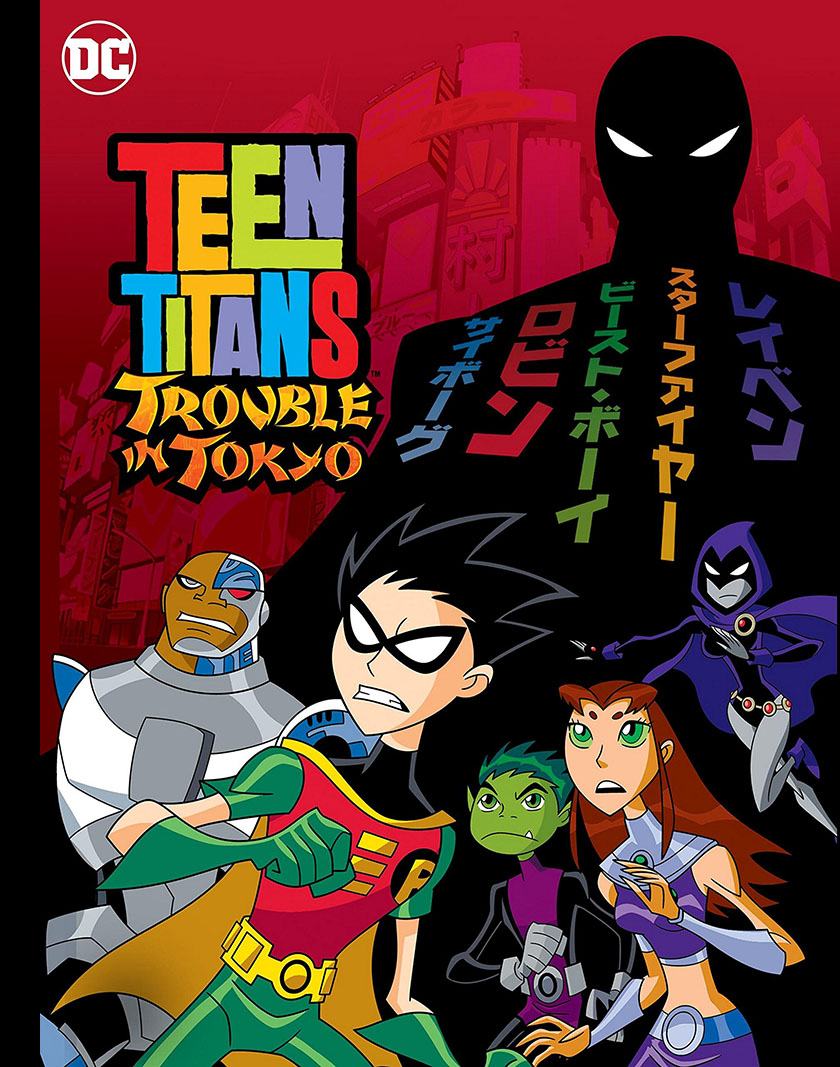 It wasn’t fun to watch TV producers struggle against the onslaught of anime, but it was kind of amusing.

When I started storyboarding TV cartoons in 1996, I’d already been immersed in the world of anime (and manga) for about twelve years and everything about it made sense to me. But I say that as a Gen-Xer. The producers I was working for back then were boomers. They grew up on American and western-made entertainment. Anime hadn’t shaped them as it did me and others in my peer group. They weren’t openly hostile to it like their counterparts in the comic book business, but they weren’t comfortable, either.

Here’s the thing: everyone in my co-worker peer group was an anime fan. We were all within five years of each other, and we’d all caught the bug. You only had to walk past our cubicles to identify our favorite titles, represented by posters and figures and models and books and whatever else we brought to work. Anime’s collective energy was a key component in our brain fuel, and it was pouring out into our work like a living thing, whether the producers wanted it there or not.

I would encounter resistance when it came time to screen an animatic for one of them. They’d squirm a little at a drawing or a scene that made use of anime techniques. When the squirming pushed past their comfort zone, they’d order it toned down. If they didn’t understand it at all, they’d order it revised out. But they were wise enough not to issue hard and fast rules against it. They were smart enough to accept that this was a product by and for younger people. Trying to stop us would have been a counter-productive exercise in futility.

Jump forward a few years; I’m in a different studio screening an animatic for a different producer. He seems a little older than me, but not boomer old. The characters in the show are VERY stylized, and at one point he voices a term I don’t expect to hear: “Super Deformed.” That’s the moment I realize that we won.

In case you’re not familiar with it, “Super Deformed” is a generic term for an anime or manga character that’s been squished down to cartoon proportions. Big head, small body. The fact that a relatively obscure term like that found its way into the head of an American TV producer in the early 00s (soon to be followed by other terms like “cosplay” and “otaku”) spoke volumes. It meant our generation was finally taking the wheel. 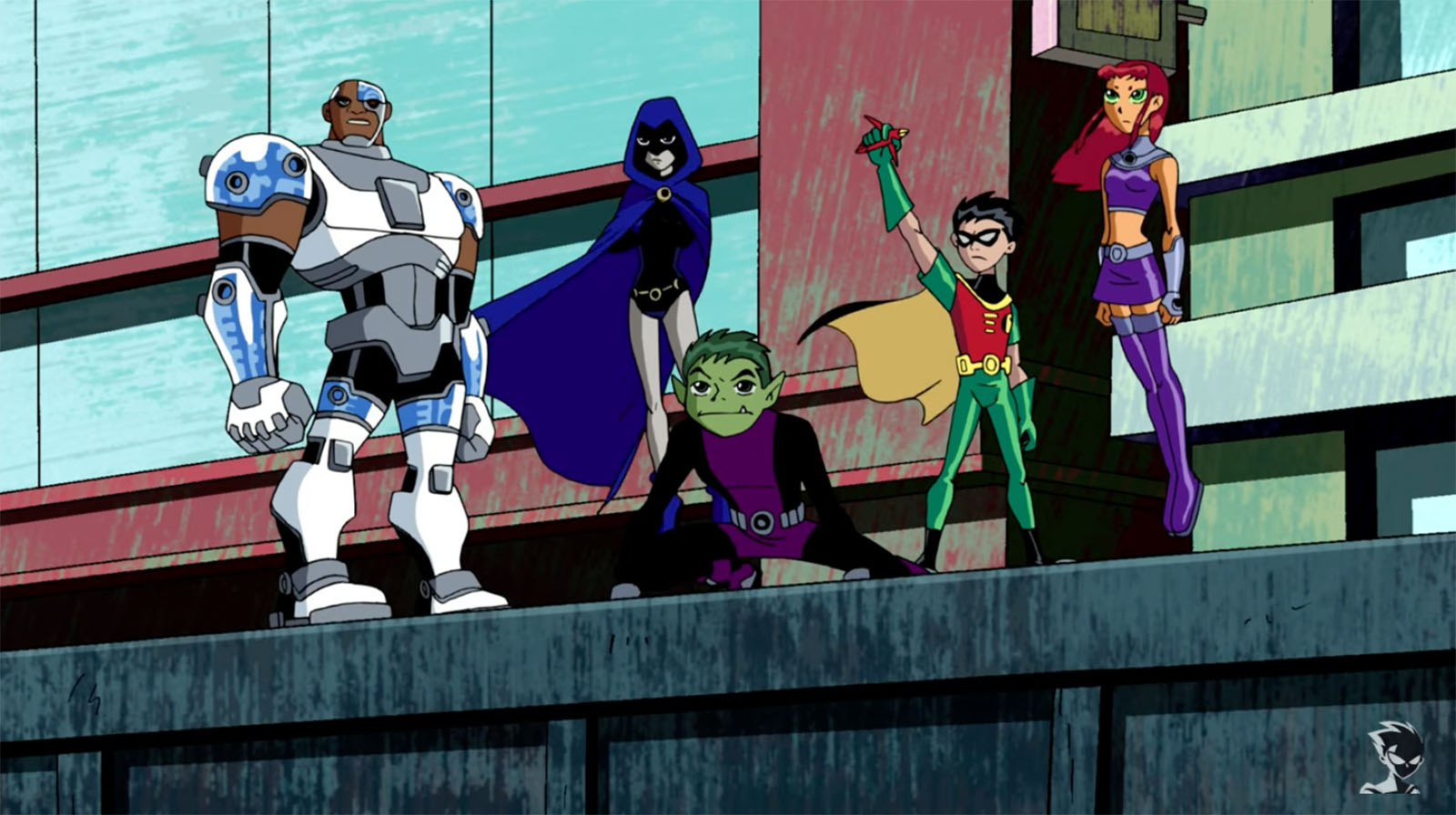 I shouldn’t have been surprised; the studio was Warner Brothers, the birthplace of a series that had “Super Deformed” in its bloodstream: Teen Titans.

Based on a 1980s DC comic series, it was given an energetic update and premiered on Cartoon Network in 2003. It ran for five seasons (65 episodes), ending in early 2006. I’d been working on other WB shows since 2003, which put me in a talent pool to be called upon when Teen Titans needed help. I was paired up with Director Ben Jones and did storyboards for a few latter-season episodes. I’ll share those storyboards in a future update. Right now I’m focusing on the TV movie that brought the series to a close, because it was something special.

Trouble in Tokyo wasn’t just the grand finale, it was…set in Tokyo. The knowledge that we could dial the anime influence all the way up made it extra exciting. At 75 minutes, it was split up into three parts, each the length of a TV episode and handled by a different director. Ben Jones got the first part, and he assigned me the opening segment, which meant that I would get to create the “grabber” sequence that got the movie going. My favorite parts of a show to draw are always either the opening or the climax, since they contain the most energy. This opening was ALL energy.

It turned out to be one of those “magic boards” that I’ve mentioned before; I see it unfold in my head as I read the script, and nothing about it is a struggle. It just flows like water with few revisions and zero fuss. That’s why I made sure to save the board when it was done; those are the ones you put in your portfolio afterward, even if cuts and revisions get made later down the line.

Trouble in Tokyo premiered on Cartoon Network in September 2006 and was later released on DVD and Blu-ray. These days it can be seen along with the series itself on HBO Max. 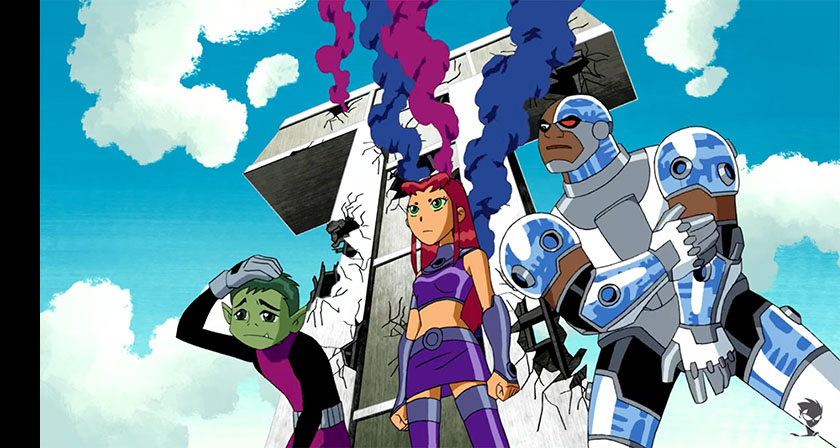 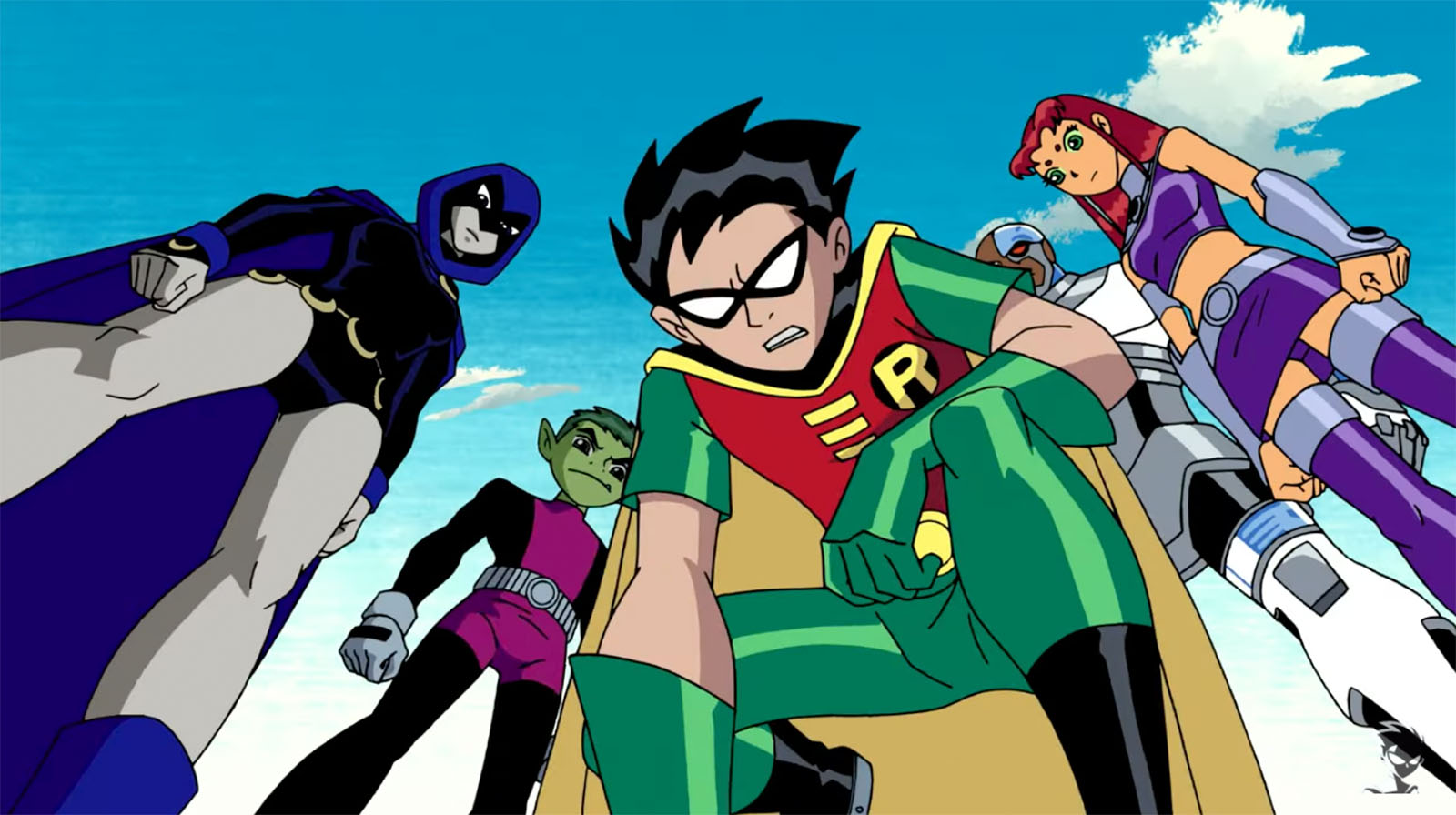 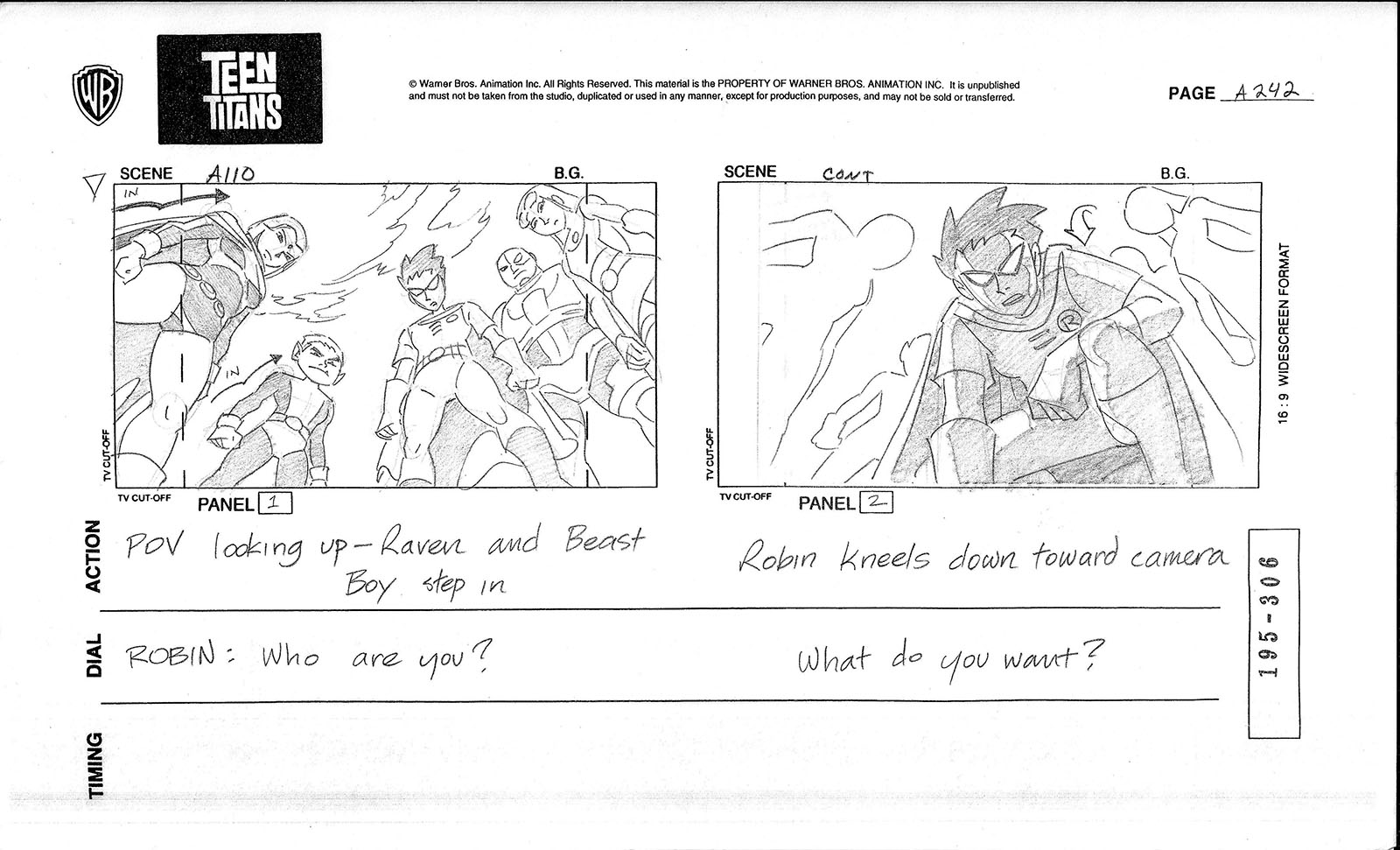