This was the fifth West End Games adventure book to carry my artwork, but it wasn’t actually an “assignment” as such. I don’t remember if I ever got the full story, but the illustrations that appeared in this volume were originally drawn for The Politics of Contraband. My guess is that the content for that book was overproduced, and some of it got diverted into this one.

The environment is a trader/smuggler route called the Kira Run, and the book contains seven different playable adventures. My work was used for two of them, so it was just a handful of drawings. I got paid the same and earned two print credits for one assignment, so I’m calling it a win. 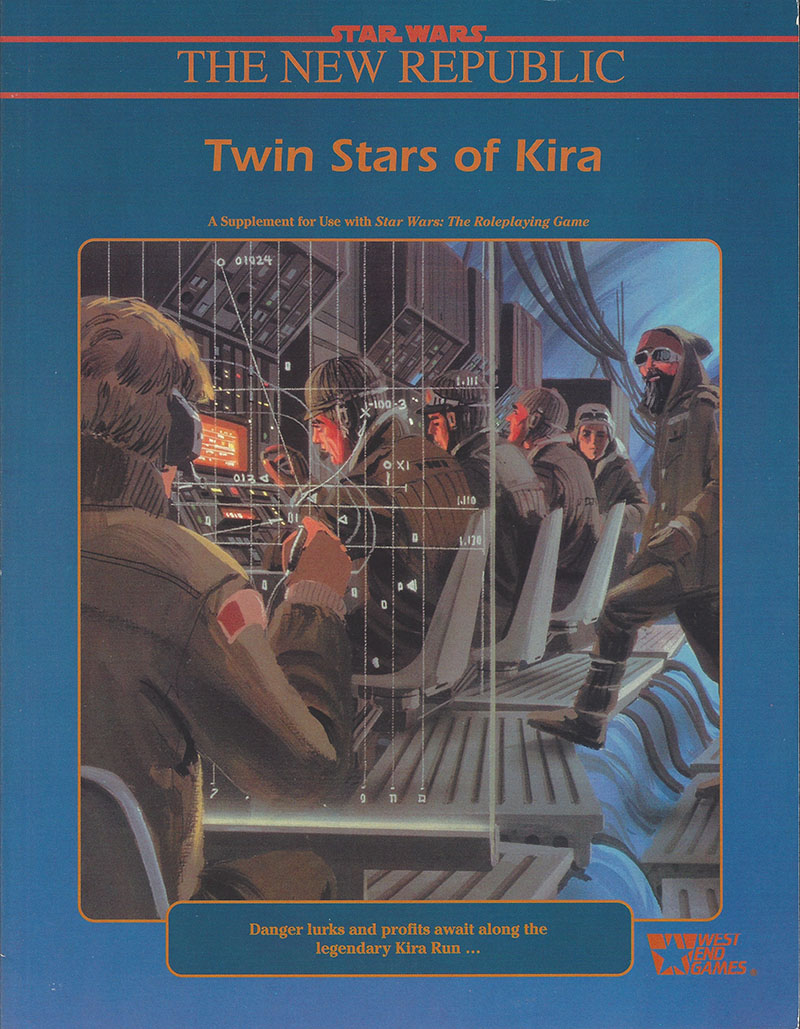 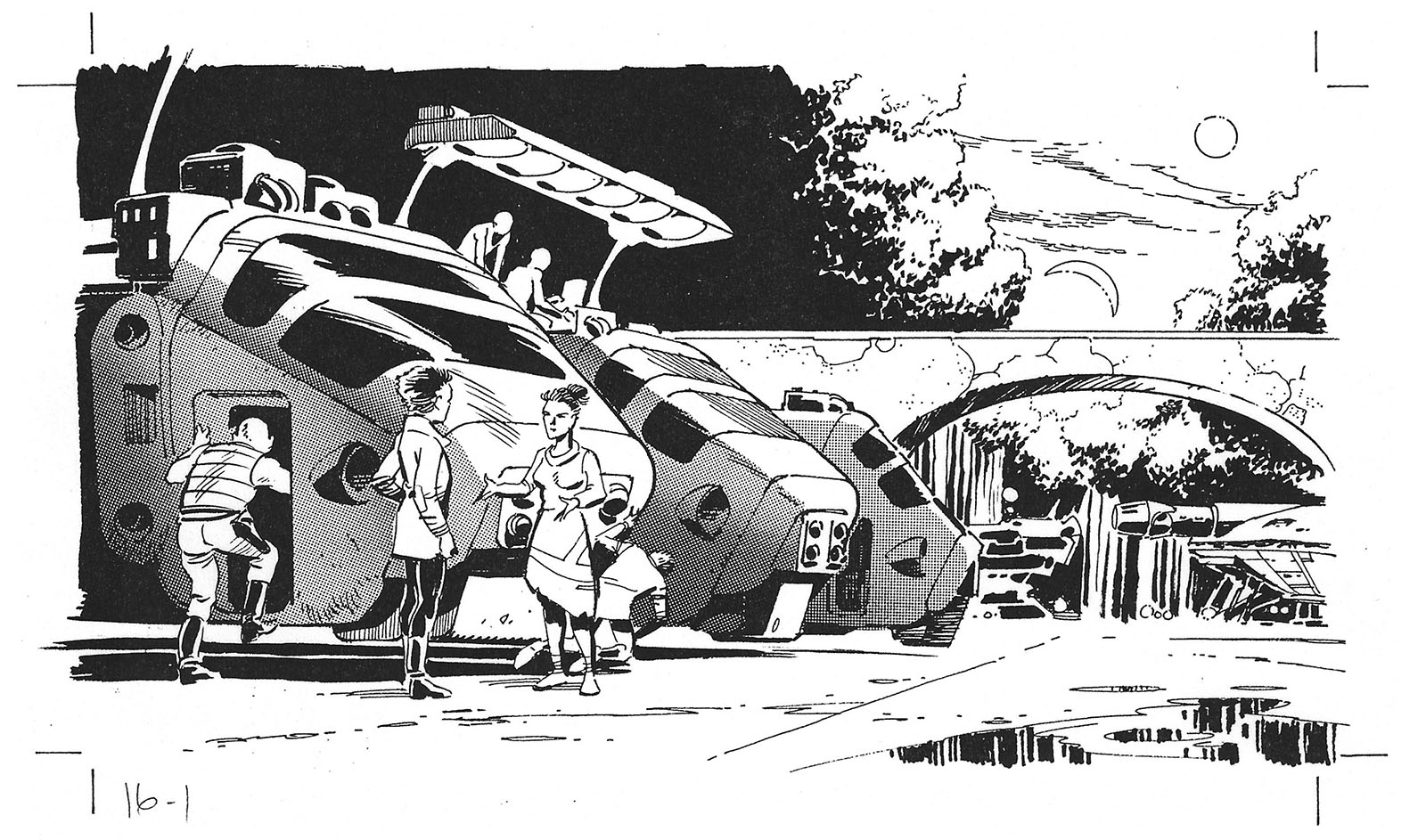 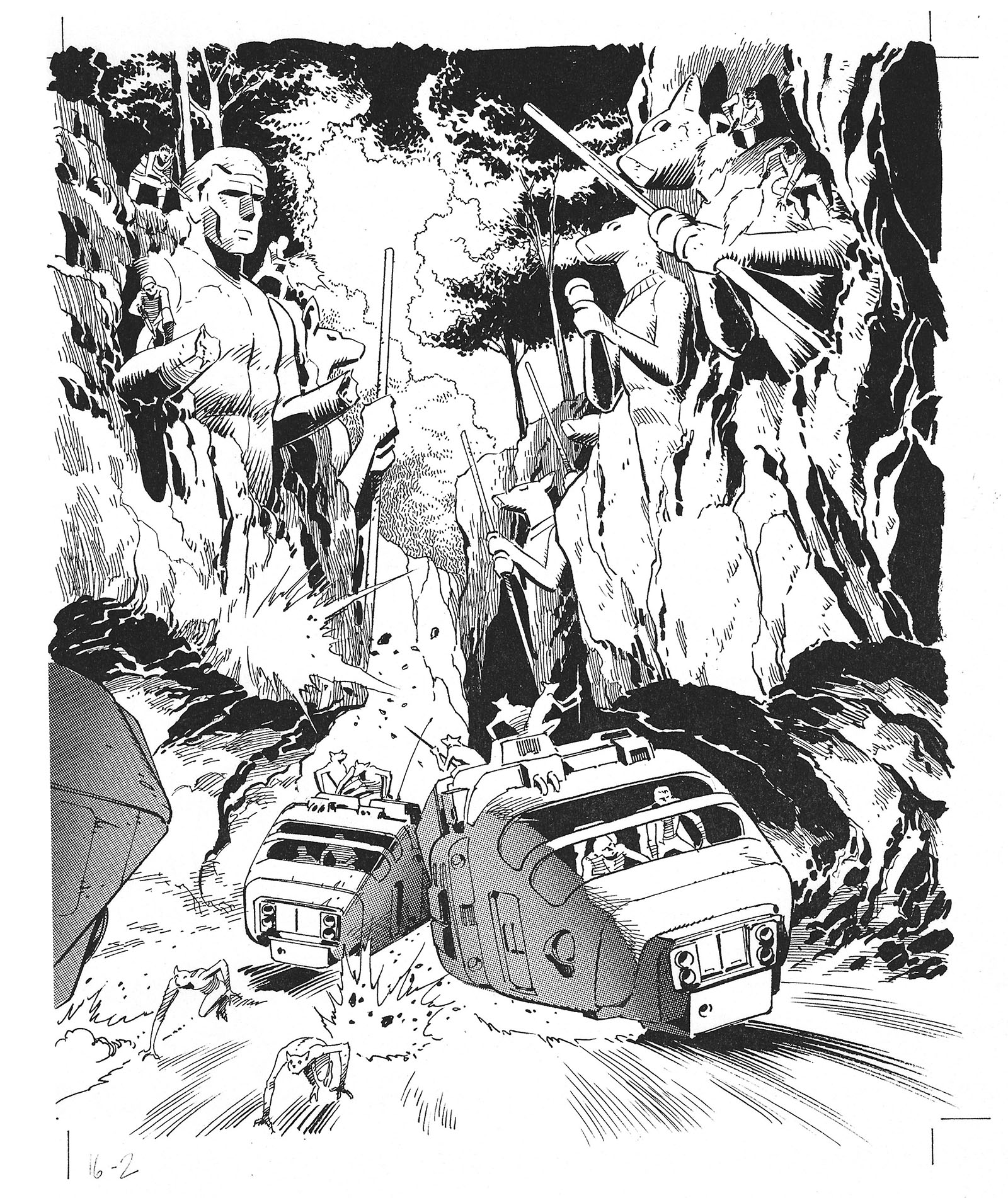 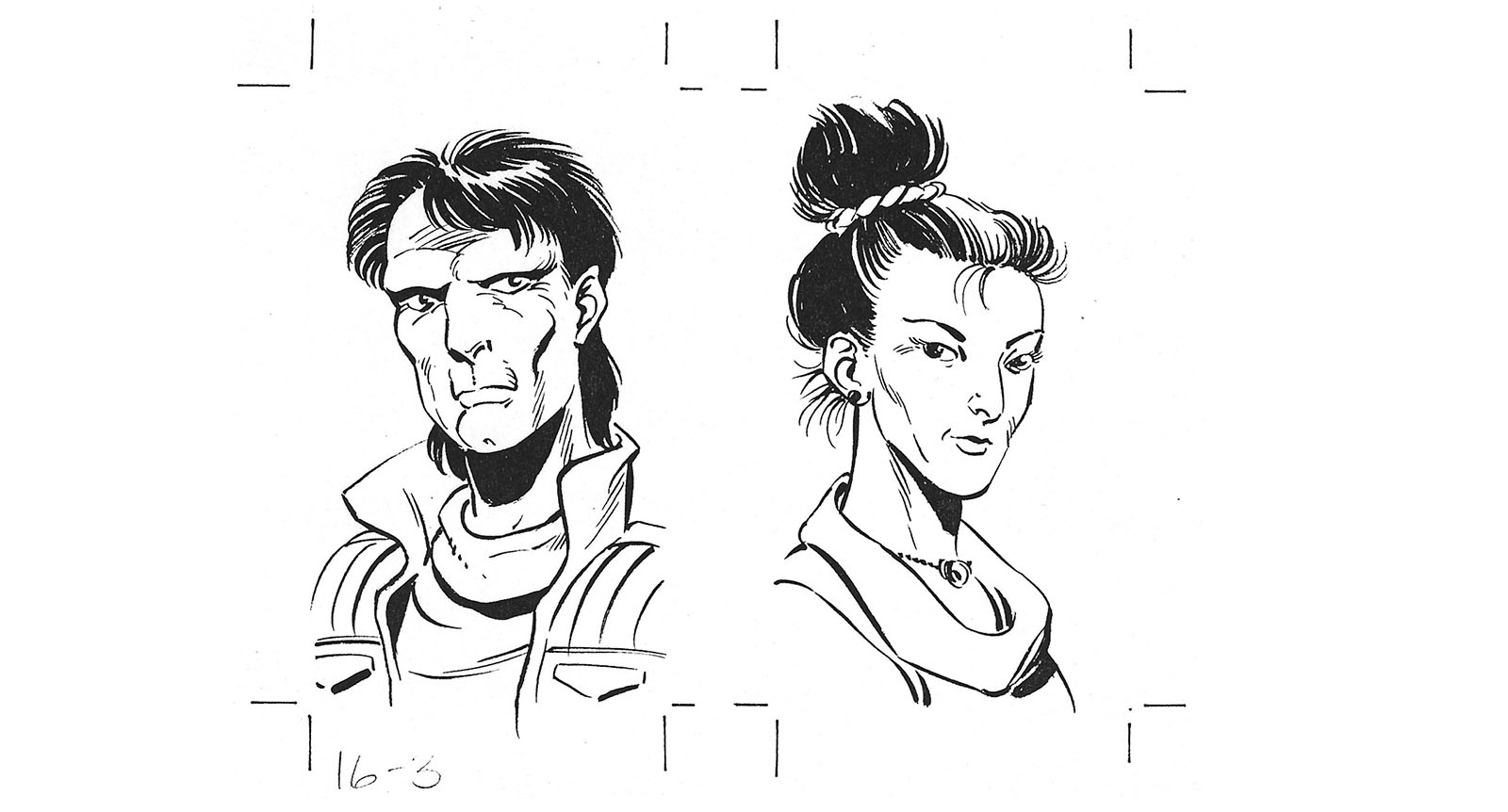 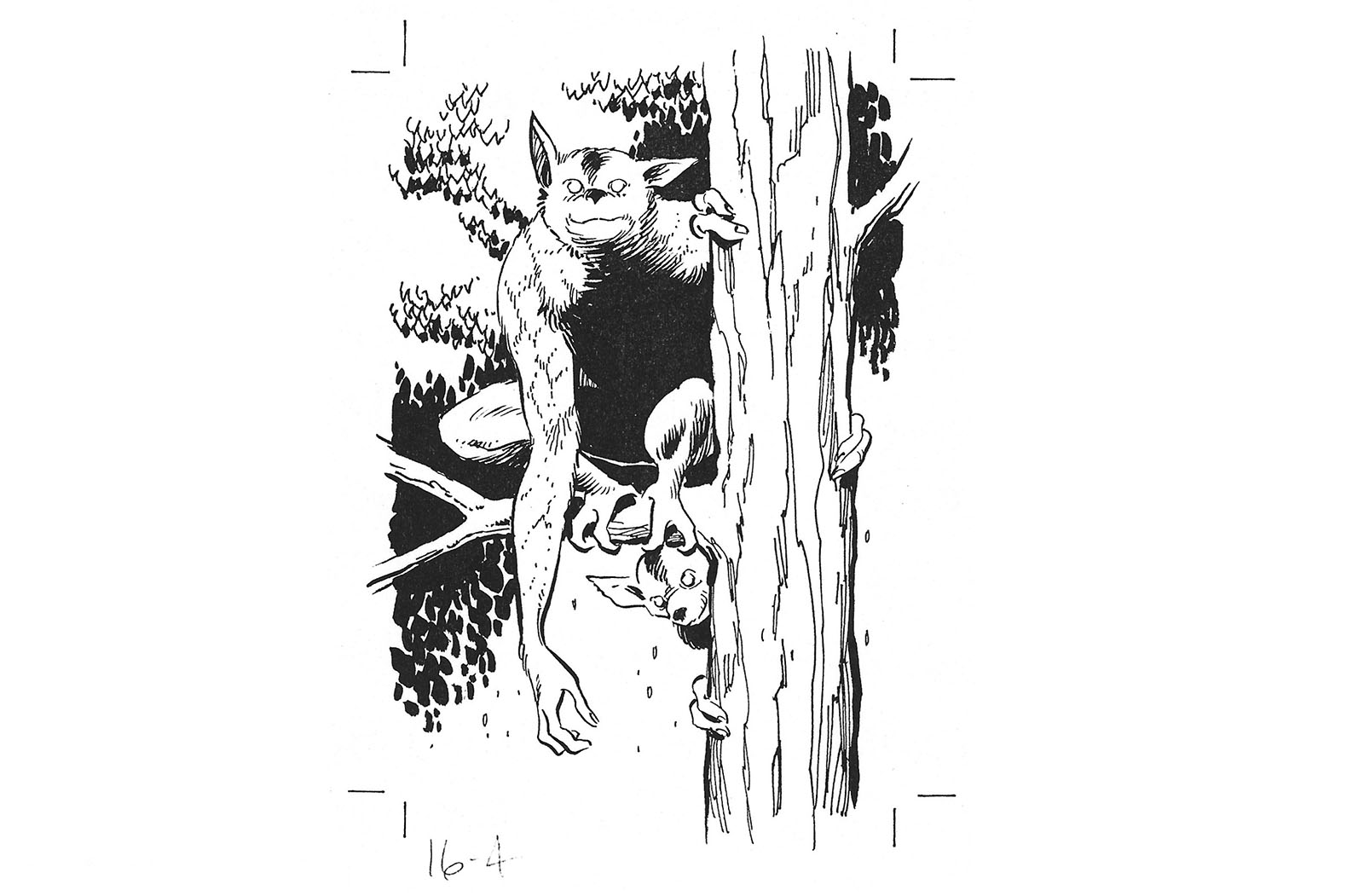 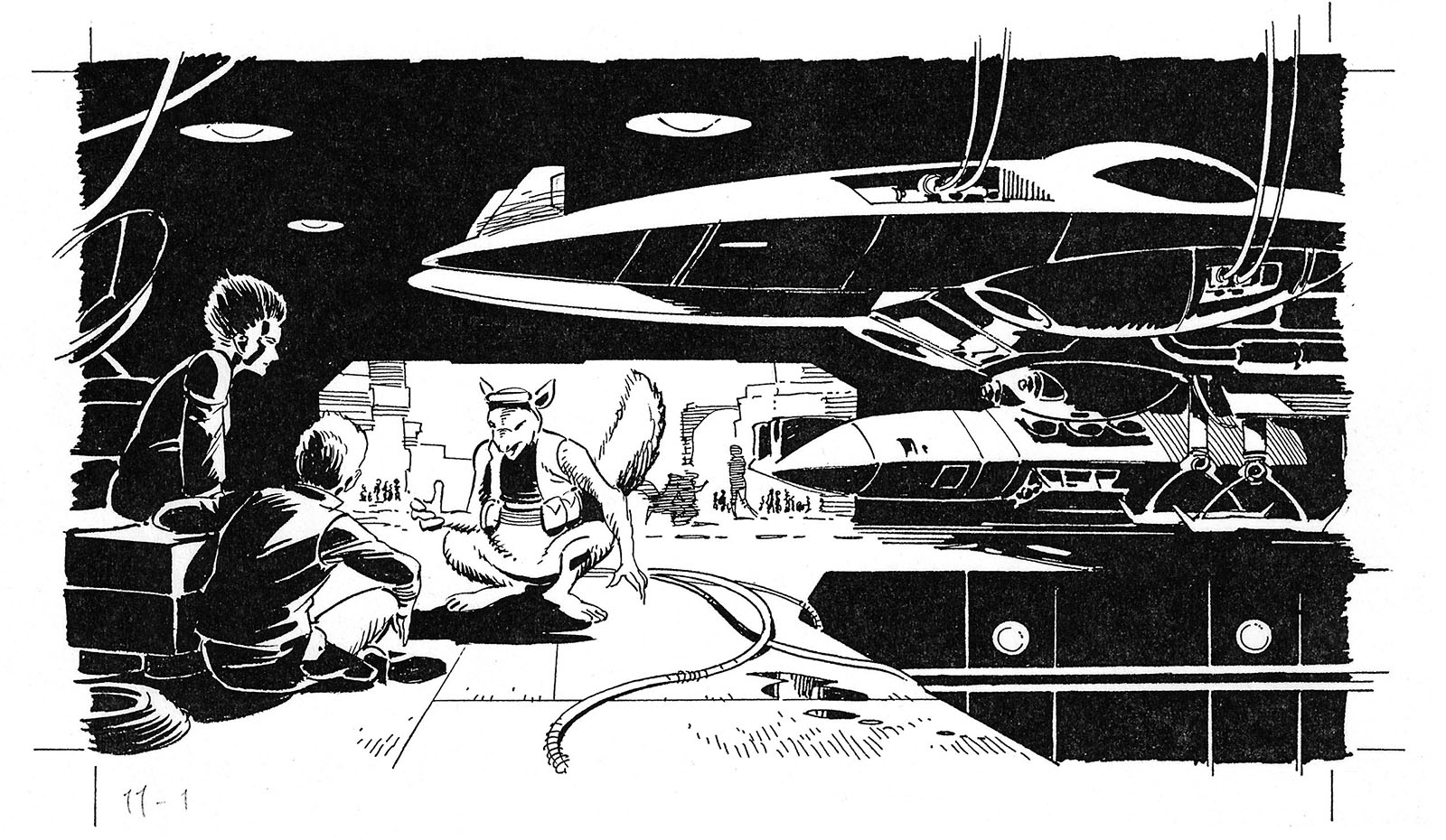 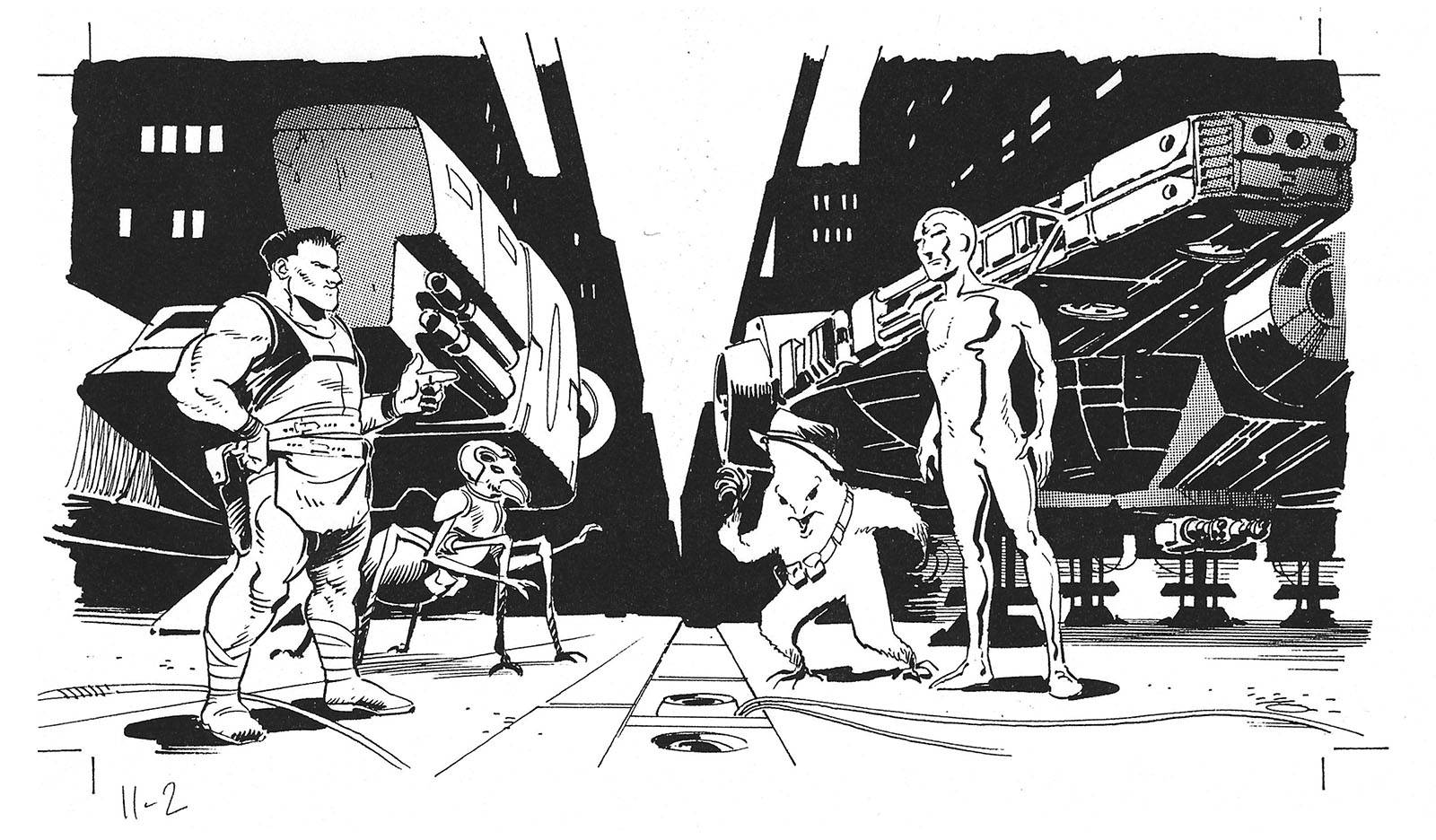 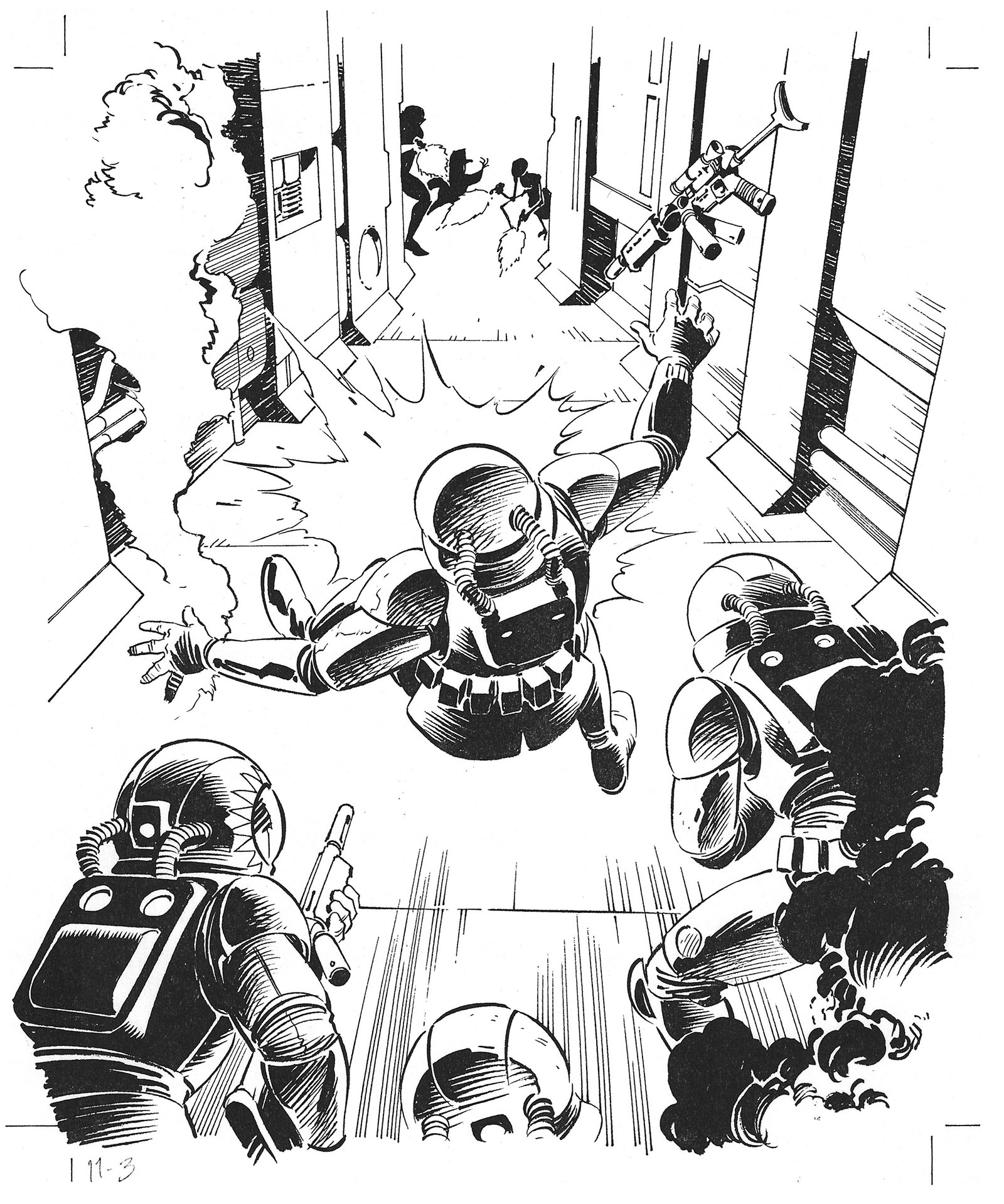 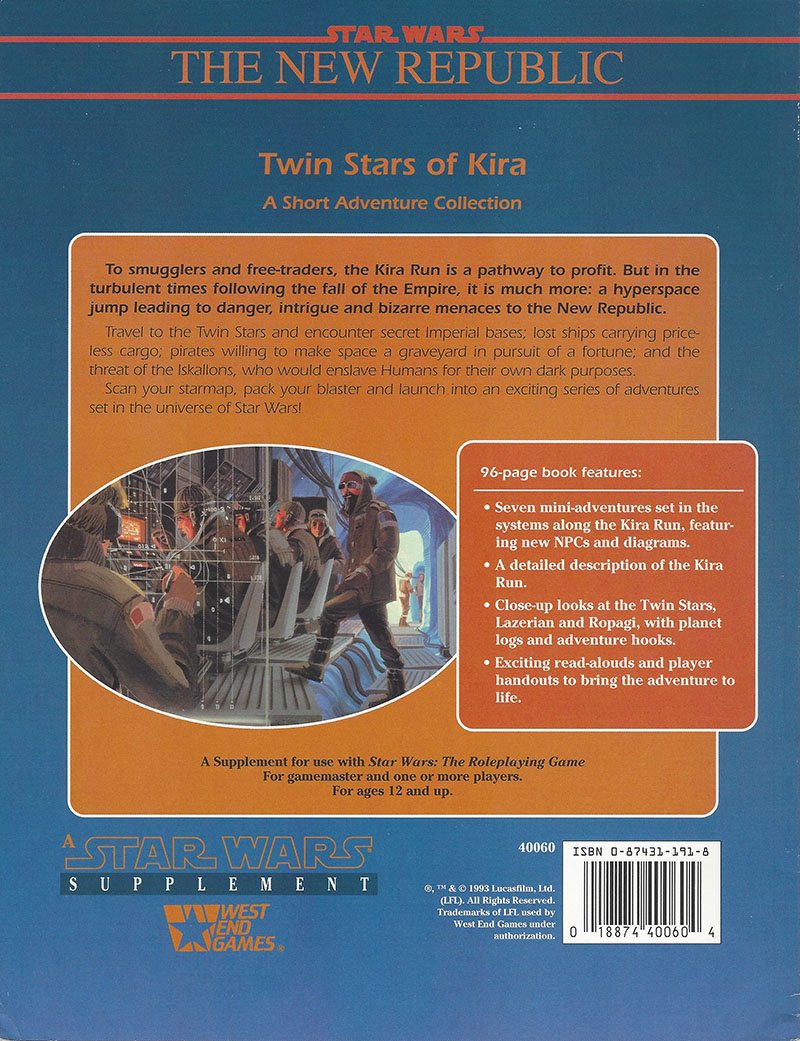