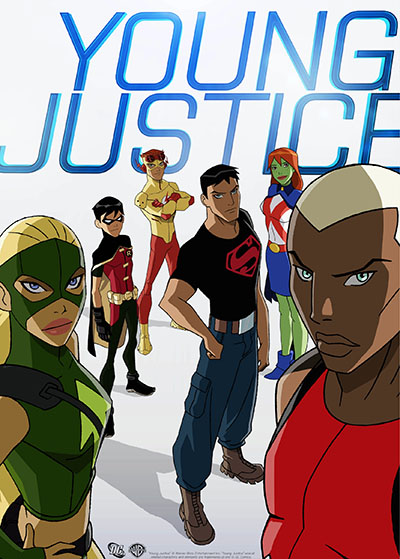 I’d had some tough years in TV animation before, but none was tougher than 2011. And it was all because of a device called a Cintiq [Sin-teek].

In theory, it was the greatest gift an artist in the digital era could ask for; a huge tablet that replaced paper and pencils. Now you could draw directly on a screen and the image would appear with no time lag. Whereas ink on paper was permanent, pixels on a screen could be deleted and redrawn. An infinite range of drawing tools was at your fingertips, you never had to sharpen a pencil, and you’d never run out of ink. You could even add color and change it on the fly. What’s more, you didn’t have to scan the finished image into a computer because it was already there. (Production assistants LOVED that part.)

So why wasn’t this the greatest thing ever?

For me, always lightning with a pencil, having to work through a computer interface was like drawing with boxing gloves on. 2011 was the year I made the transition from analog to digital drawing (a requirement to continue being employable), and it was like transferring from one airplane to another while both were in flight. There was always so much work on my plate, I never had time to train. One day I was analog and the next I was digital with no ramp-up period.

That first day was awful. By the end of it, I’d drawn maybe half of what I used to. If this never improved, it would severely impact my productivity. And income. 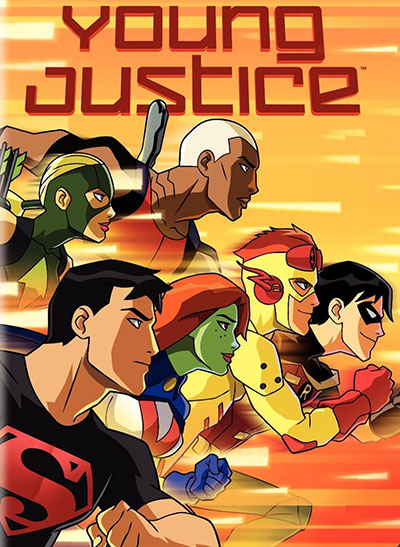 Fortunately, it did improve. I gradually conquered that interface and learned some digital tricks that made up for lost time. But it took a while. During that time, I had no choice but to take smaller assignments and watched my bank balance steadily drop. I should explain that I was a freelancer back then, so my income depended on my script page count. Fewer pages, fewer dollars. The only way around it was to go on staff at a studio. I resented that like hell, since I prized my freedom, but I had no choice but to surrender in 2012. (Fortunately, that studio was Marvel Animation; a story for another day.)

On the other hand, 2011 was the year of some pretty great assignments. Avengers EMH and Ultimate Spider-Man on the Marvel side, and Young Justice on the DC side. I didn’t do a lot for Young Justice, but I enjoyed every minute of it.

The series was overseen by Brandon Vietti and my director was Tim Divar. We’d all come up the ranks together at Sony Animation over ten years earlier. Sony was a HUGE studio that became a TV cartoon bootcamp for a lot of us beginners. I still find Sony vets all over the place and see their names in credit lists. Brandon, Tim and I all met up again on Batman: The Brave and the Bold and YJ came next. They had already done their time on season 1, and invited me in for season 2 in the summer of 2011.

I only contributed to three episodes, but I really liked the directorial approach and design aesthetic. All the little ticks that bugged me about TV animation seemed to have been laundered out before I got there, and if you followed the storyboard rules you could count on it coming out the other end as intended. When I started on Avengers Assemble the following summer, I referenced people back to Young Justice all the time as an example of how to do it right. 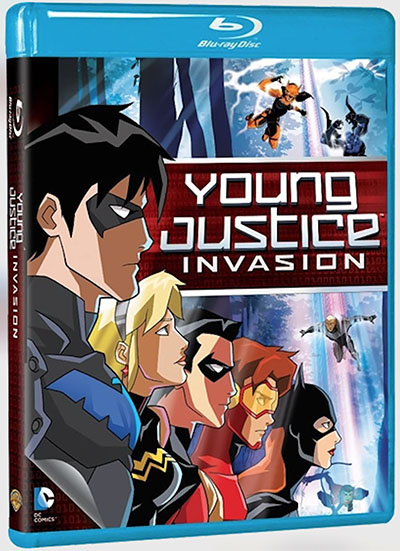 As I understand it, the history of the show was basically as follows:

Lagging toy sales led to the show being canceled after season 2, but fans pushed for a revival and WB gave them one.

All three seasons are now streaming on HBO Max and season 4 (Phantoms) is in production as I’m writing these words. More data can be found on Wikipedia and the Young Justice fandom Wiki.

If you’re waiting for me to spill some secret behind-the-scenes gossip, I’m afraid I don’t have any. As a freelancer, I didn’t get involved in an episode until the script had been hammered out. The handout meetings were fascinating. The head writer Greg Weisman really knew his stuff and had a knack for not over-informing you unless you asked him to. I’ve said before that I didn’t grow up reading DC comics, so I relied on Greg and my director to fill in my knowledge gaps. In return, I put my storytelling thunder at their disposal. And it was interesting to draw the “serious” versions of several characters I’d handled on The Brave and the Bold.

In case you’re wondering how a non-DC-comics-reader like me was qualified to work on a show so heavily steeped in DC lore, the answer is that this knowledge was not a prerequisite. The showrunner and writers are responsible for wrangling it and the directors are responsible for safeguarding it. It’s exactly the same on any other cartoon, in fact, since they all have their own lore and context. No storyboard artist – especially a freelancer – is going to come on board with all that information in their head.

In fact, the [undisclosed] show I’m working on as I write these words has an enormous backstory of world-lore, and even as a director I can recite very little of it. That’s the writer’s job. As an artist, the most valuable skill you can bring to the table is your ability to absorb and adapt. Sort of like going from analog to digital without any ramp-up. 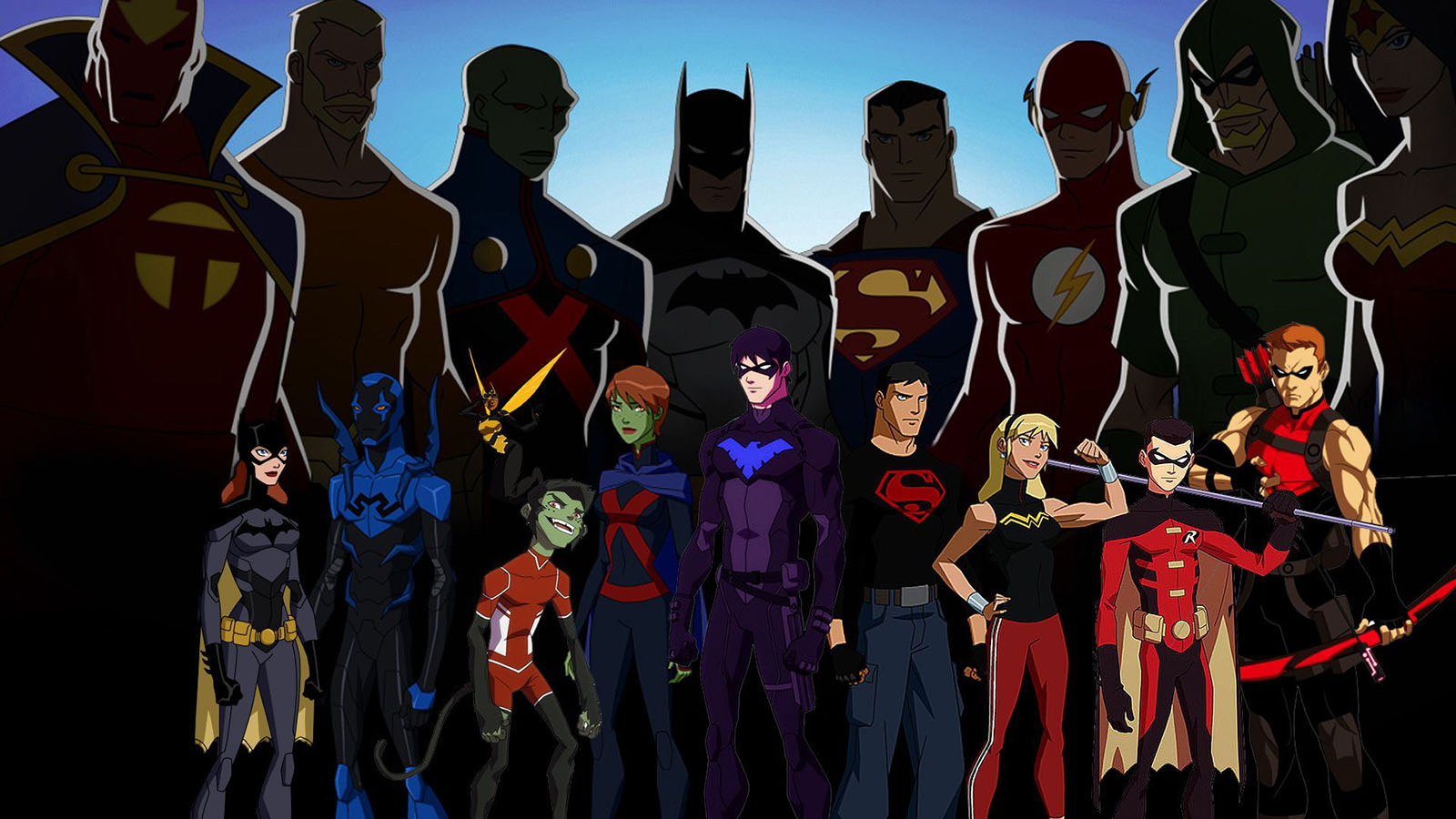 At the time I started on Young Justice, I had just found my groove on the Cintiq (drawing in Photoshop) and I love how sharp the storyboards look. They were all drawn before I did my second Scooby Doo Mystery Inc. board, which can be seen here. I’ve since drifted away from that style, but seeing these again makes me want to drift back. So stay tuned.

All three of my contributions are presented here. Dial up these episodes on HBO Max or Bluray and compare the storyboards to get a small taste of how these shows were made. 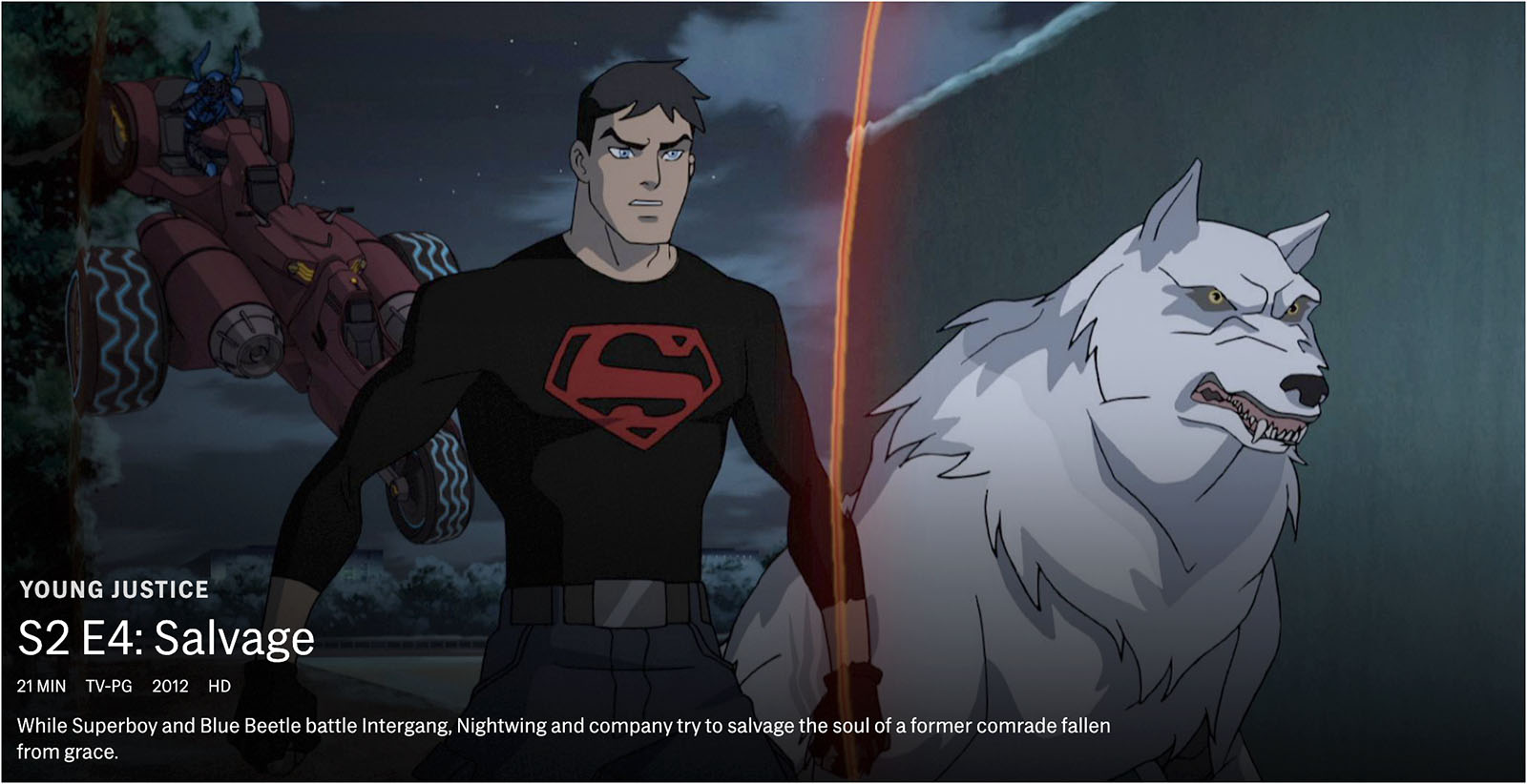