The late 80s weren’t a great time for Star Wars. It looked like the movies were over forever, comic books had faded away, and most of the remaining products were little more than retreads. West End Games was the only source for new content. They launched their line in 1987 and kept plugging away with help from me and several other artists. For a few years, they pretty much had the Star Wars market all to themselves (impossible to imagine today).

Things changed for the better with the arrival of a new novel trilogy by Timothy Zahn in 1991. Heir to the Empire, Dark Force Rising, and The Last Command each came out a year apart and lifted everyone’s spirits with a story that built strongly upon the films. To no one’s surprise, they were all bestsellers and ignited what is now called the Expanded Universe. I kept up with a lot of the followup novels until they all started feeling samey, and were getting in the way of things I wanted to read more. At one point I donated a whole pile of them to a friend and moved on. But that’s another story that doesn’t need telling. 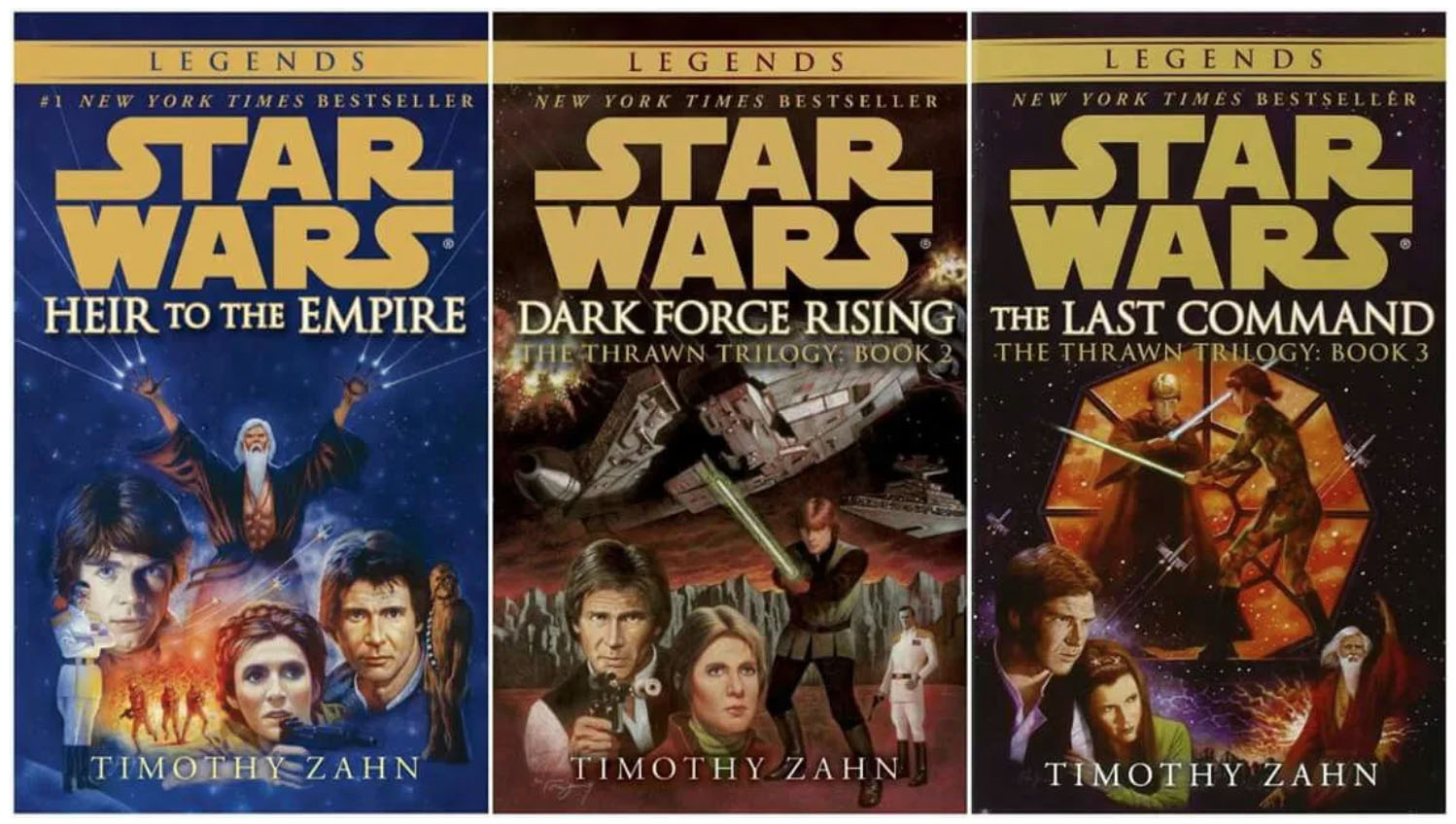 I read and enjoyed all three of the Zahn books when they were new, and West End did a sourcebook for each of them. When the third sourcebook came up, I lobbied to get in on it and was rewarded with a new assignment. It came to me in the midst of my best years as a comic book artist, when I was regularly inking my own work and feeling good about the results.

Looking back through my West End projects, each one is a time capsule that shows steady improvement and increasing confidence, especially in the brushwork. You can see it below in all the illustrations from The Last Command, including an ultra-rare image of Darth Vader. Wish there had been more. 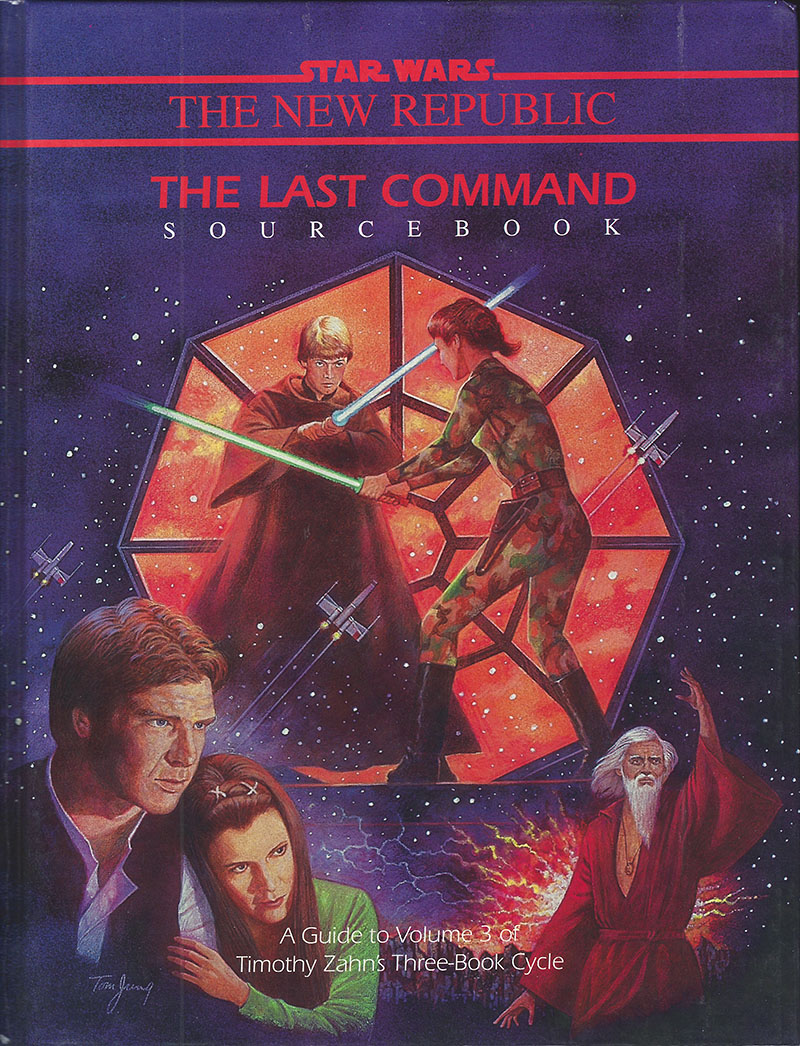 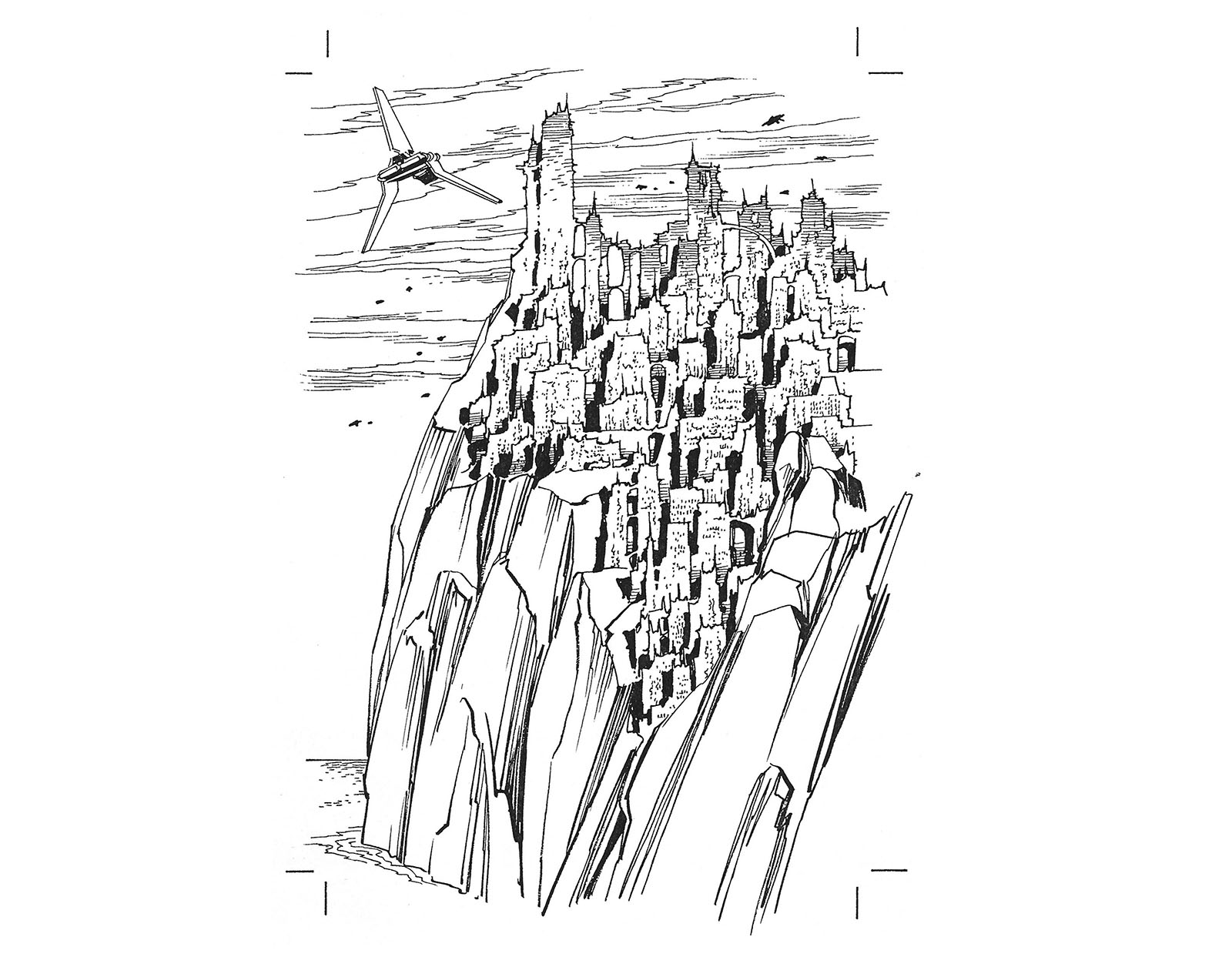 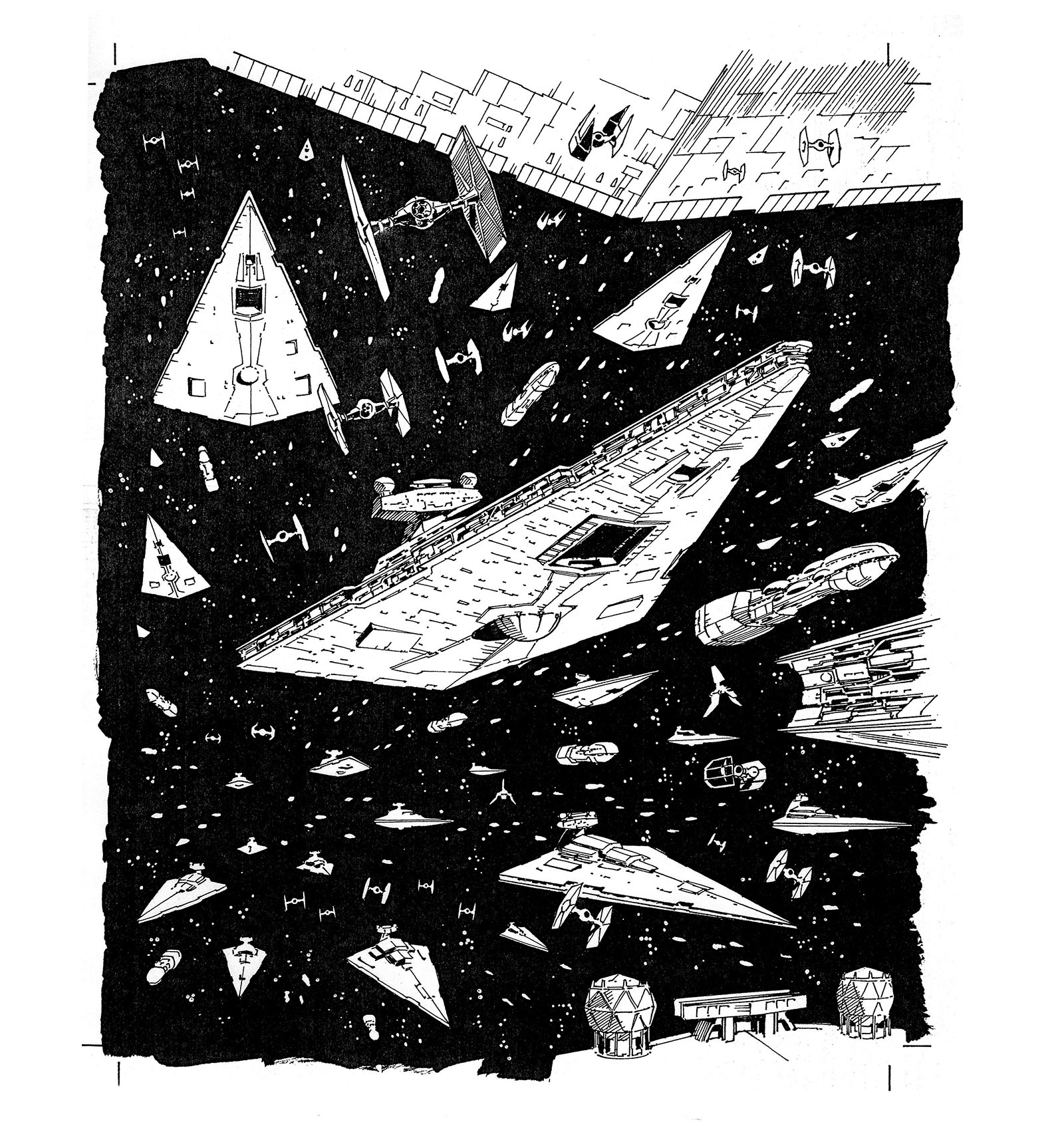 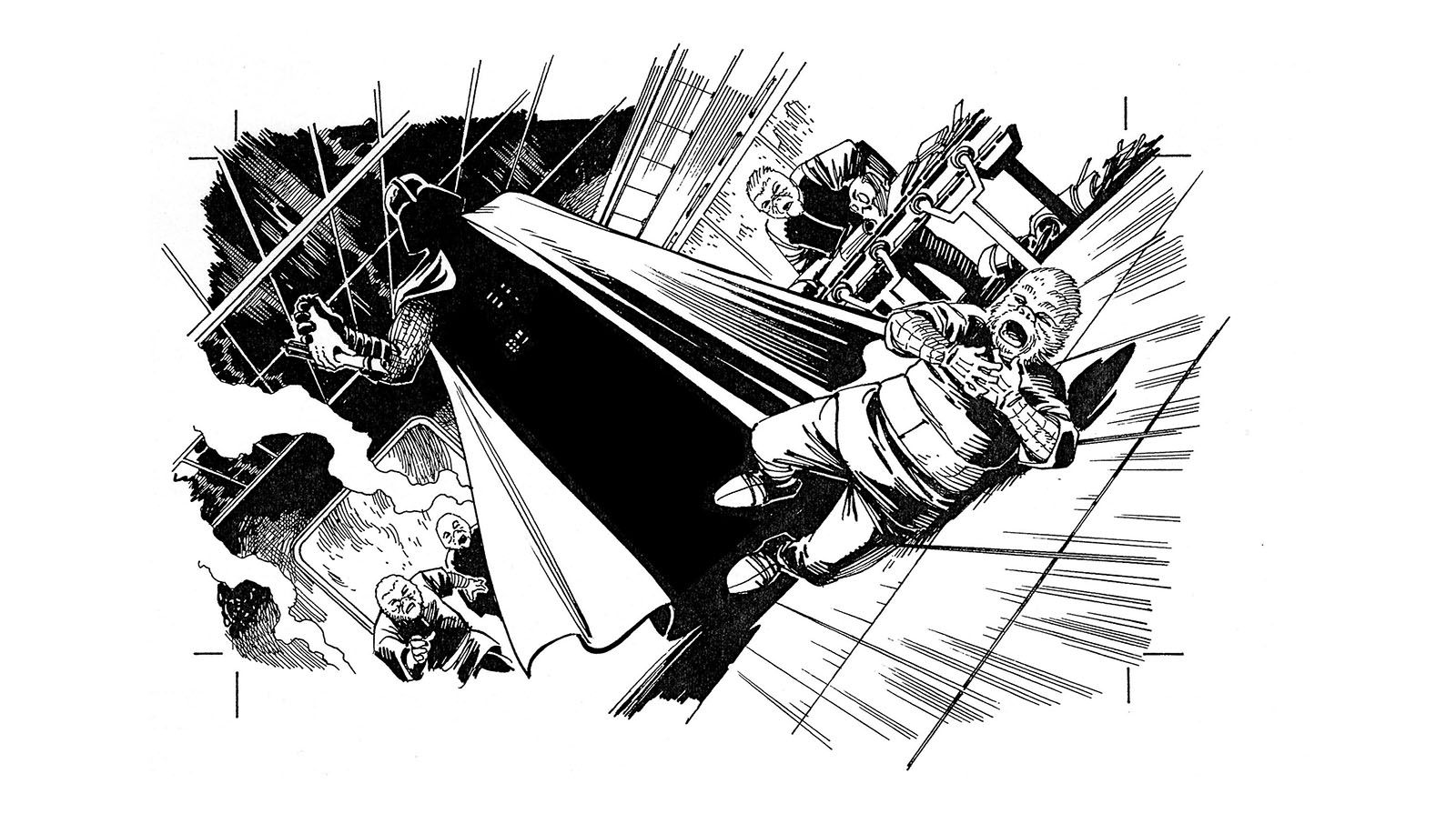 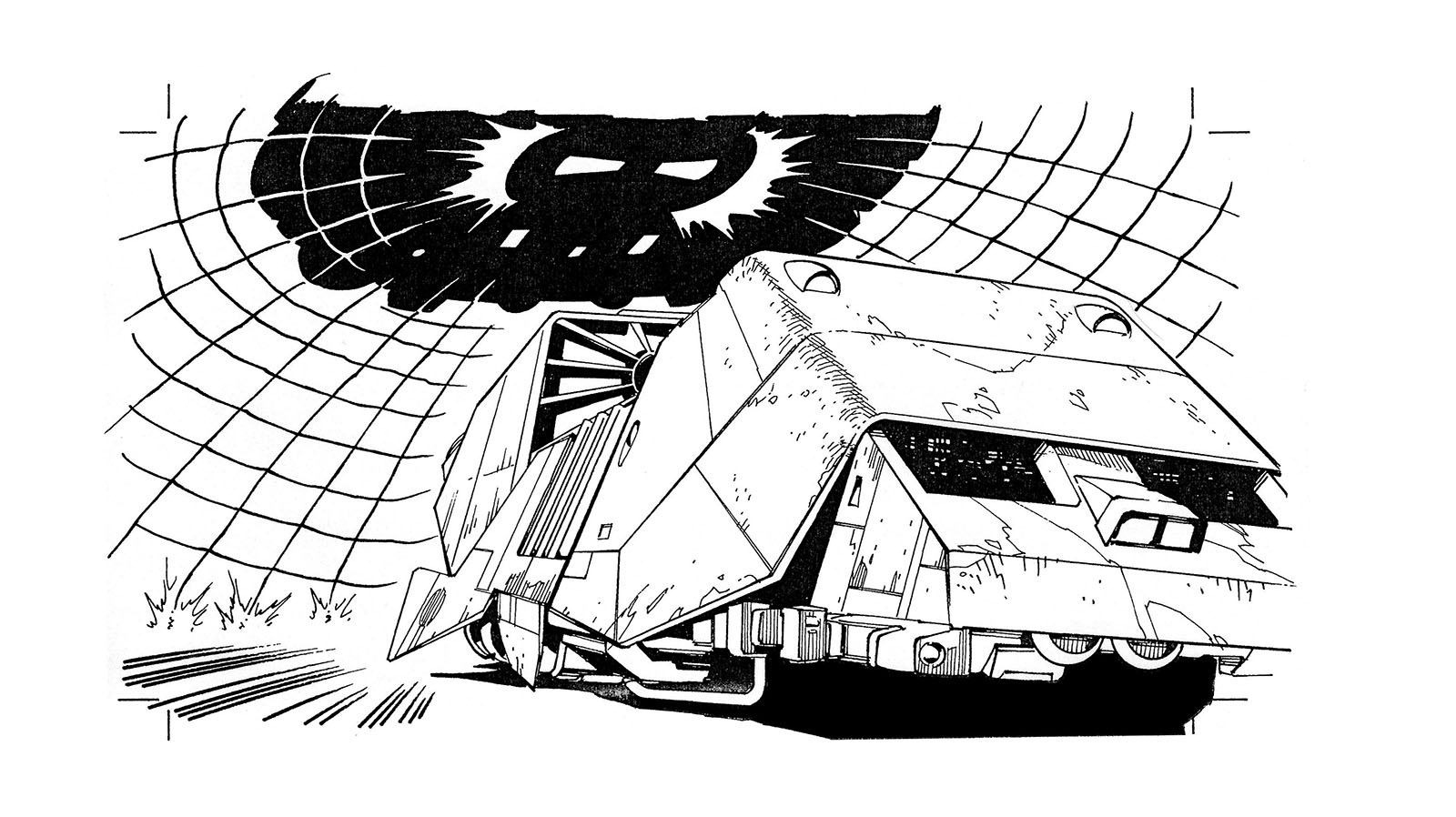 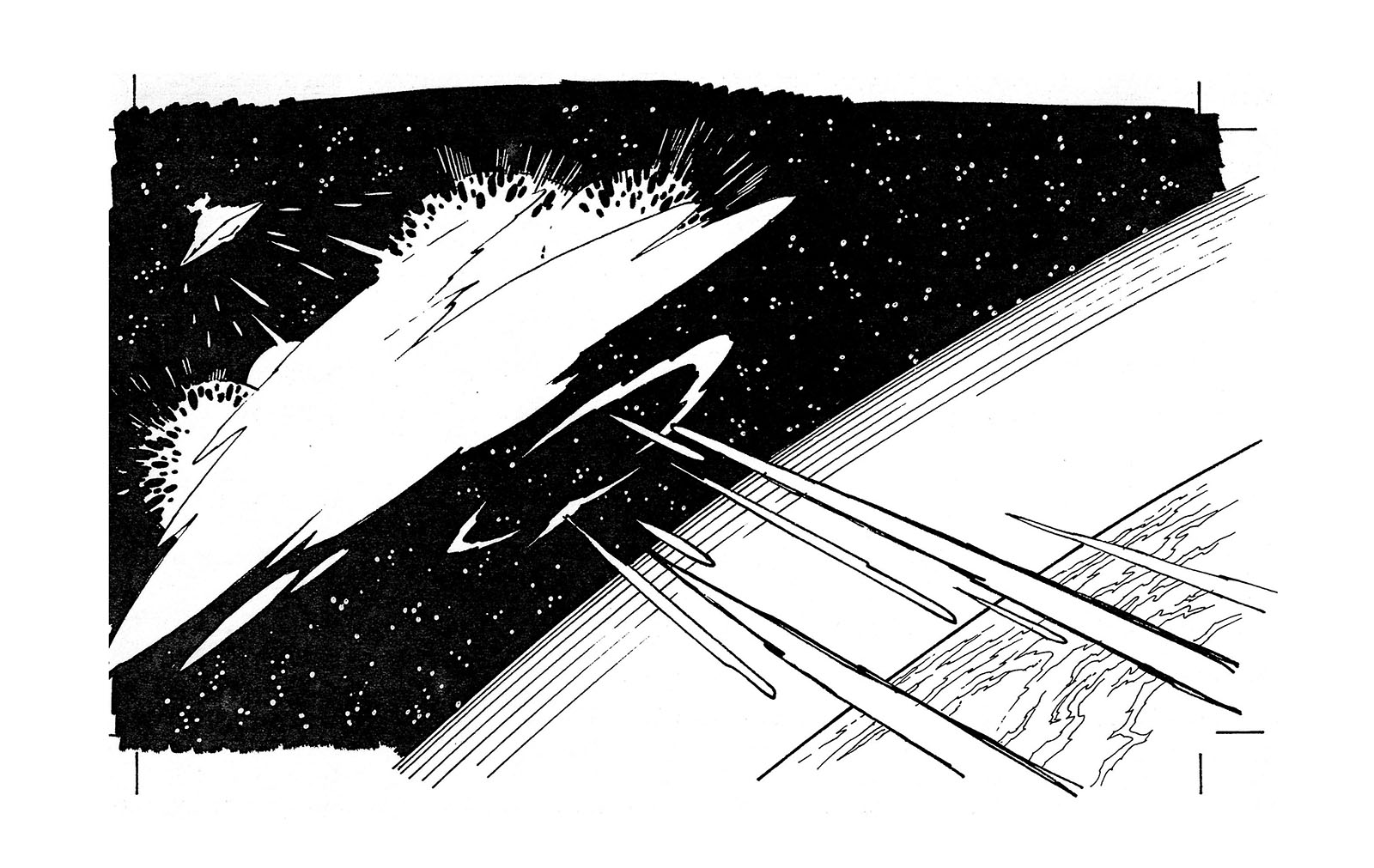 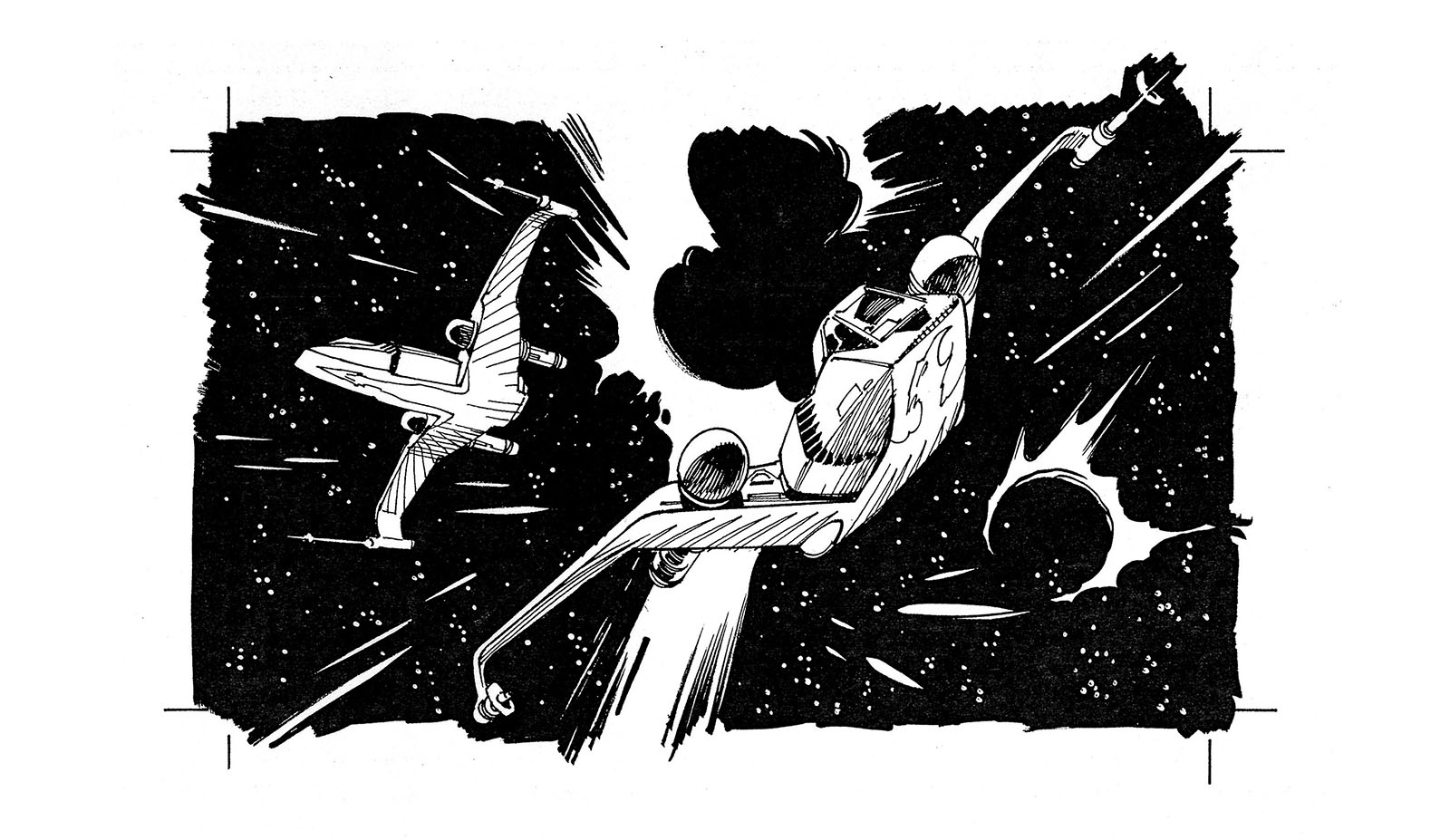 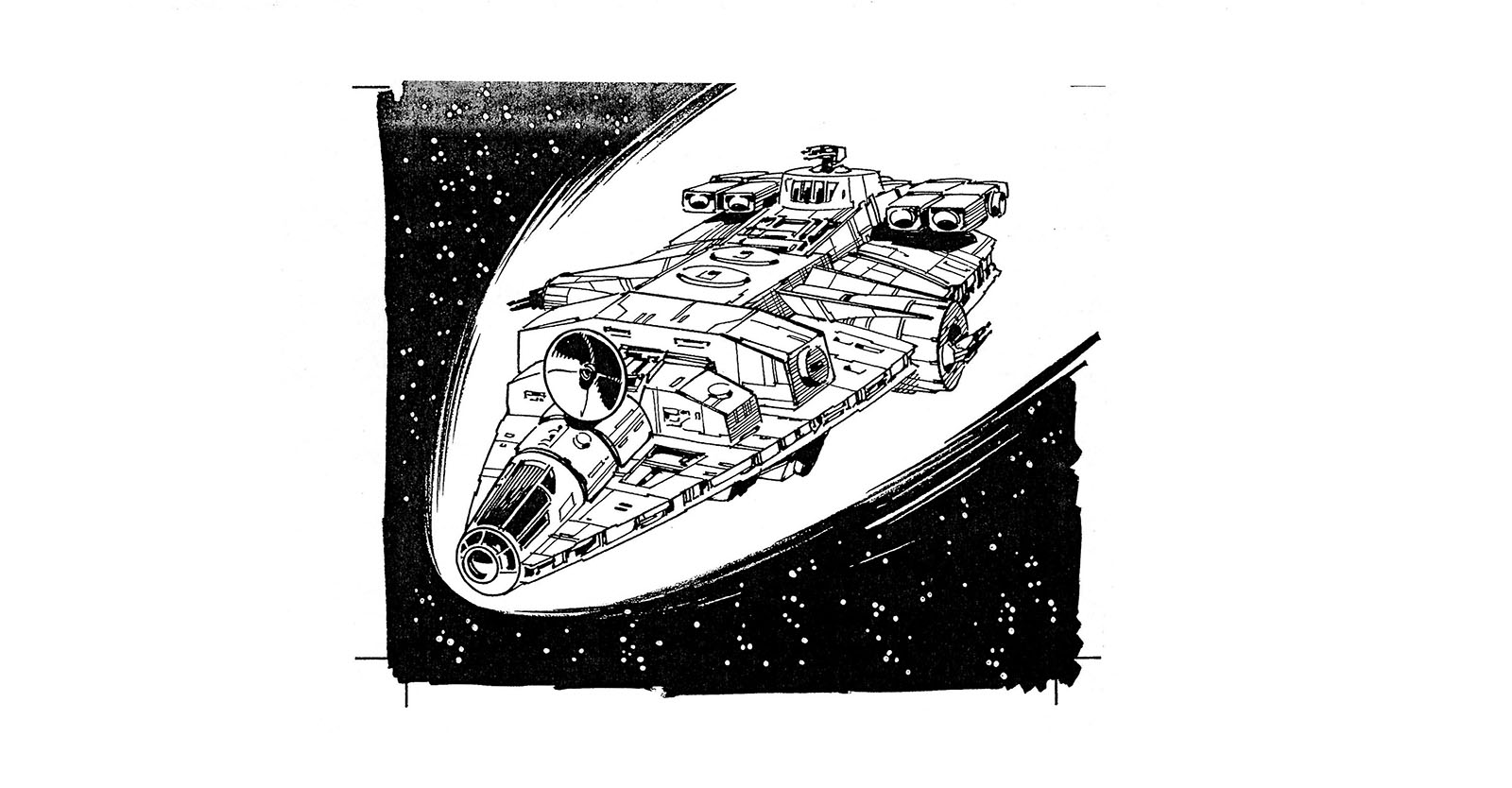 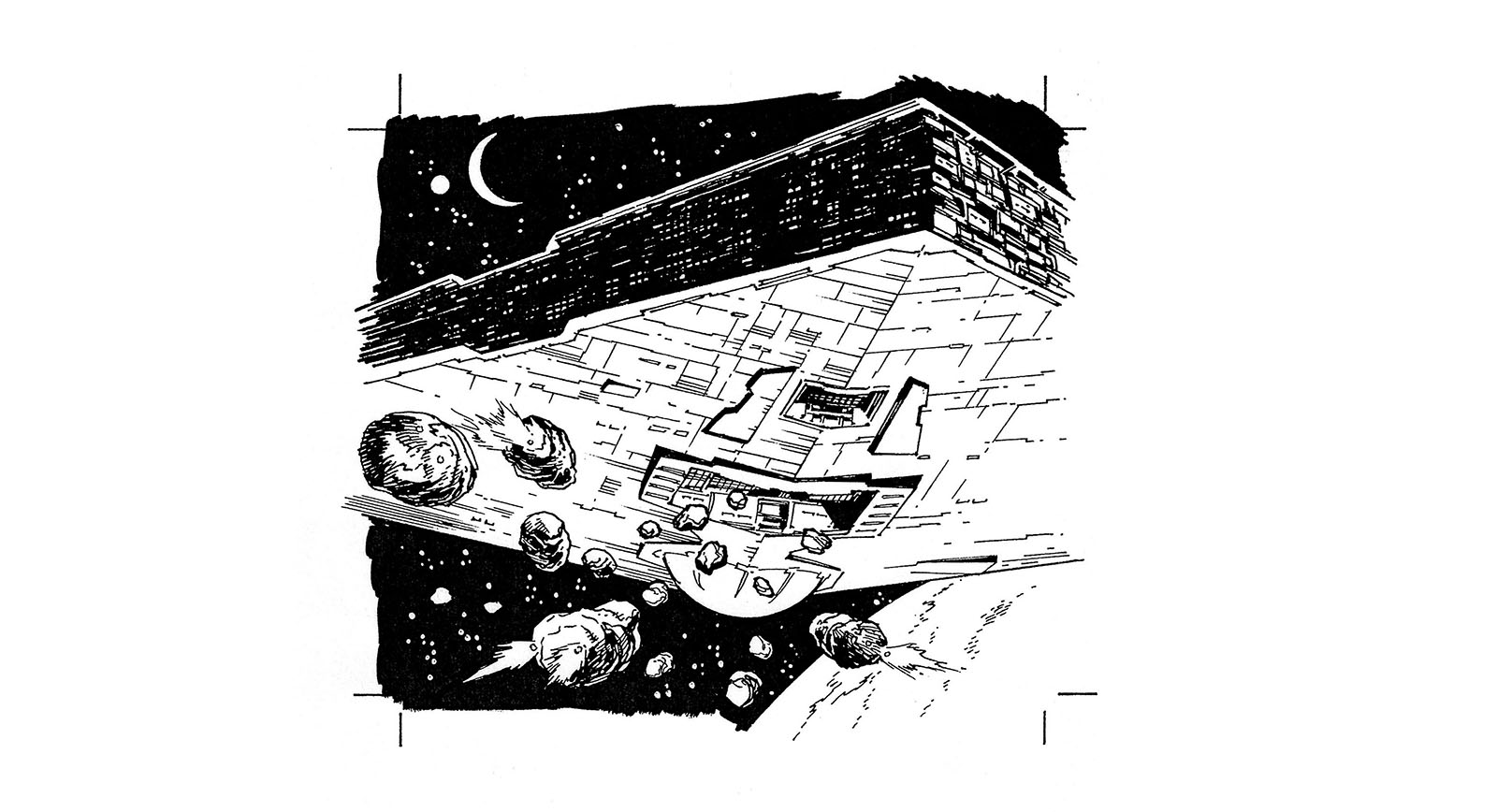 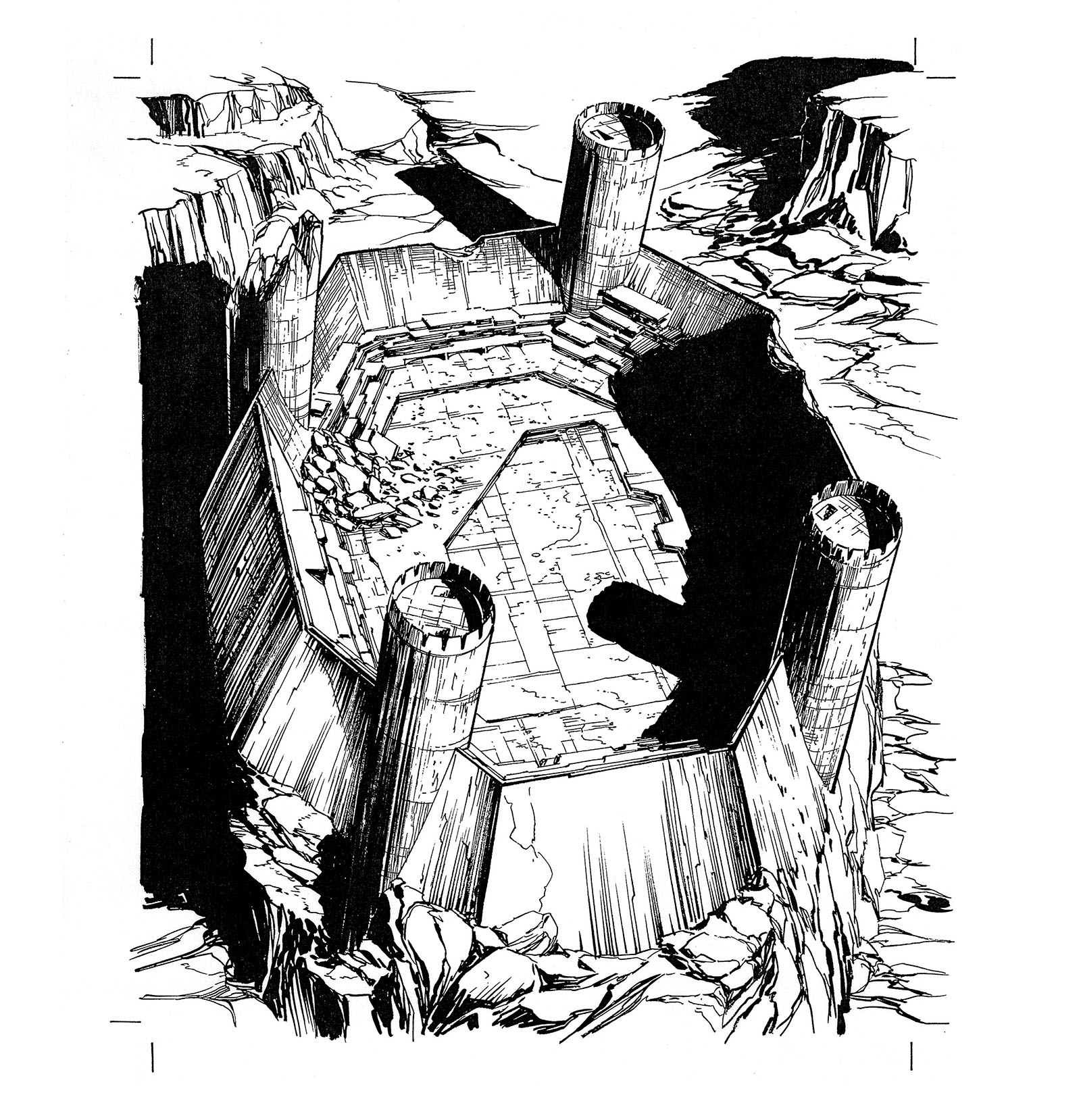 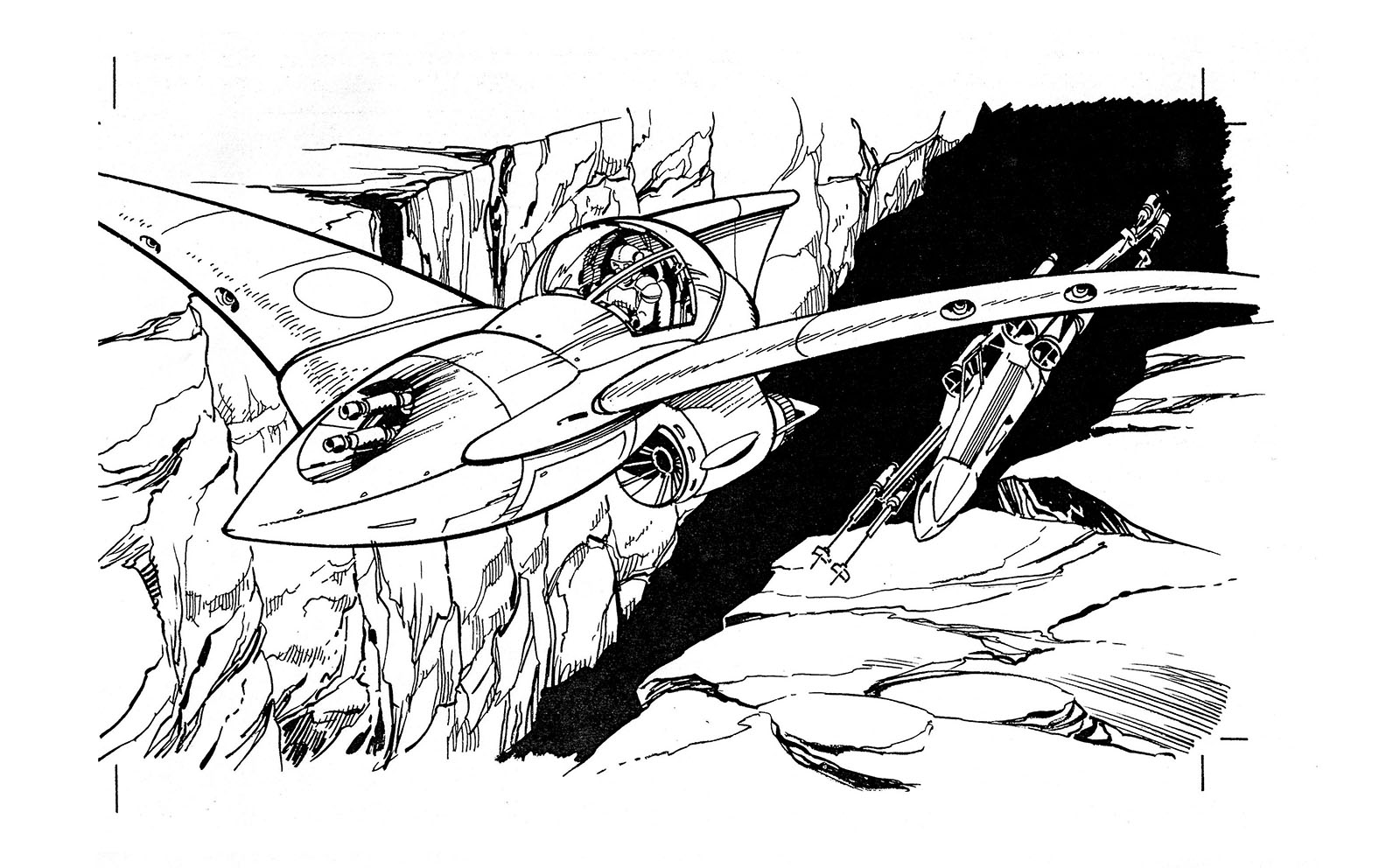 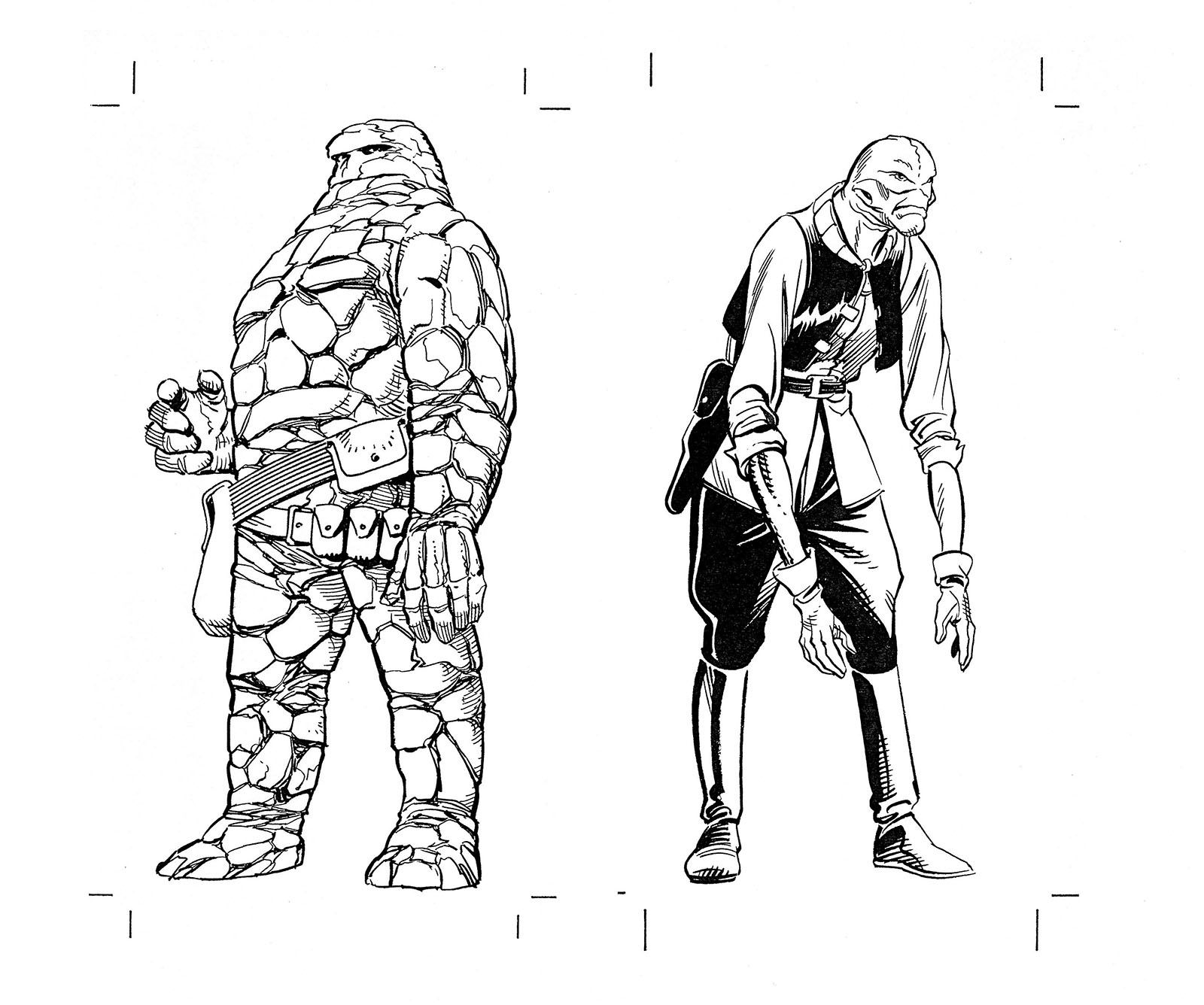 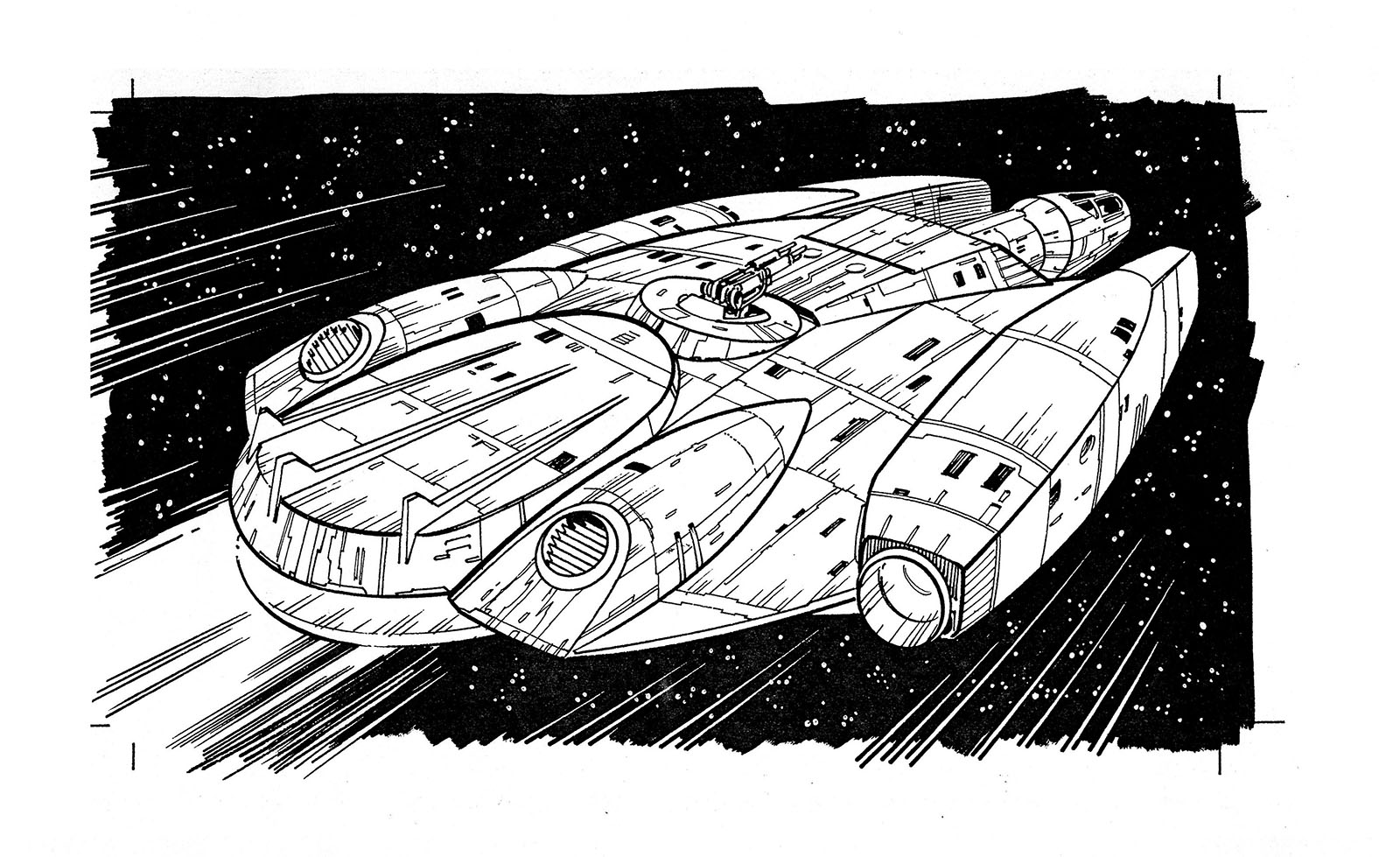 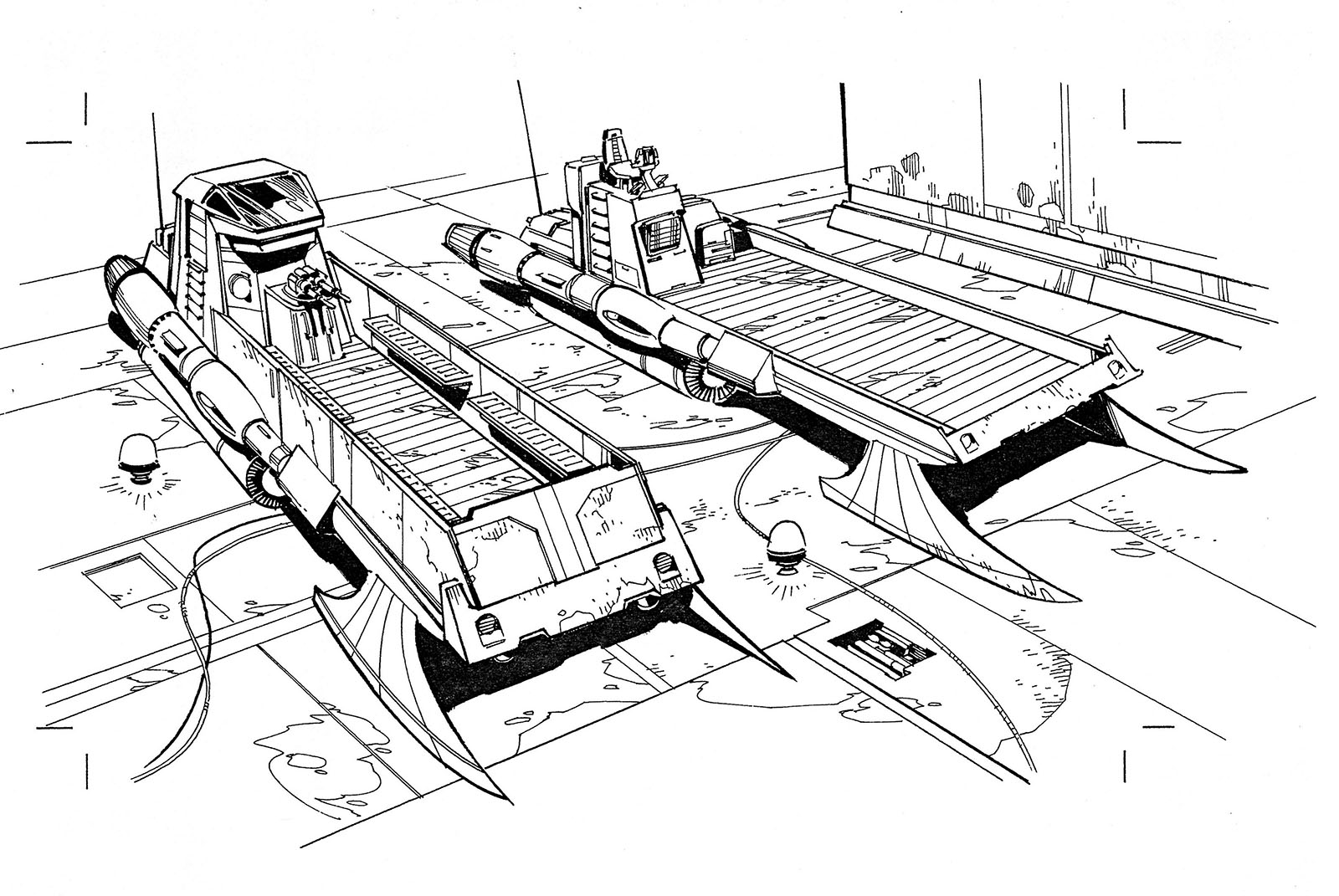 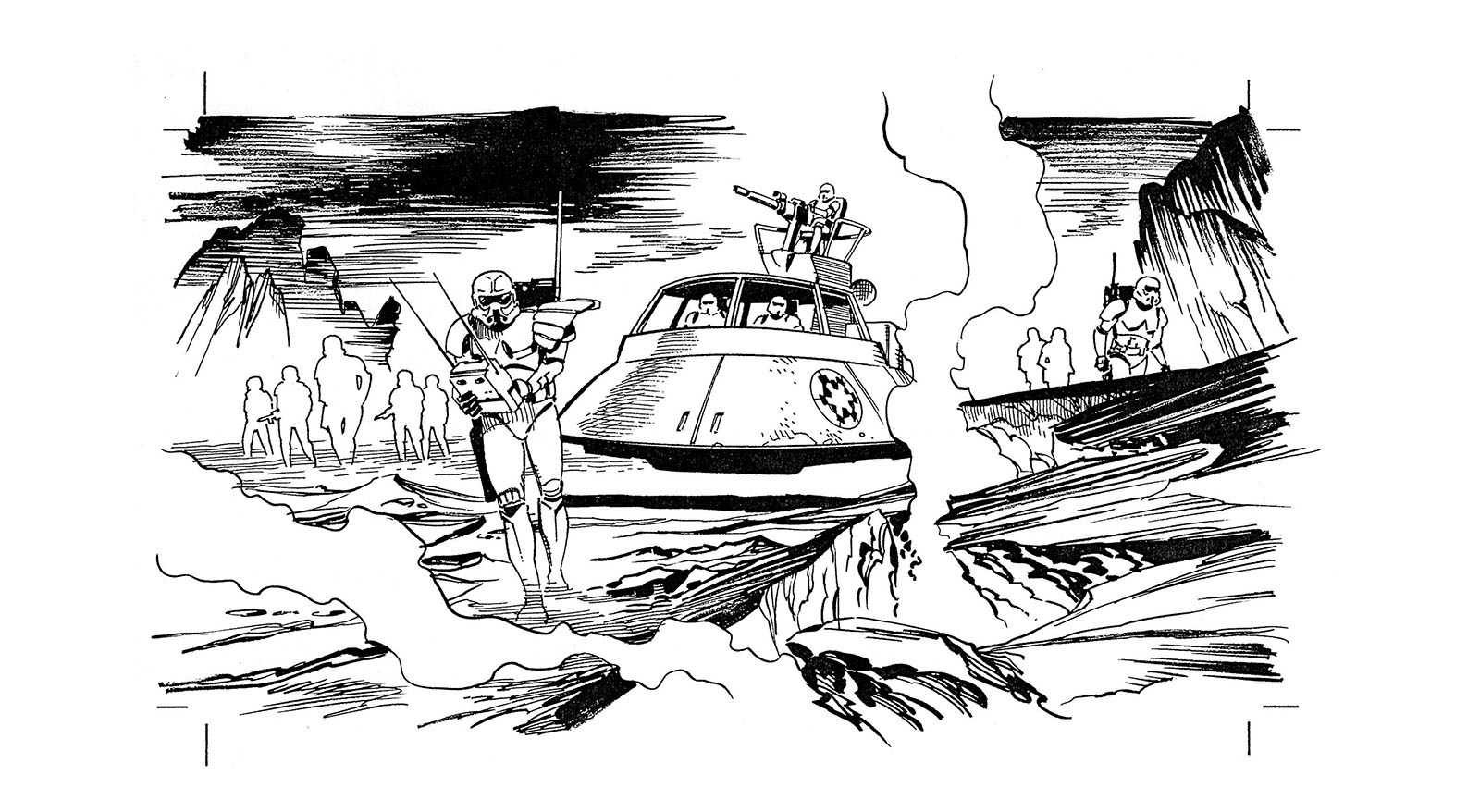 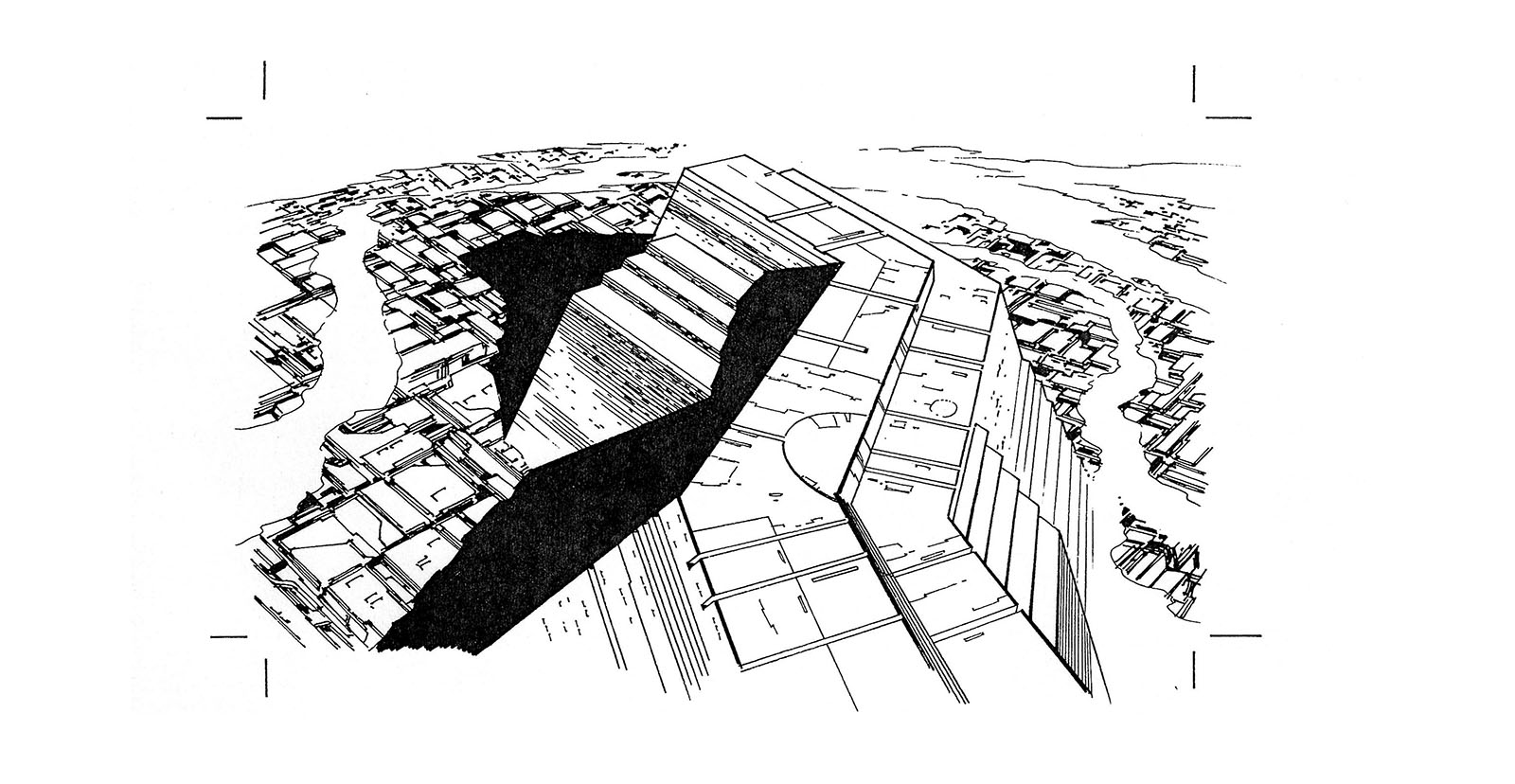 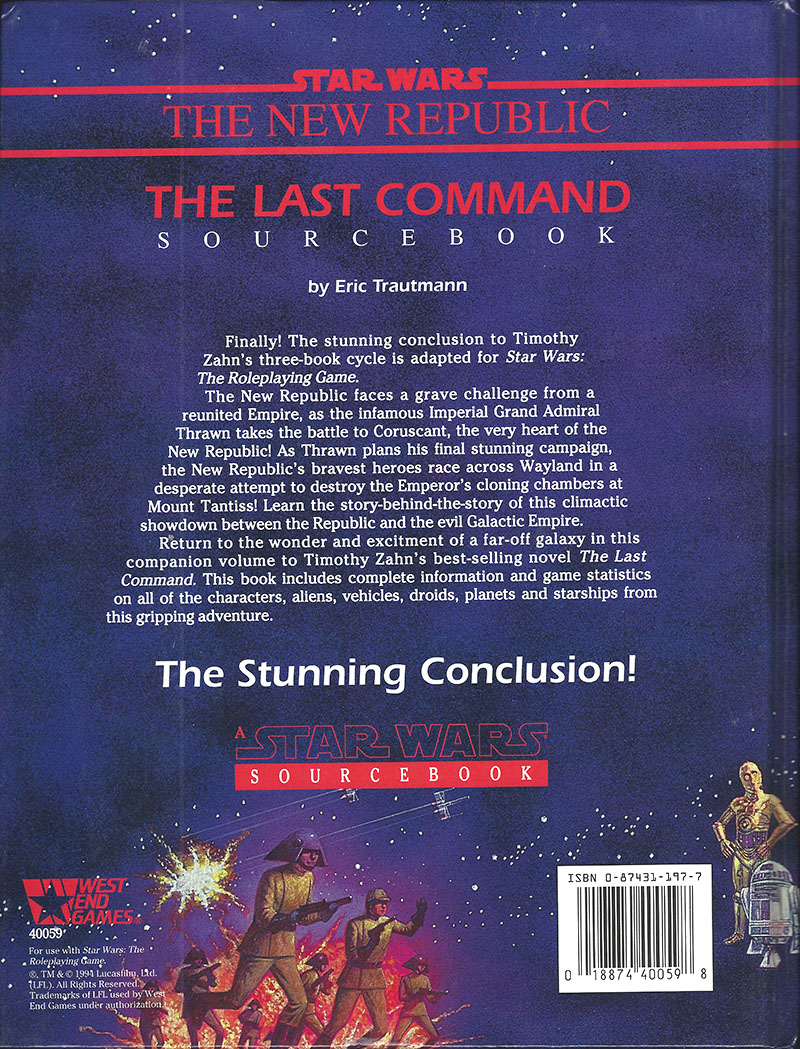