APA stood for Amateur Press Activity, and it’s what we had before blogs and Facebook Groups. A few like-minded individuals would agree to start an APA and put the word out (through phone calls or US mail or maybe a club newsletter) to other like-minded individuals to join up. One person (usually the one who started it) would be designated the OE (Operating Editor) and serve as the hub for everyone else.

In the late 80s and early 90s, I belonged to a couple of APAs that were grouped around the themes of art, anime, manga, and comics. The material presented here was done for an APA called Animanga.

Each member would write or draw whatever they wanted over however many pages it took. This would be called a “trib” (short for contribution). They would make photocopies of it, one for each member of the APA, and send them all to the OE. The OE would receive tribs from every member, divide them up, and send the completed APA back out to everyone.

When the APA arrived in your mailbox, it contained one copy of everyone’s trib (plus your own). Sometimes they would be thick as a phone book (something else replaced by the internet). As you went through it, you’d catch up on everyone’s activities. Some wrote fan fic, some shared their latest art, some would write about an anime or manga or comic they liked, etc. If everyone kept on schedule, this would happen 4-6 times a year. (I served as the OE of Animanga for a couple years, and it seldom stayed on schedule.)

With the internet, all this happens instantaneously. APAs might still be around, but I haven’t heard about one in a looooong time.

After my first year as a professional comic book artist, I decided to gather up my advice and experience into a segment that was shared through Animanga from 1990-91. Of course, it would be quite a different presentation today after thirty years of added experience, but the basics are still sound and it makes for an interesting time capsule from the pre-internet world.

If anyone out there is looking for advice on how to get started, you might find something useful here. Just keep in mind that when I wrote it I was still in the bubble of my first year as a pro, and a LOT of experience was lying ahead of me. Your mileage WILL vary. 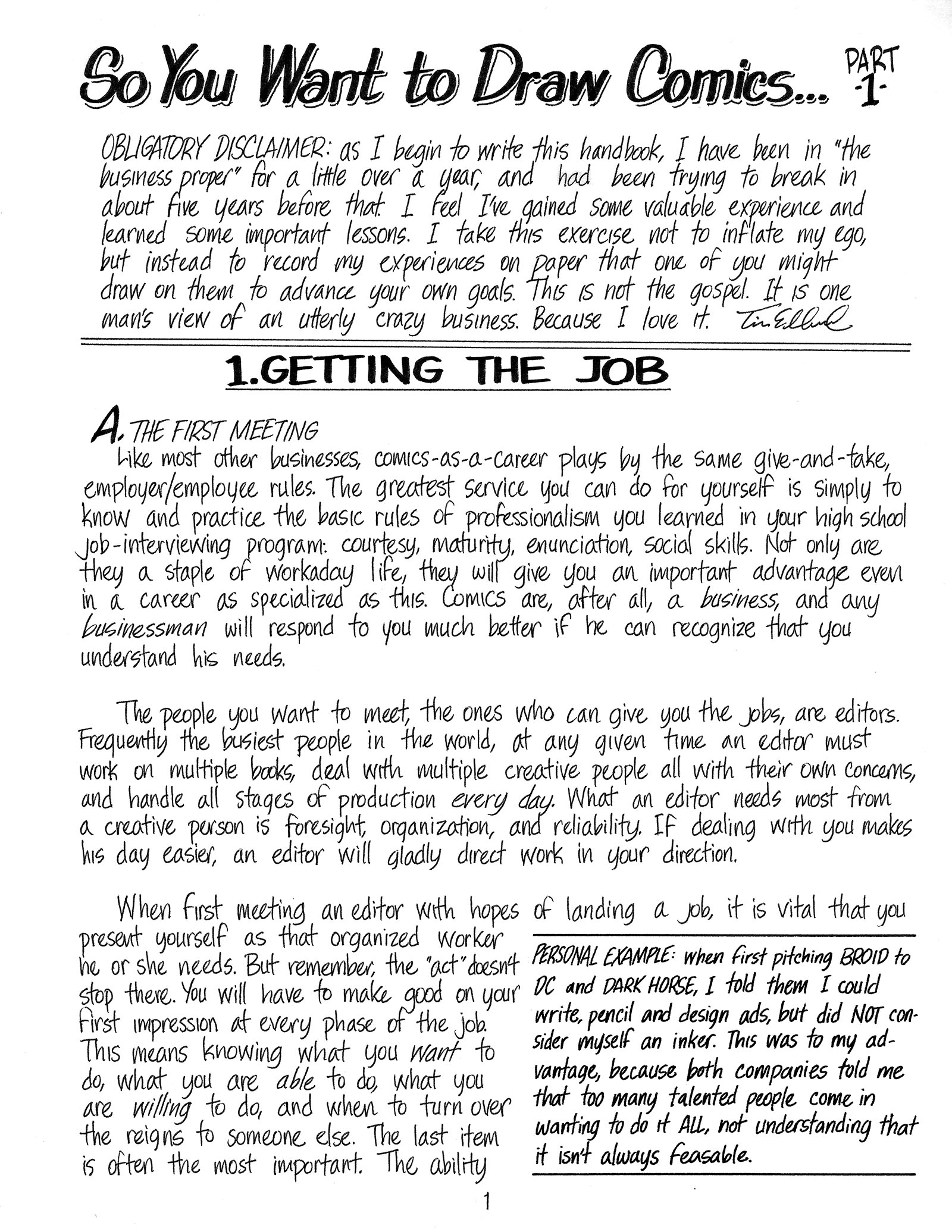 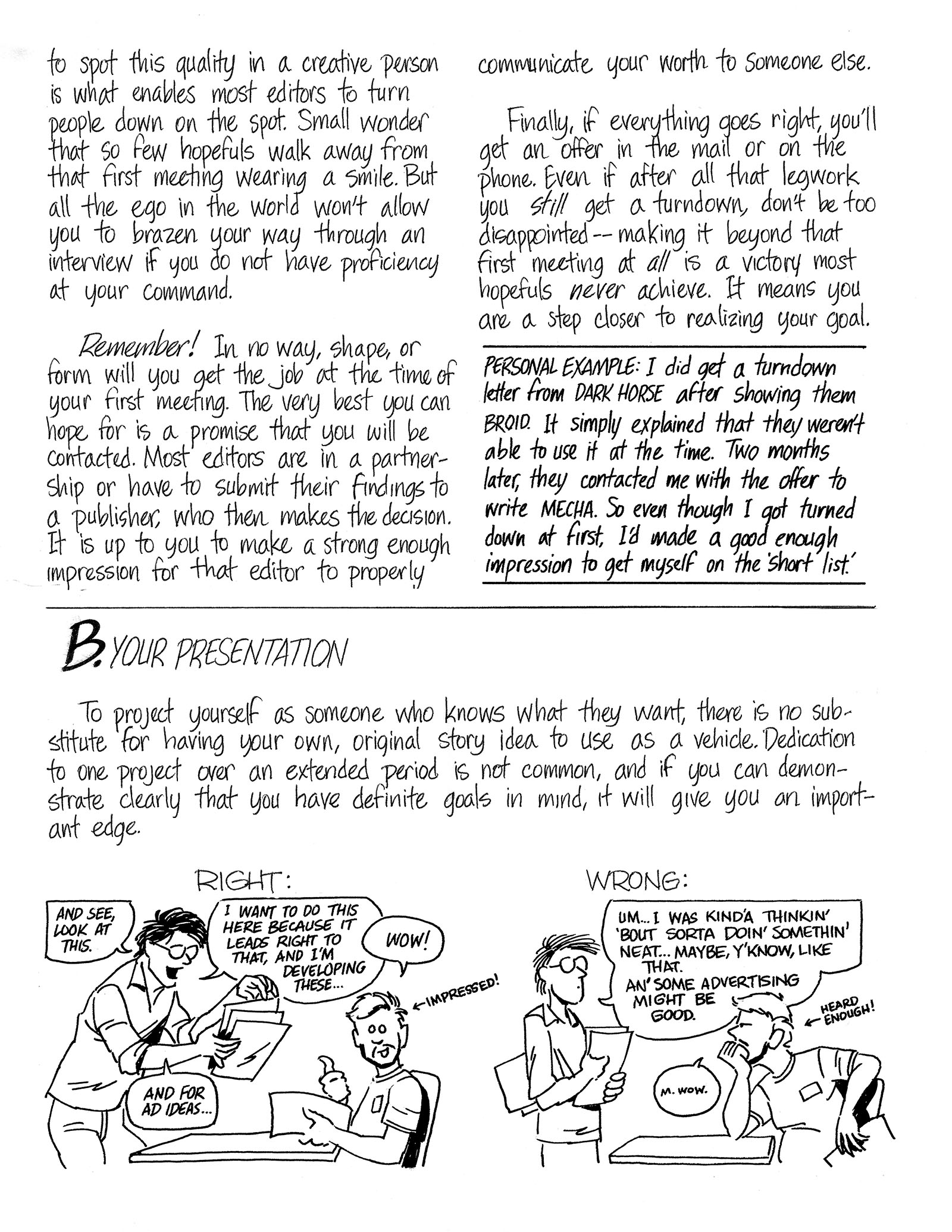 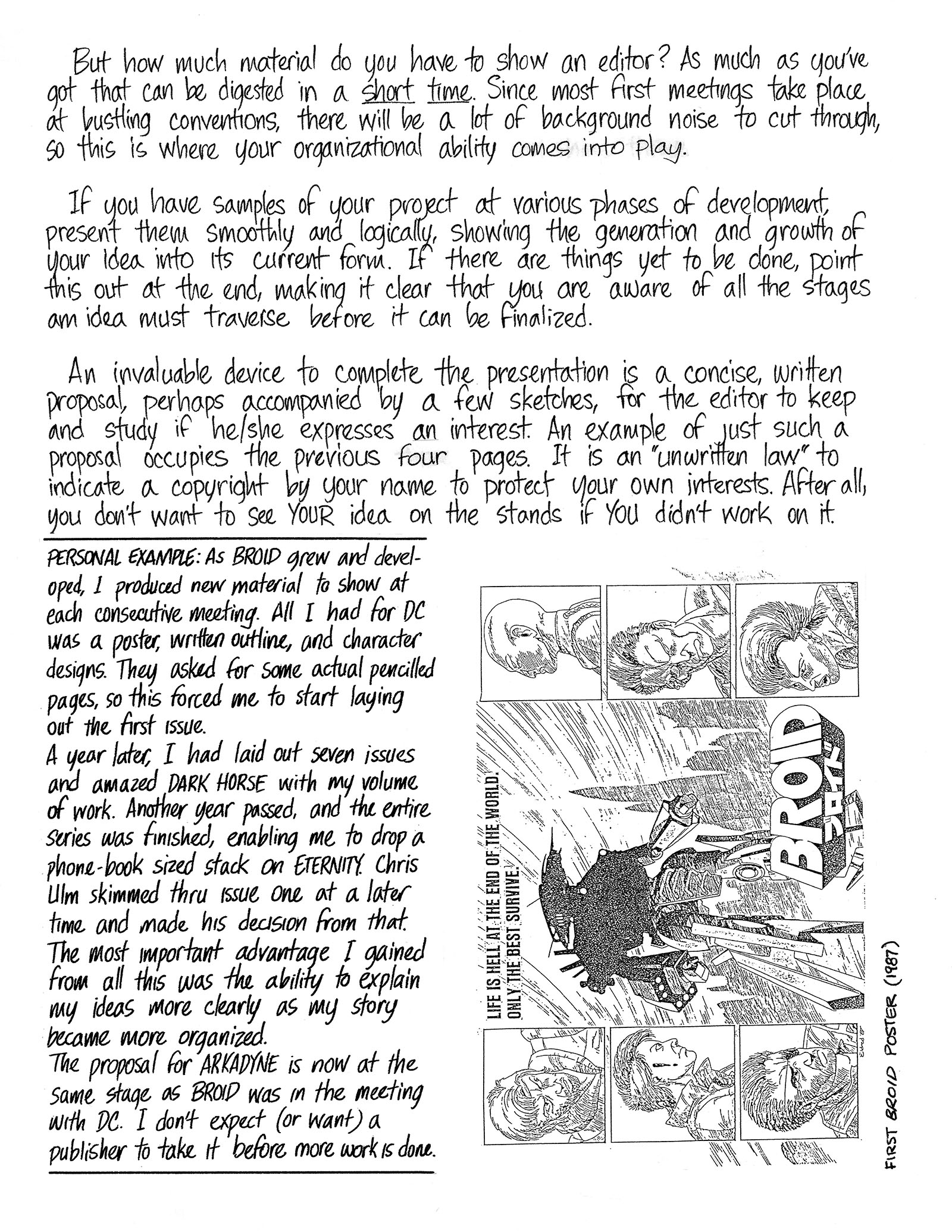 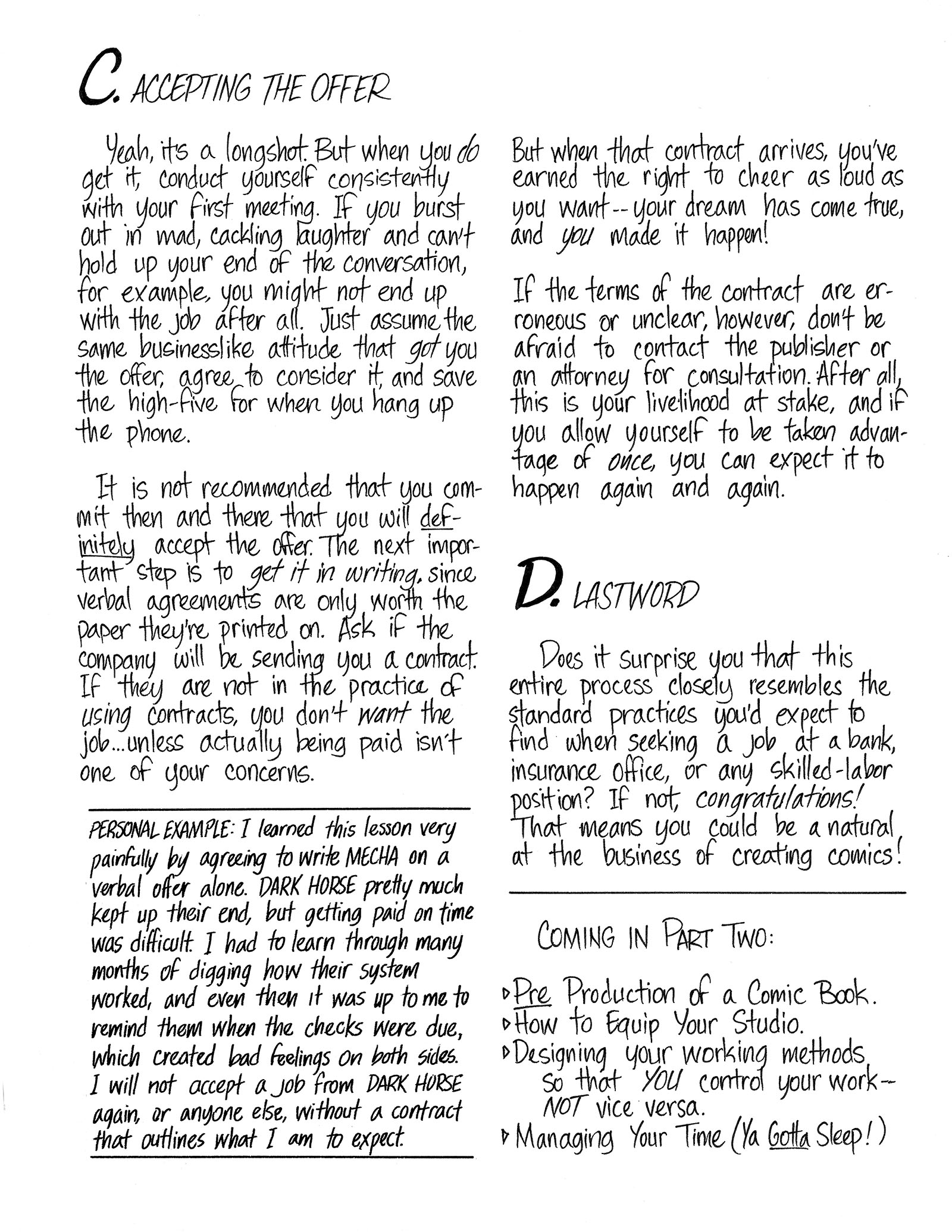 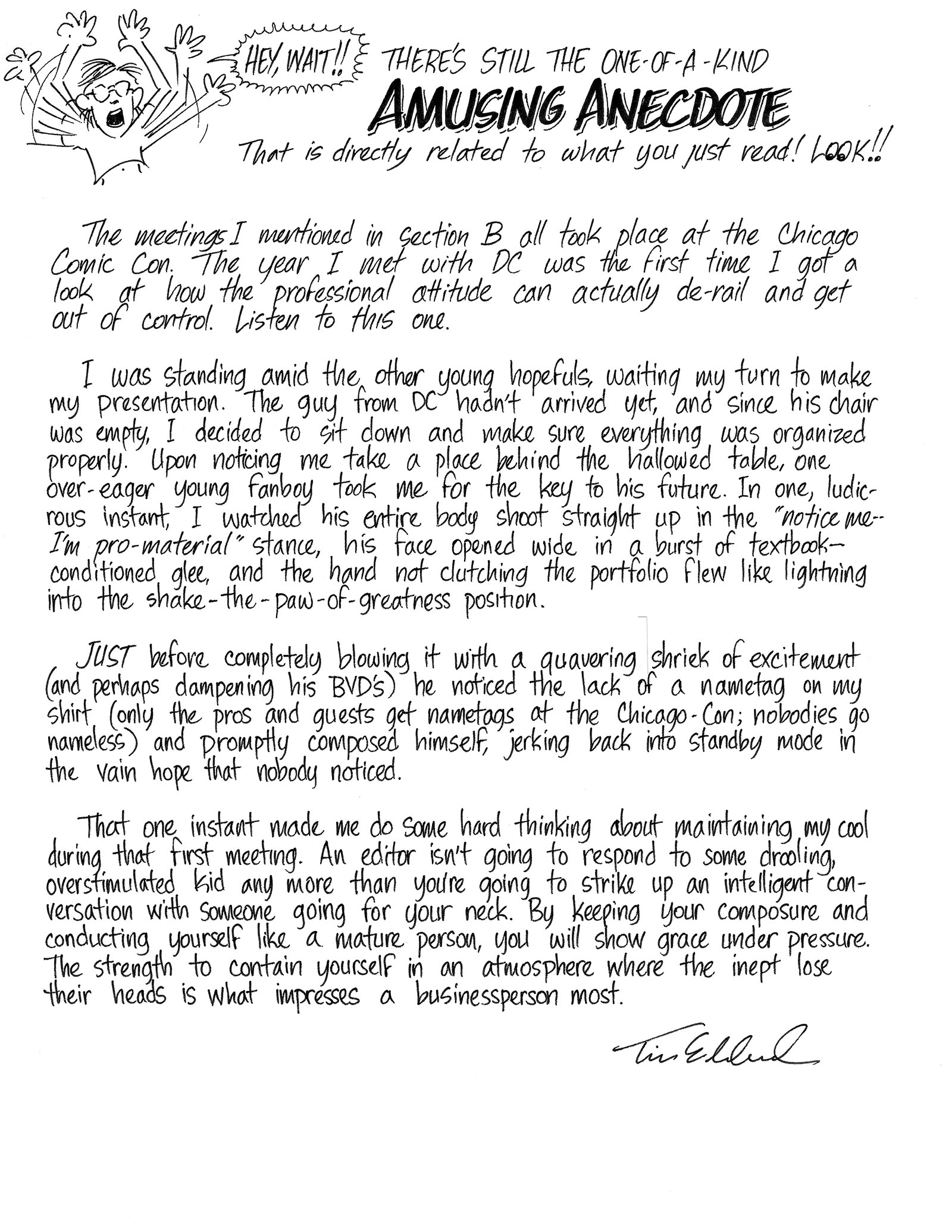 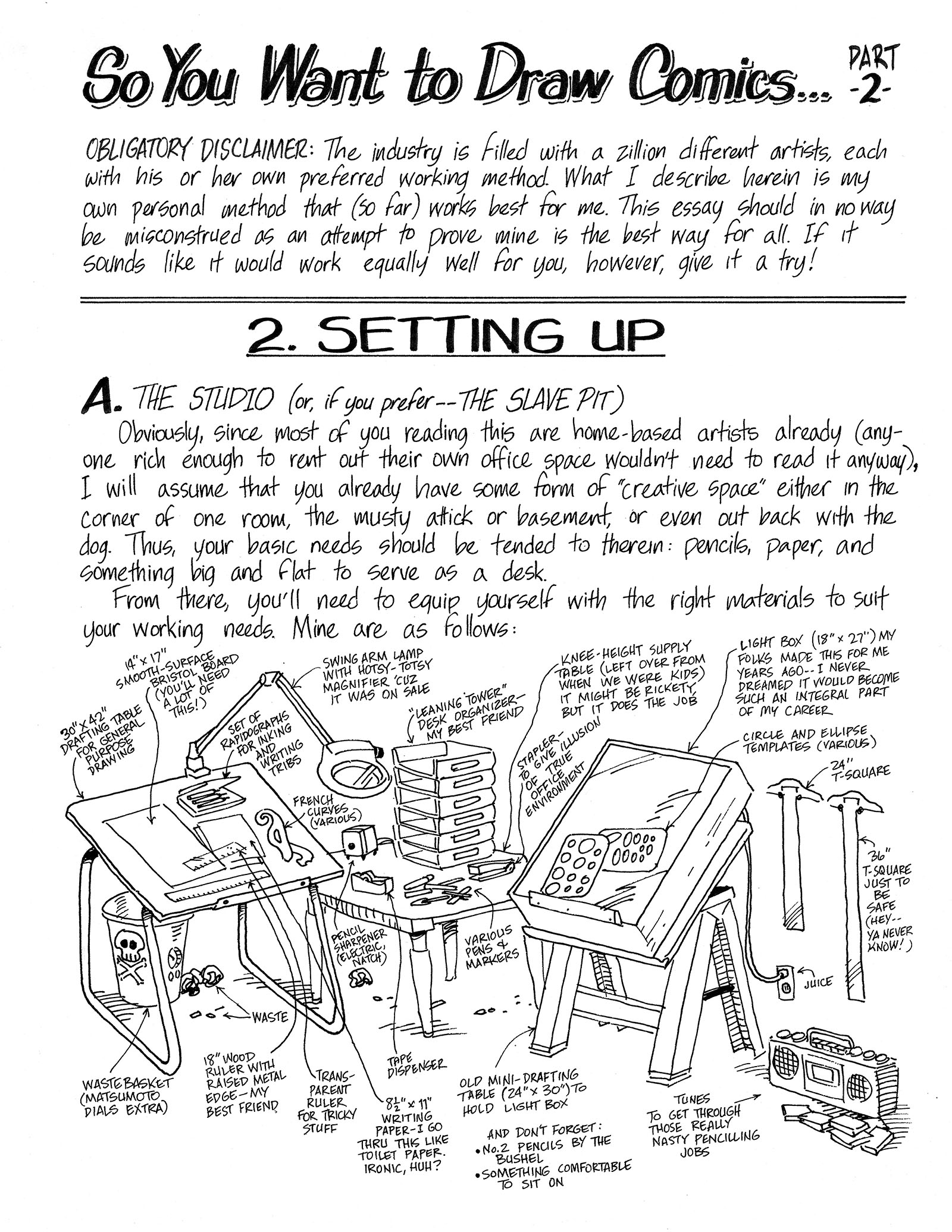 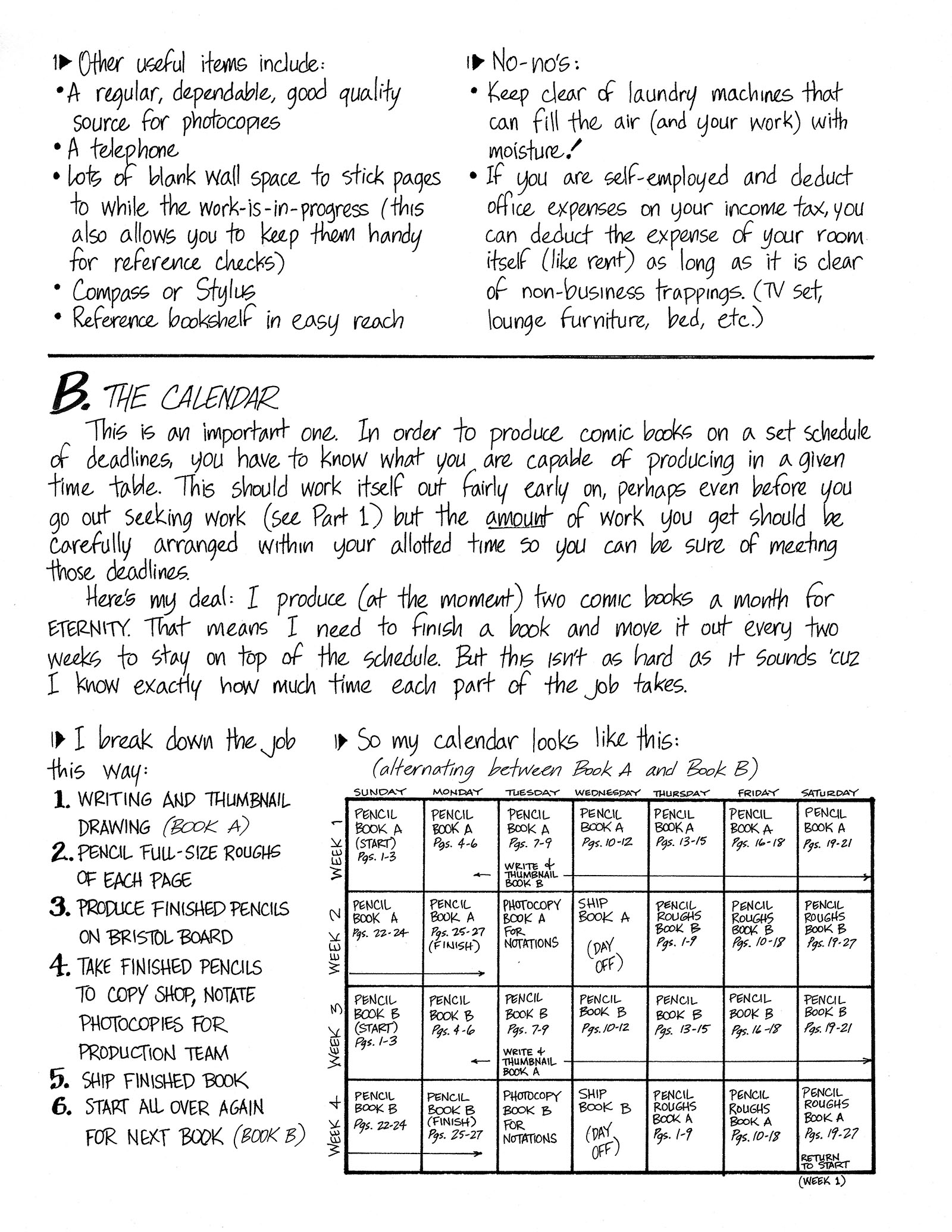 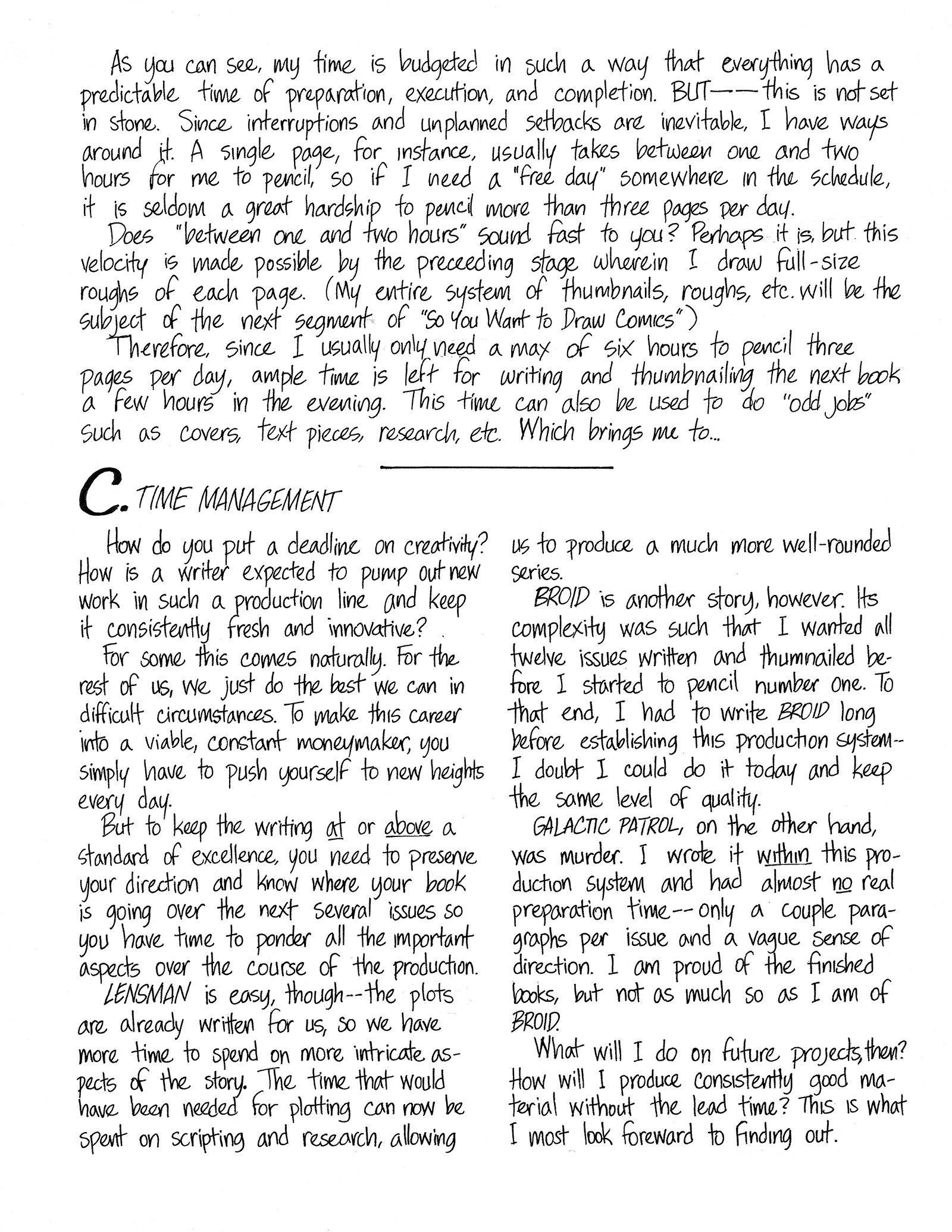 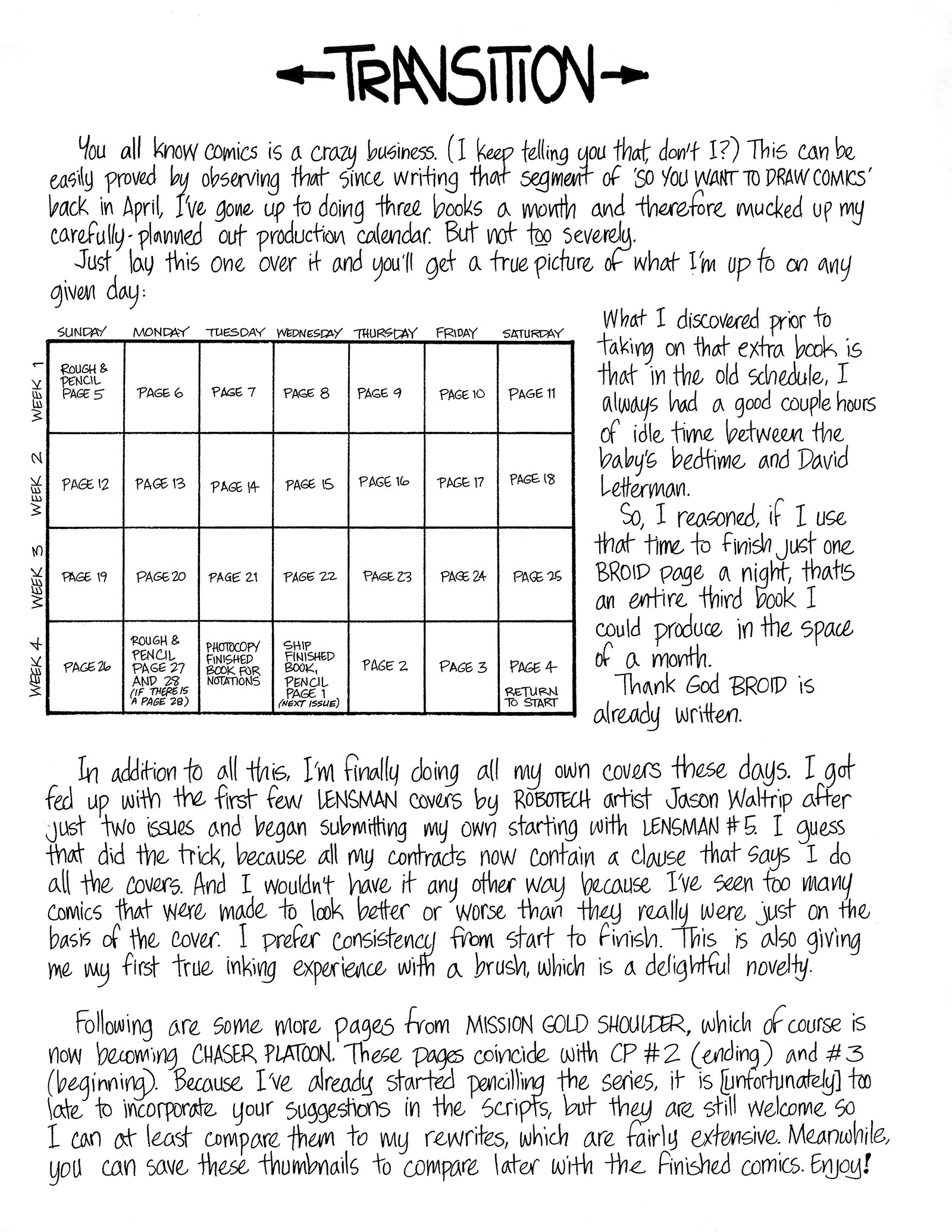 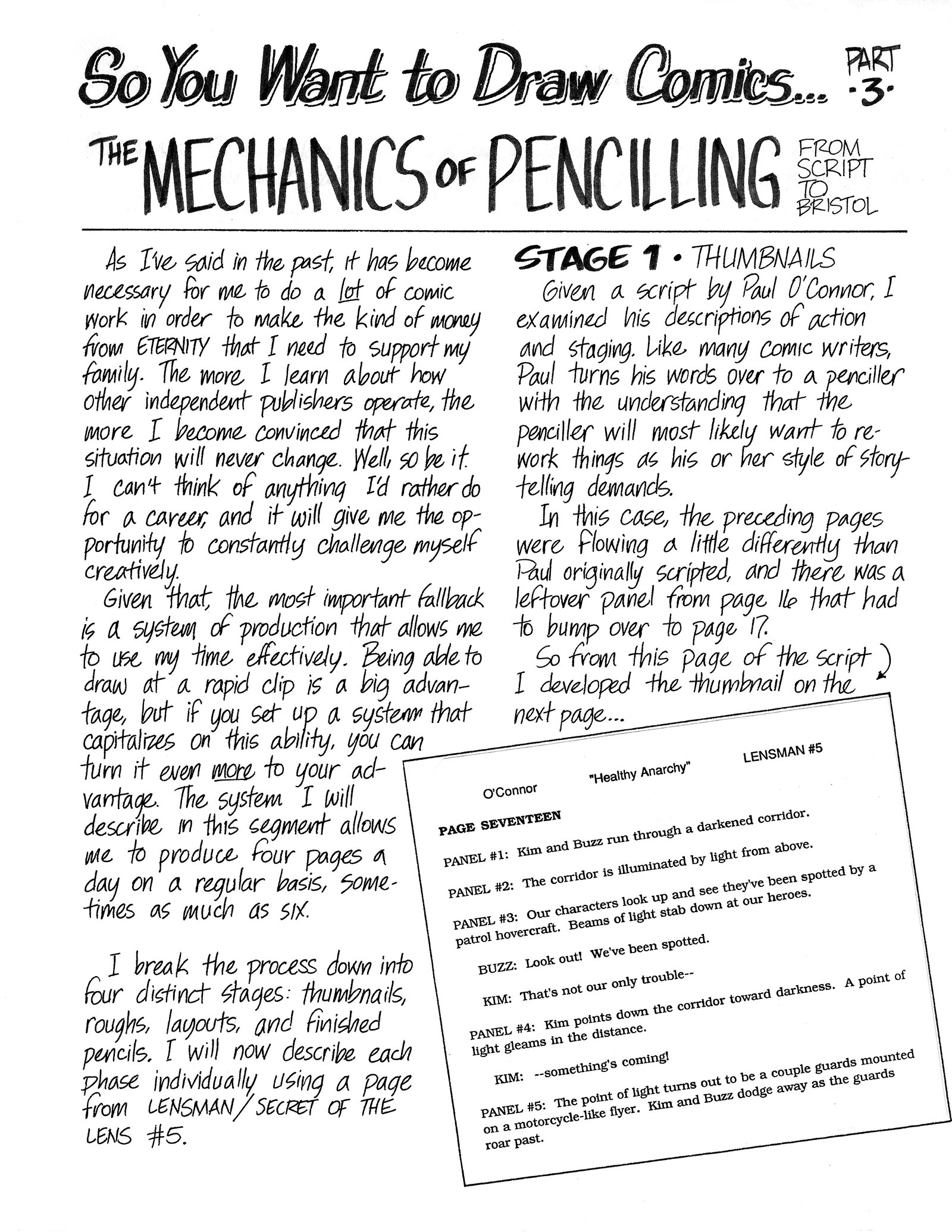 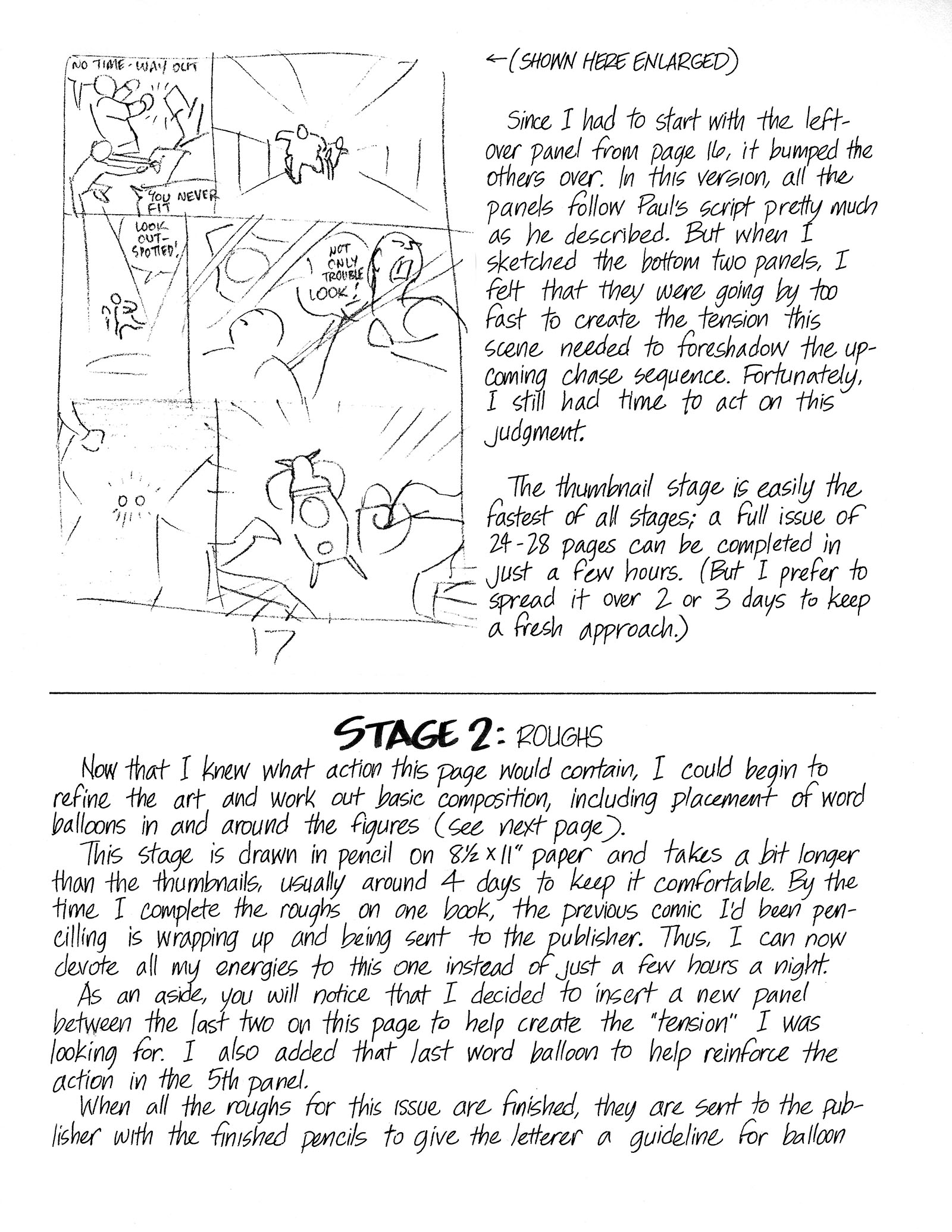 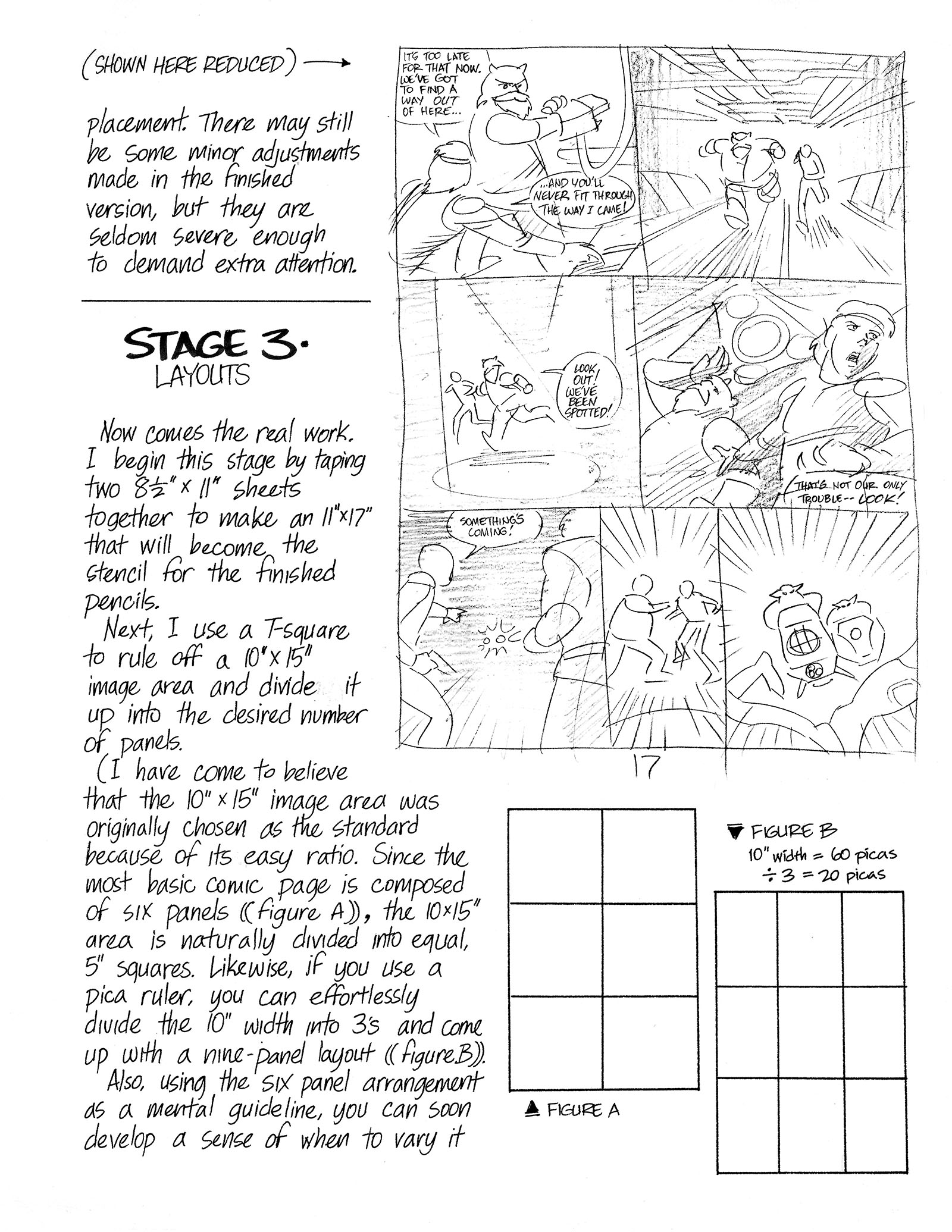 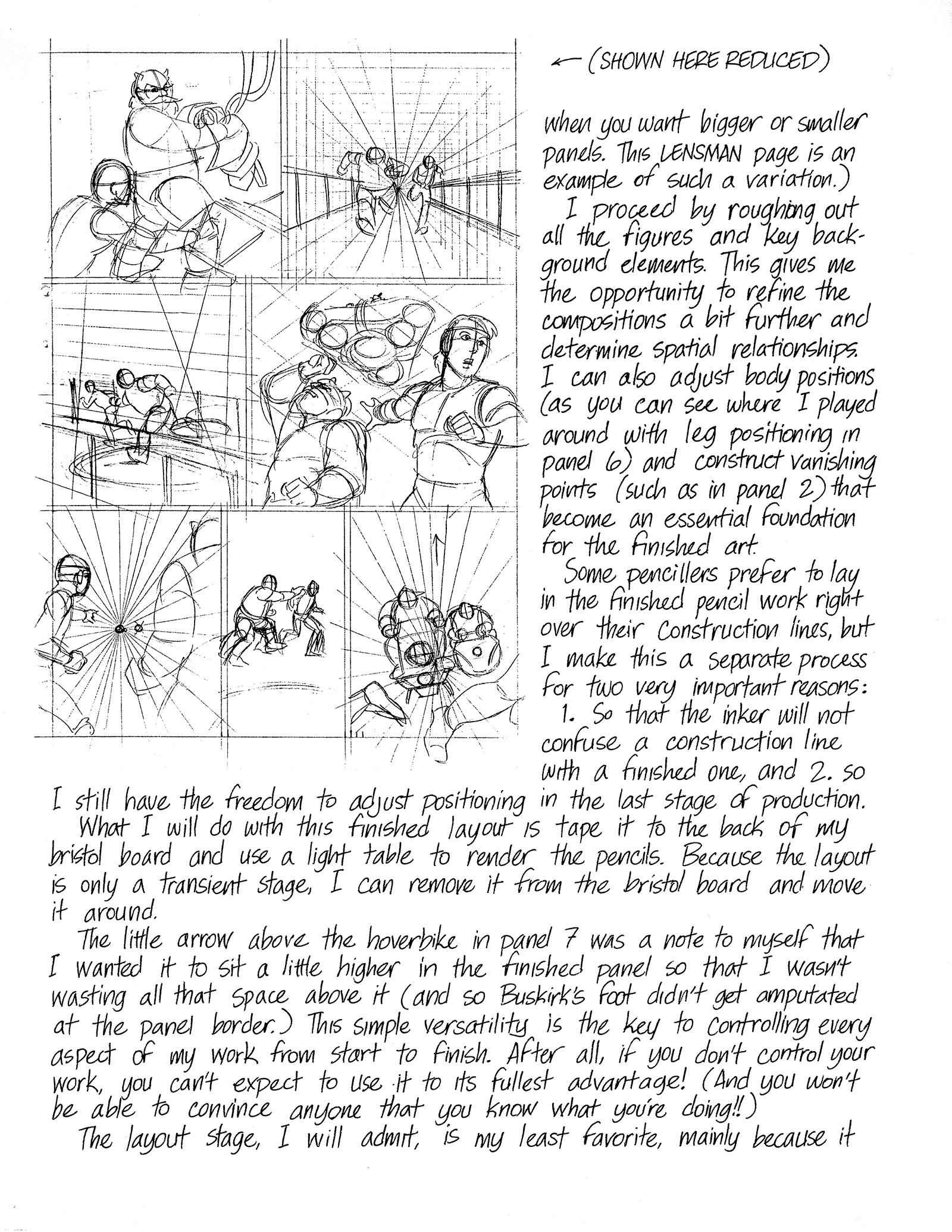 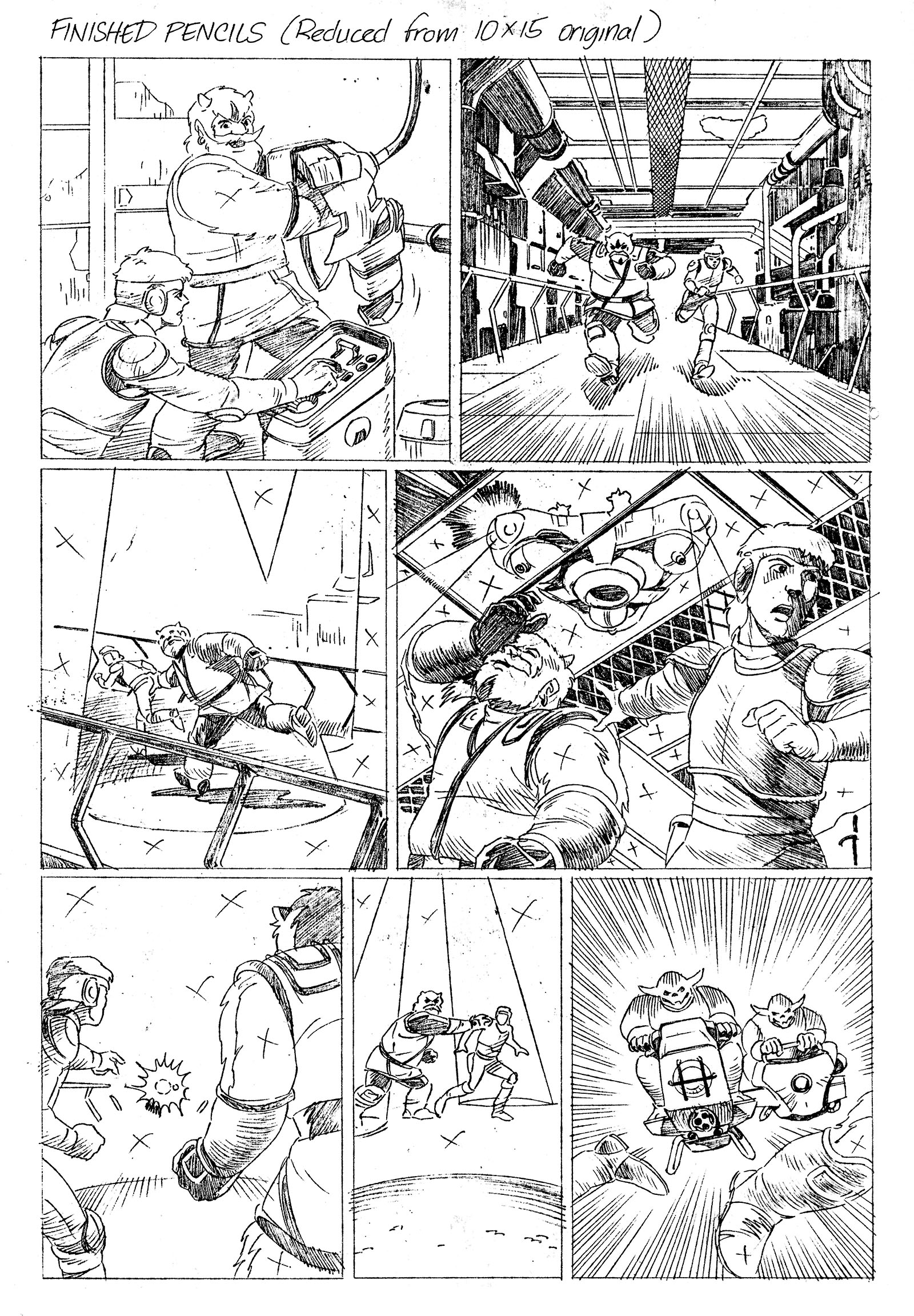 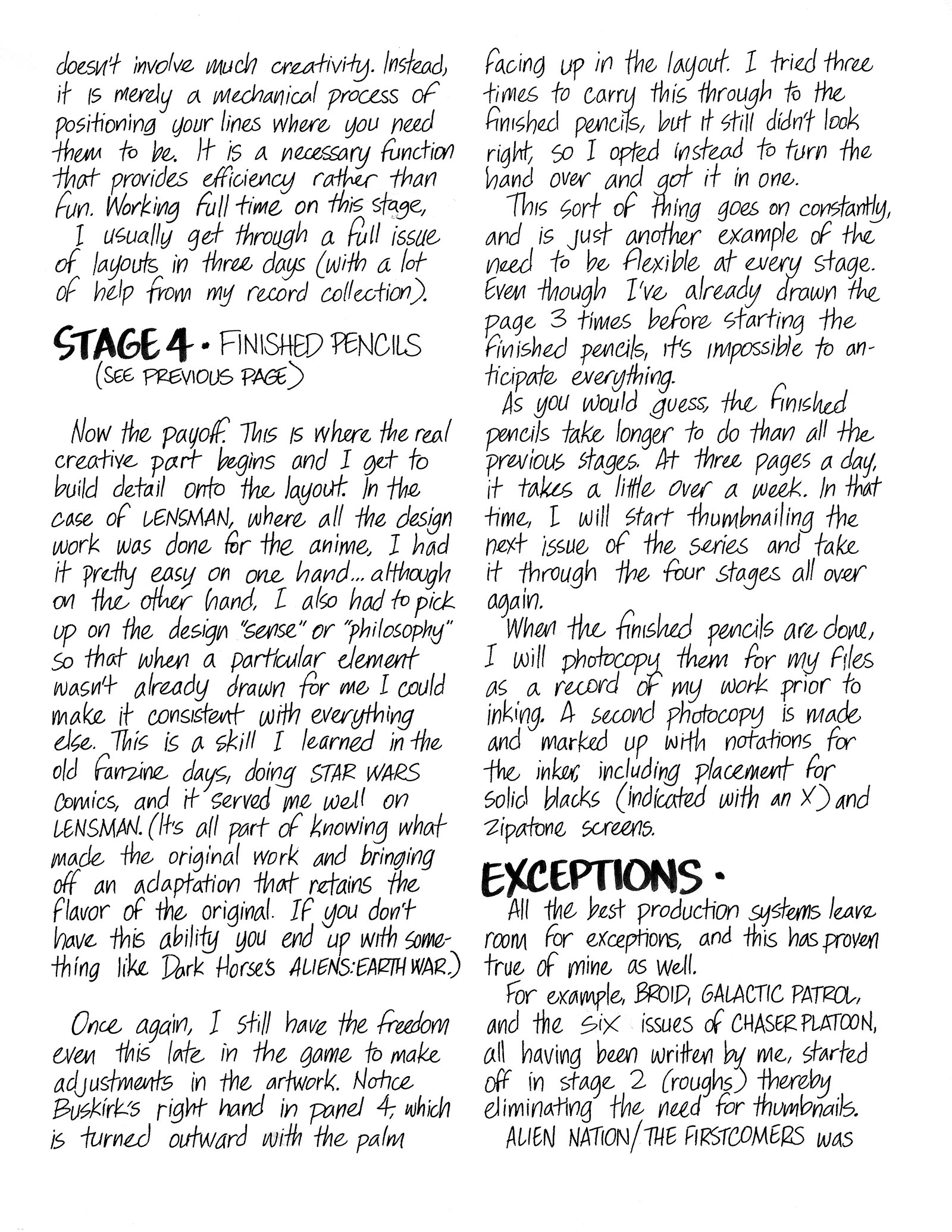 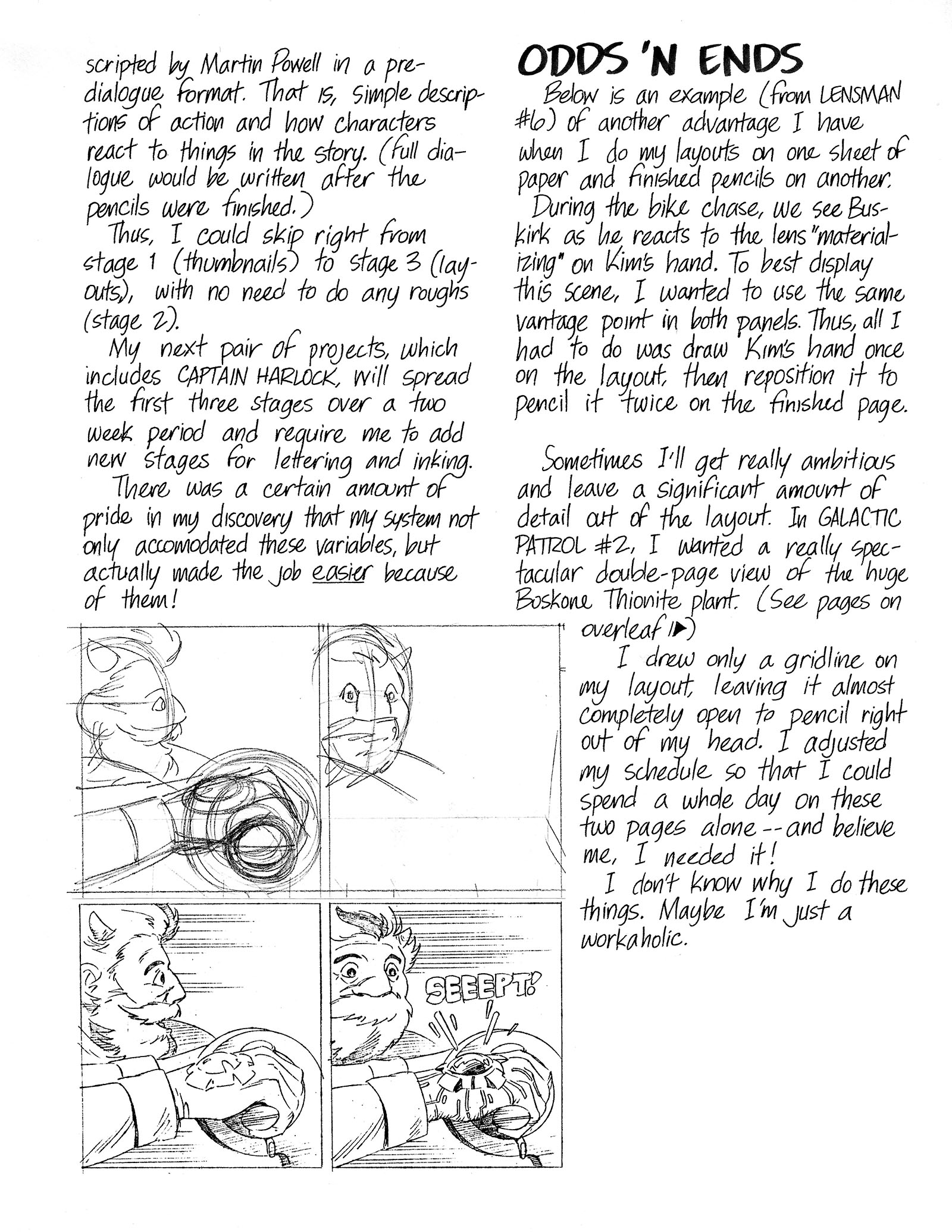 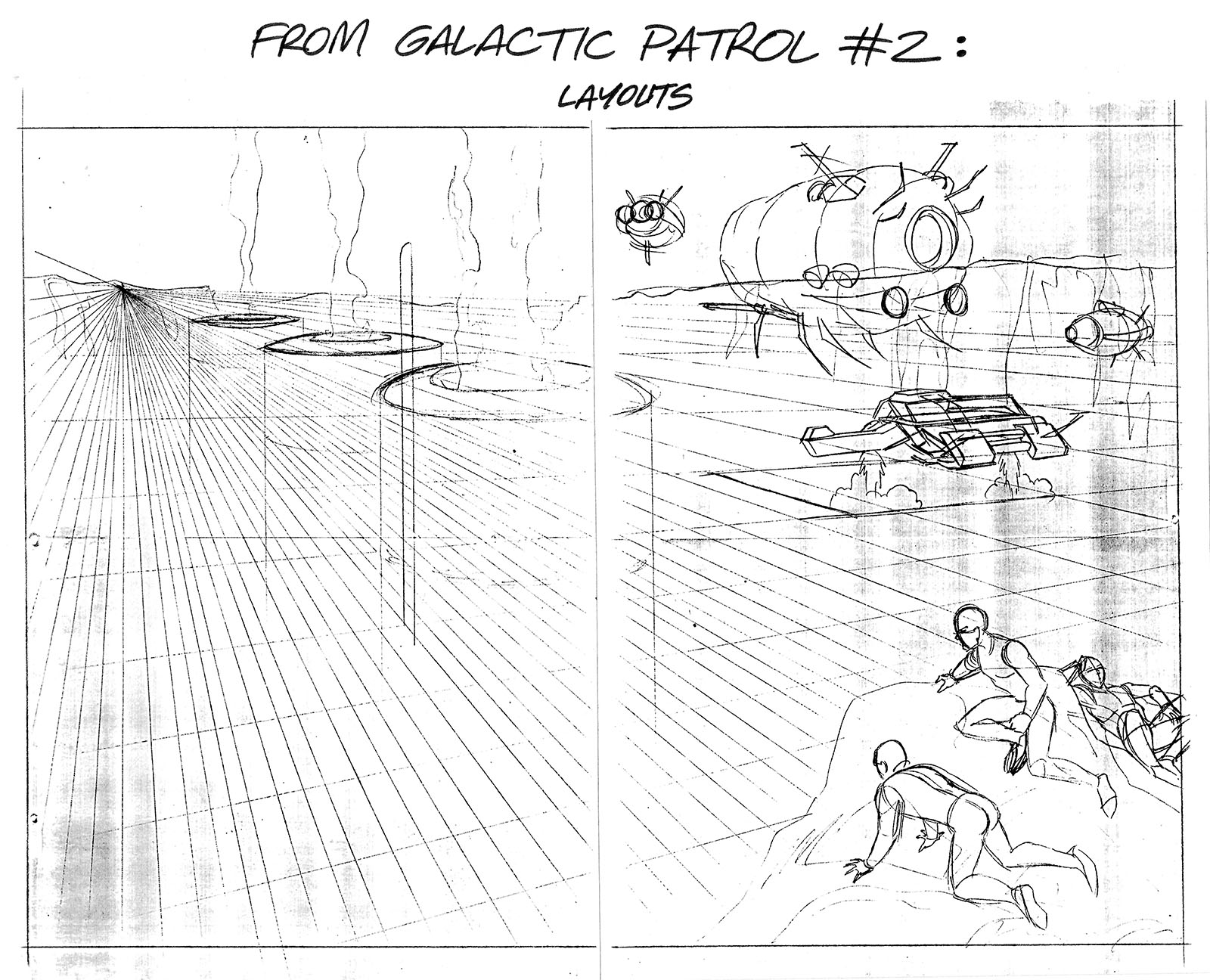 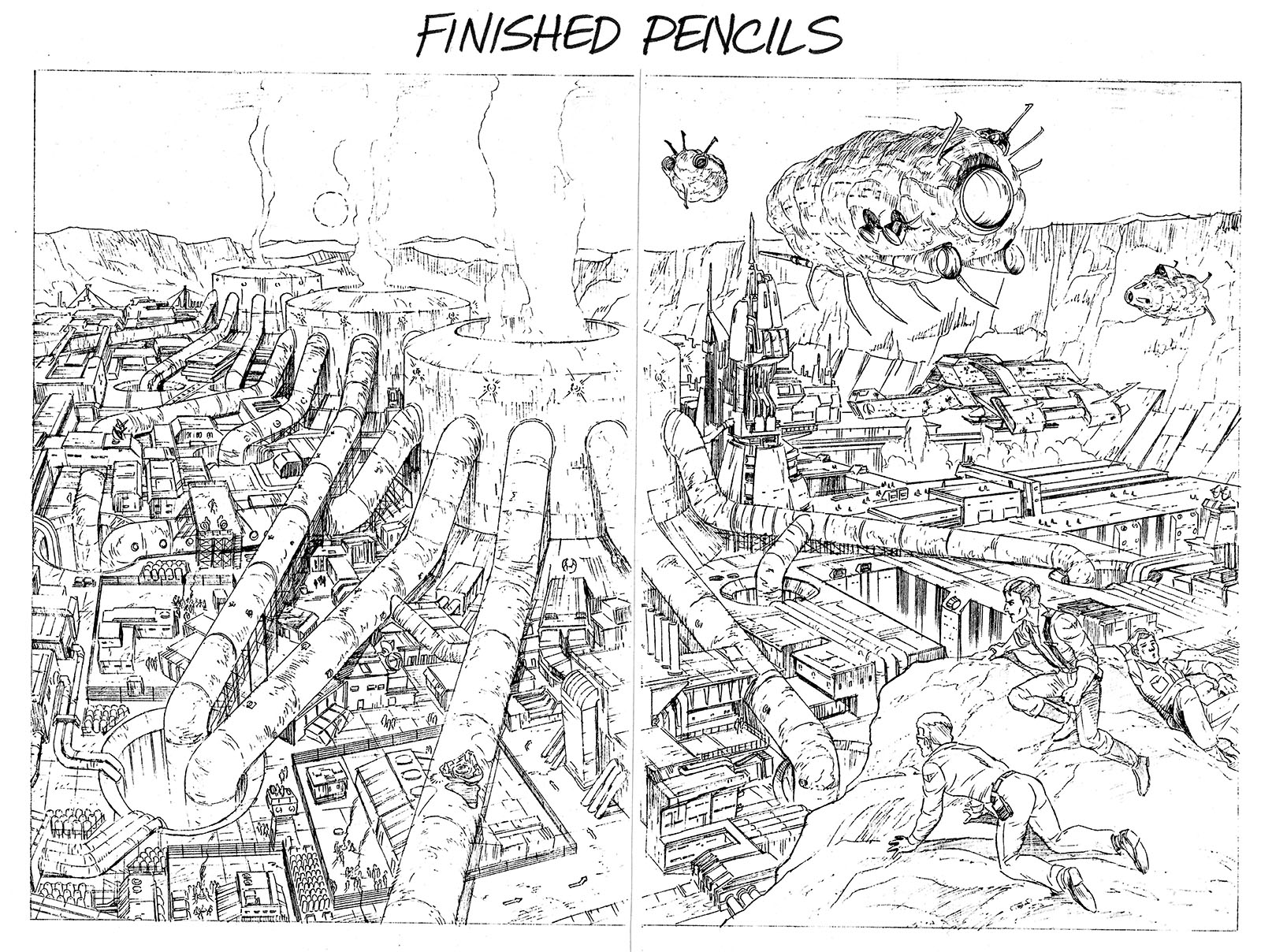 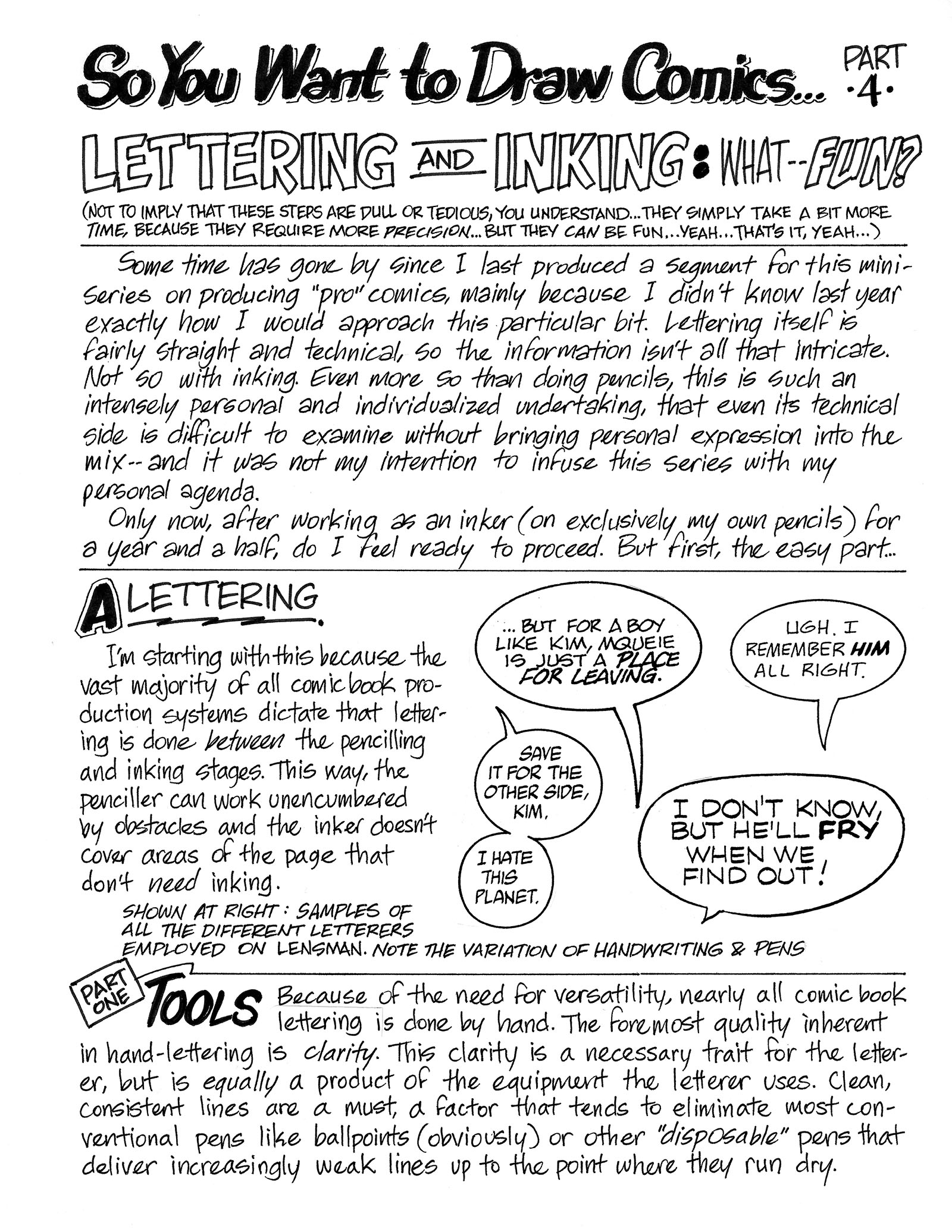 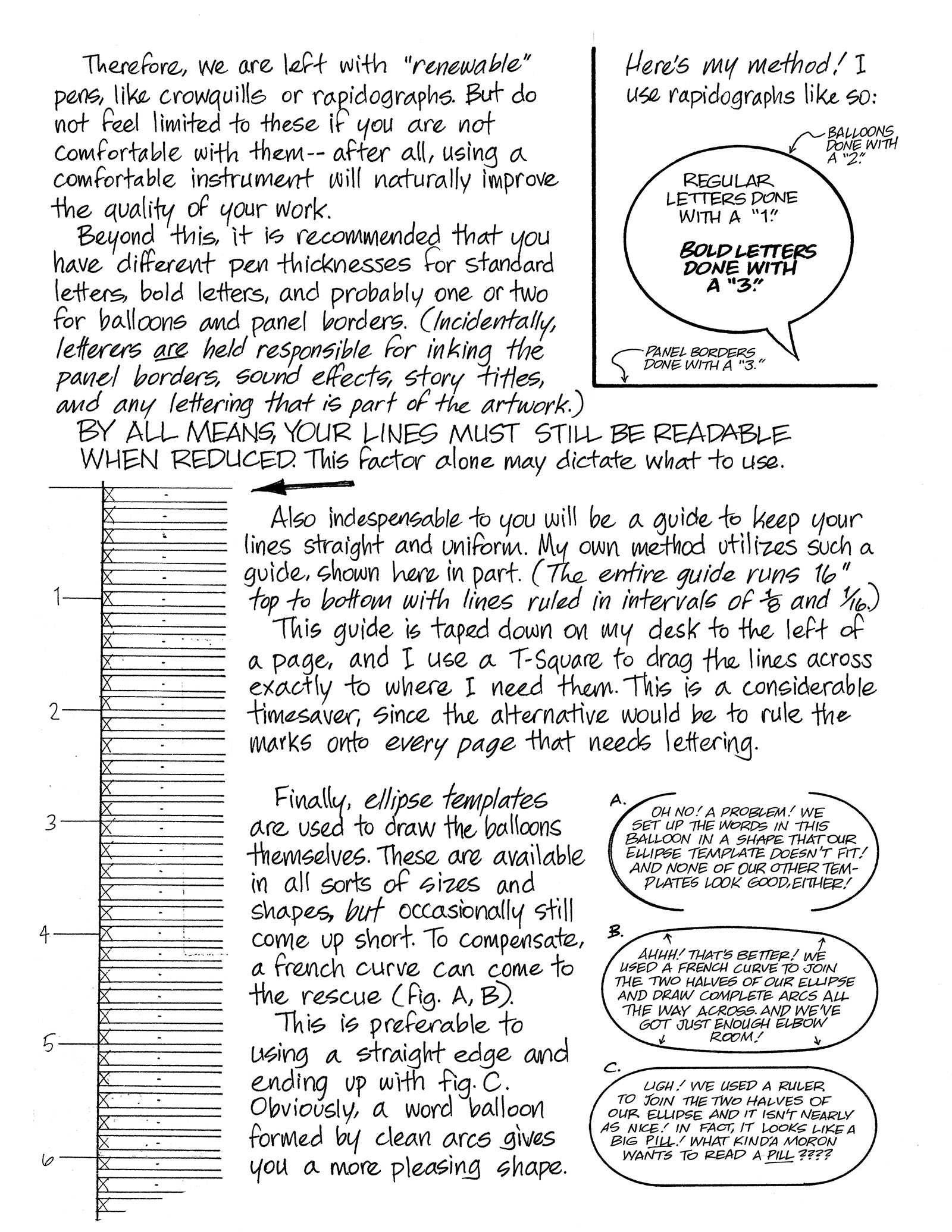 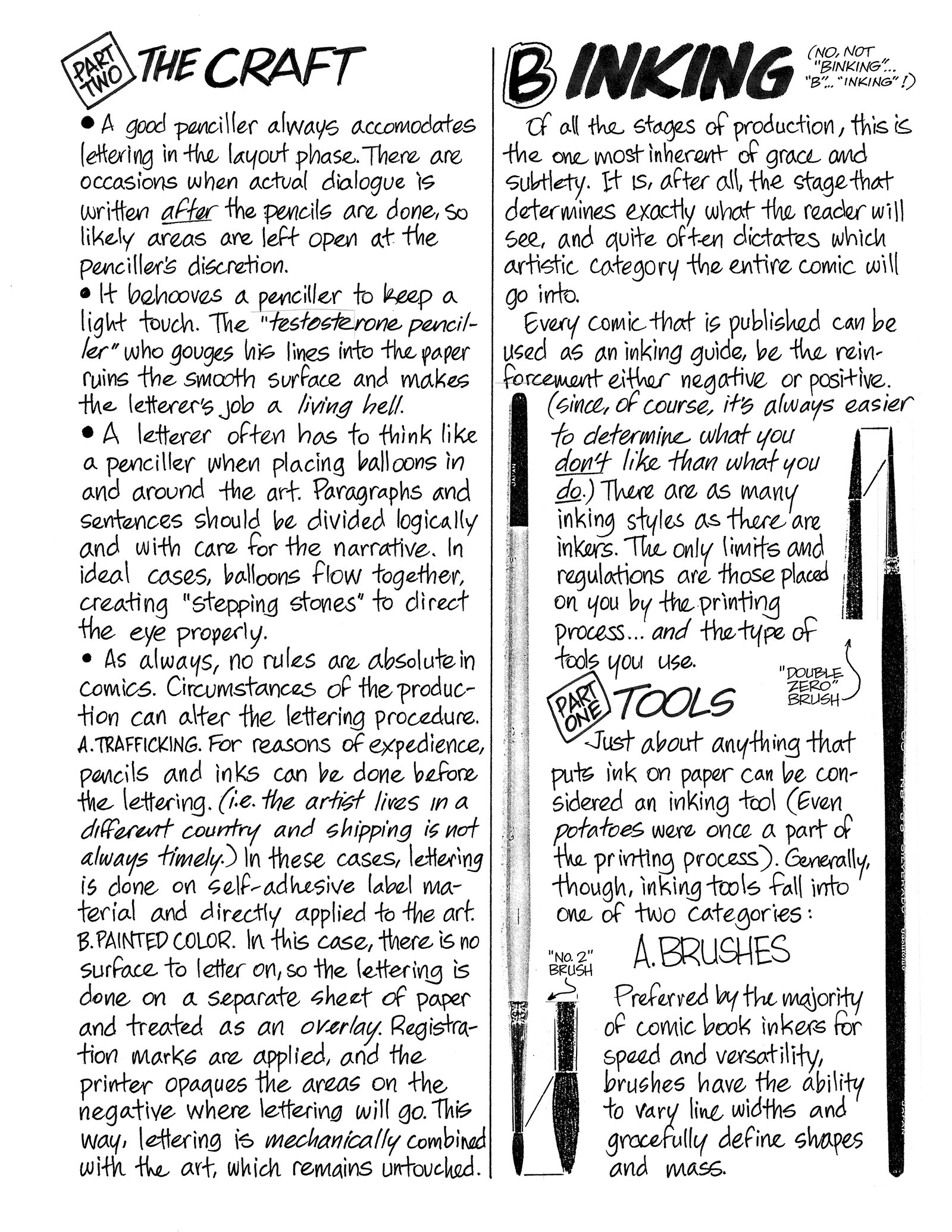 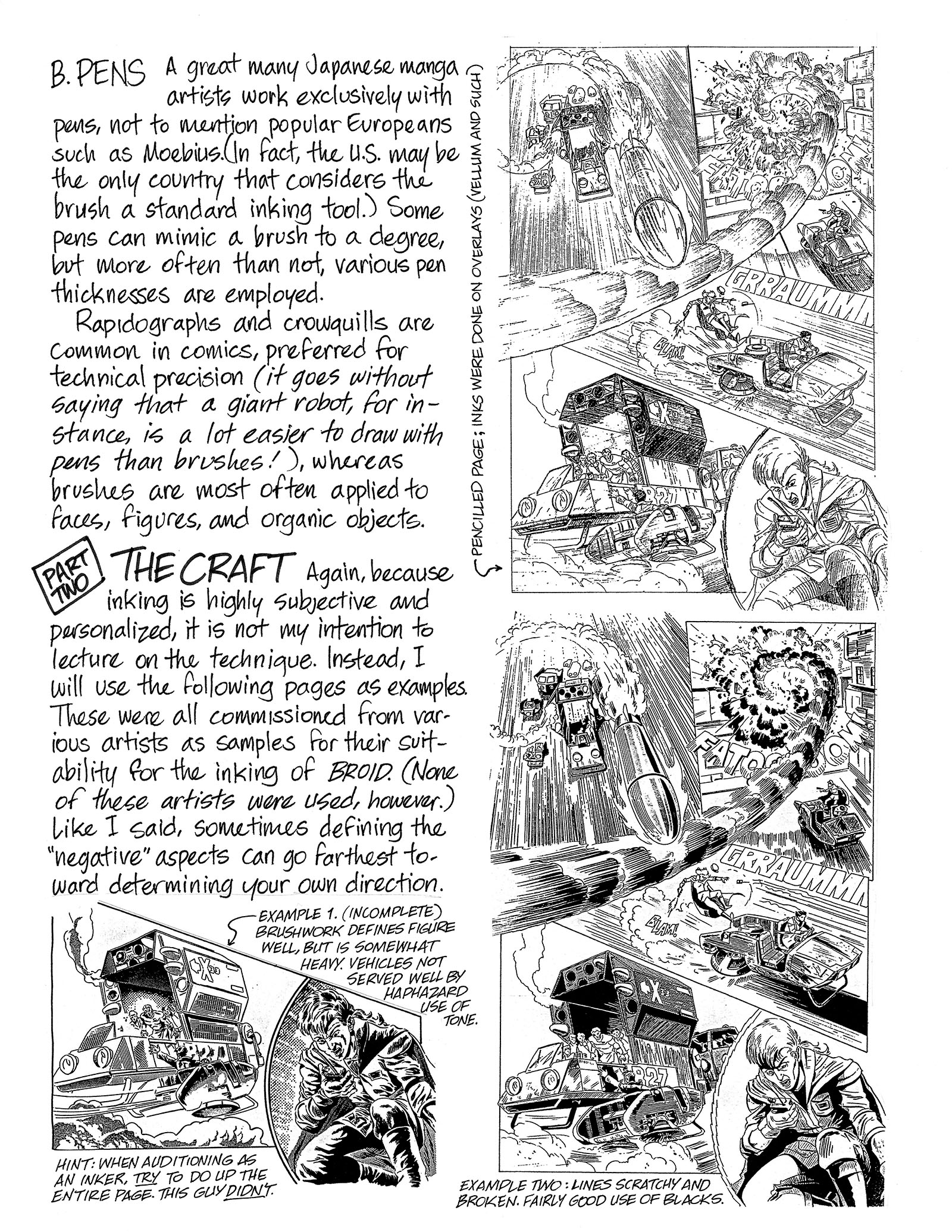 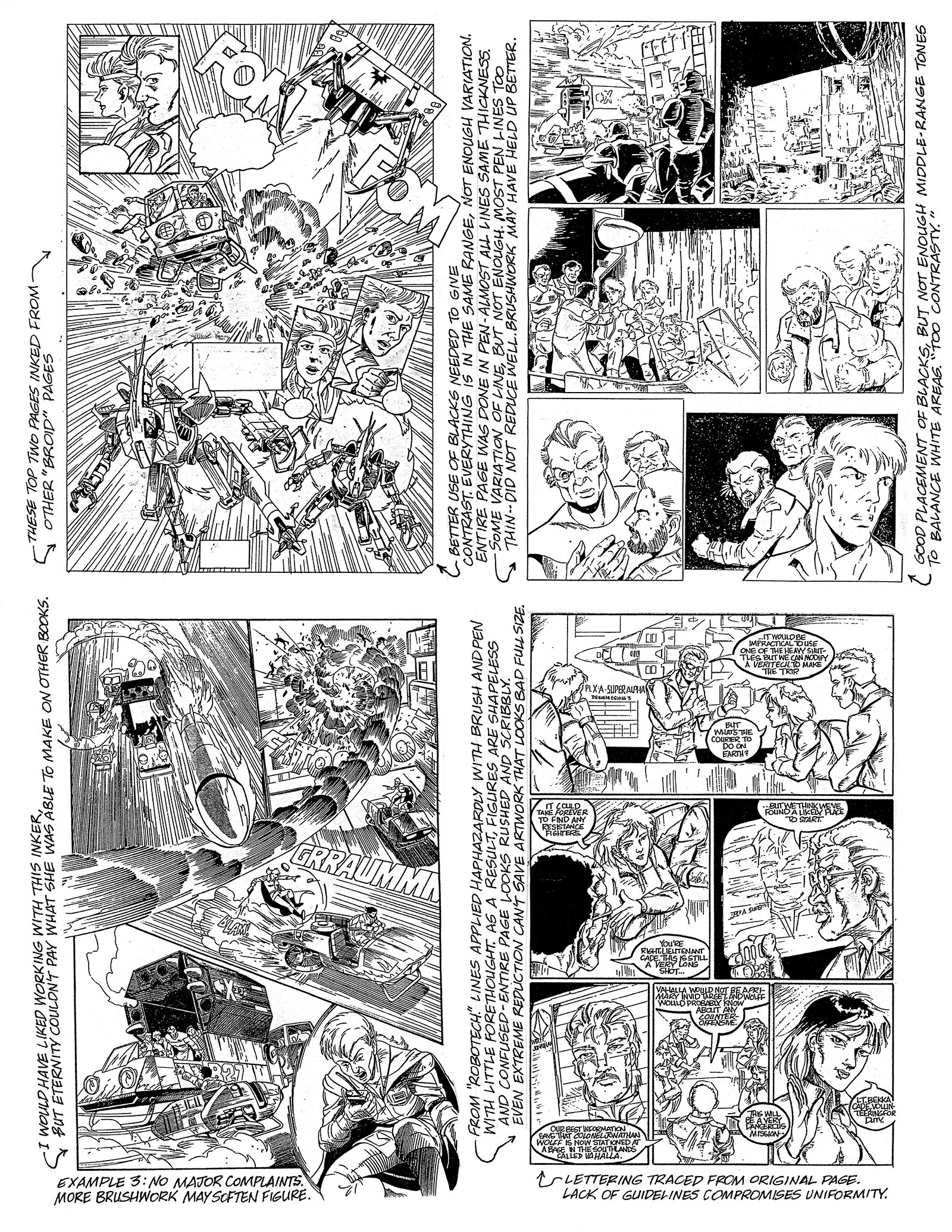