My sixth assignment from West End Games was a modest one, but exciting. Once in a while, they’d come out with a sourcebook tie-in to a separate Star Wars project. This one adapted and expanded material from the Han Solo novels by Brian Daley.

Del Rey published this trilogy in 1979 and 1980, and as a psycho-fan of everything with the words Star Wars on it, I bought all three paperbacks as soon as they came out. (Still have them, of course.) Nevertheless, they were somewhat baffling, since they didn’t seem connected to Star Wars. We had Han, Chewie, and the Falcon, but no recognizable context. Without mentions of the Empire or the Rebel Alliance, we had little to go on. 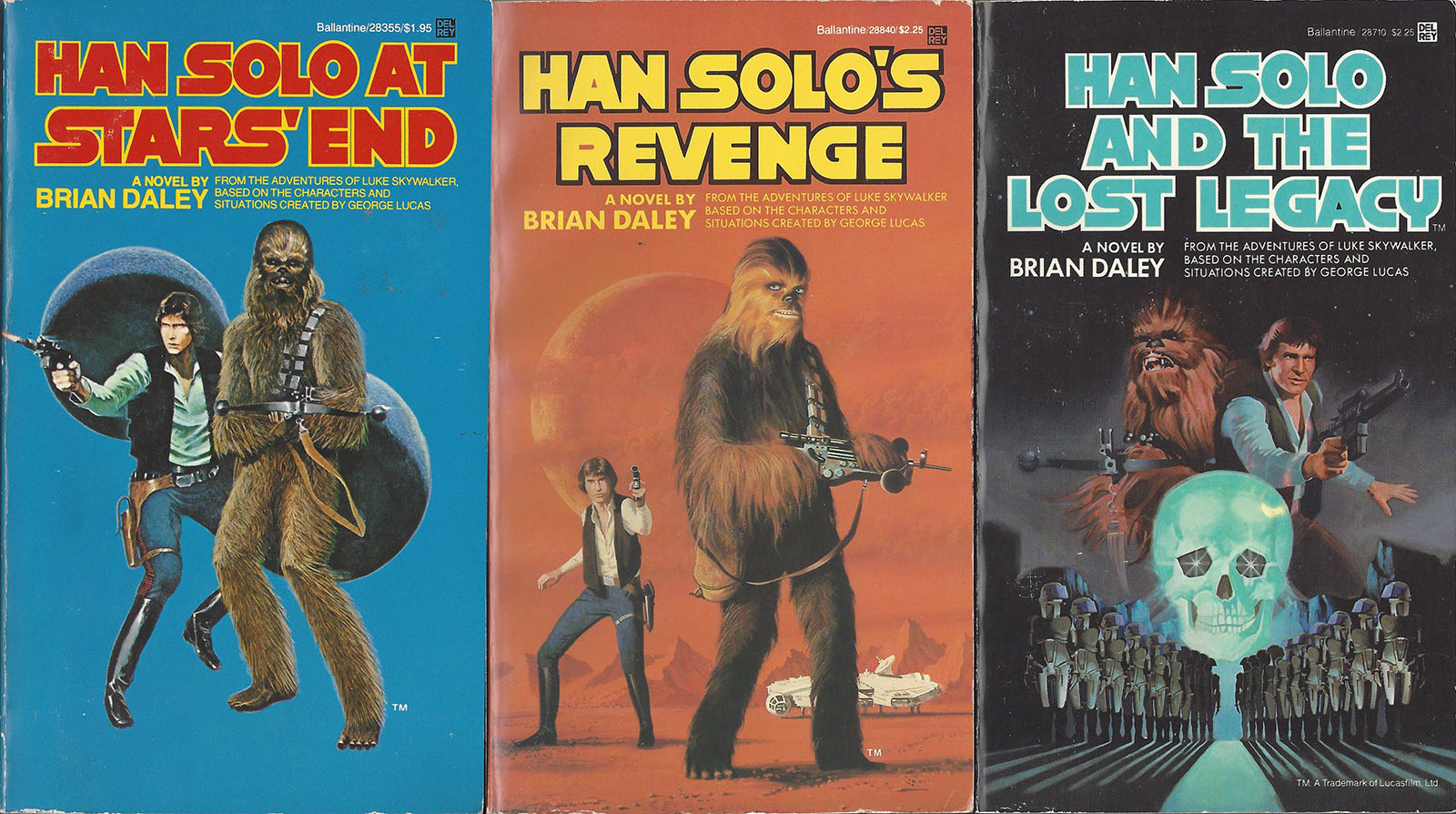 The first two books occurred in an area called the Corporate Sector, a part of the galaxy where the “Corporate Sector Authority” stood in for the Empire and there was nary a stormtrooper in sight. Over time, with products like this sourcebook to flesh things out, it was generally agreed that these adventures happened pre-Death Star. I stopped reading Star Wars EU novels in the mid-90s and haven’t taken in any of the animated TV shows, so if another story returned to the Corporate Sector it’s news to me. Brian Daley himself didn’t even see fit to slip a callback into his Star Wars radio dramas, so it’s kinda like these stories never happened. But fandom never forgets.

Anyway, I was delighted when this assignment came to me. West End sourcebooks were a step up from the standard format, a hardcover with a higher page count. I was one of three artists on the project, and we each captured a different aspect of the Star Wars aesthetic. One artist went full Al Williamson, another was a whiz with textures, and I brought in my usual sharp-edged mechanical look. I finally got to draw everyone’s favorite hunkajunk and visualize some of the things that previously existed only as words in those baffling novels.

My illustrations are presented below. Find a complete PDF of the book here. 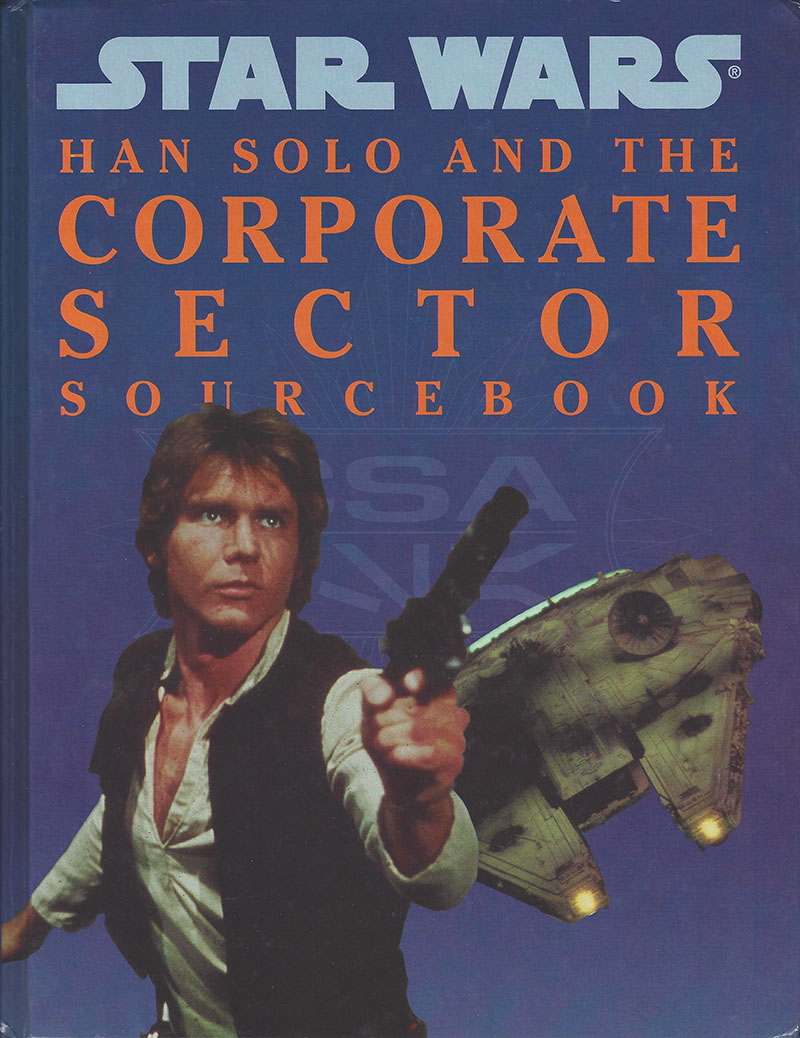 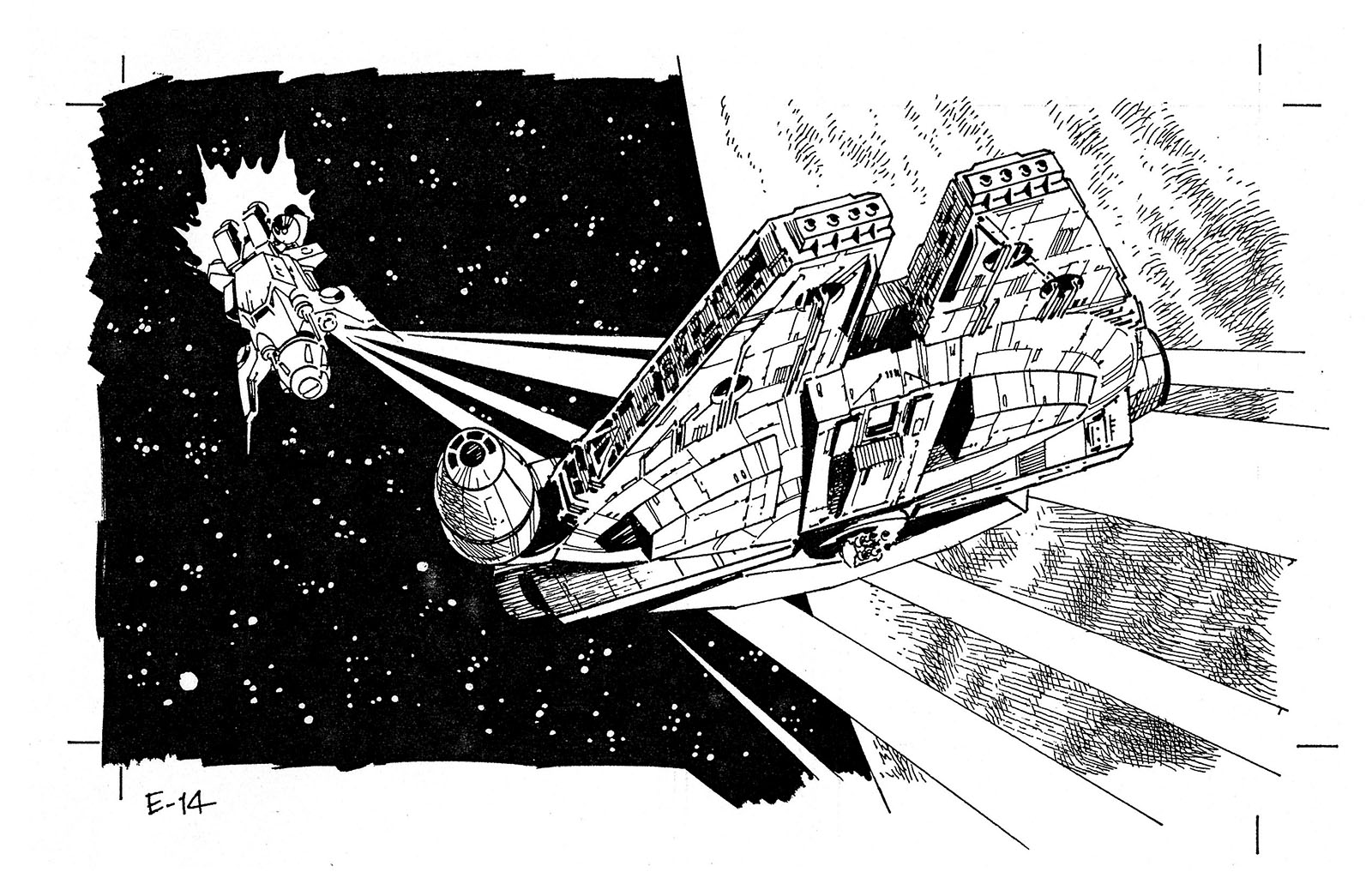 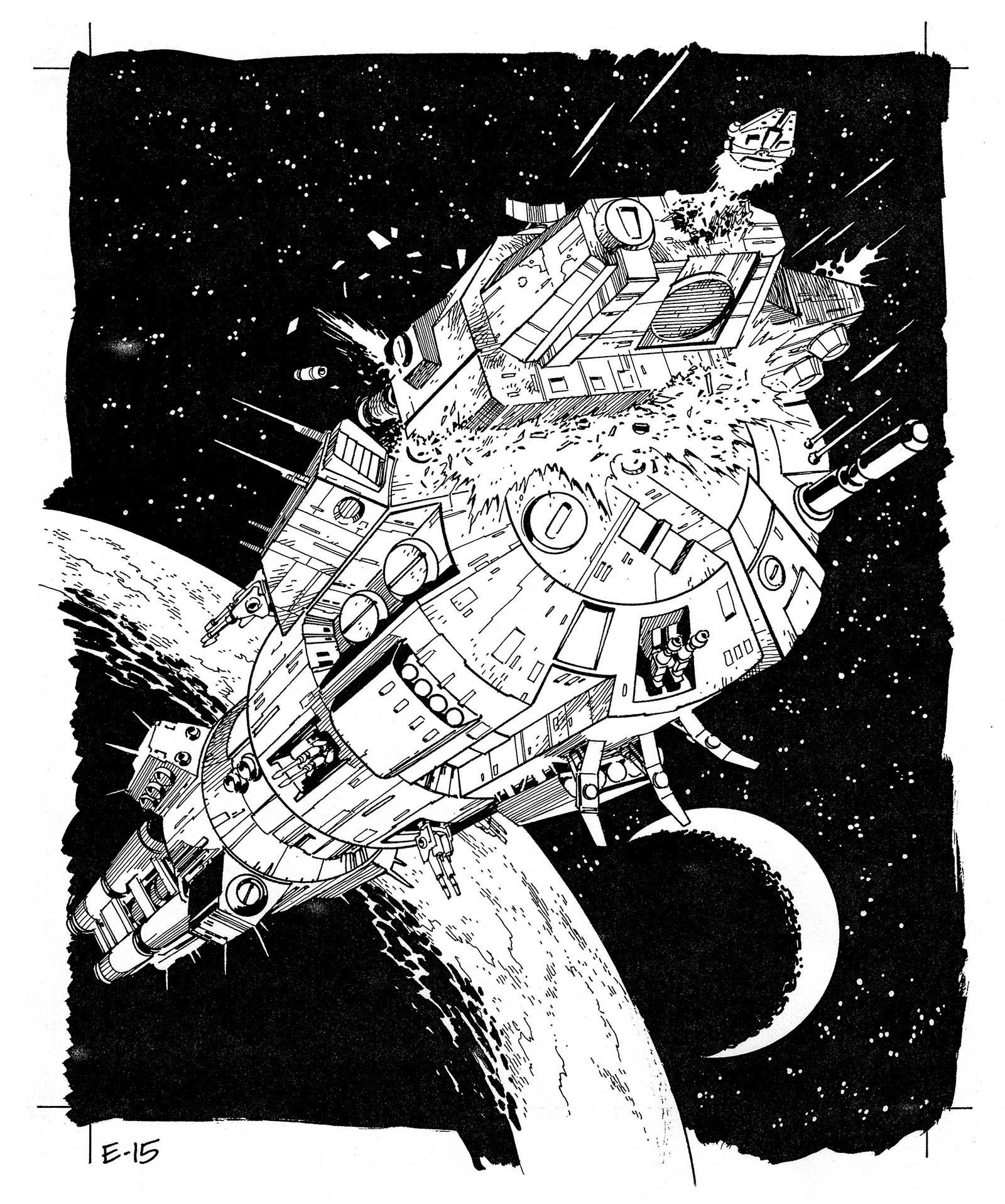 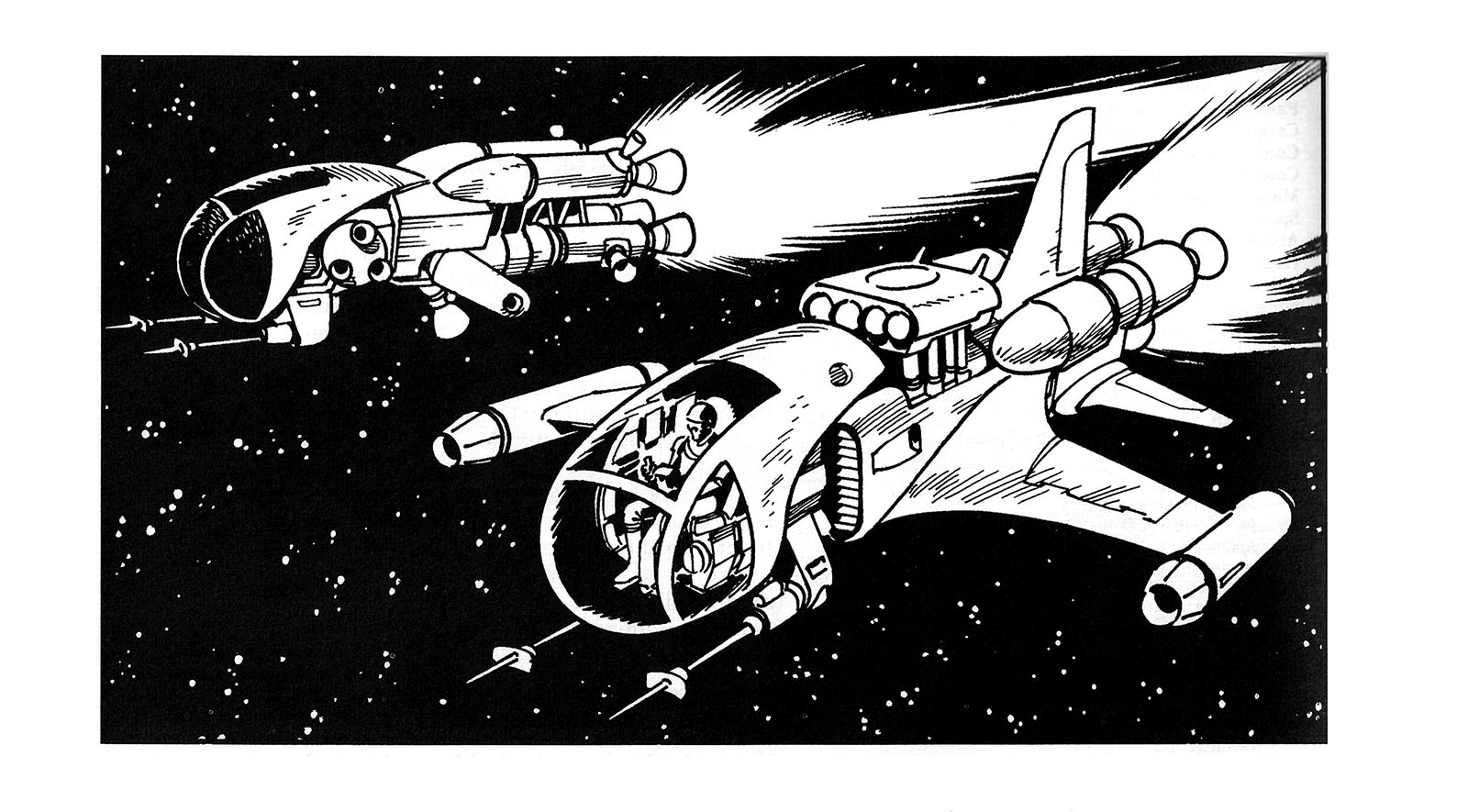 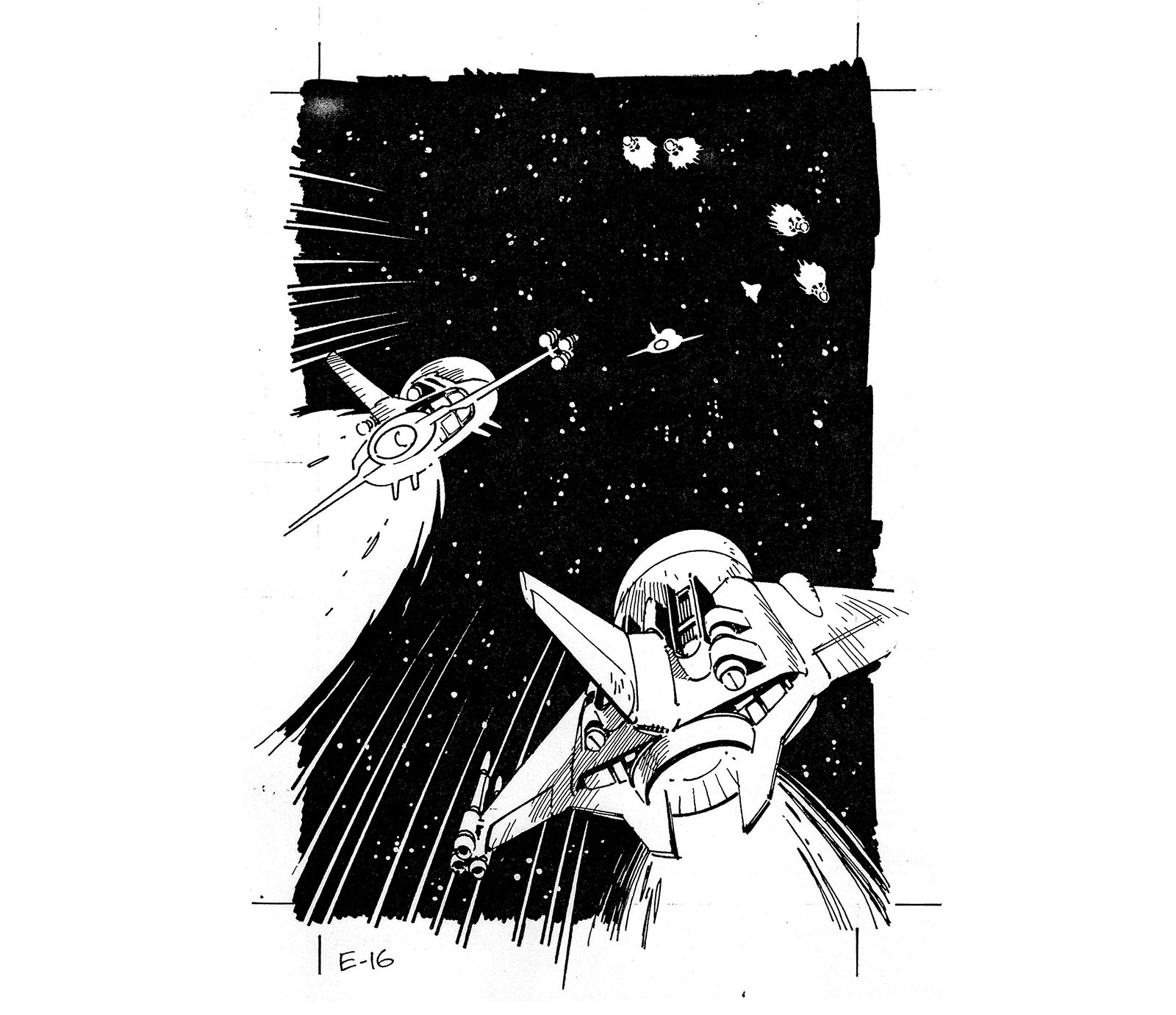 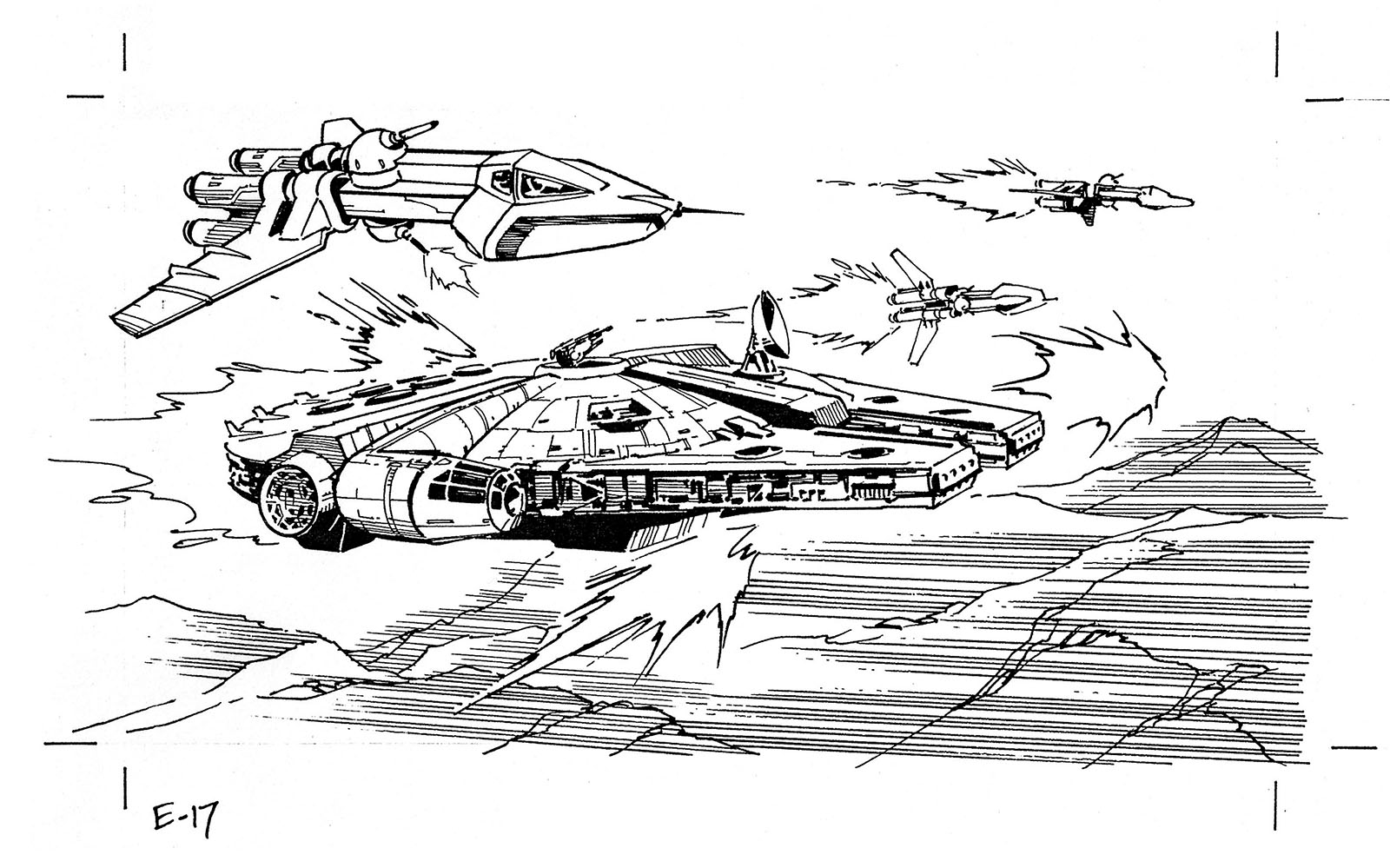 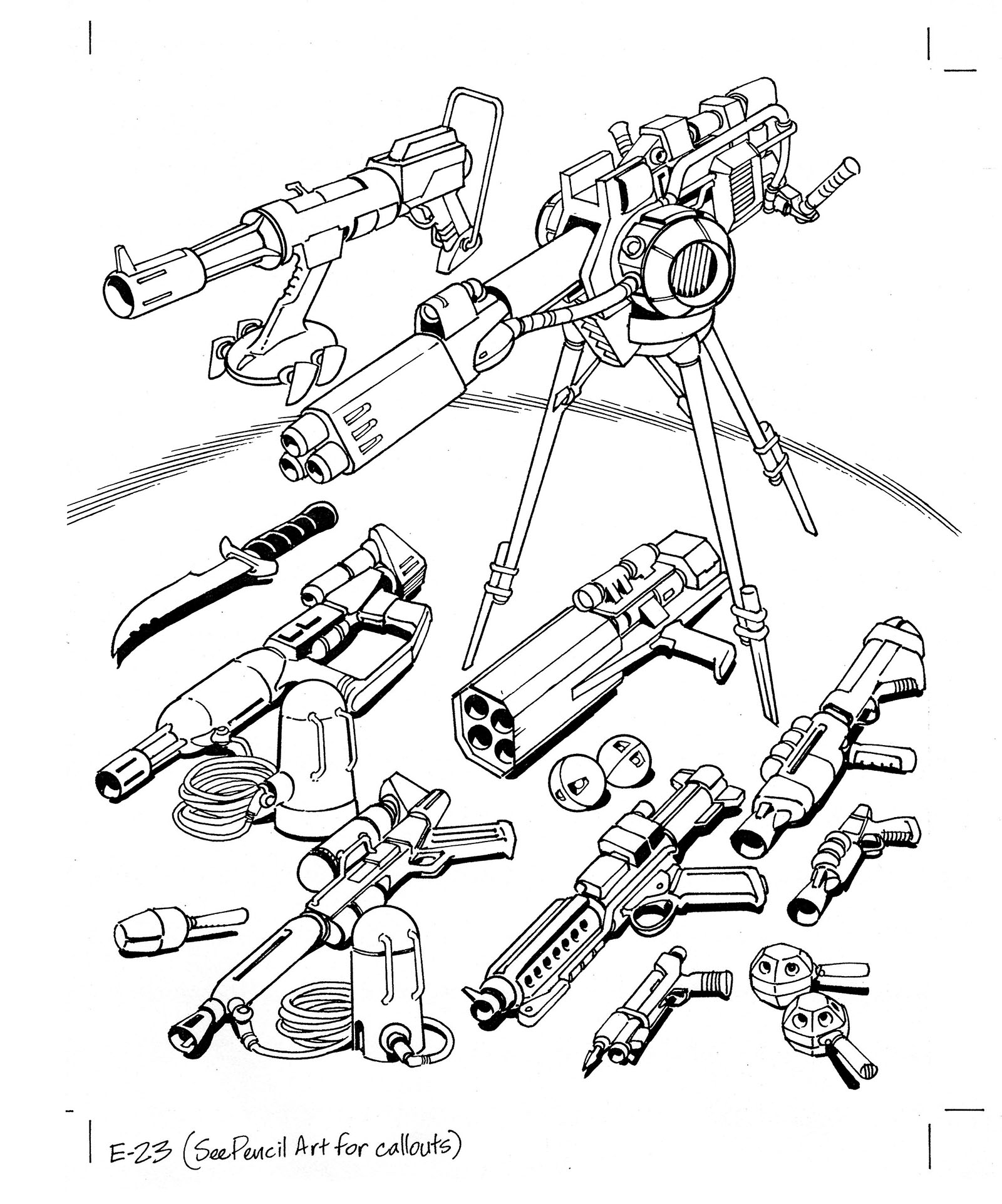 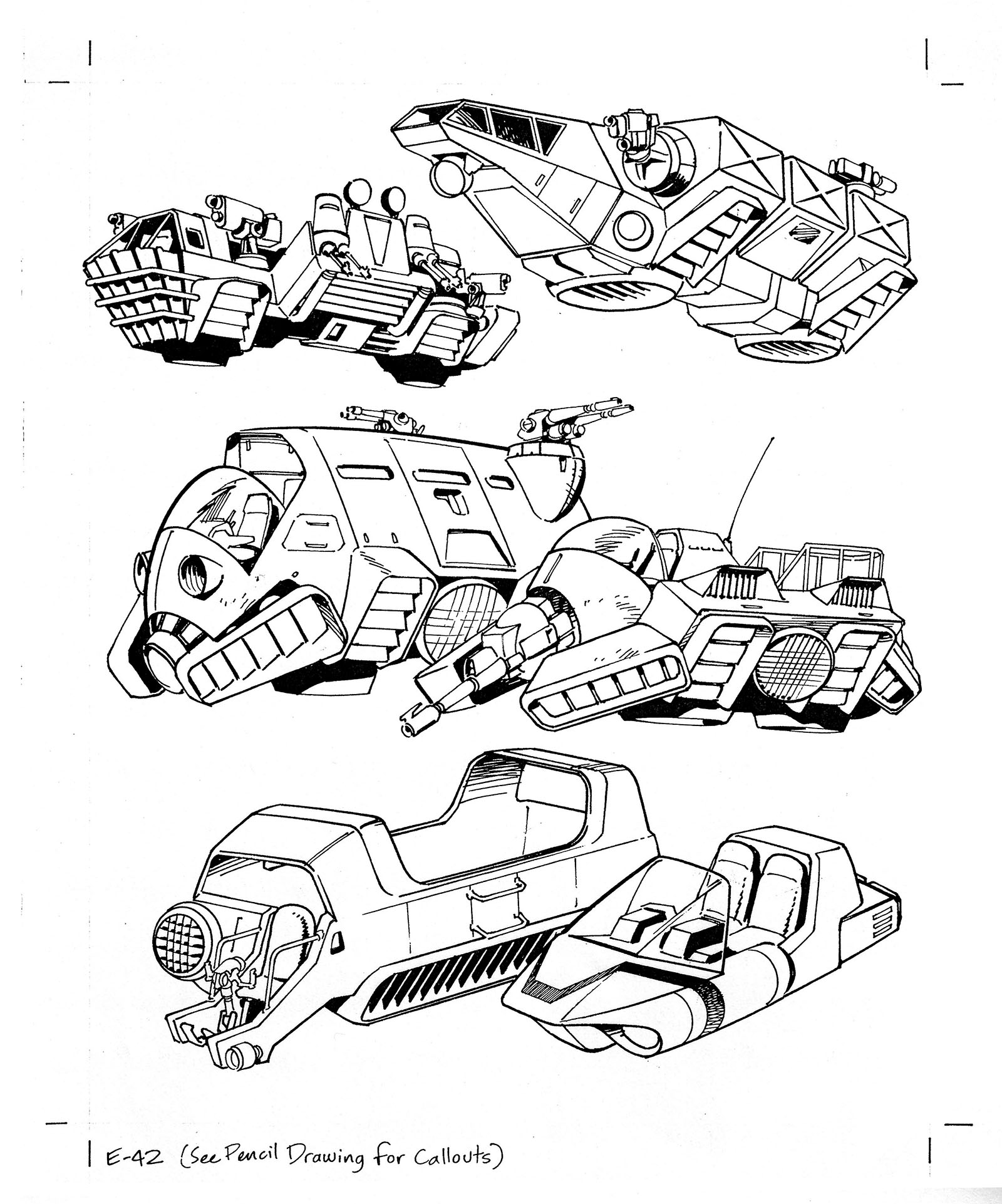 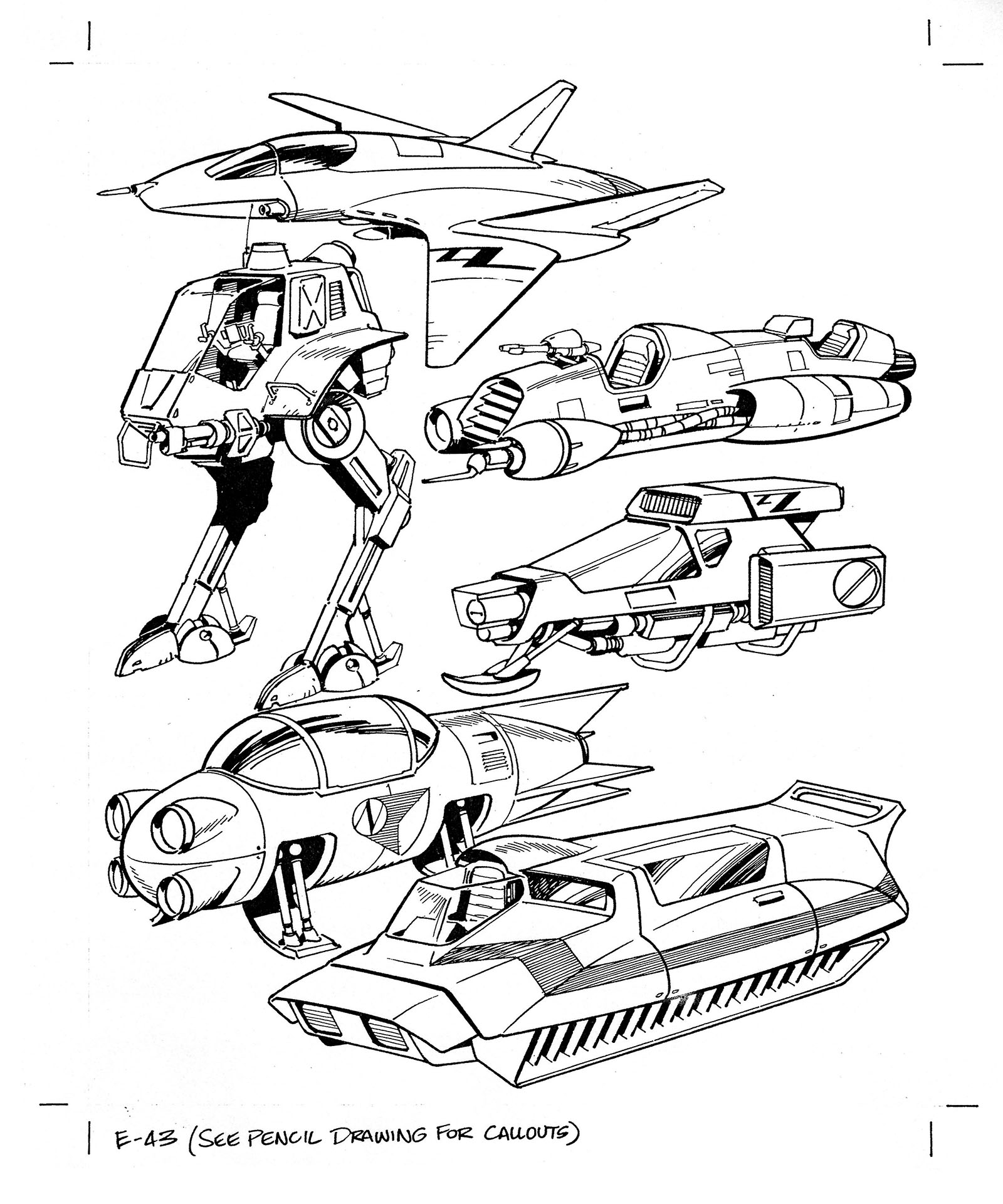 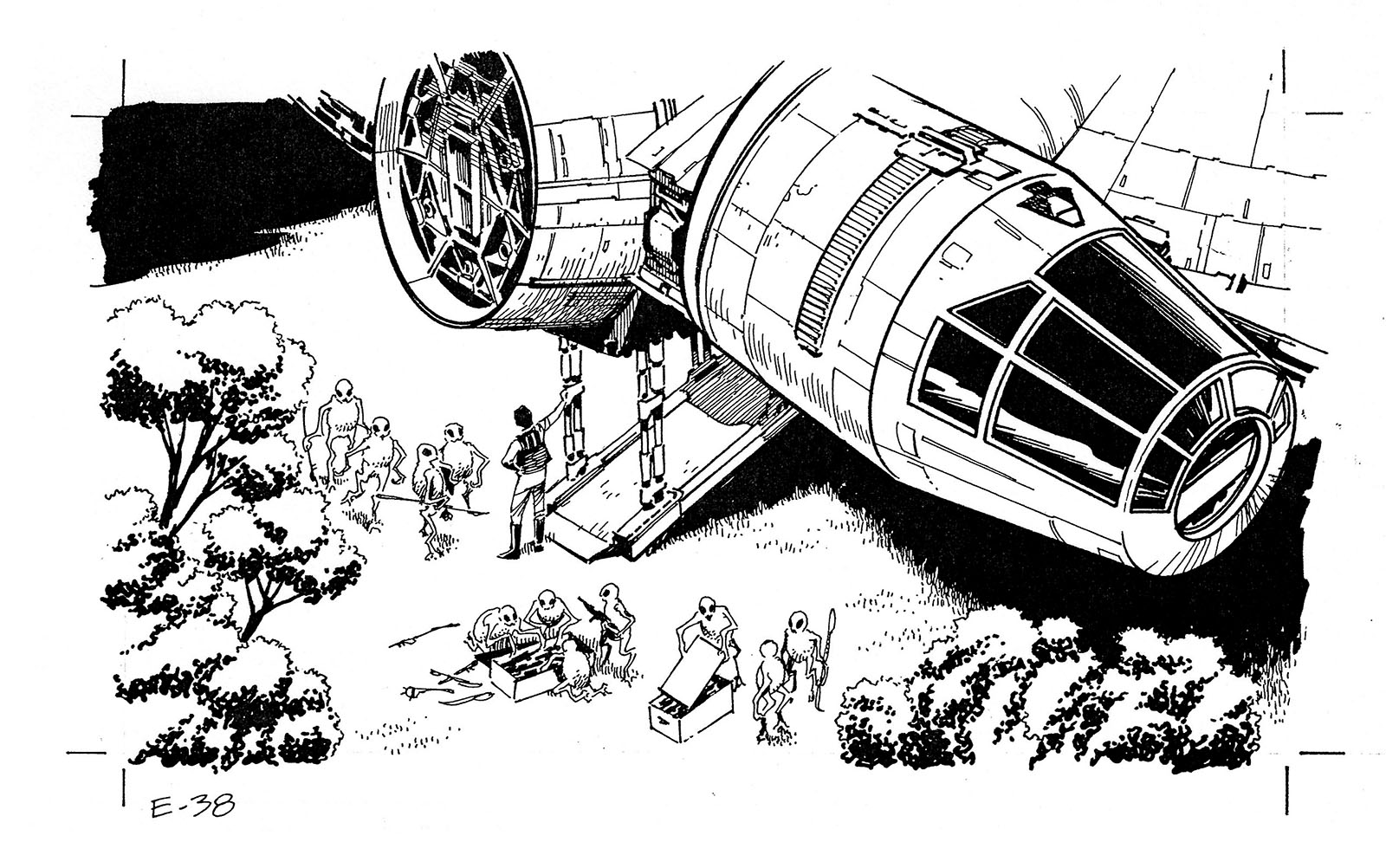 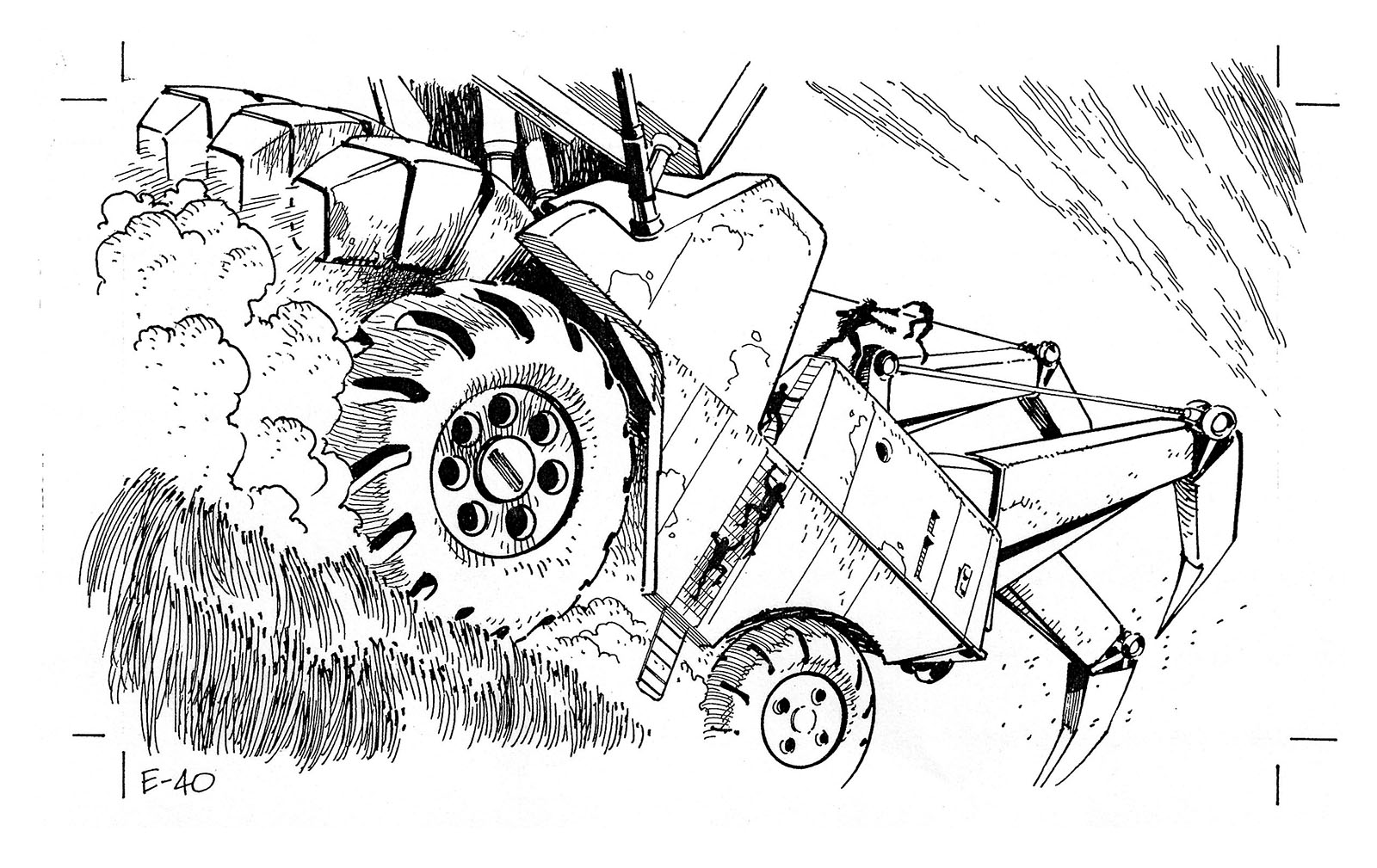 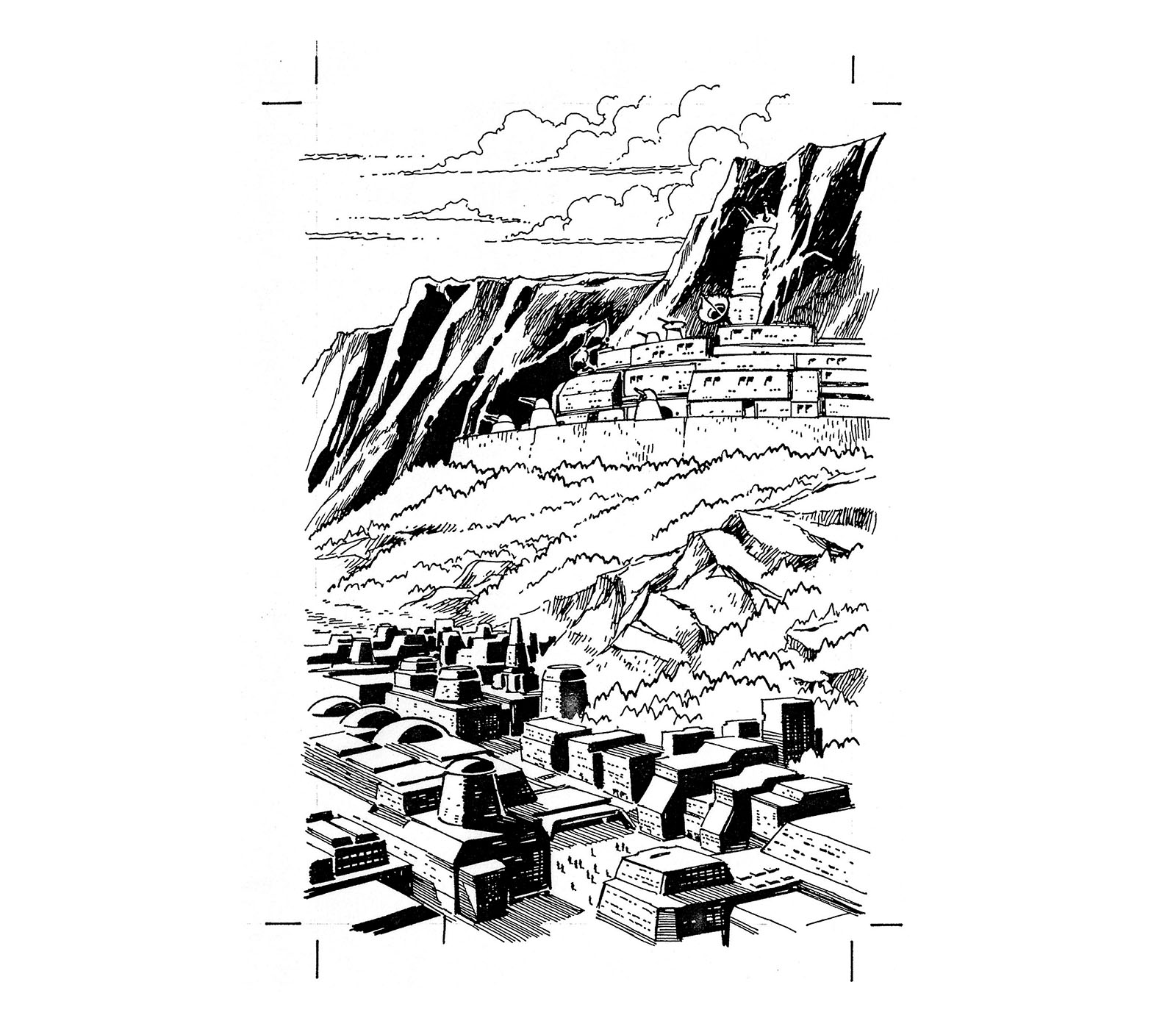 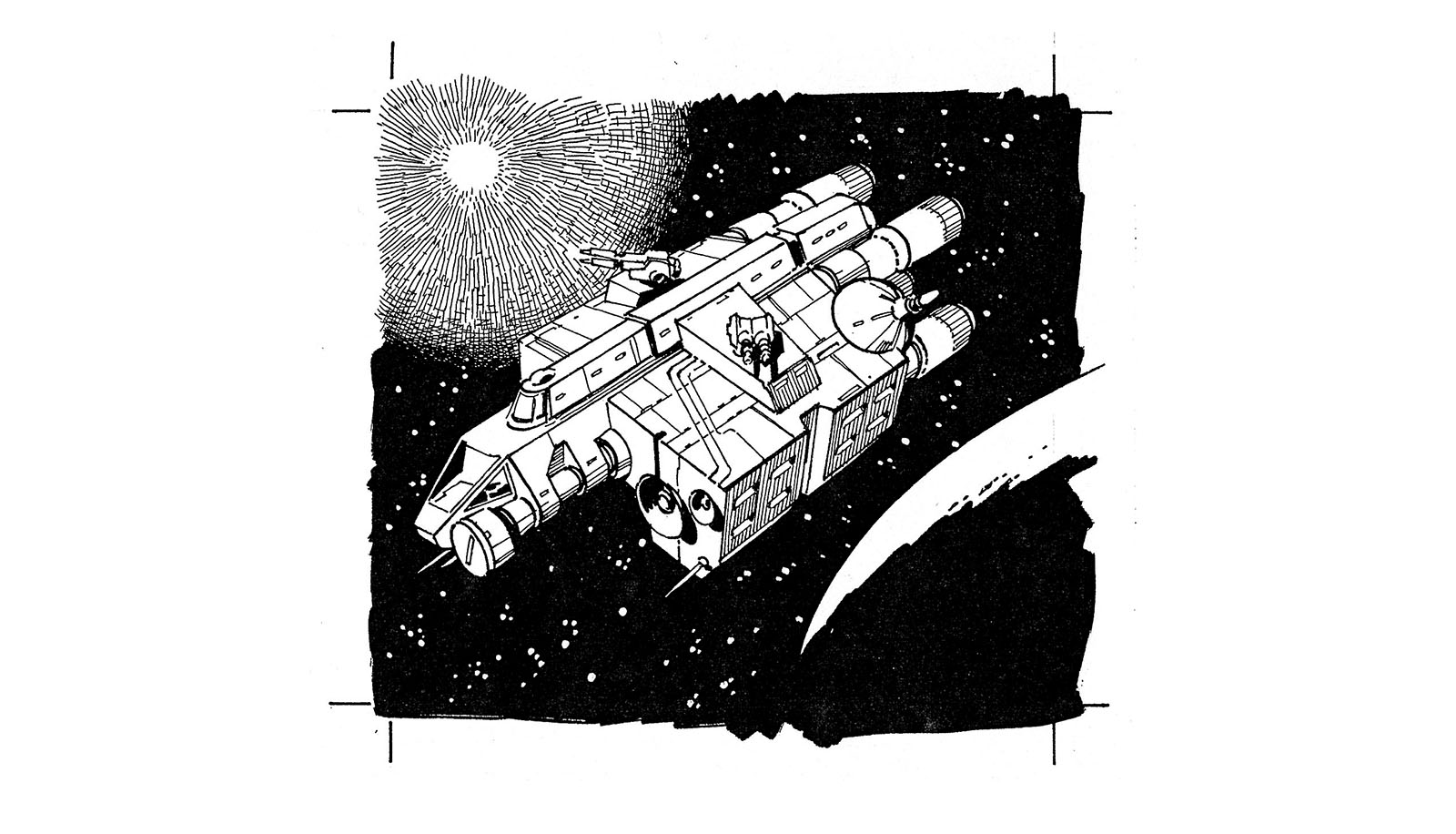 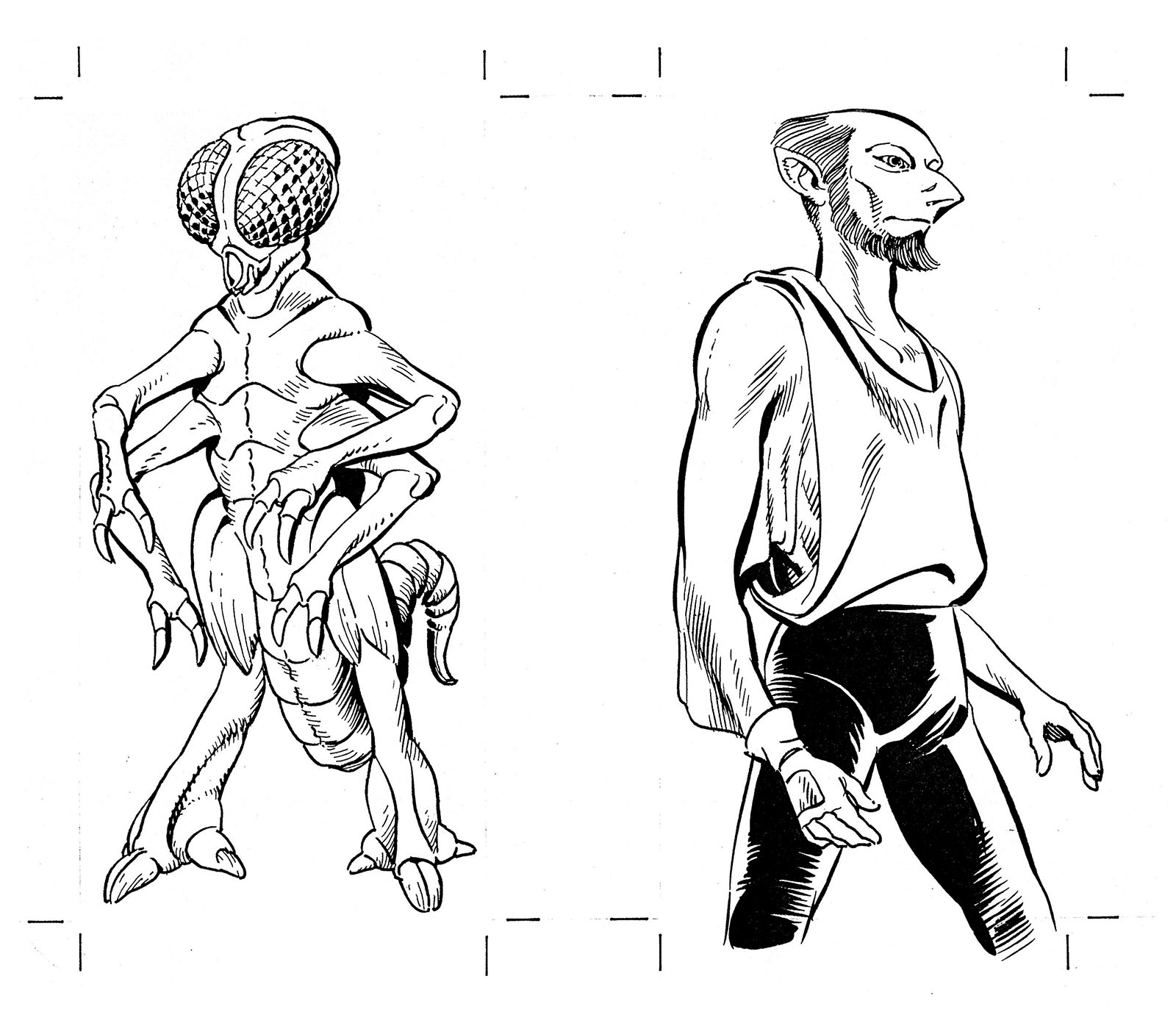 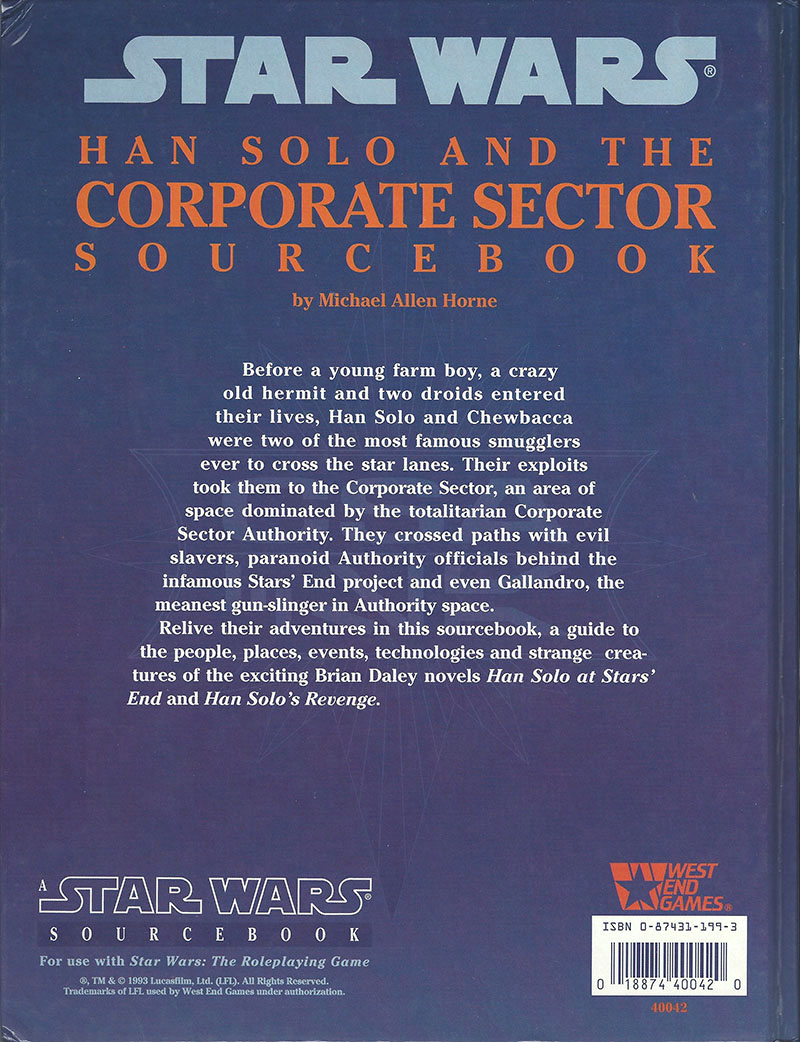