This one-shot manga, set some time before the movie, explores a moment in time in which Gunheds were deployed in a wartime scenario. It was published in B-Club magazine No. 44 in July, 1989. The artist/writer is Kazuhisa Kondo, best known for his many Mobile Suit Gundam side stories. His interest lies more with mecha than people, so his writing is decidedly on the dry side. I recommend playing a selection from the Gunhed movie soundtrack to liven it up. 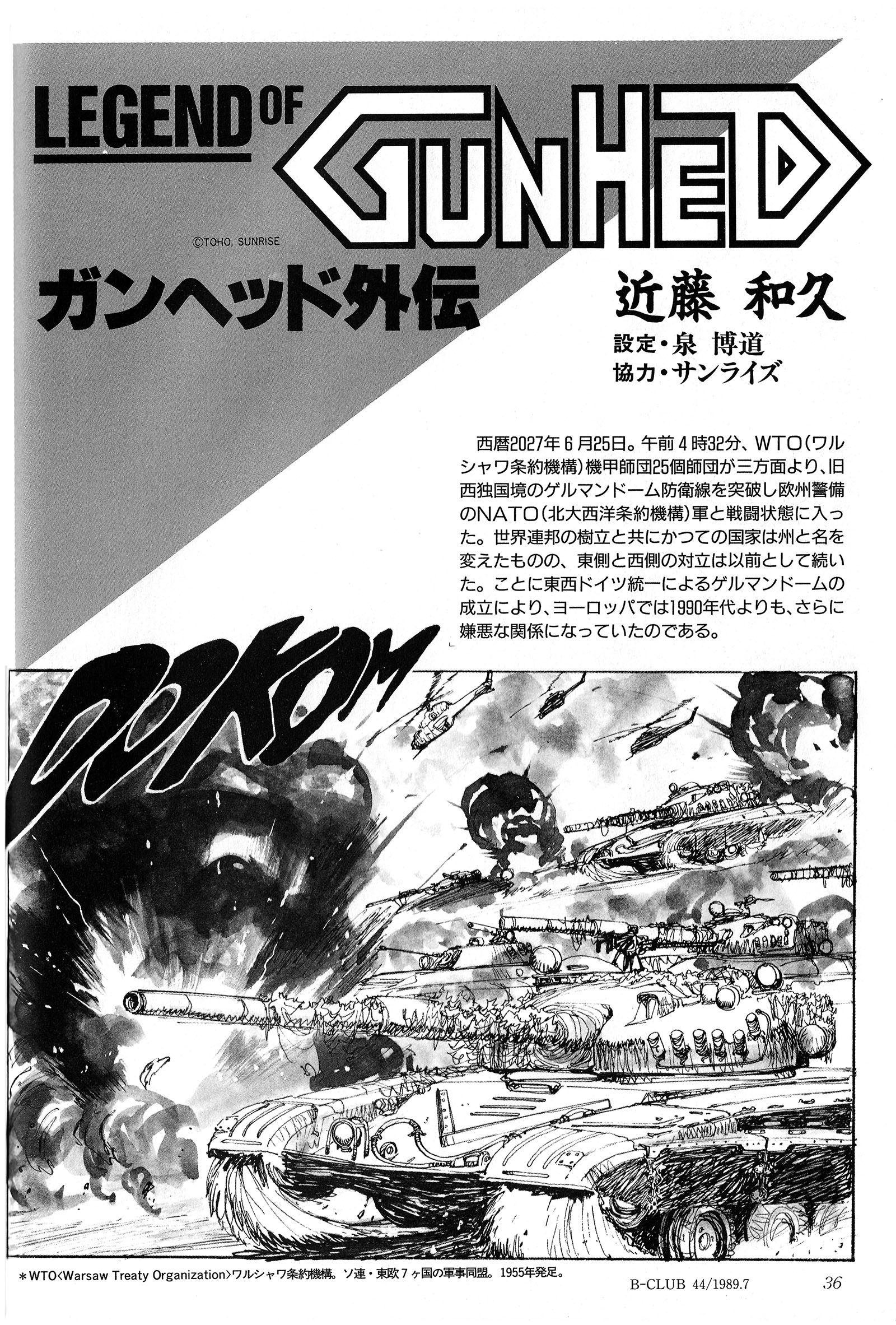 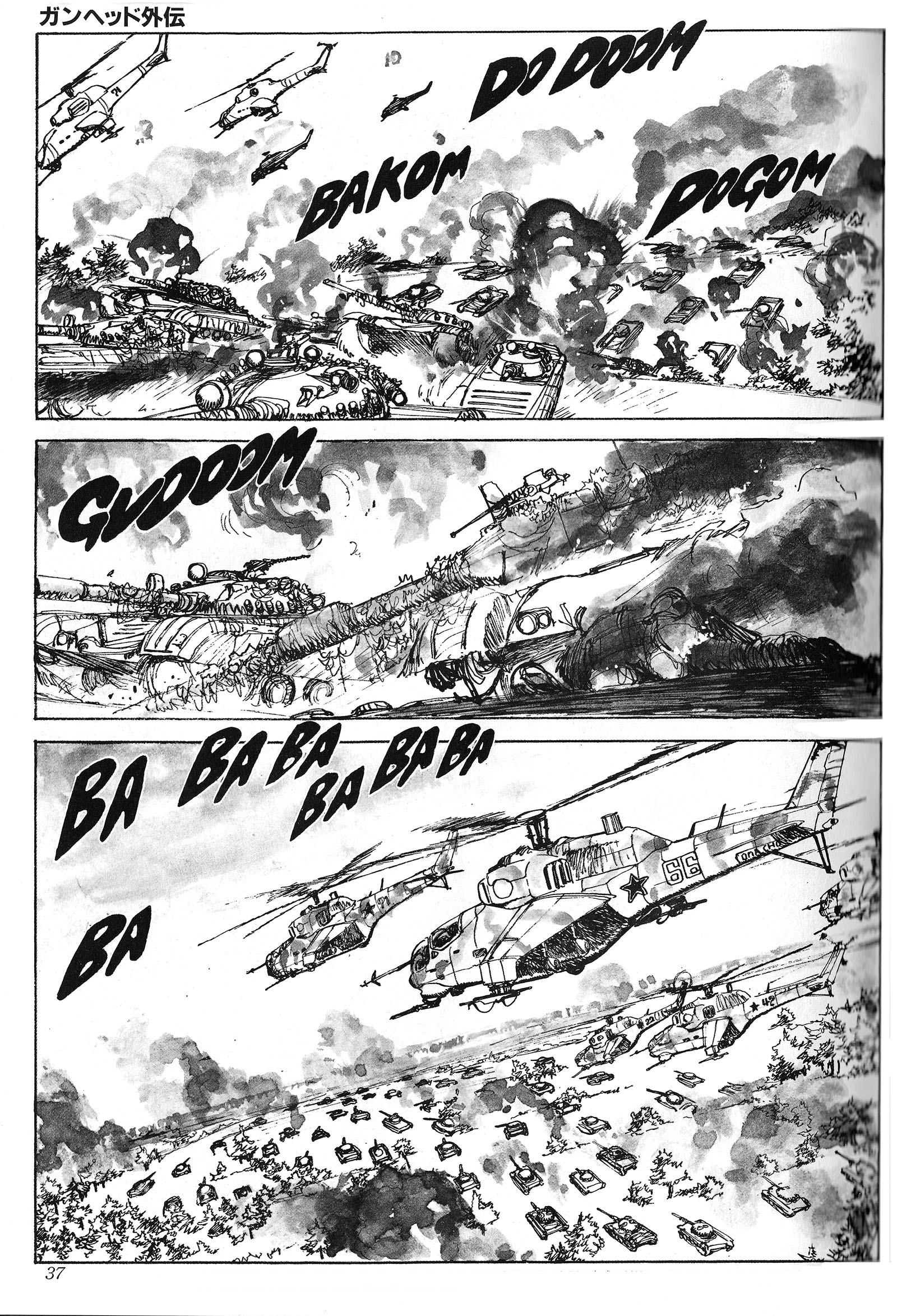 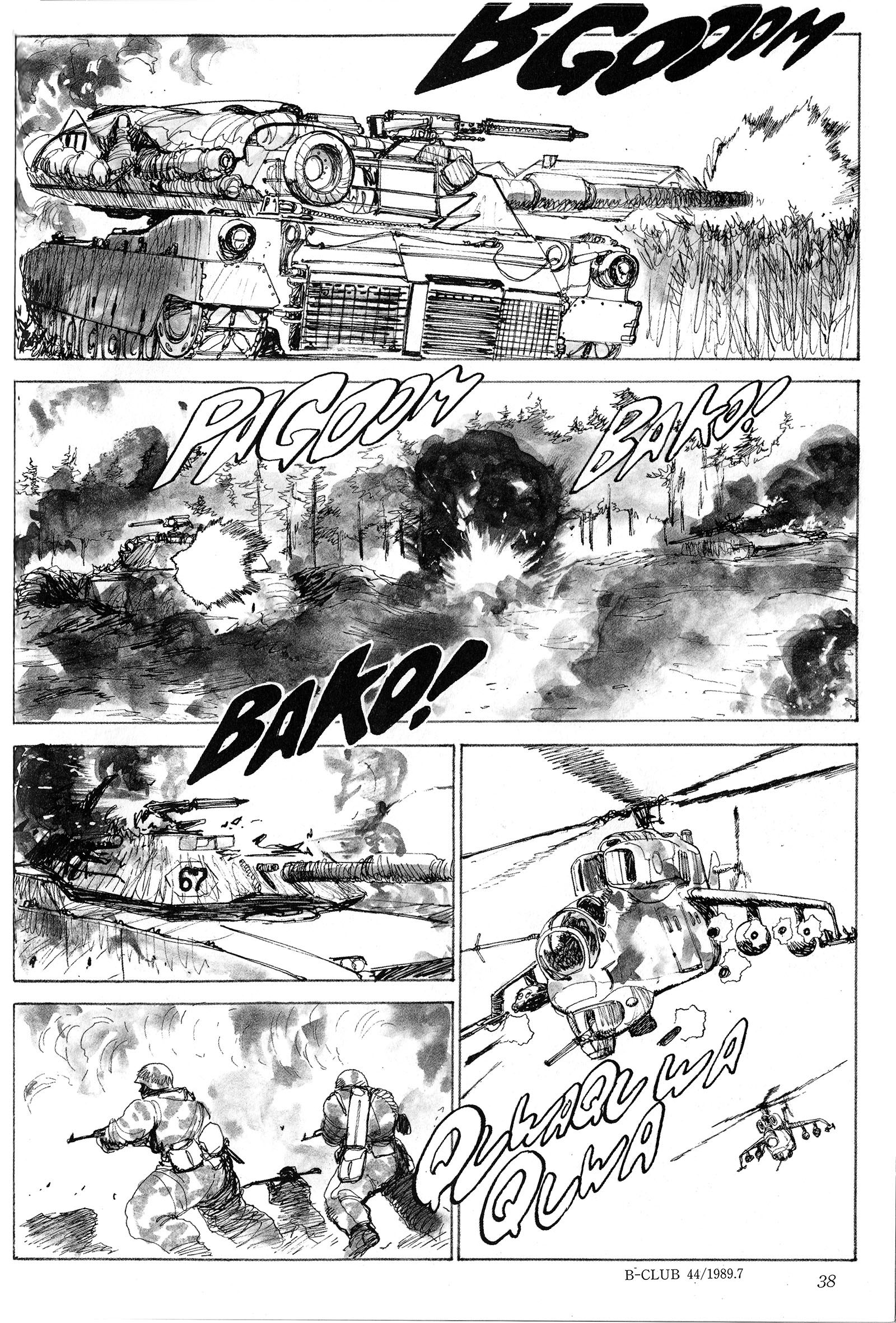 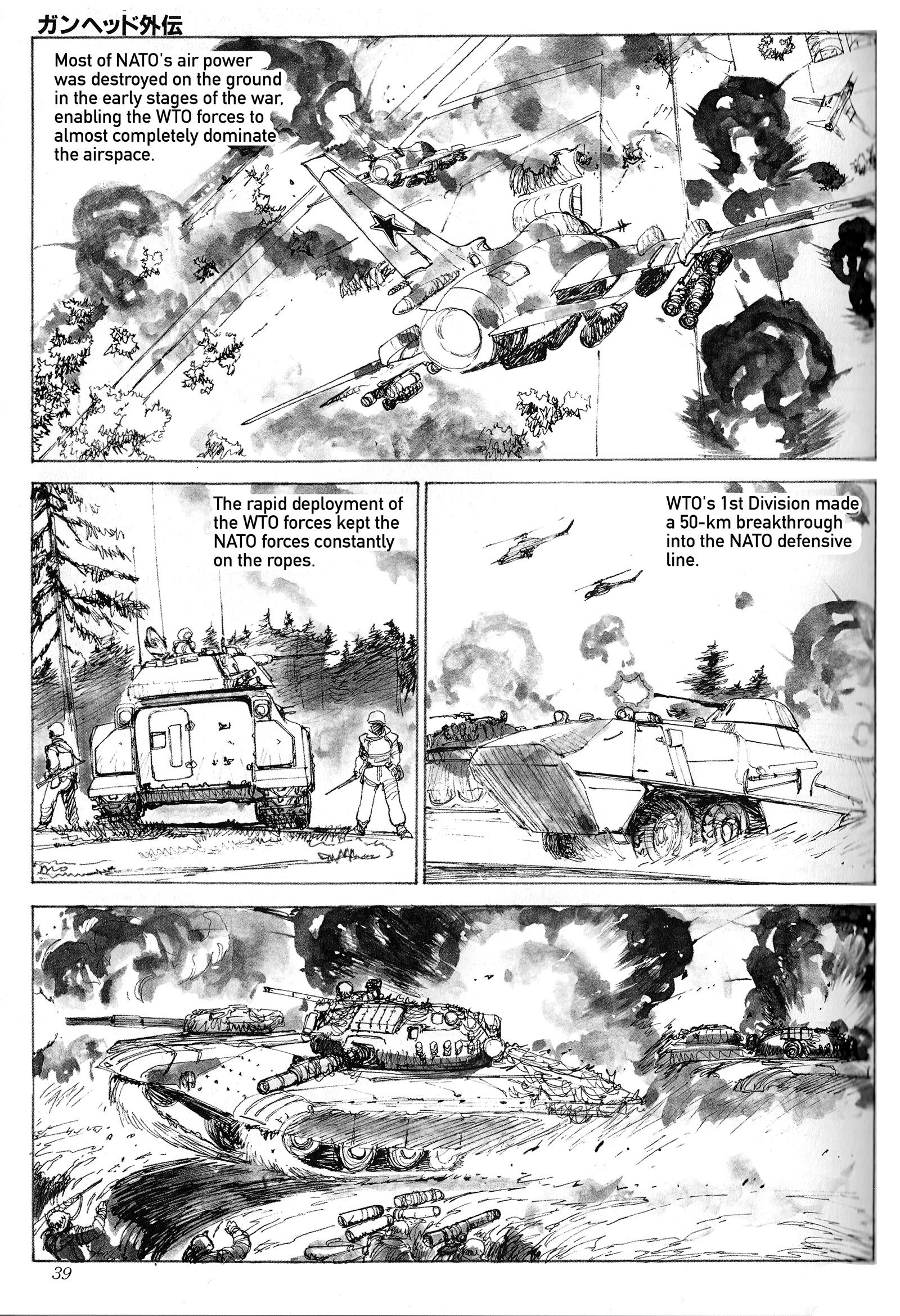 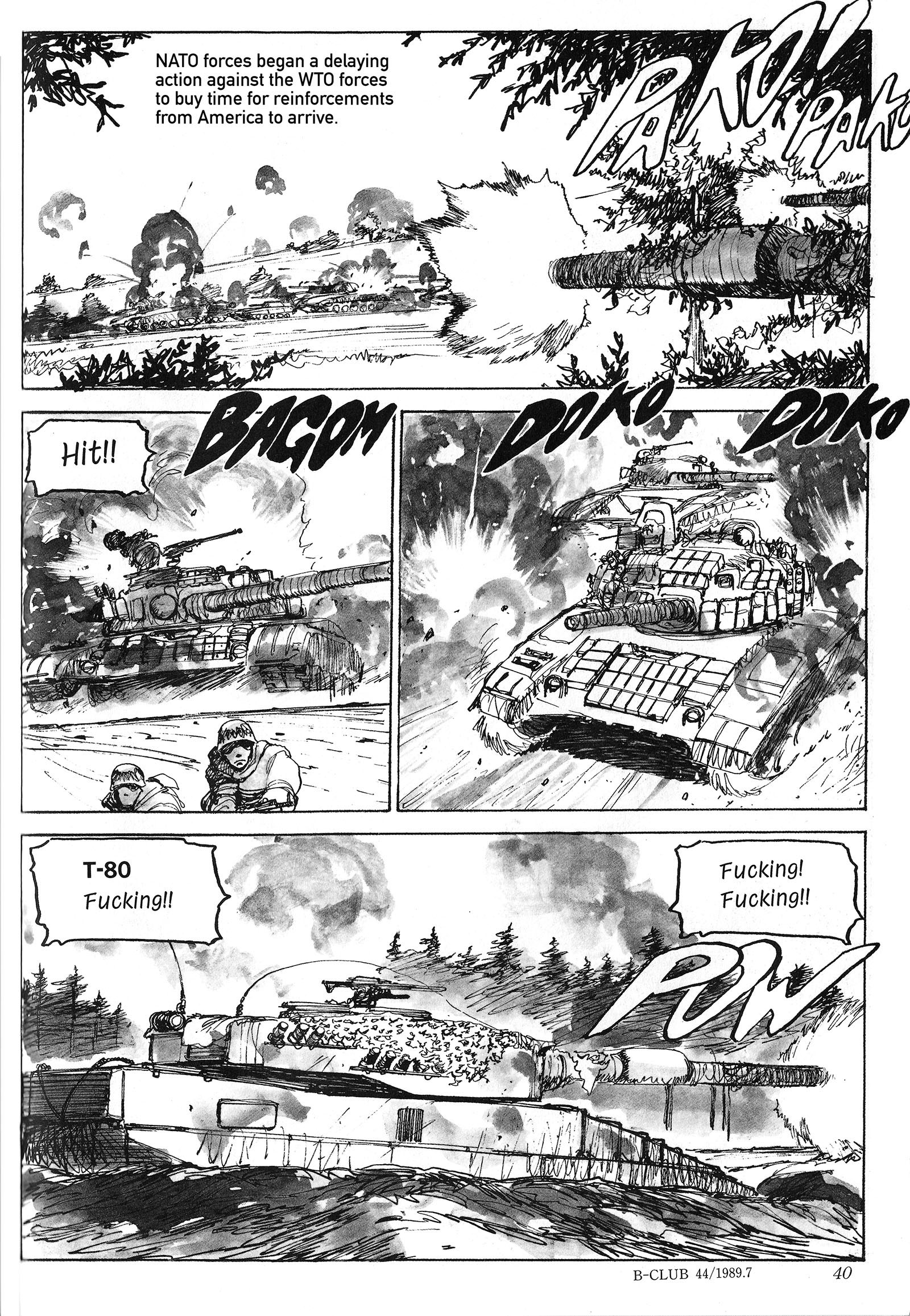 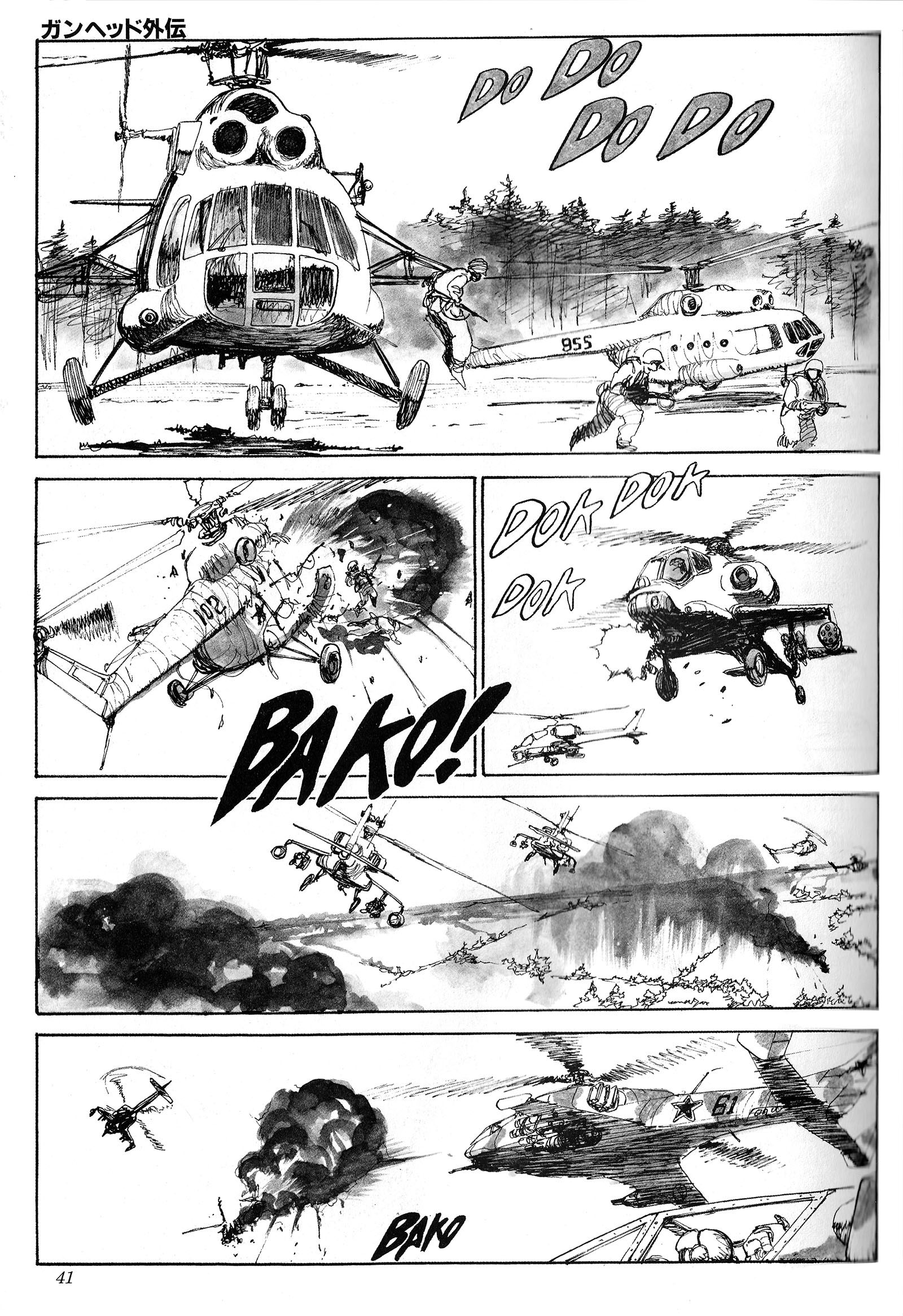 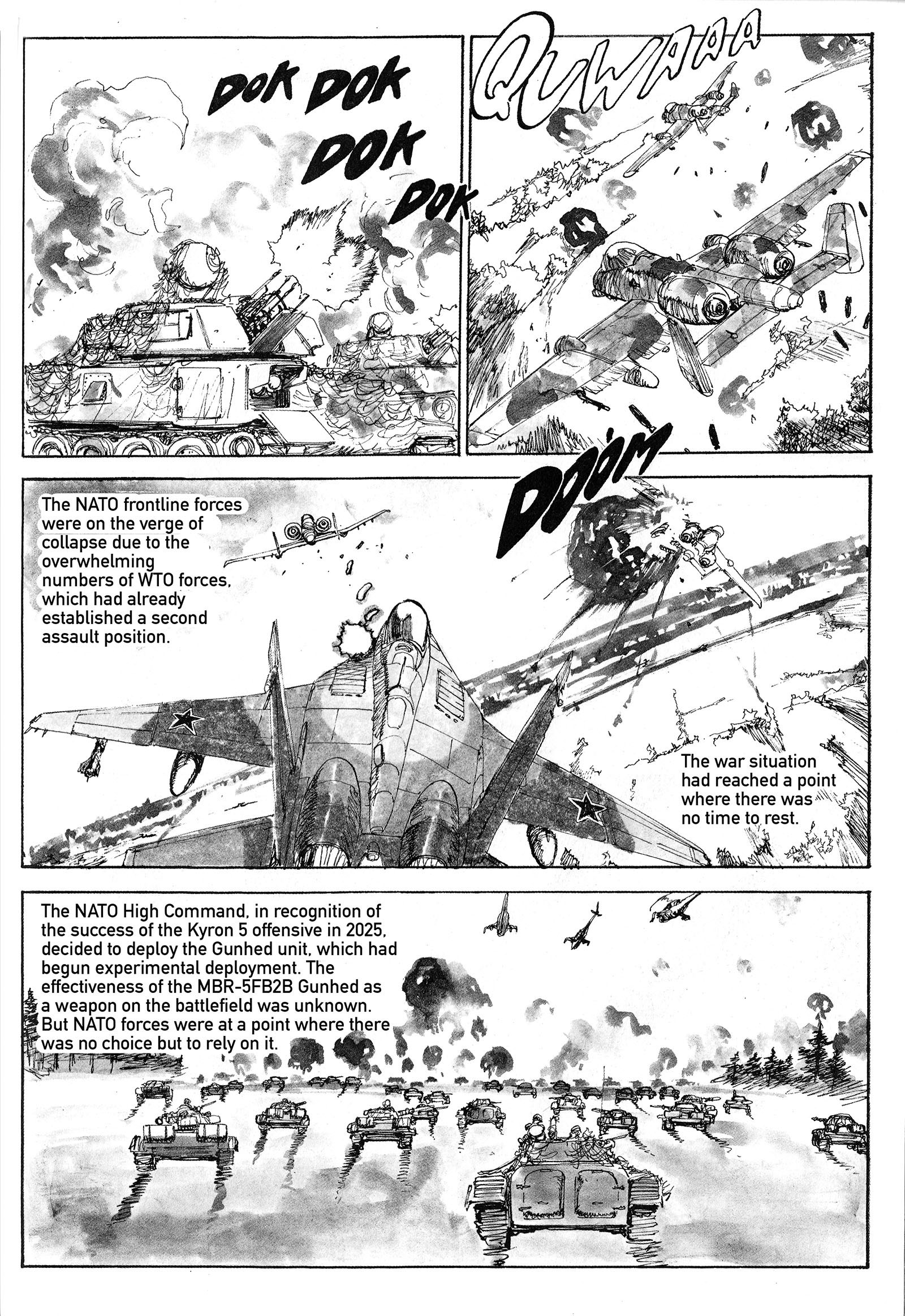 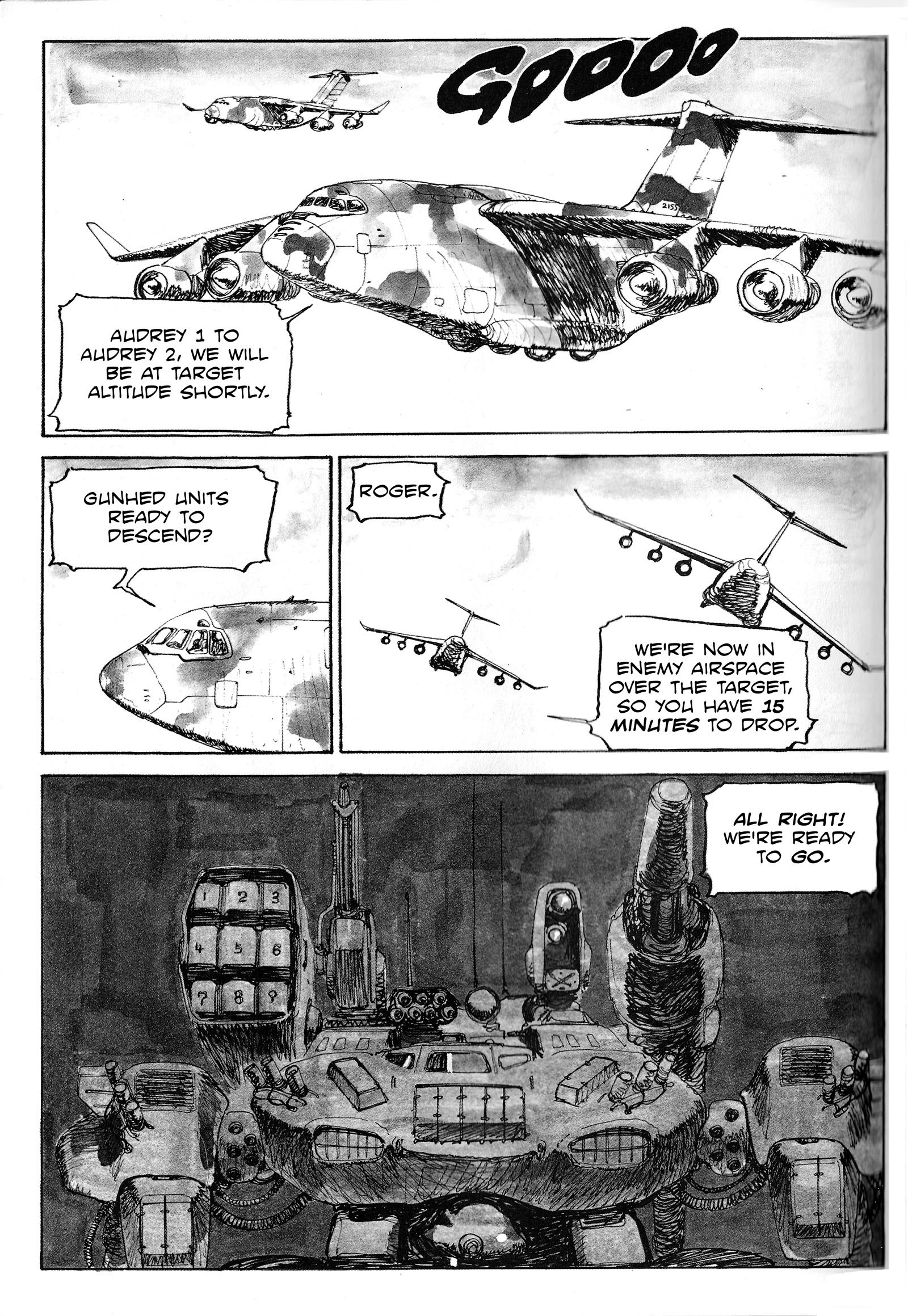 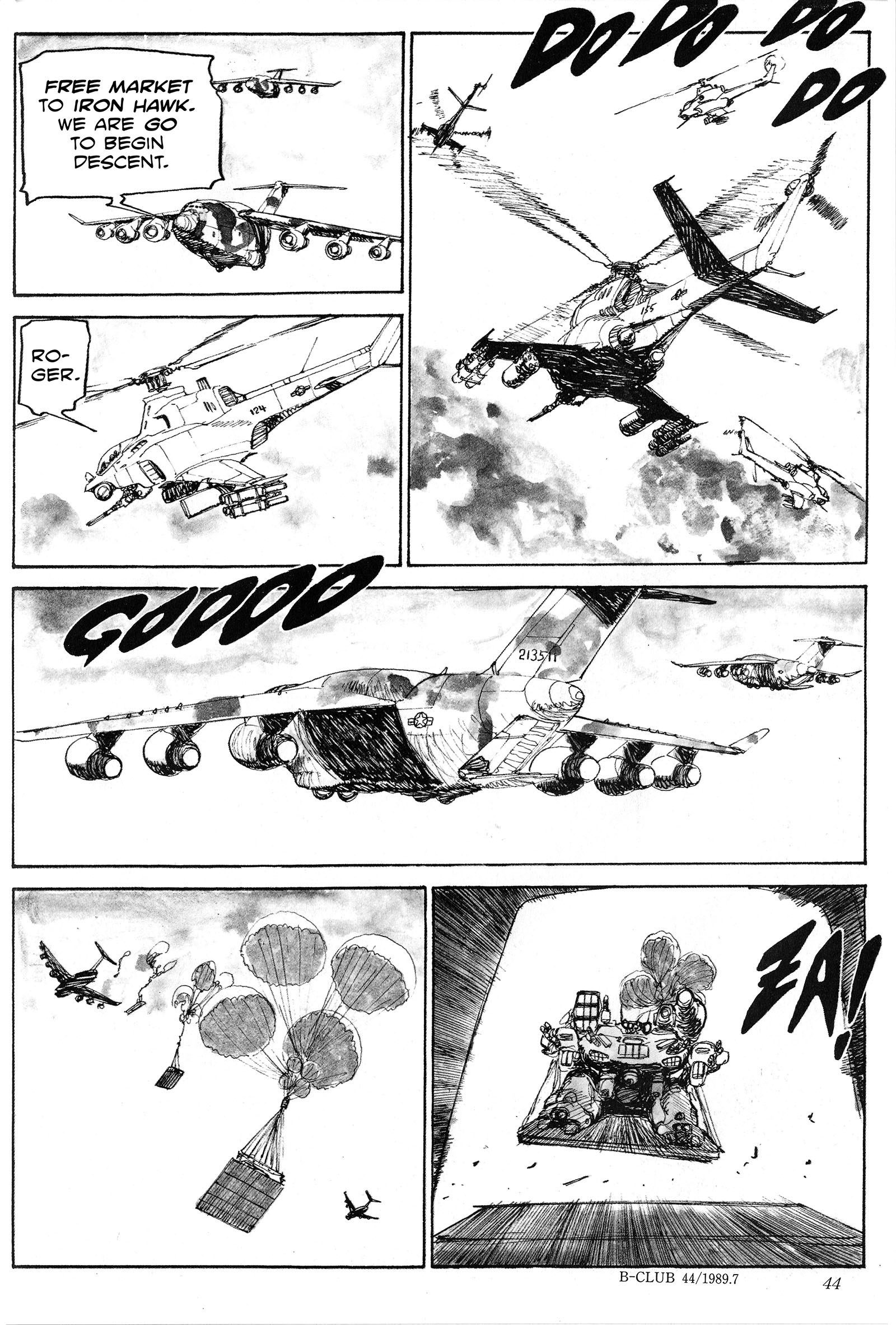 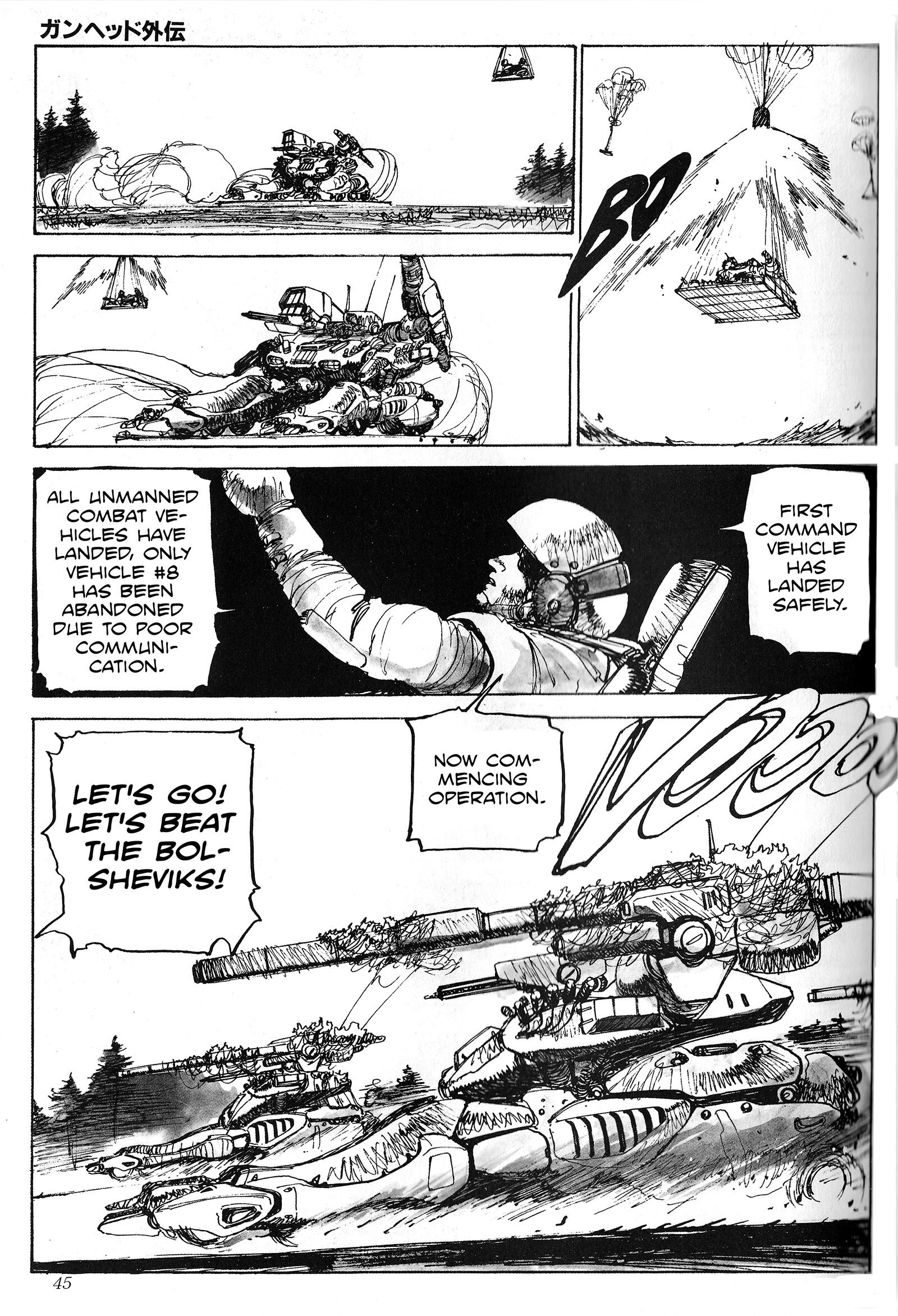 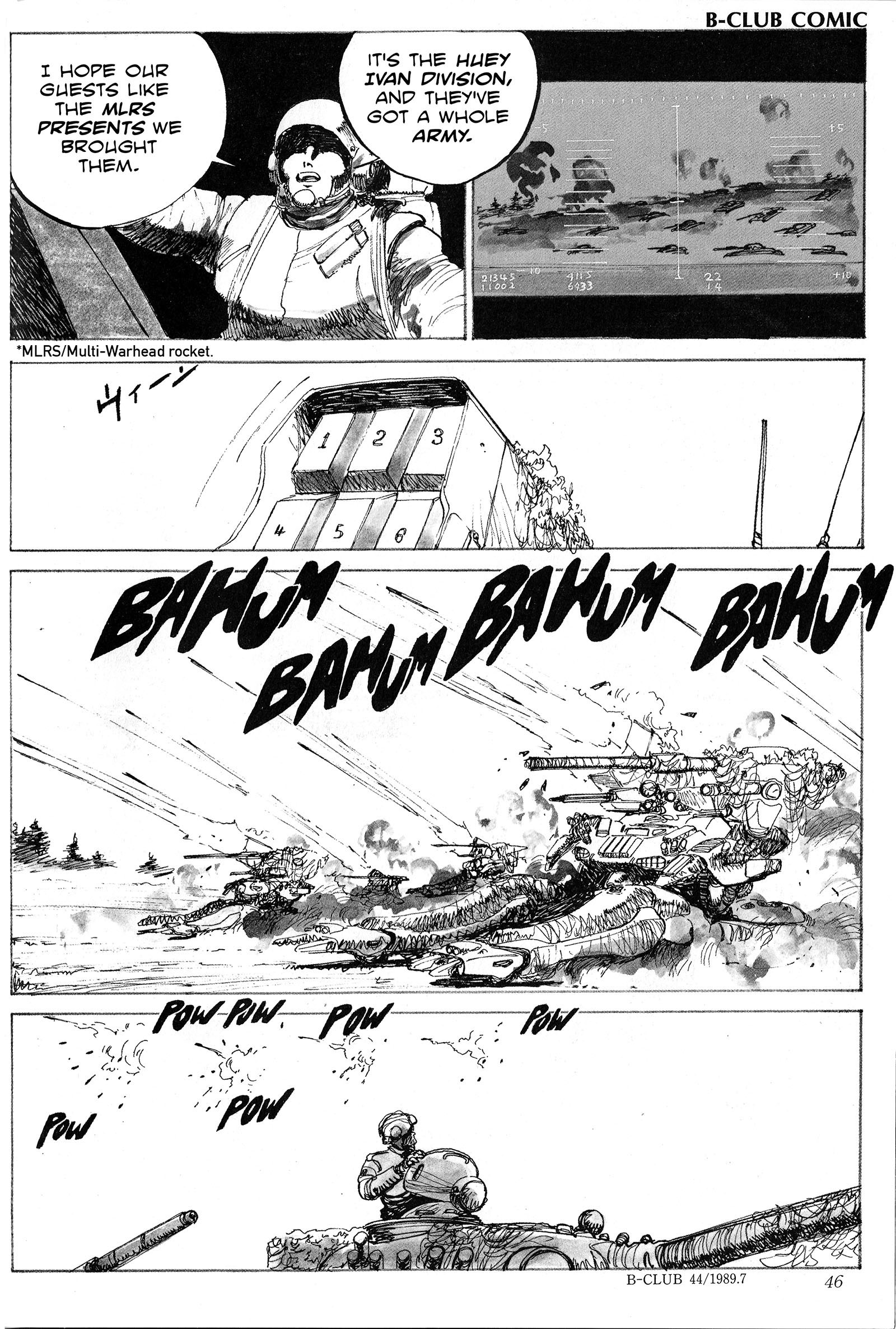 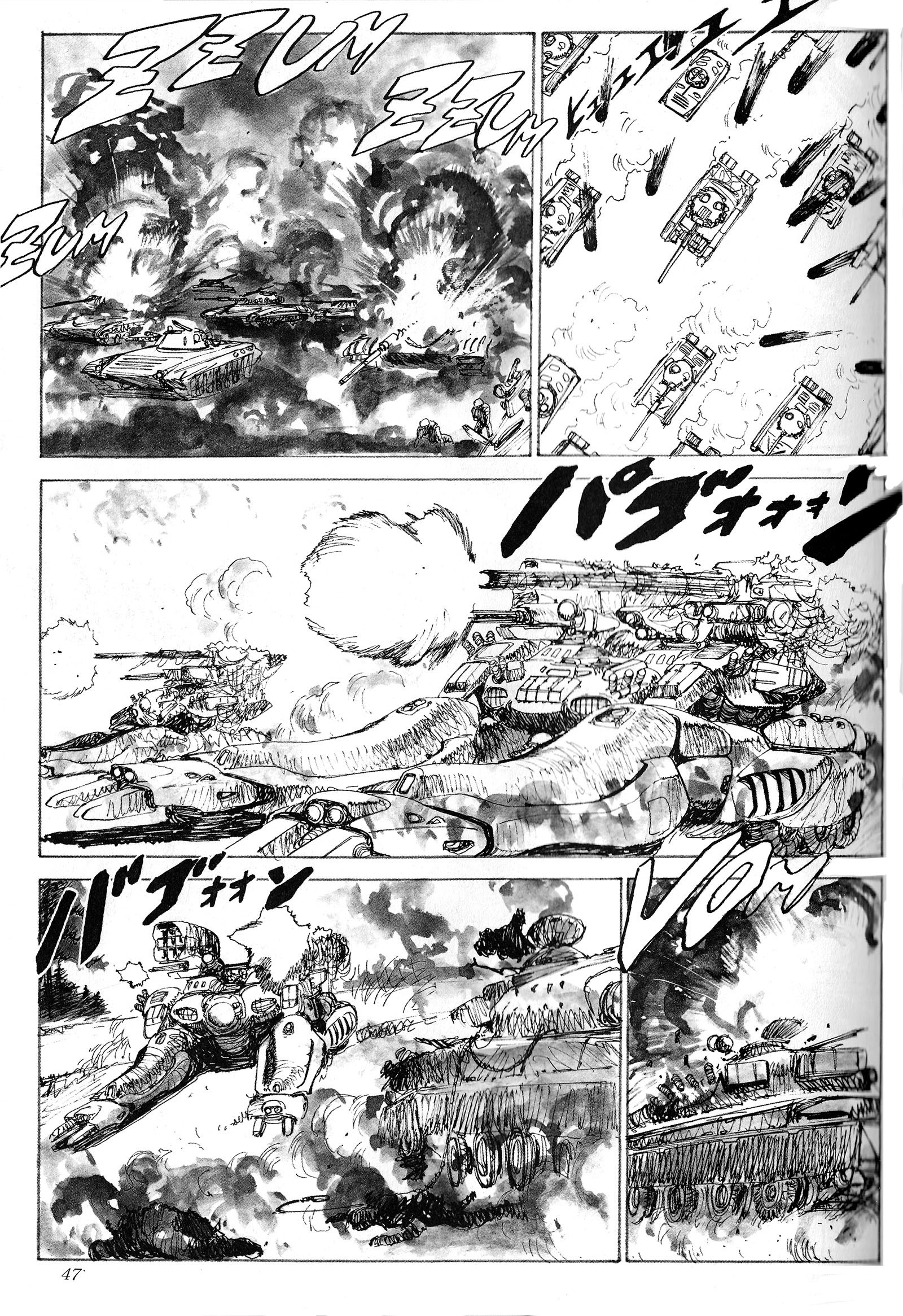 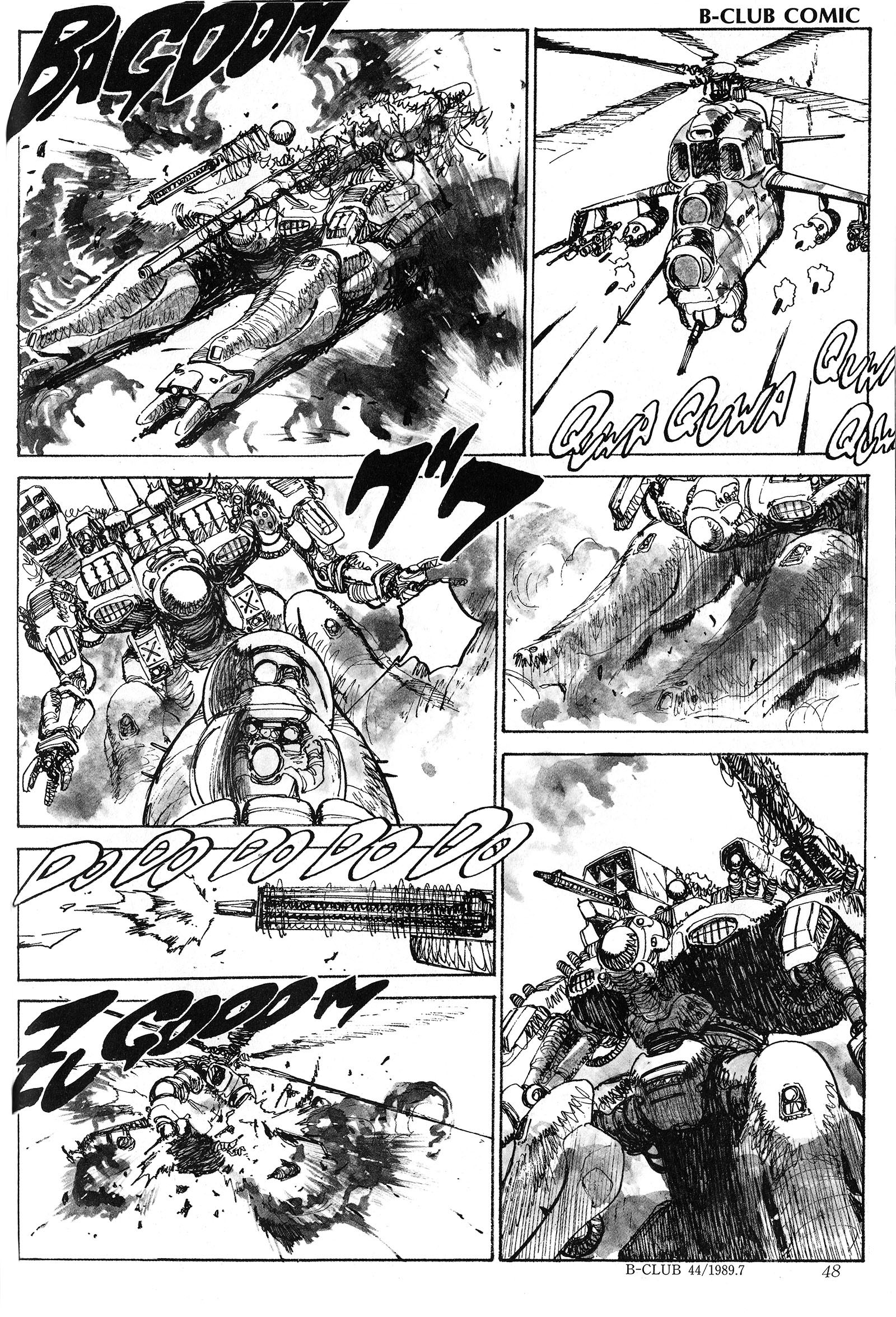 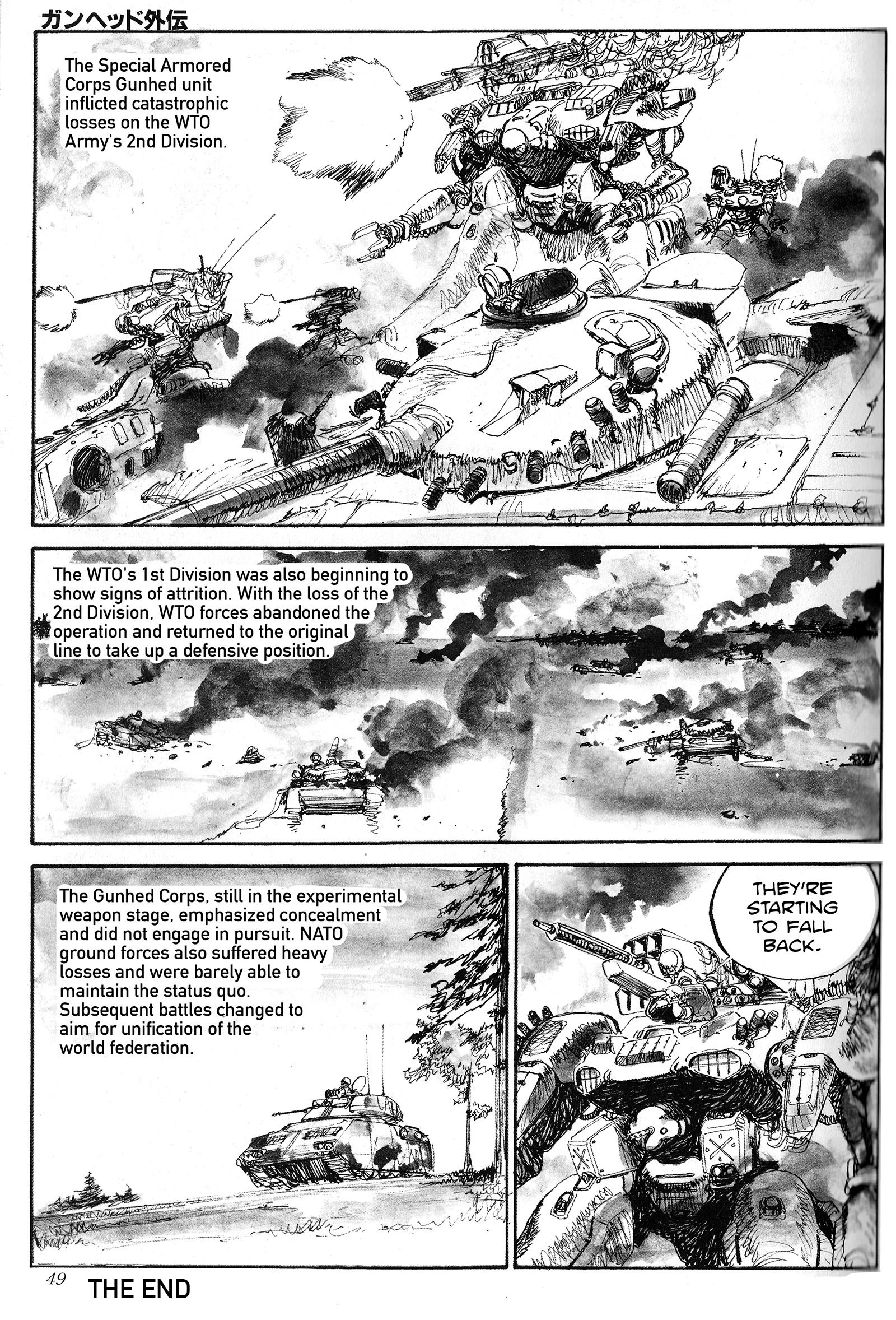