This was a tough account to write, because it’s about the first time the comic book industry broke my heart.

The production period for this issue was December 1989 for the pencils and May 1990 for the inks. May was also when issue 1 finally arrived in stores. What that meant behind the scenes is that comic shop owners guessed in February how many issues they thought they could sell in May, then sent their orders to the distributor. The orders were collated and sent to the publisher and in turn reported to me in mid-March.

I had that date circled on my calendar for months. It was going to be the first time I got a specific response from the industry at large to all the passion I’d poured into this series since 1987. Not a day had gone by in which I hadn’t thought deeply about the story and worked diligently to bring it to life. None of that blinded me to reality, though. Nobody owed me anything for the effort. And unless you’re already successful at it, every facet of publishing is built out of roadblocks. 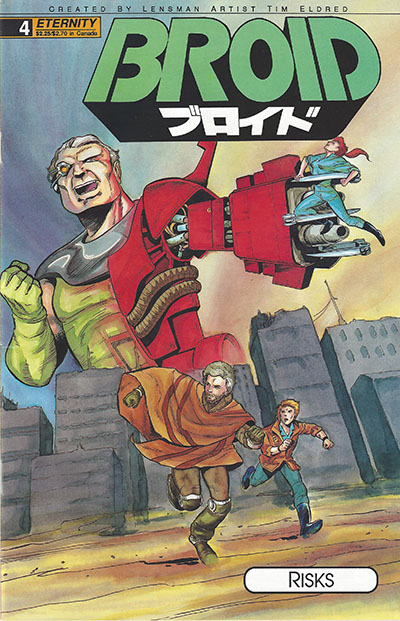 The day came and I called my editor at Eternity Comics.

“I don’t think you’re going to be happy about this.”

We needed something like 10,000 orders for the book to clear a profit. Instead it was somewhere around 7,000. Eternity had committed to four issues and I had drawn four. All four would be published. But because of typical industry trendlines, orders for the second issue would drop quite a bit and others would languish behind that. So unless something unexpected happened (like a quick sellout and a reprint), there was no chance whatsoever that the numbers would go up. That meant there was no incentive for Eternity to green-light the next four issues.

Was there denial? Nope. No point.

Was there anger? You goddamn bet there was anger. I never thought my work was going to be seen as the best thing out there, but certainly not the worst. There was plenty of “worst” to be found in comic stores, and some of it even made money.

Bargaining? Yes. I bargained. And that’s what put things back on track. Remember, all the issues of BROID were written and designed already, so a lot of labor had already been deferred. I could afford to lower my page rate in exchange for more royalties on the back end. I’d need to take on another monthly book to keep my income steady, but I’d proven to my editor that I could handle the load, and he was willing to continue BROID if his up-front cost went down.

It would add a lot more work to my calendar (THREE monthly comics), but bargaining prevailed. BROID was back in the game for another four issues. Maybe it would pick up over time.

Meanwhile, in this issue, Aaron Broid led his team into another city to look for potential allies. Their enemy wasn’t just an oppressive system, it was the indifference of those being oppressed. The masses had never known another way of life and lacked the imagination to build one. It would take someone from outside the bubble to ignite them. And he couldn’t do it alone.

The purpose of this issue was to find the first glimmer of hope; a kindred spirit with some power and influence. I also added a plot twist based on an episode of Star Blazers that always intrigued me. In that episode, an enemy pilot was taken on board the ship and then let go. When he found that his army wouldn’t accept him, the heroes offered to take him back. He didn’t consent, but I always wondered how the story would have progressed if he did.

Thus, the fate of Colonel Struyk in this issue. It would be a major turning point for the entire story.

I trust you recognize the parallels between me and my characters at this stage. The systems we were up against had little use for us. Together, we earned a collective shrug. This was the industry’s response to my passion, and it broke my heart. It wouldn’t be the last time, either. Comics based on known IP got a pass, regardless of their quality. Original ideas like mine were greeted with apathy. But it didn’t reduce my passion one bit.

Despite all my adherence to empirical reality, I held out the notion that karma would reward me with success. Instead, it rewarded me with something else: a new lifetime goal. These experiences all led up to the “paper is dead to me” philosophy expressed elsewhere on this website. Beginning that day in March 1990, I was determined to create comics I was passionate about – WITHOUT gatekeeper approval and WITHOUT having to make a profit. Lots of things had to line up to make that possible, but eventually they did. Everything that happened in the meantime was a step toward that goal.

And now you know the real reason I started this website; to share every step with you. 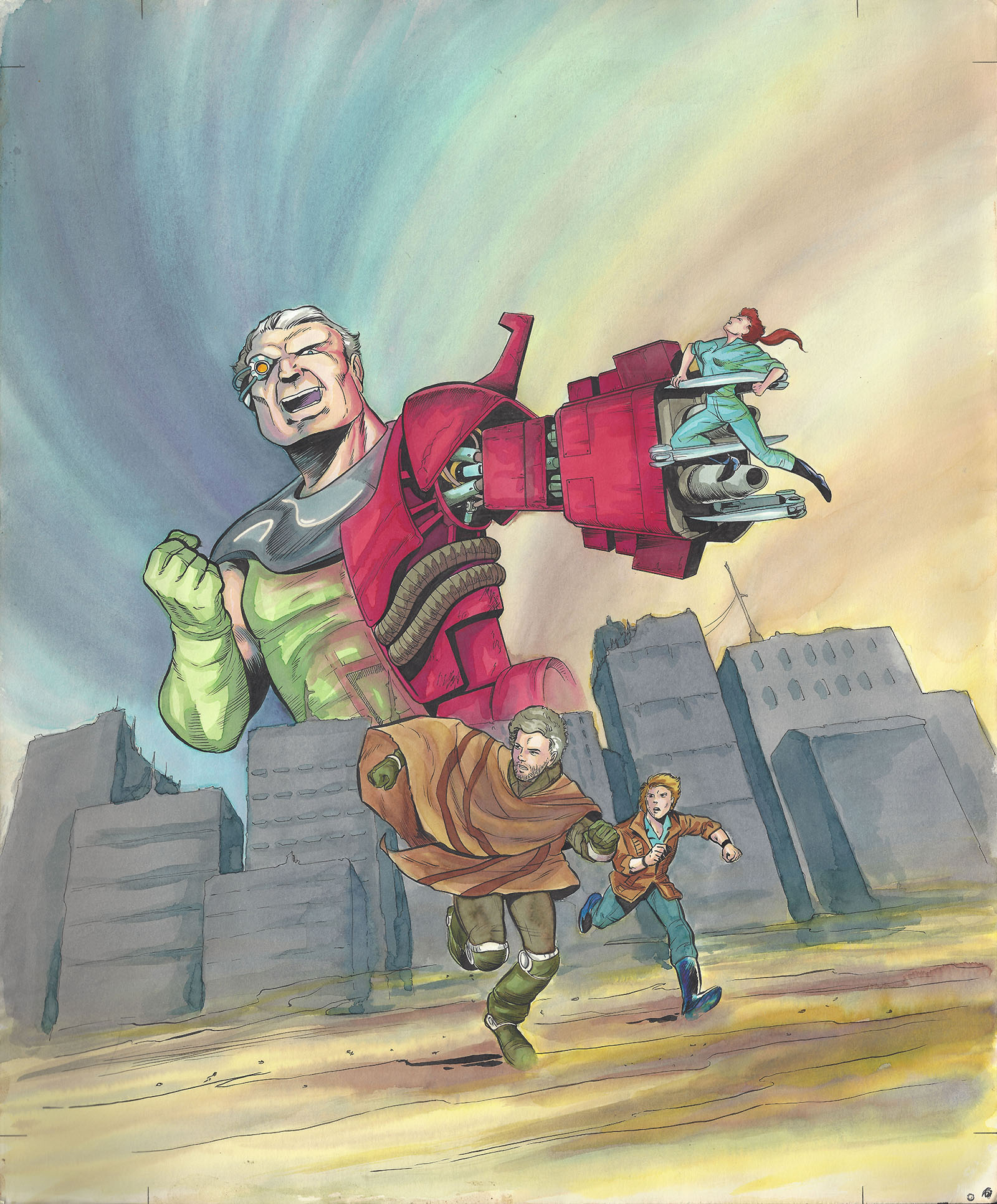 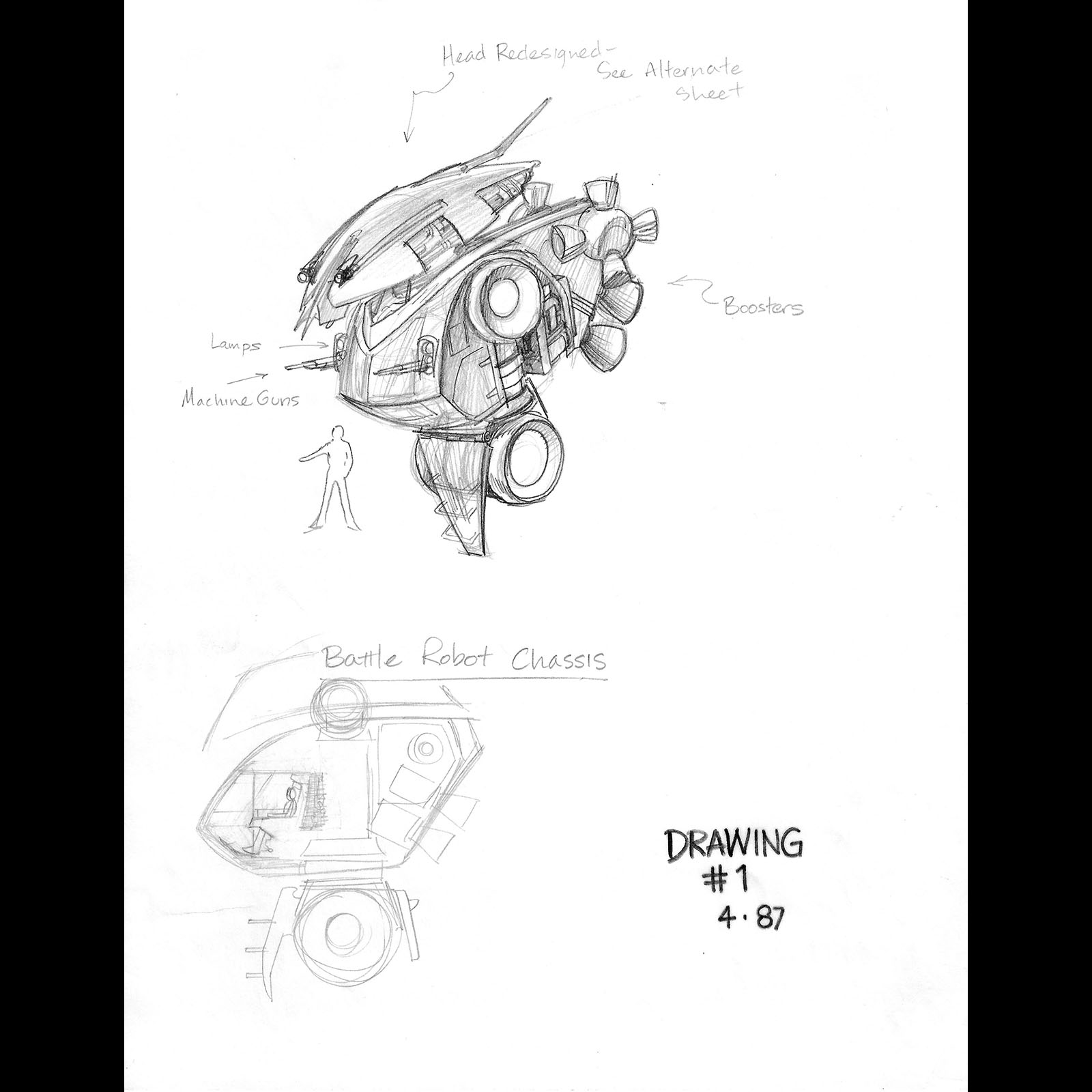 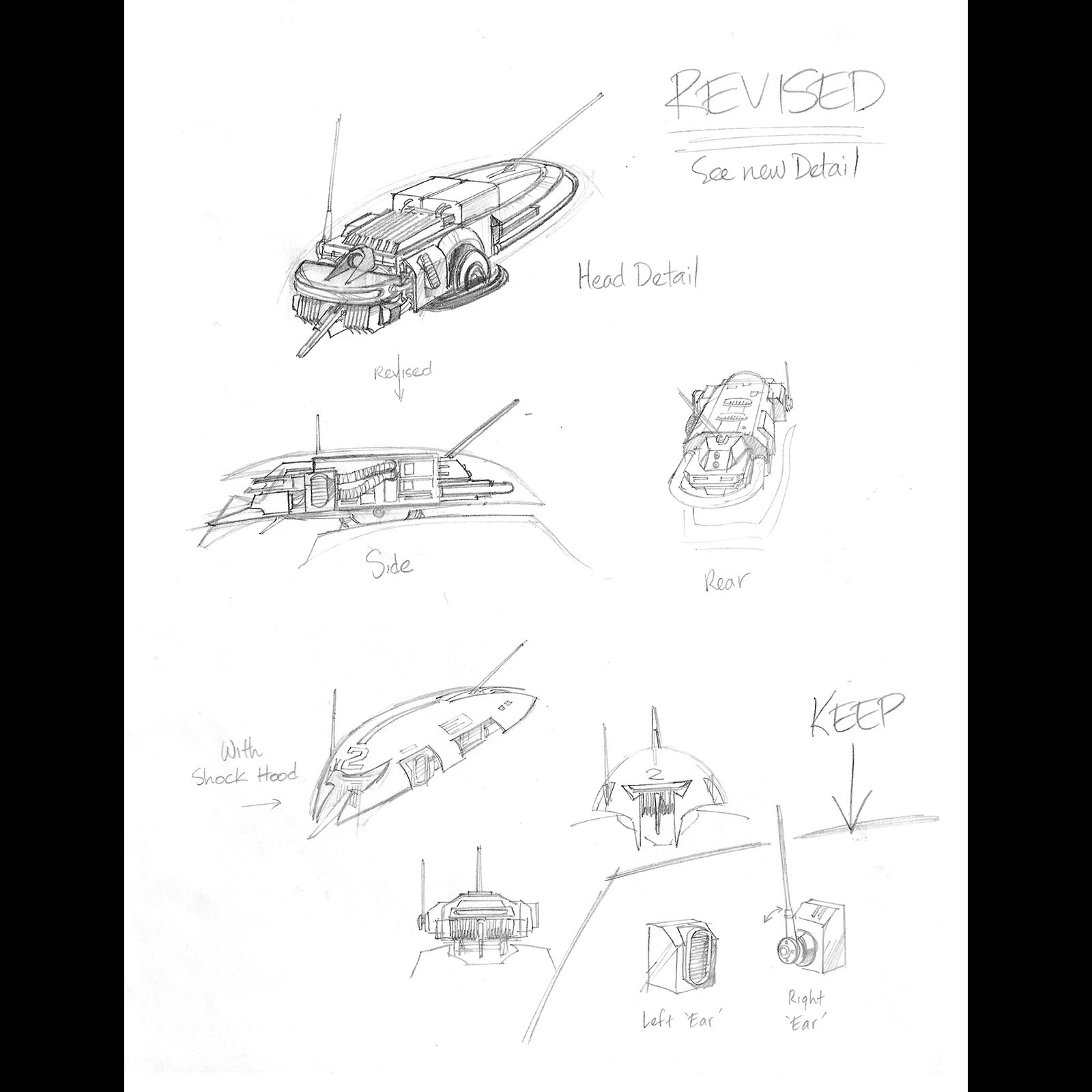 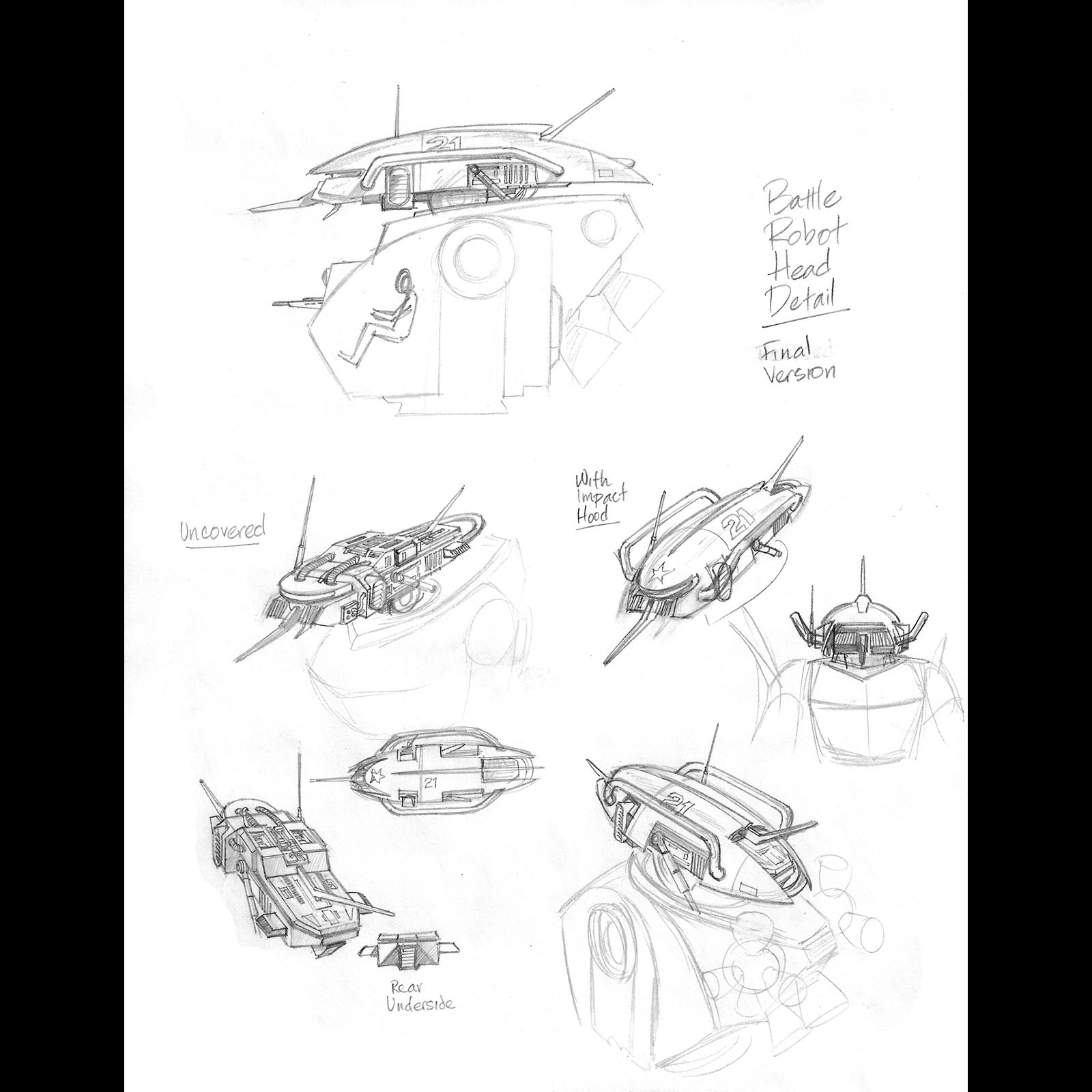 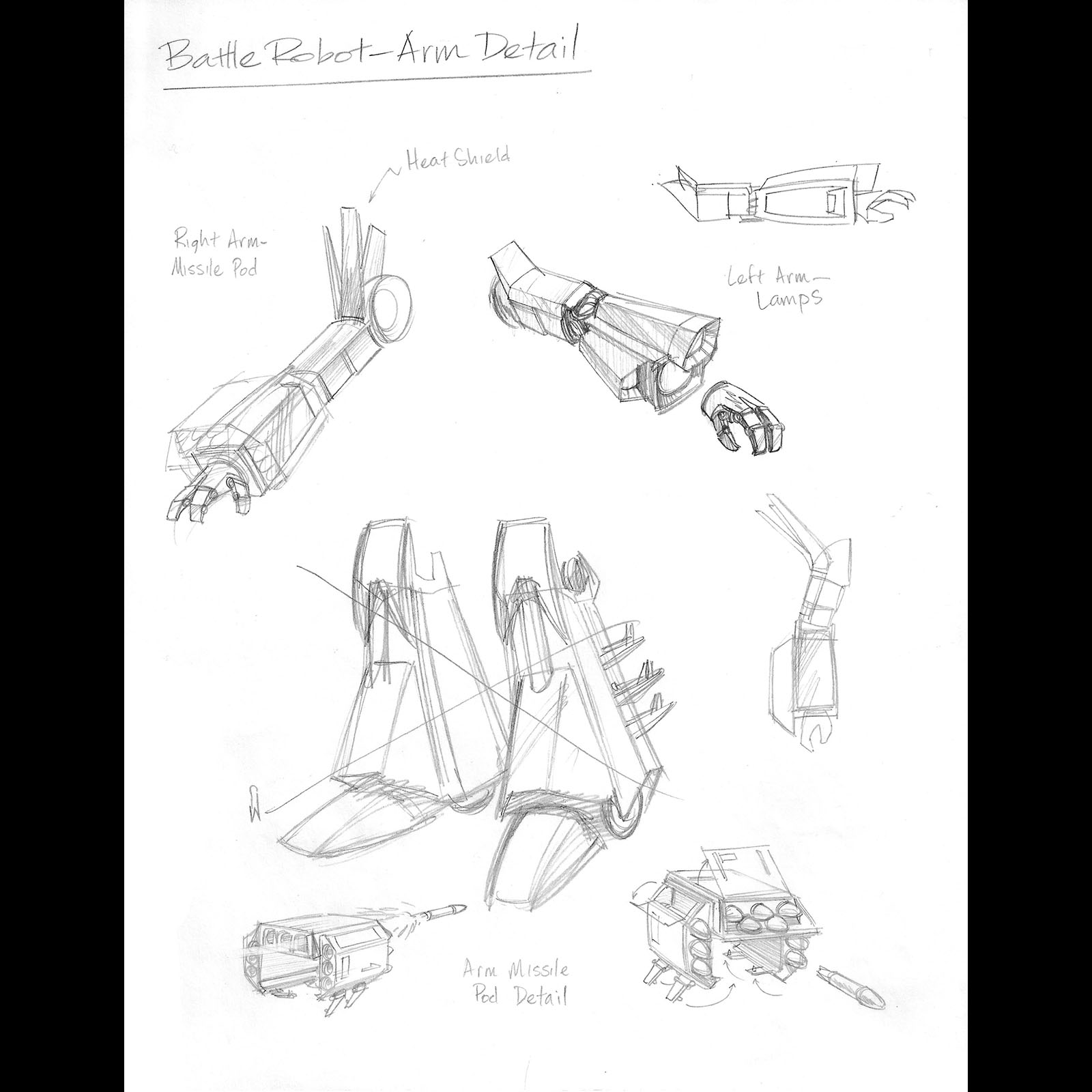 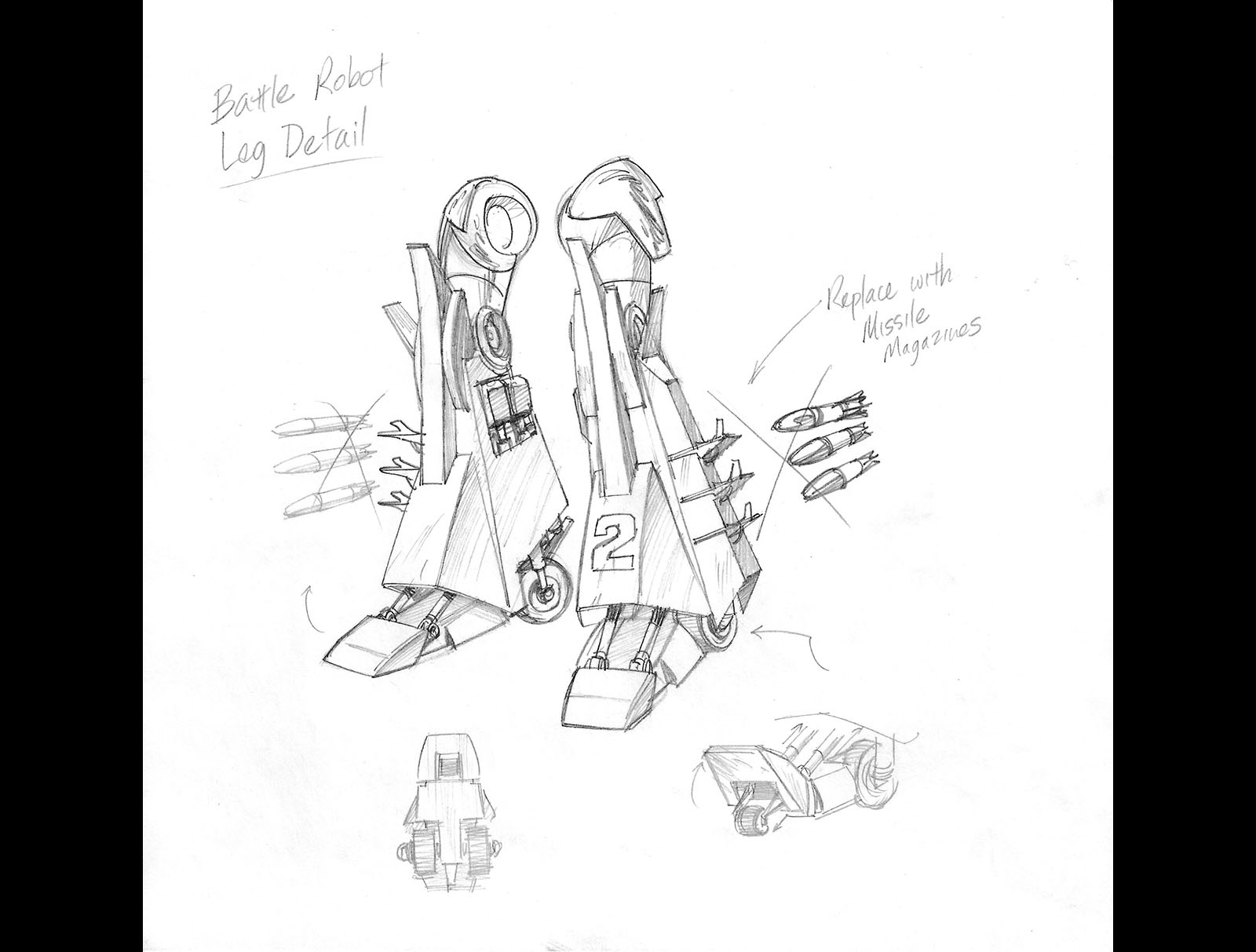 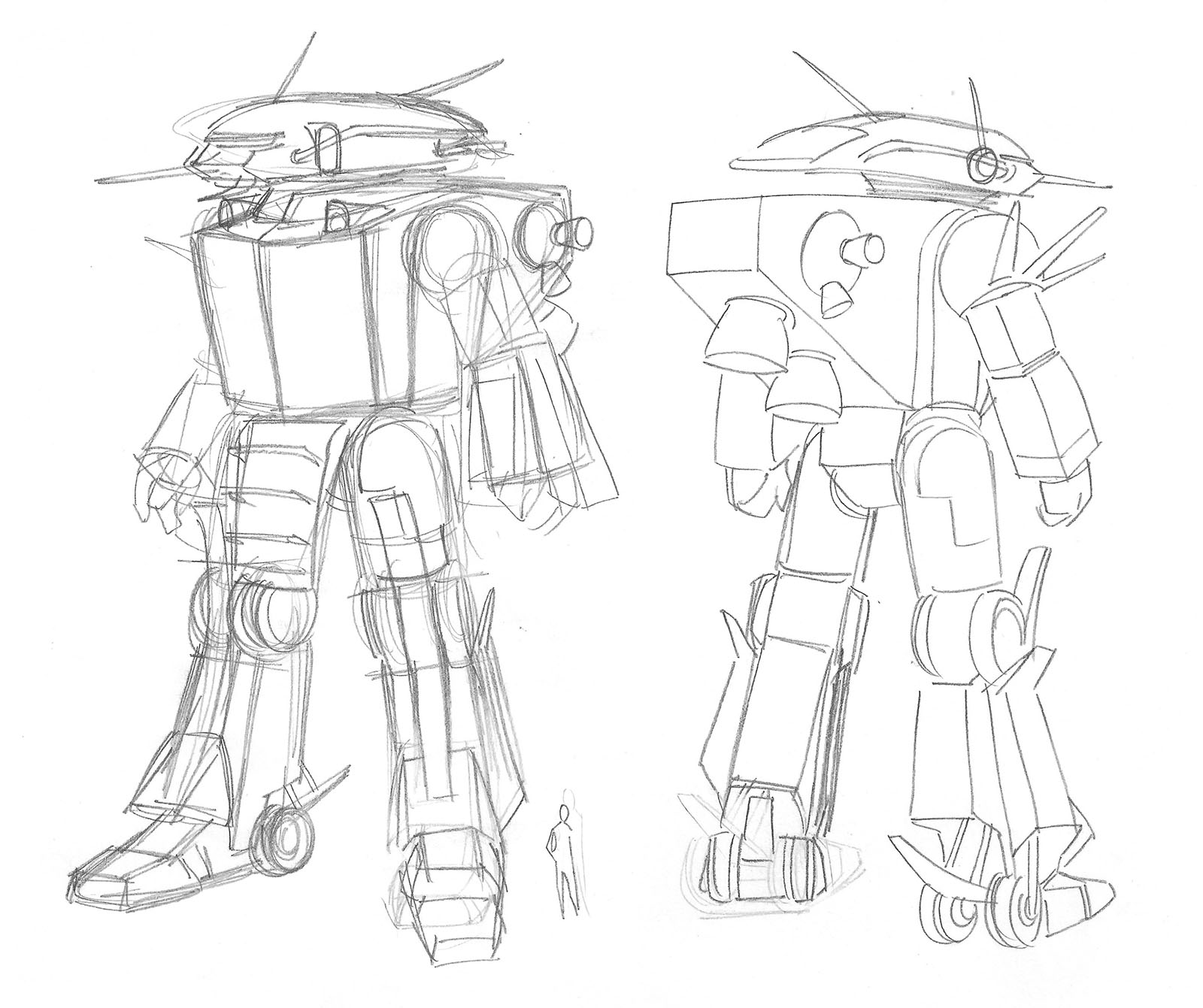 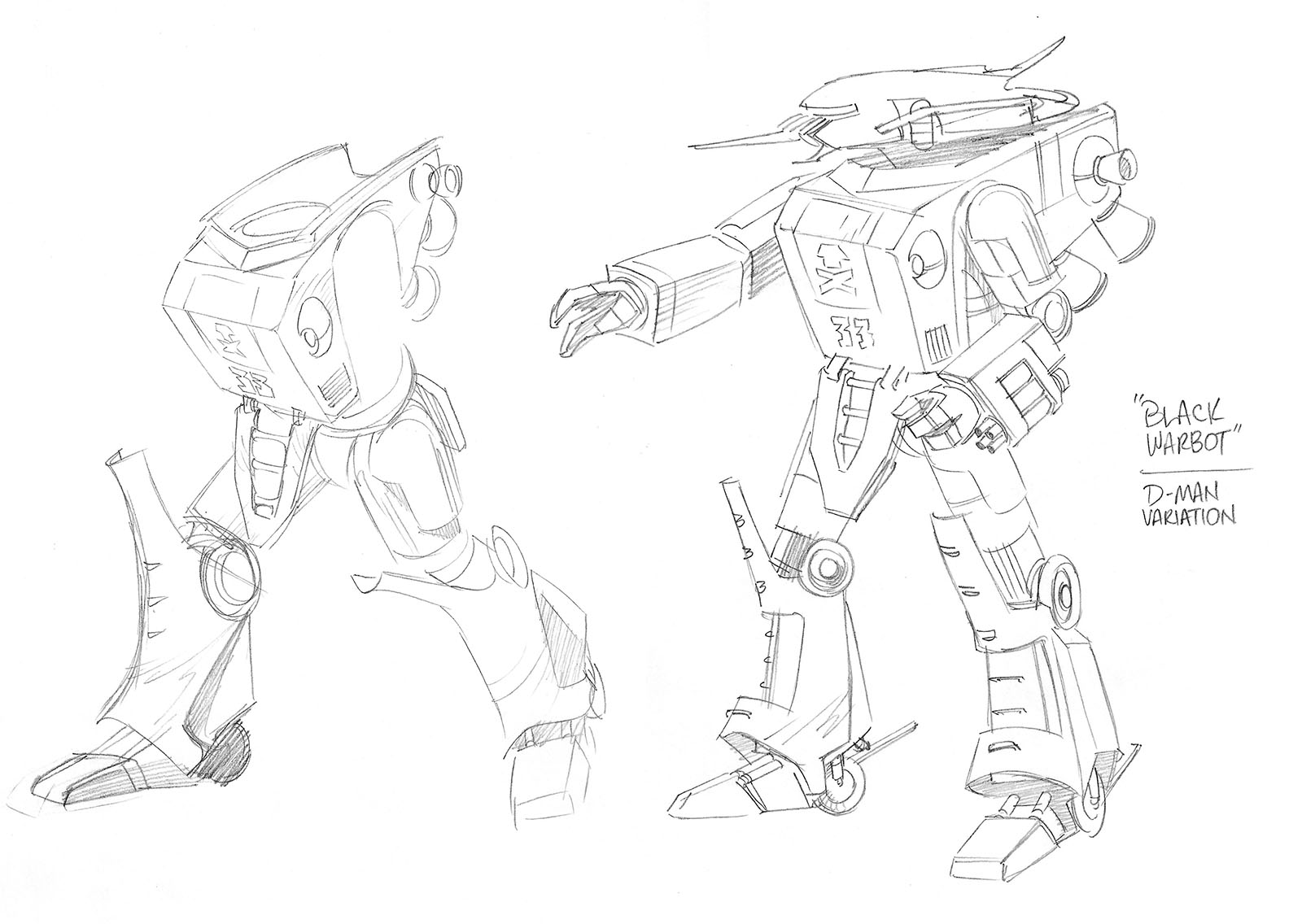 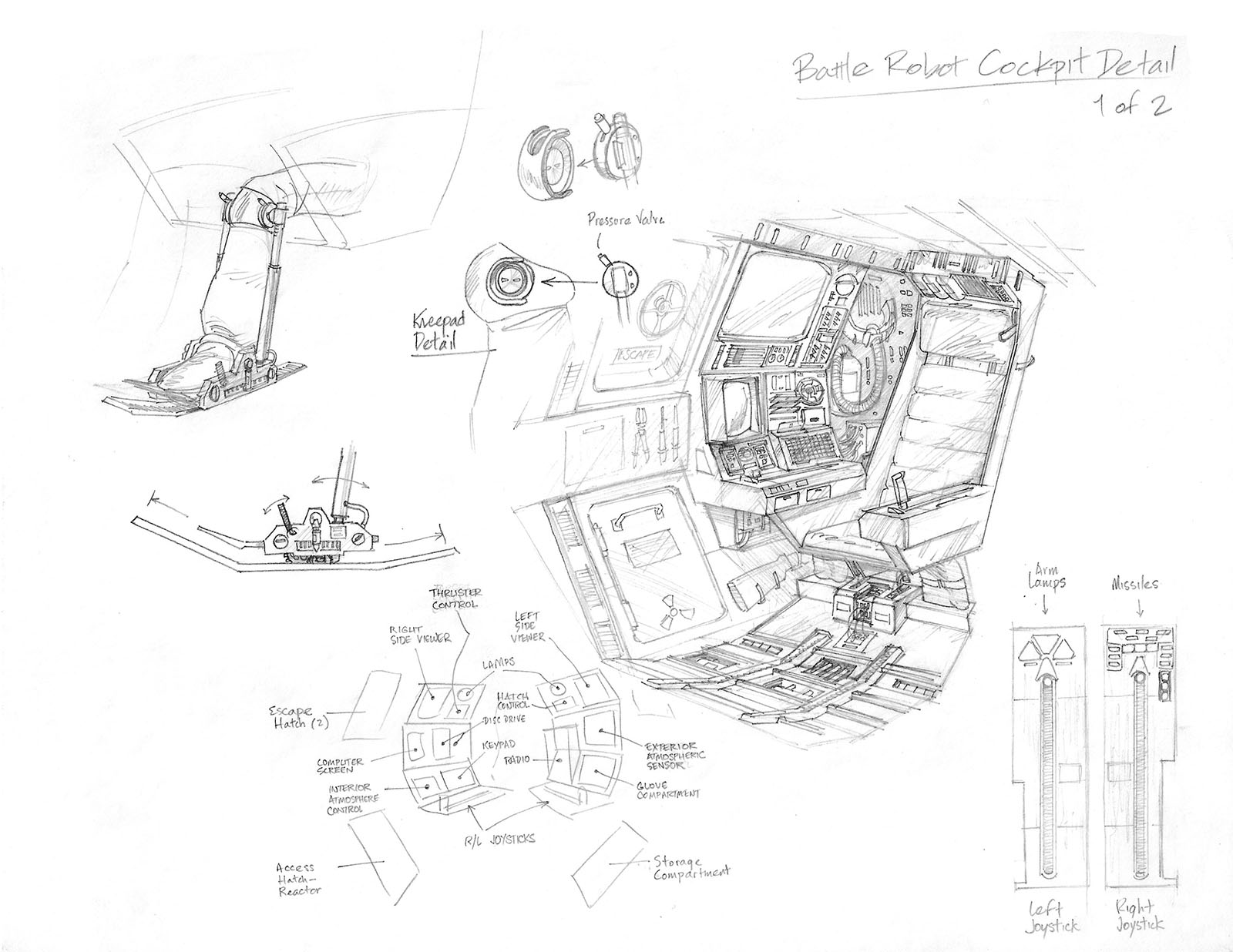 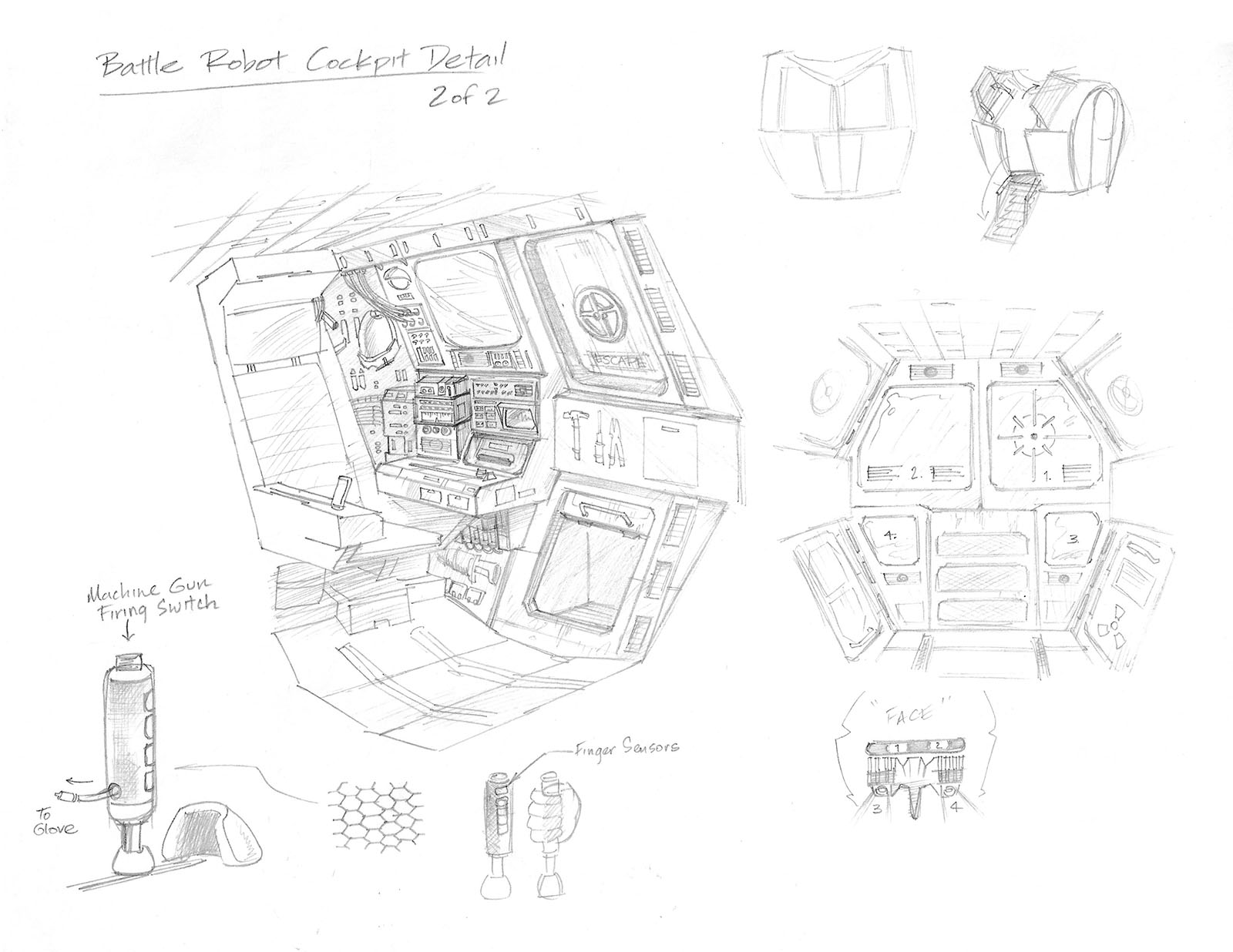 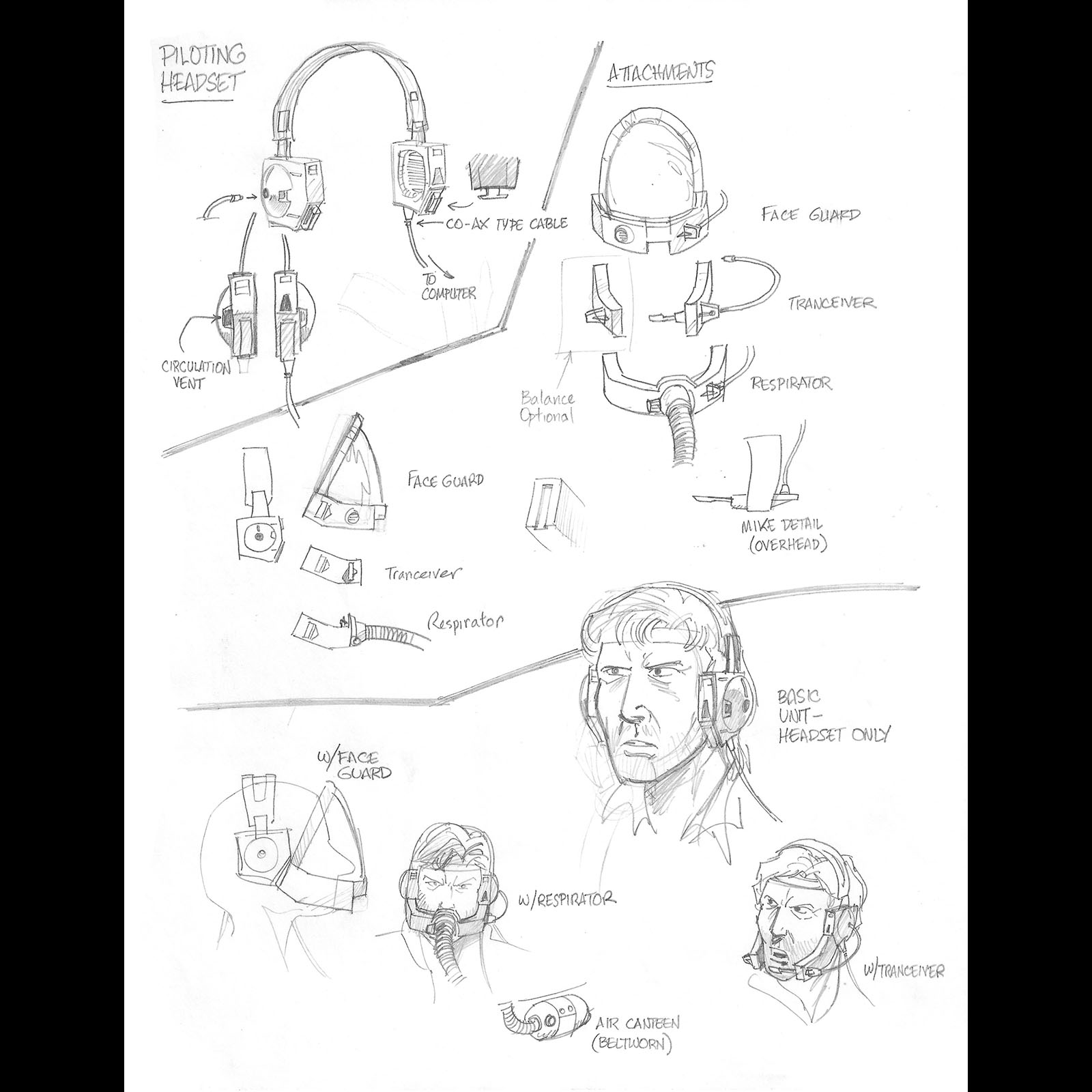 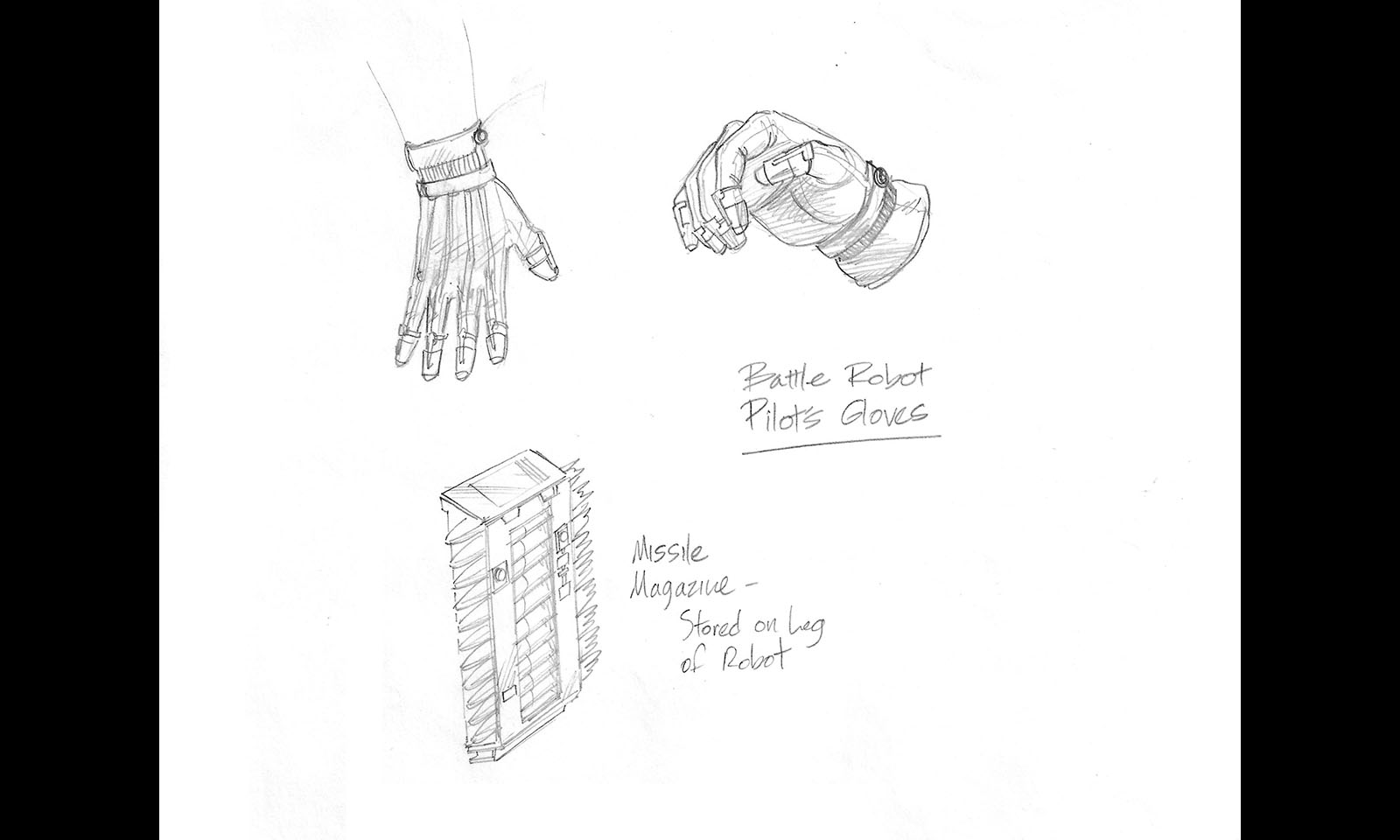 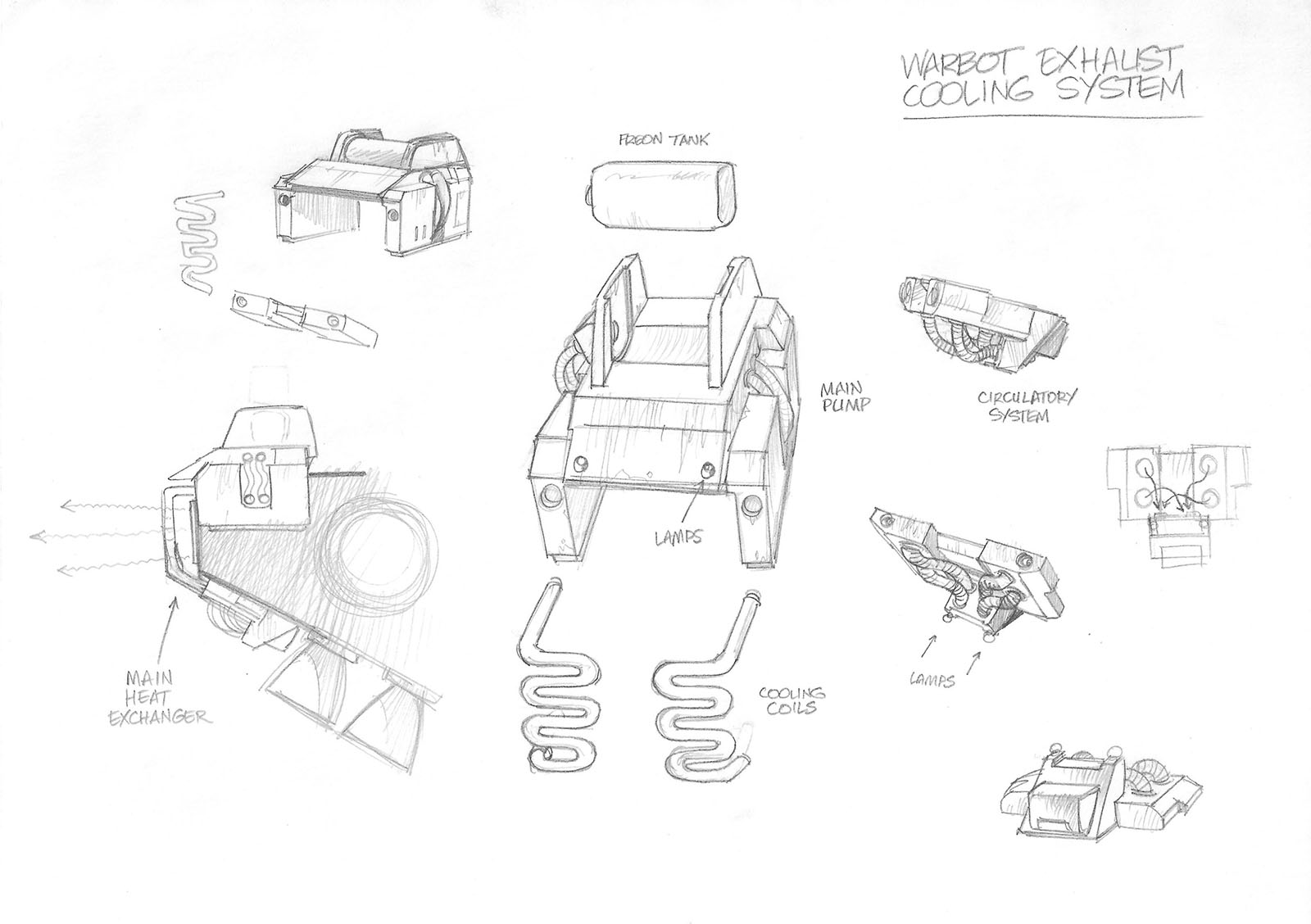 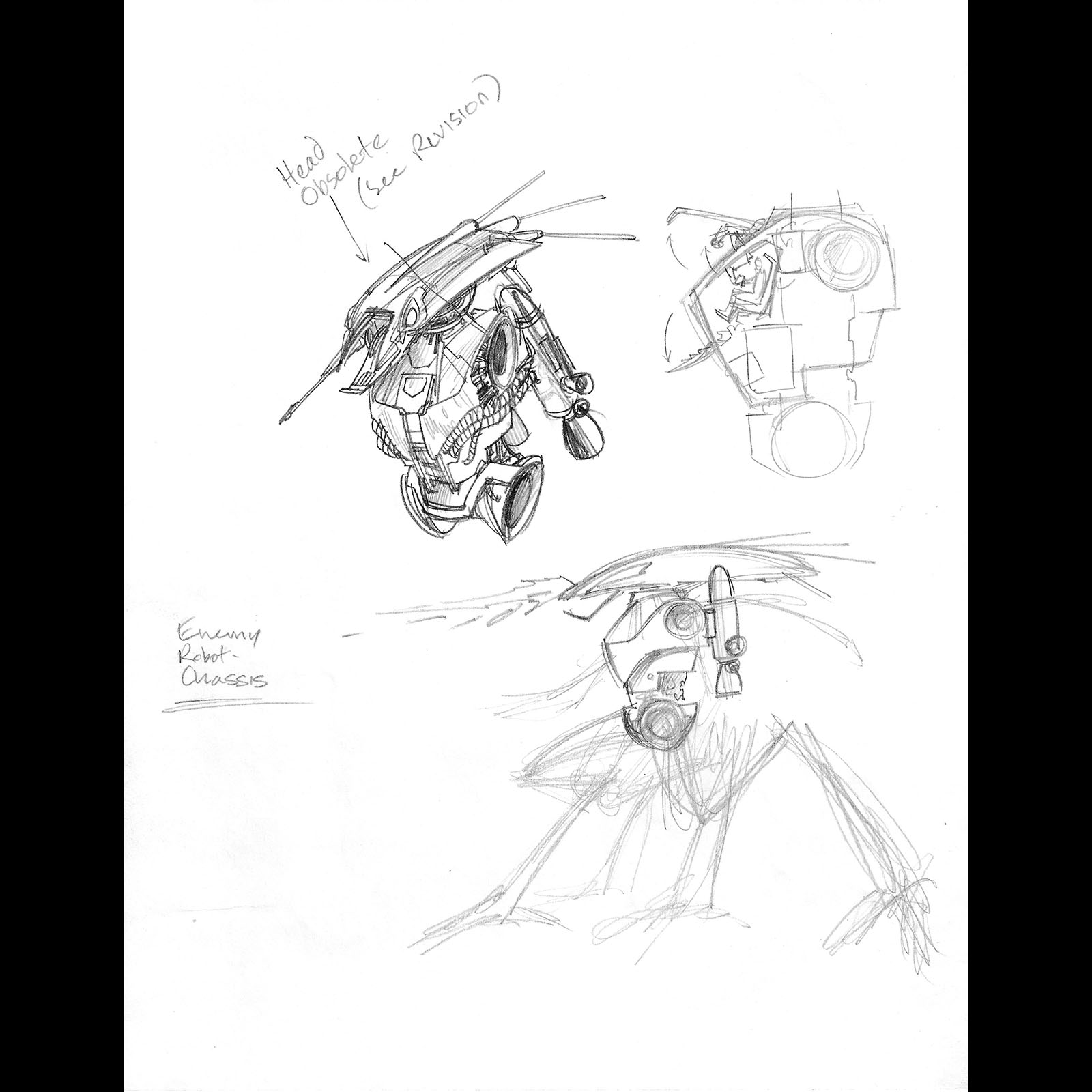 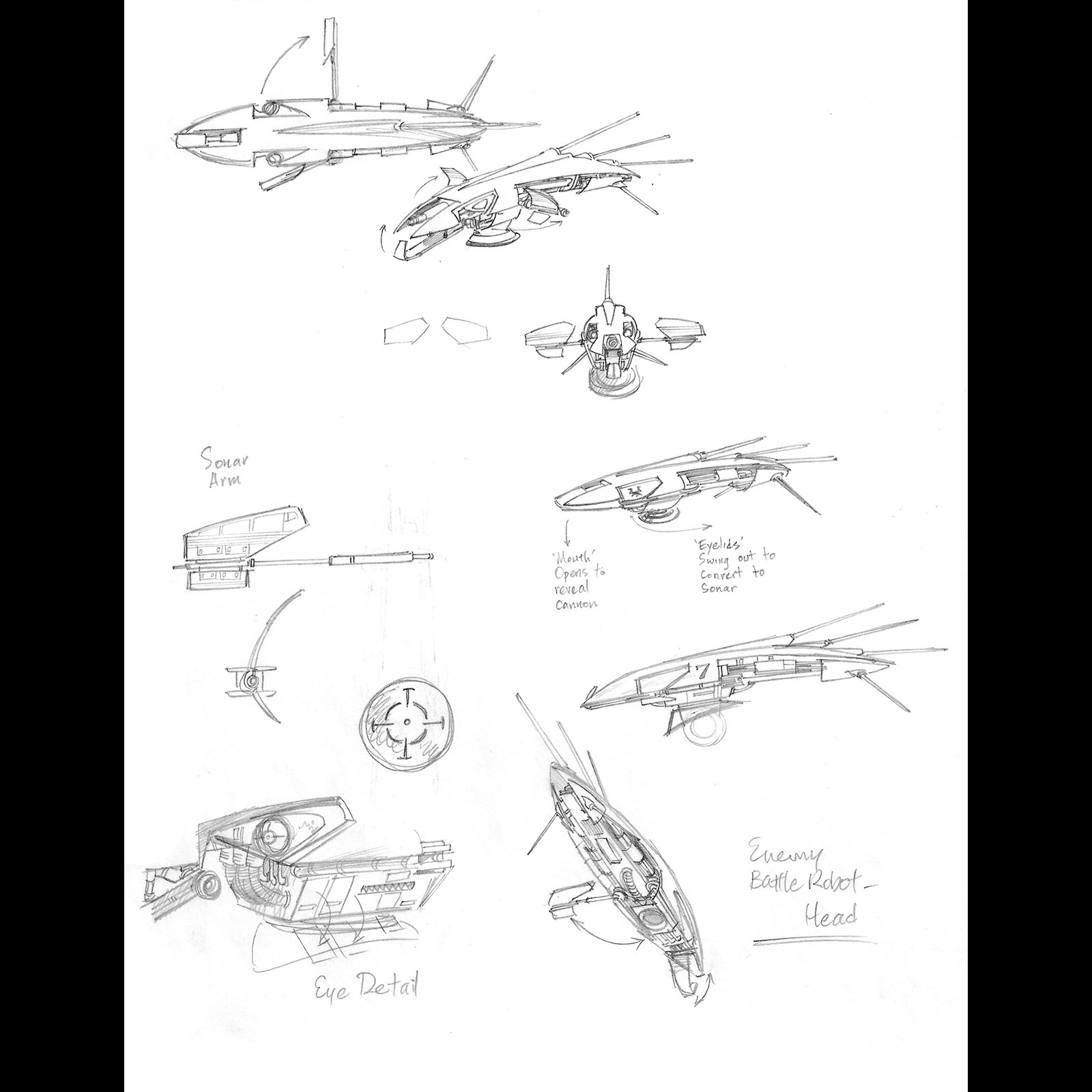 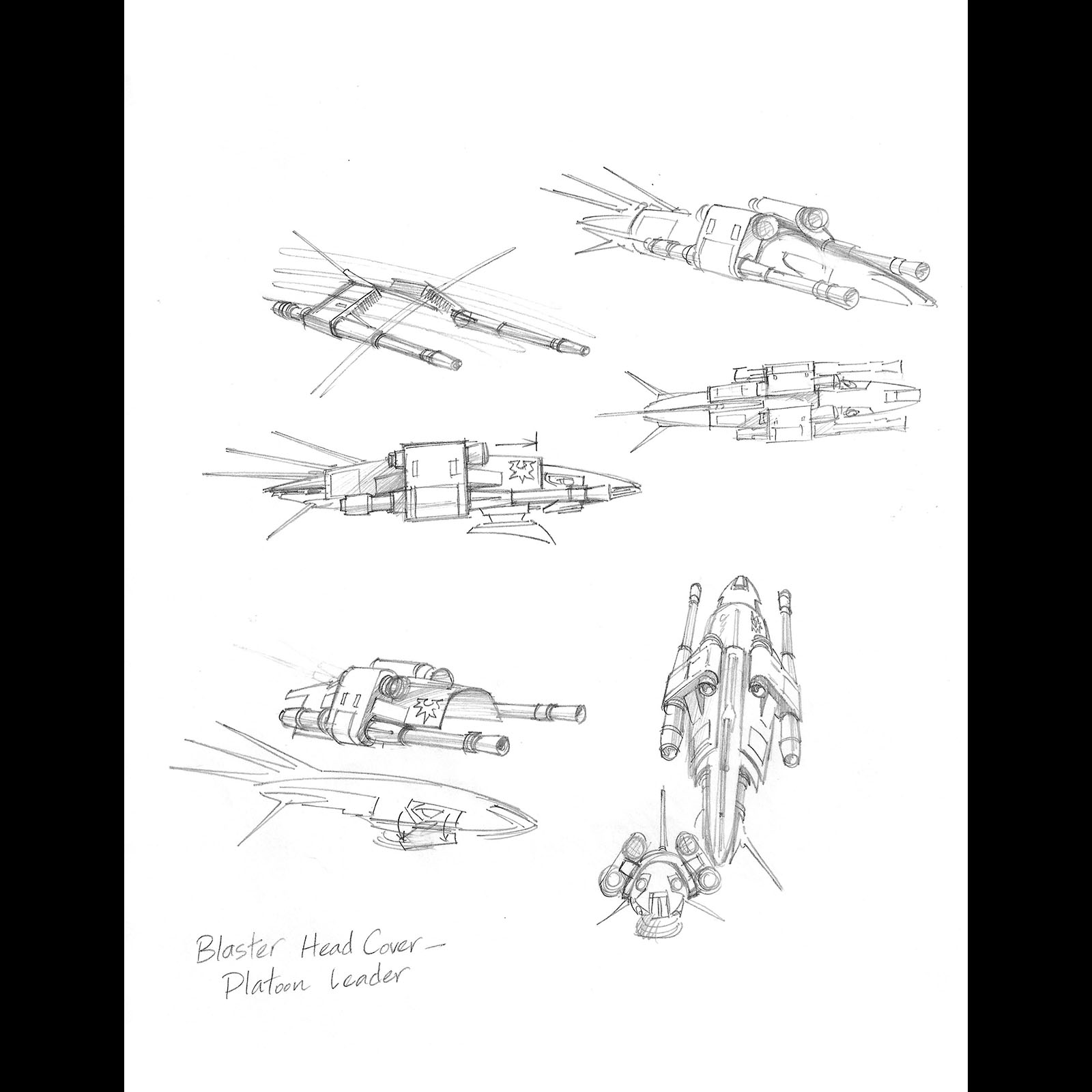 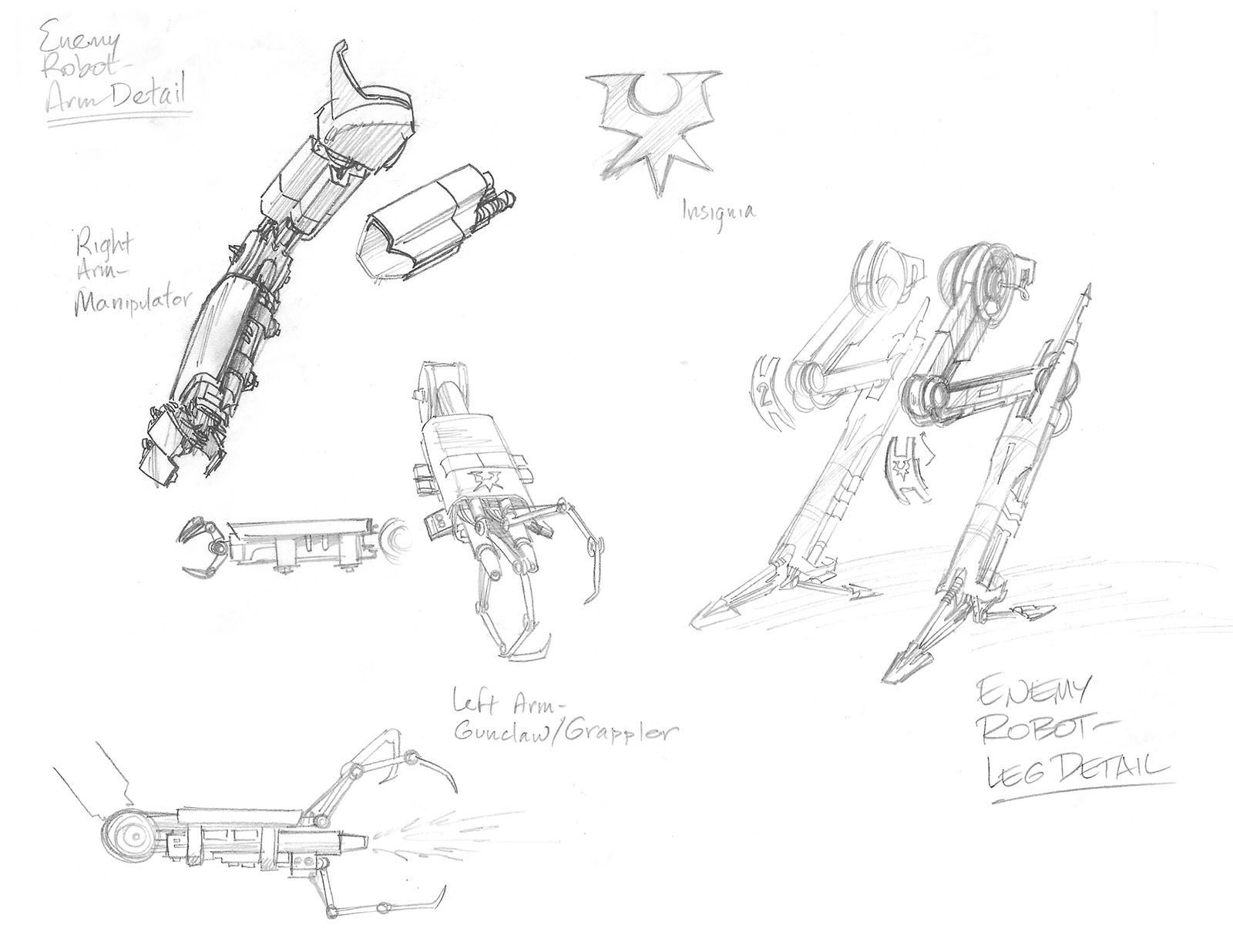 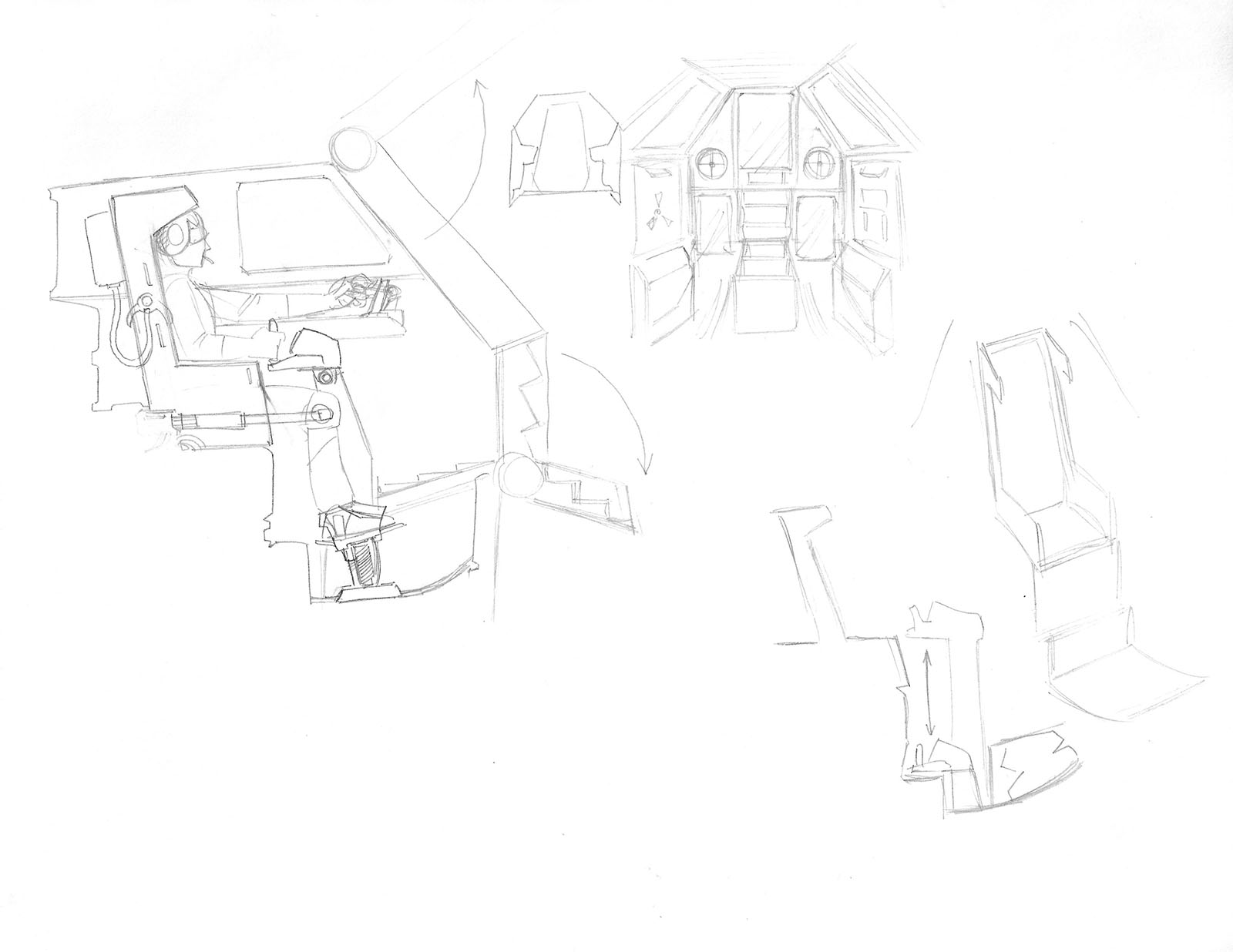 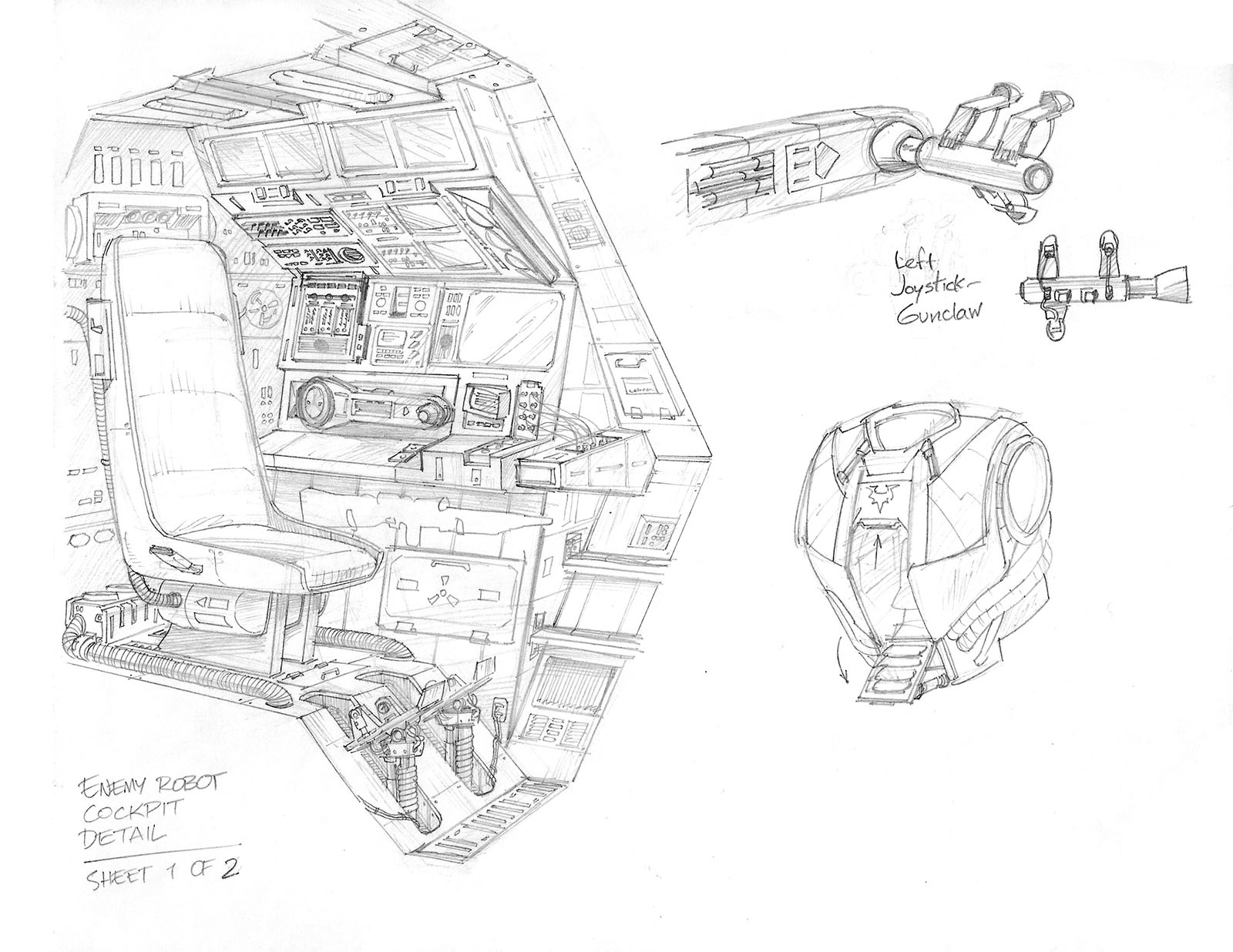 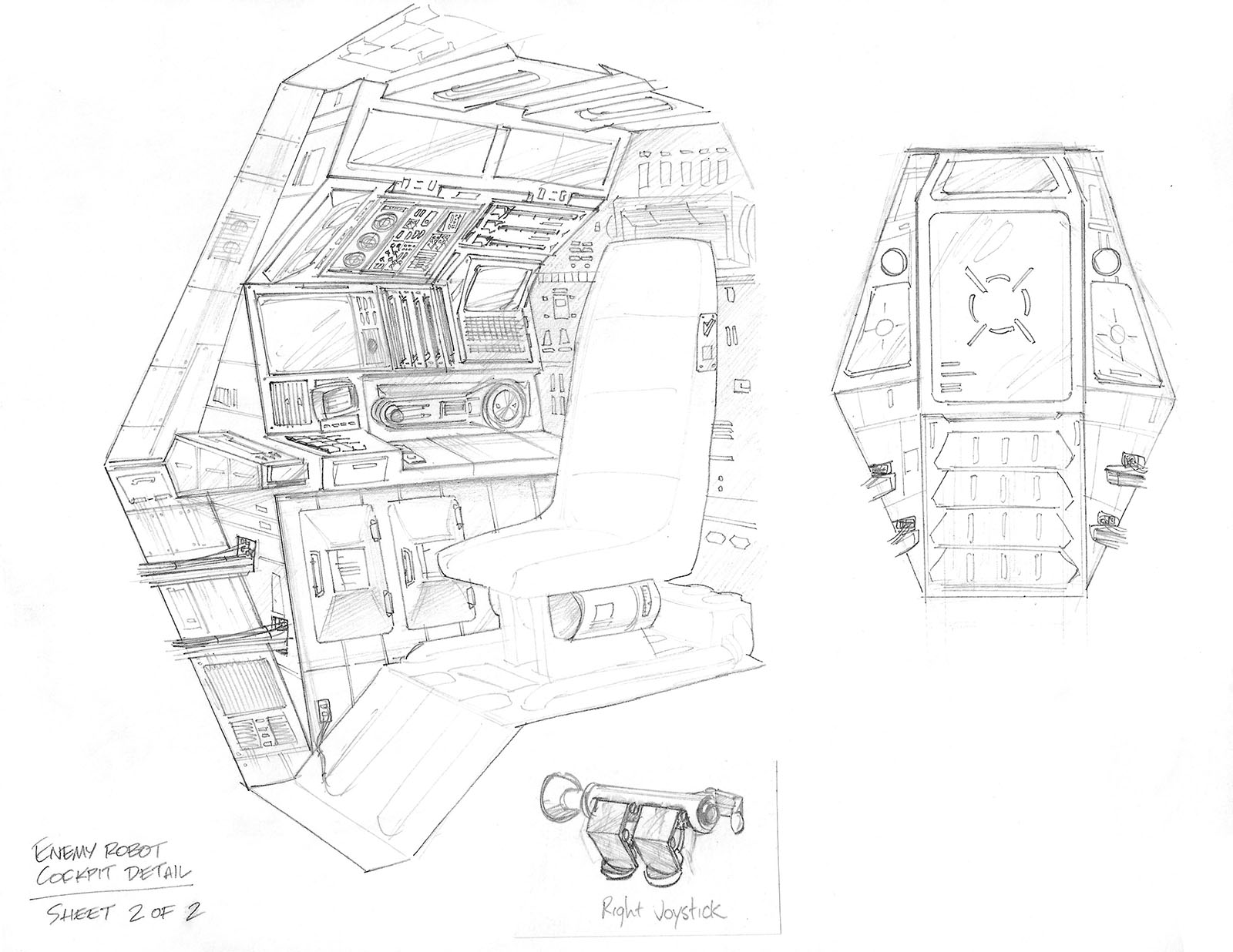